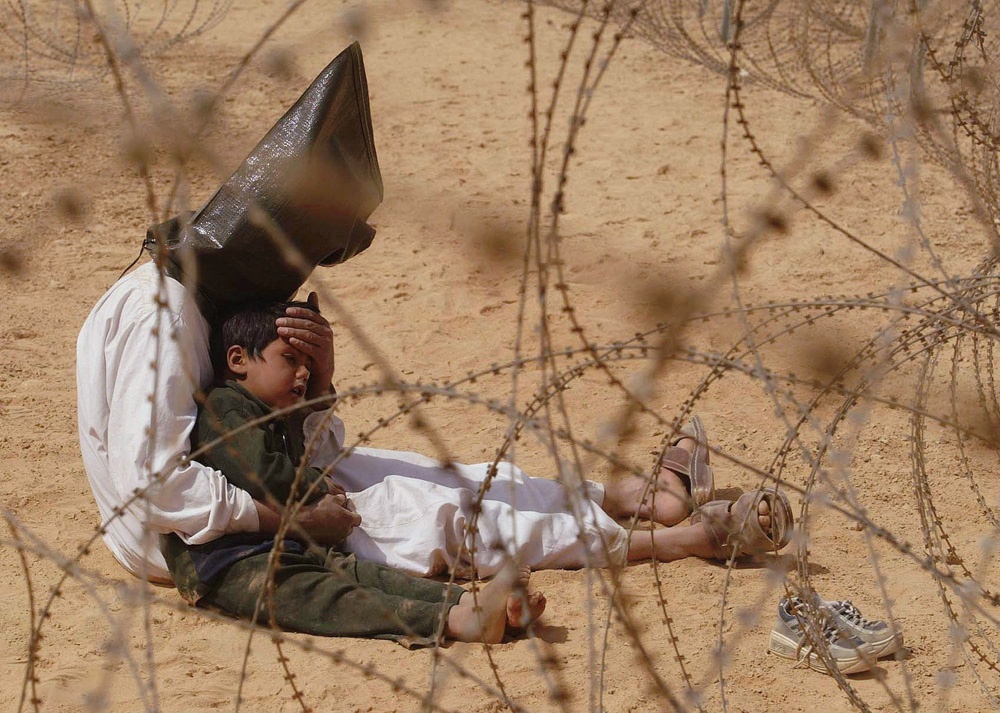 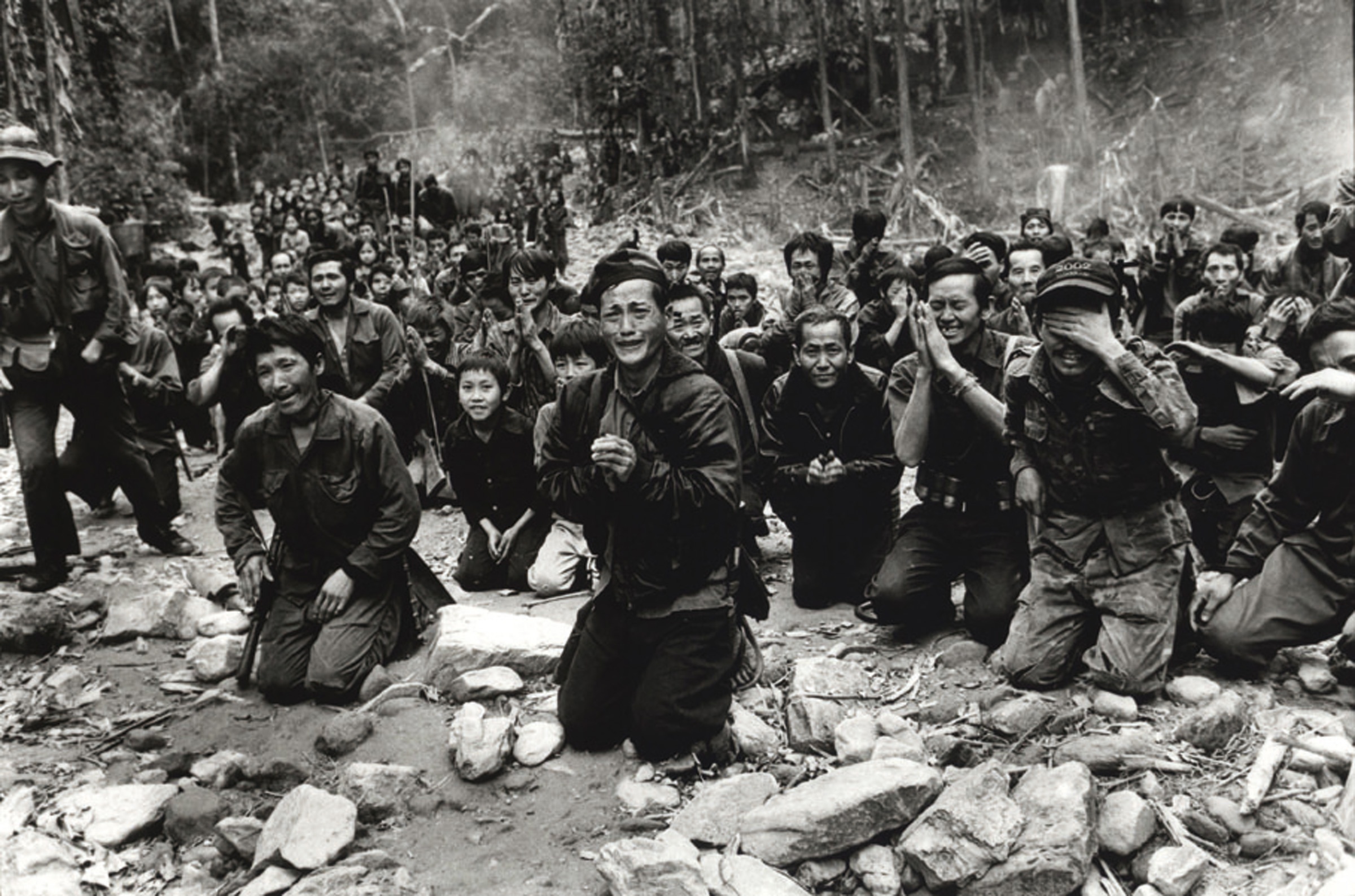 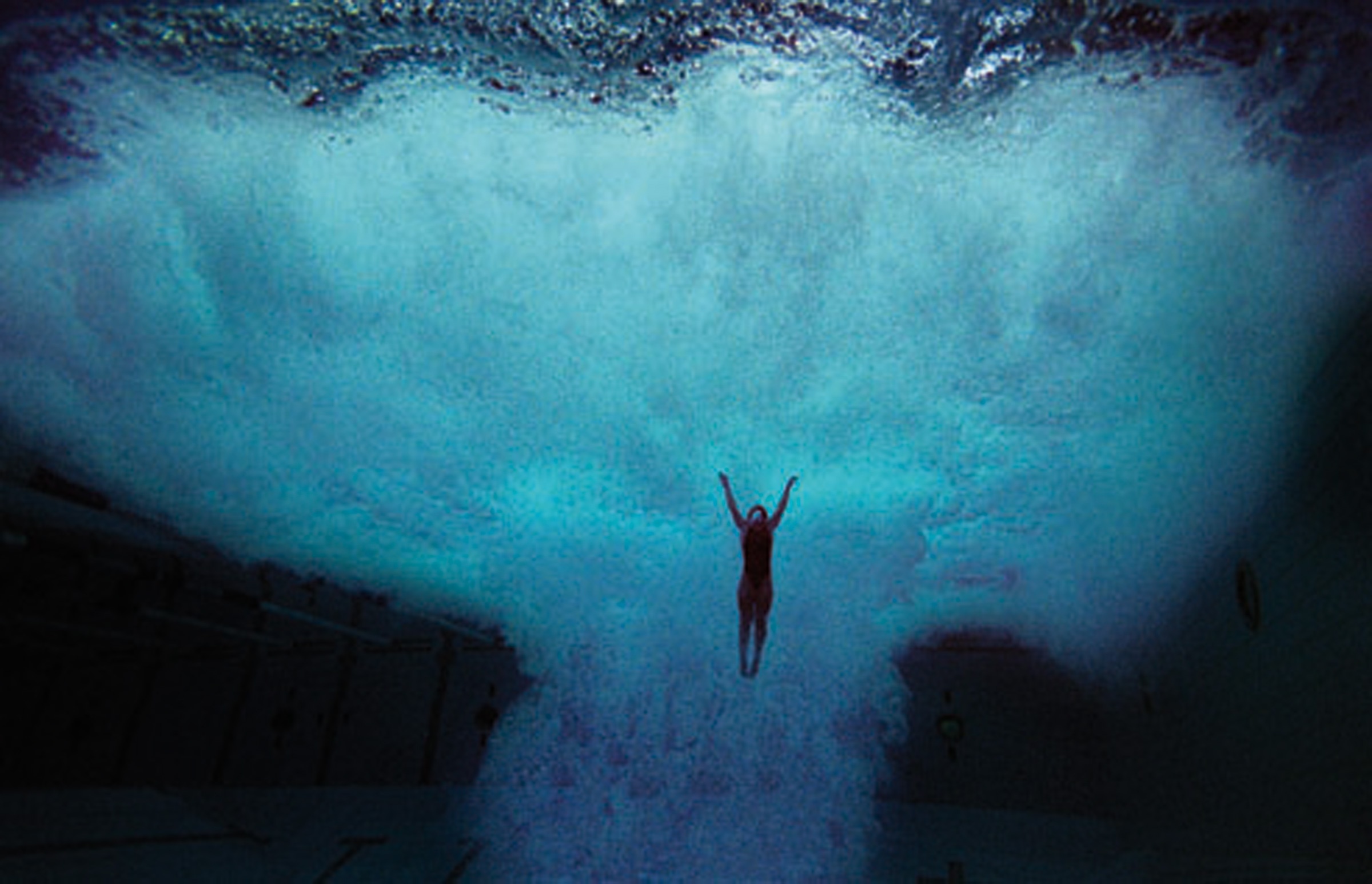 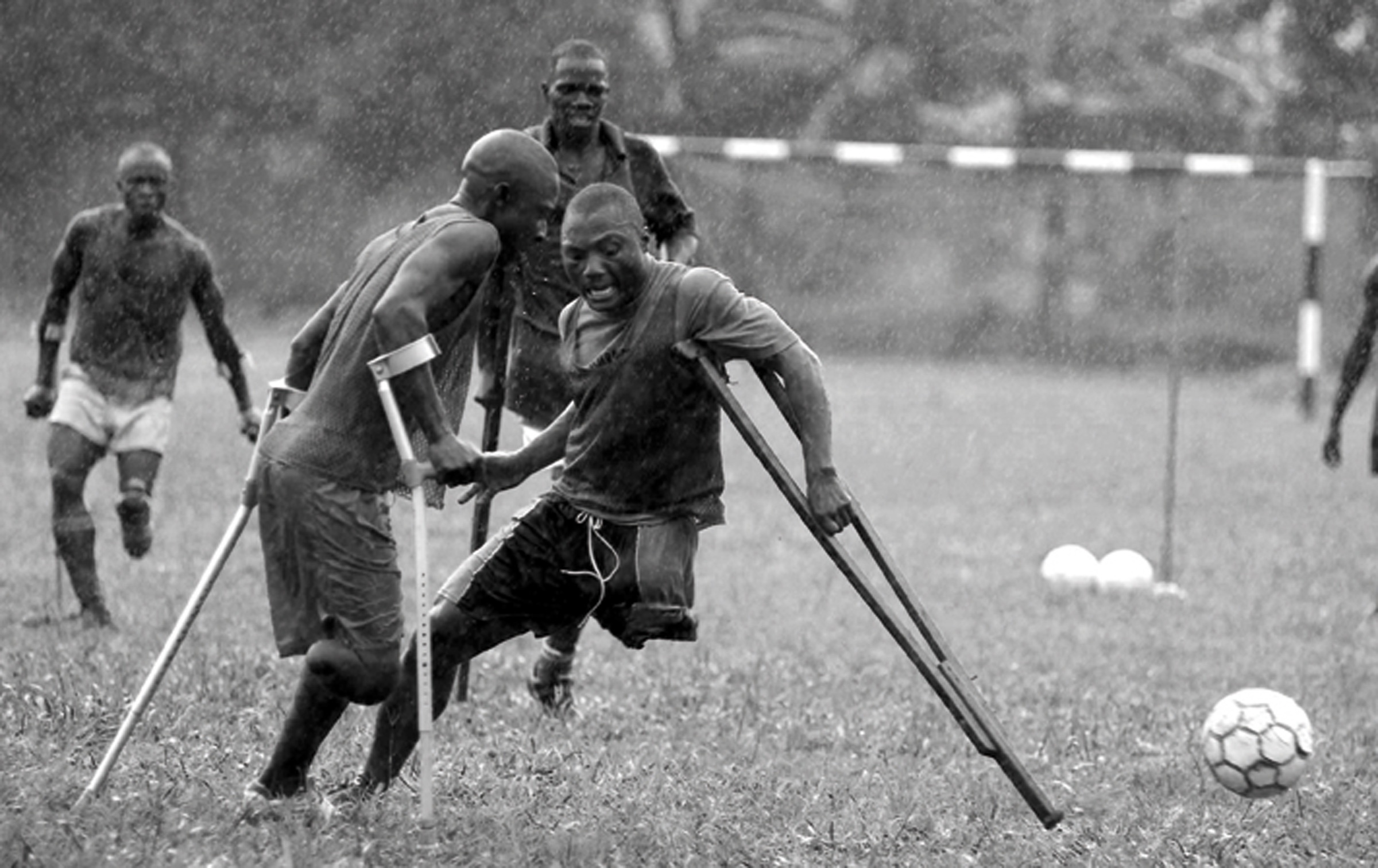 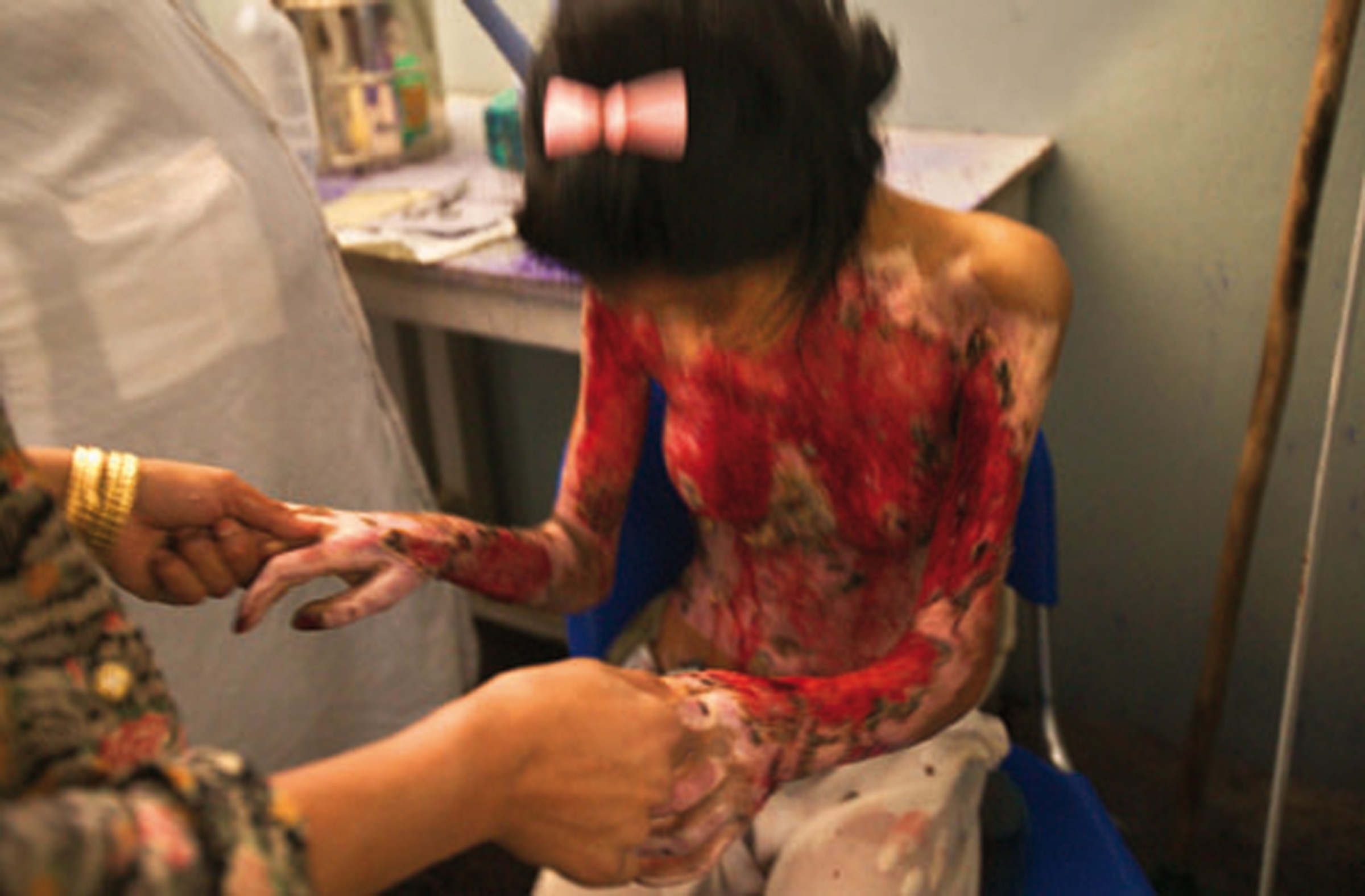 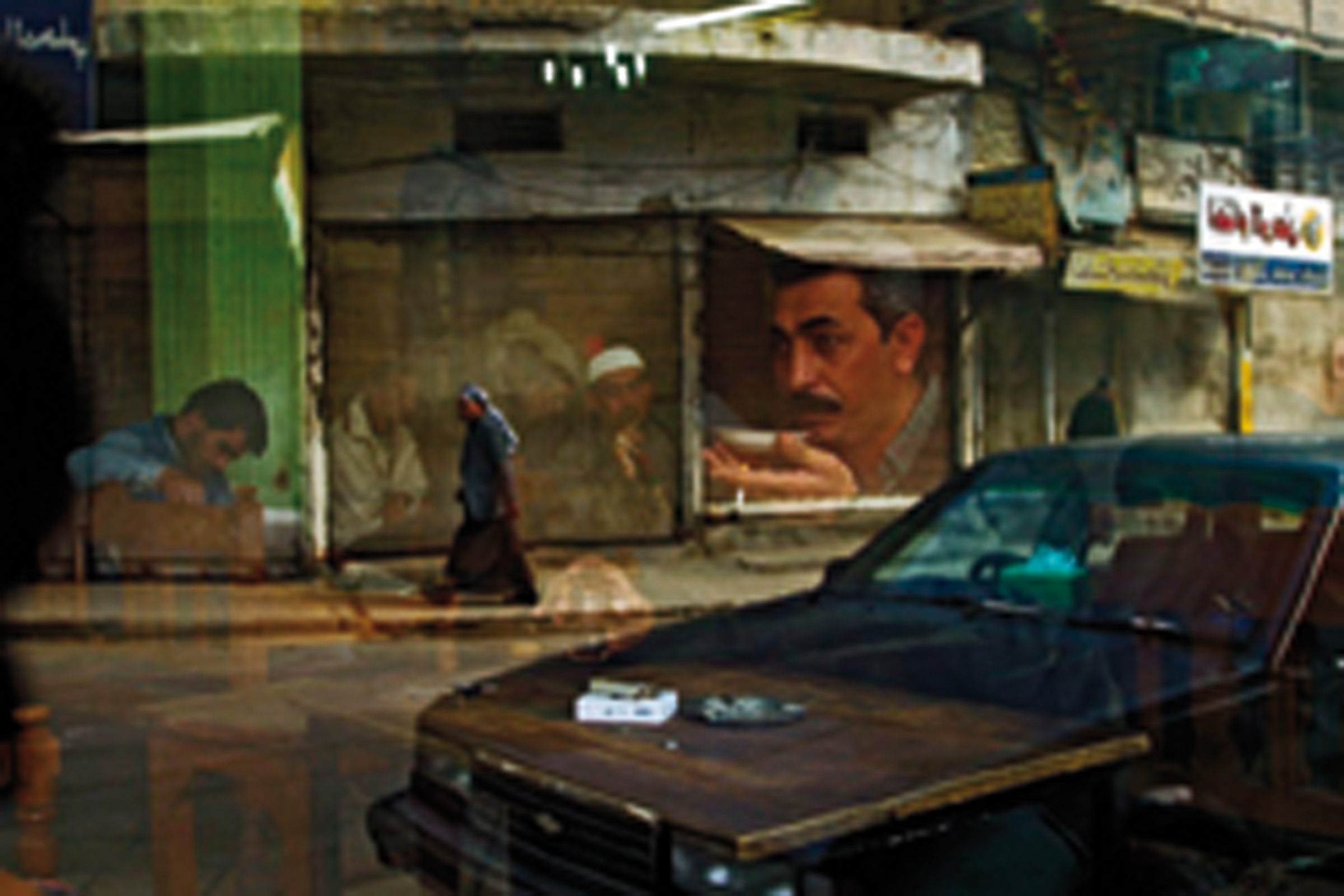 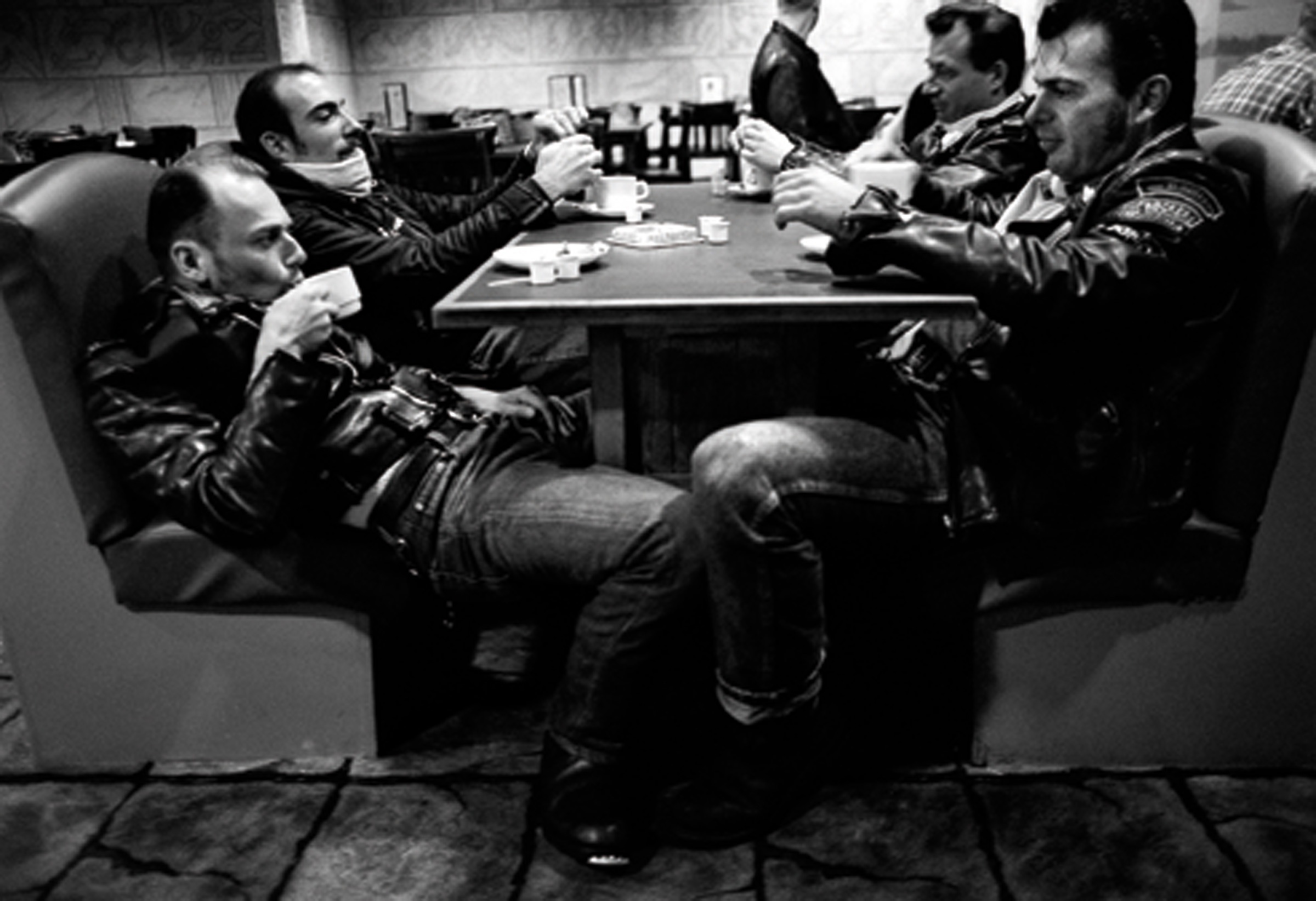 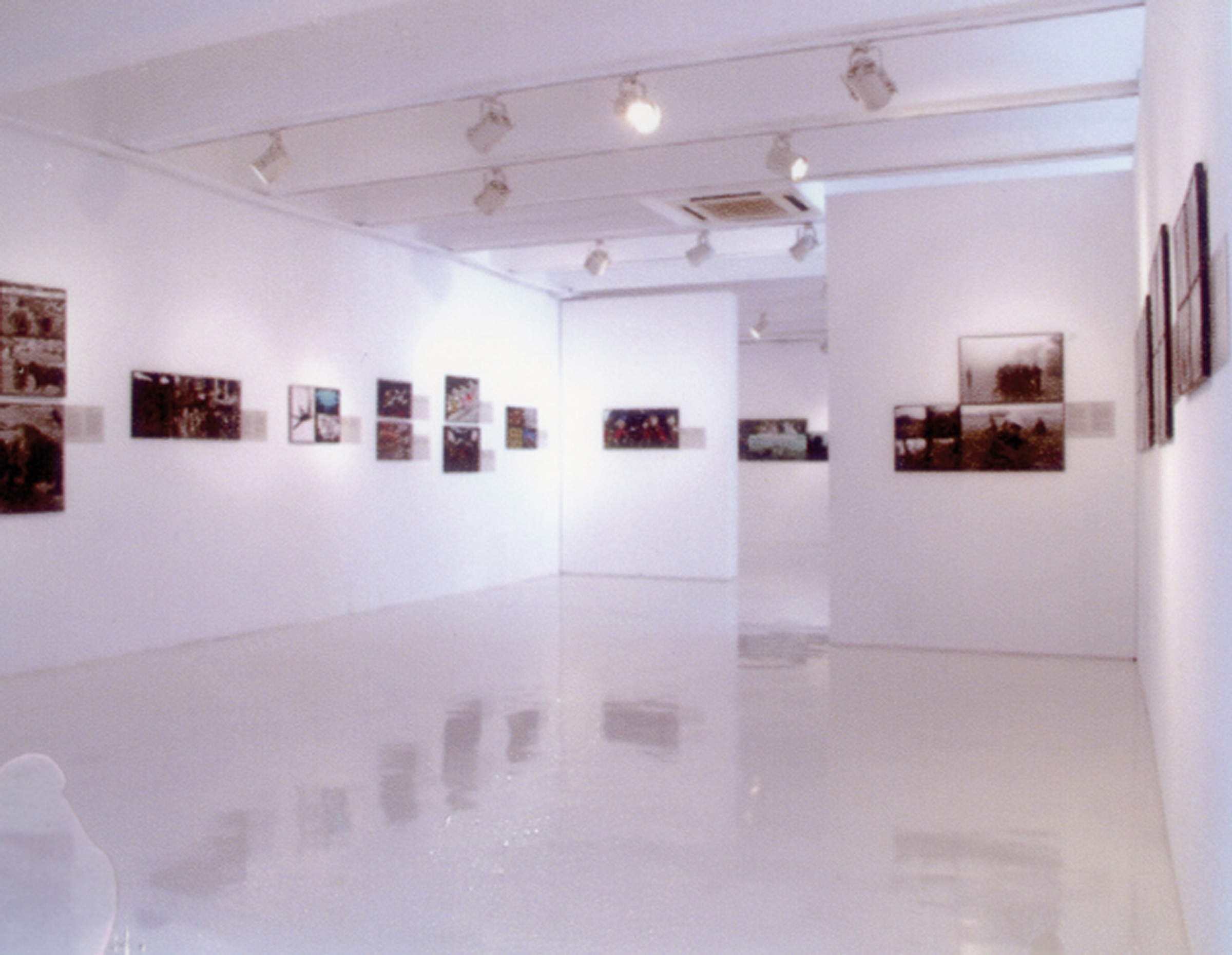 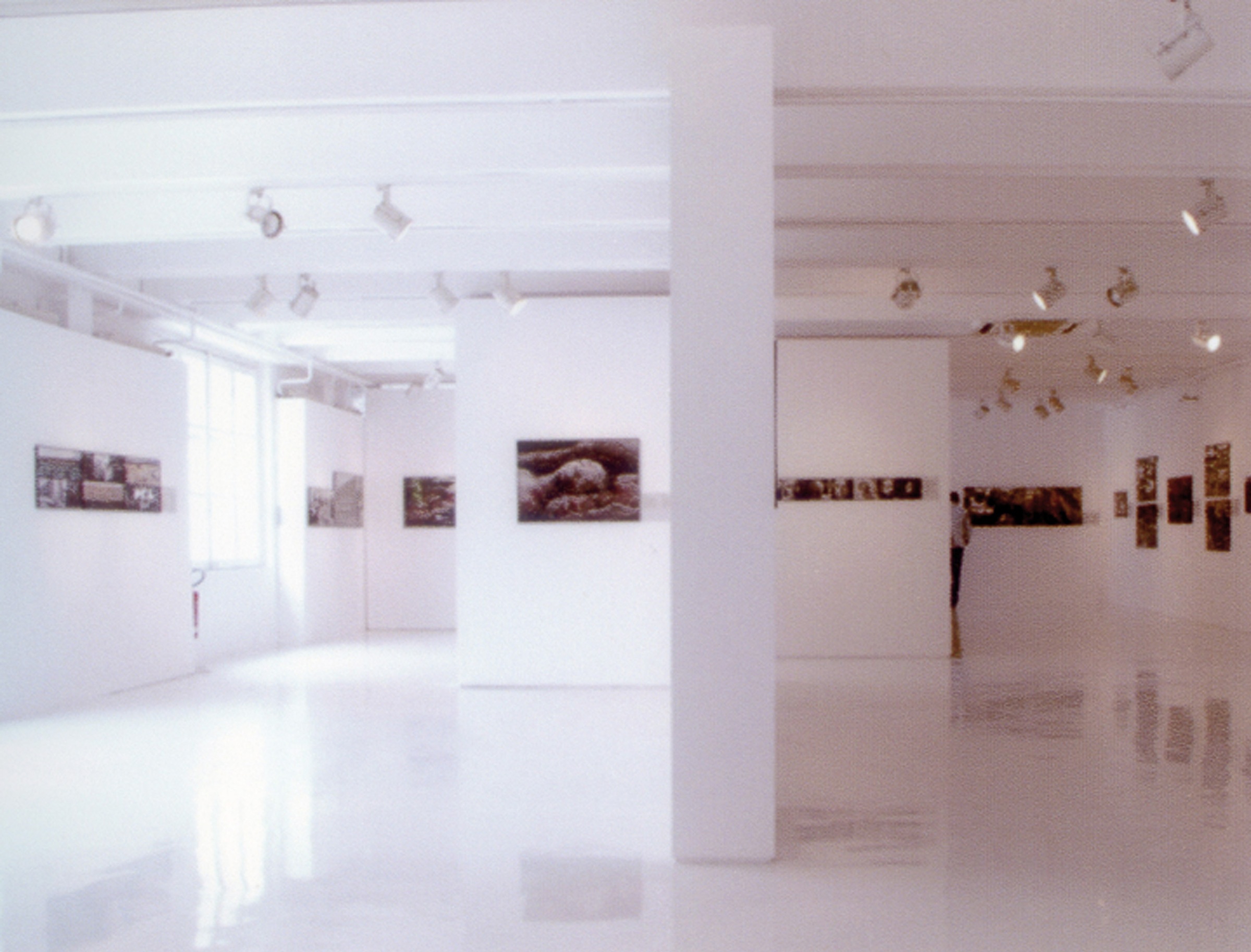 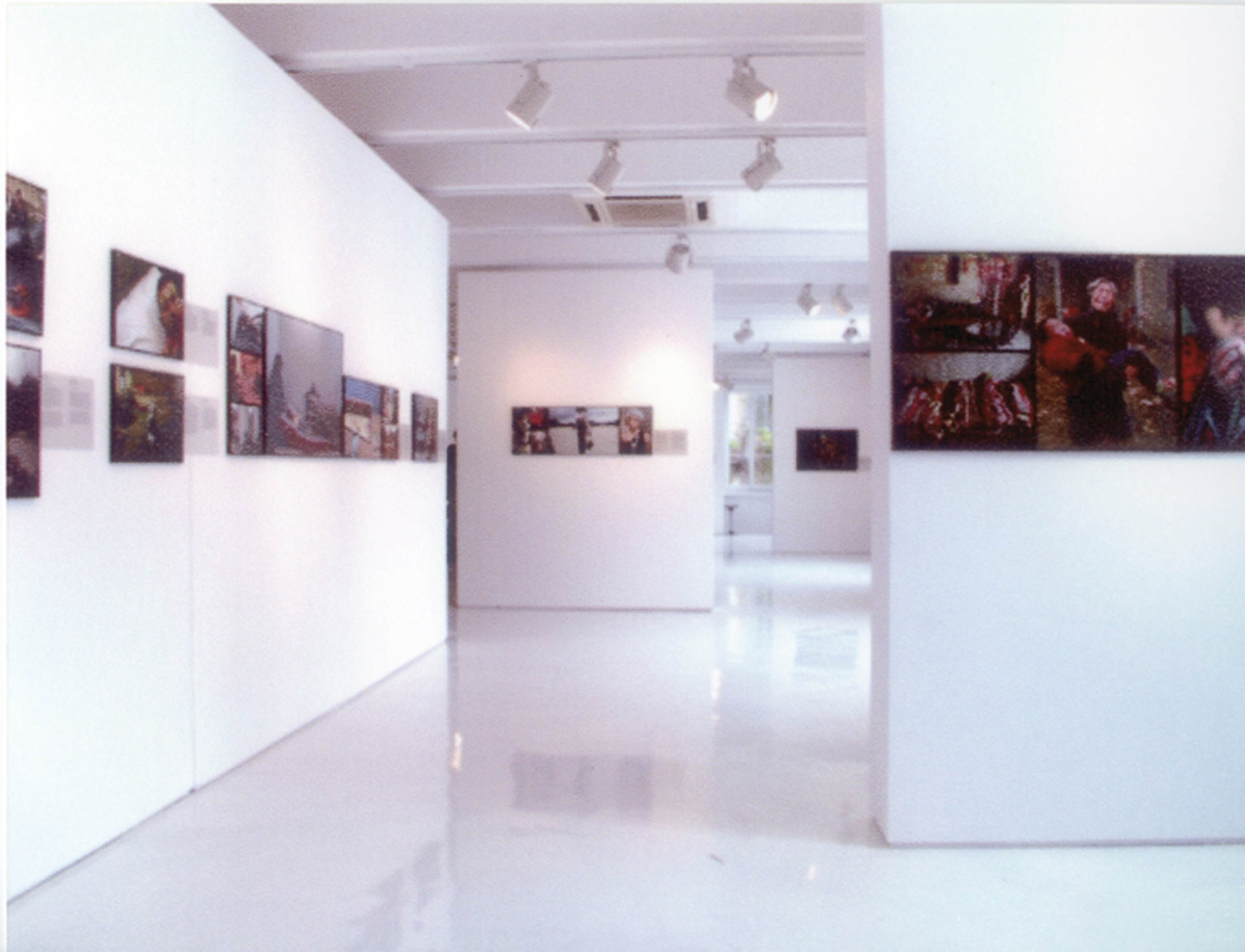 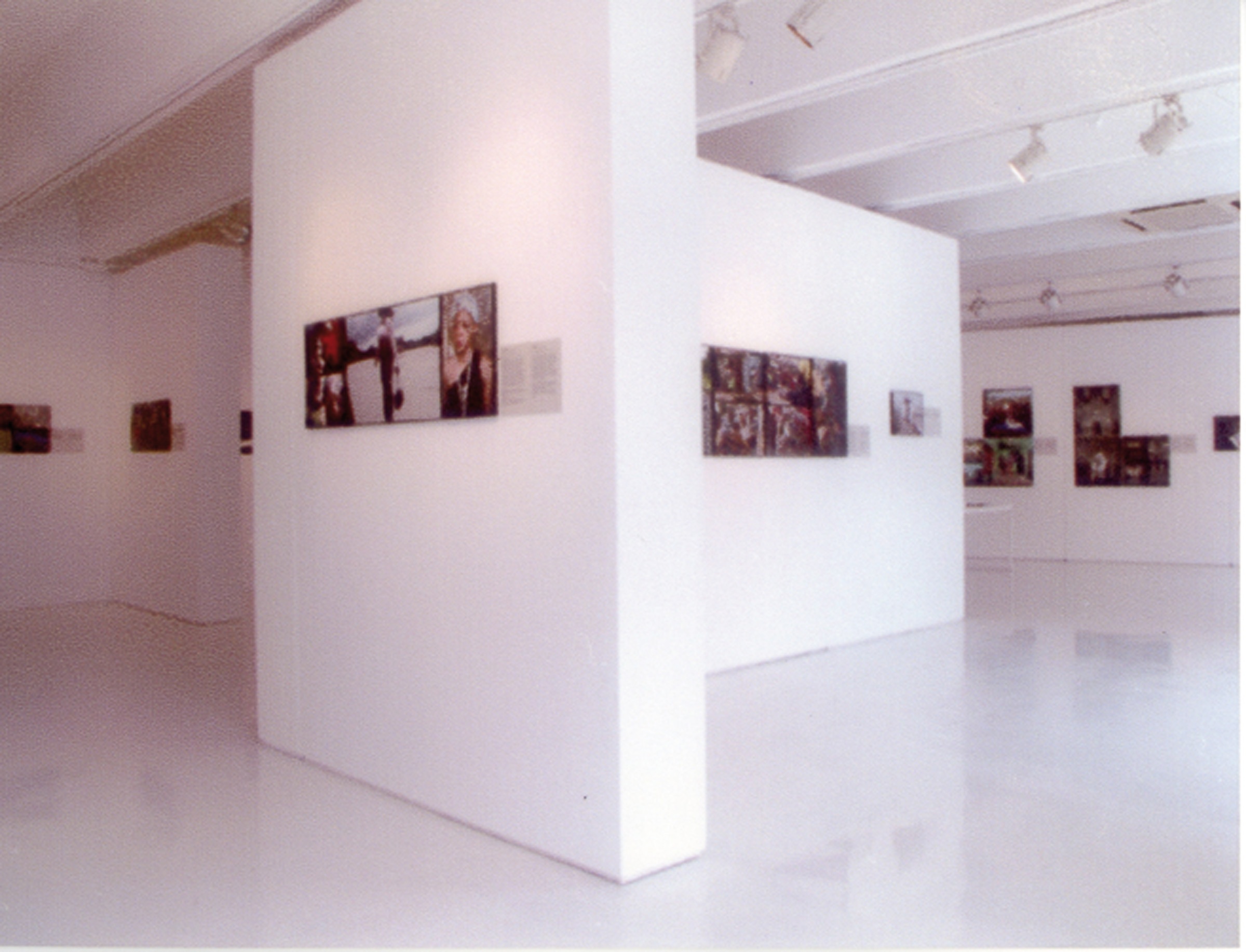 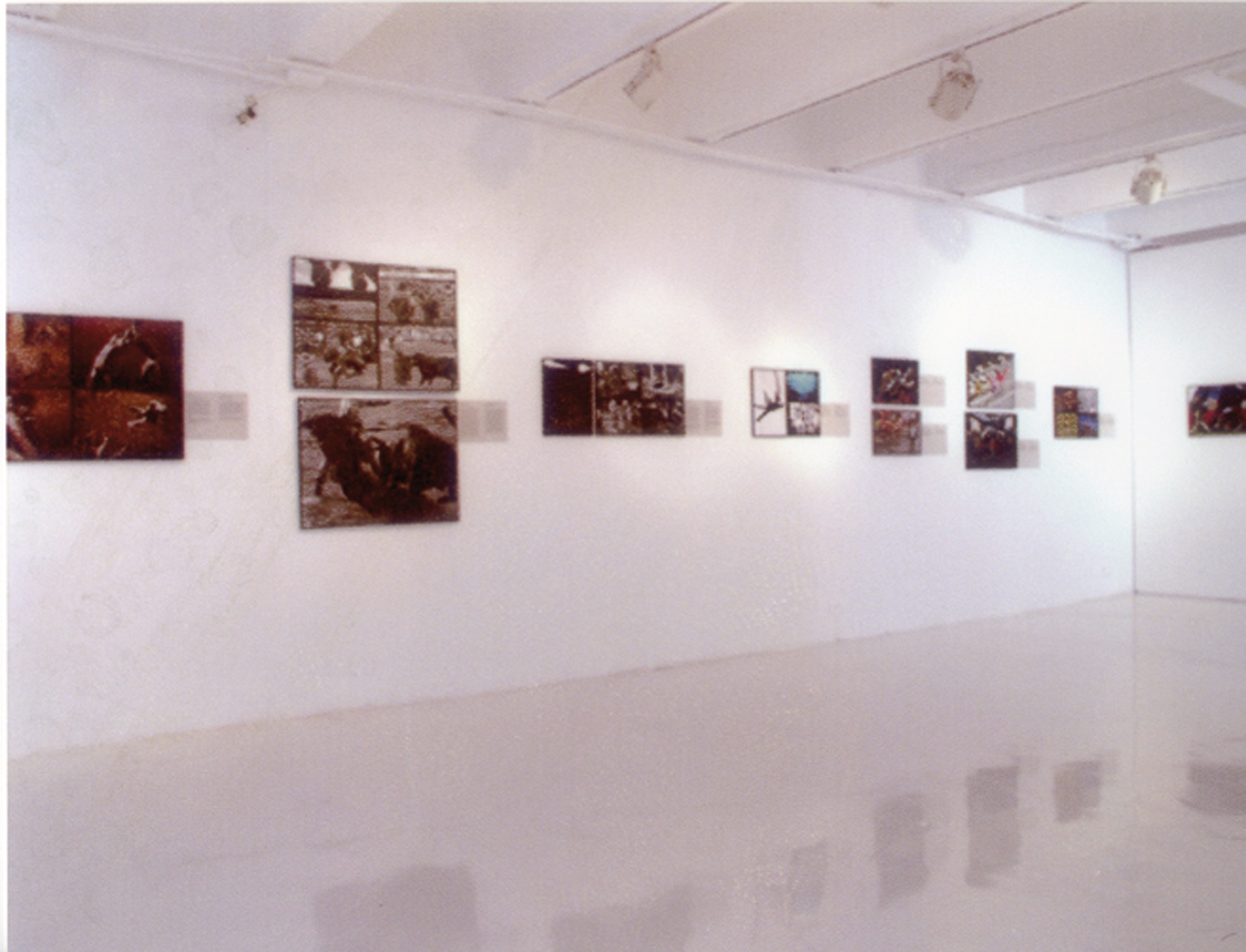 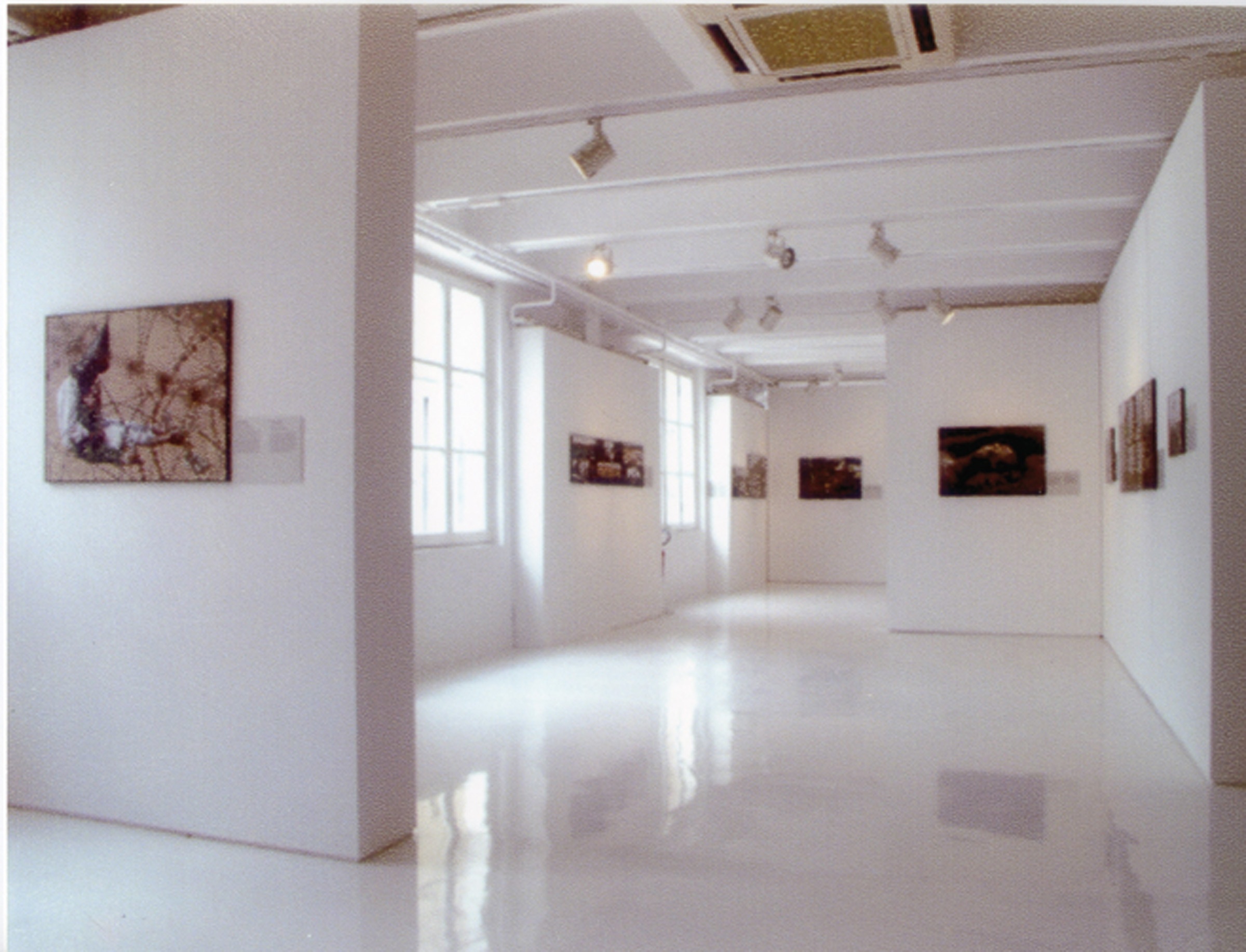 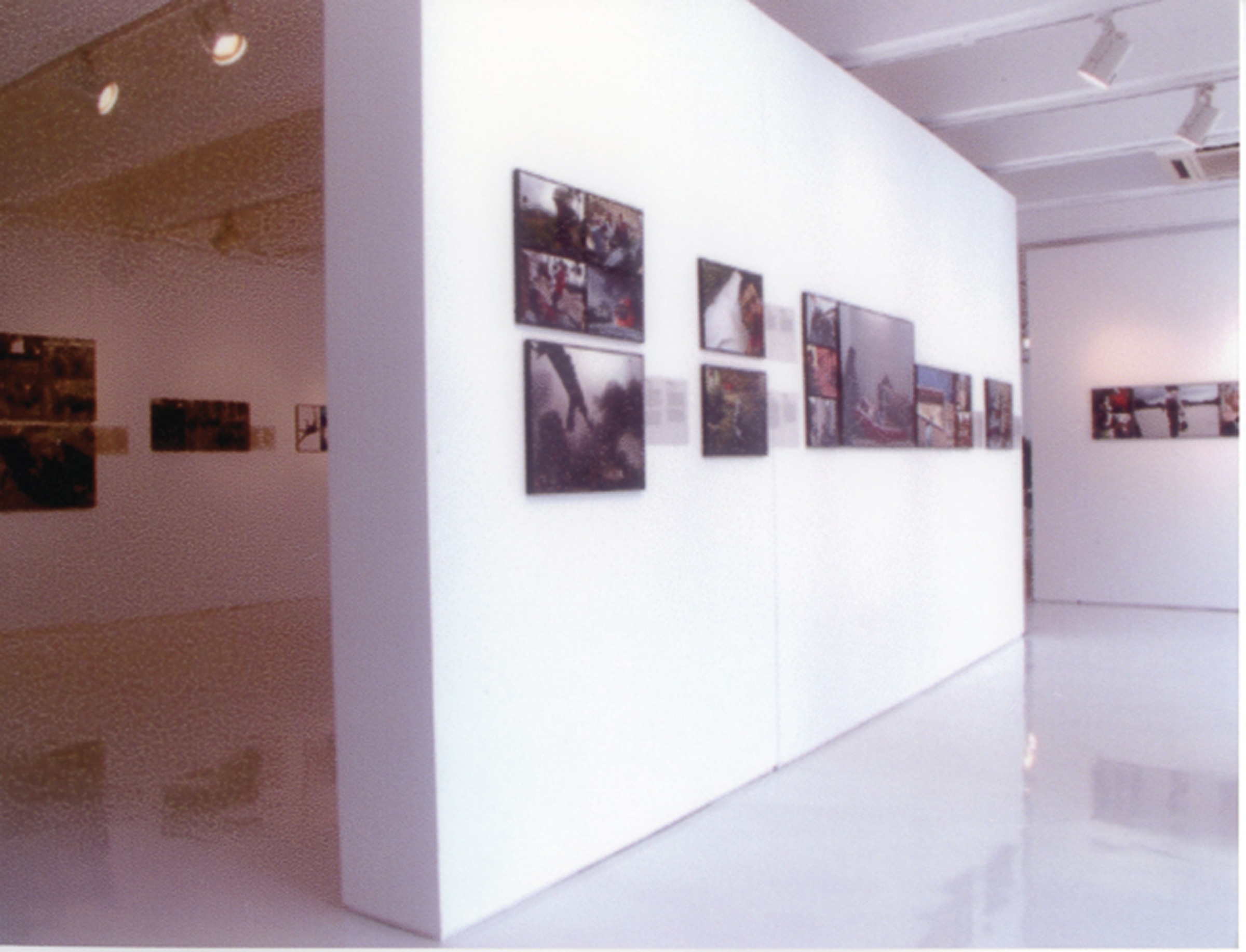 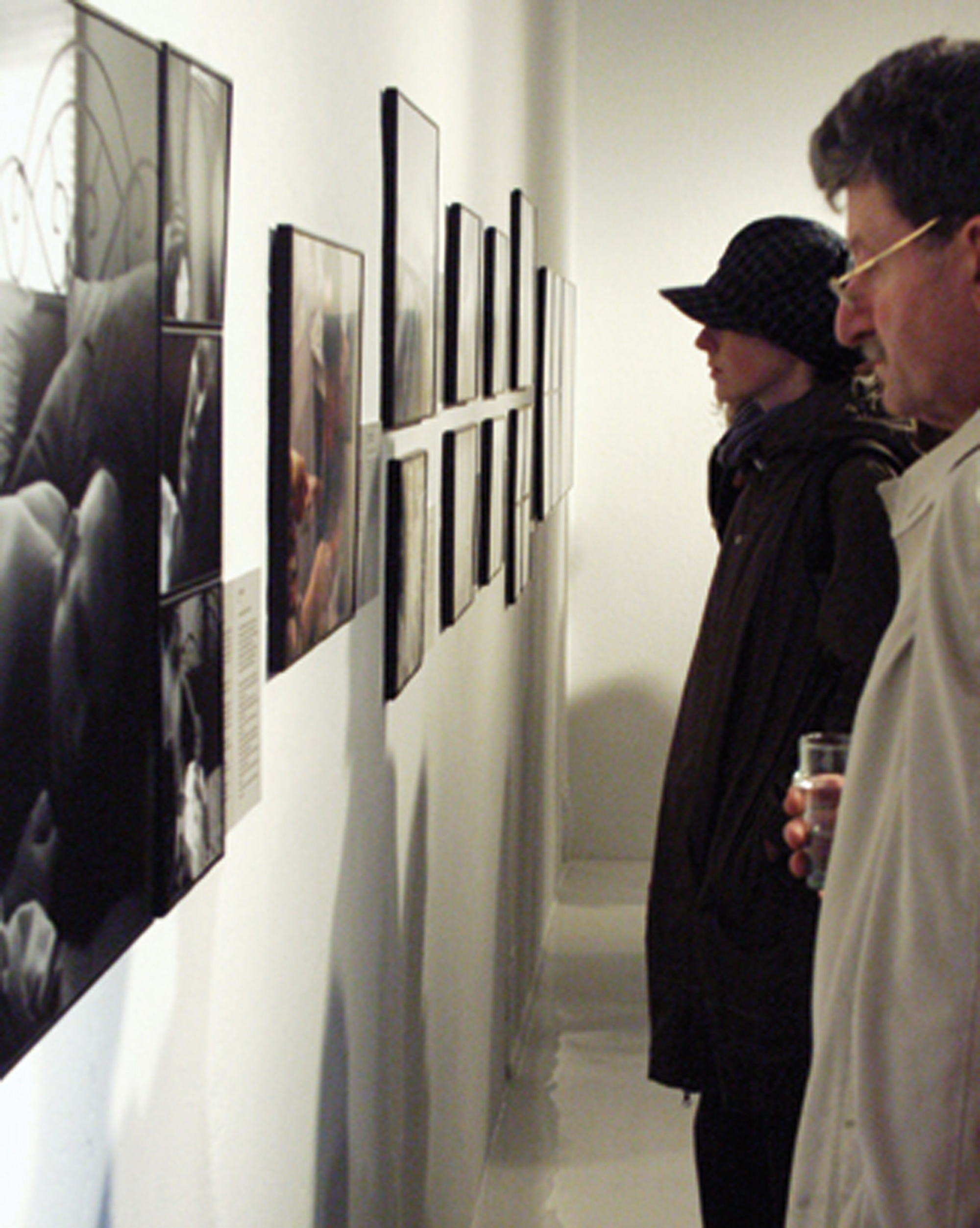 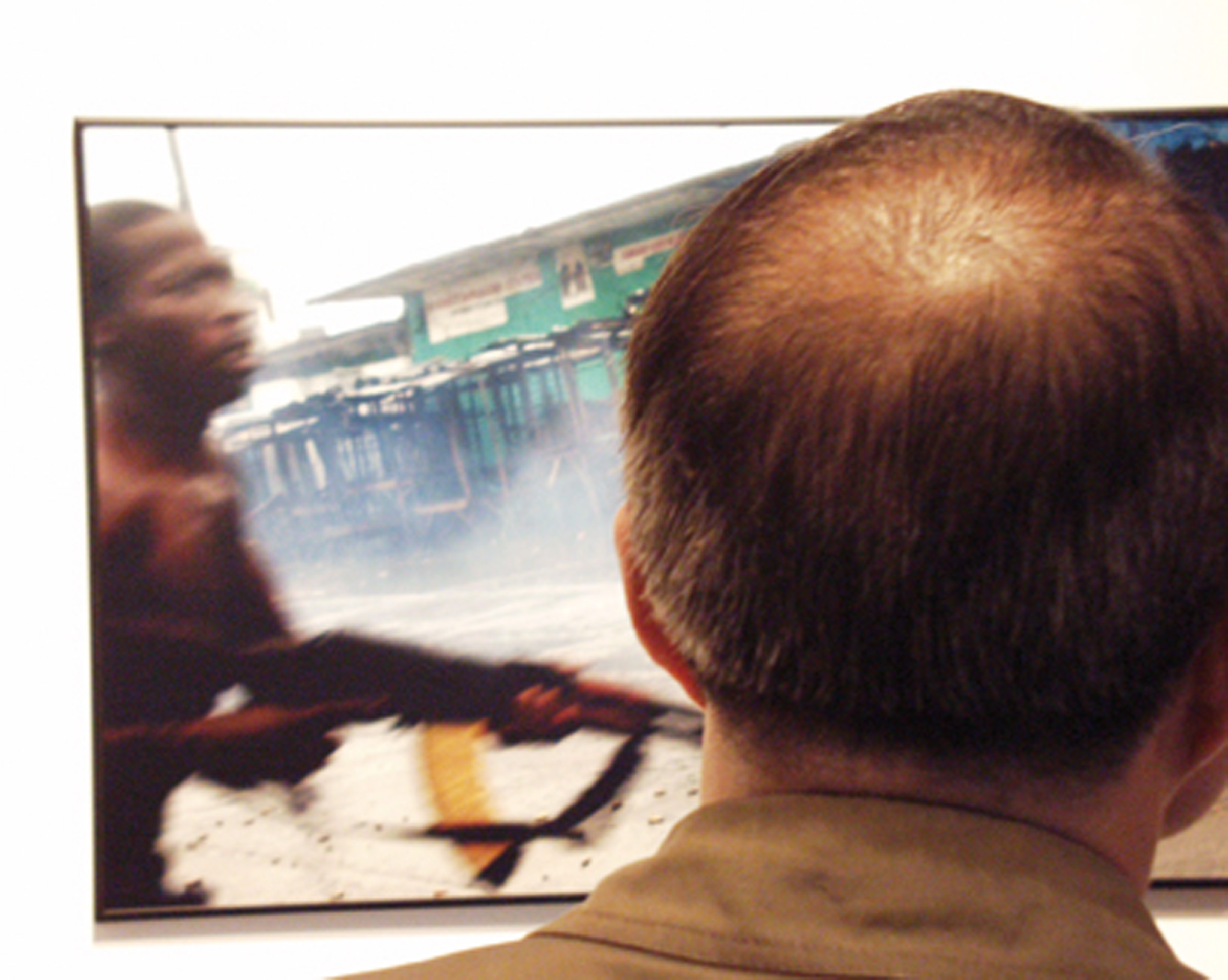 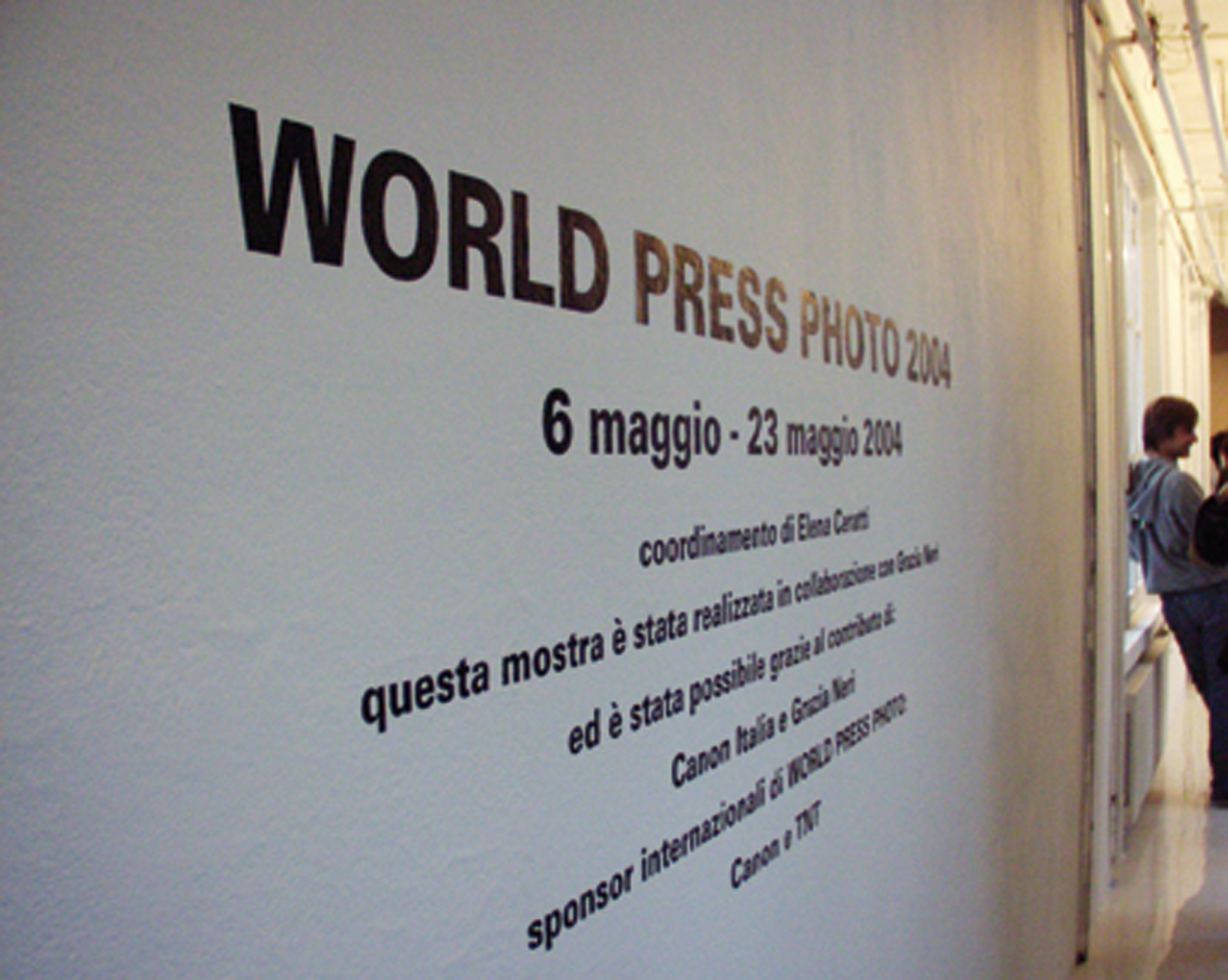 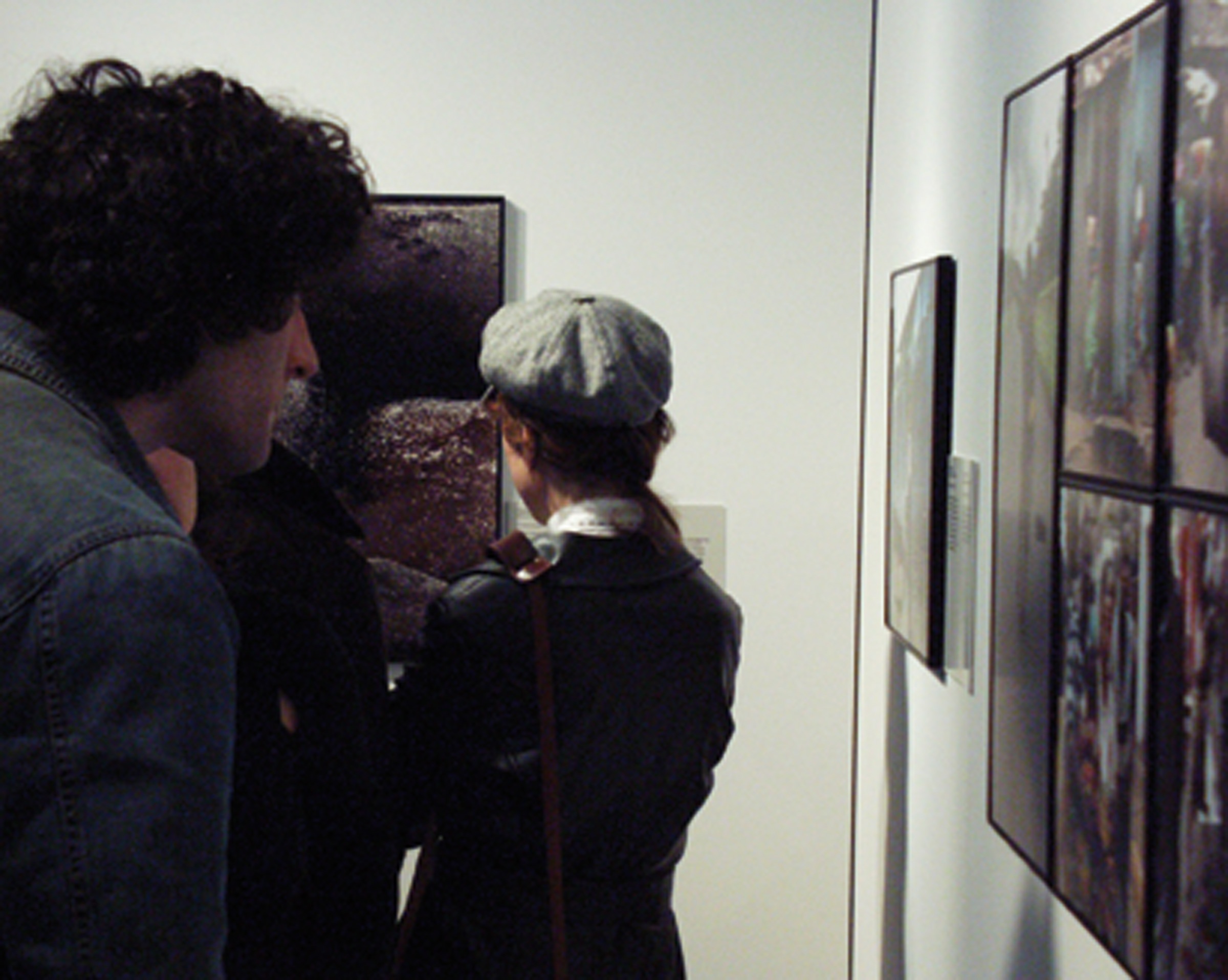 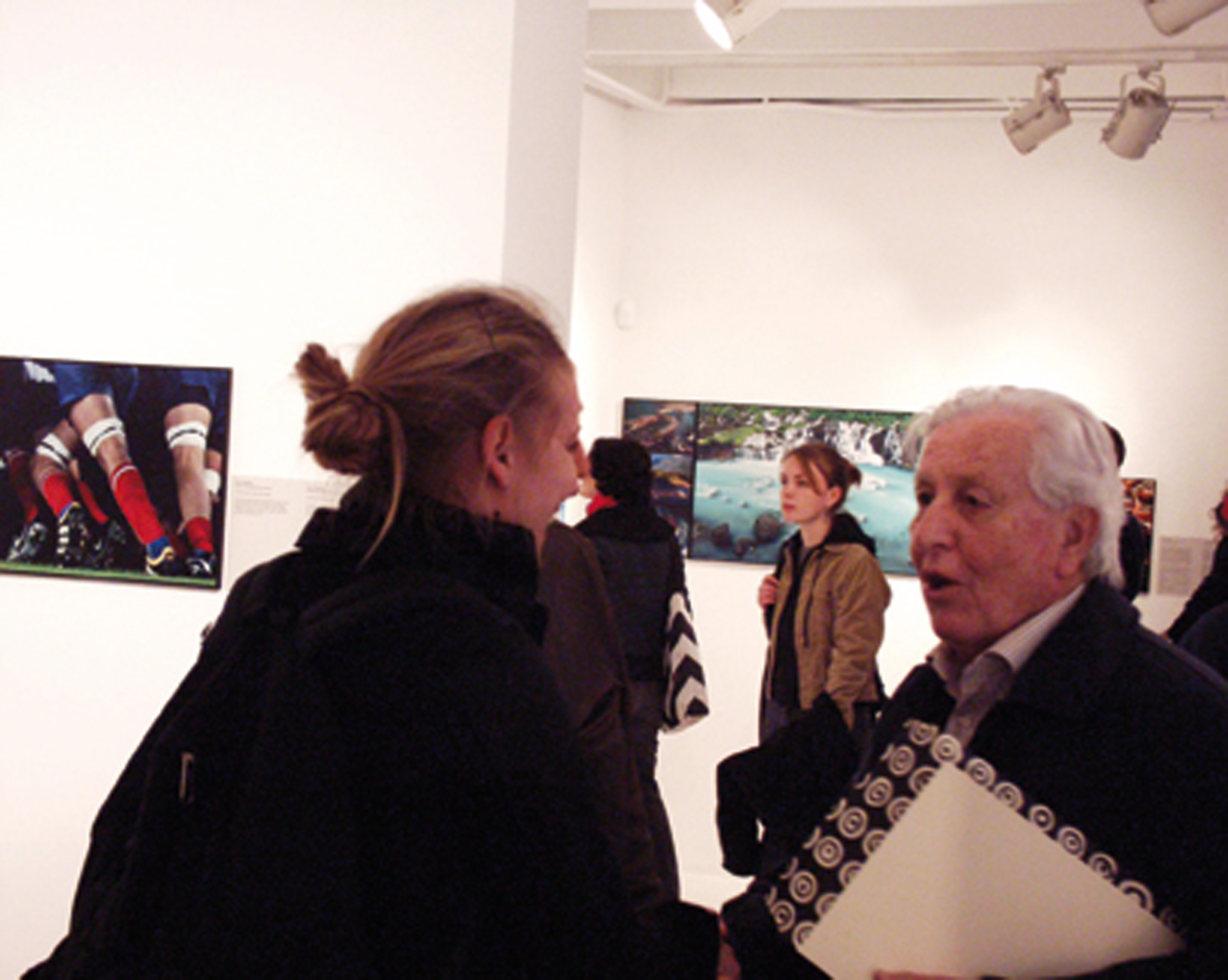 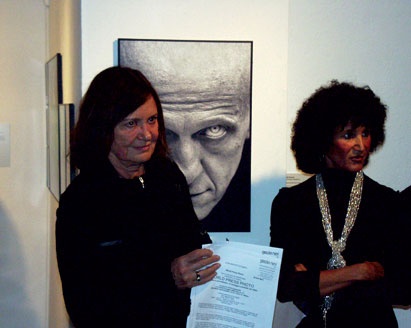 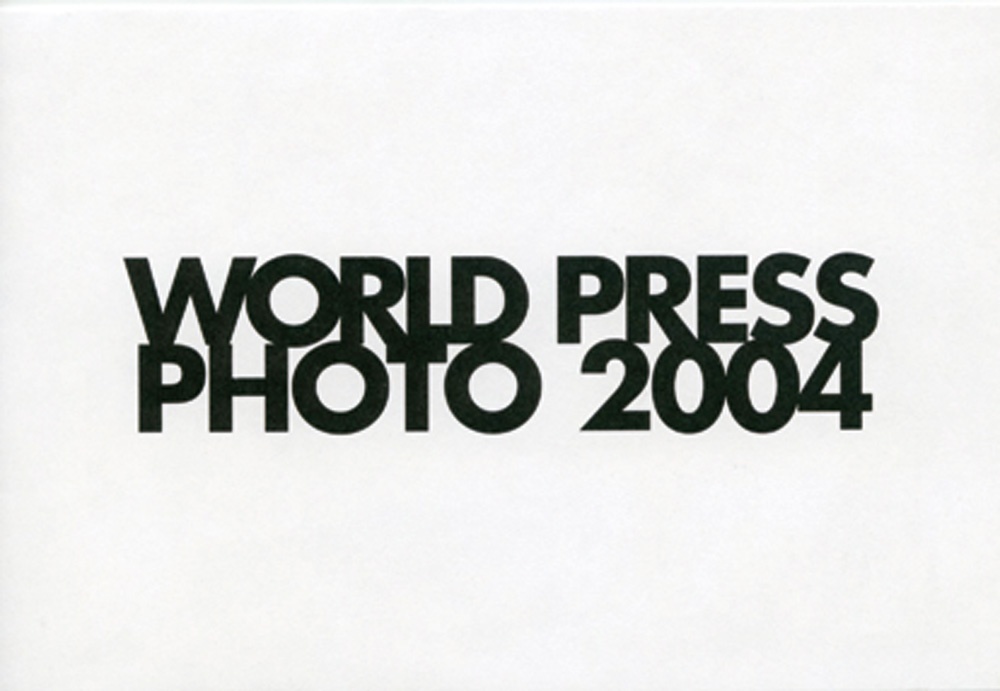 The 2004 competition saw the participation of 4176 photographers from 124 countries, who submitted a total of 63,093 images (81% were submitted in digital format). The final selection presented awards to 62 photographers from 23 countries: Australia, Belgium, Canada, China, Colombia, the Czech Republic, Cuba, Denmark, England, Finland, France, Germany, Indonesia, Iran, Ireland, Italy, Japan, the Netherlands, Peru, Russia, Spain, Sweden and the Palestinian Territories.
2003 photo of the year is a colour photograph by JEAN-MARC BOUJU of France (winner of the Pulitzer Prize in 1994 and 1996), who works with Associated Press.
The photo was taken on March 31, 2003 in a holding centre for prisoners of war near Najaf, in Iraq, and shows an Iraqi prisoner comforting his four-year-old son.
Only one Italian photographer won an award this year: Dario Mitidieri, in the General News Story category, with a feature on mass graves in Iraq.