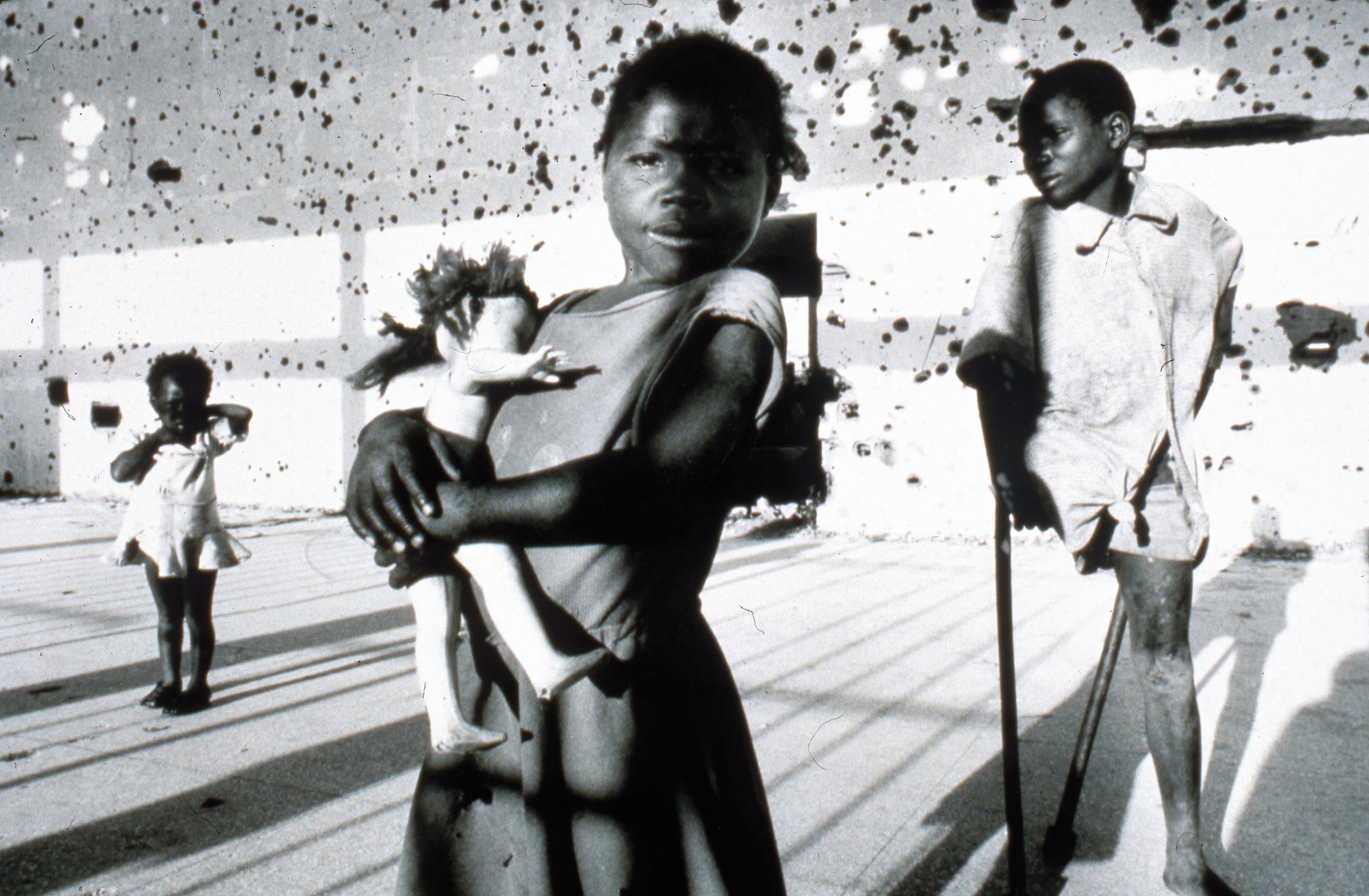 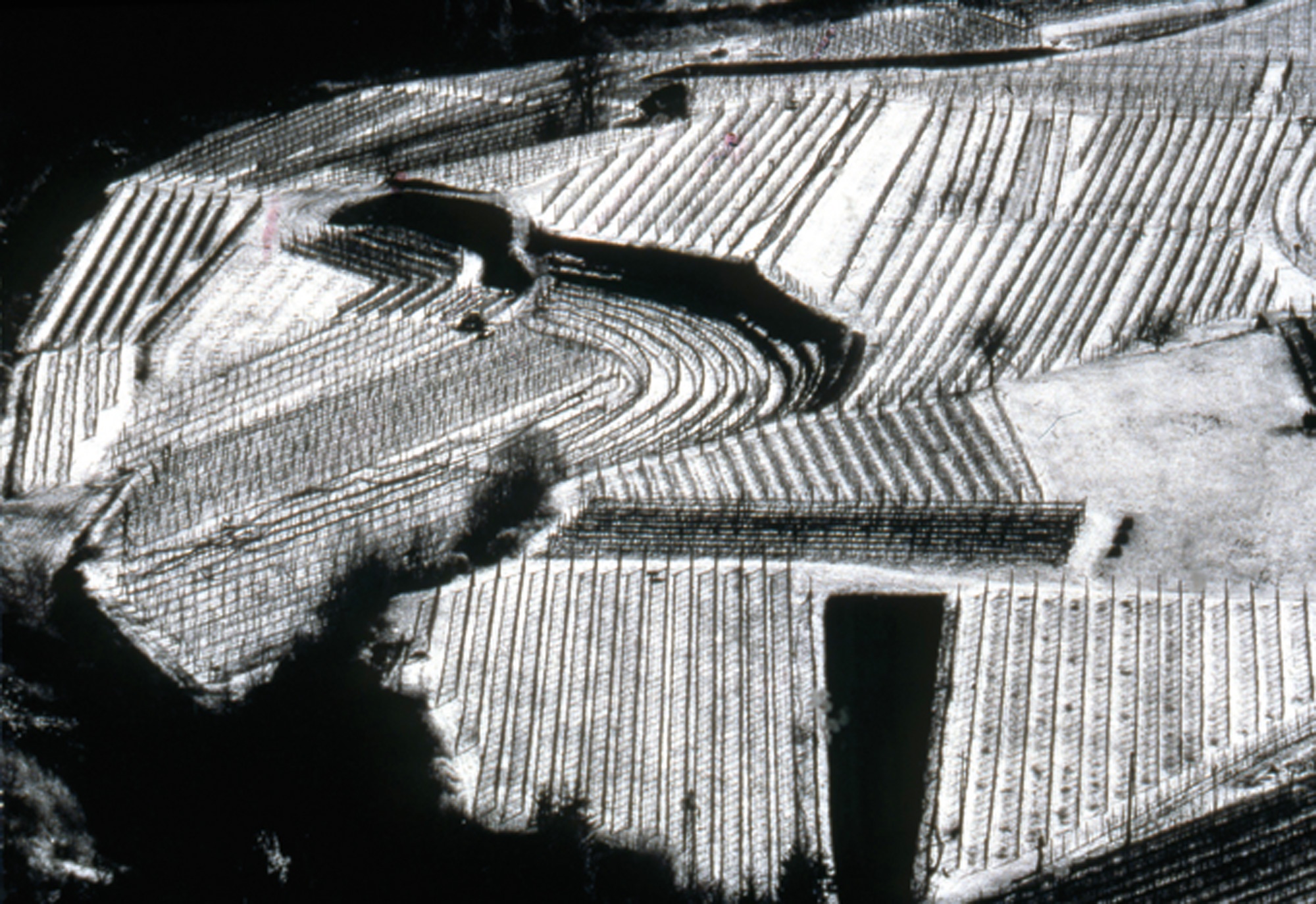 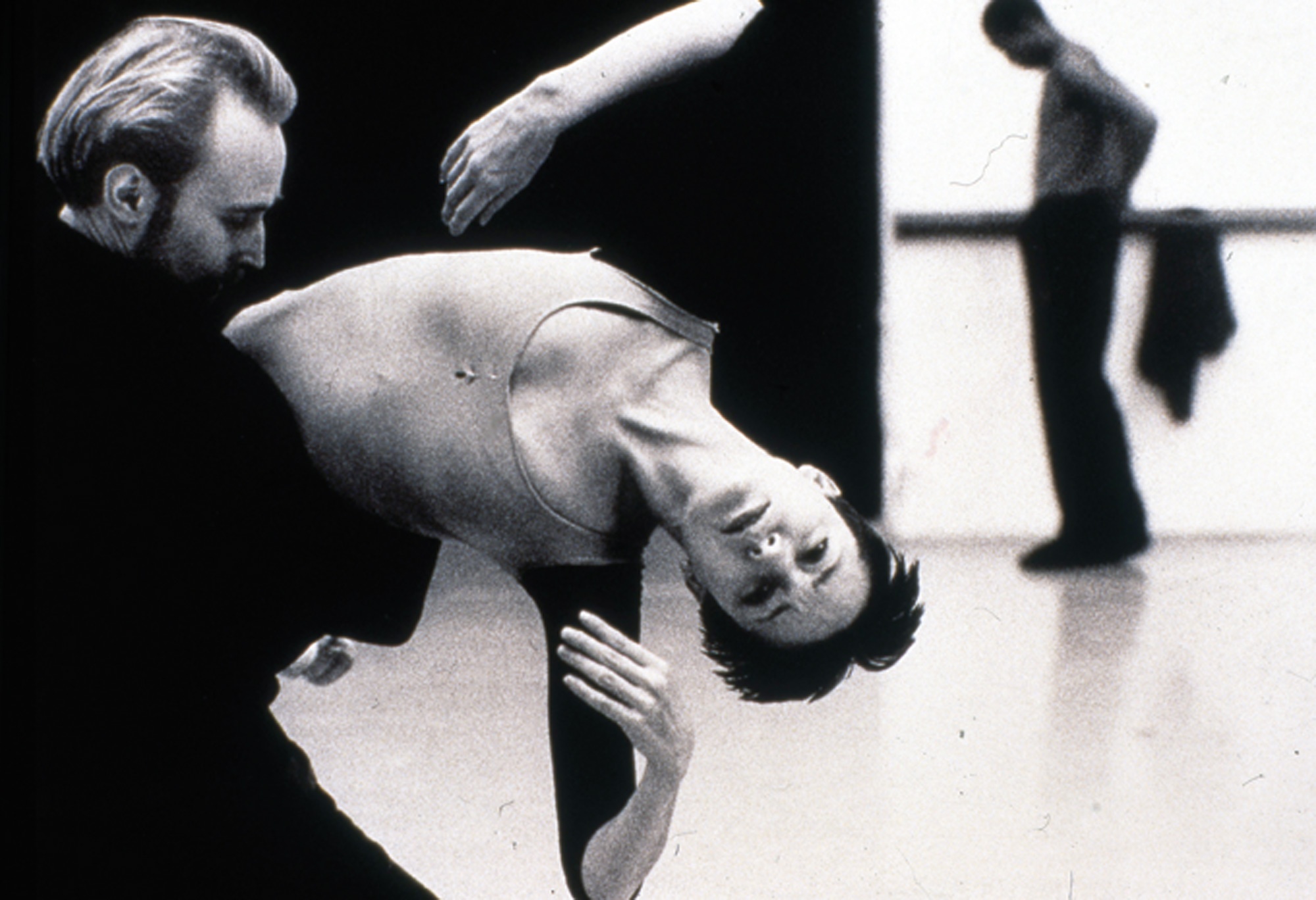 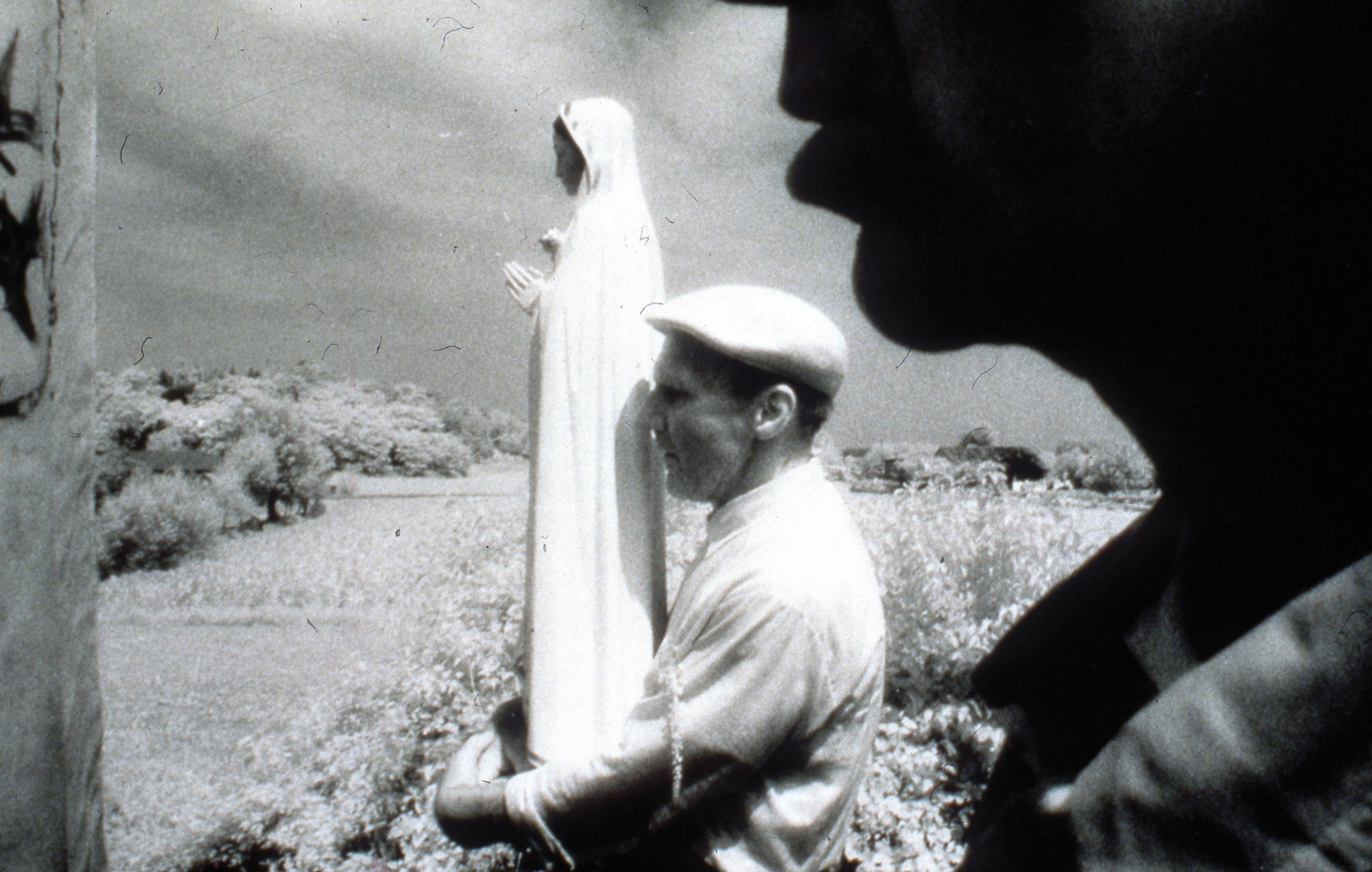 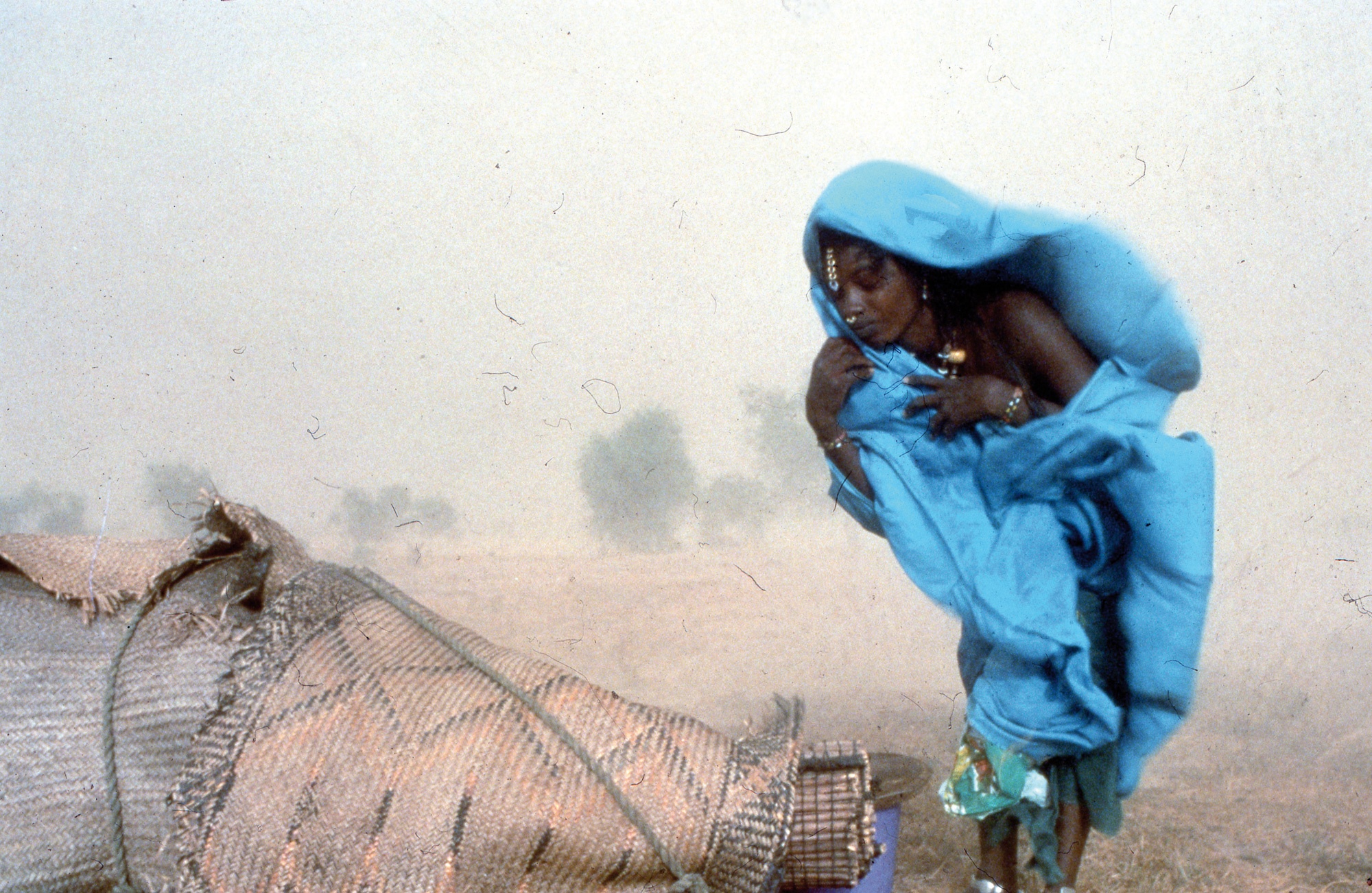 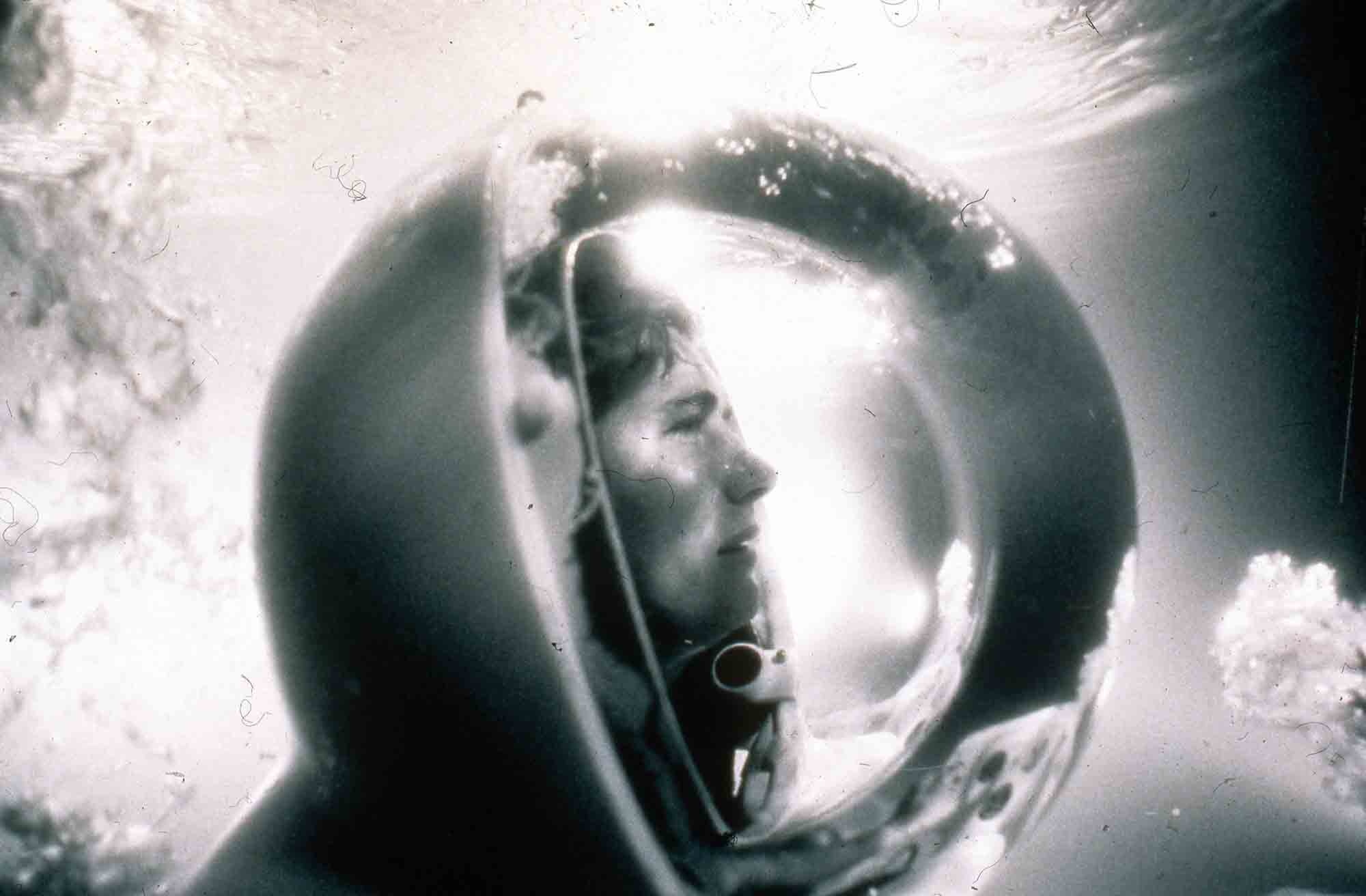 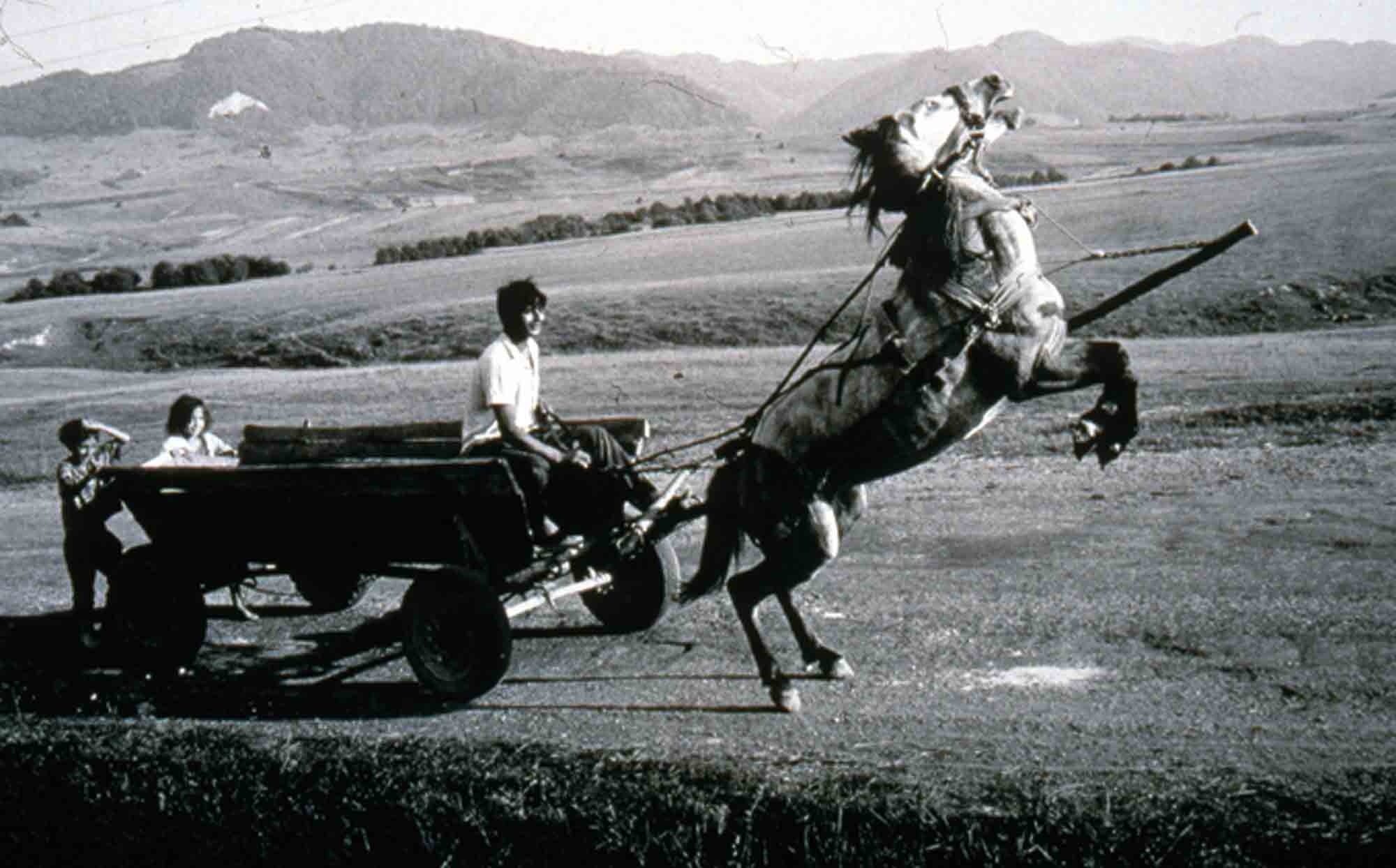 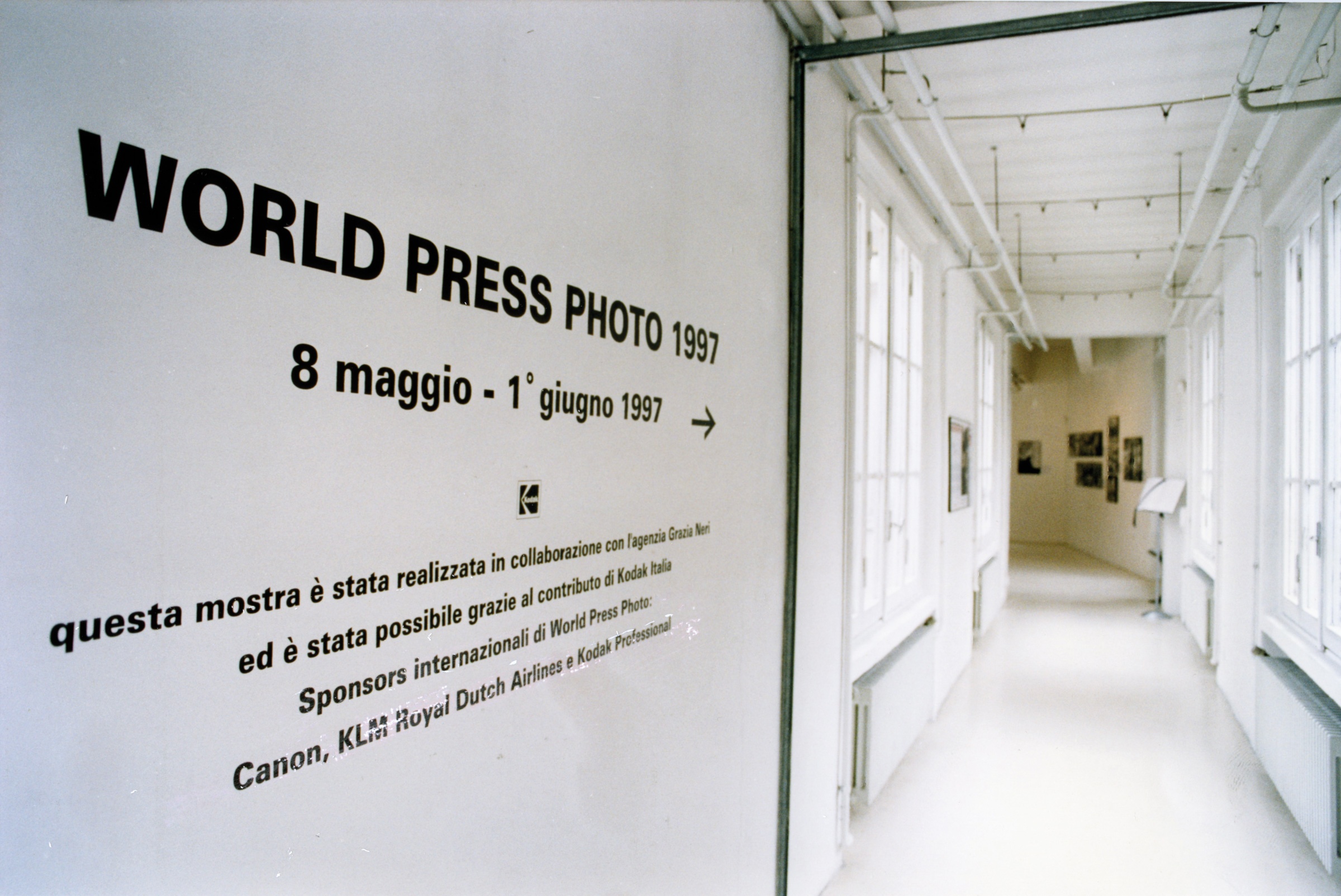 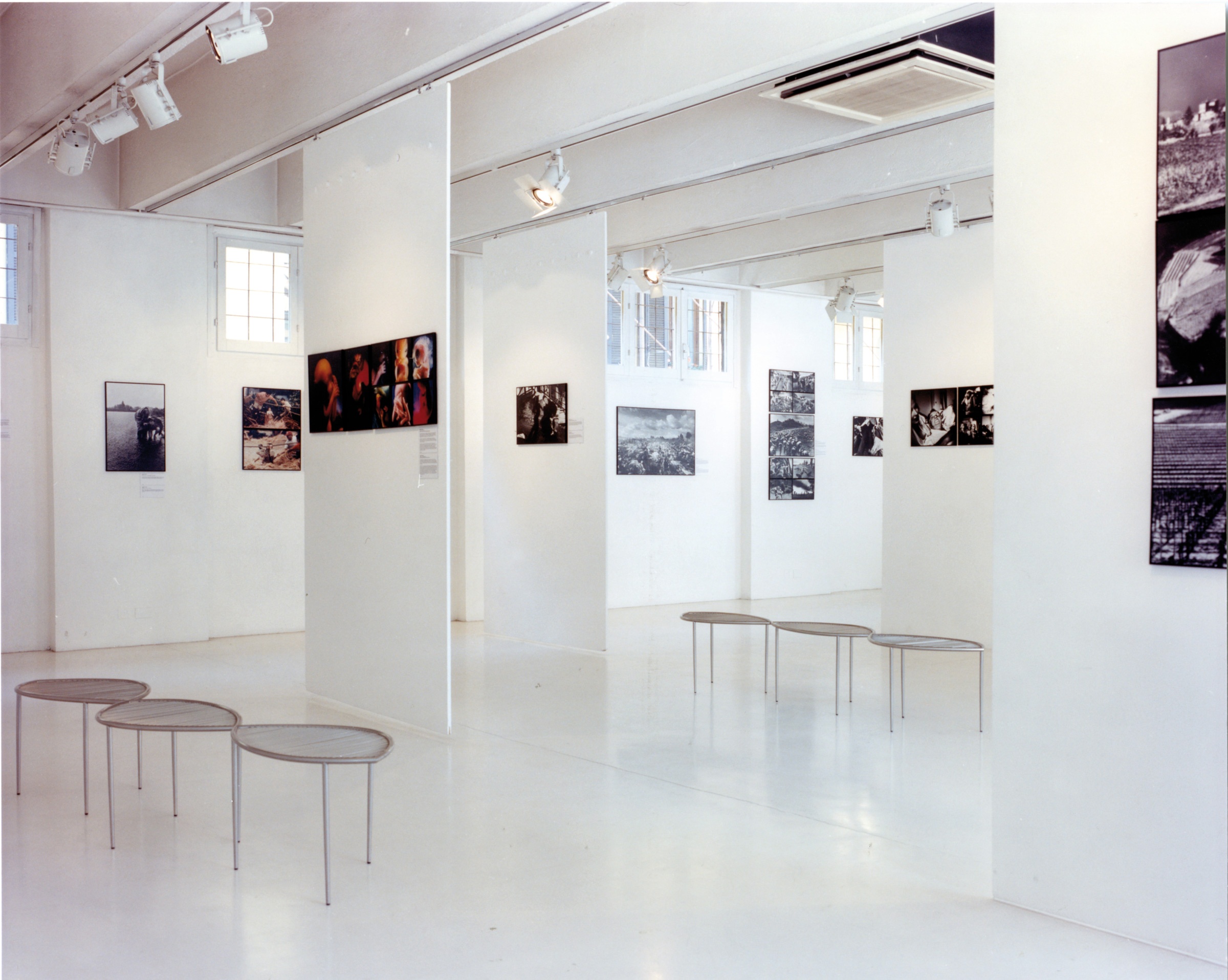 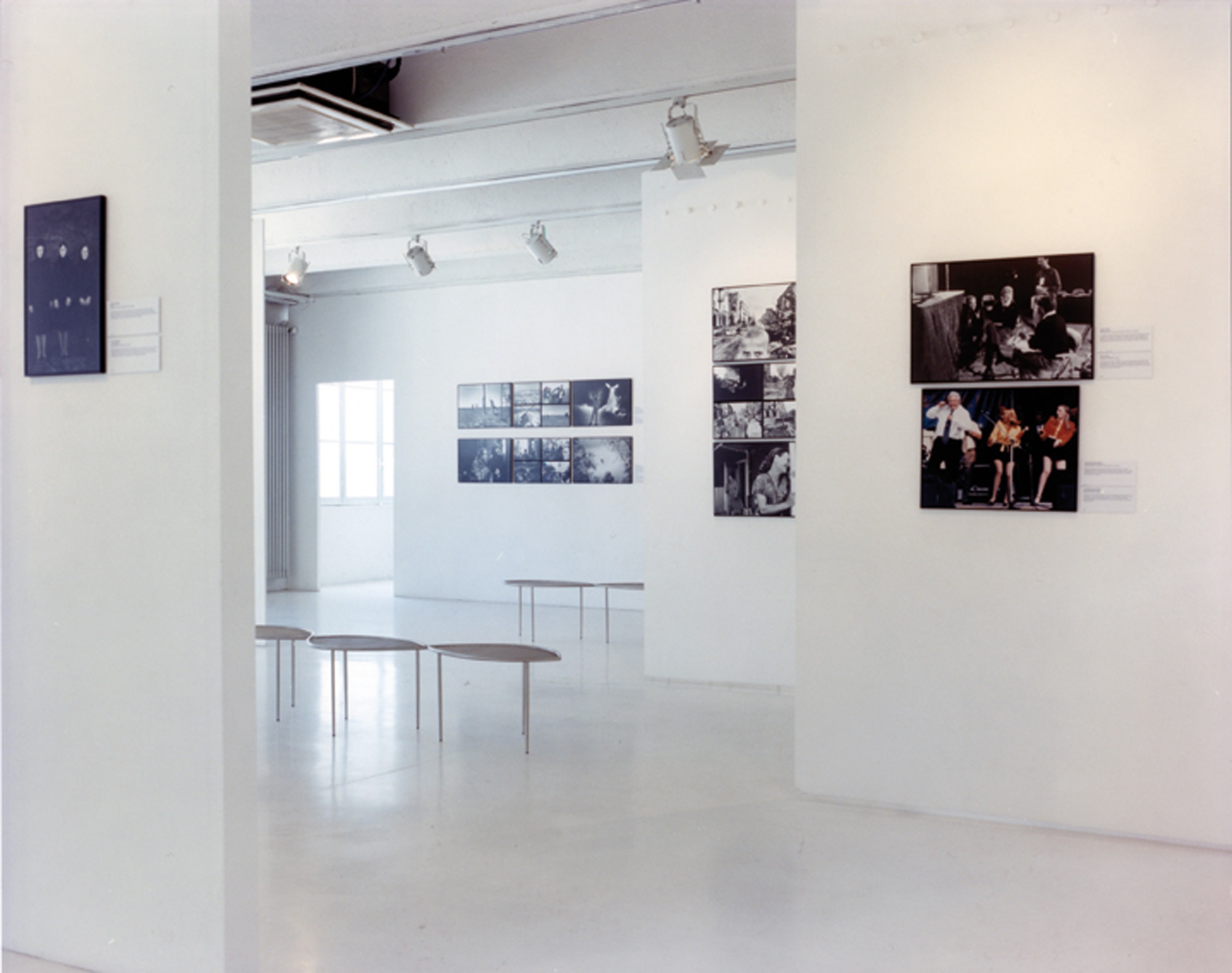 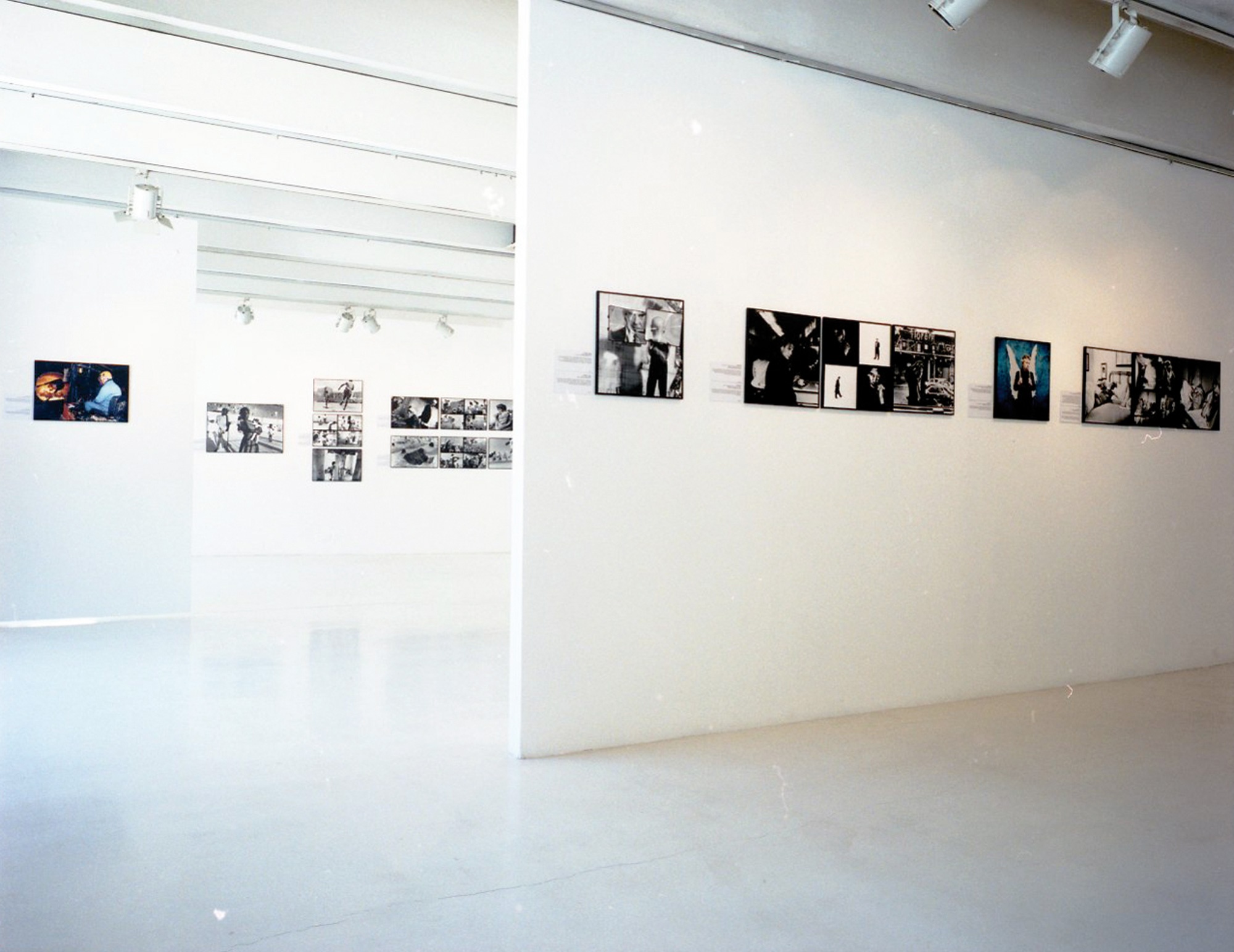 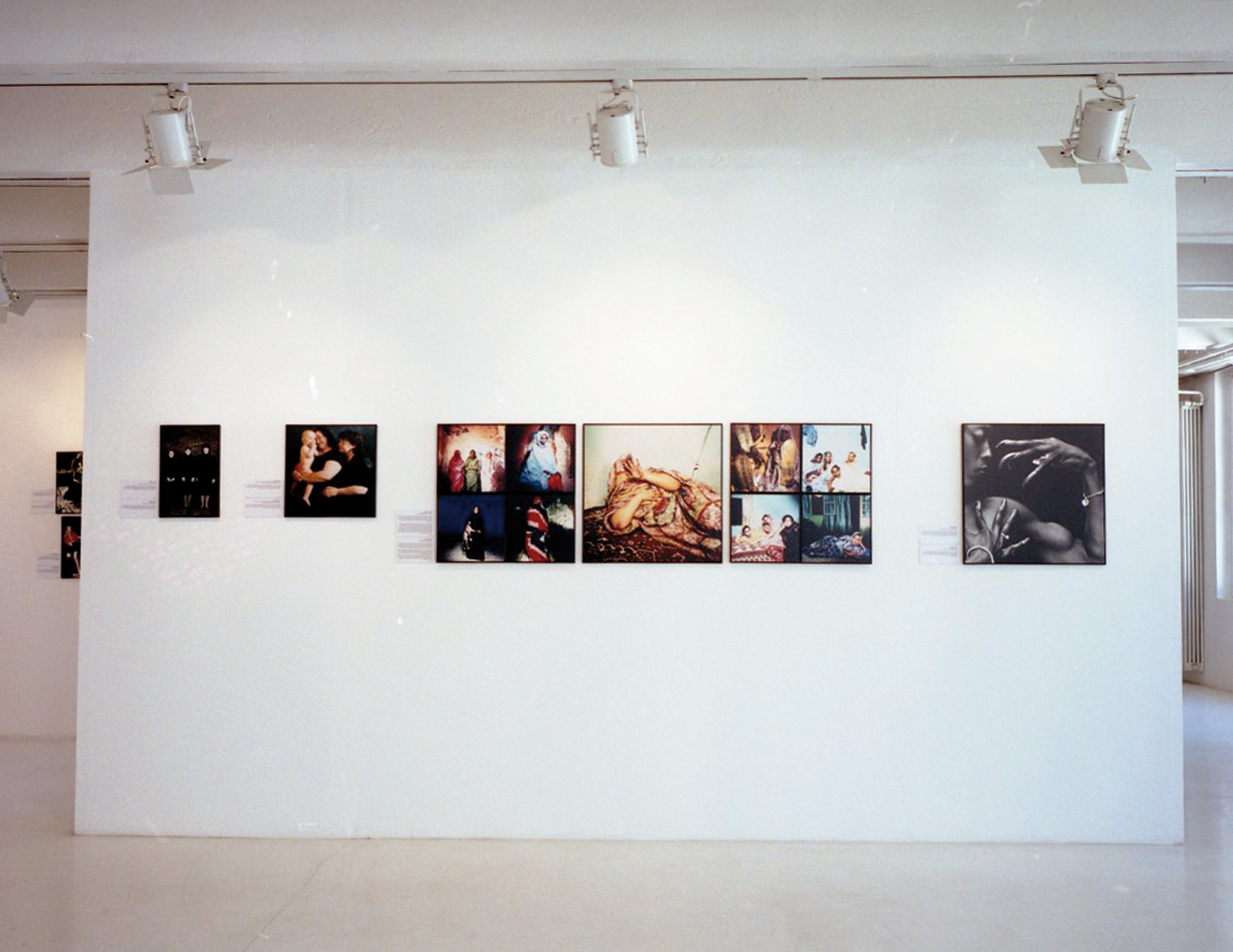 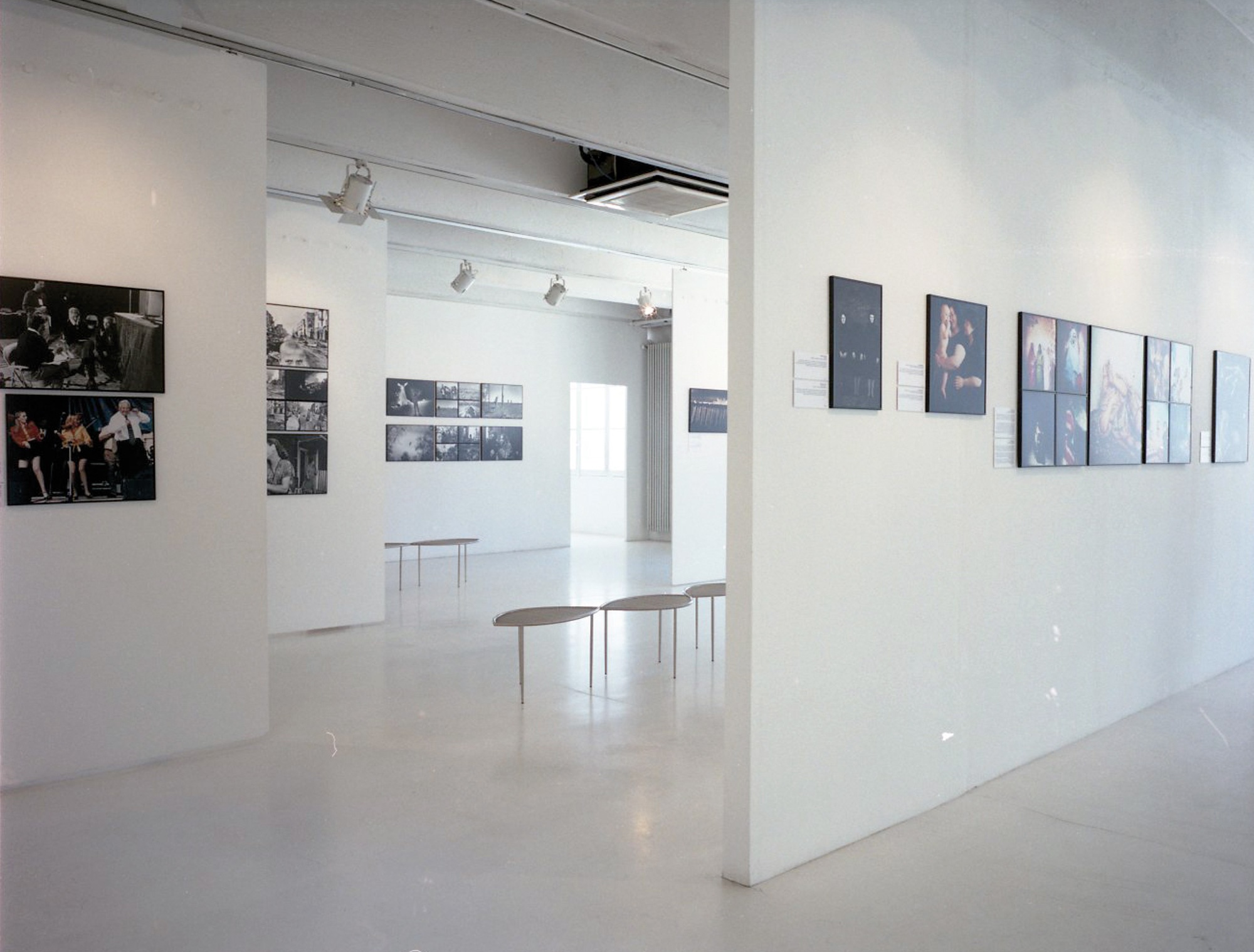 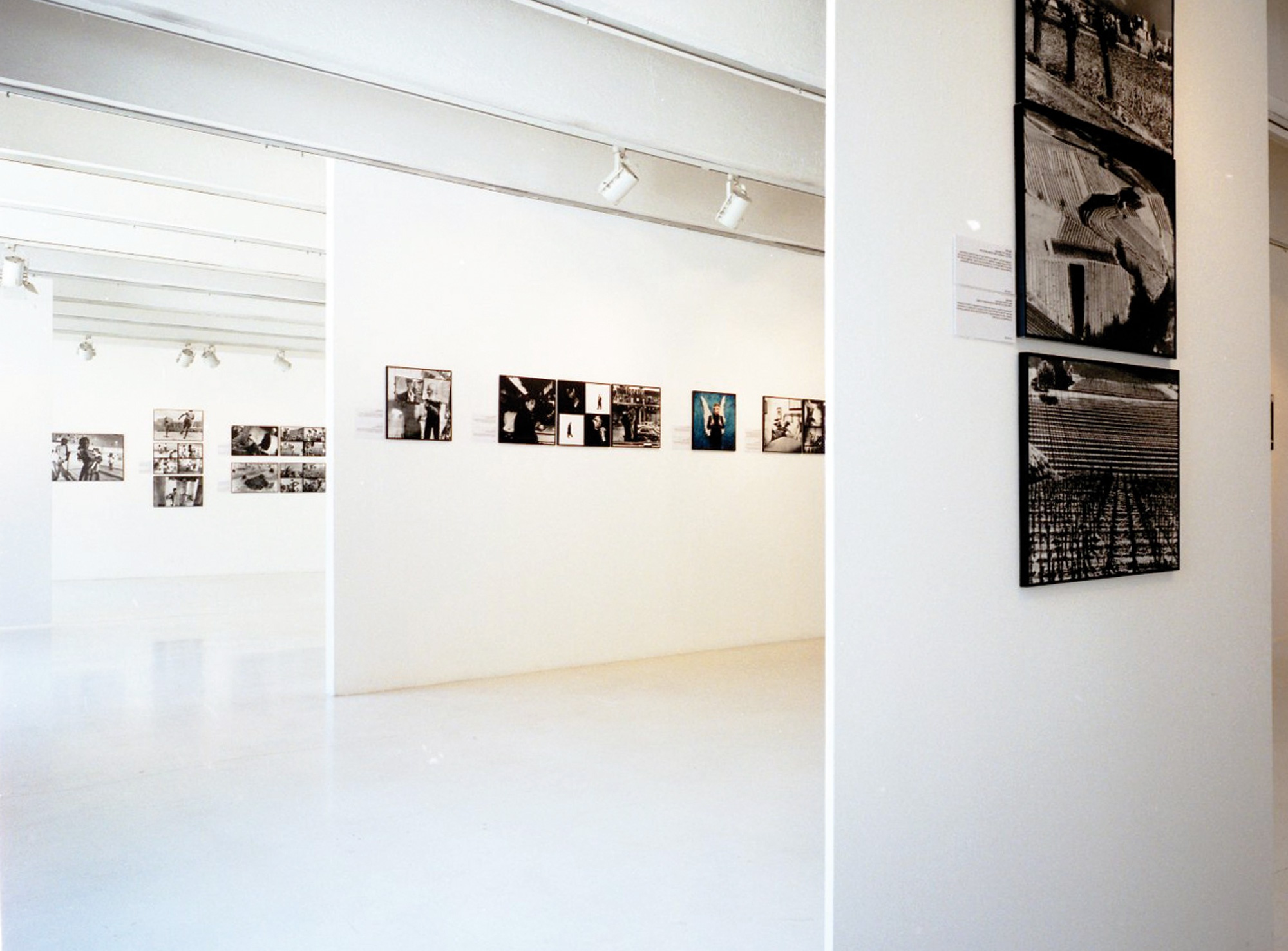 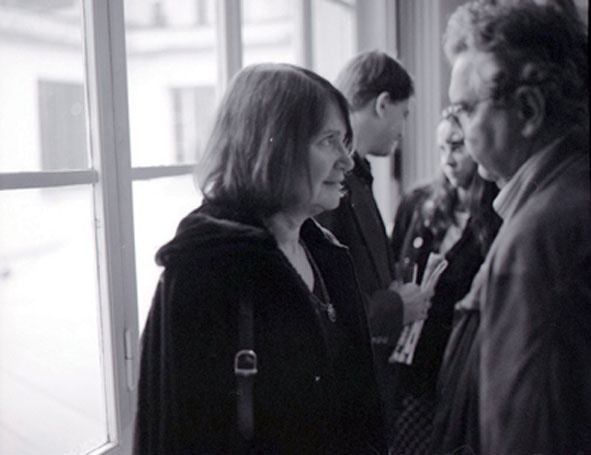 The World Press Photo competition was first held in Amsterdam. In 1955 the first edition attracted 150 entries from 9 different countries; this year 3633 photographers from 19 countries entered the competition. 35,650 photographs were selected, 59.4% in colour and 40.6% in black and white. There were thousands of visitors in the Fifties, and in the Nineties there are millions. The World Press Photo Foundation is an independent body based in the Netherlands. Every year it organises a competition which has become one of the most important photojournalism competitions in the world. The event is followed by a travelling exhibition presenting the photographs entered. The result is an overview of everything that has happened over the year in society, science, sports, culture and, above all, human life, of great emotional impact. Photographers often risk their lives and liberty to complete their work. This year’s photograph of the year is by Italian photographer Francesco Zizola of Contrasto agency.

PreviousRock and roll Heroes and the 60s
NextCube2
Cart Close