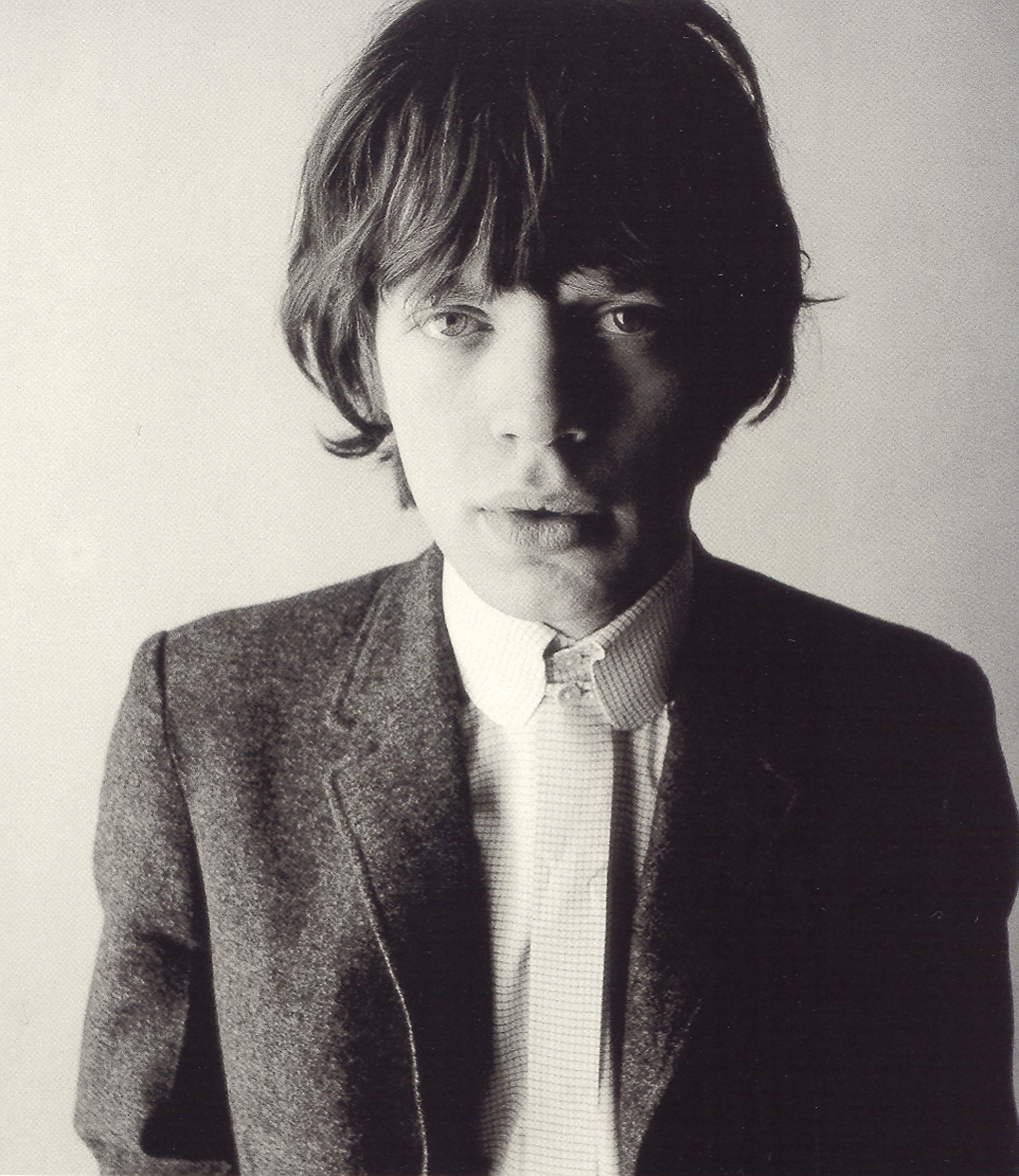 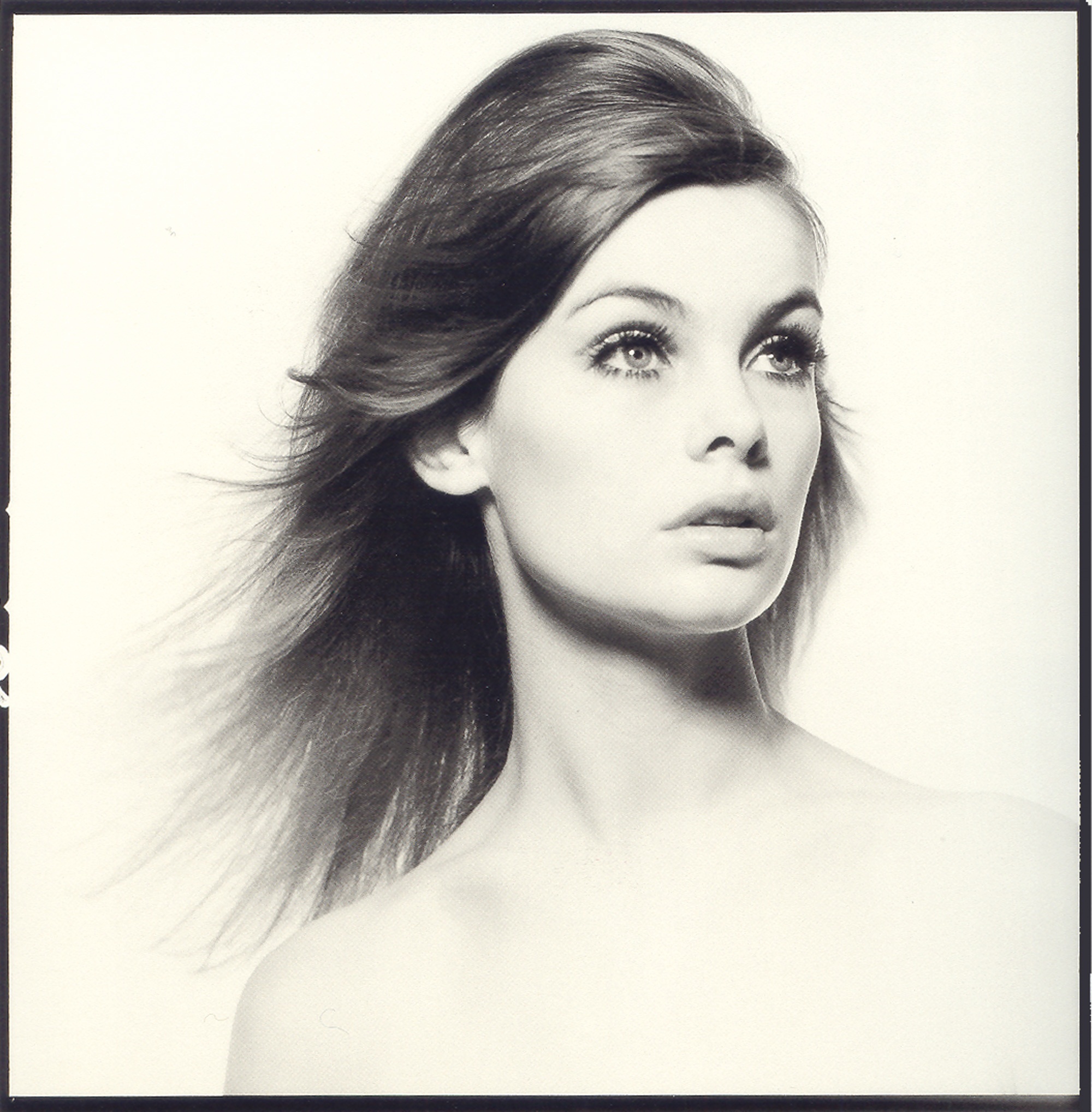 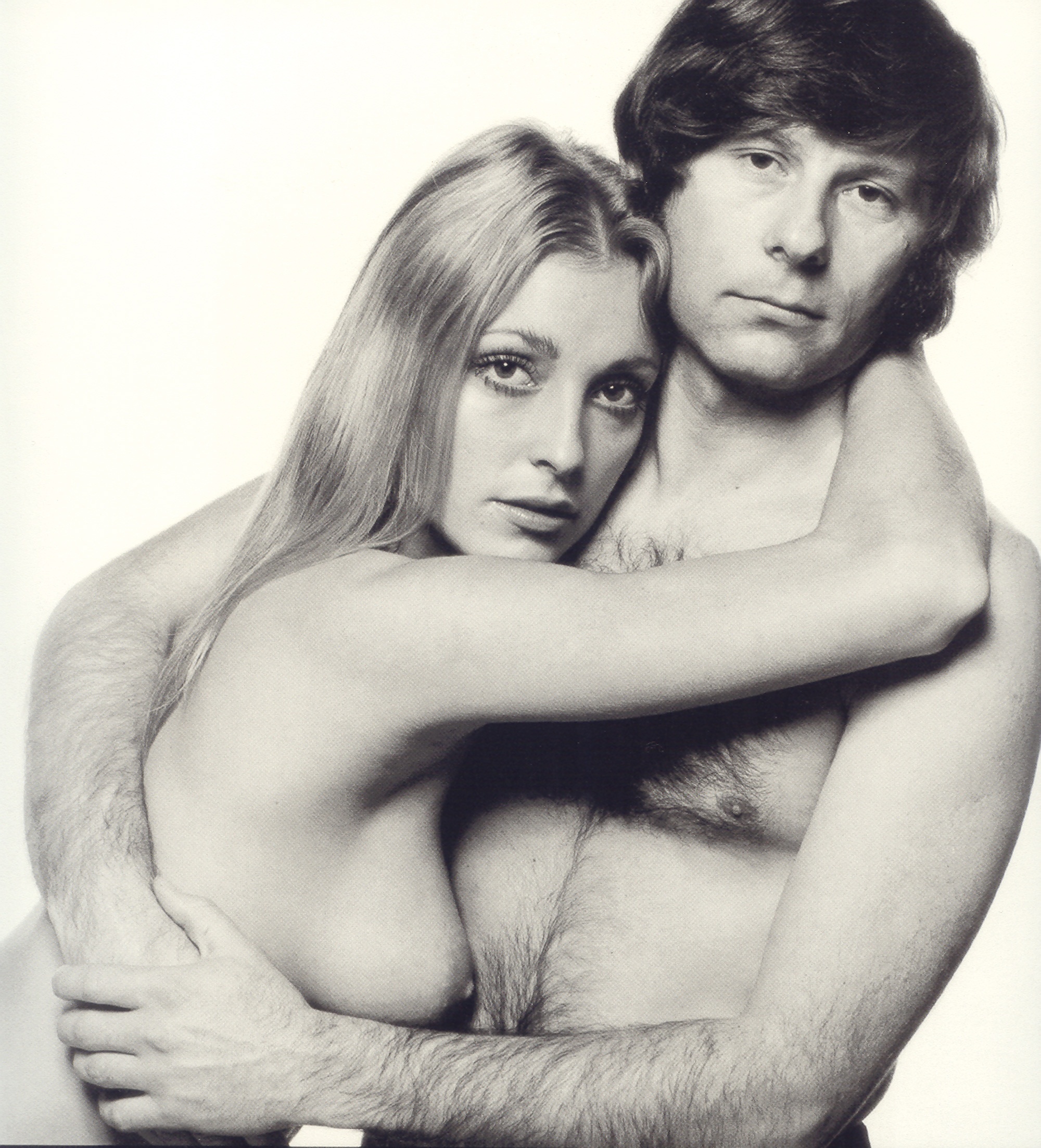 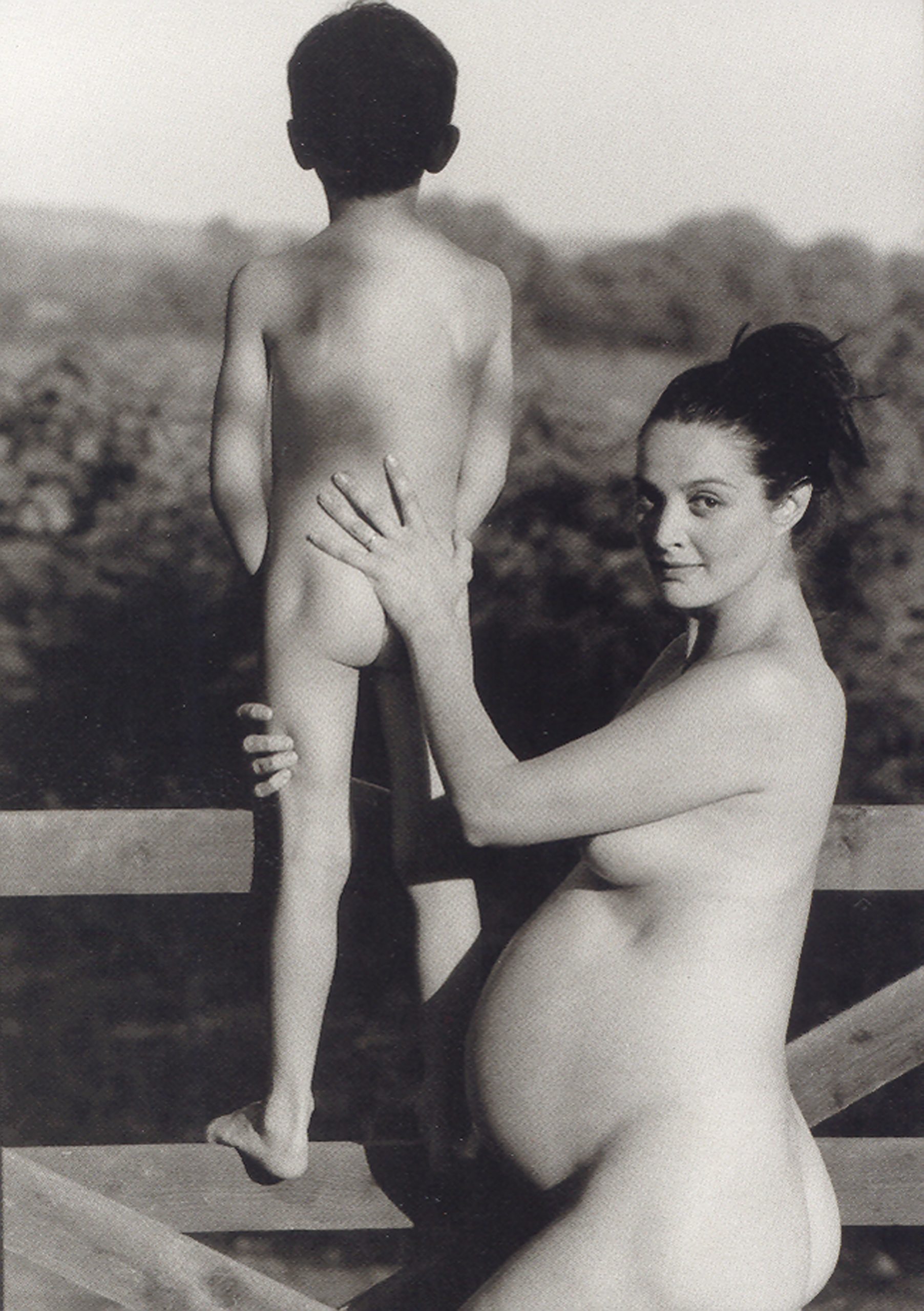 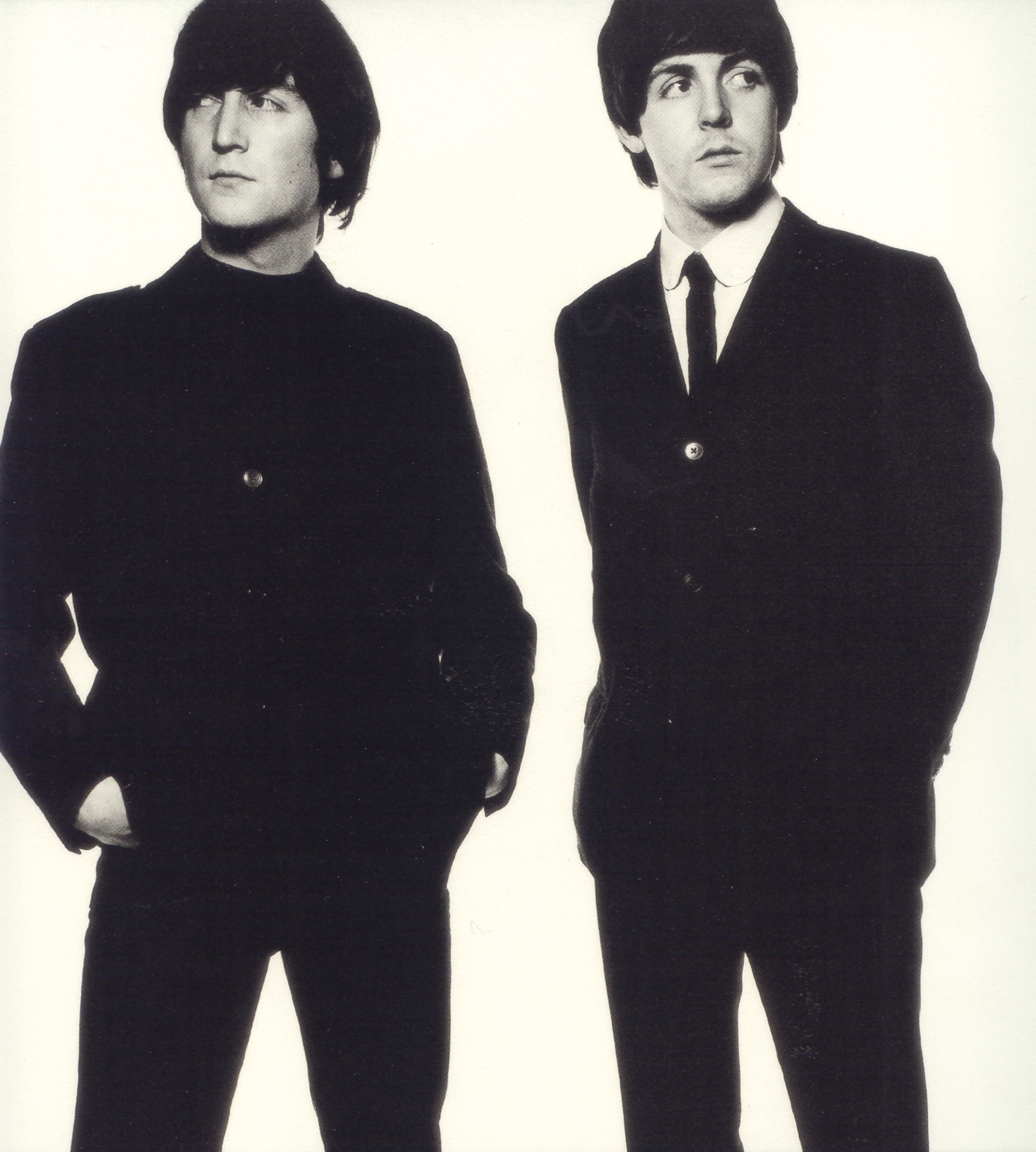 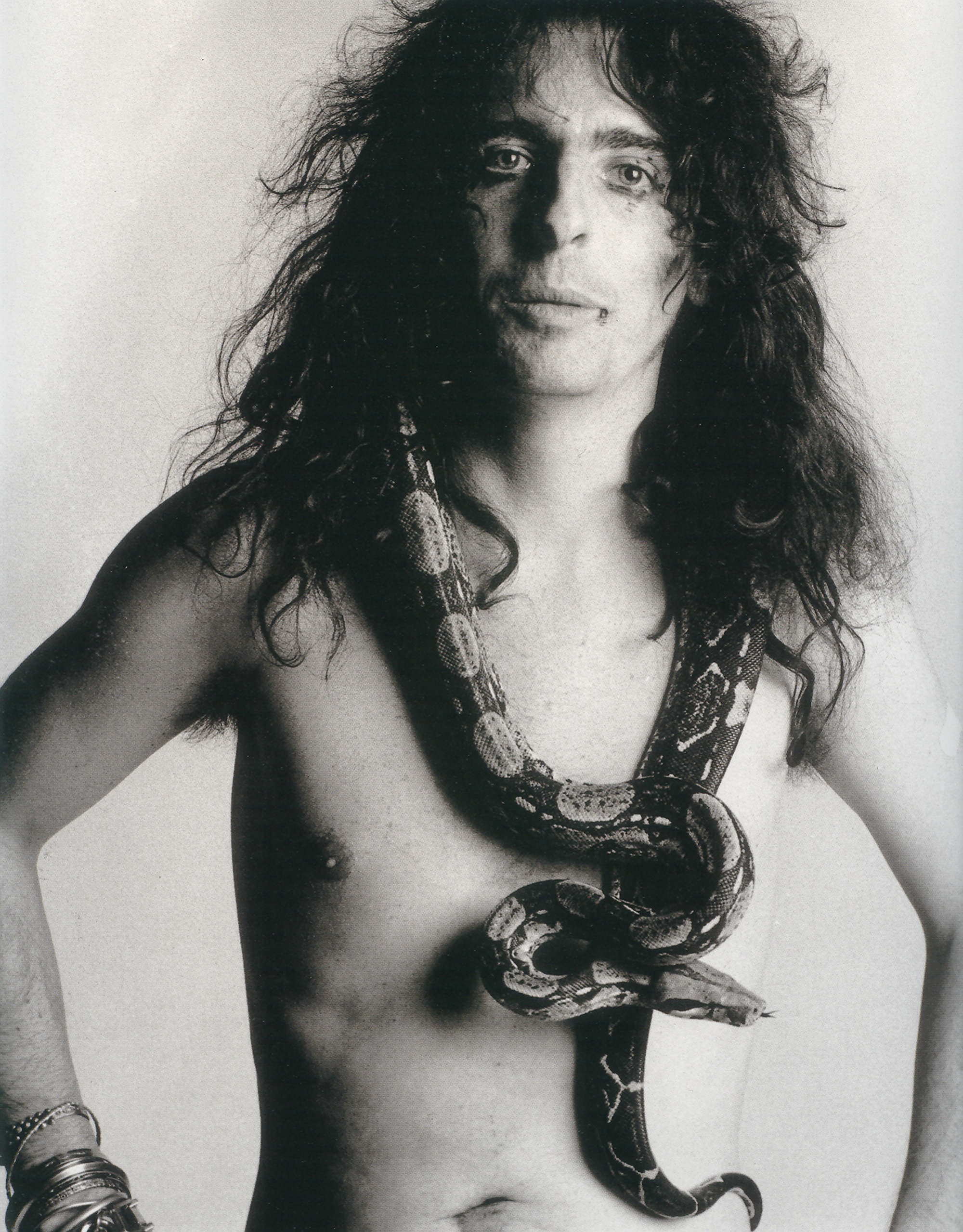 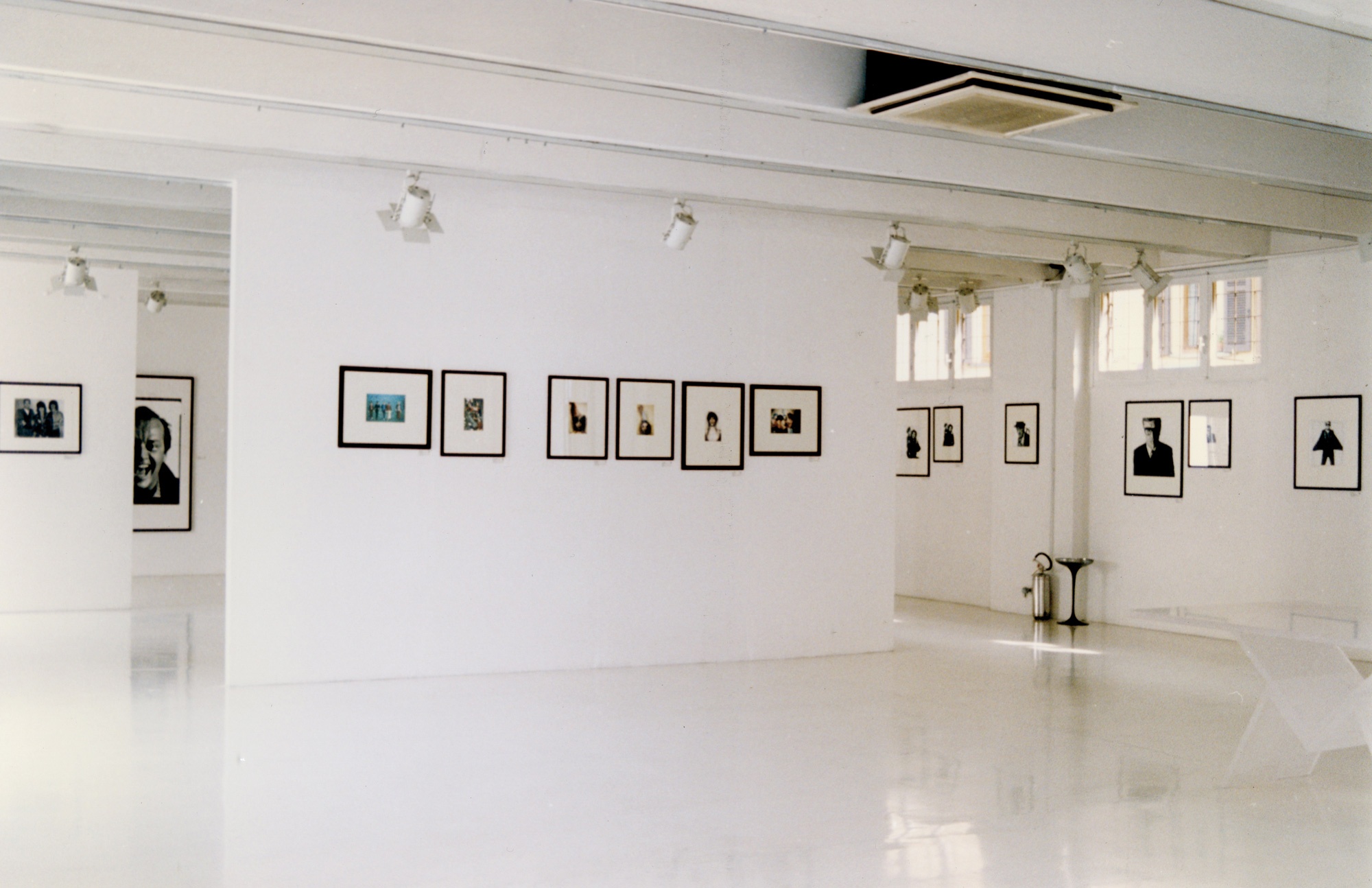 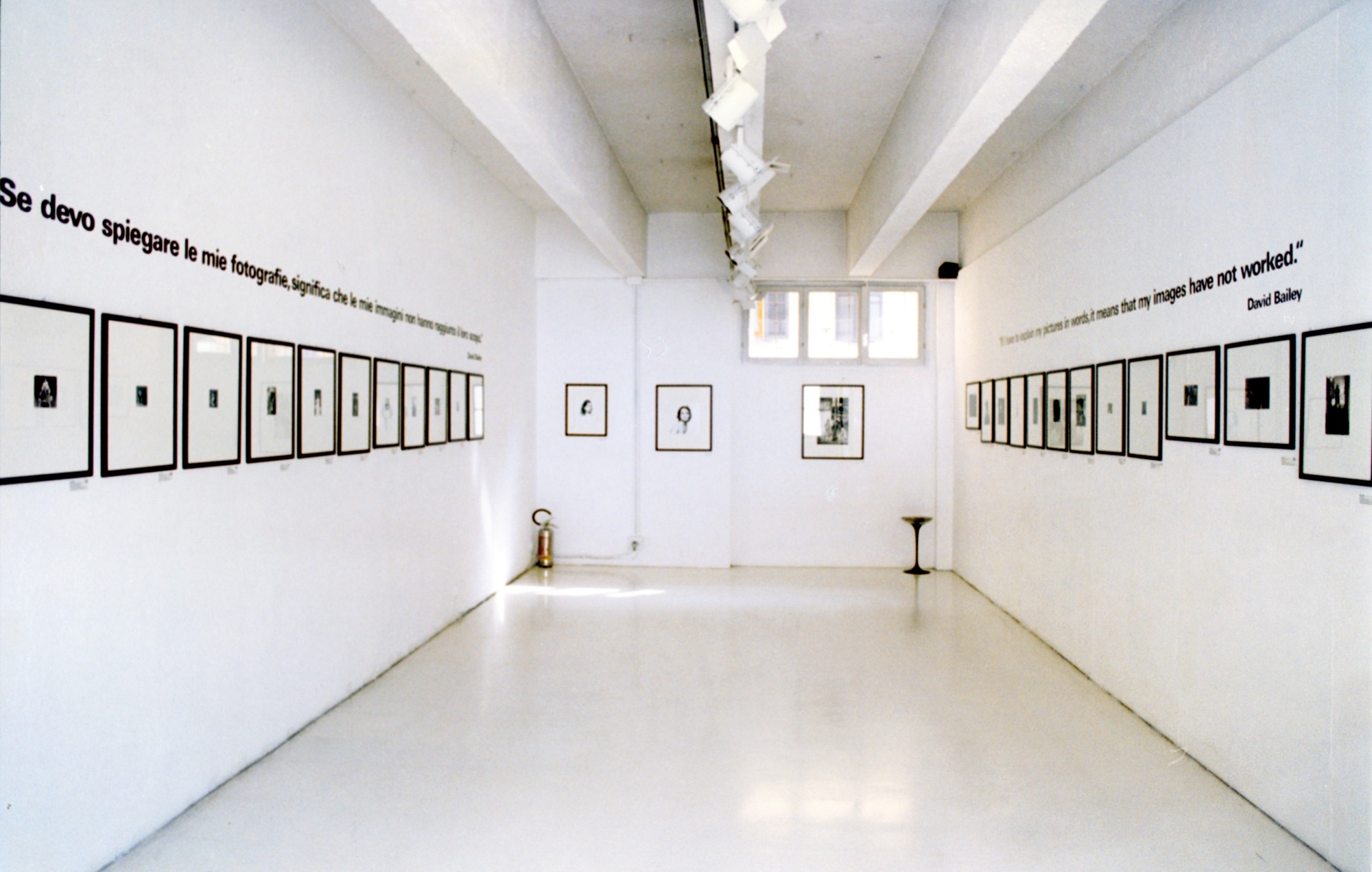 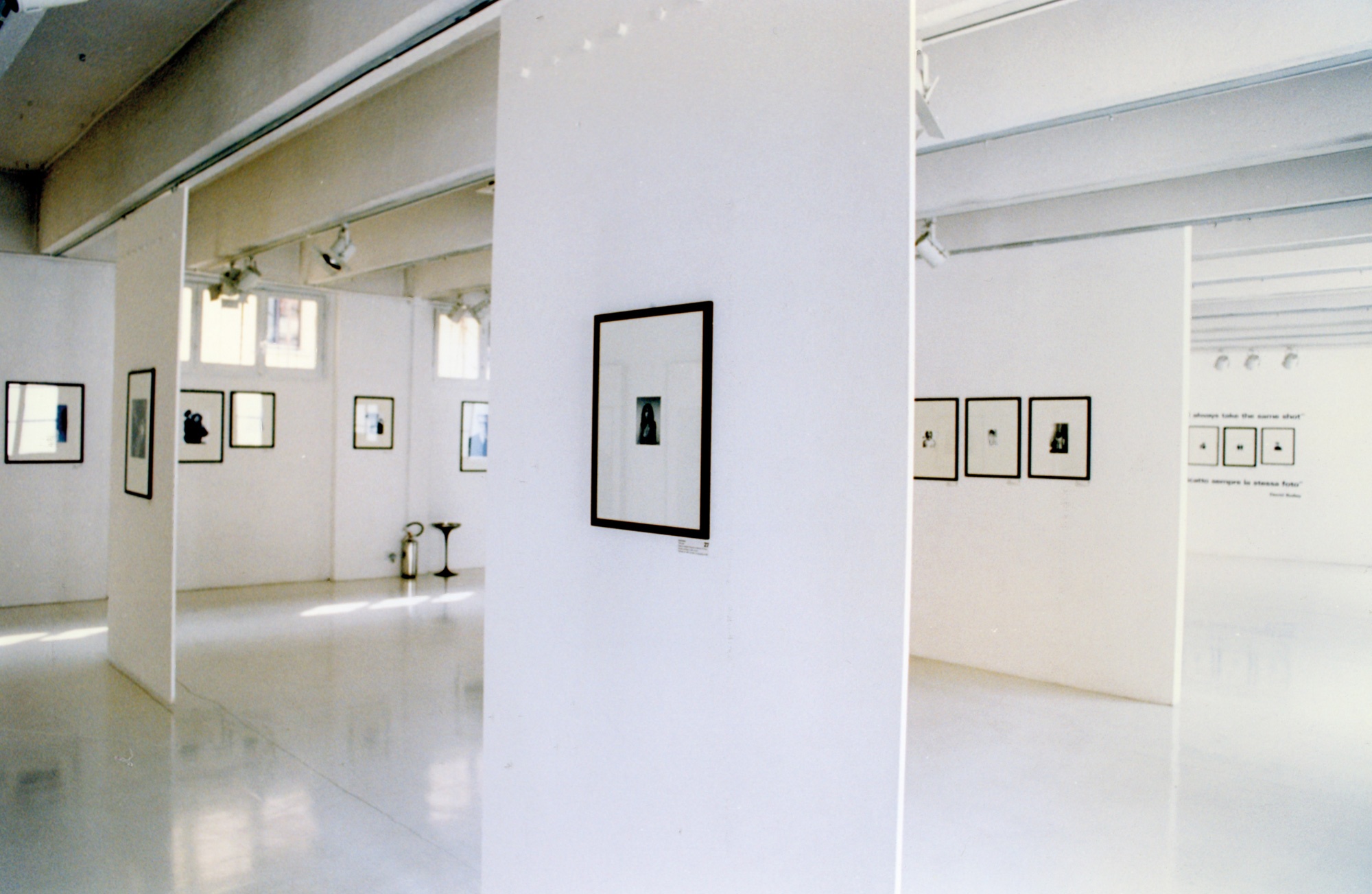 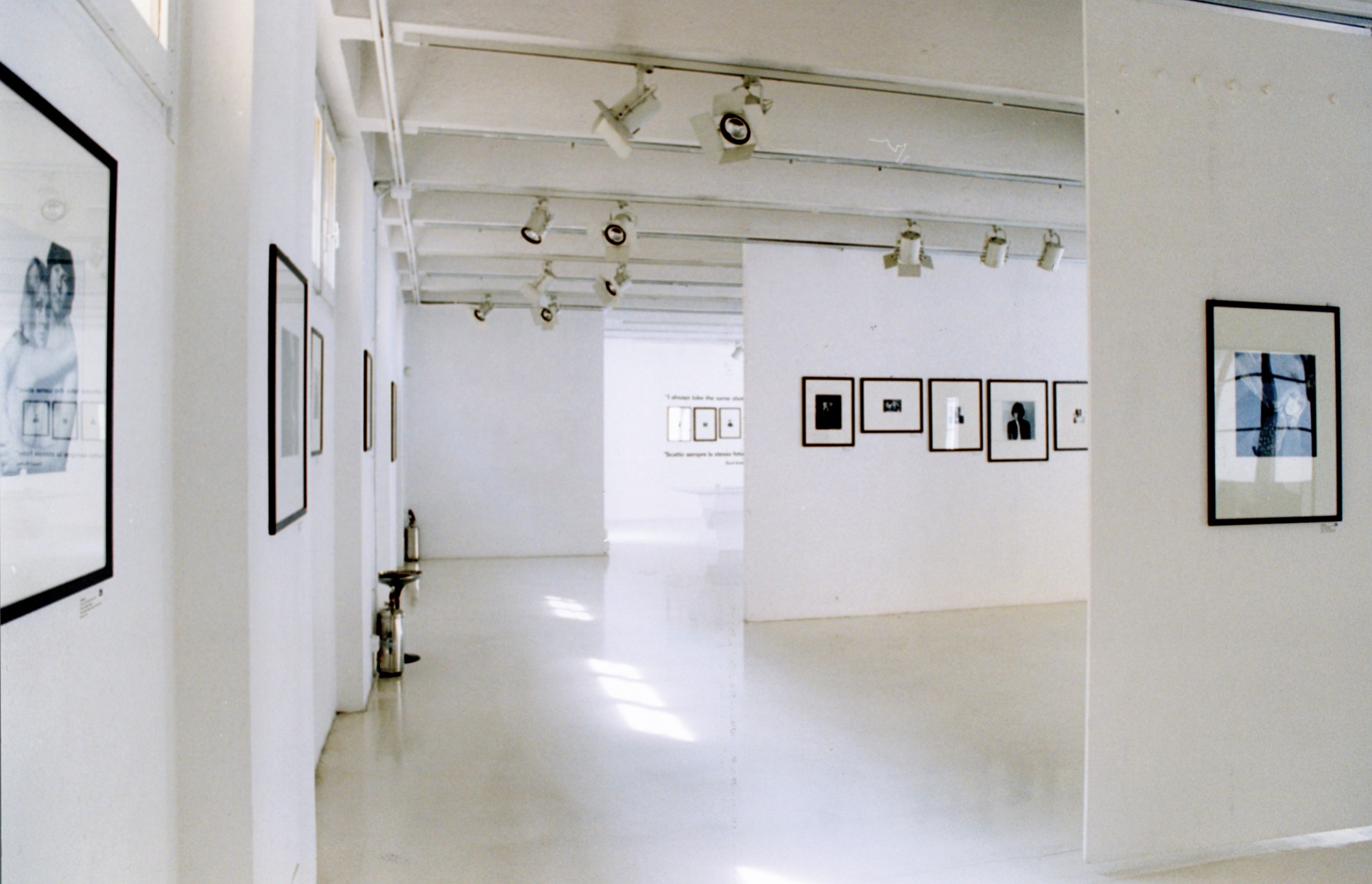 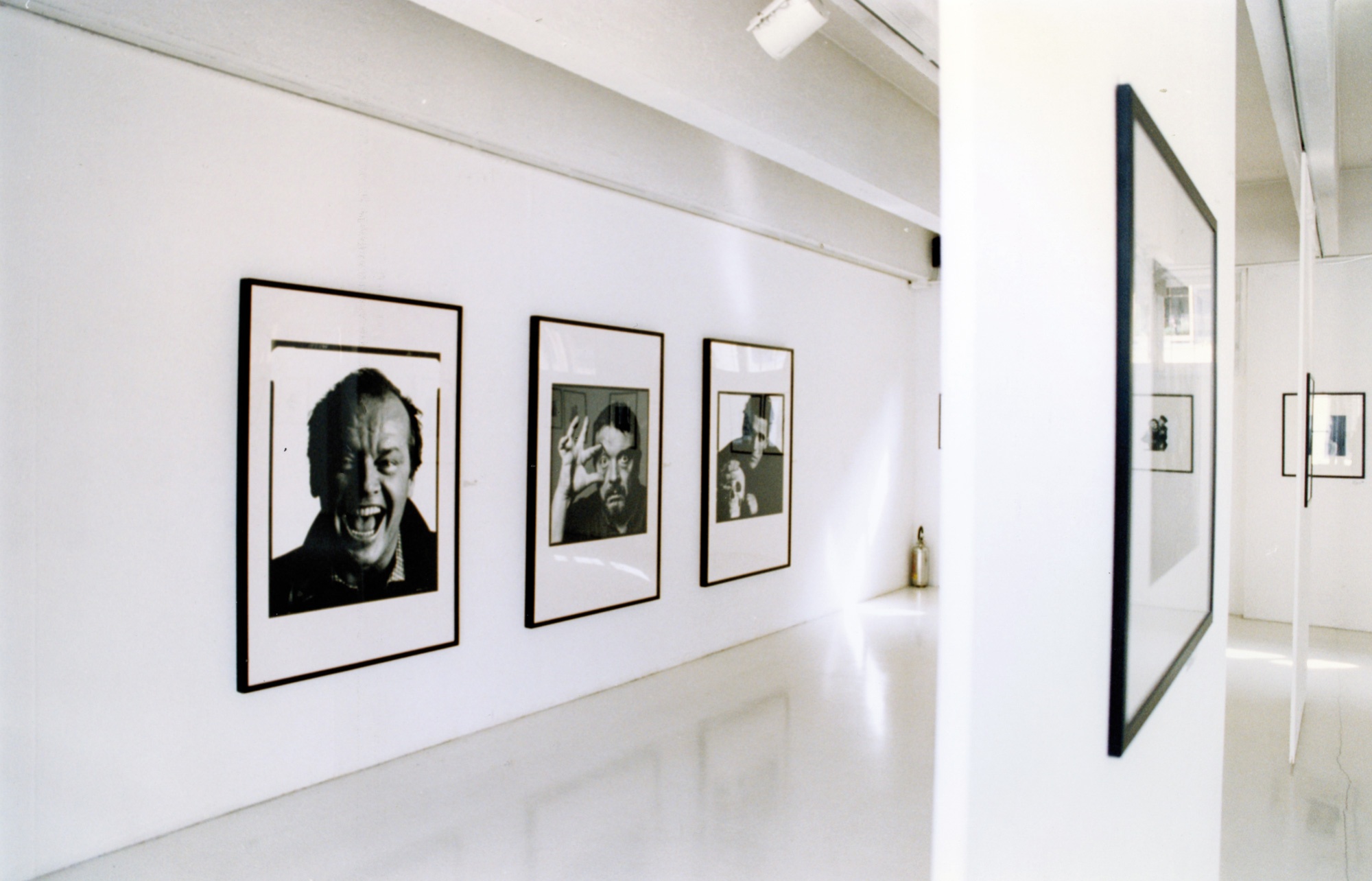 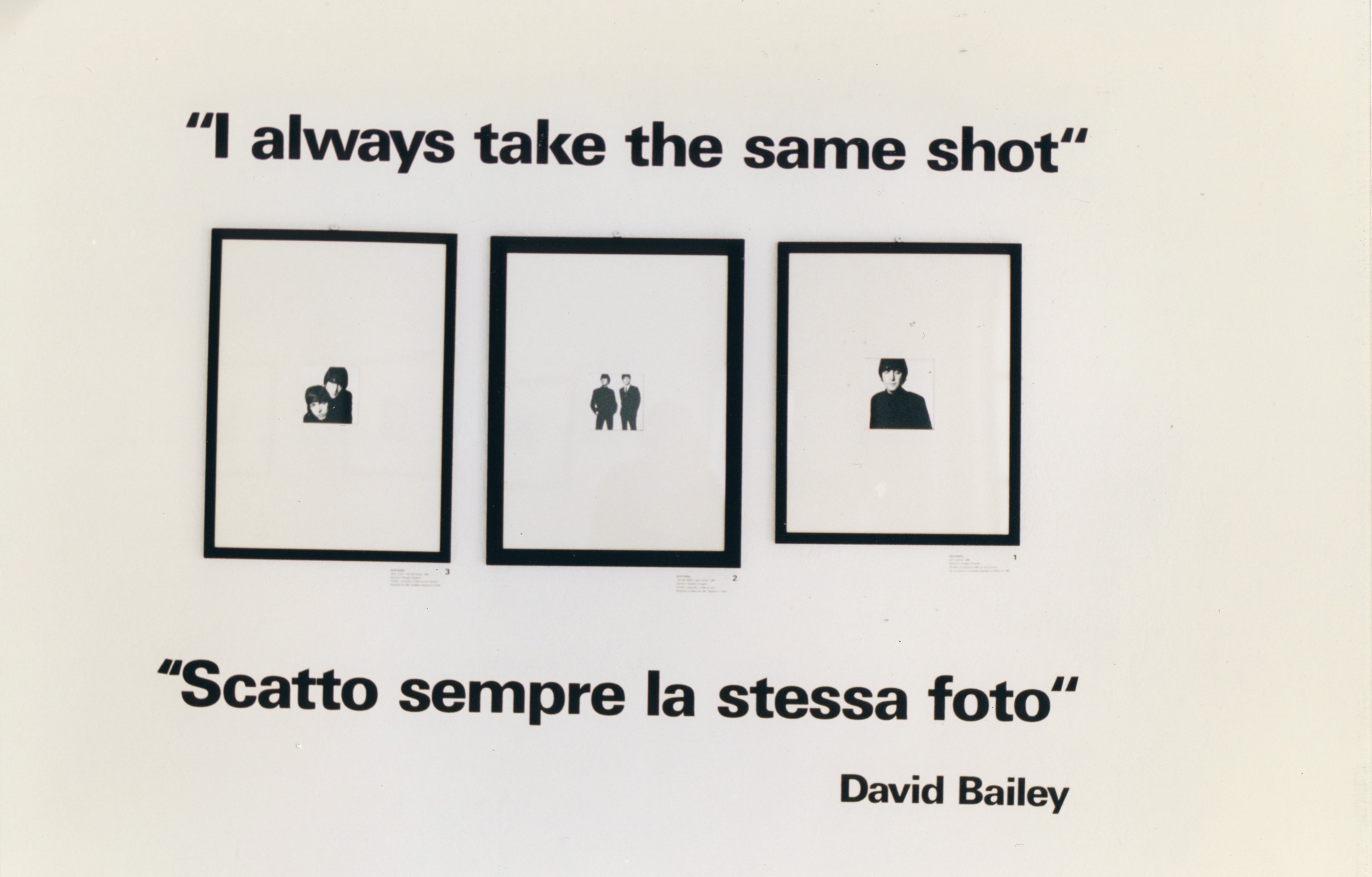 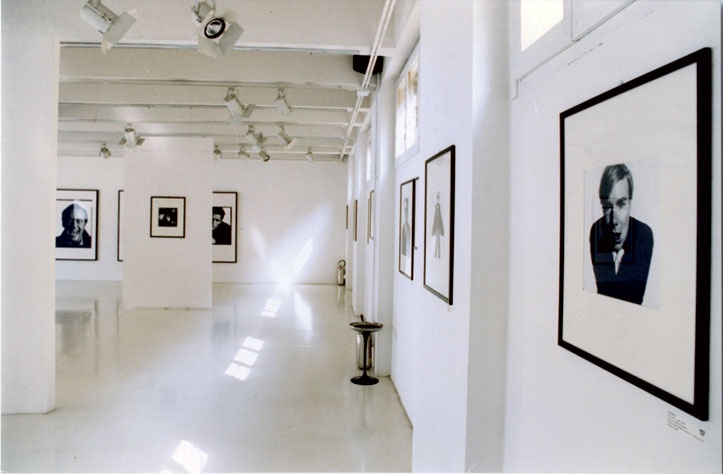 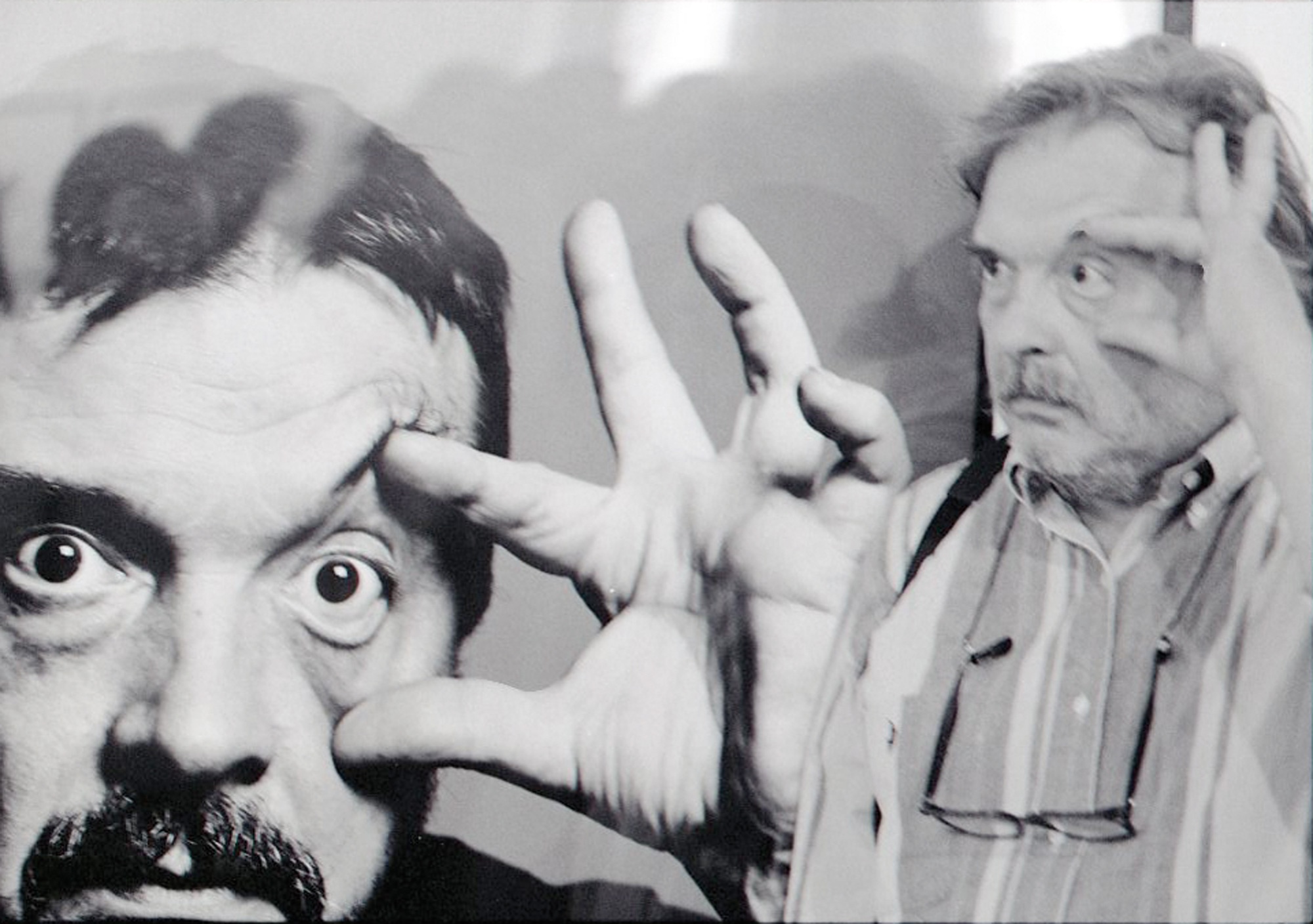 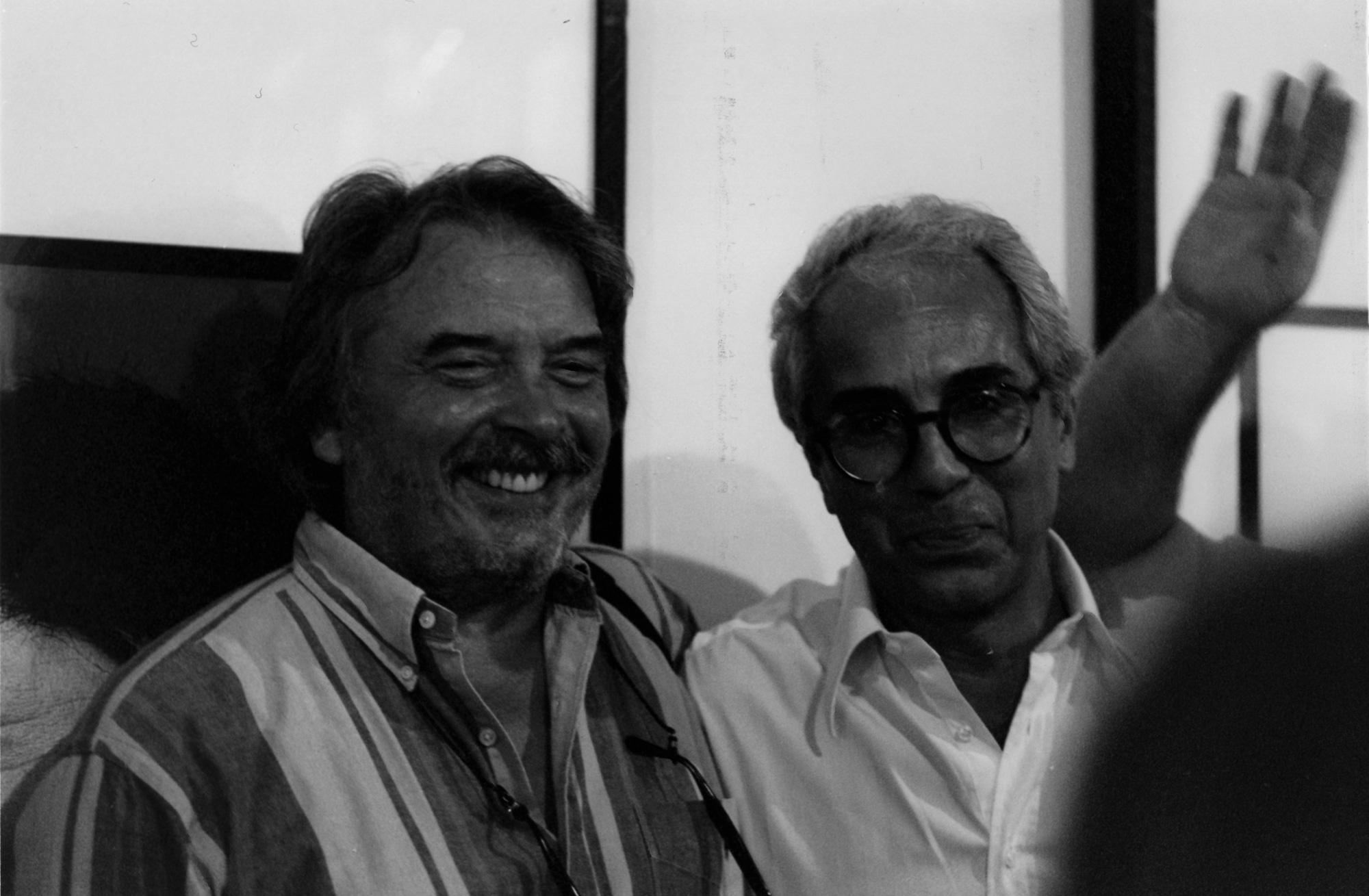 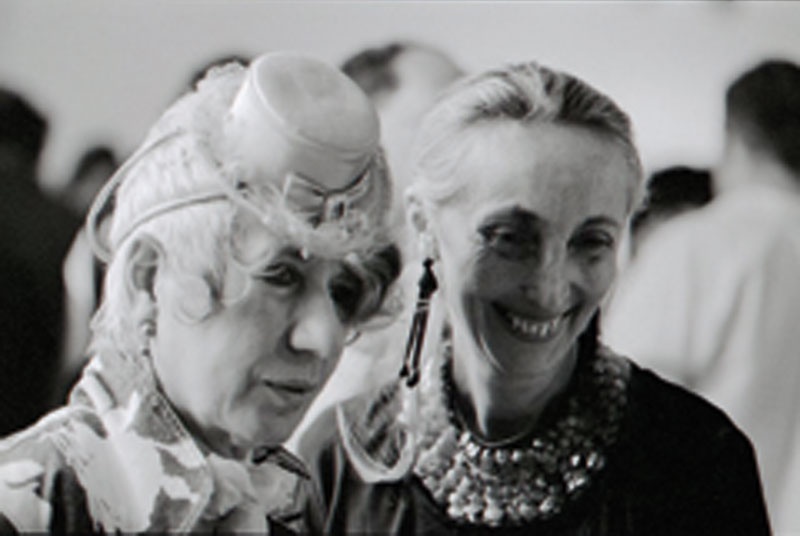 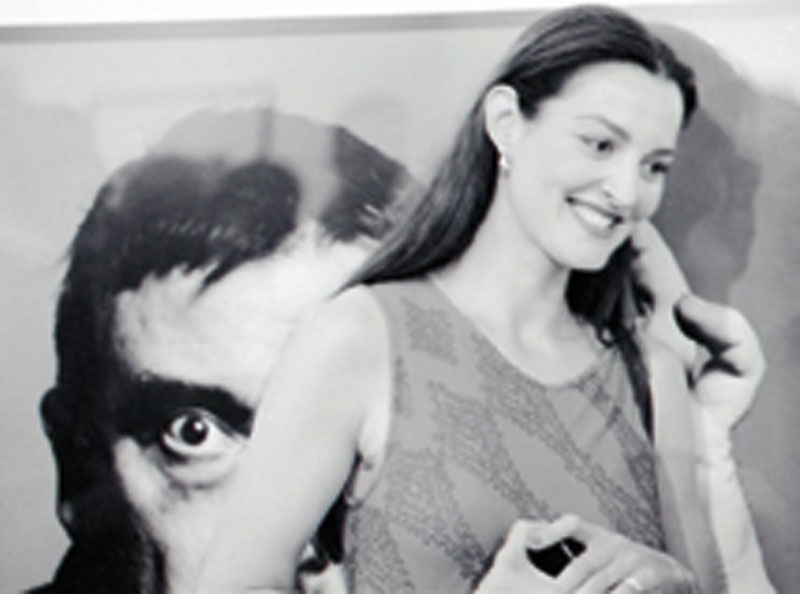 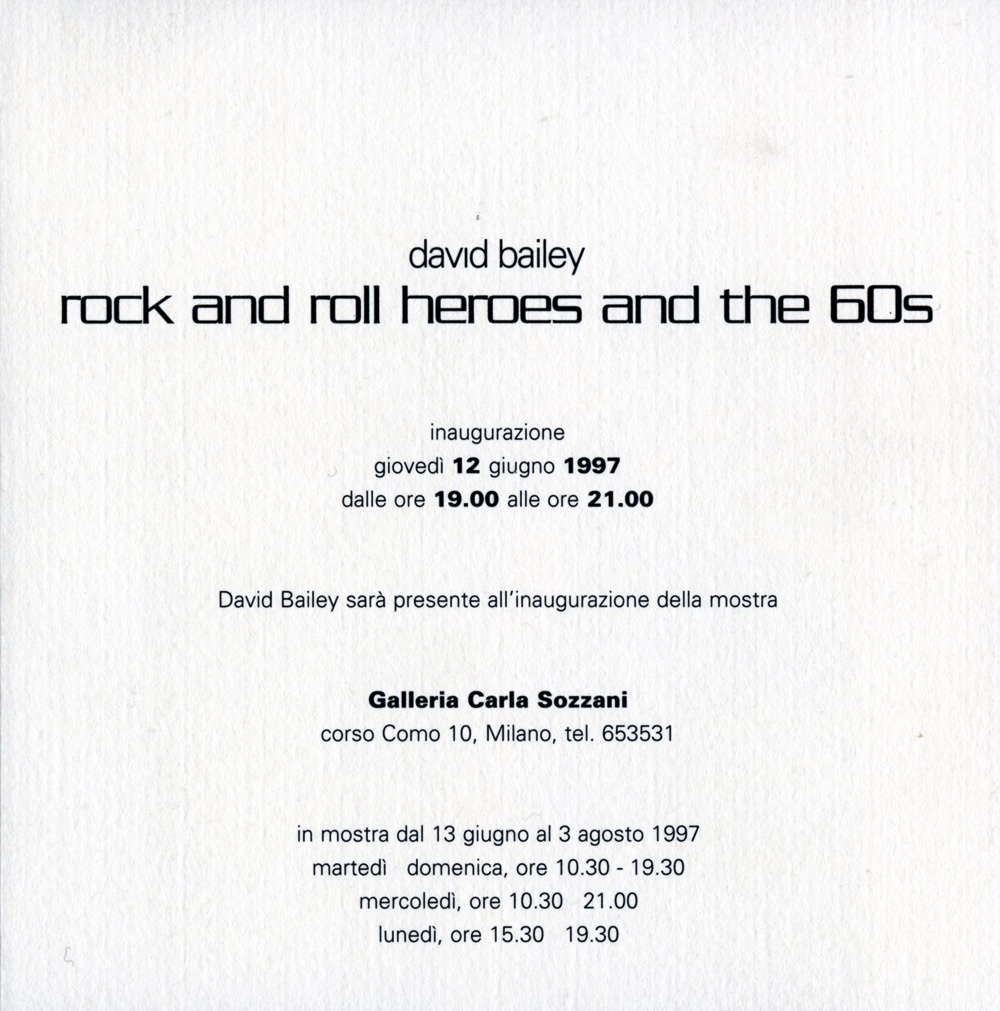 If I have to explain my photographs, this means the images have not achieved their “aim”. David Bailey

So says the most famous British fashion photographer of the desecrating ’60s, a witness to the birth of swinging London.
Bailey has the charisma to establish a preferential relationship with the public that is still alive: his unmistakeable style – his fashion images are highly recognisable – and his many photographic publications, as if to underline that his work is changeable, like the clothes he shows in the book Goodbye Baby and Amen, a hymn to the Sixties, packed with portraits and with the impetuous spirit of the times, or his recent productions, more oriented toward reporting. But while the fashion photographers who went before him emphasised the static, stylised forms of starched glamour, Bailey always preferred the woman to the dress.