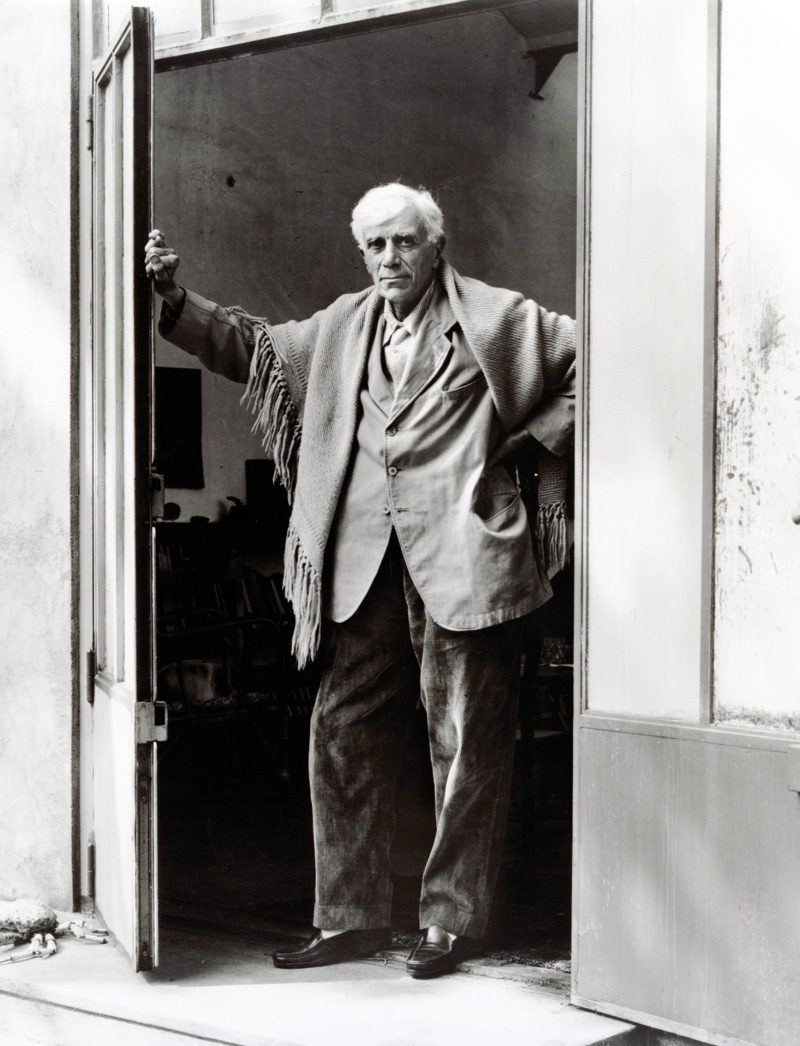 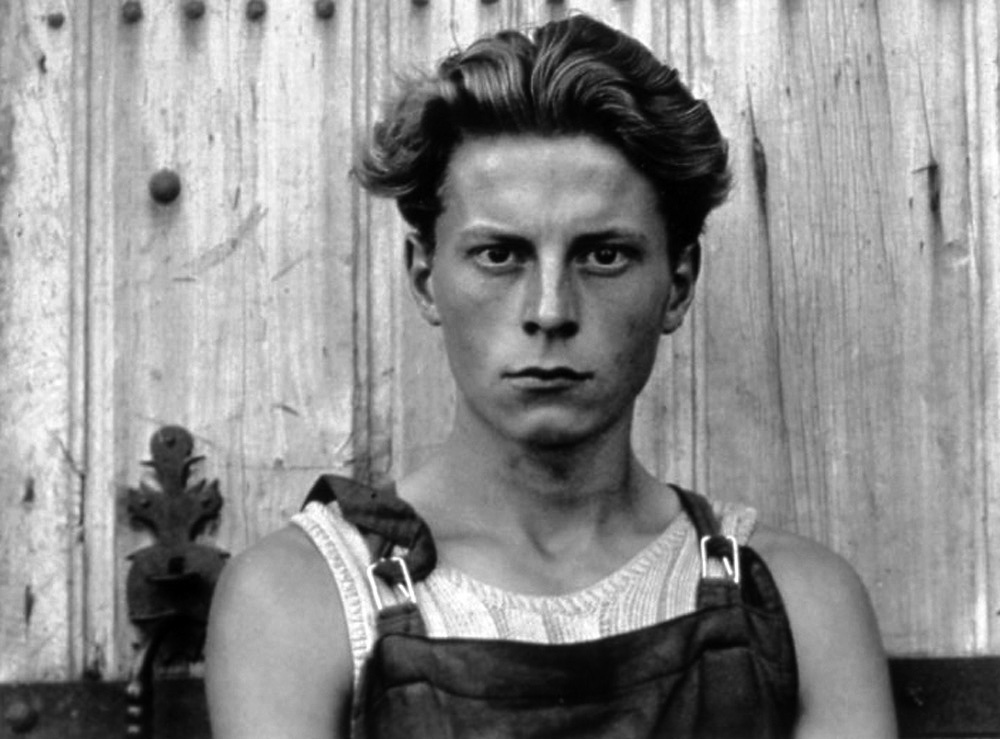 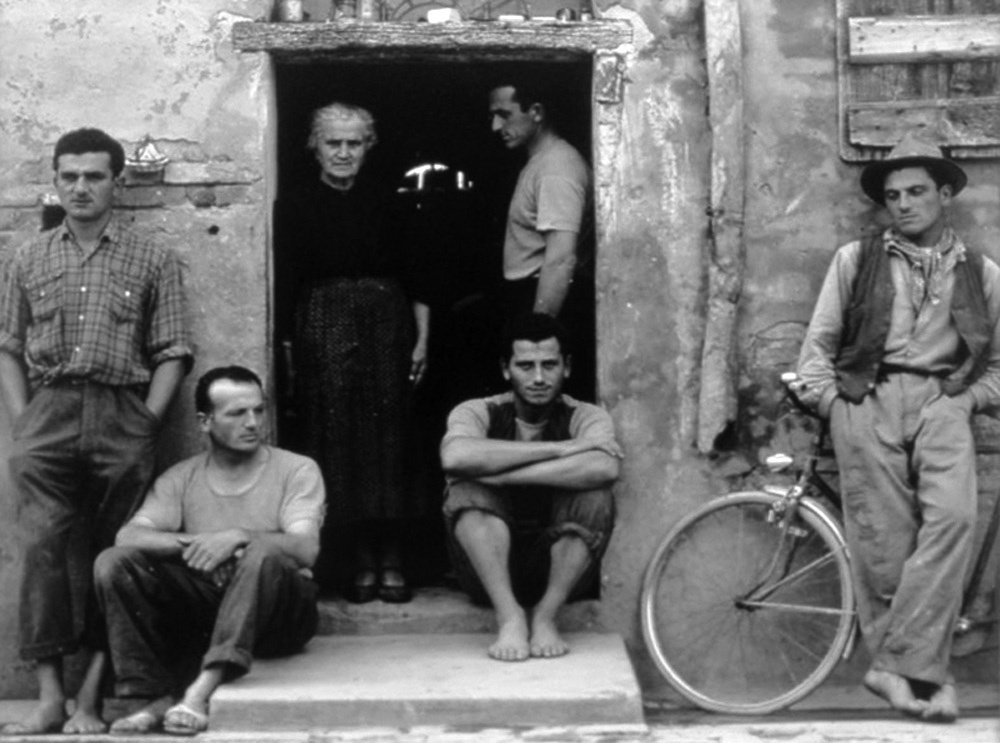 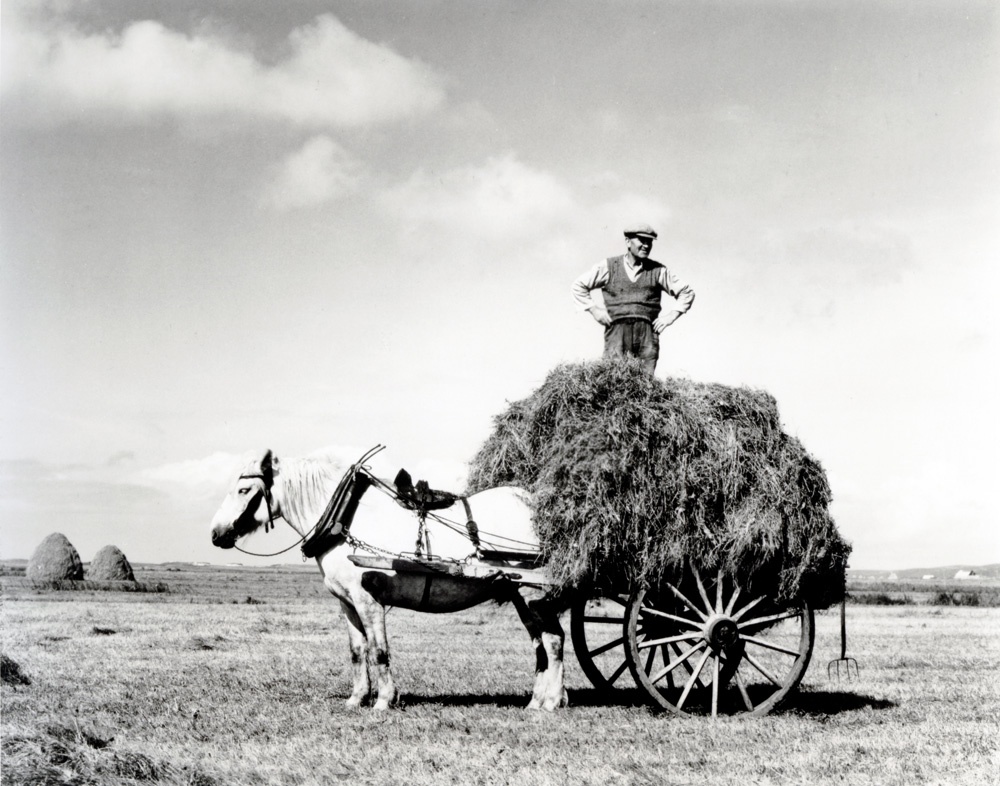 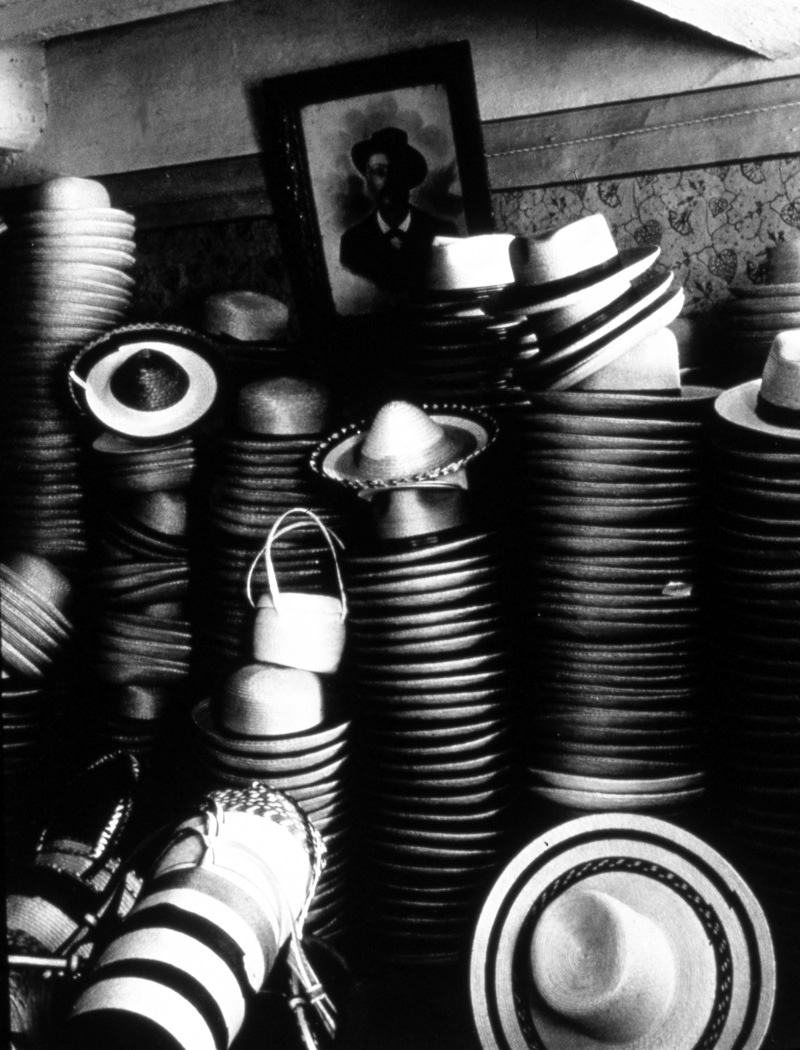 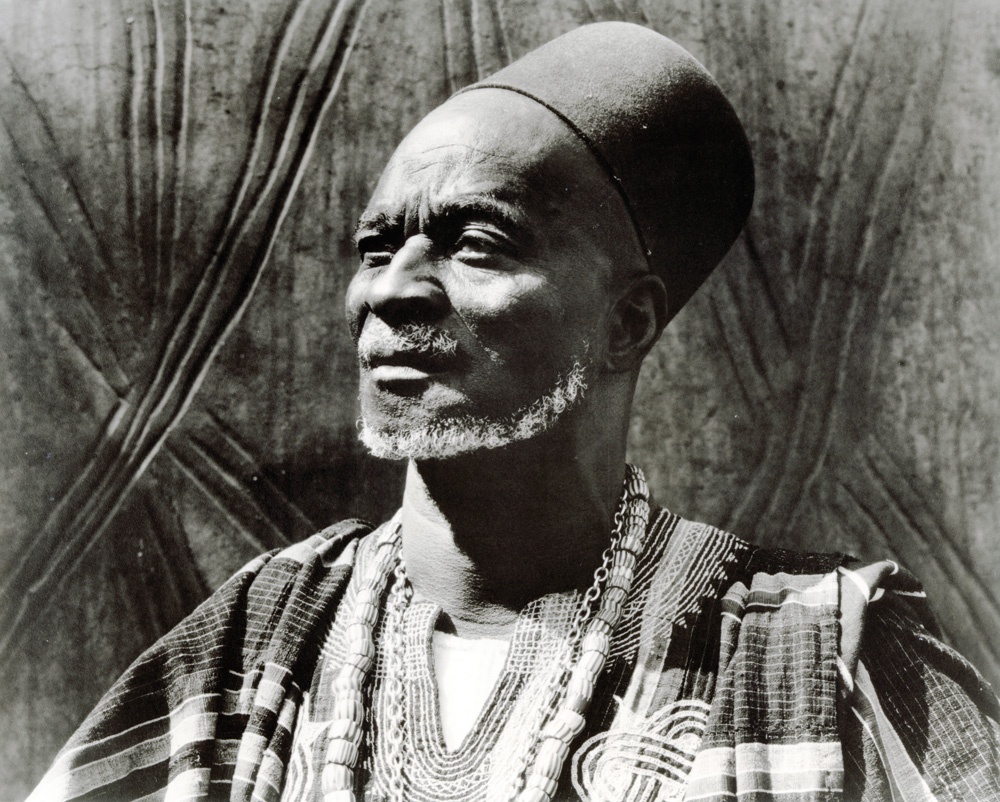 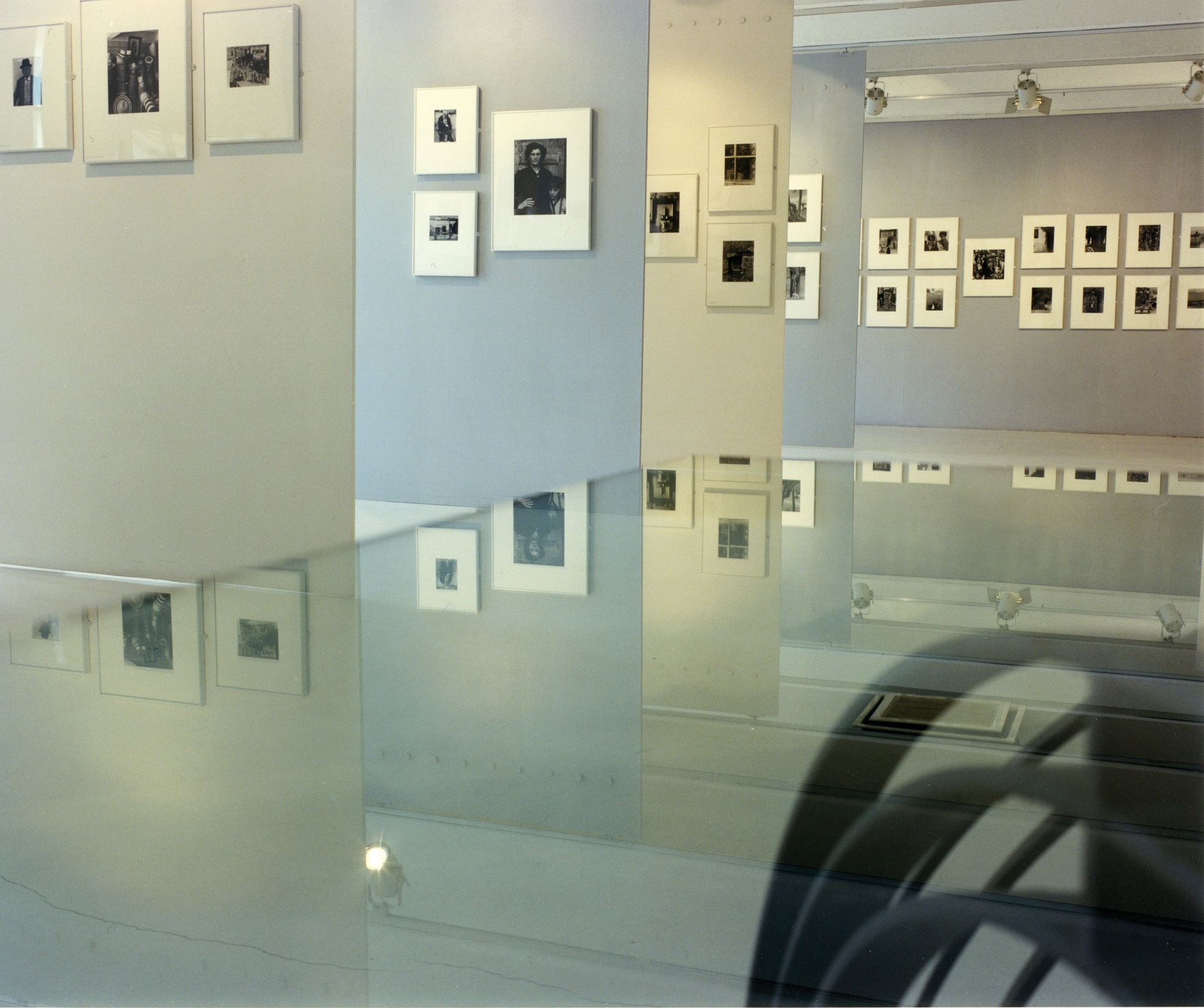 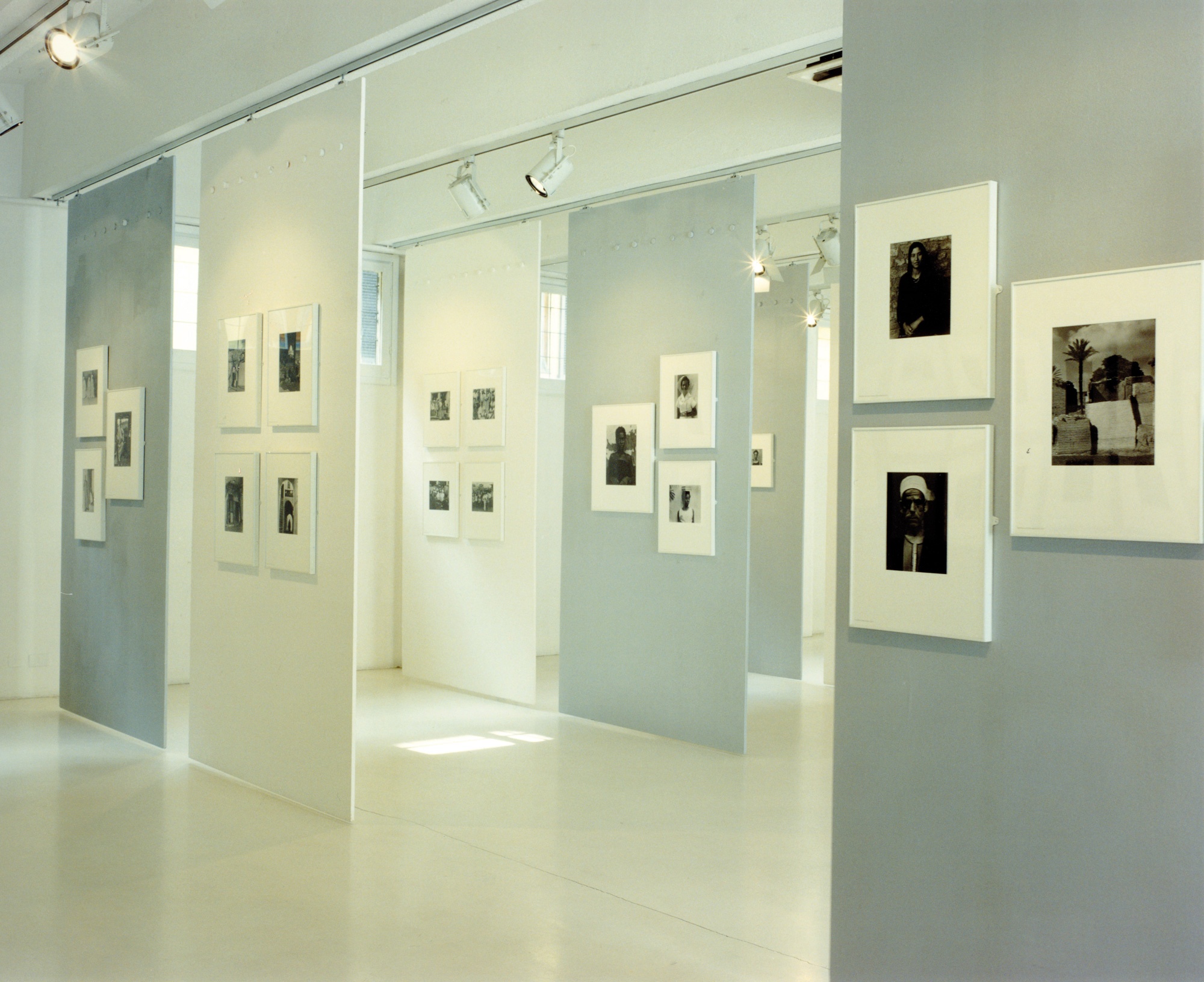 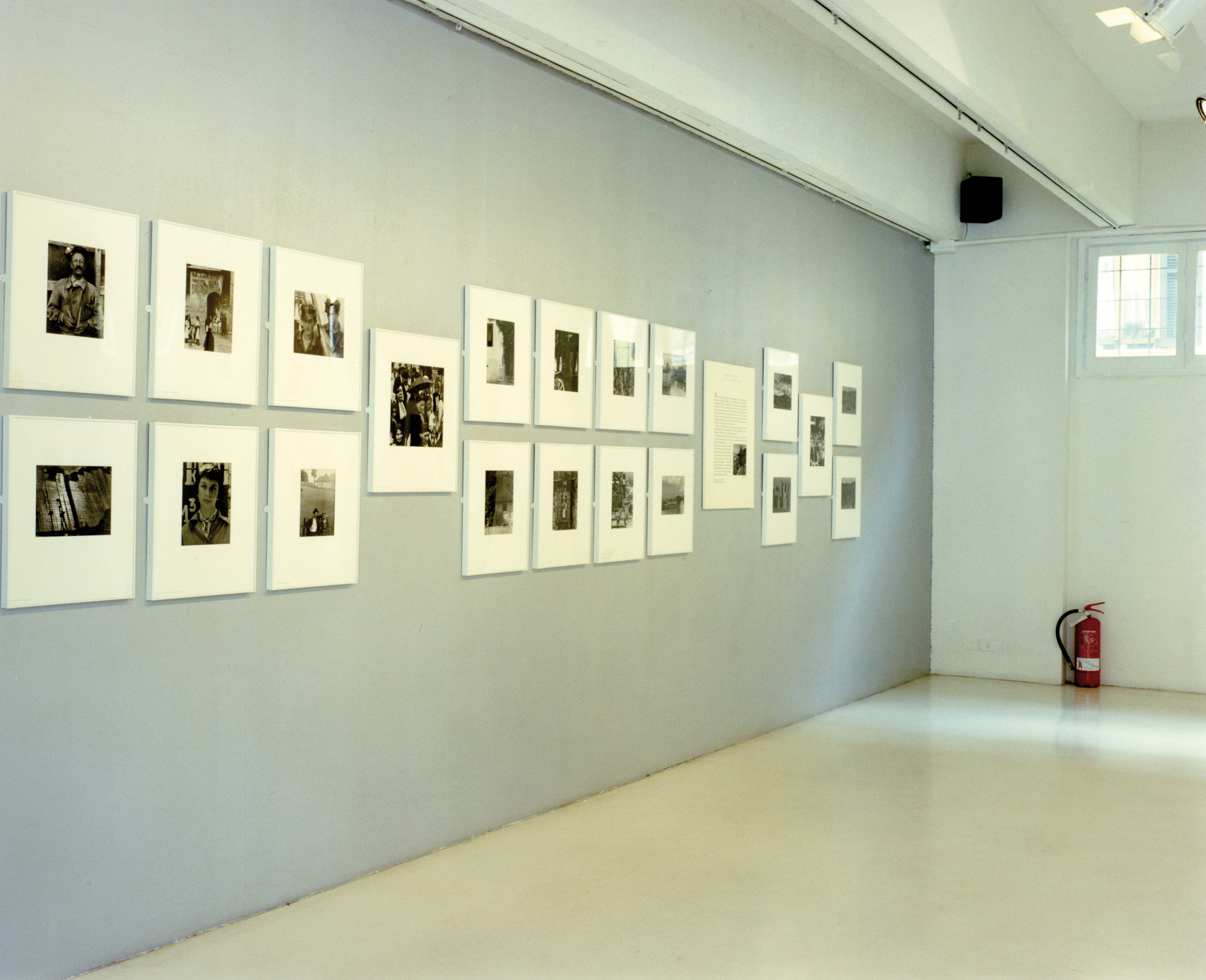 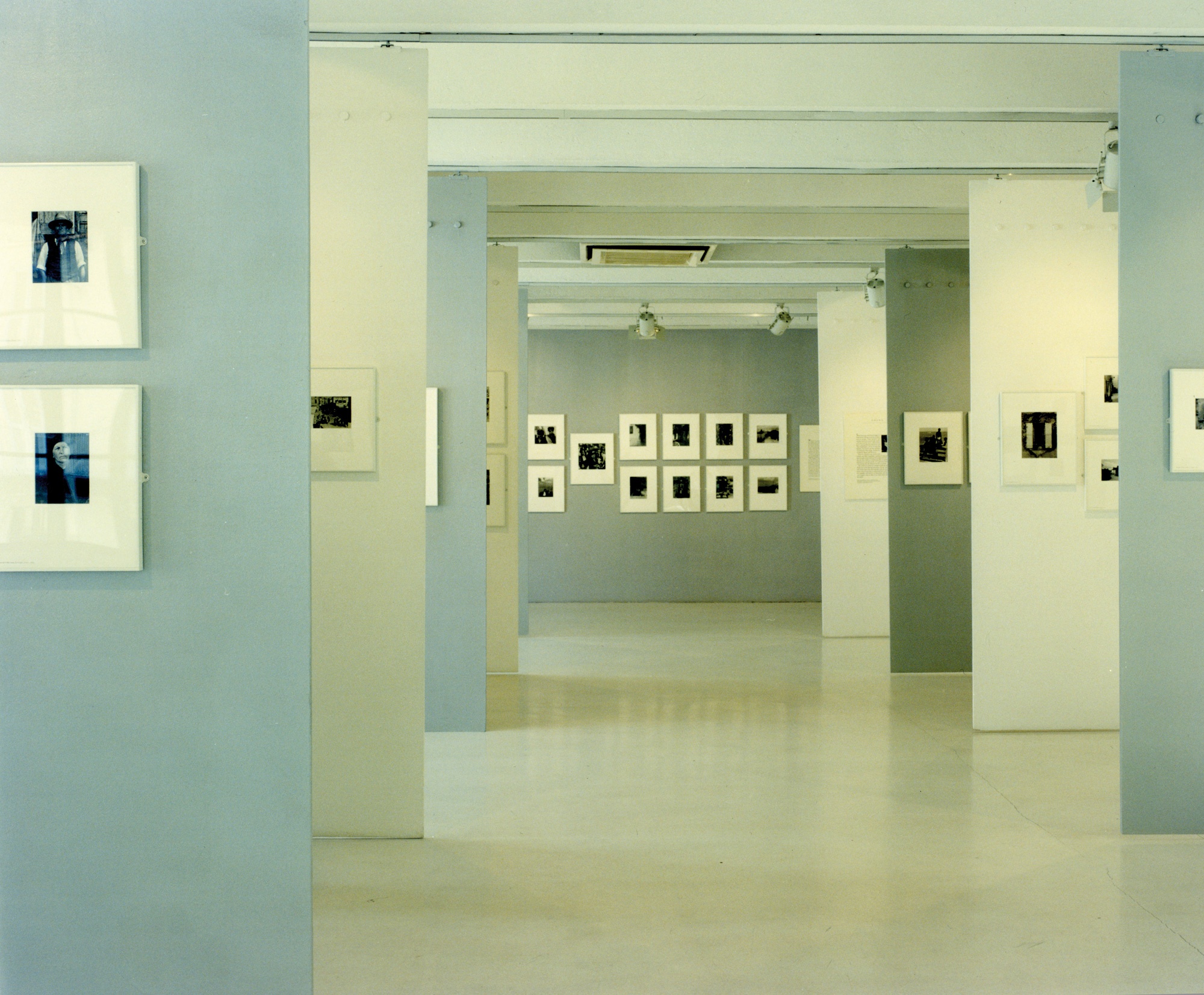 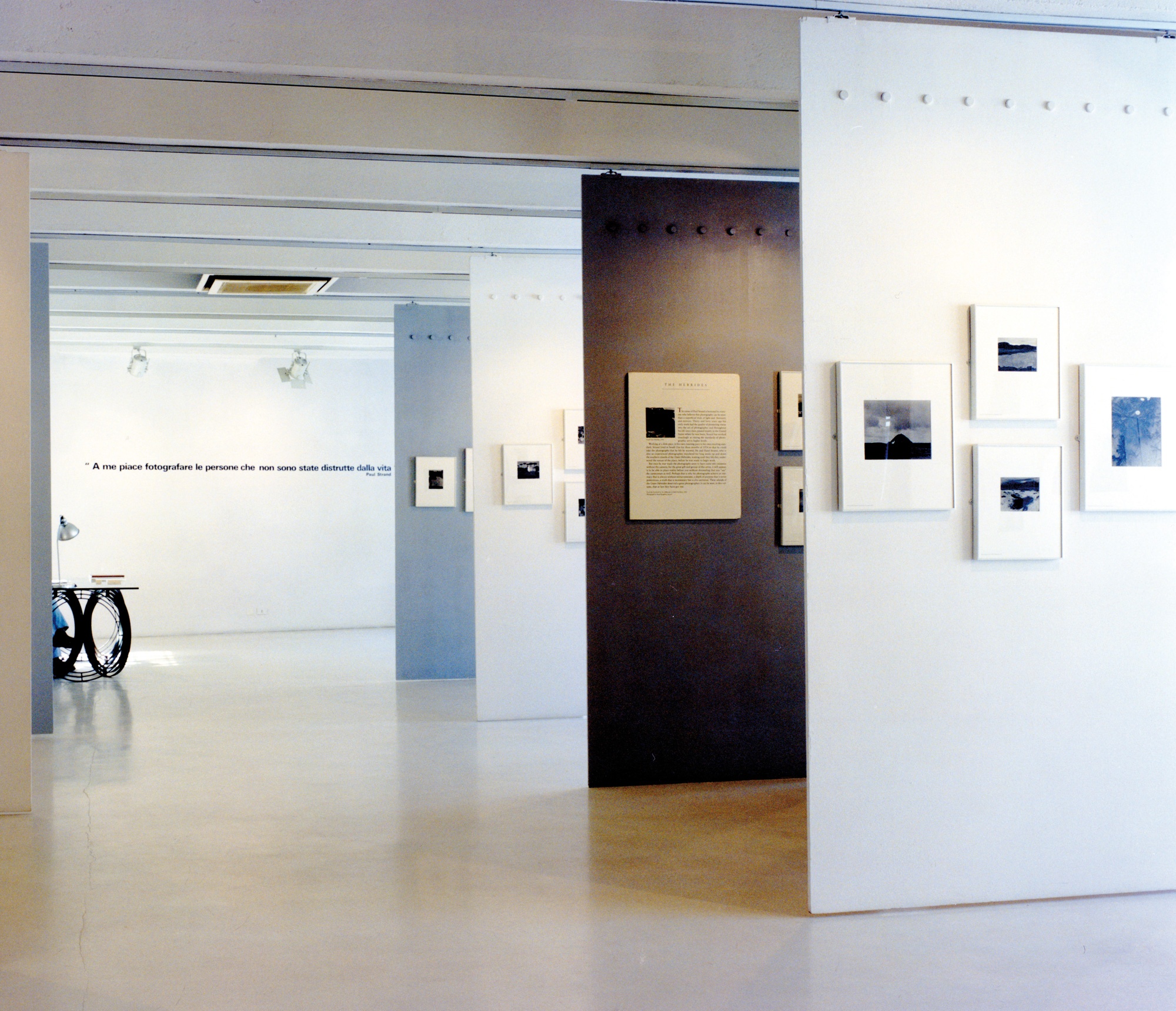 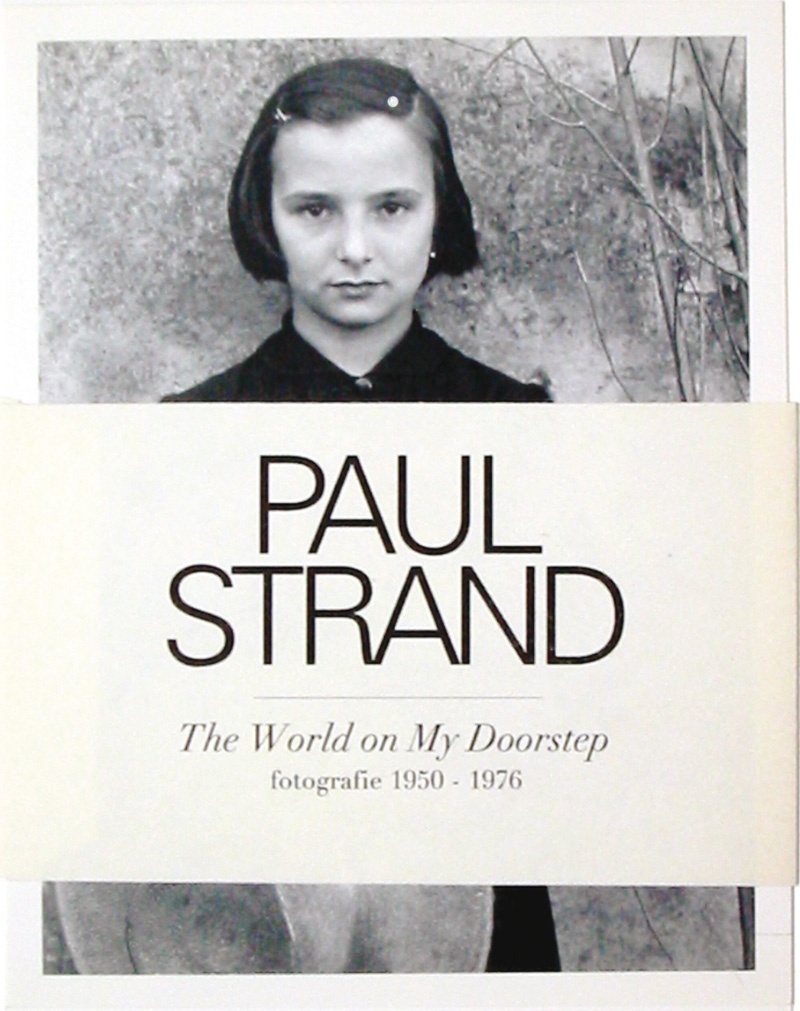 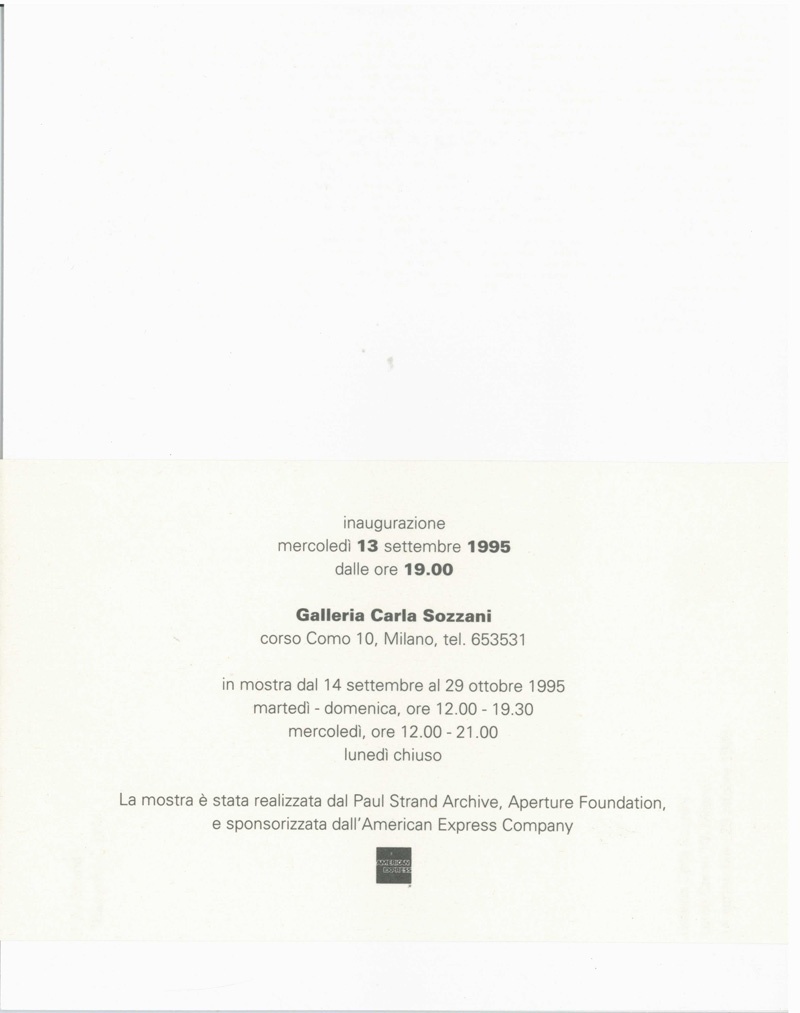 The exhibition of the works of American photographer Paul Strand, curated by Anthony Montoya, director of the Paul Strand Archive at the Aperture Foundation, will be presented at Galleria Carla Sozzani, Corso Como 10, Milan, September 13 and stay open until October 29, 1995.
After Milan, the exhibition will go on to several other European cities over the next three years.
Many of the 150 photographs on exhibition, taken by Strand during his travels in Europe and North Africa in the last 25 years of his life, are original prints which were rediscovered among the photographer’s personal papers a few years ago and have never before been presented to the public.