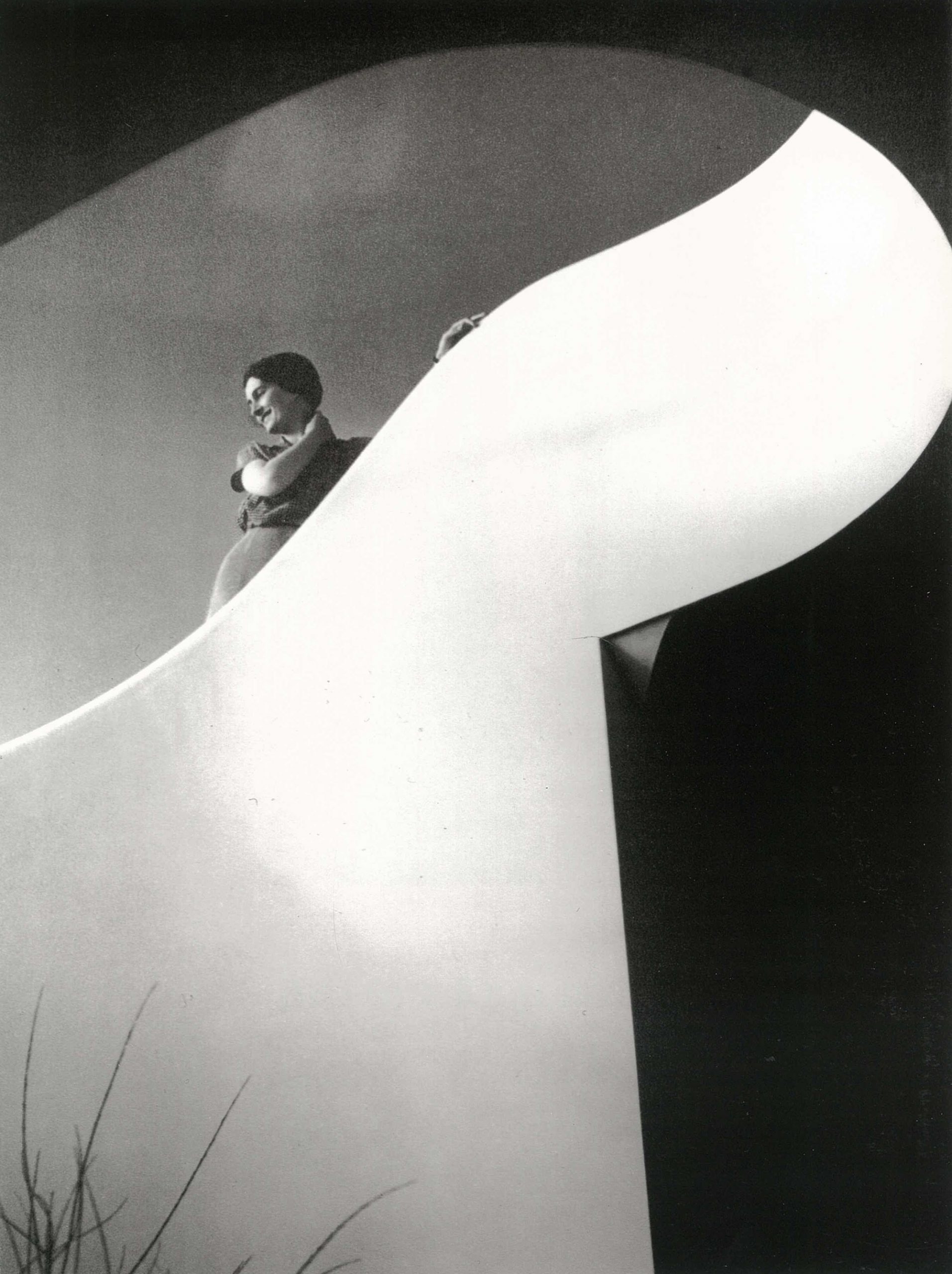 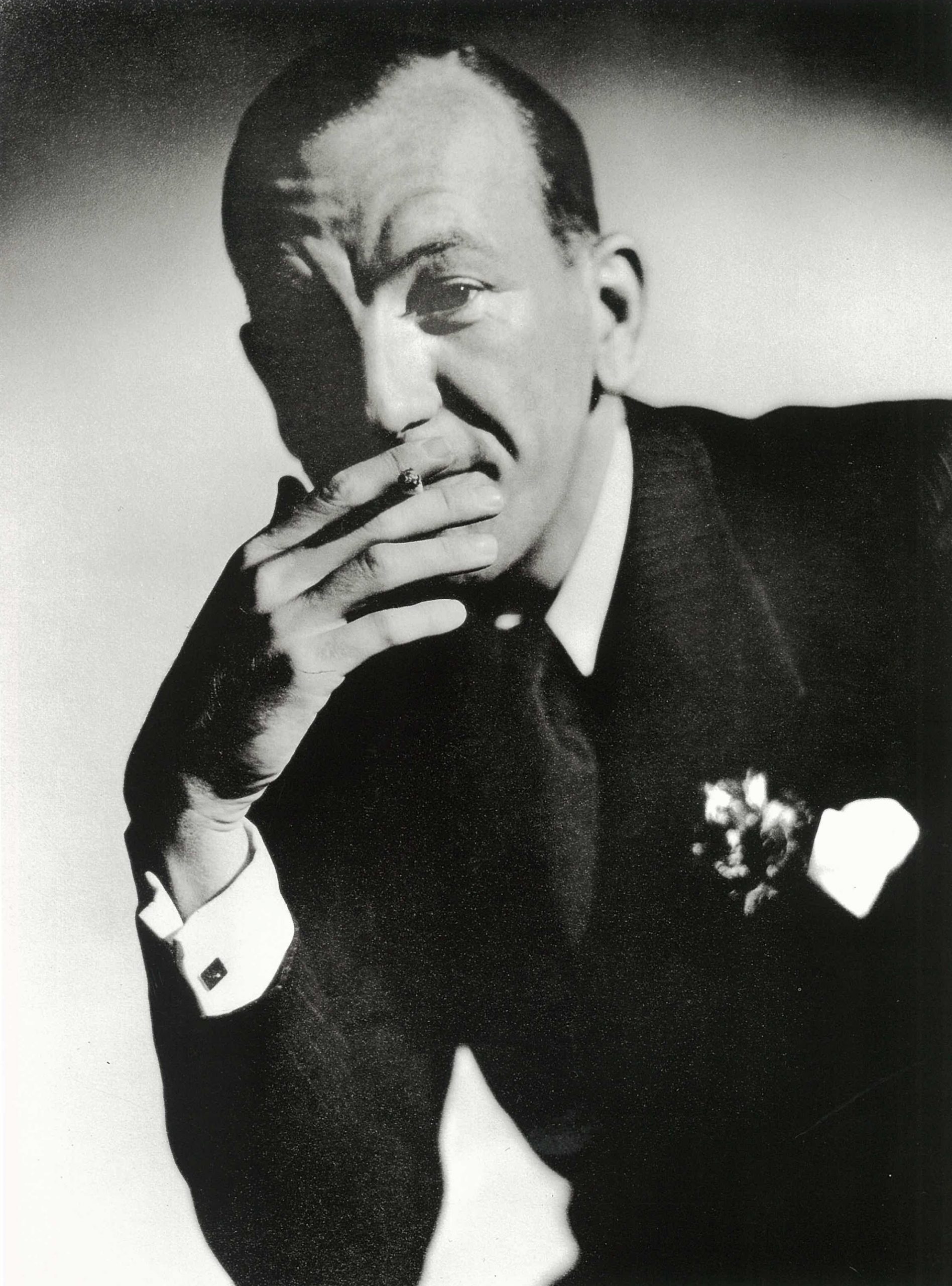 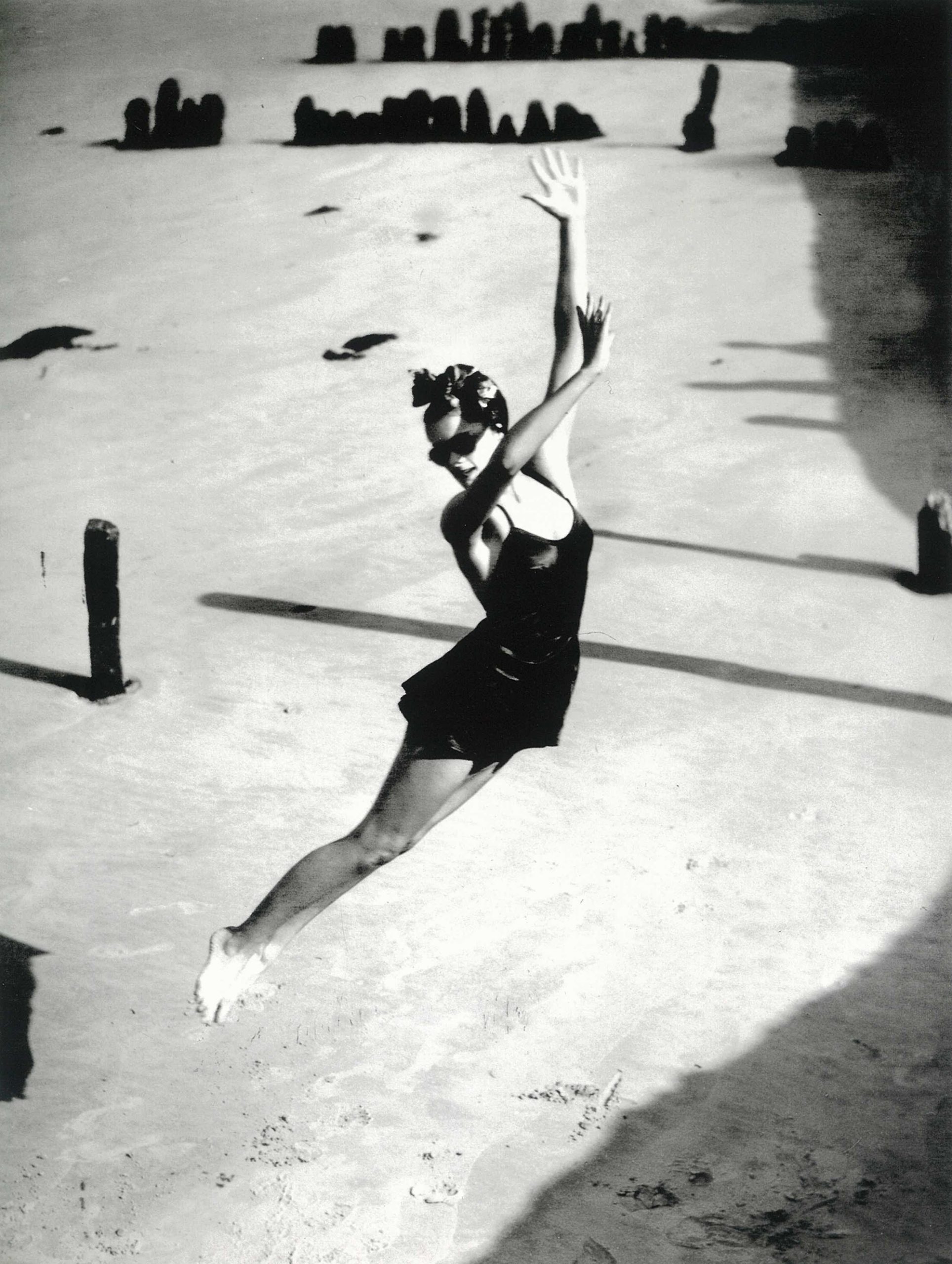 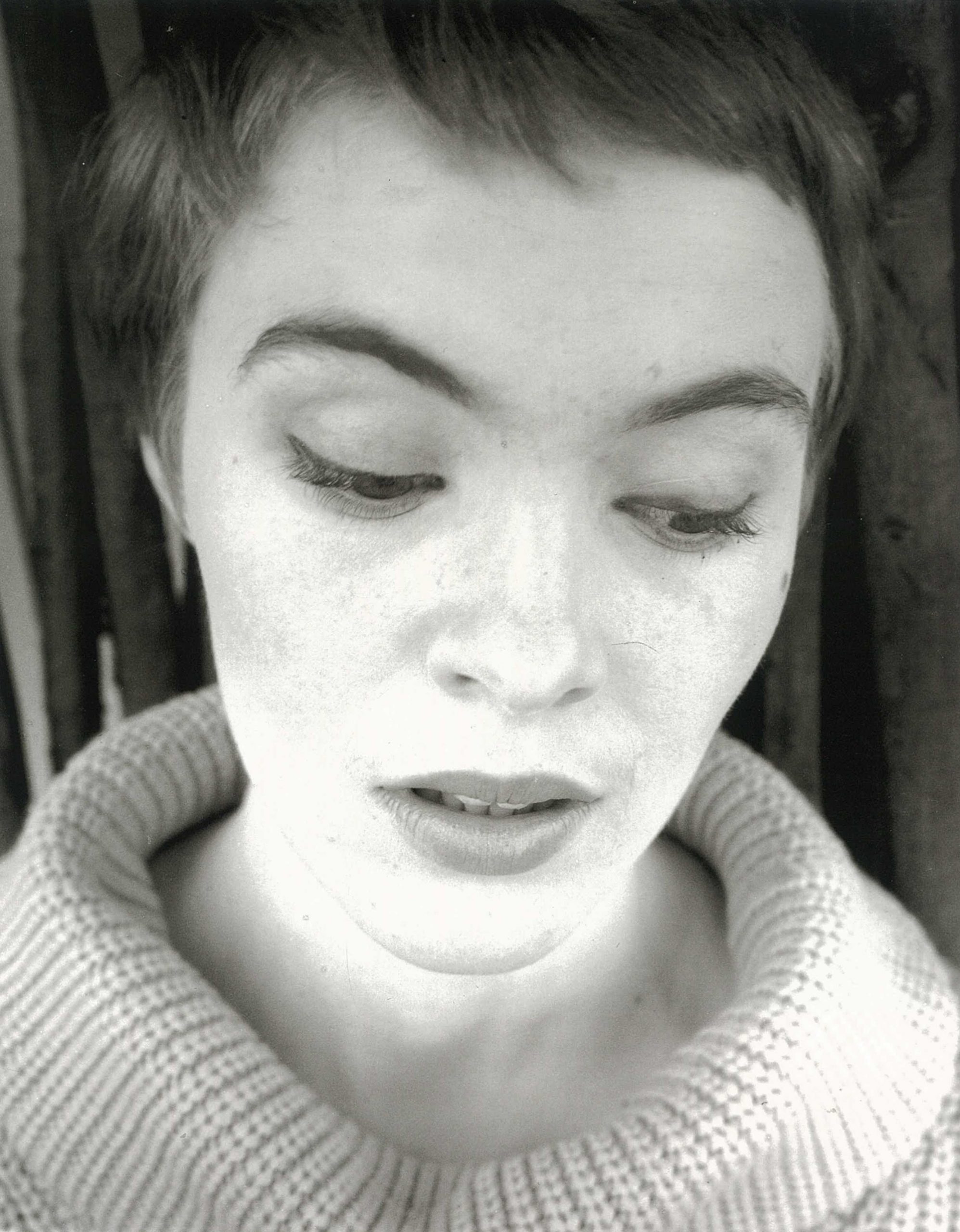 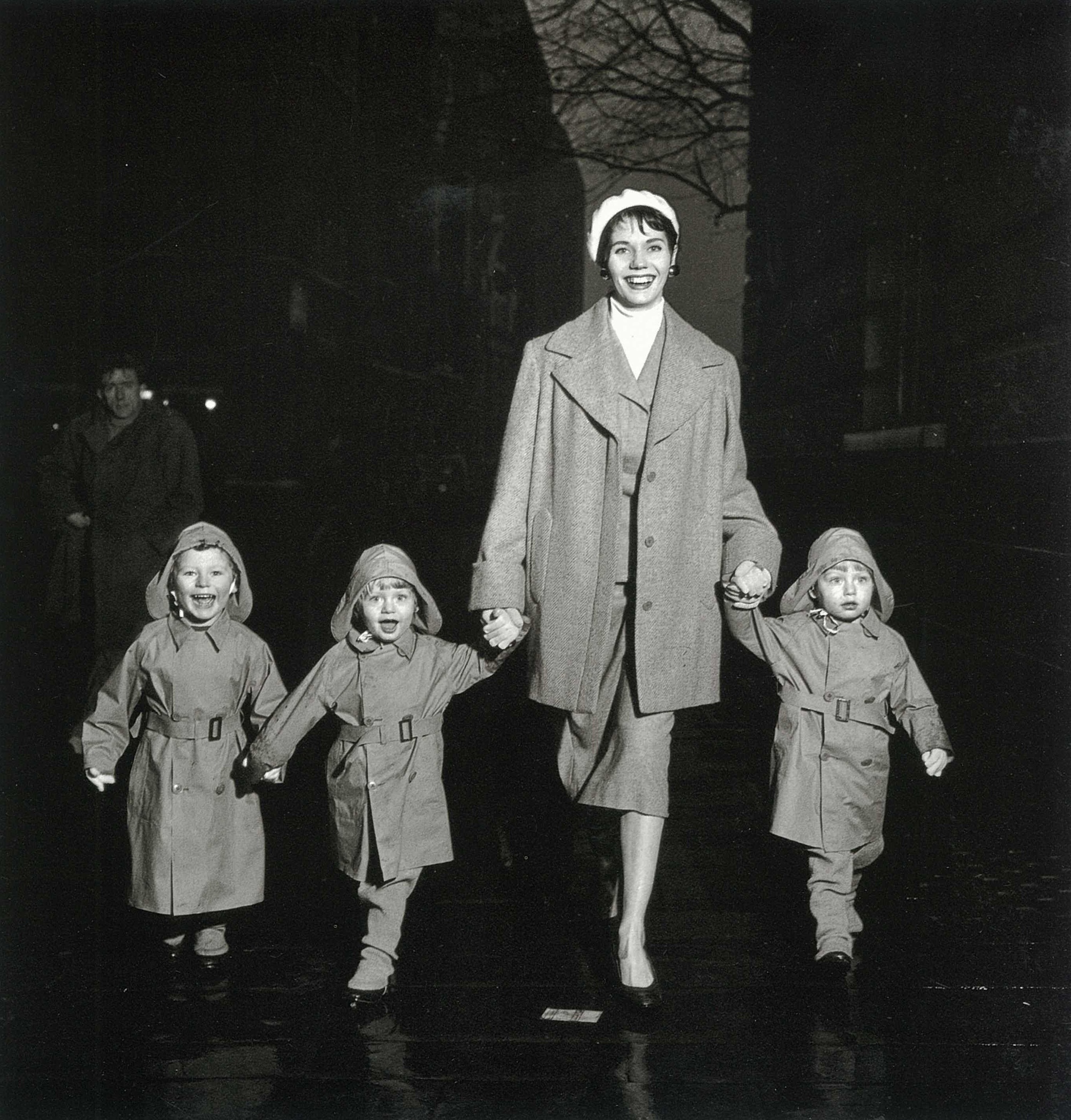 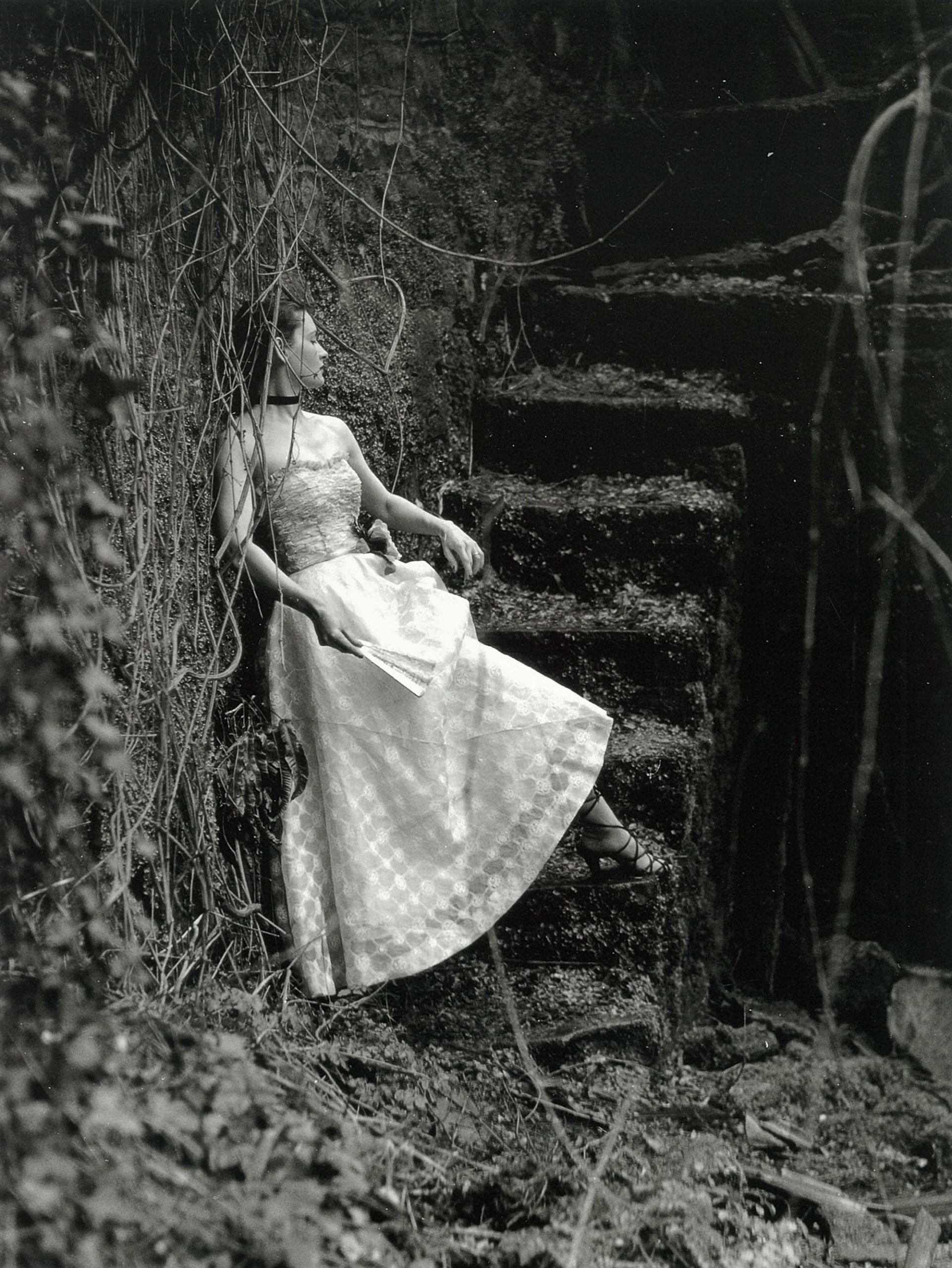 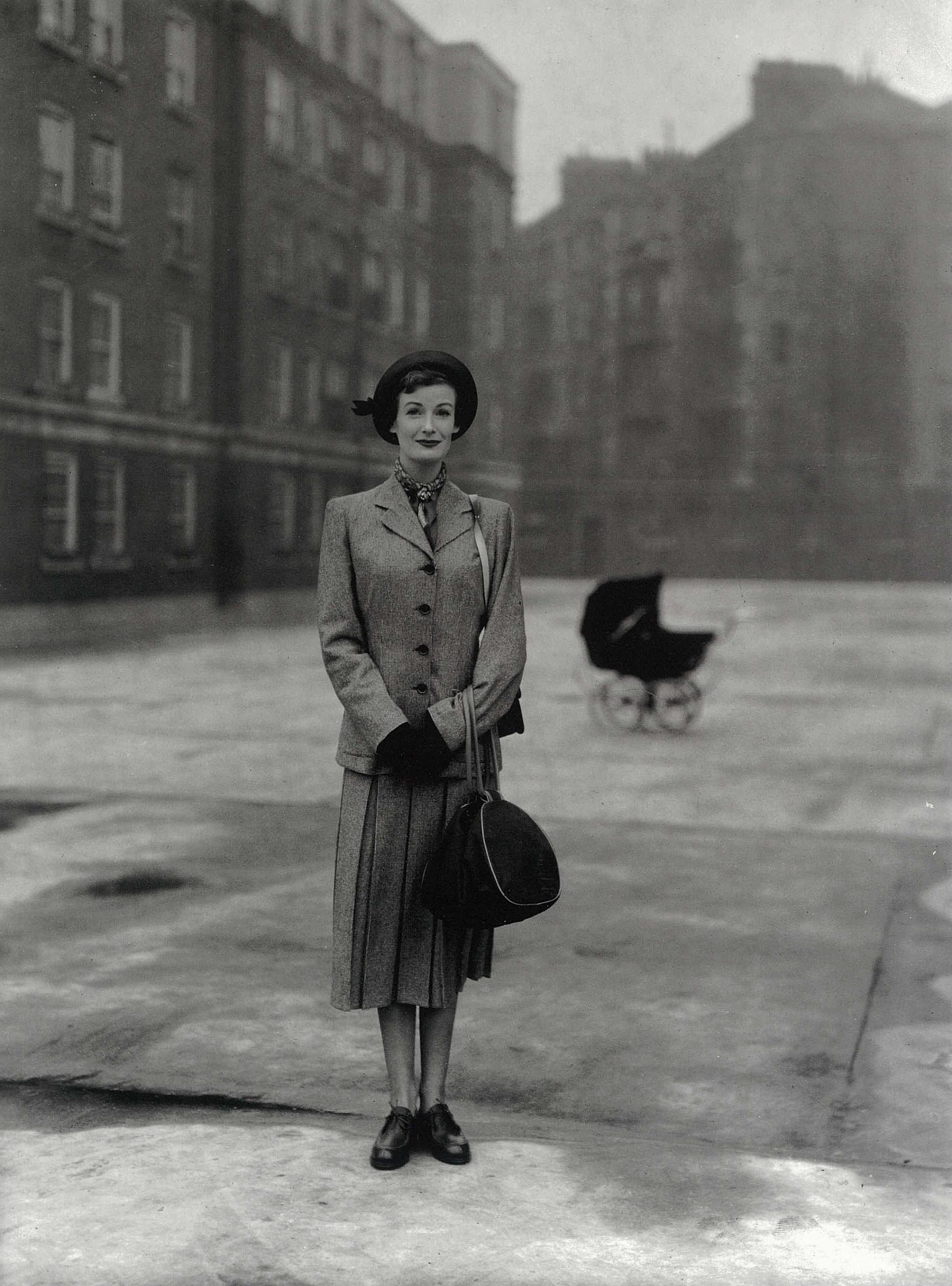 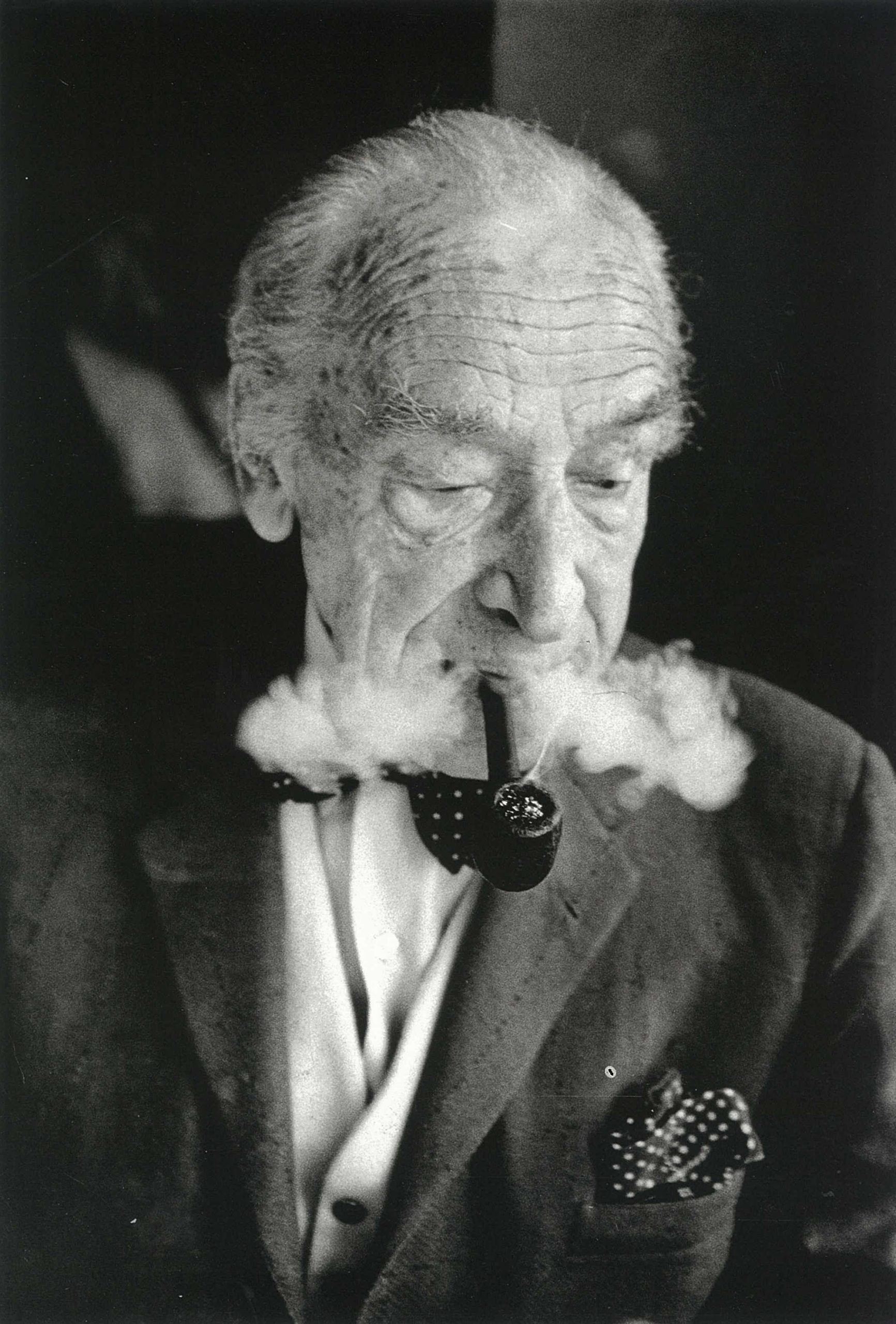 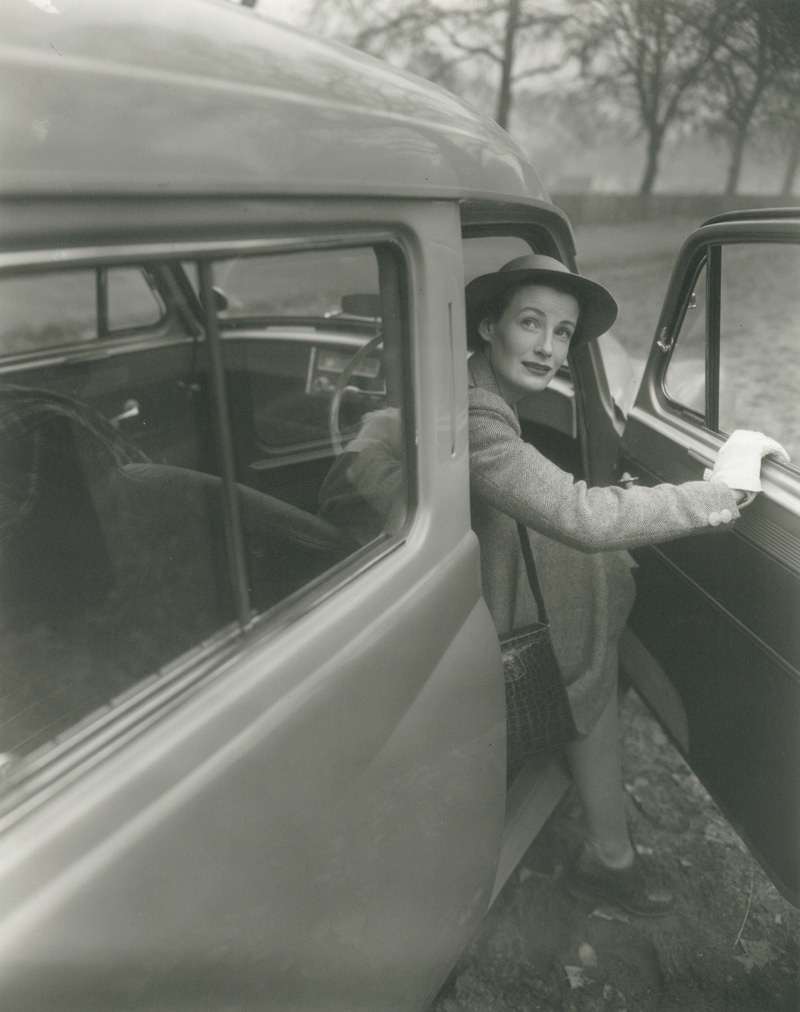 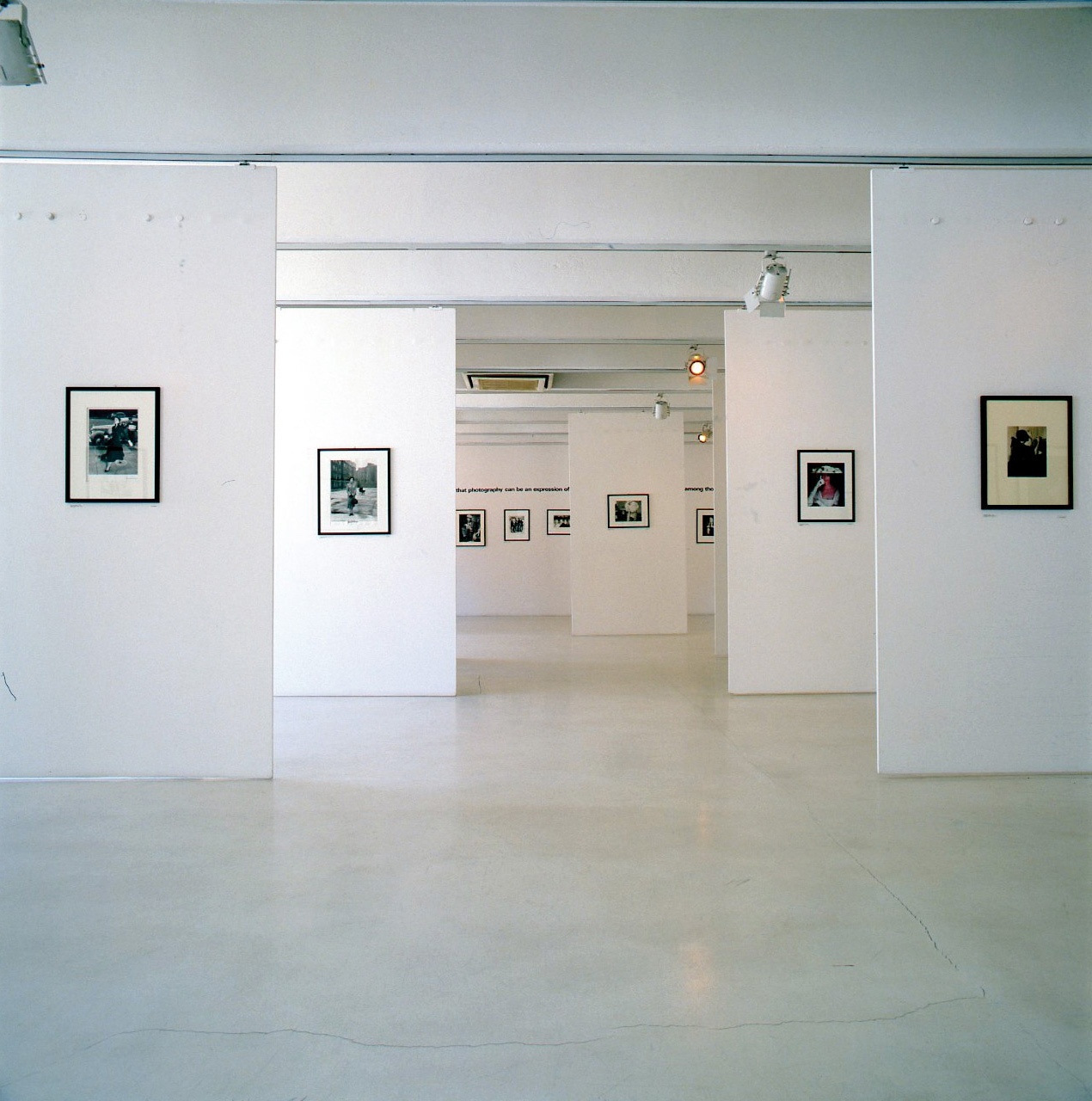 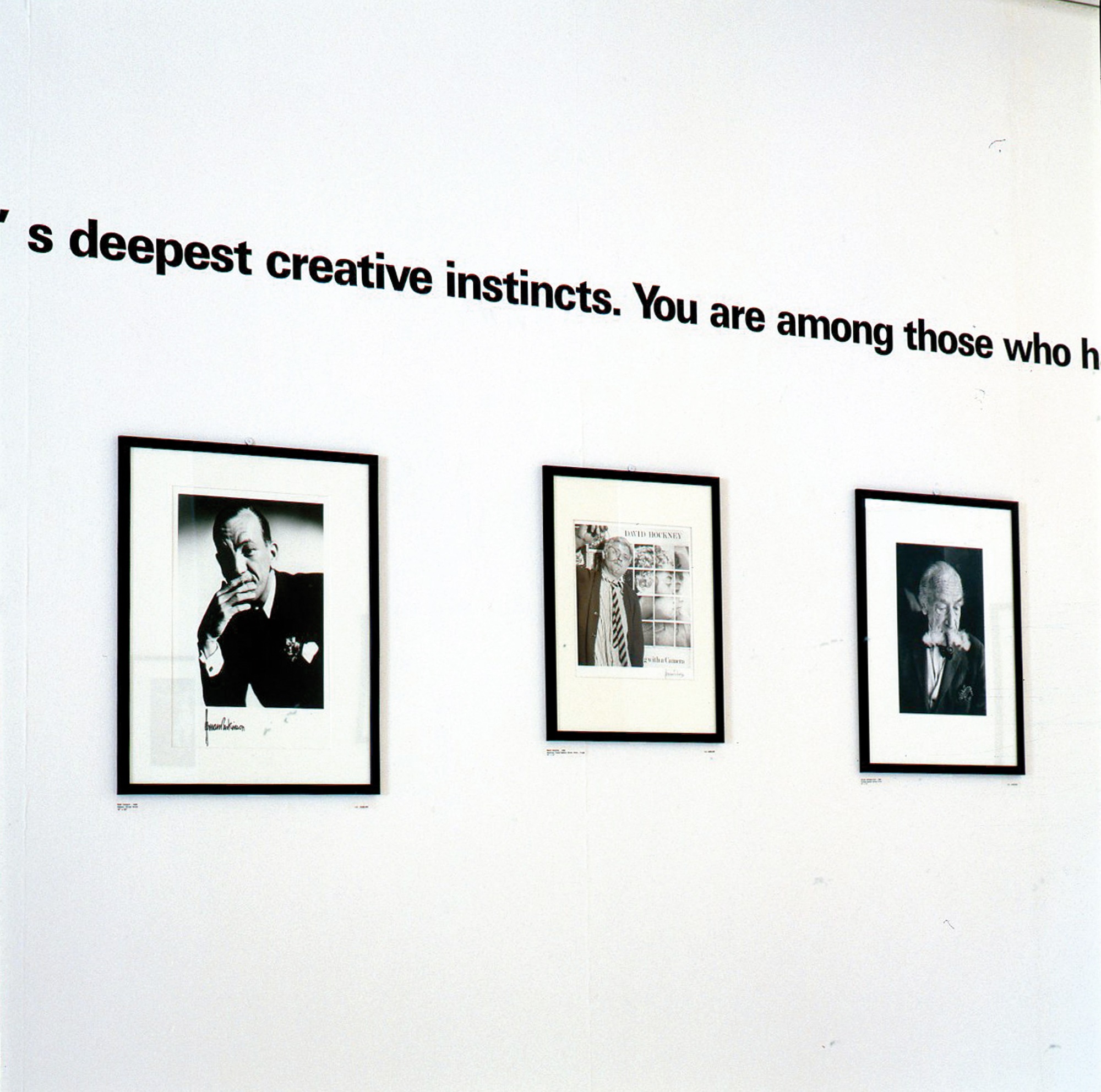 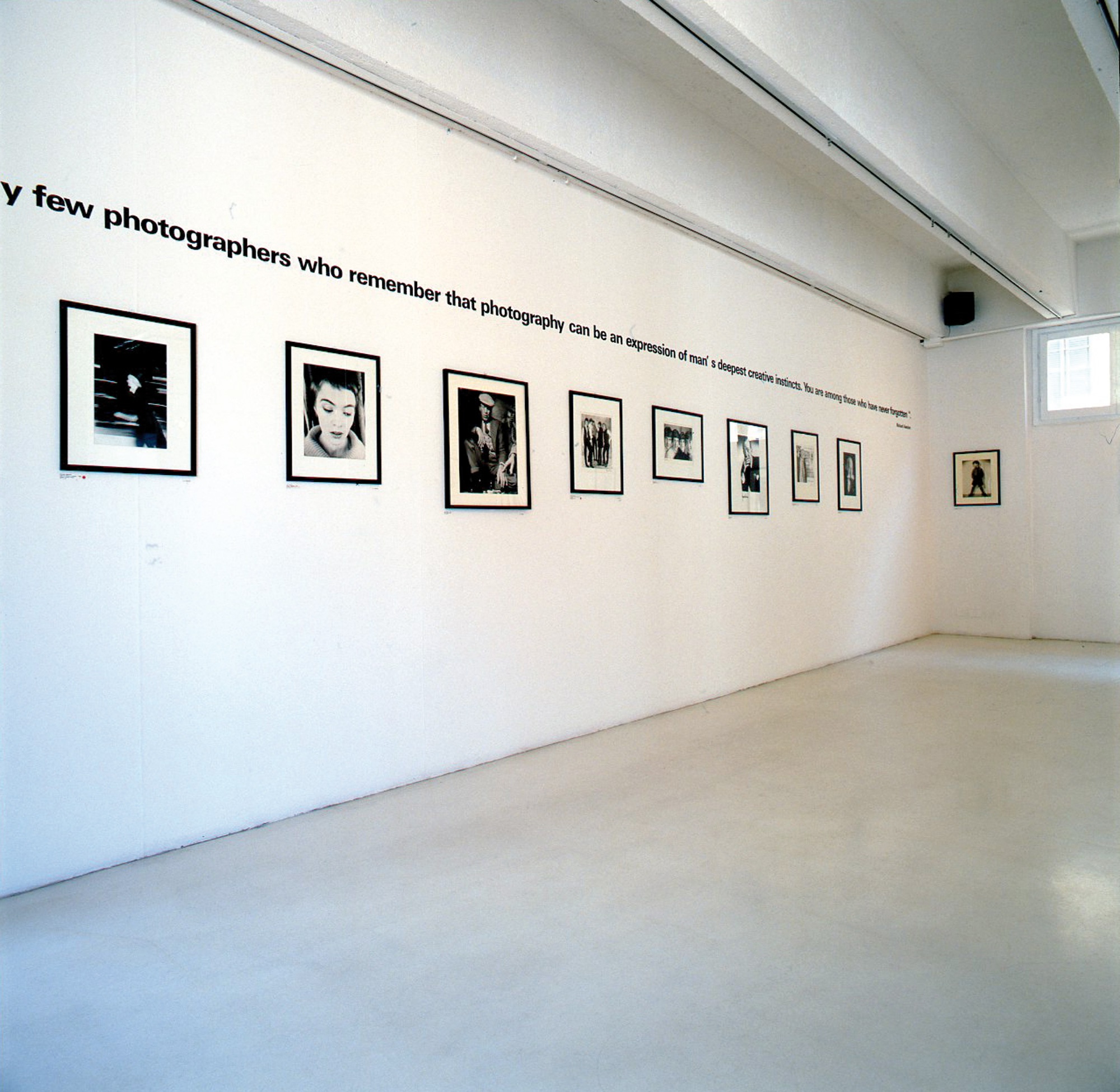 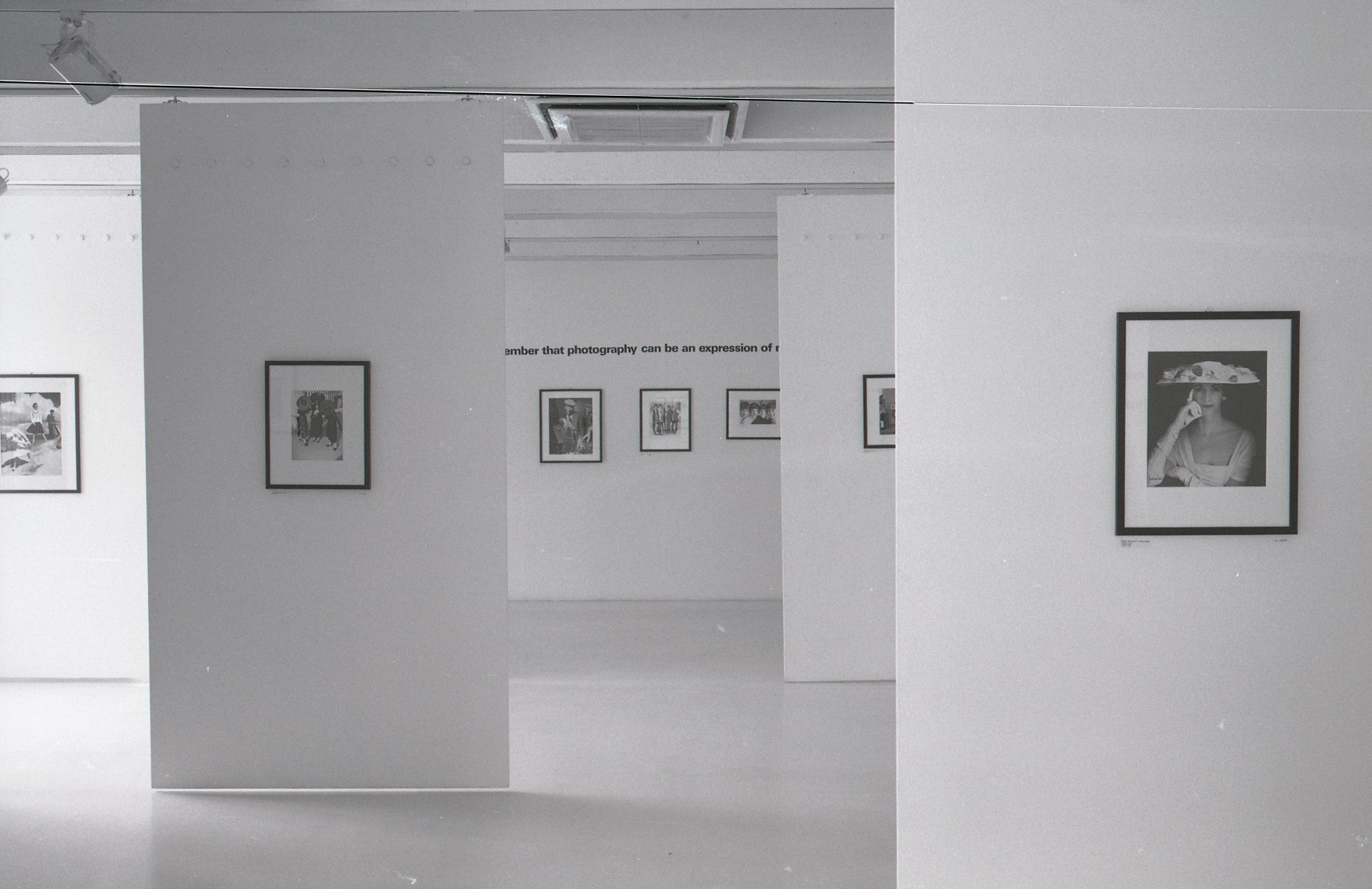 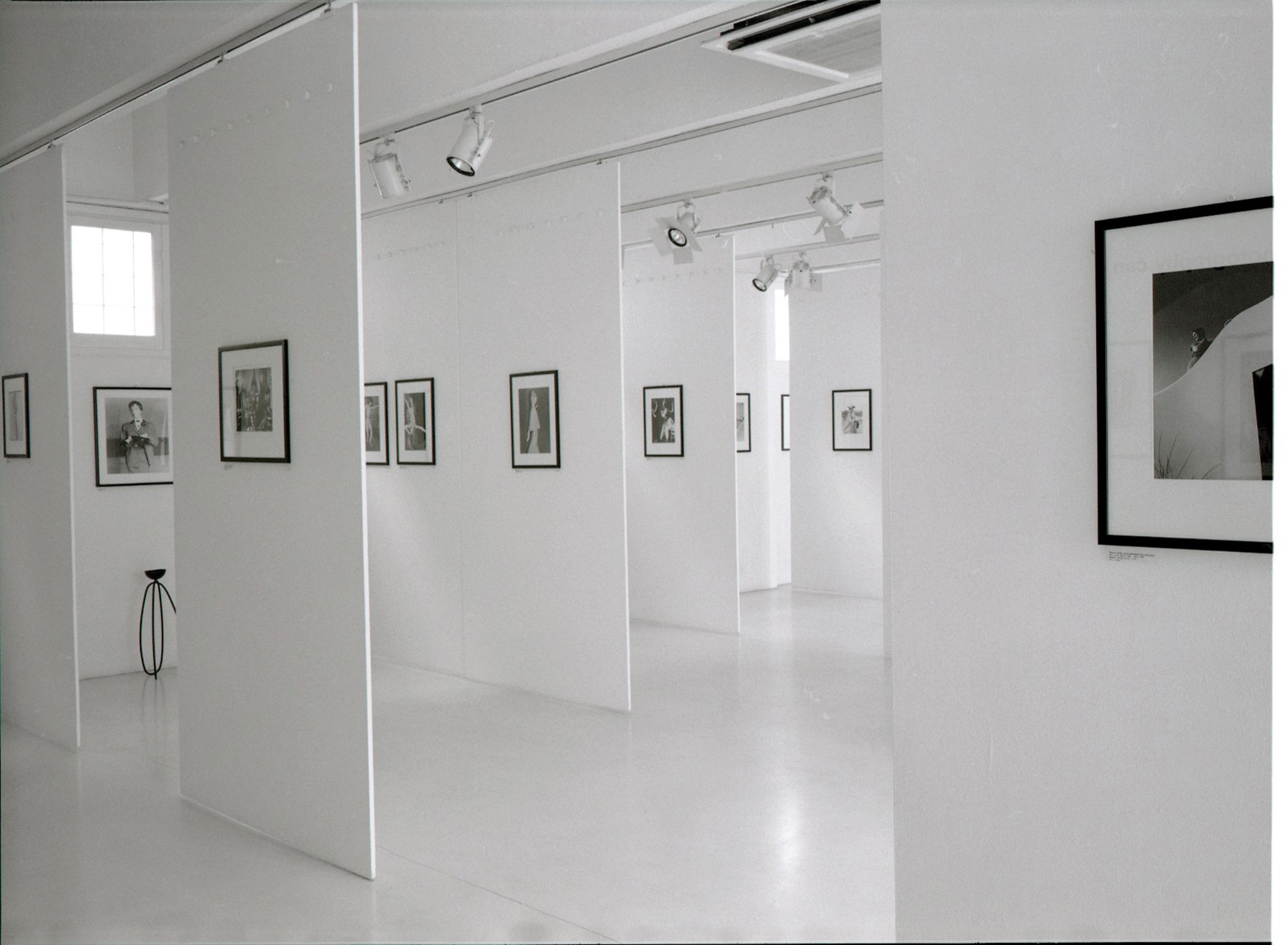 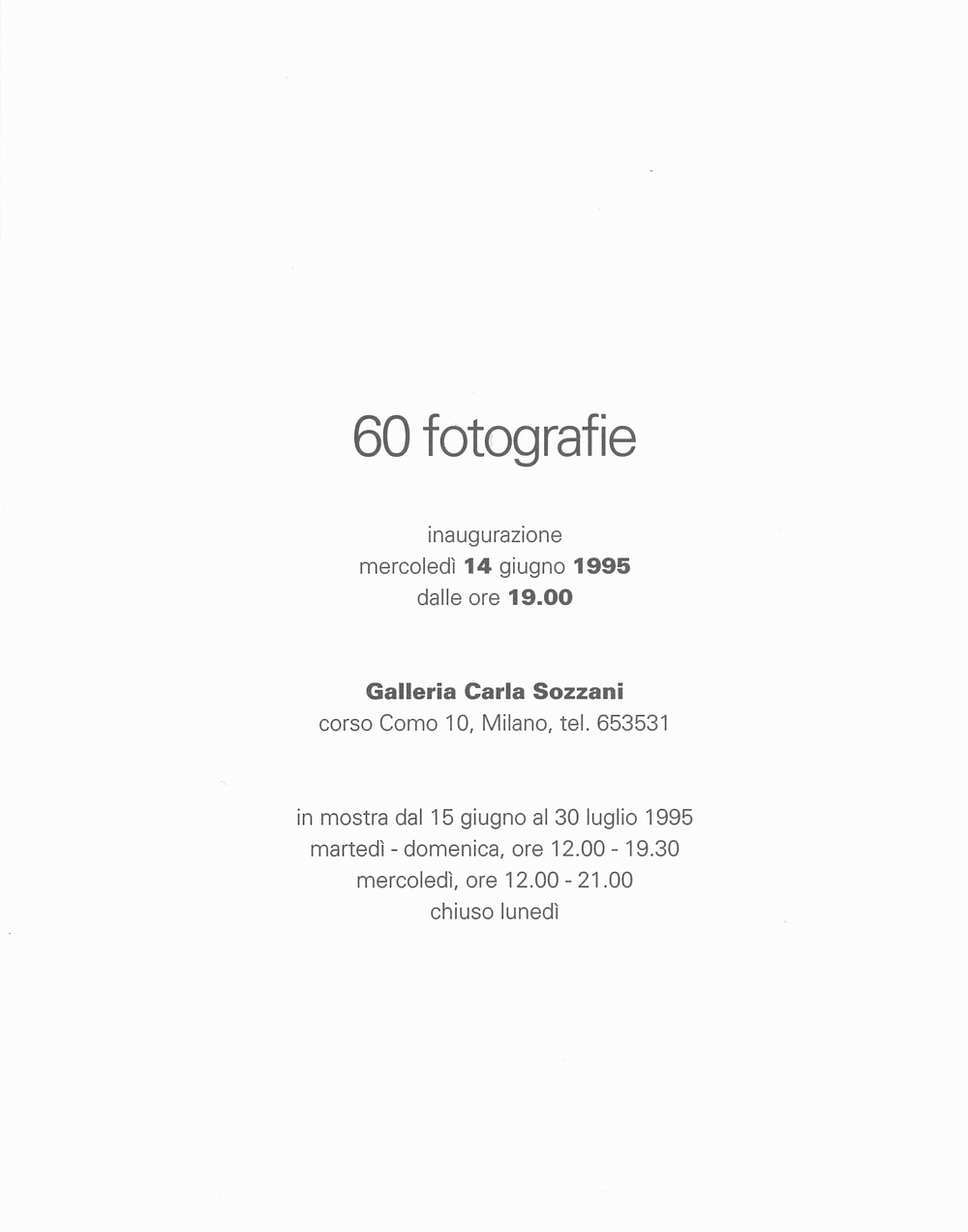 “I was lucky enough to photograph an entire age”: Norman Parkinson’s career in photography lasted 56 years.
Between 1935 and 1990, the year he died, Parks, as he liked to be called, never stopped taking photographs.

Parkinson was born in London in 1913 under the name Ronald William Smith. He was only 20 when he opened his first photography studio and took on the name Norman Parkinson.
An eccentric man and artist, he created the rather dramatic image that characterised him and accompanied him all through his life. Considered a great snob by many, Parkinson combined extravagant clothing and attitudes with a regular, schematic personal life, always in the company of his wife Wenda.
From London to New York and Tobago, Parkinson photographed fashion and personalities (even becoming the official photographer of the British royal family), always with the same ironic, detached eye that consecrated him as a pioneer of fashion reporting.