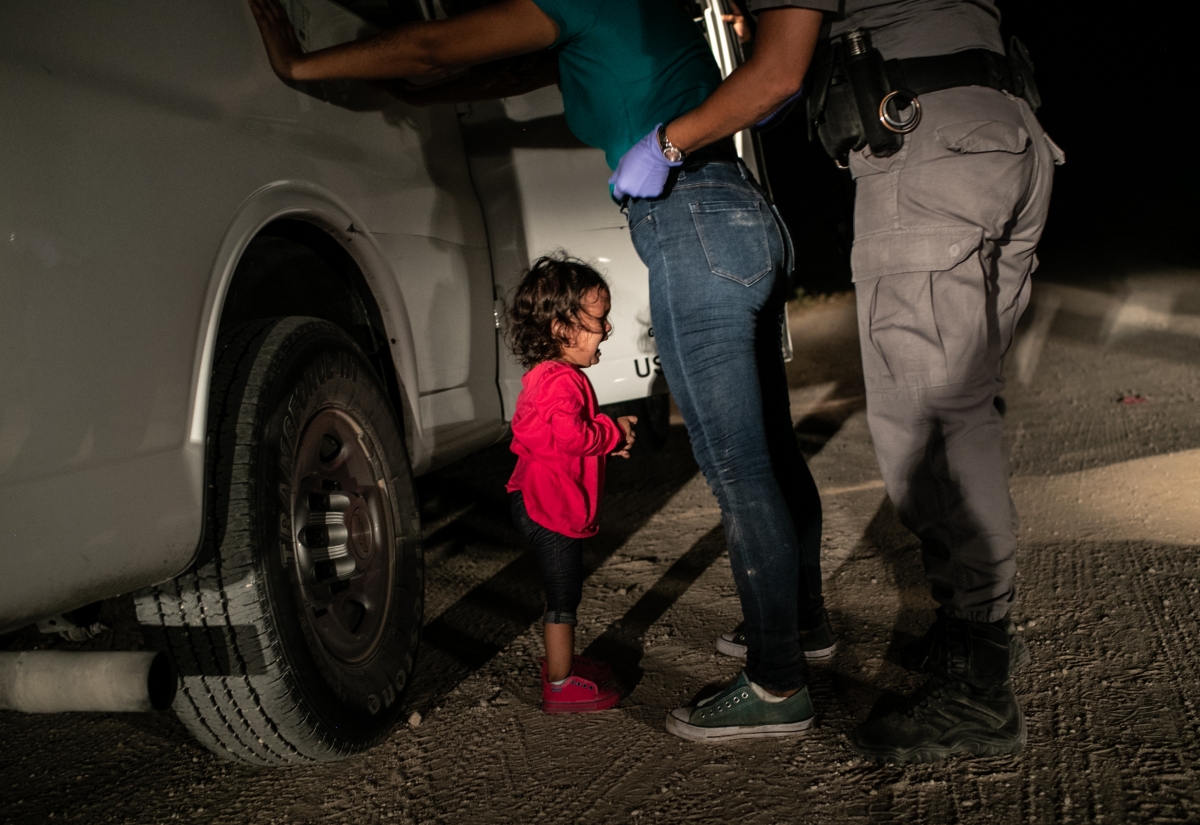 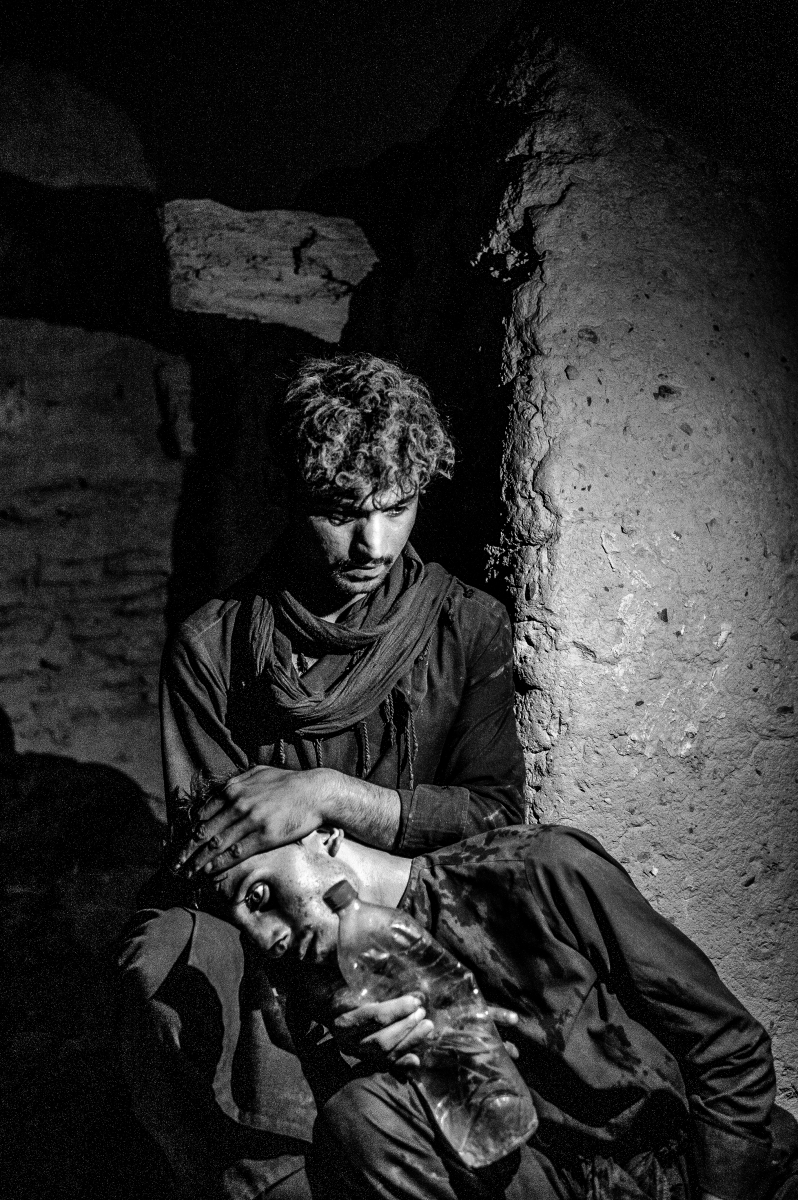 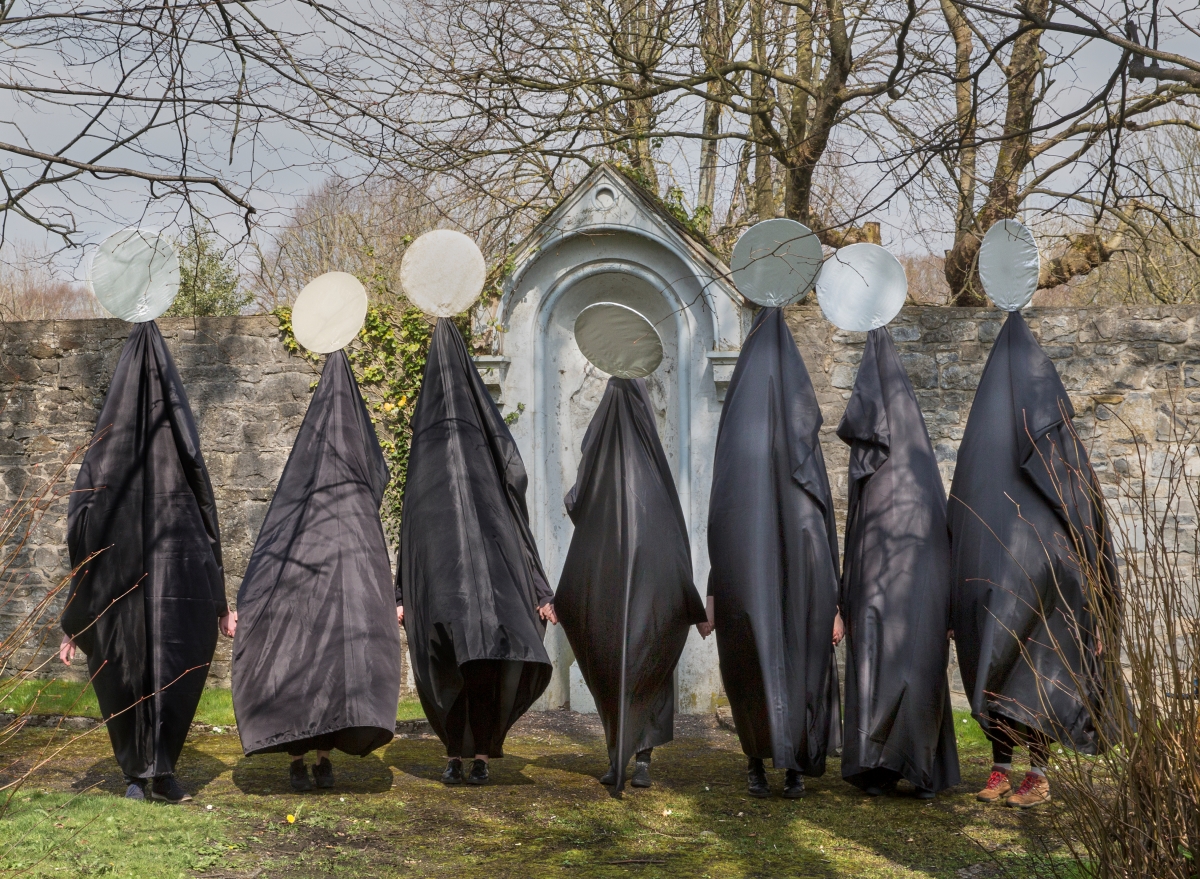 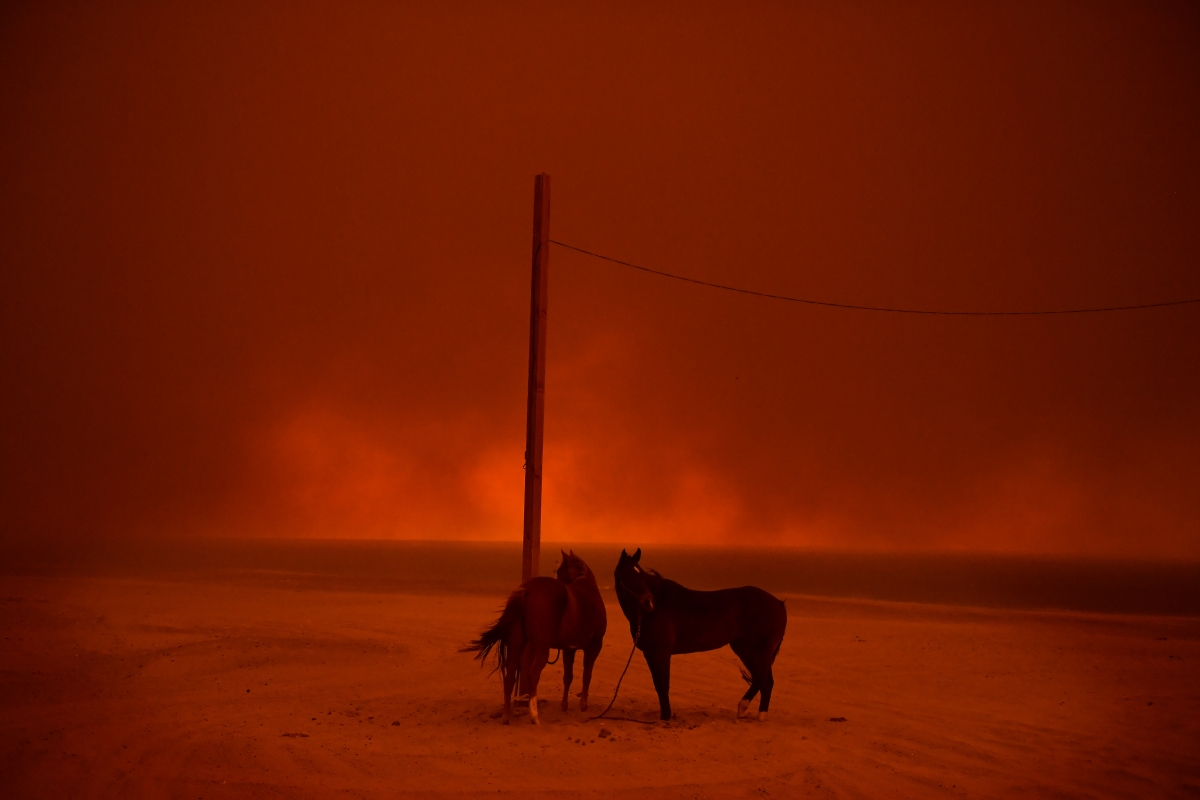 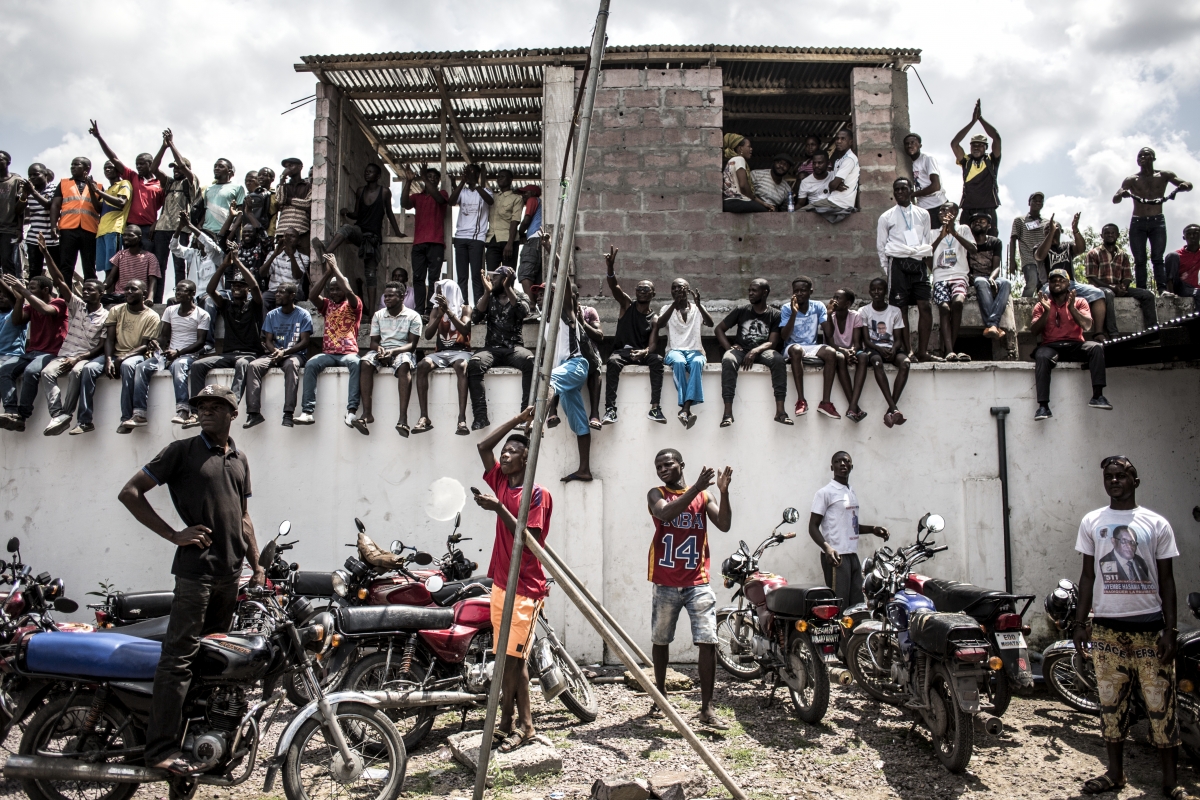 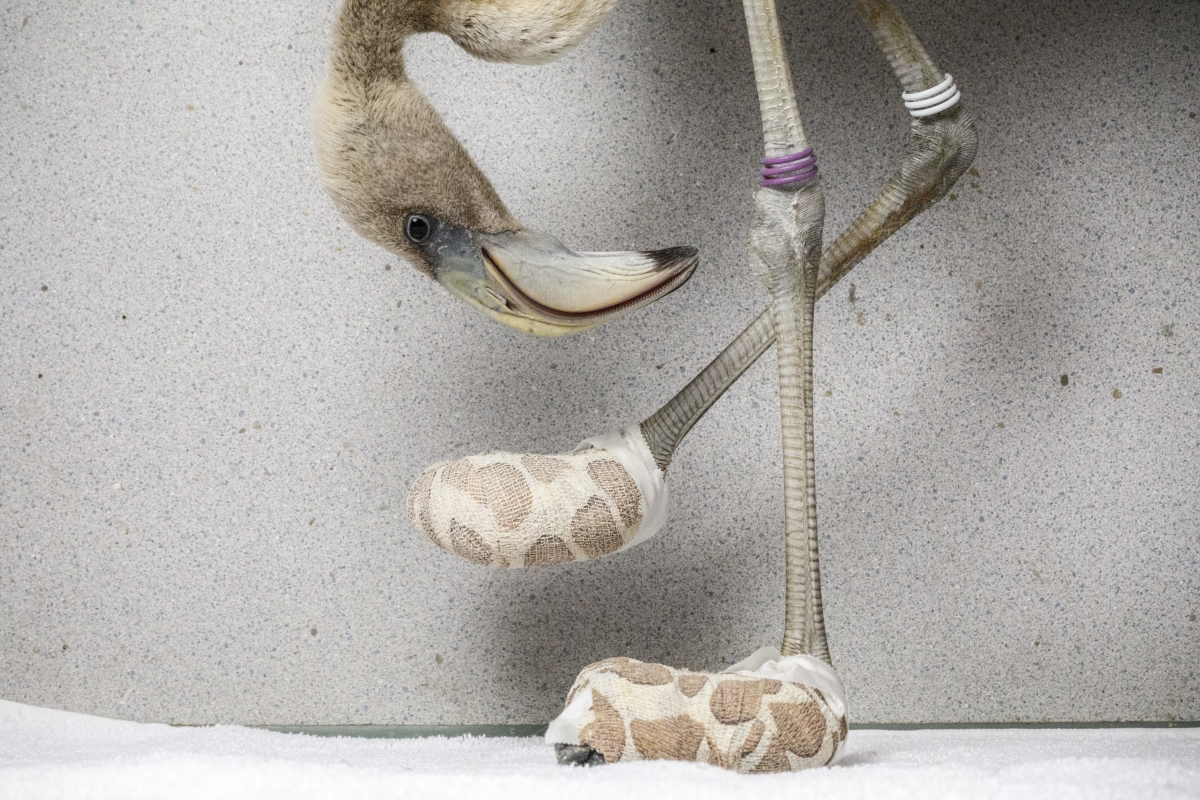 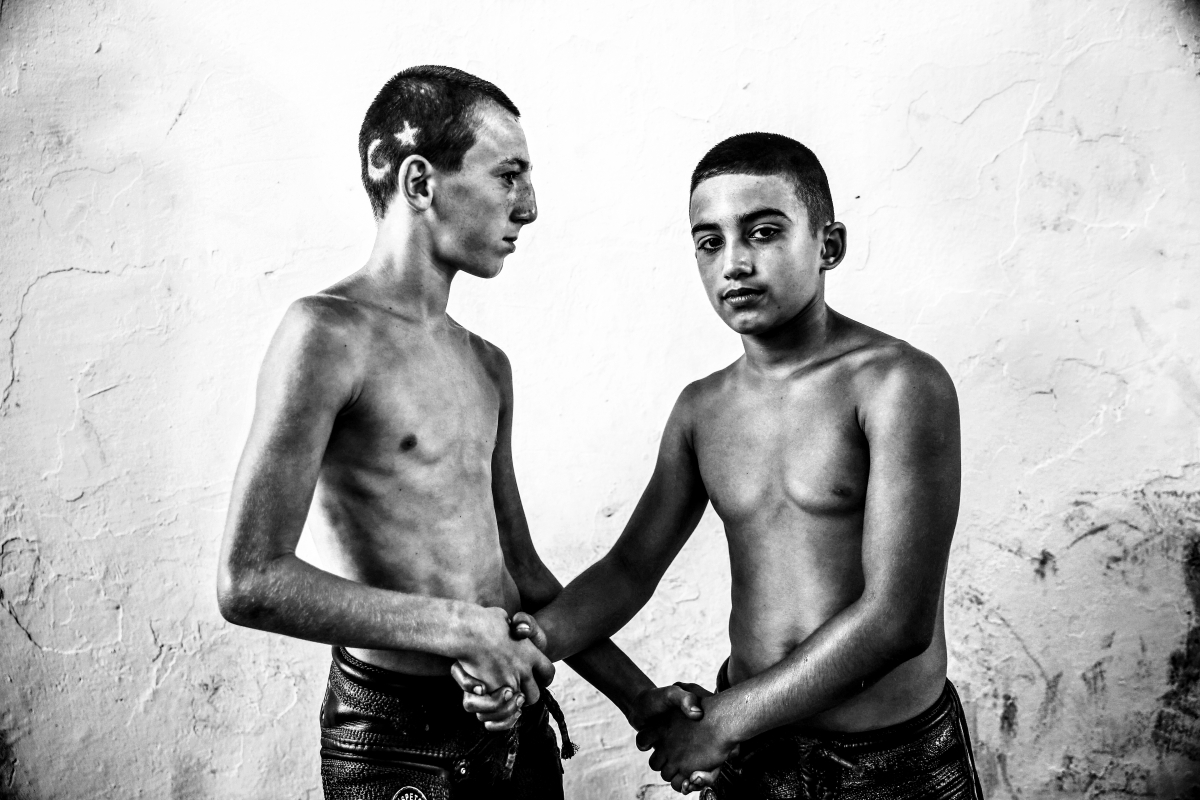 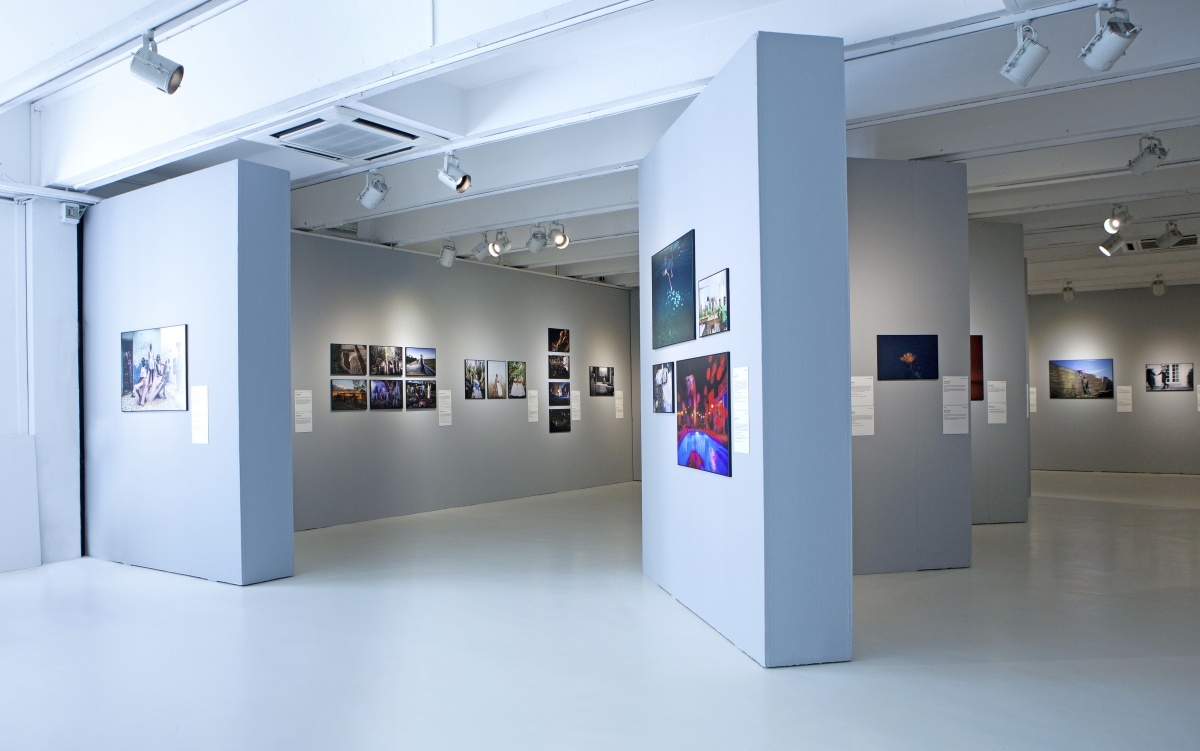 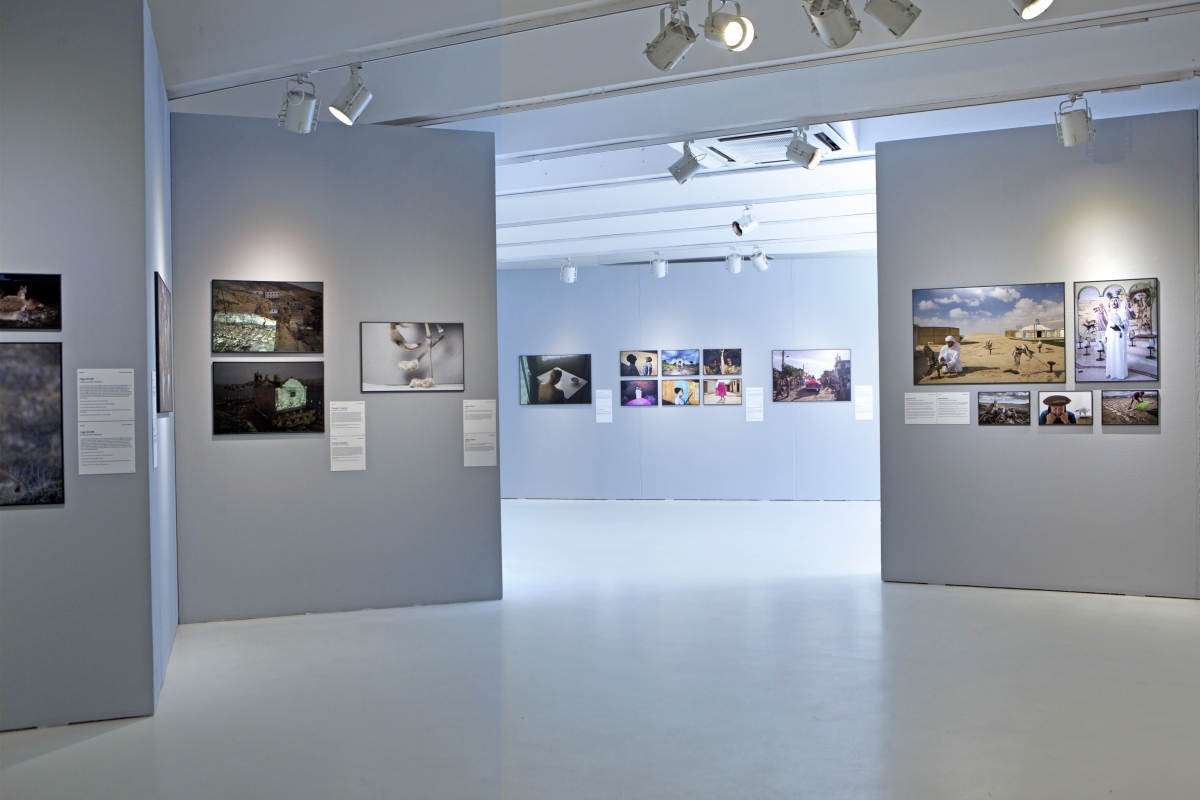 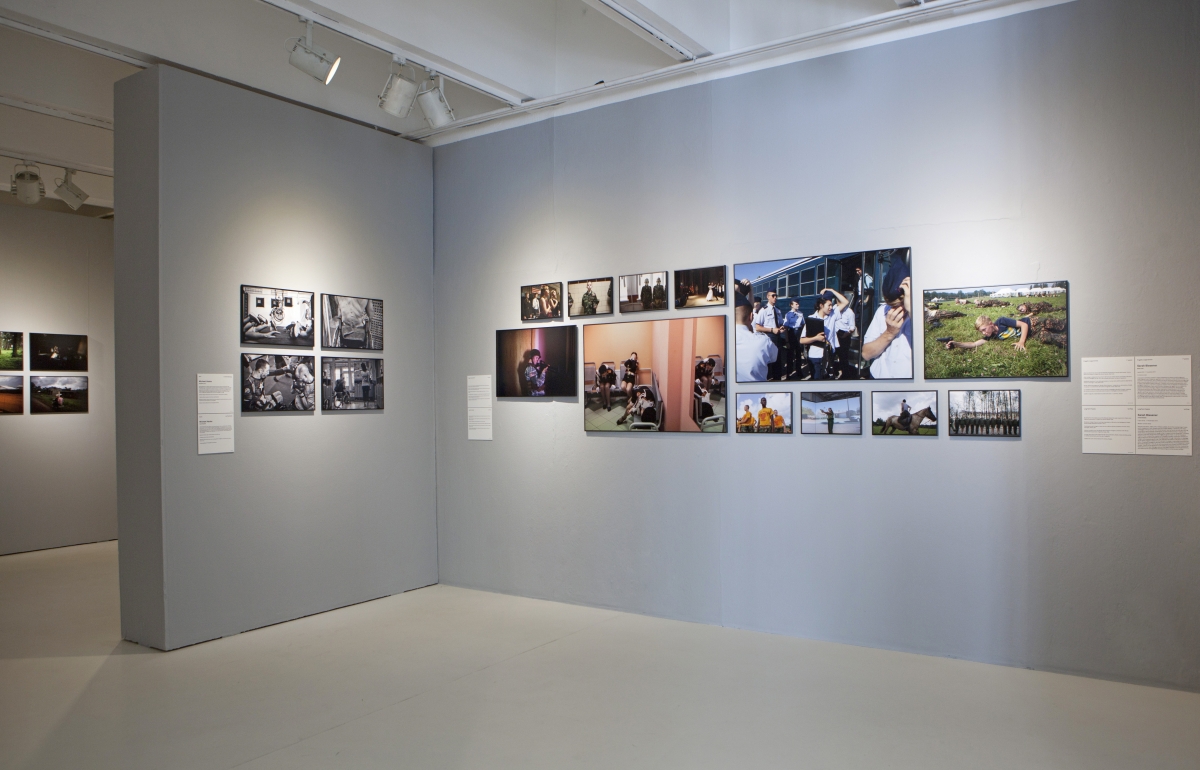 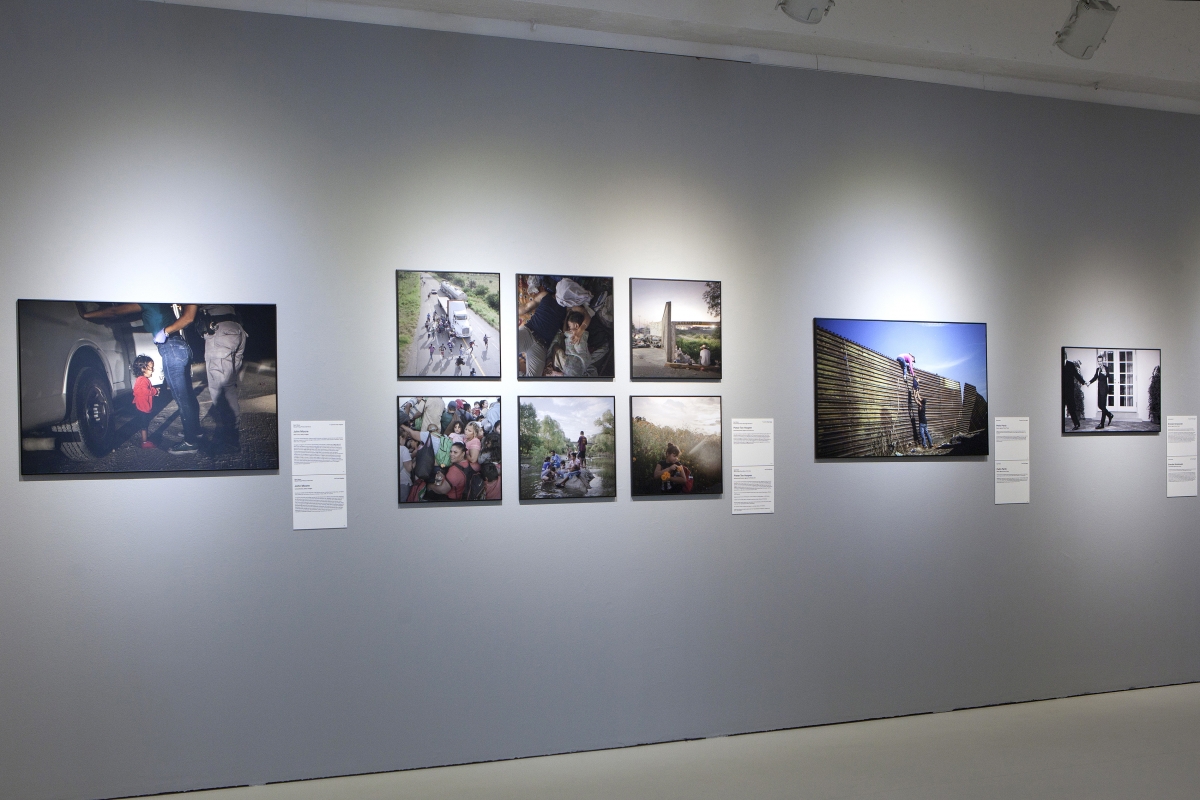 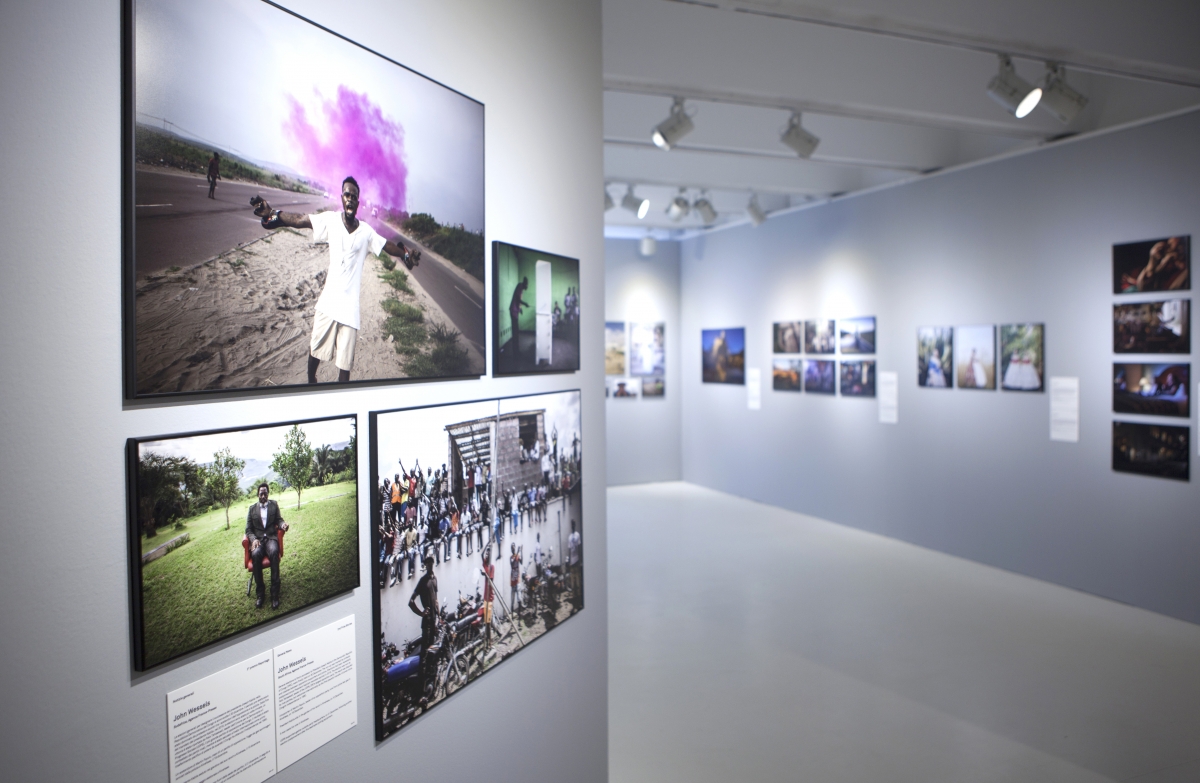 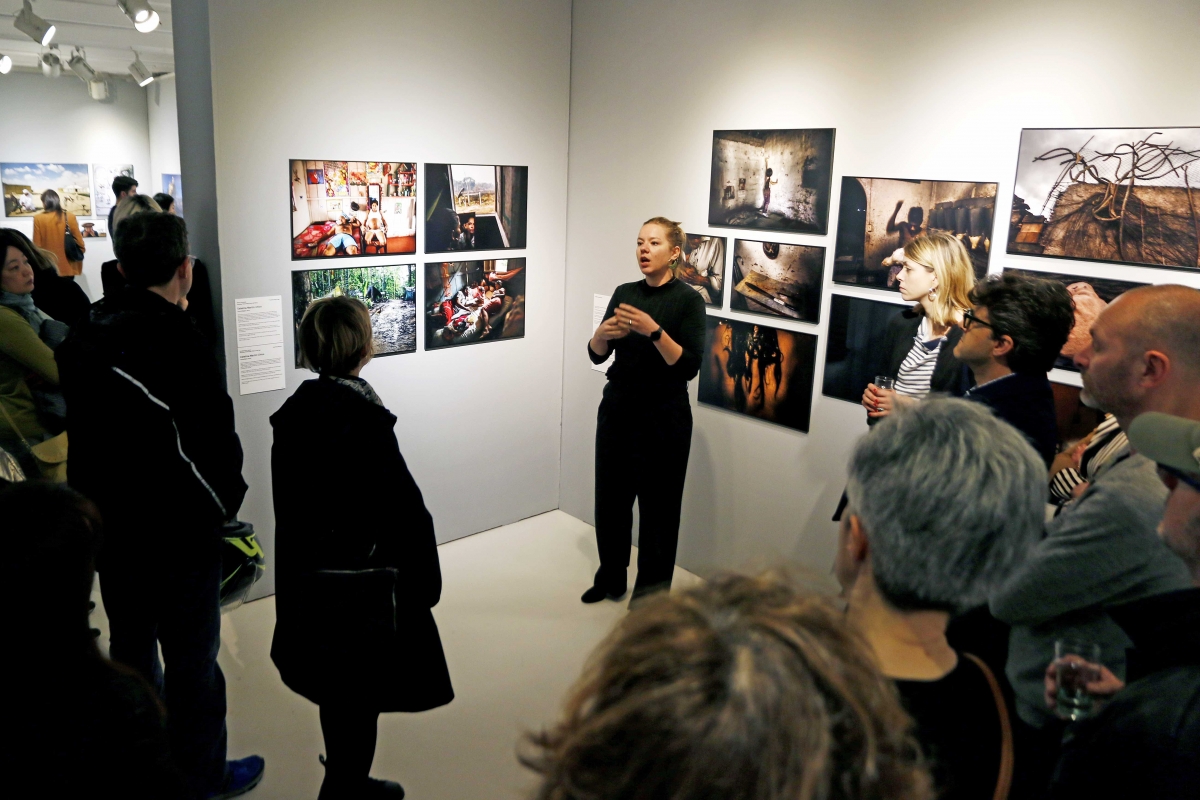 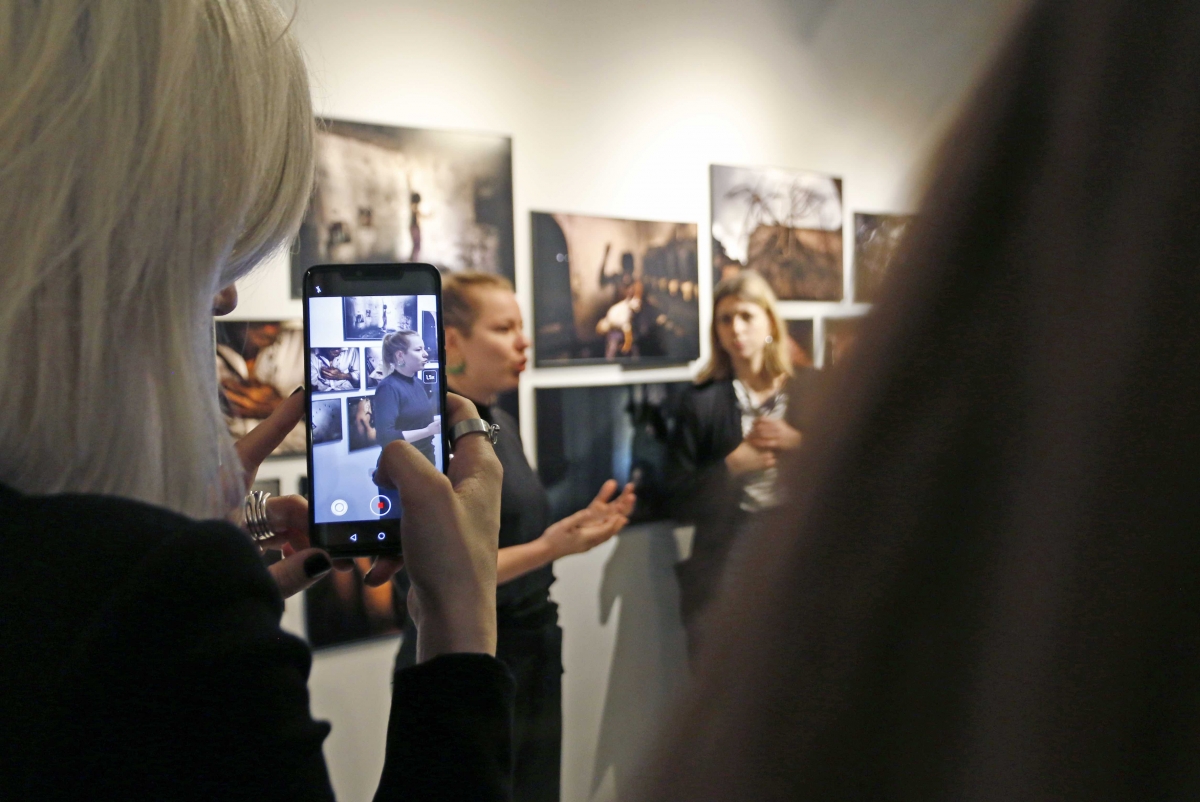 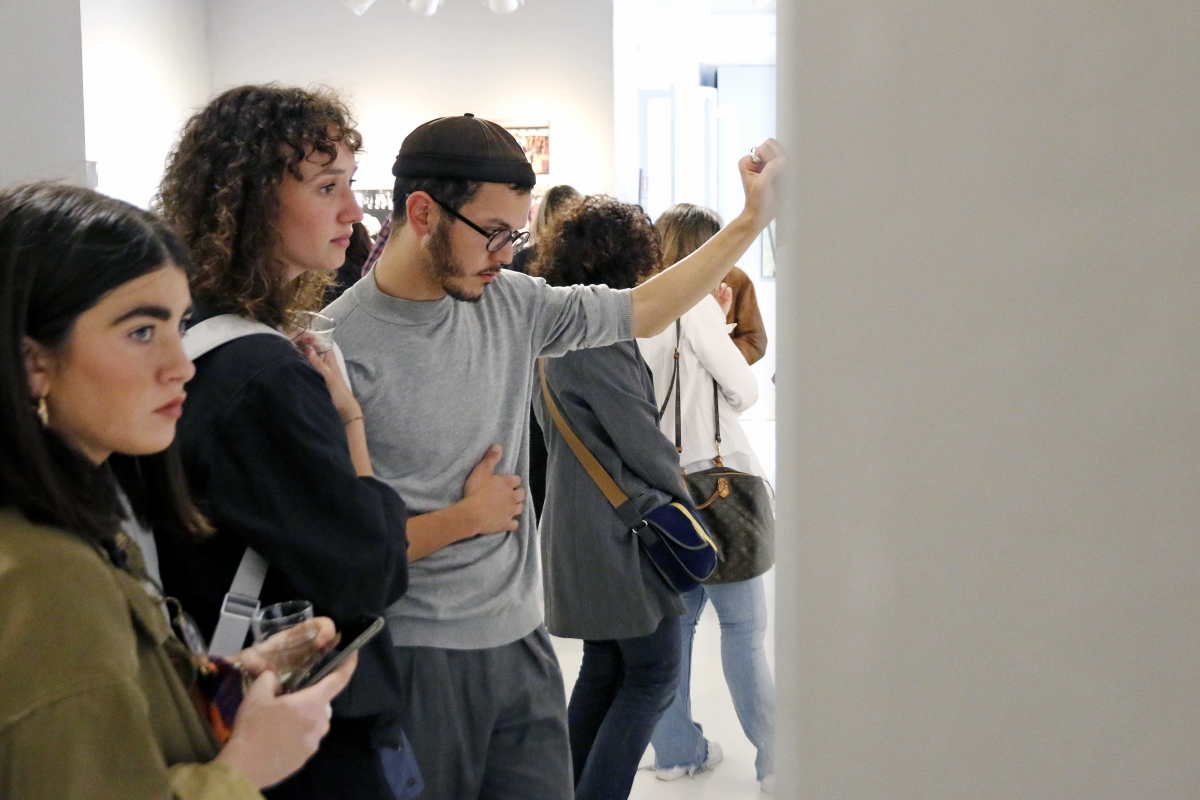 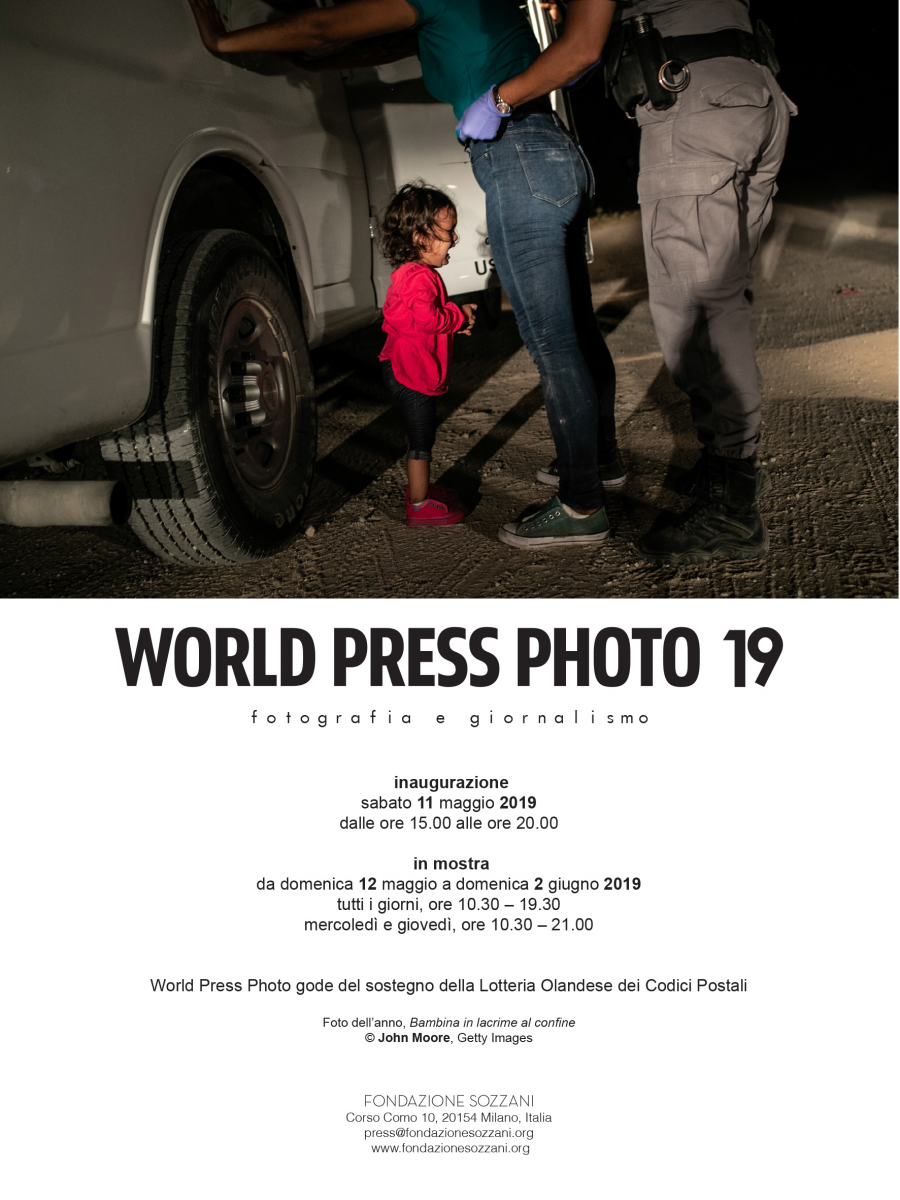 For the 25th consecutive year in Milan, the Fondazione Sozzani presents the World Press Photo exhibition. It is considered one of the most prestigious photojournalism awards. The competition is open to photographers from around the world who in the preceding year (2018), have photographed an event or developed a project of strong journalistic relevance with visual creativity and competence. Since its founding in 1955, this award is a tribute to the best visual world journalism.

The historical award World Press Photo of the Year 2019 was assigned to John Moore (United States) for his picture of a crying girl on the border between Mexico and United States, in the “Spot News” category. The independent jury also shortlisted five nominees for World Press Photo of the Year: Victims of an Alleged Gas Attack Receive Treatment in Eastern Ghouta by Mohammed Badra (Syria), nominated in the ‘Spot News’ category;; Almajiri Boy by Marco Gualazzini (Italy),