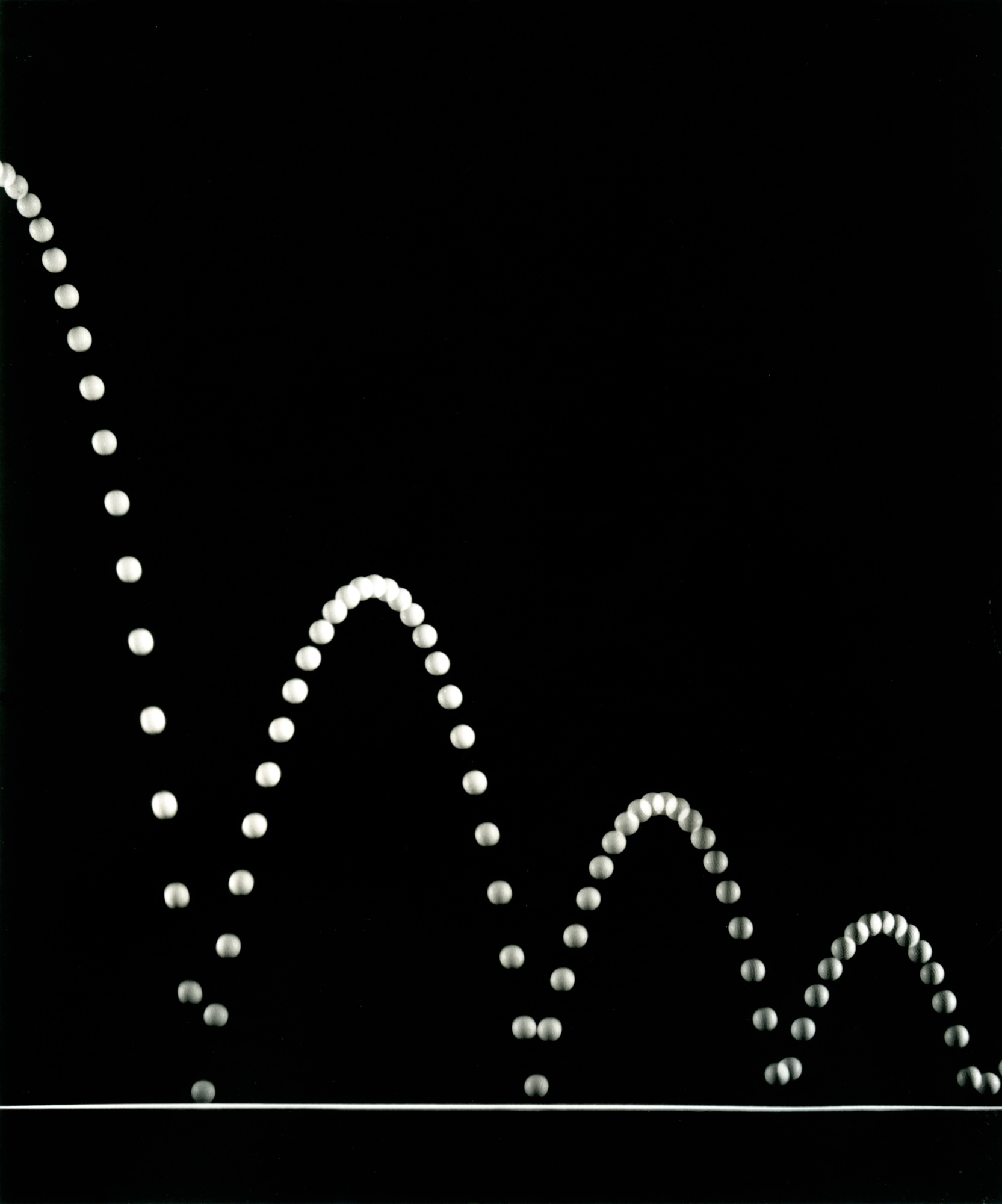 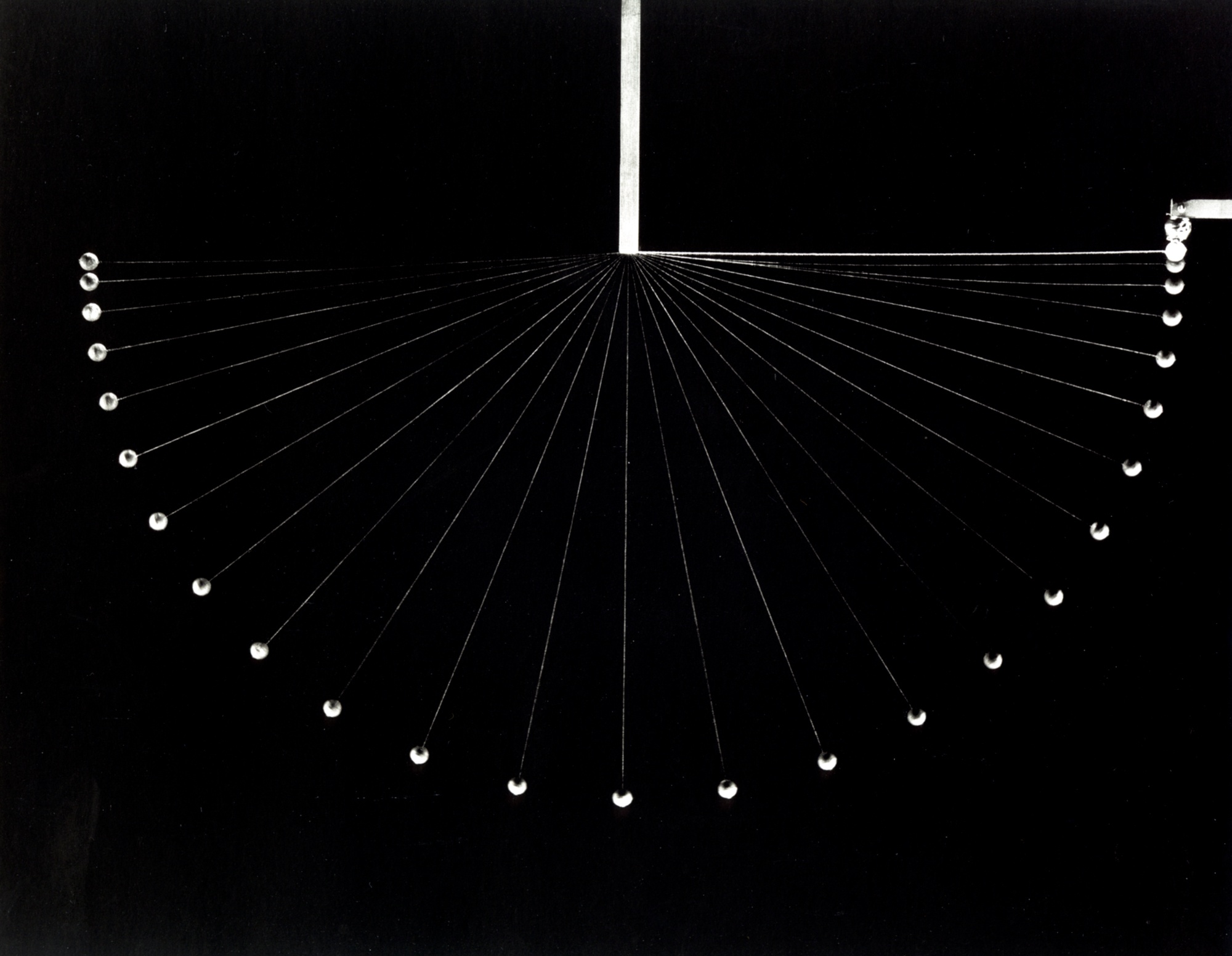 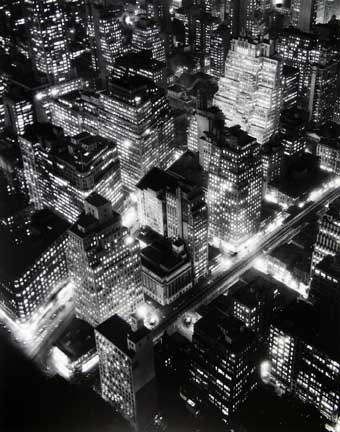 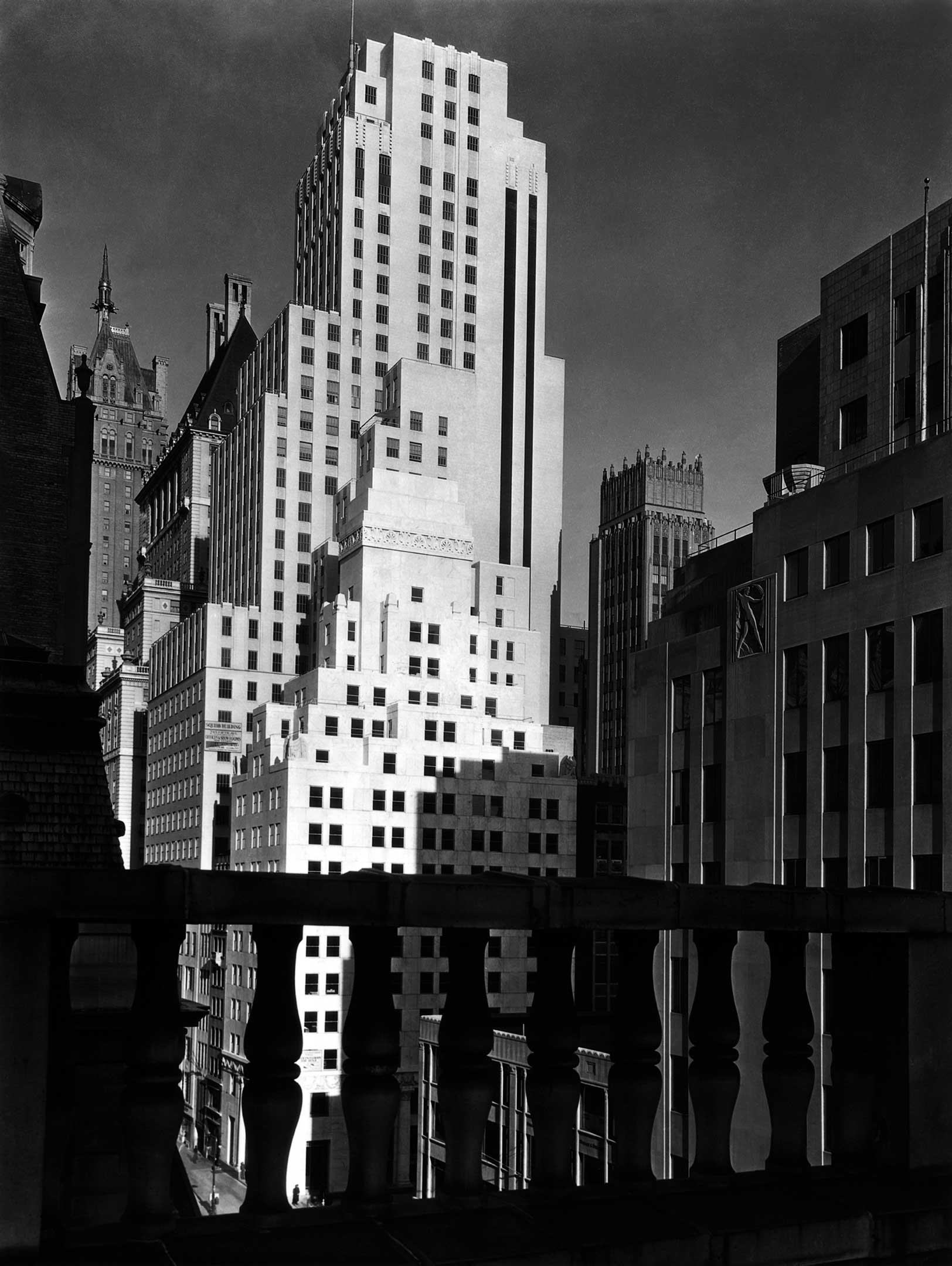 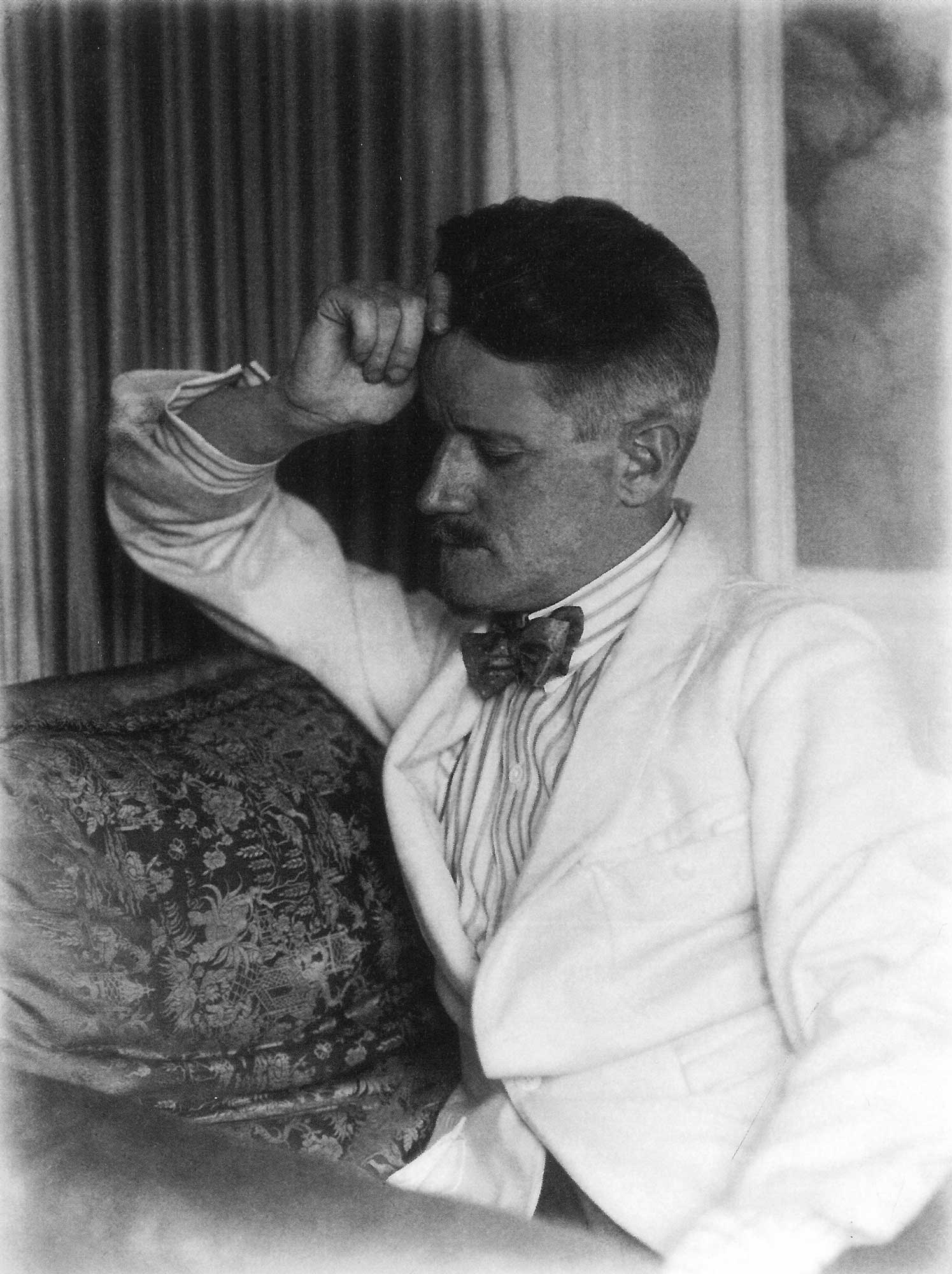 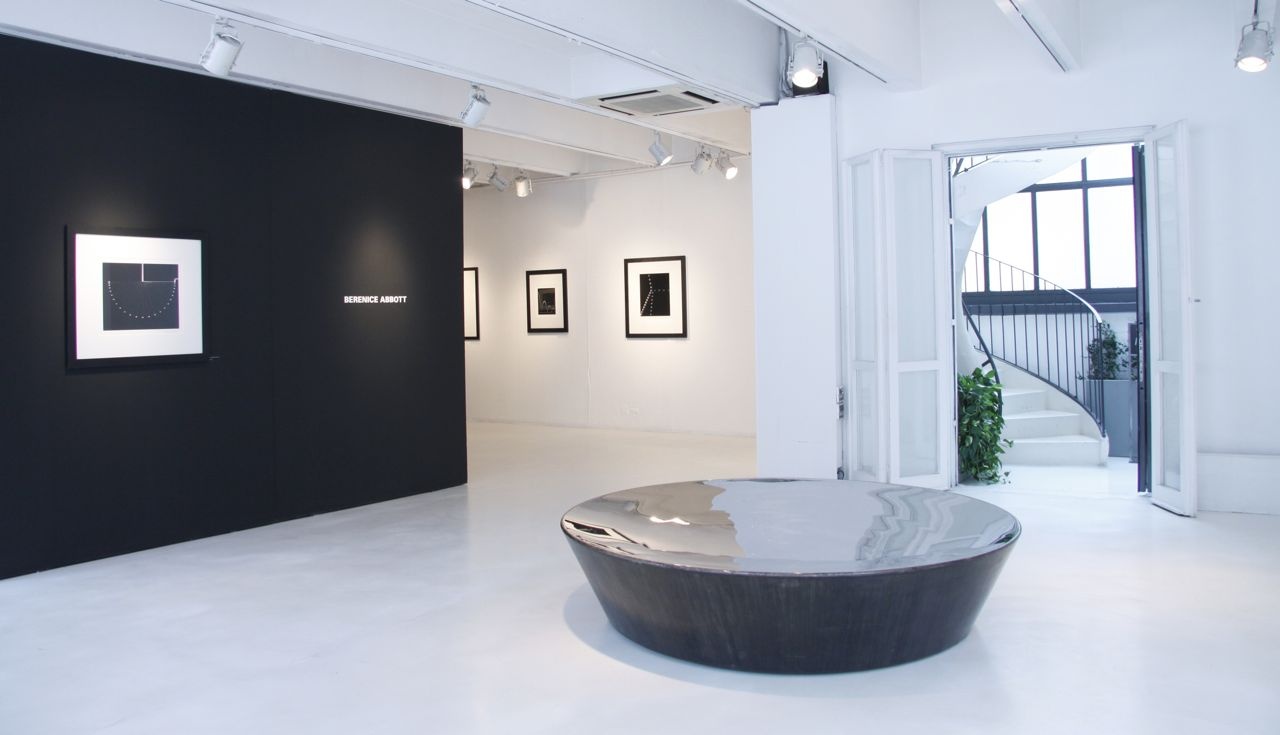 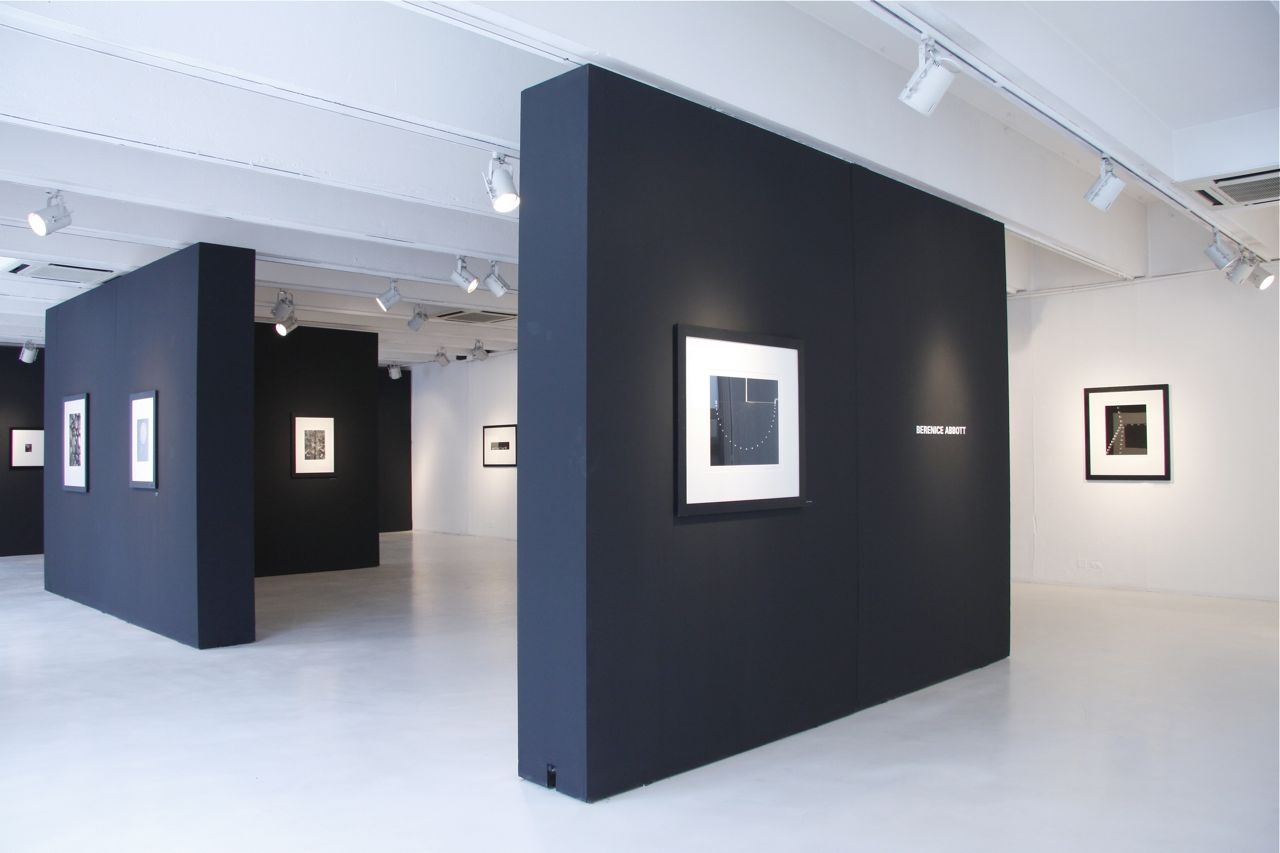 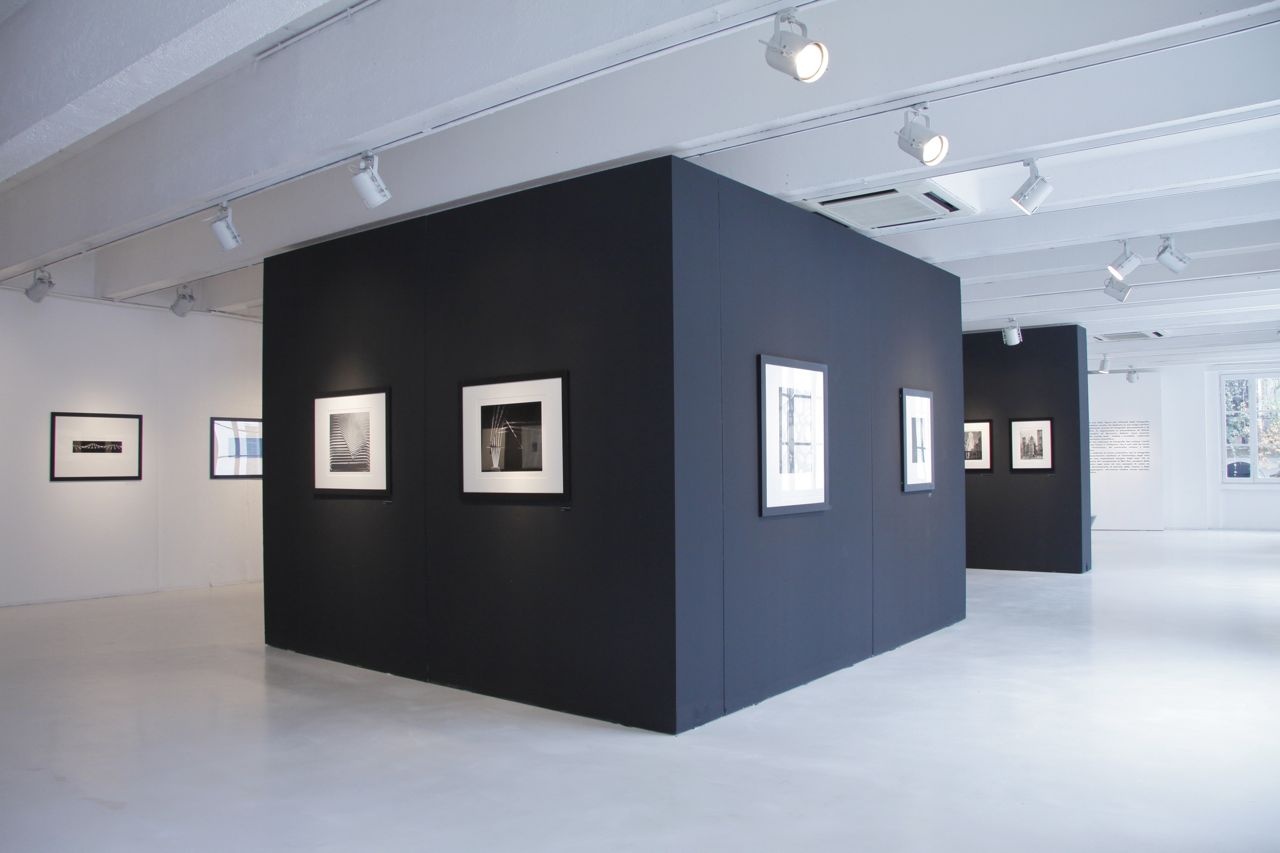 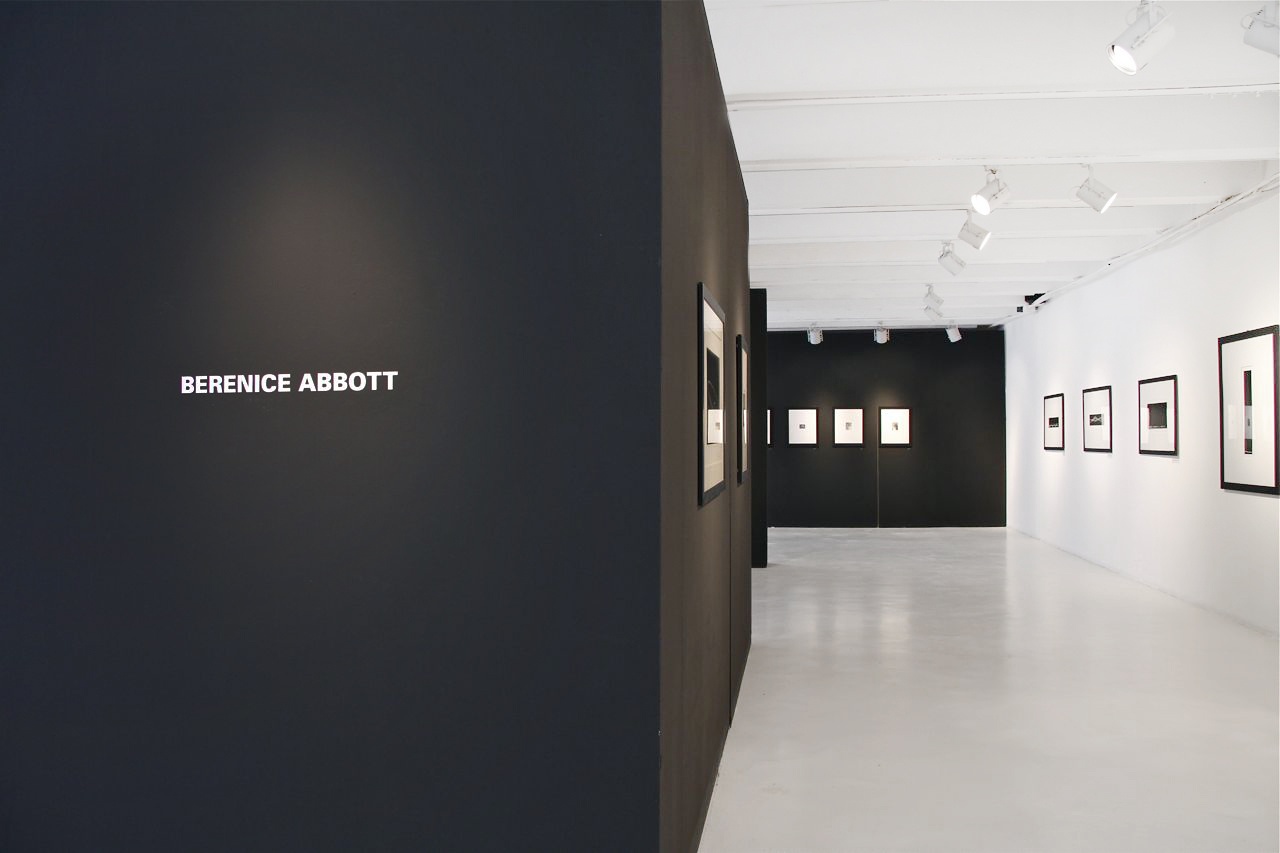 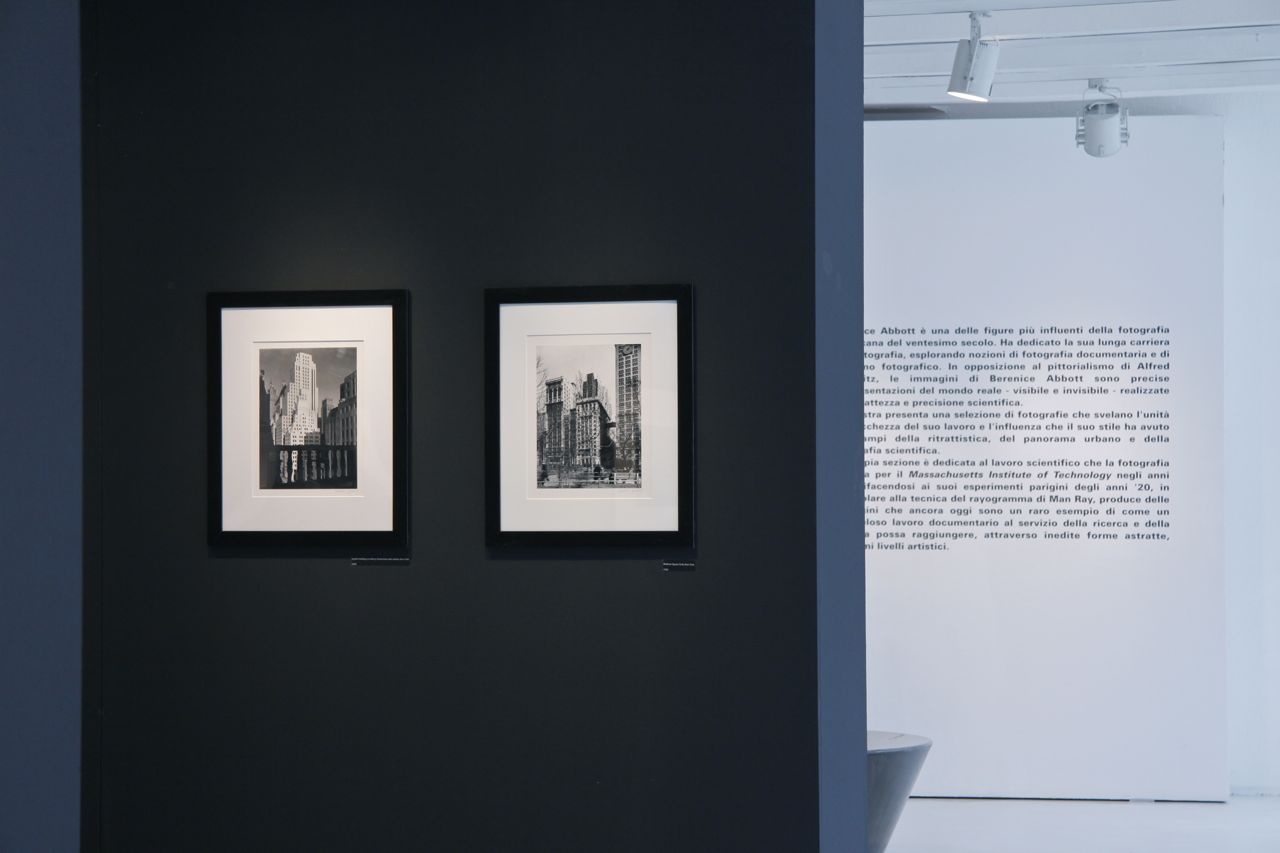 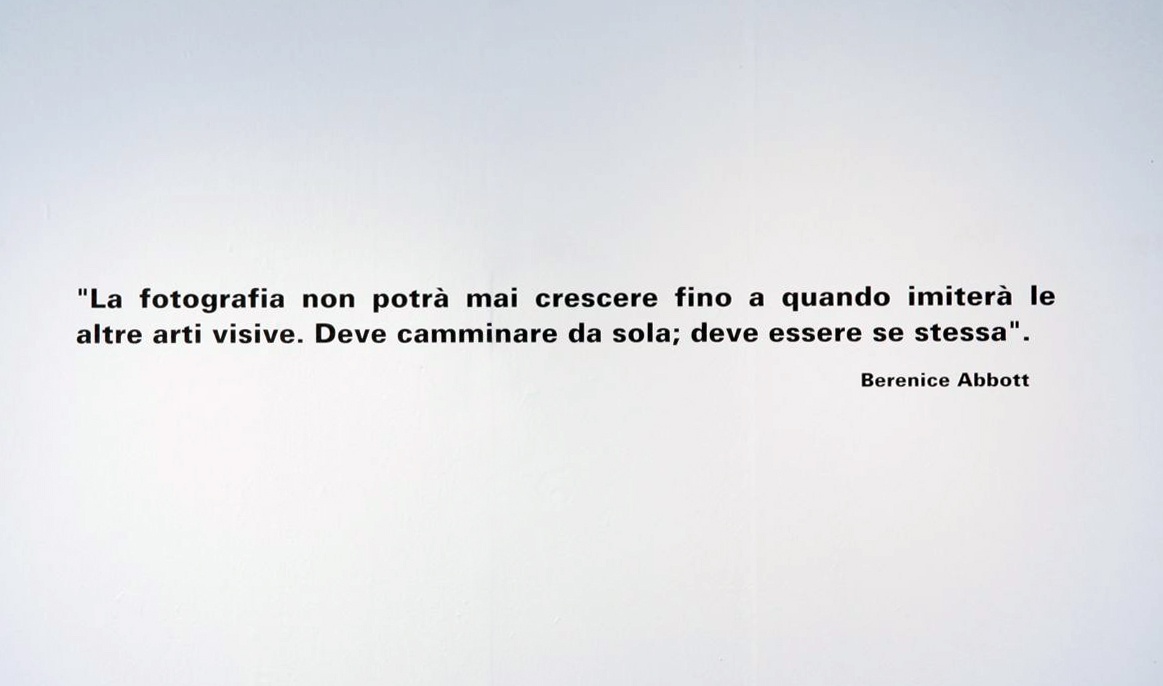 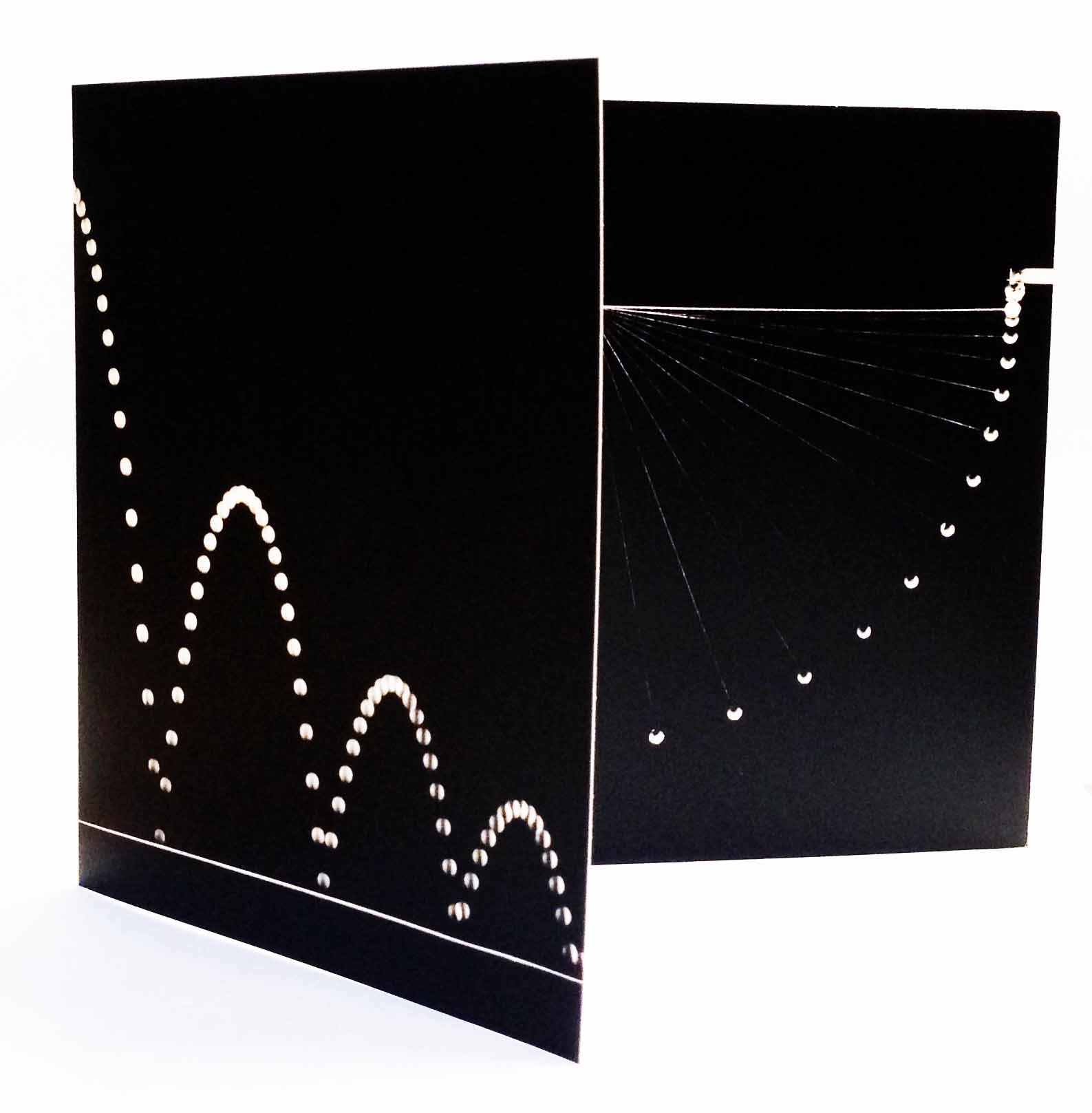 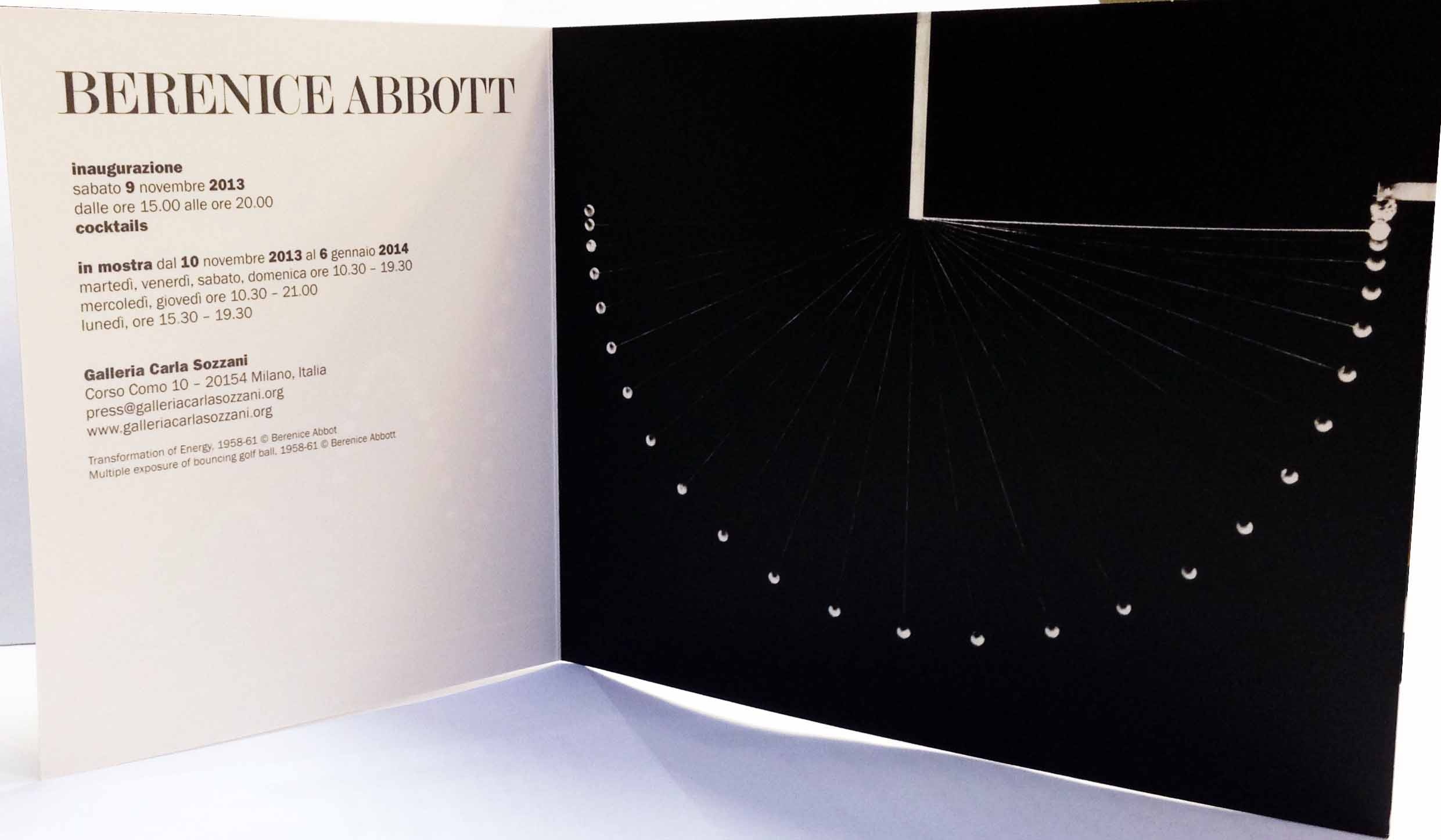 Photography can never grow up if it imitates some other medium.
It has to walk alone; it has to be itself.”Berenice Abbott

Berenice Abbott is one of America’s most outstanding photographers of the 20th century. She fashioned an extensive body of work in a career that explored and helped to define documentary photography and photographic realism. In opposition to the Pictorialism school of Alfred Stieglitz, Berenice Abbott’s images were precise presentations of the real world — visible and invisible — with flinty exactitude and scientific precision.