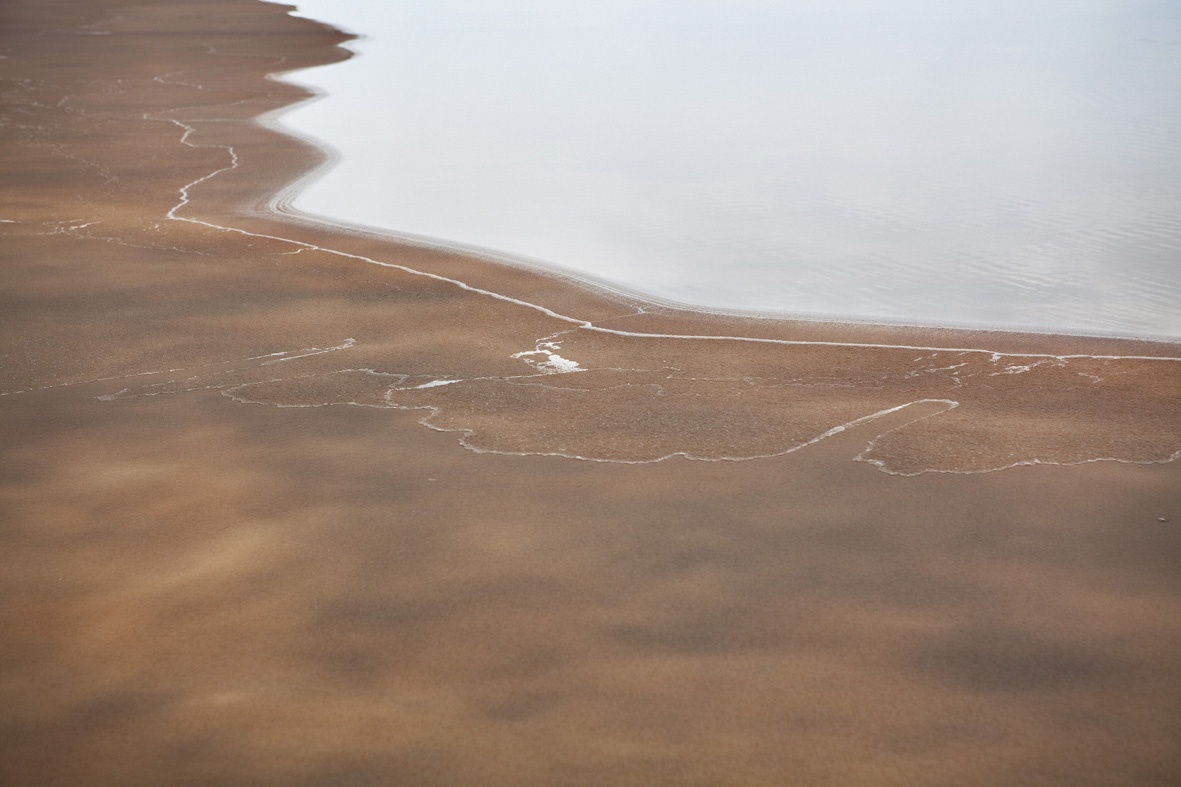 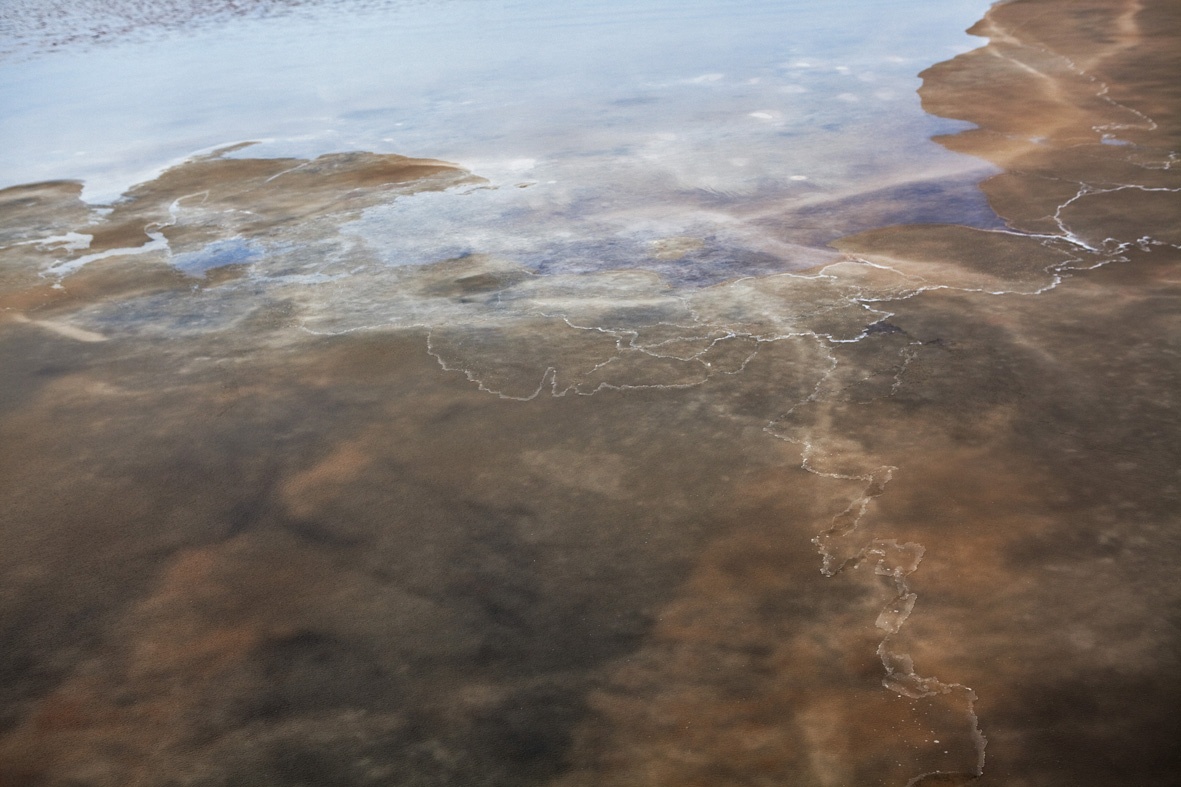 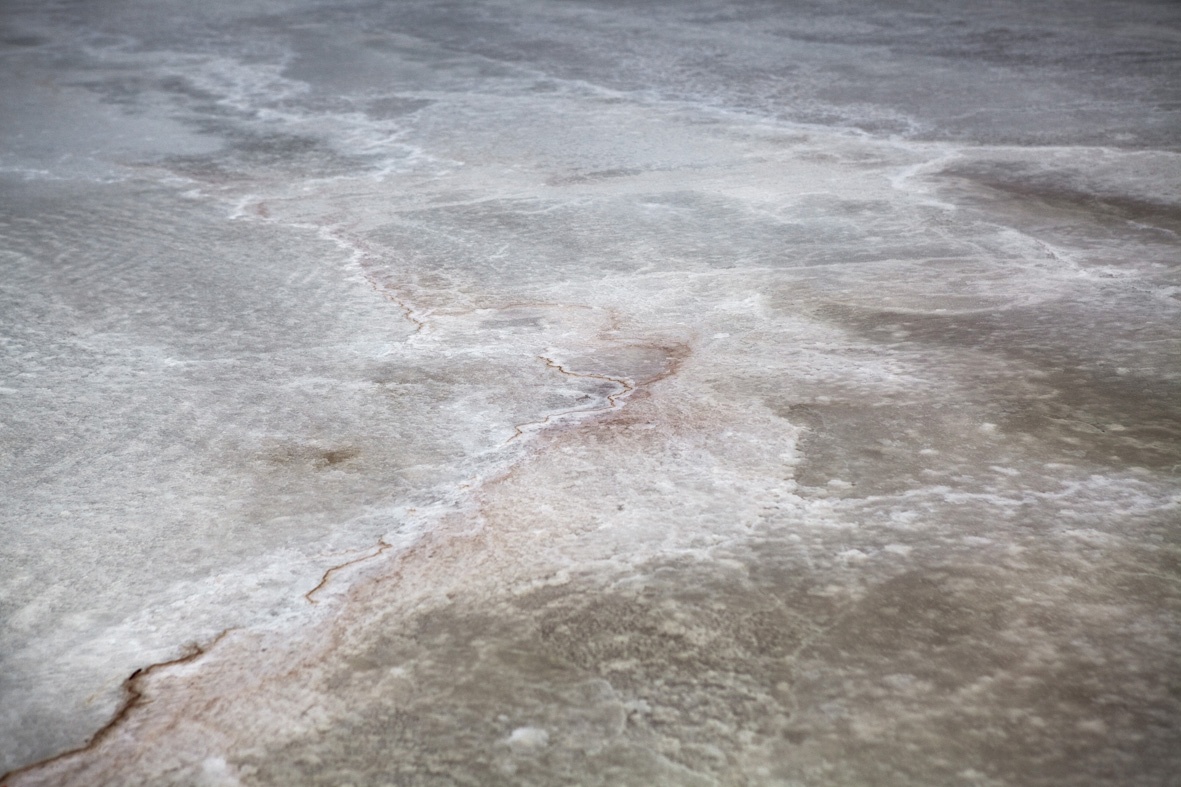 It is a strange and enchanted world, where sea salt, the ‘white gold’, reigns overall: over landscape, over men and wildlife.
A micro-system dating million years before men inhabited the world, so rich of history that it is amazing how a so small strip of land attracted populations mythical for us.
The Phoenicians, the mysterious Phoenicians, navigated the Mediterranean Sea to set up the colony of Motya. Diodorus Siculus wrote: « It was located on an island six stadia far from Sicily, and it was embellished with many beautiful buildings, thanks to the richness of its citizens». From salt pans, the Phoenicians extracted the ‘white gold’, a very precious good for centuries, and they also collected purple dye murices – we all know these sea snails with their long-tailed shell – which they used to dye linen purple red.
Then, the Normans: in the Constitutions of Melfi, Frederick II of Hohenstaufen declared salterns a royal monopole for the richness they produced.
Sea salt is usually ‘cultivated’ in shallow artificial ponds, fed by canals and separated from sea by banks. A grid of reflecting pools coloured by soft and changing shades, and by the deep red of the hidden seaweeds.