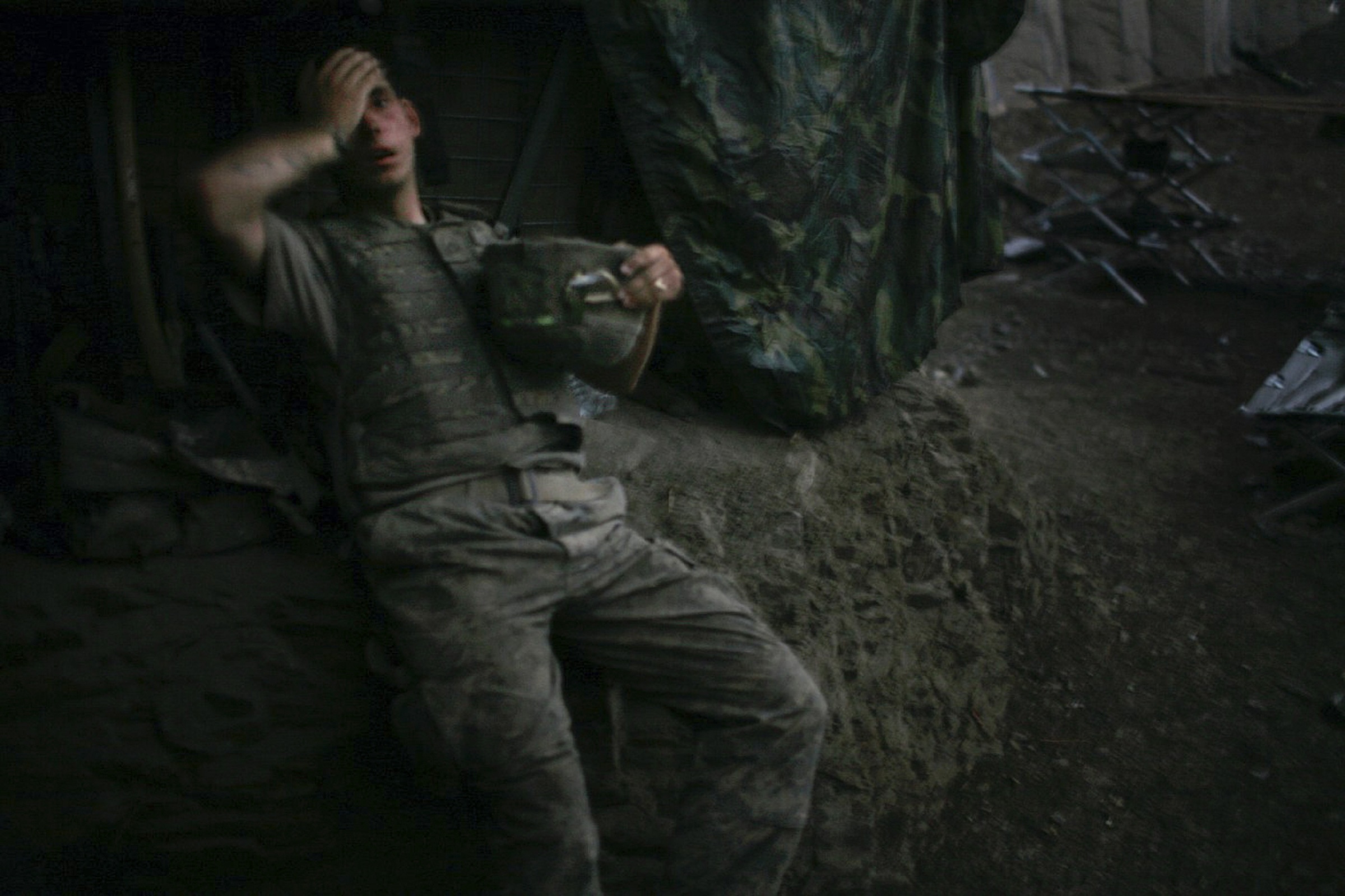 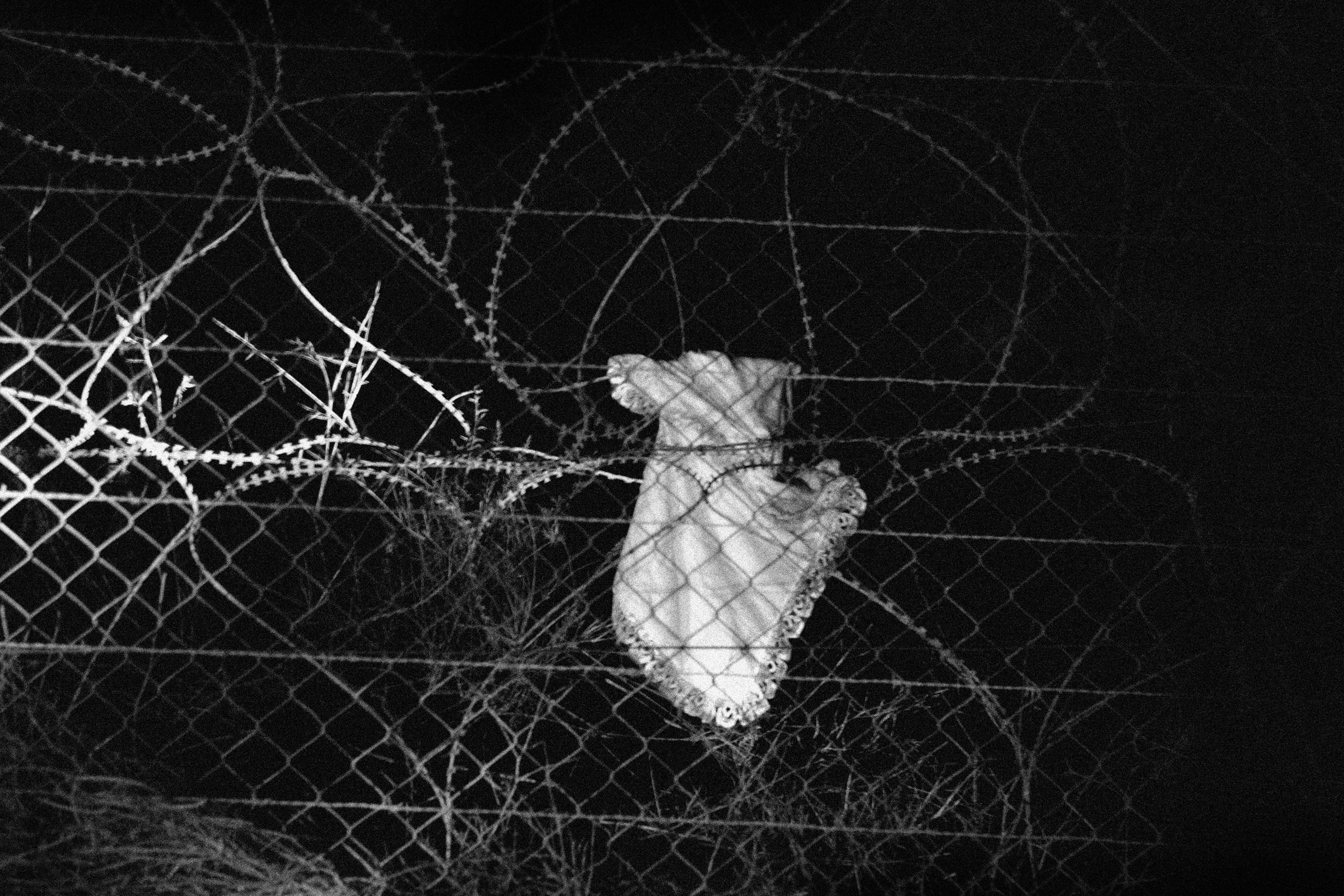 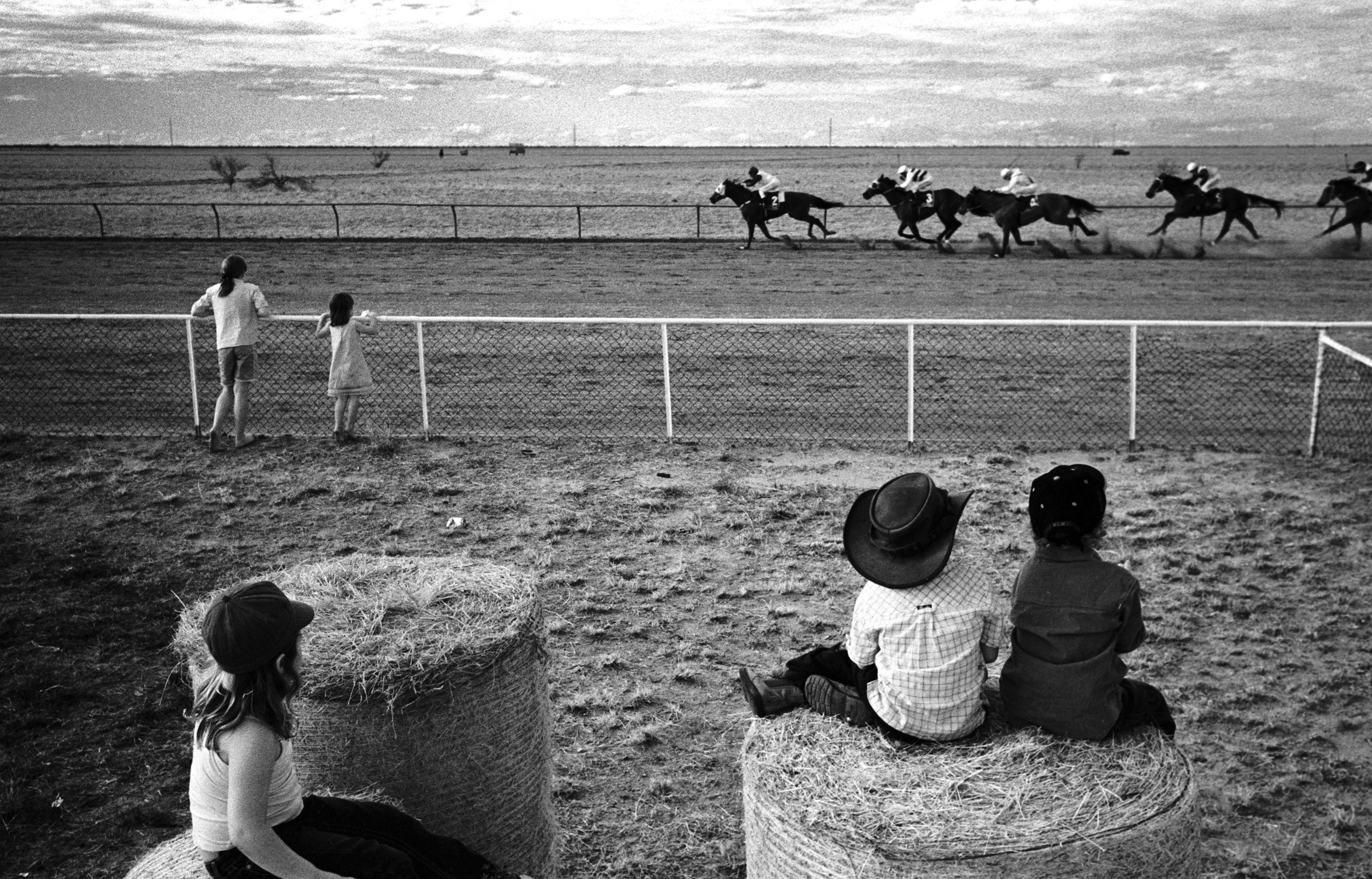 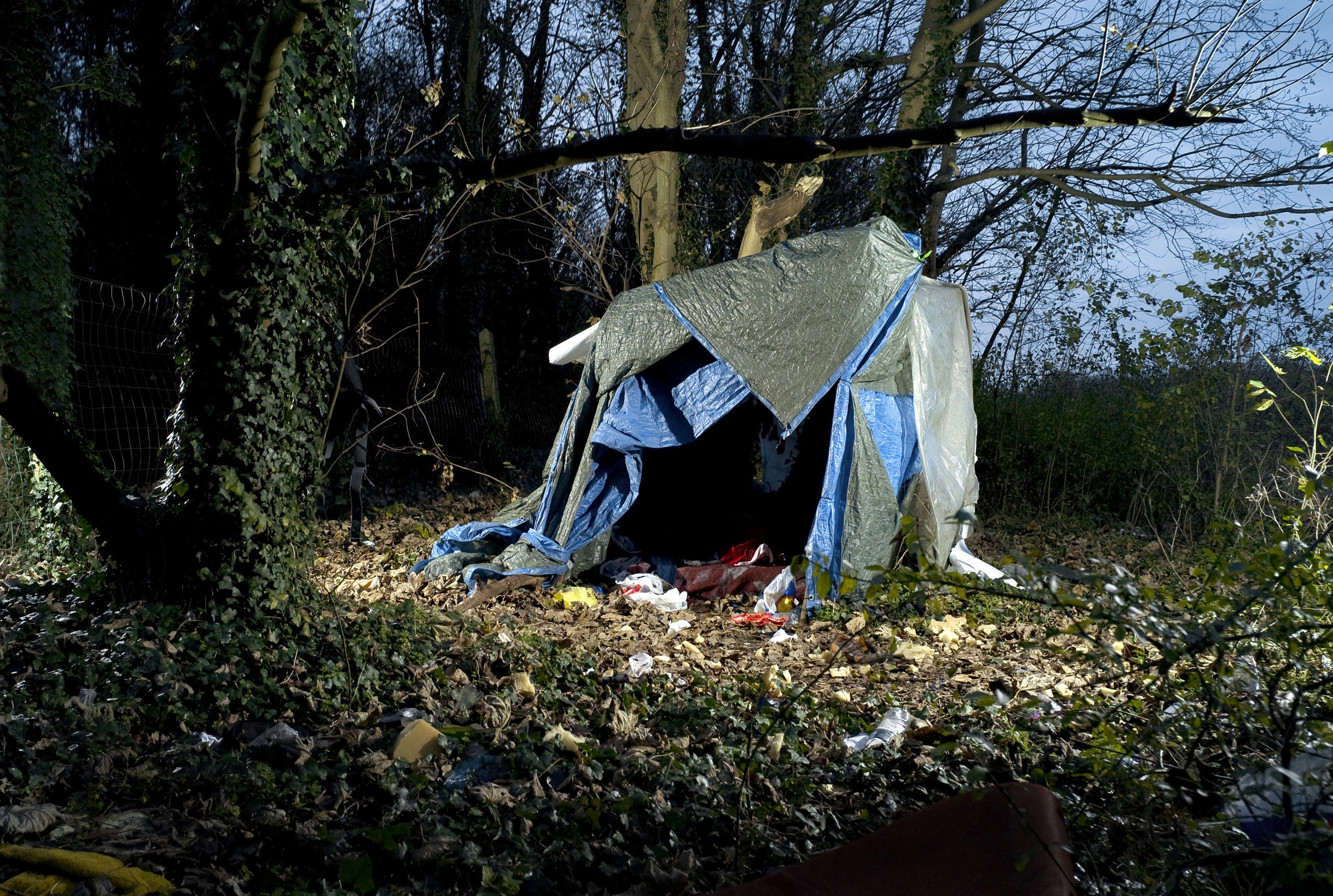 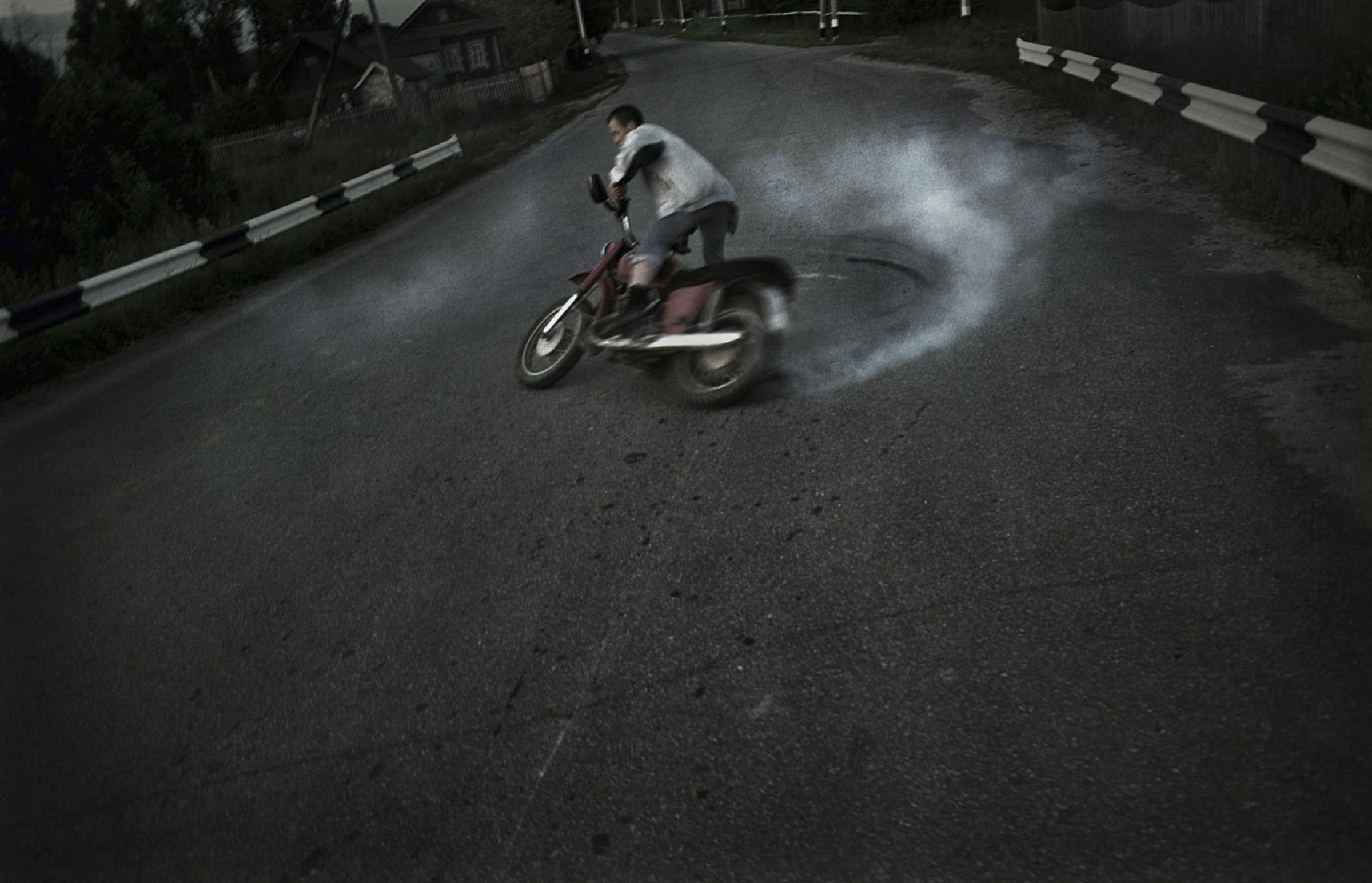 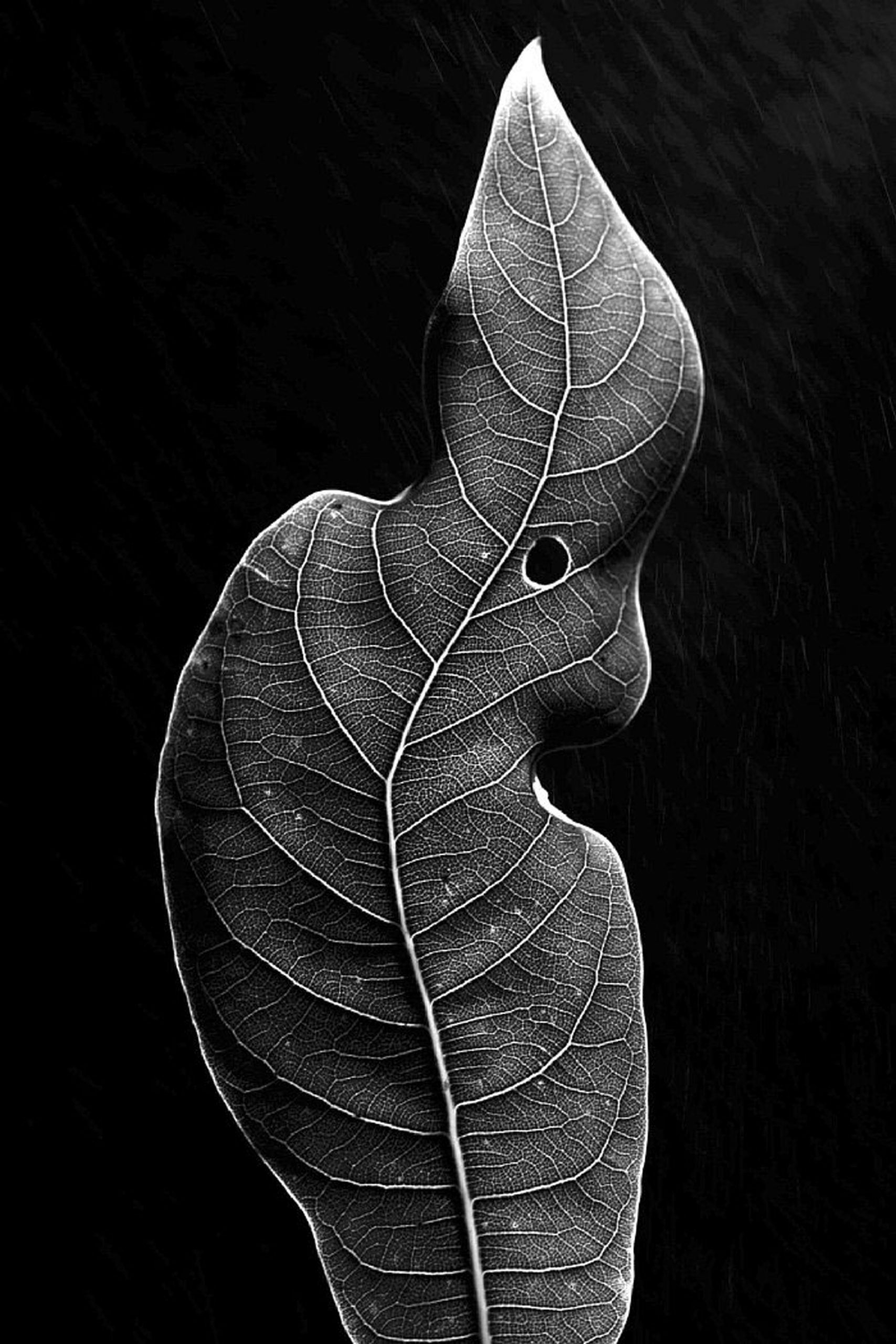 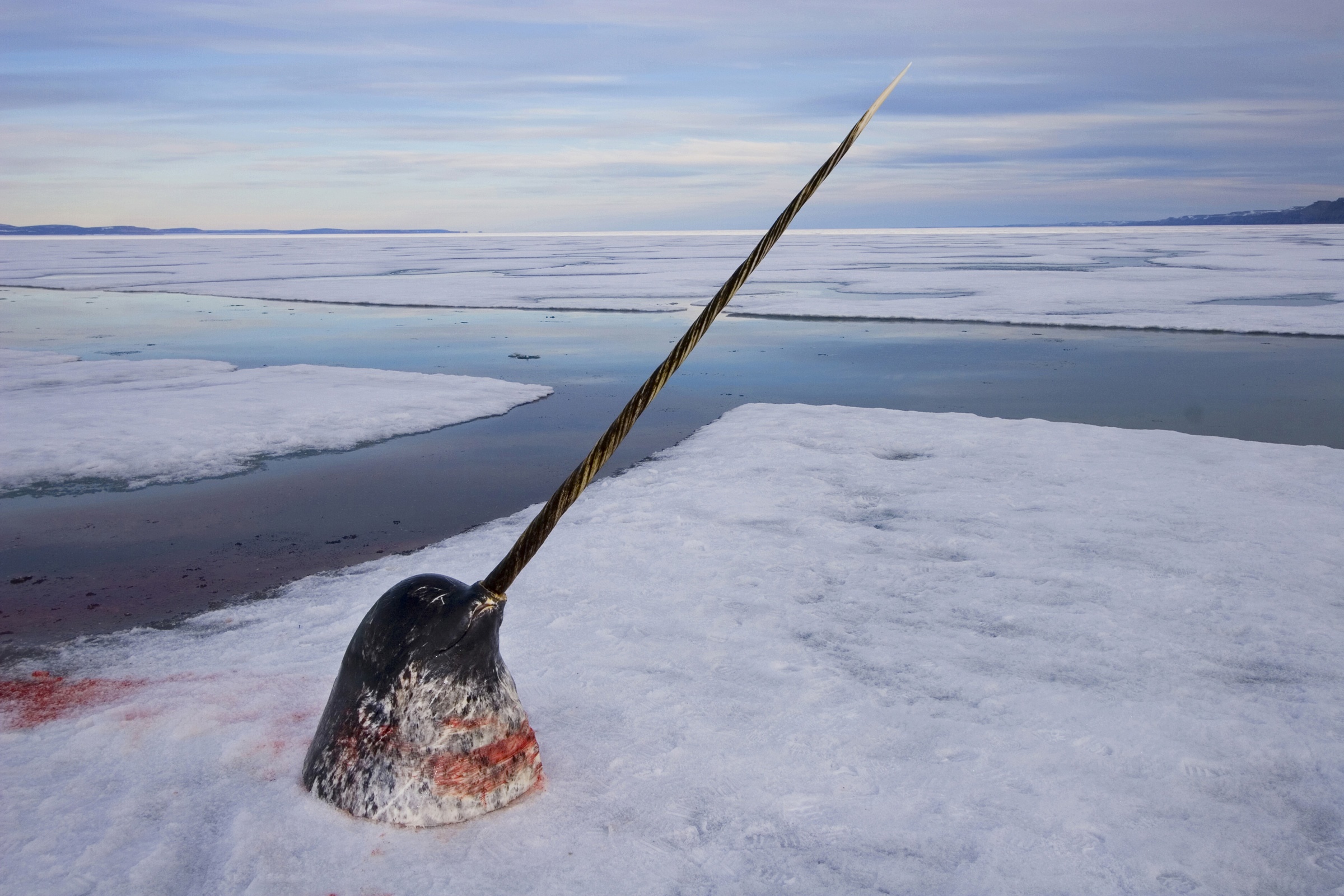 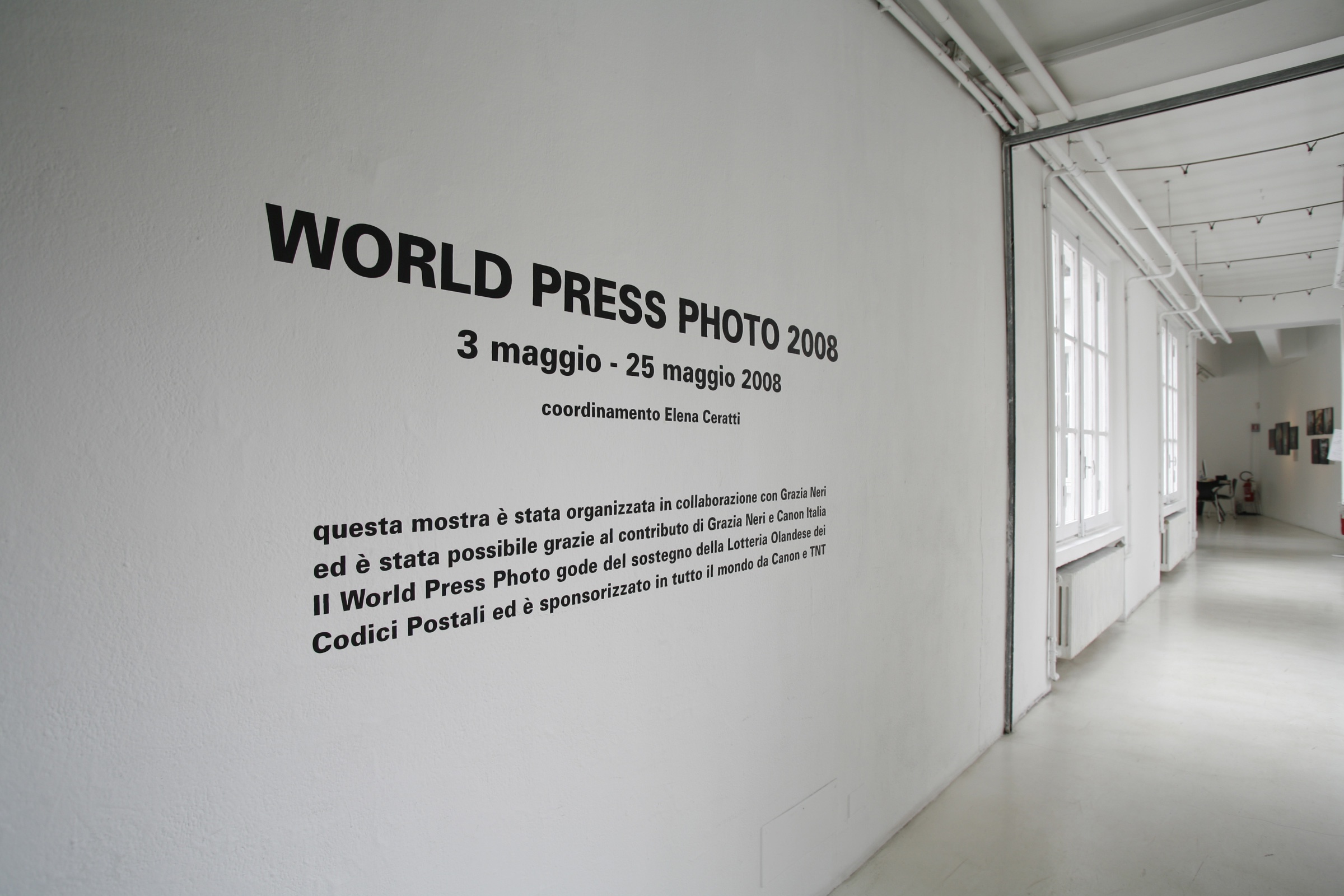 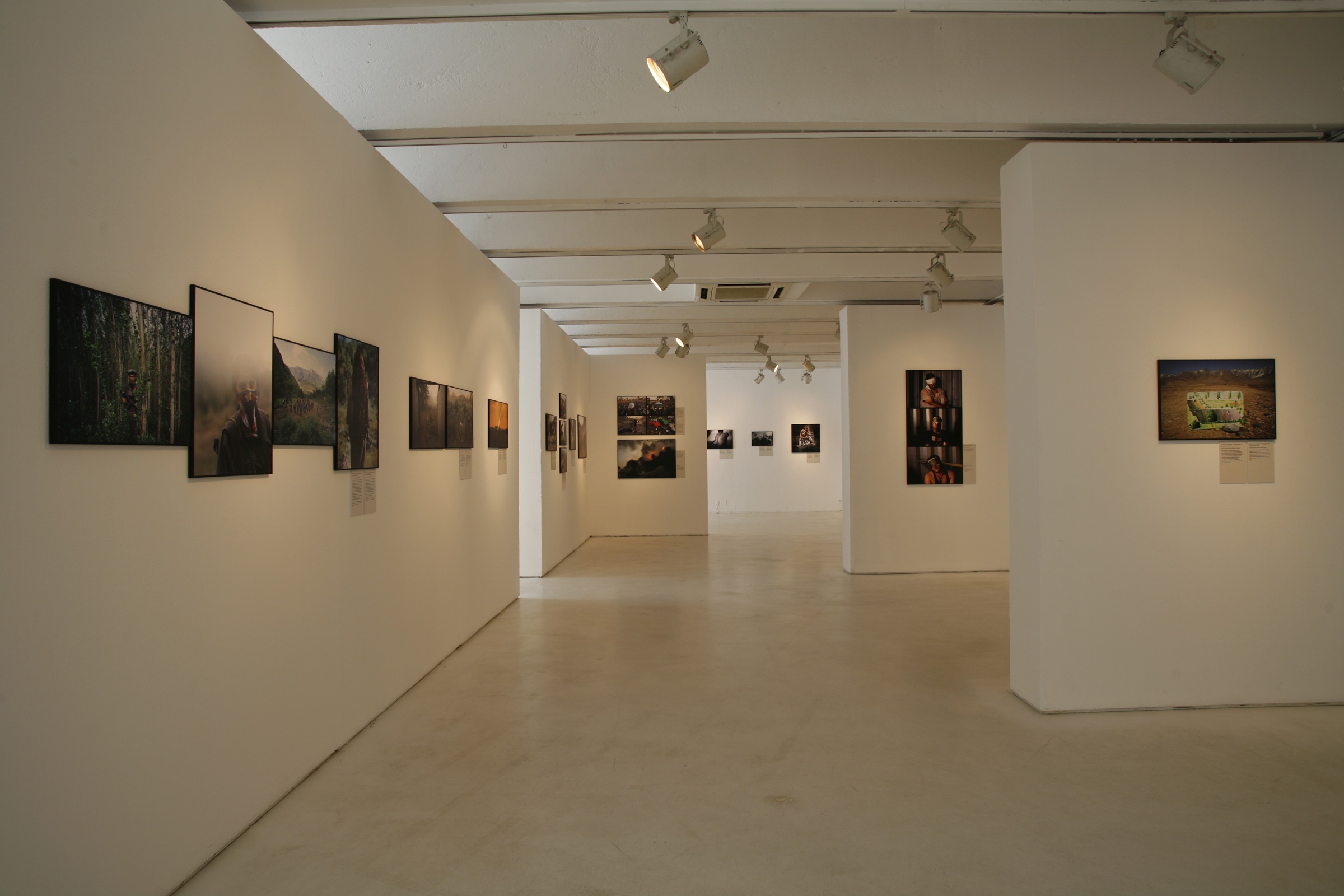 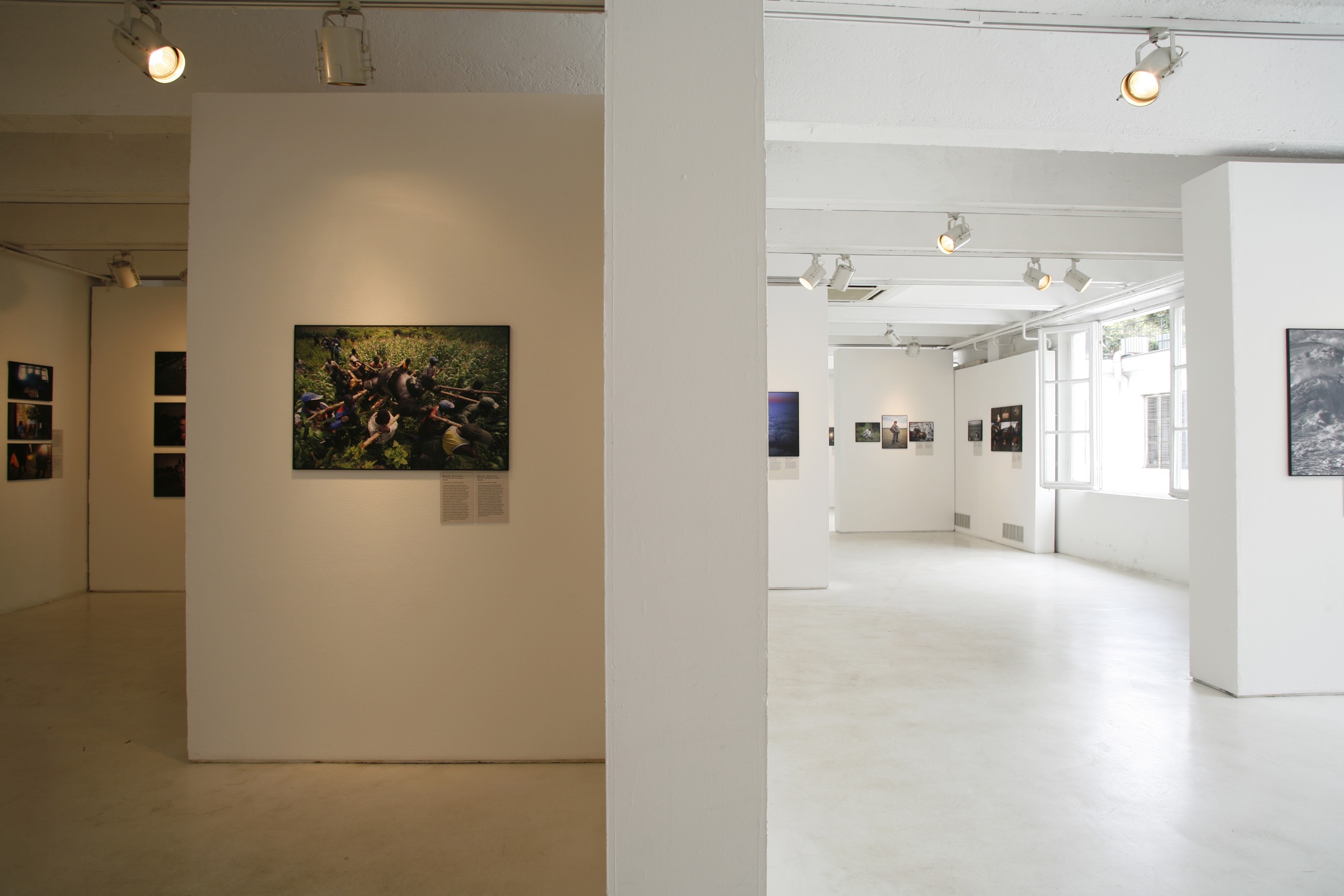 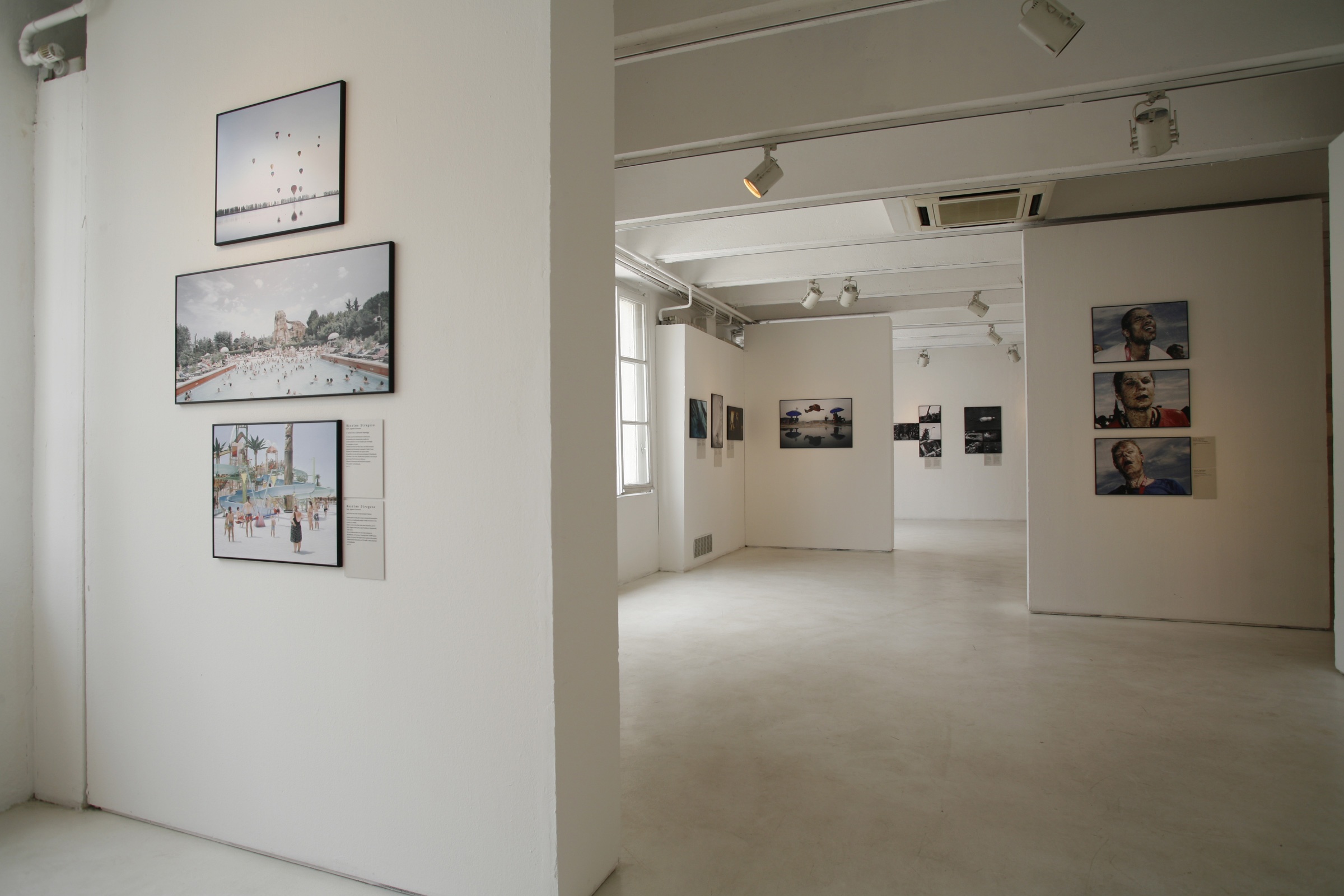 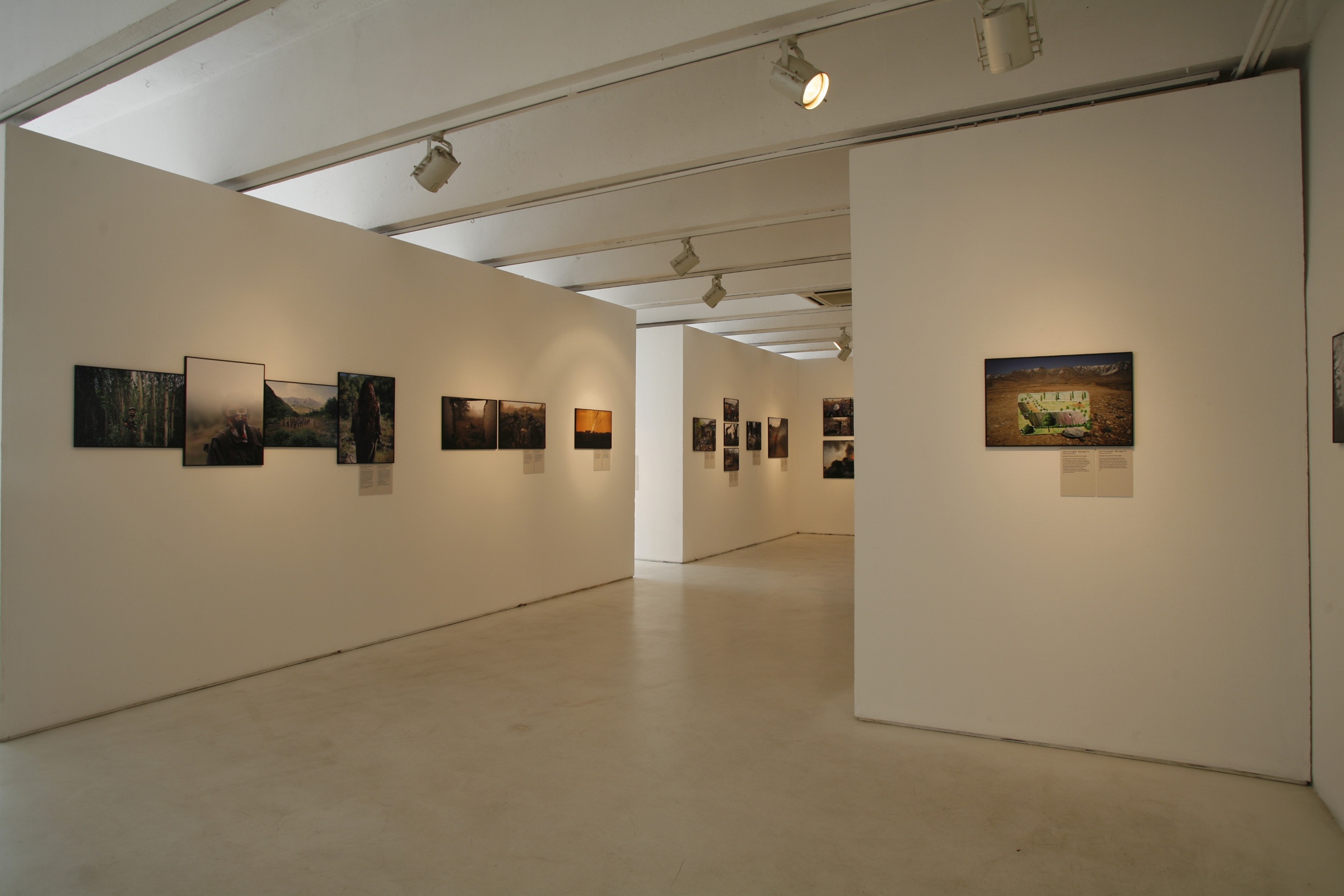 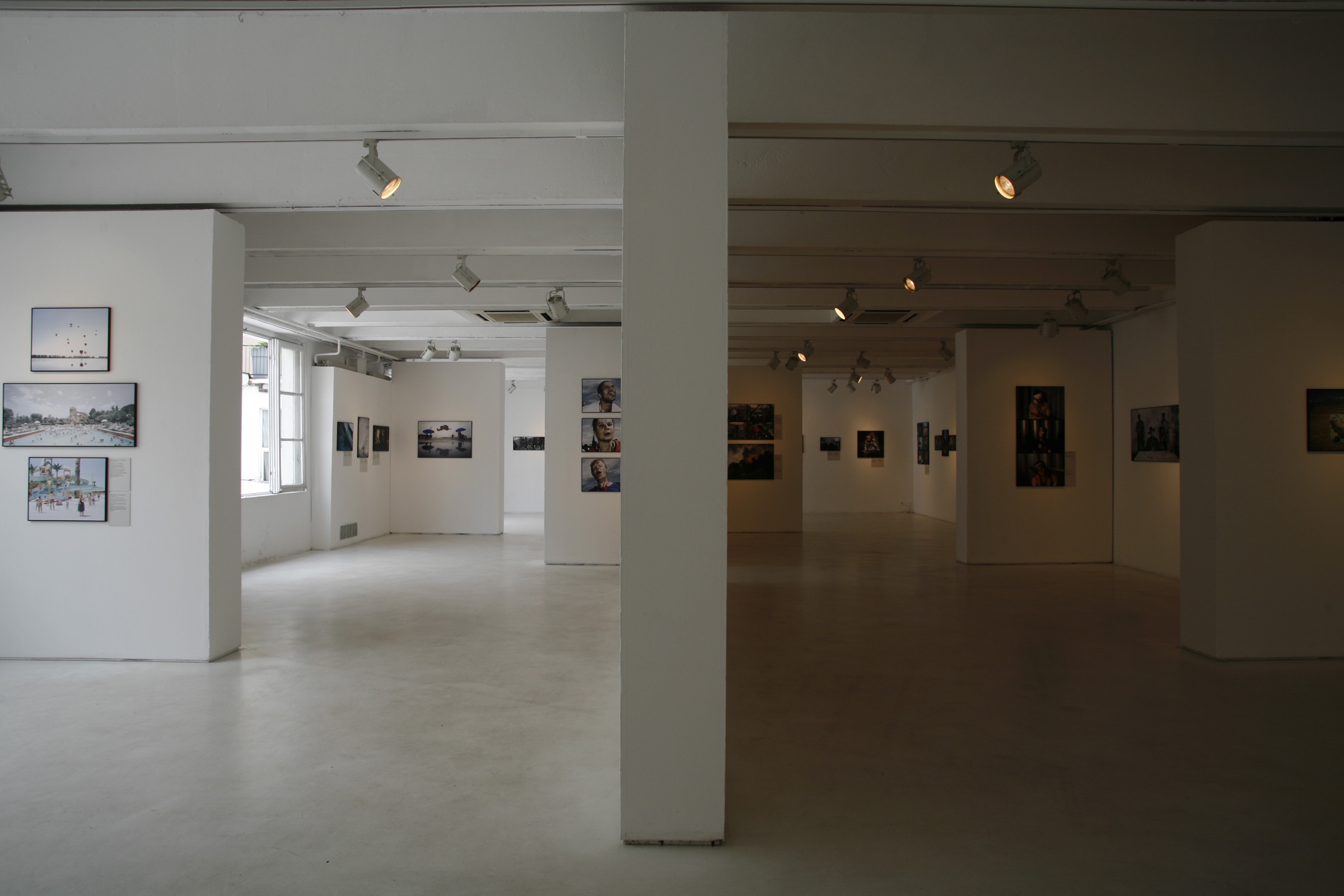 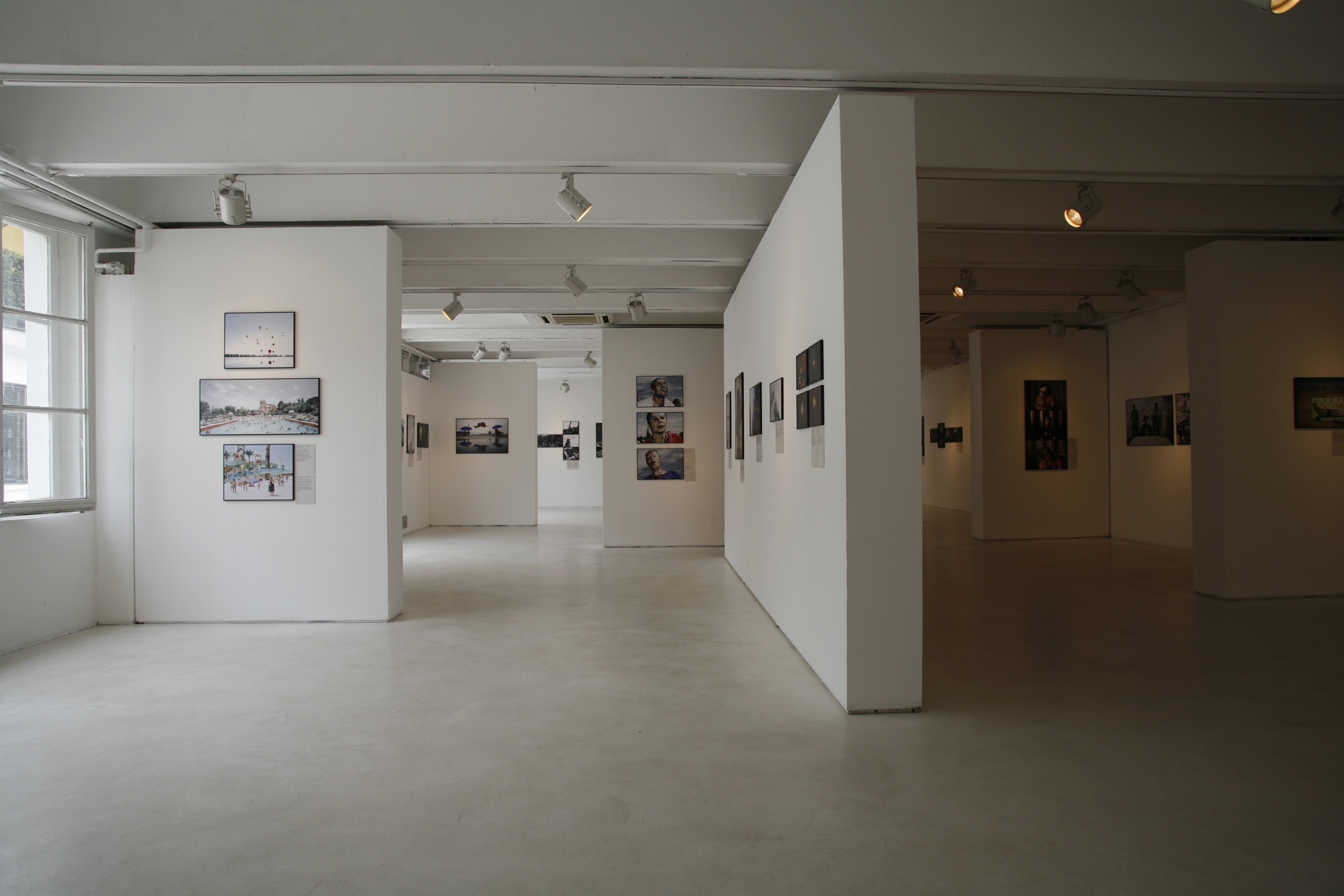 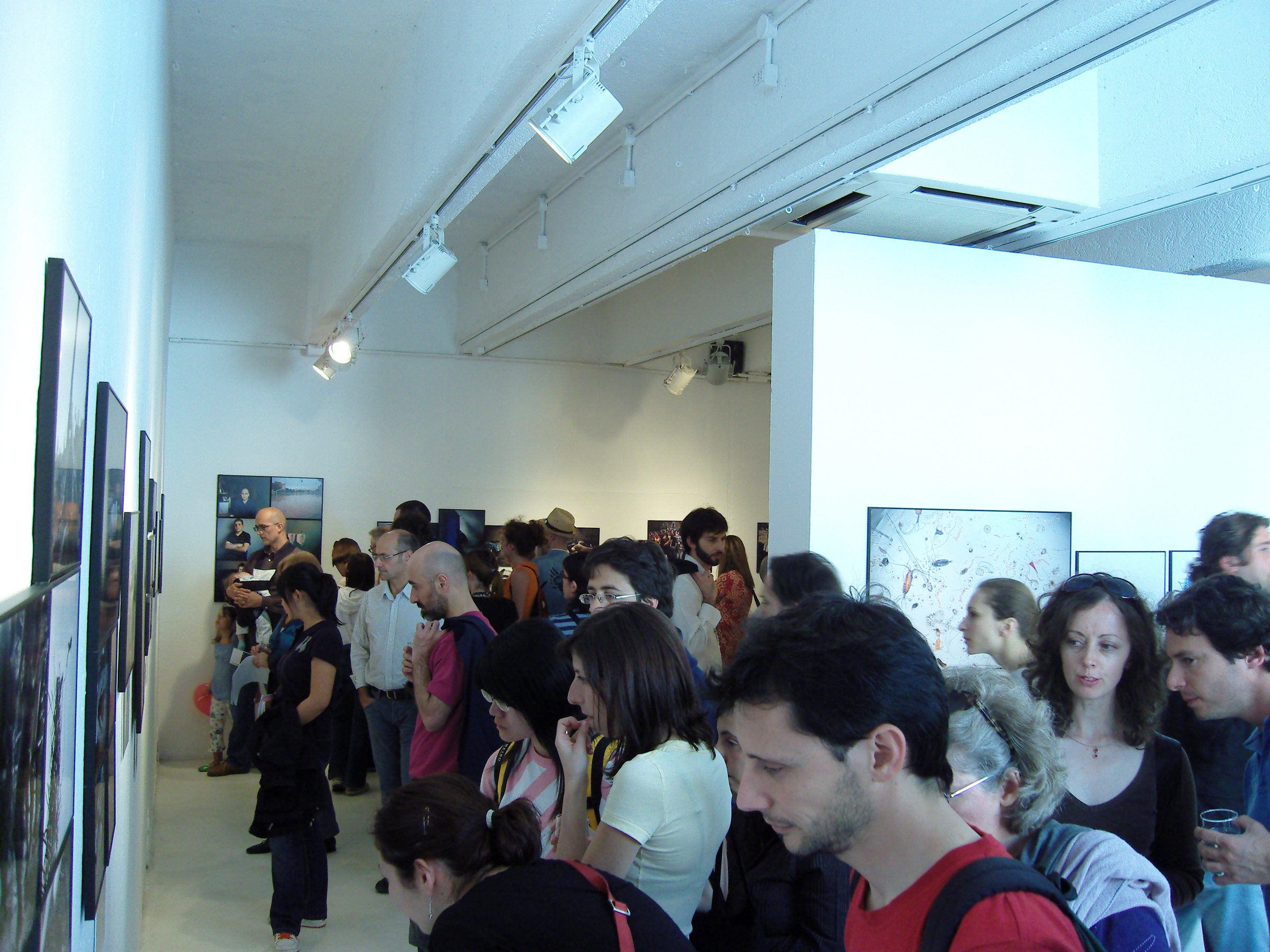 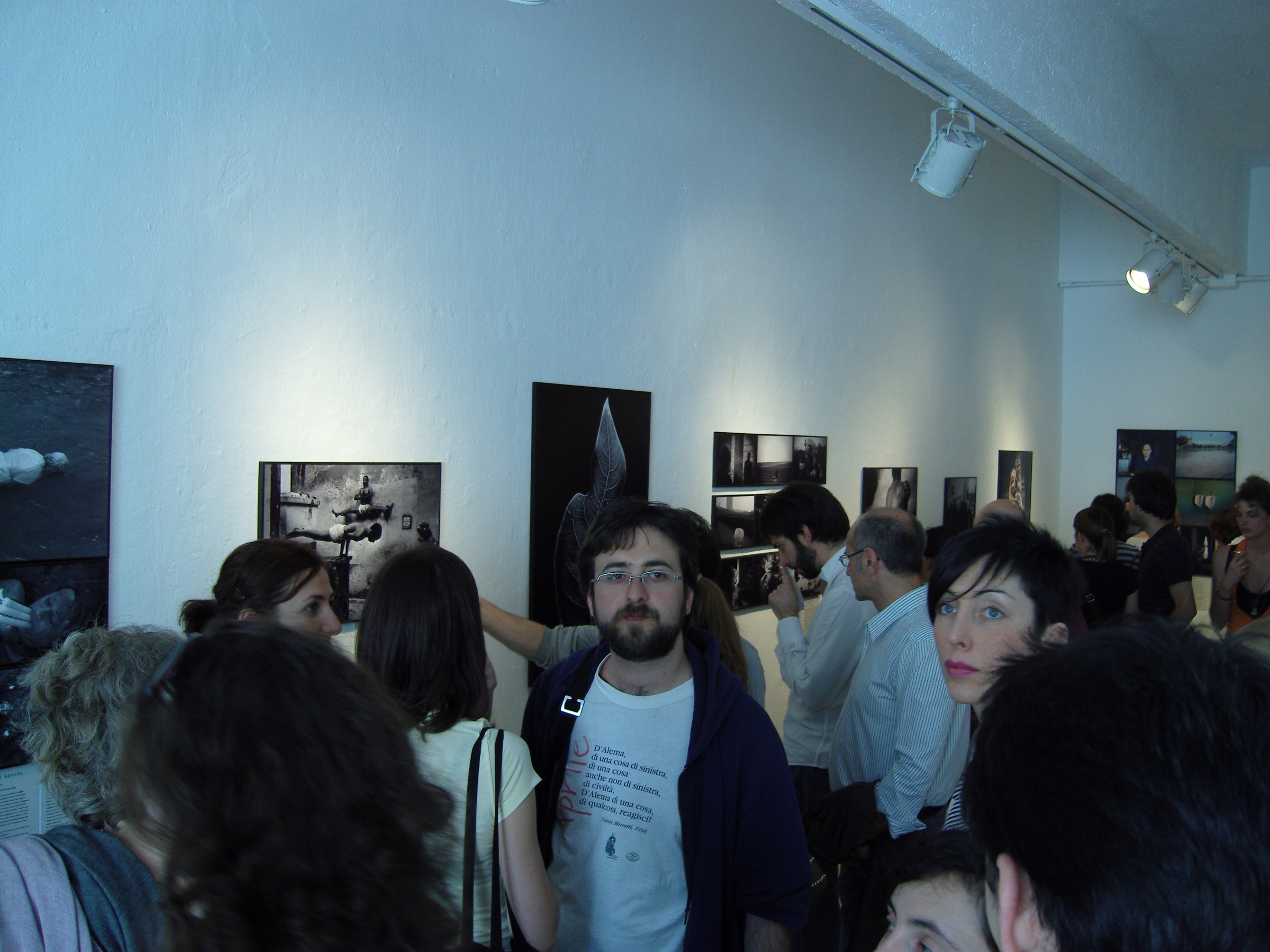 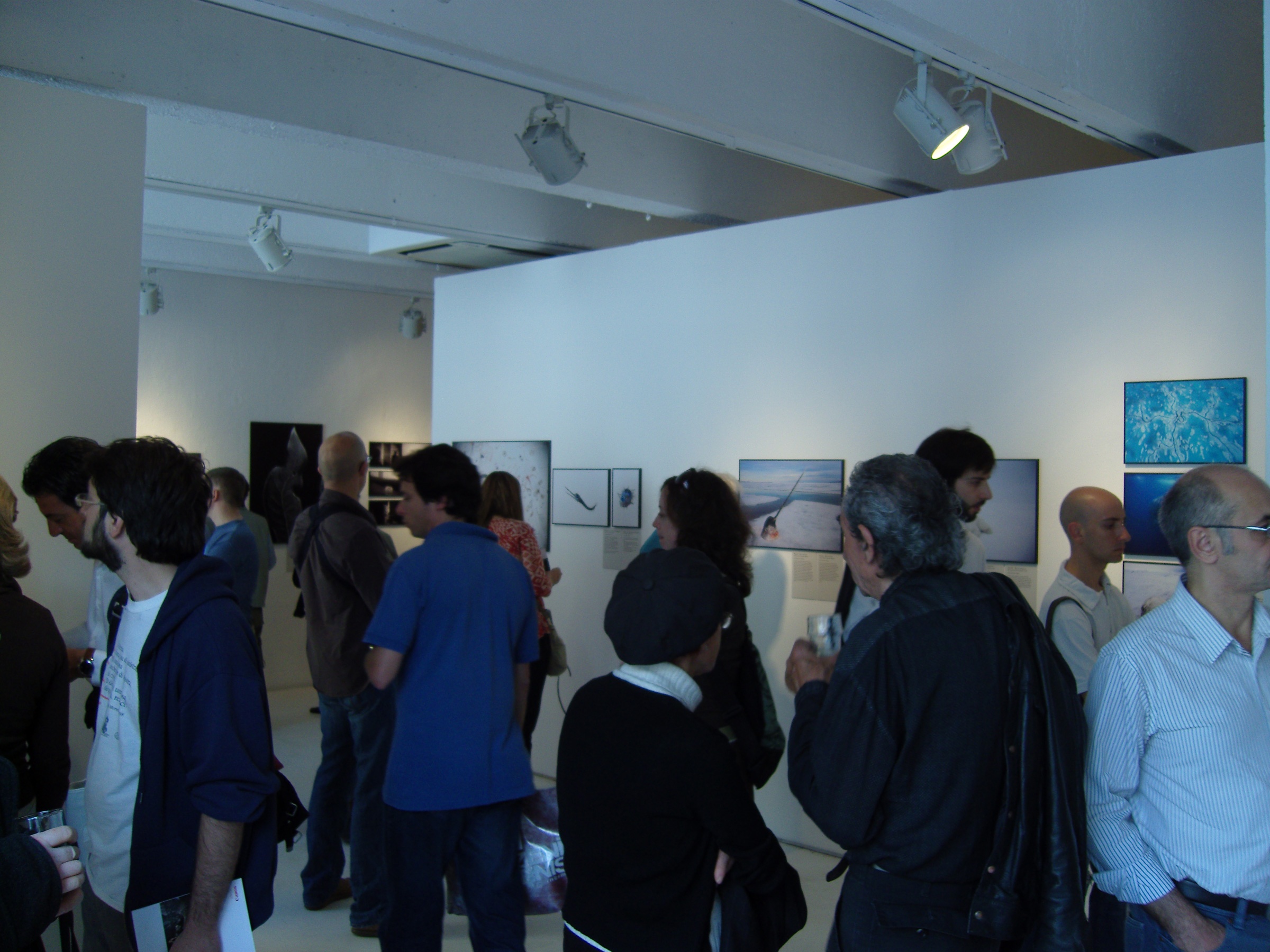 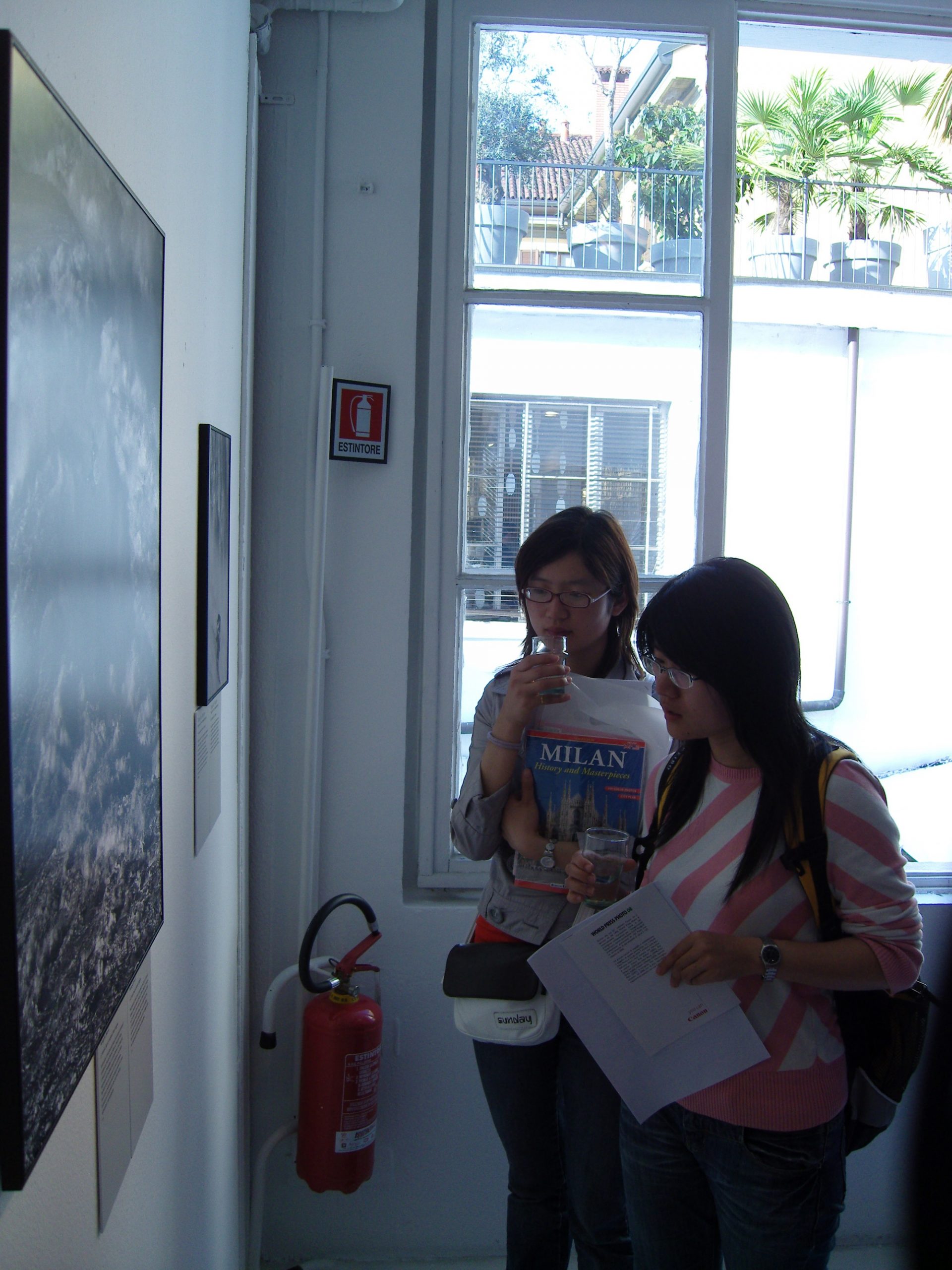 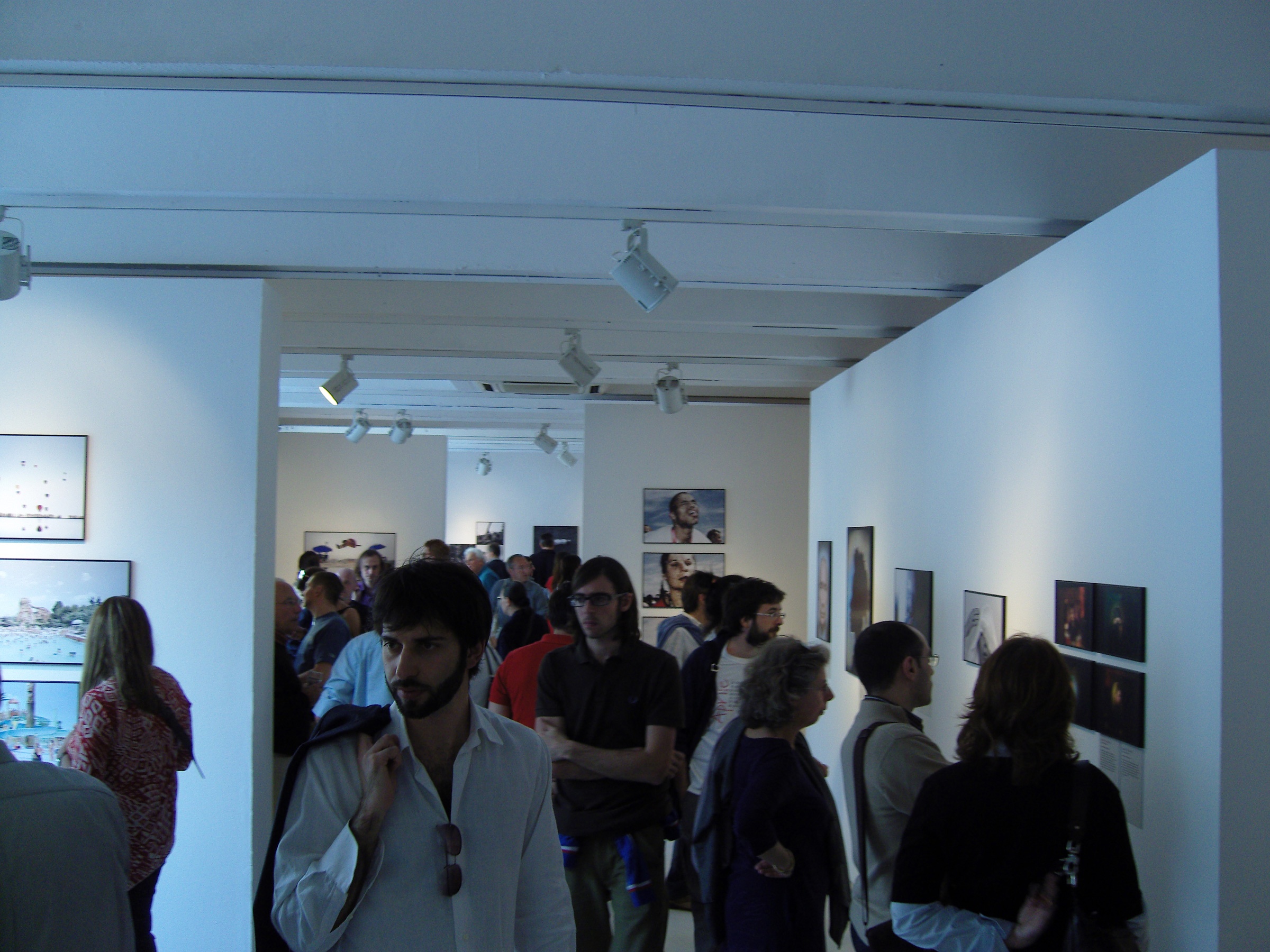 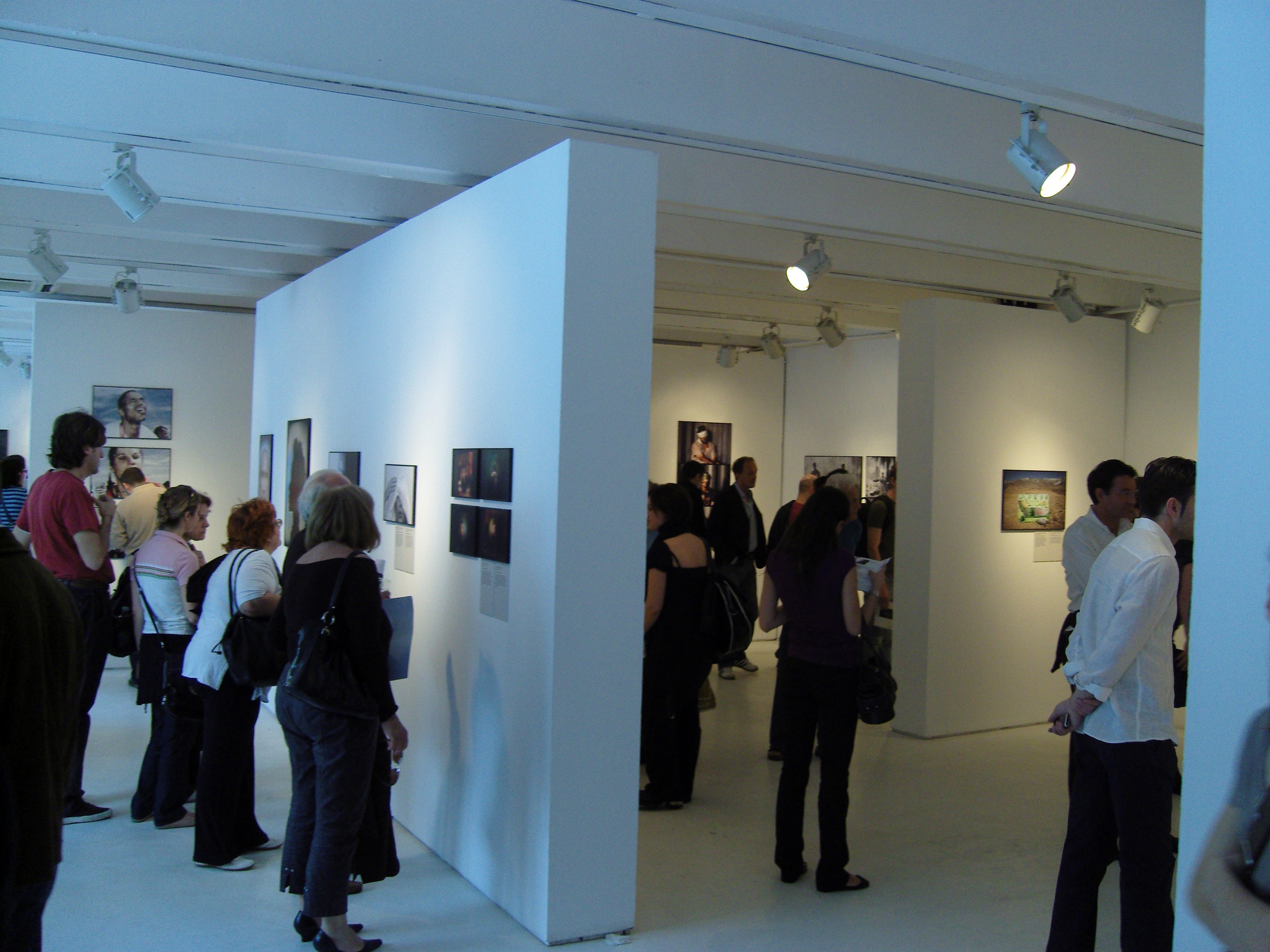 Every year since 1955, an independent jury of experts, chosen among renewed international personalities, is called to express itself on thousands photos that are submitted to World Press Photo Foundation in Amsterdam by photojournalists, agencies, magazines and newspapers.
World Press Photo Contest is one of the most important prizes for photojournalism: it is a unique occasion to review and discover the most beautiful and significant images that have documented and illustrated facts and events on international magazines and newspapers.
English photographer TIM HETHERINGTON was awarded with the “World Press Photo of The Year 2007” prize. The winning photograph shows an exhausted soldier while resting in the bunker “Restrepo”, named after his fellow soldier killed by the rebels in East Afghanistan. The image is taken from a reportage that was made for Vanity Fair and was awarded with the “General News Stories” prize as well.