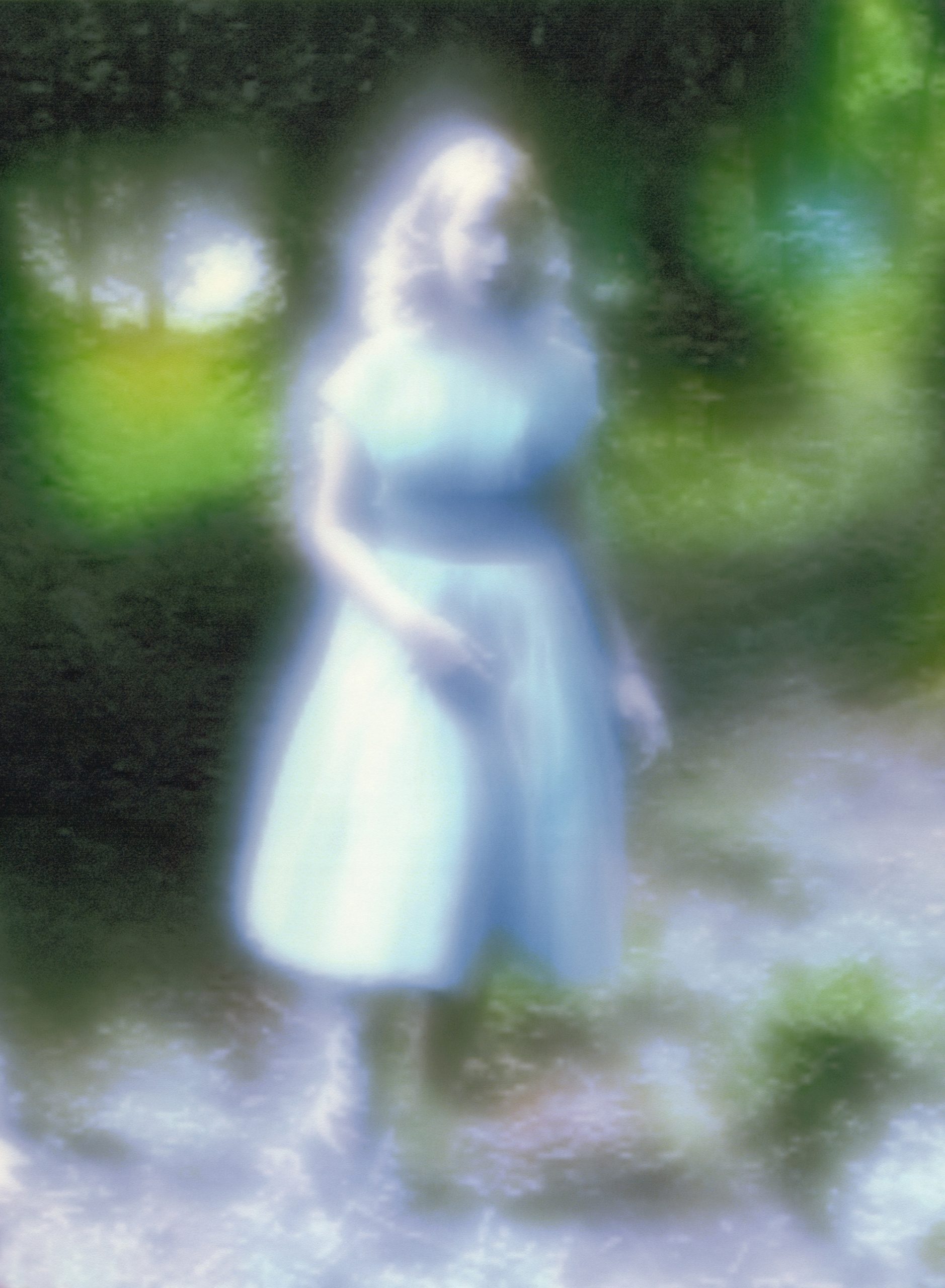 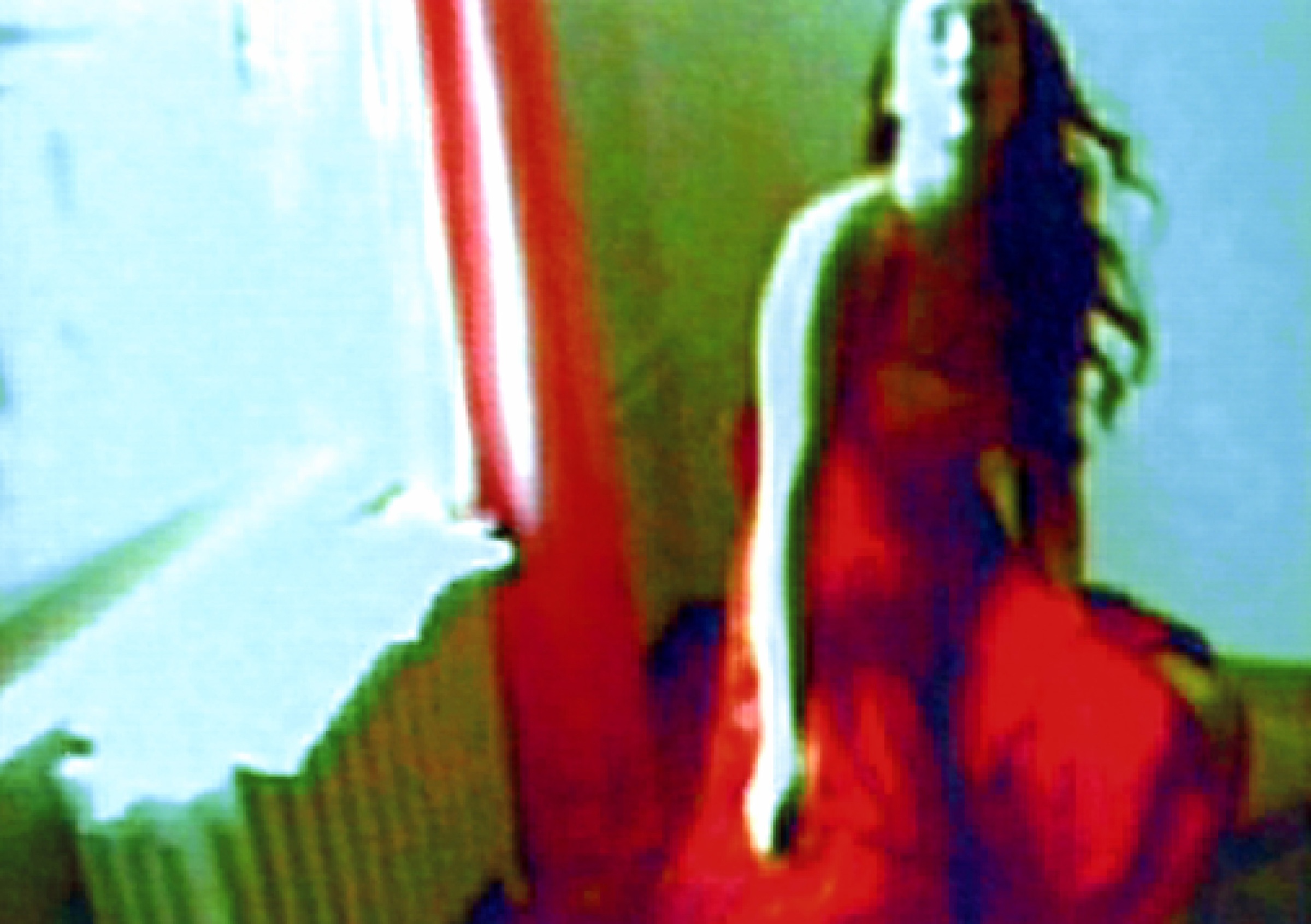 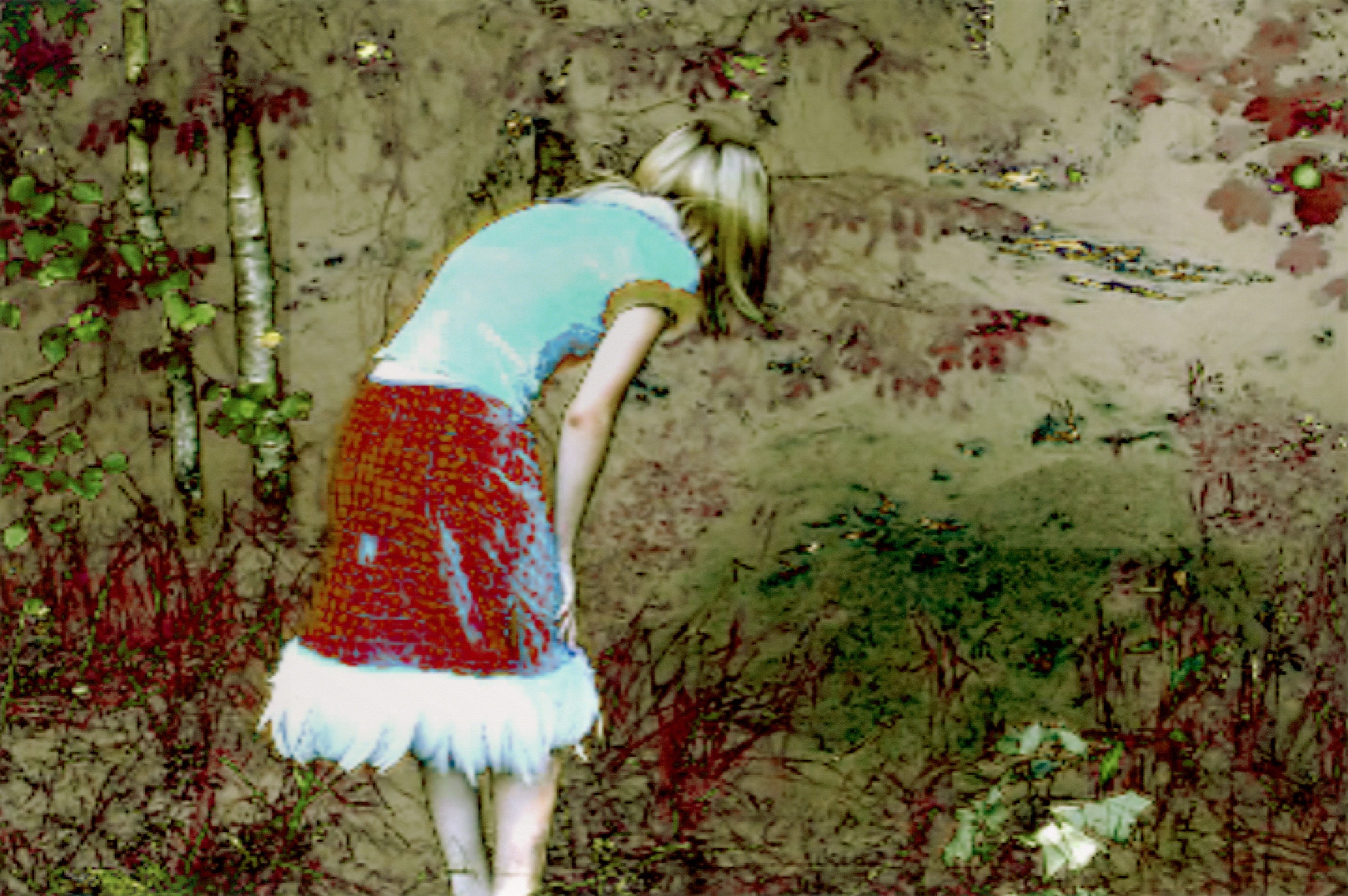 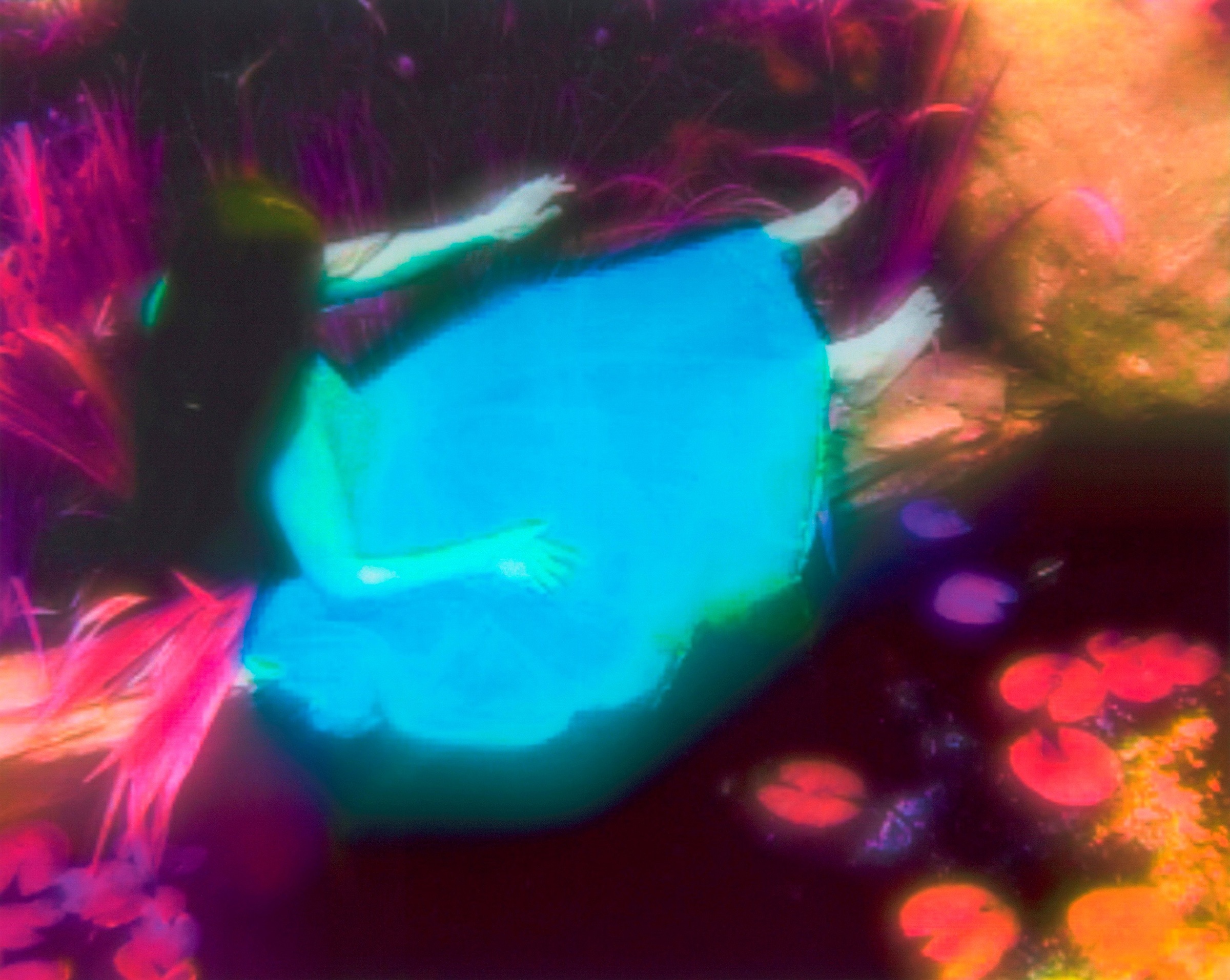 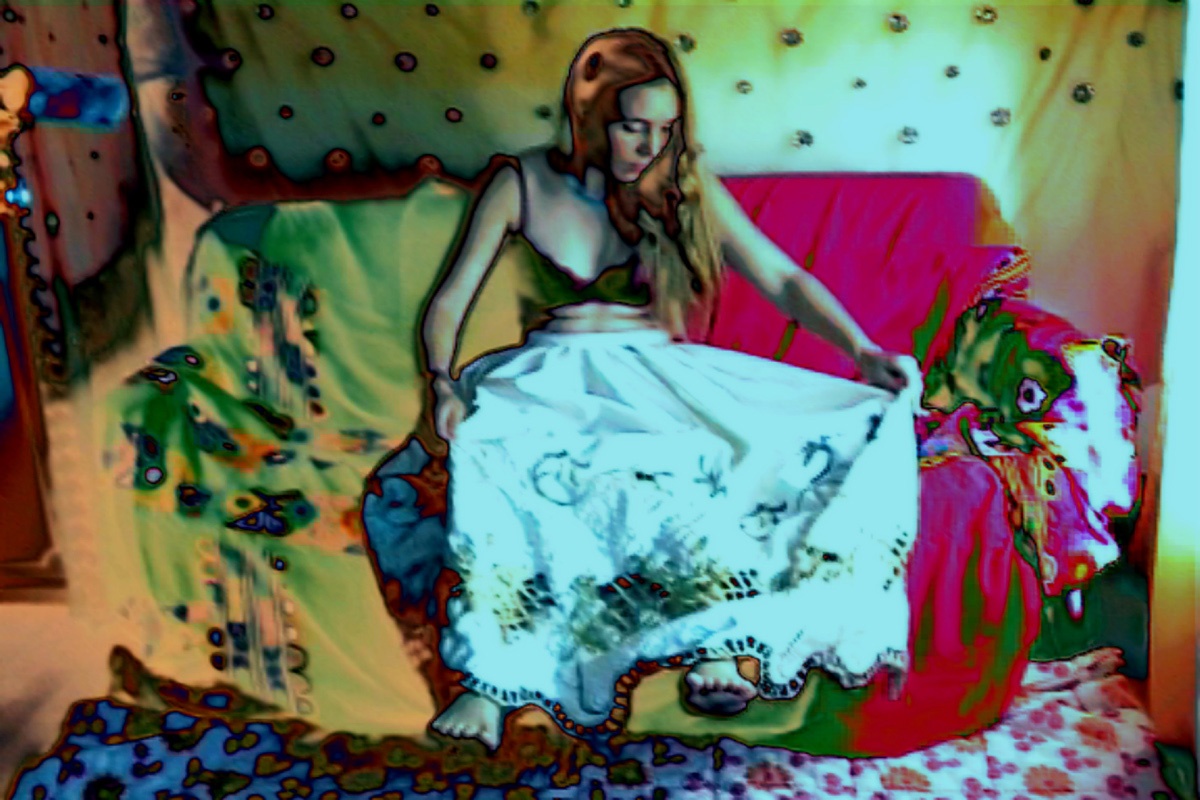 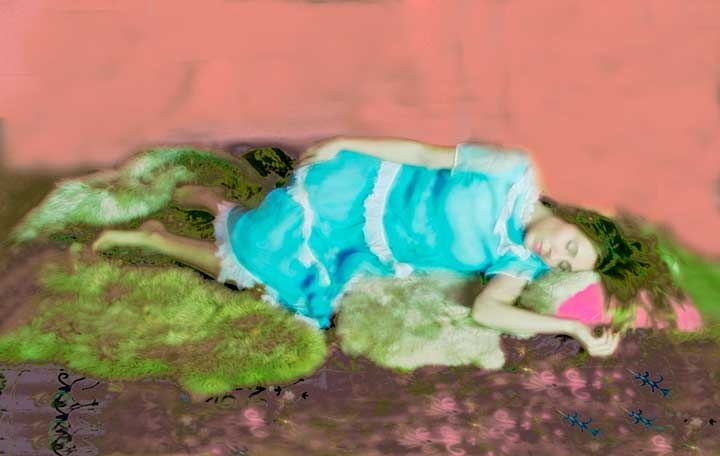 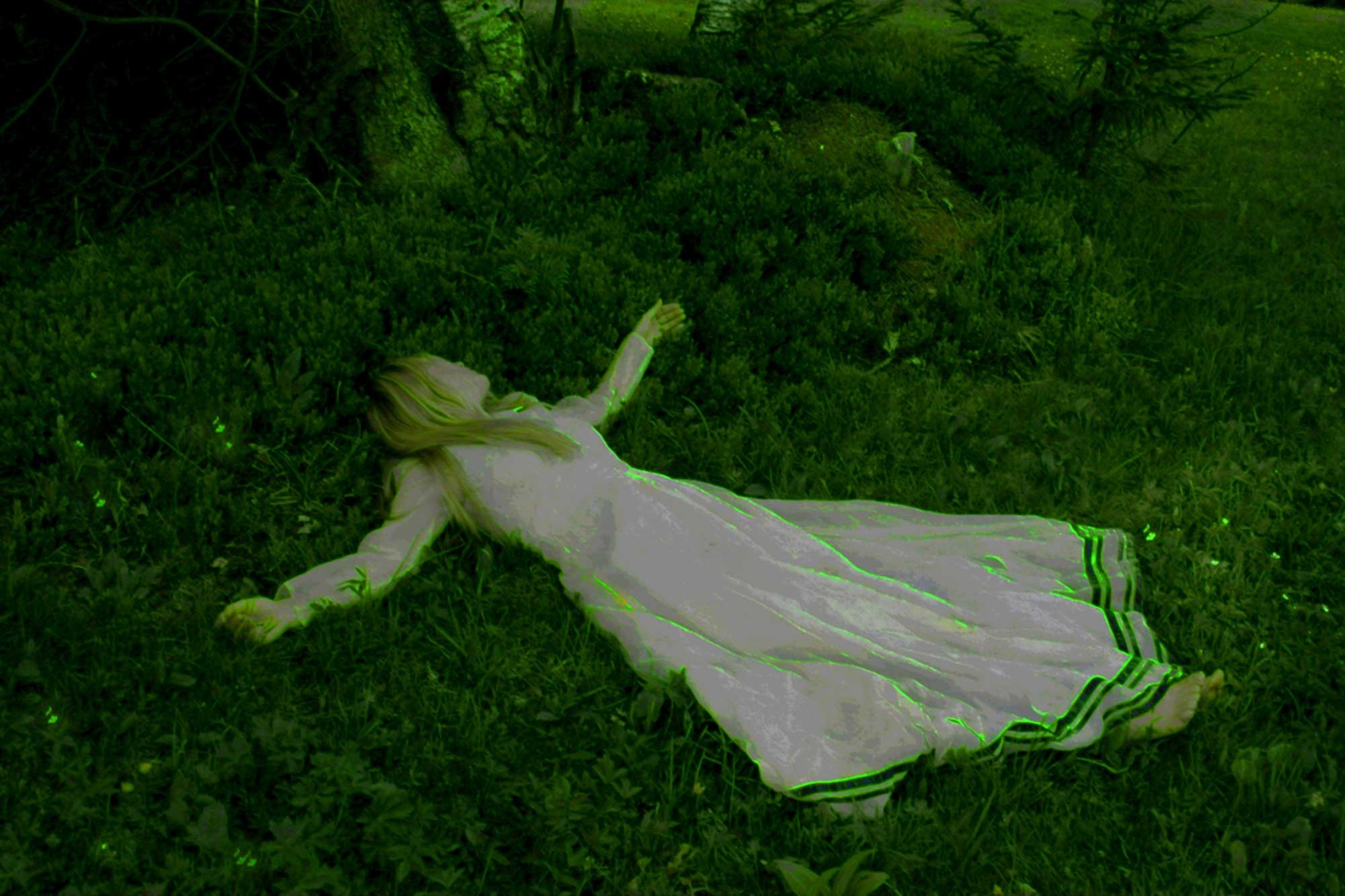 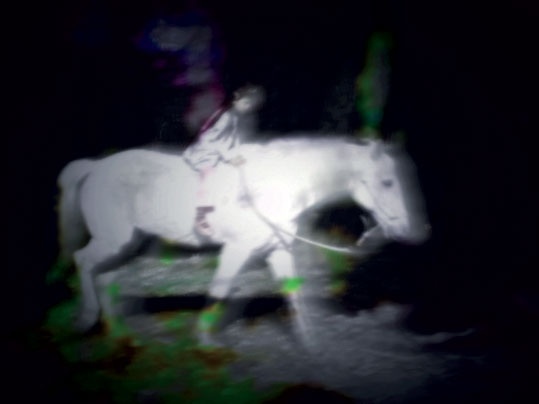 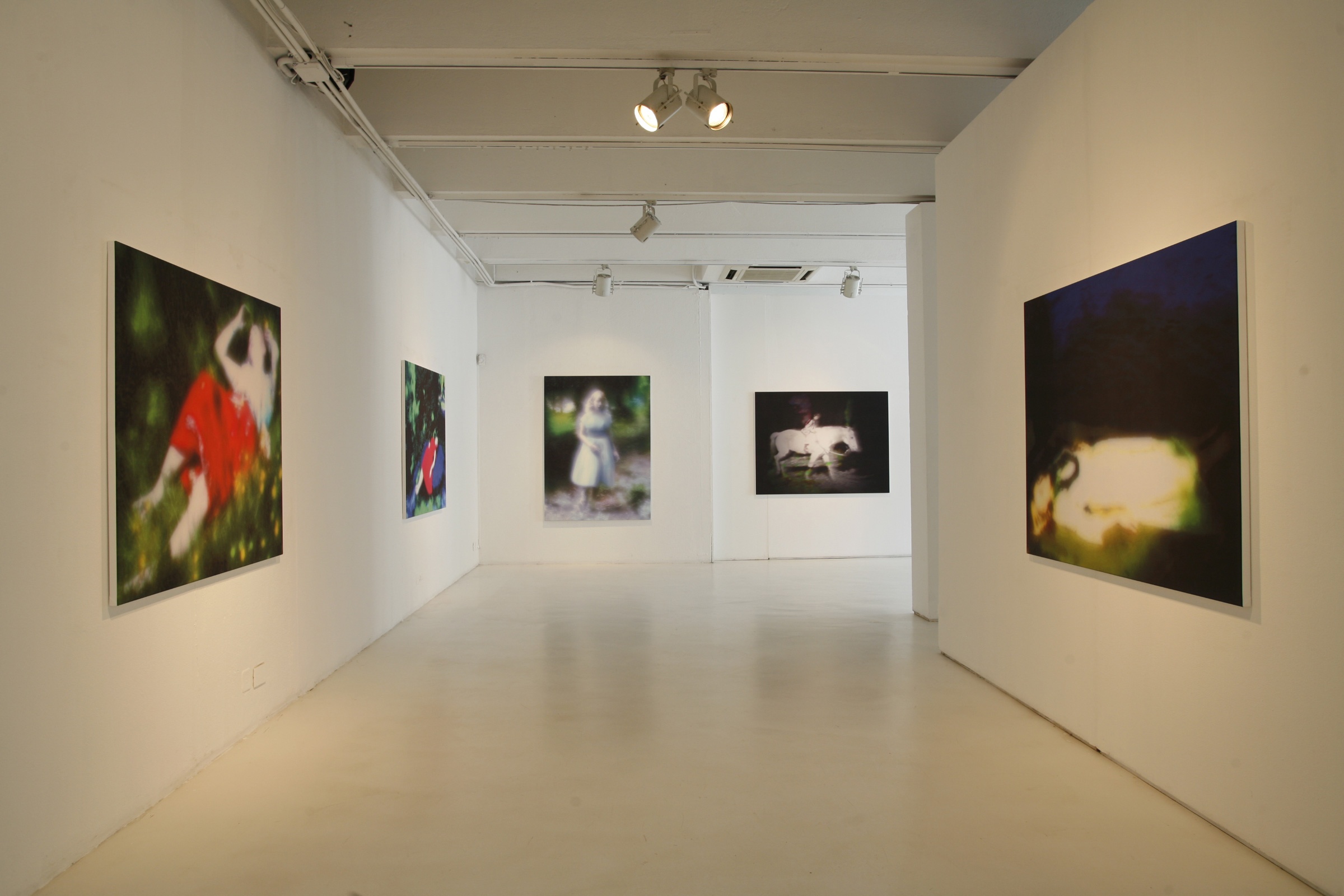 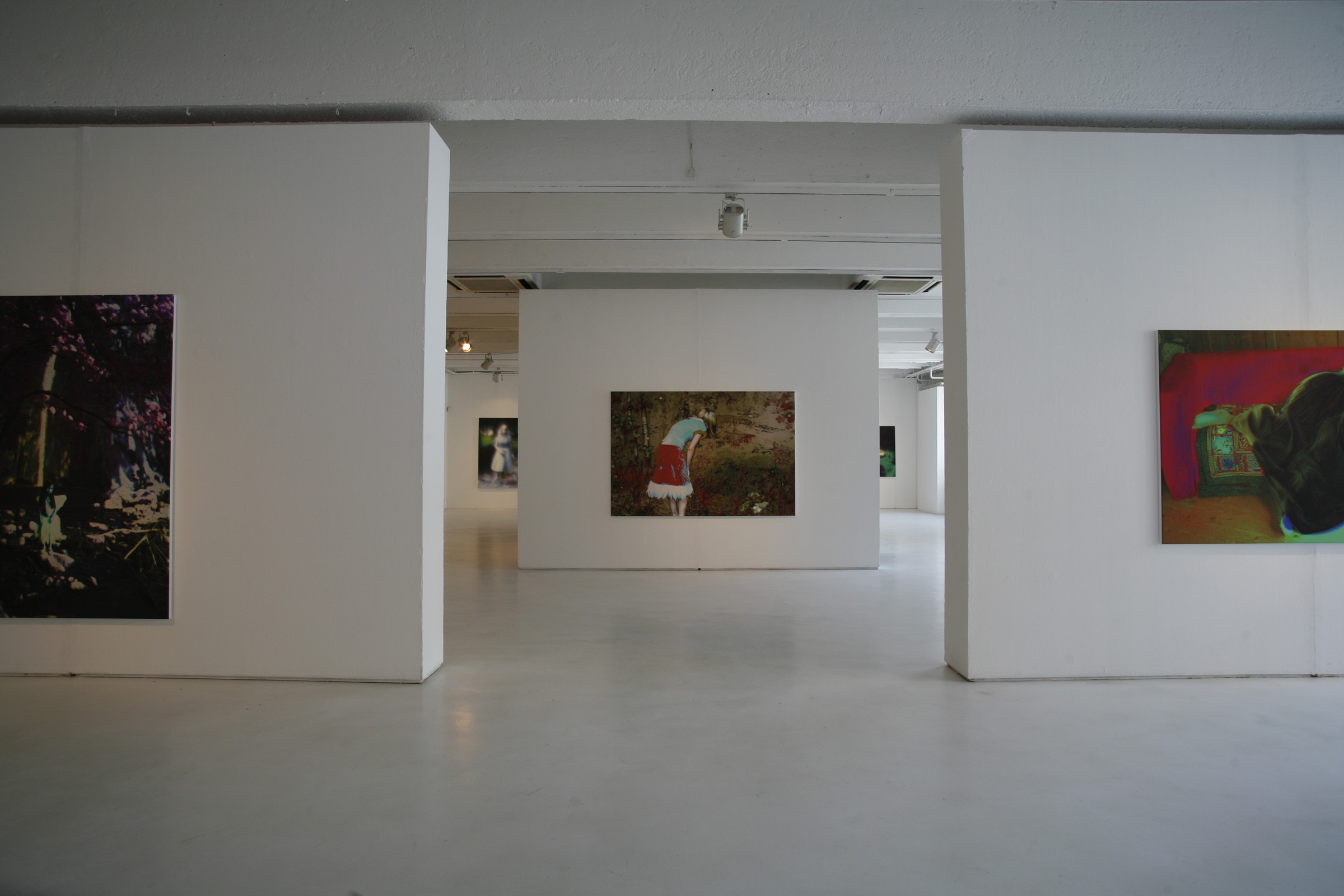 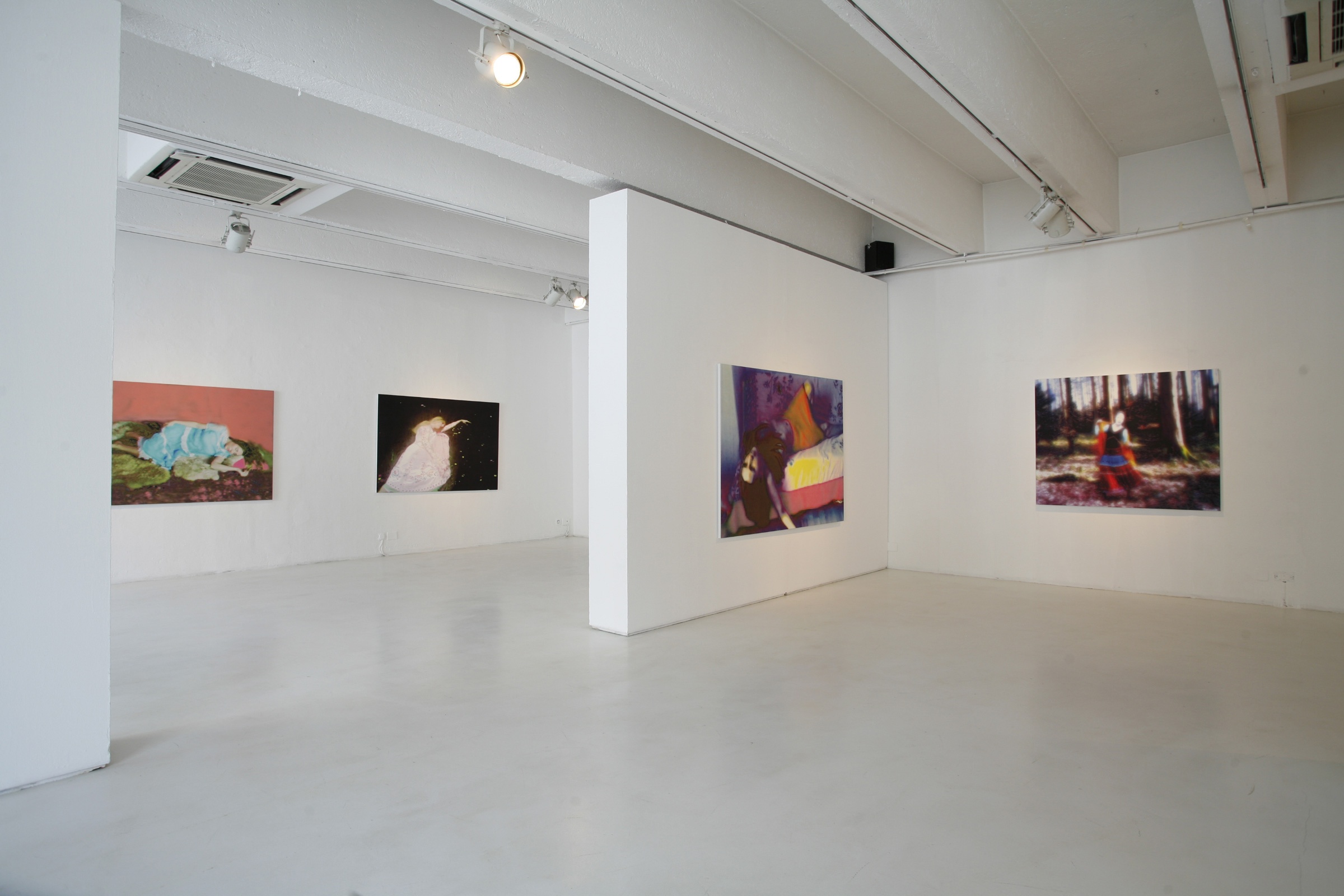 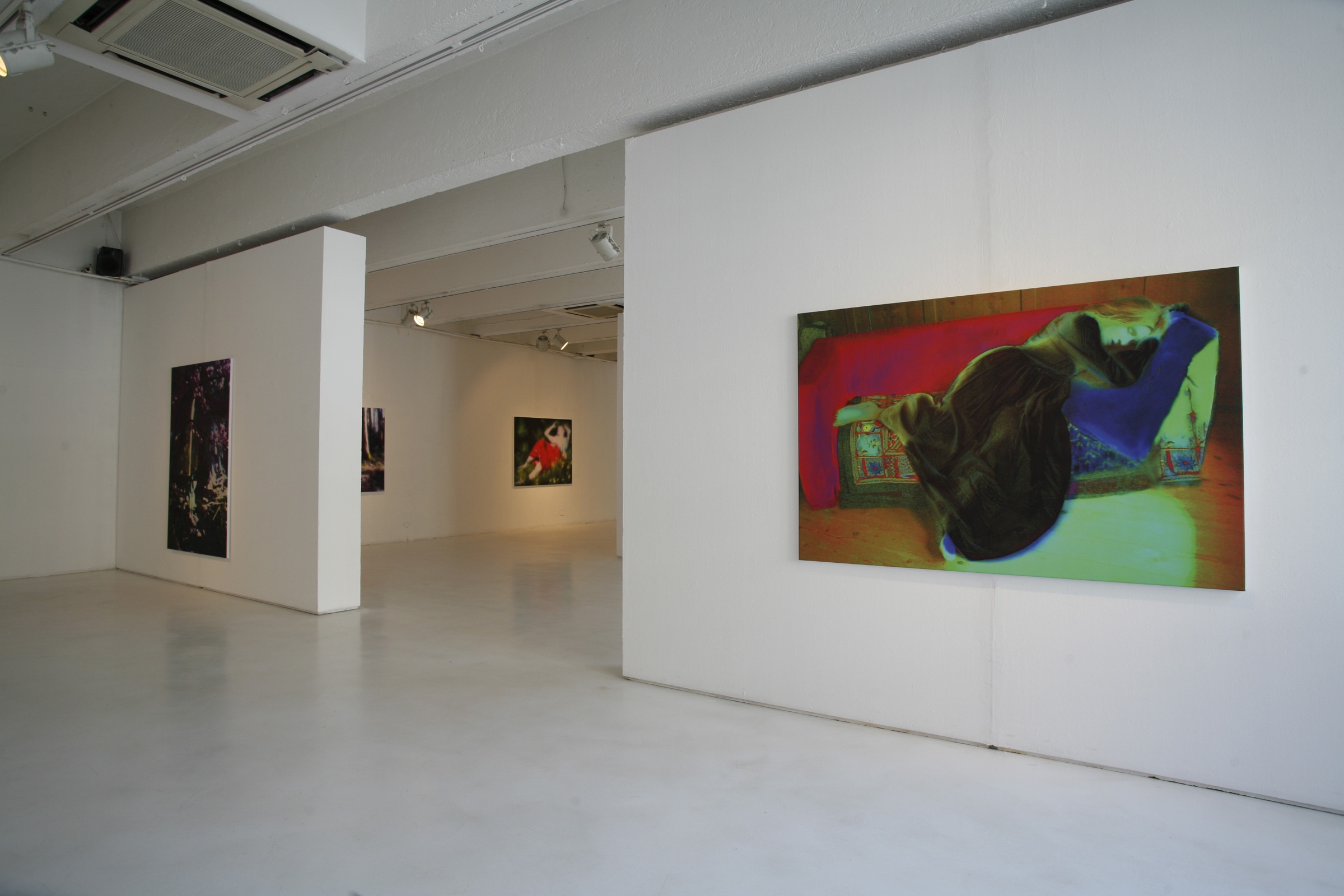 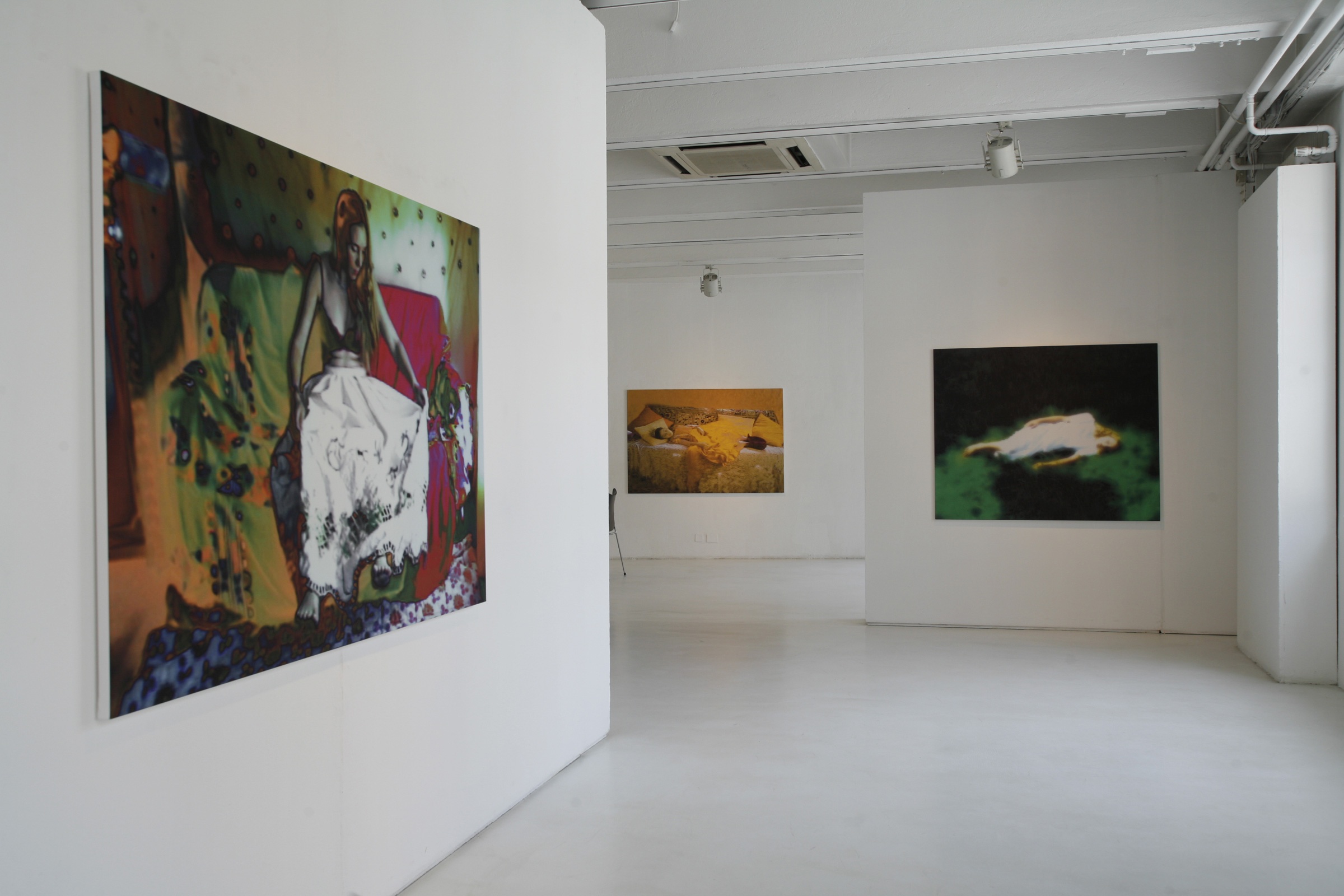 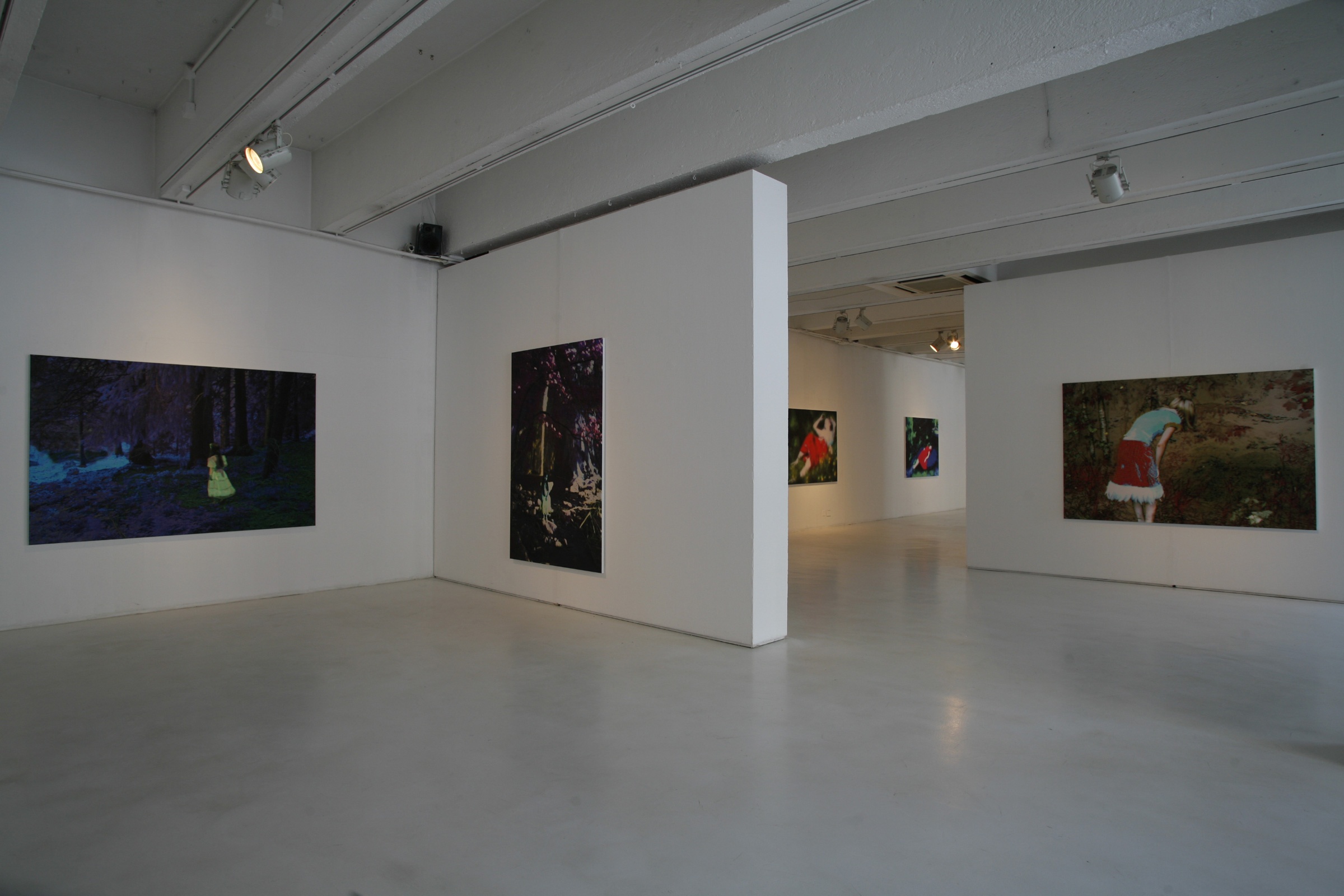 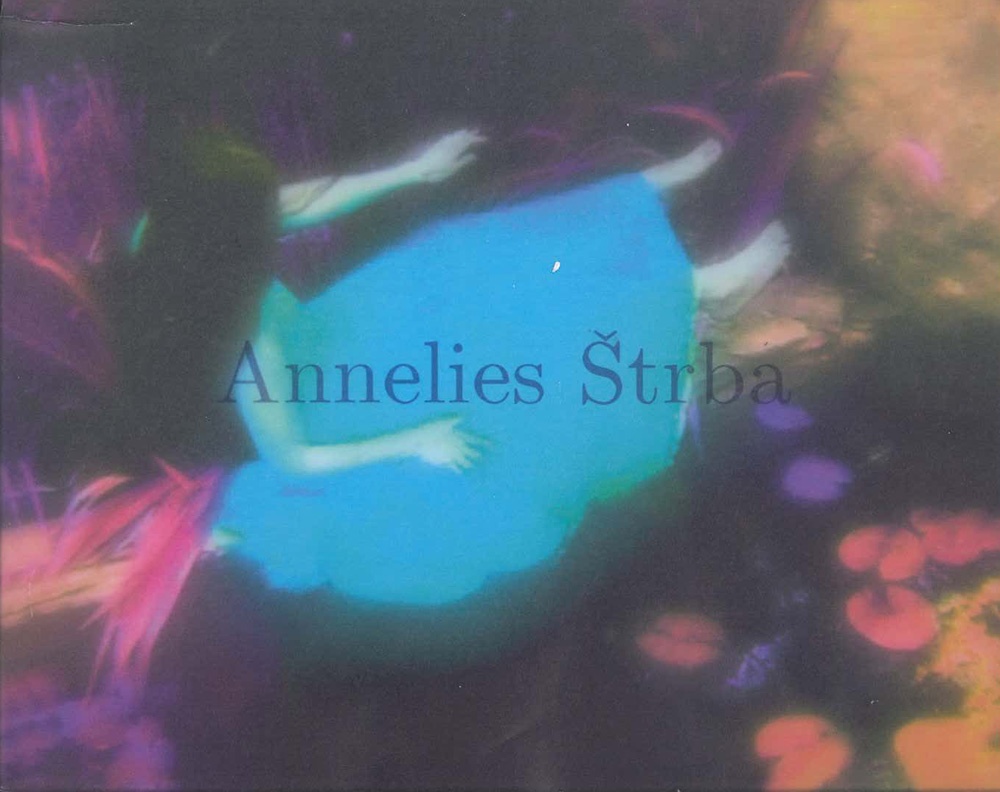 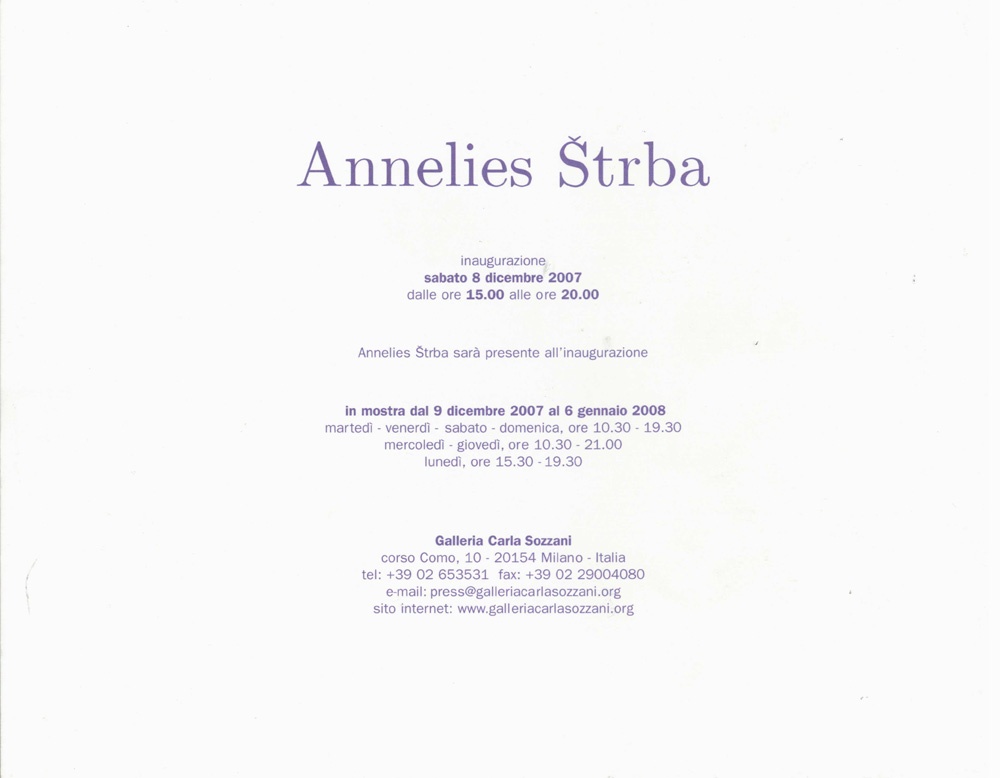 Annelies Strba’s magic and feminine world reaches the Galleria Carla Sozzani with its own fairy, intense and full-colored intimacy: a sort of digital Impressionism, a “ fin-de-siecle Simbolism rigged by the computer” as Harald Fricke* said so well.
The images of the idillyc Strba’s worlds are , in reality, such of long term studies of her own family: for over than two decades, in fact, her three children were her models and, until 1990- when firstly a gallerist friend of her proposed her to have an exhibit for the first time- the artist still to take photographs no realizing they were works of art.
Annelies was observing her children asleep, felt the sensation to simply capture the moment. People rarely photograph those who are asleep. People should be awake when they are photographed, so that they have an opportunity of determining and shaping the image themselves. There is always something enigmatic and intimate about photographs of sleeping people. As though it were possible to read their dreams. Maybe that’s why Annelies Strba doesn’t stop to take picture of resting or sleeping people.