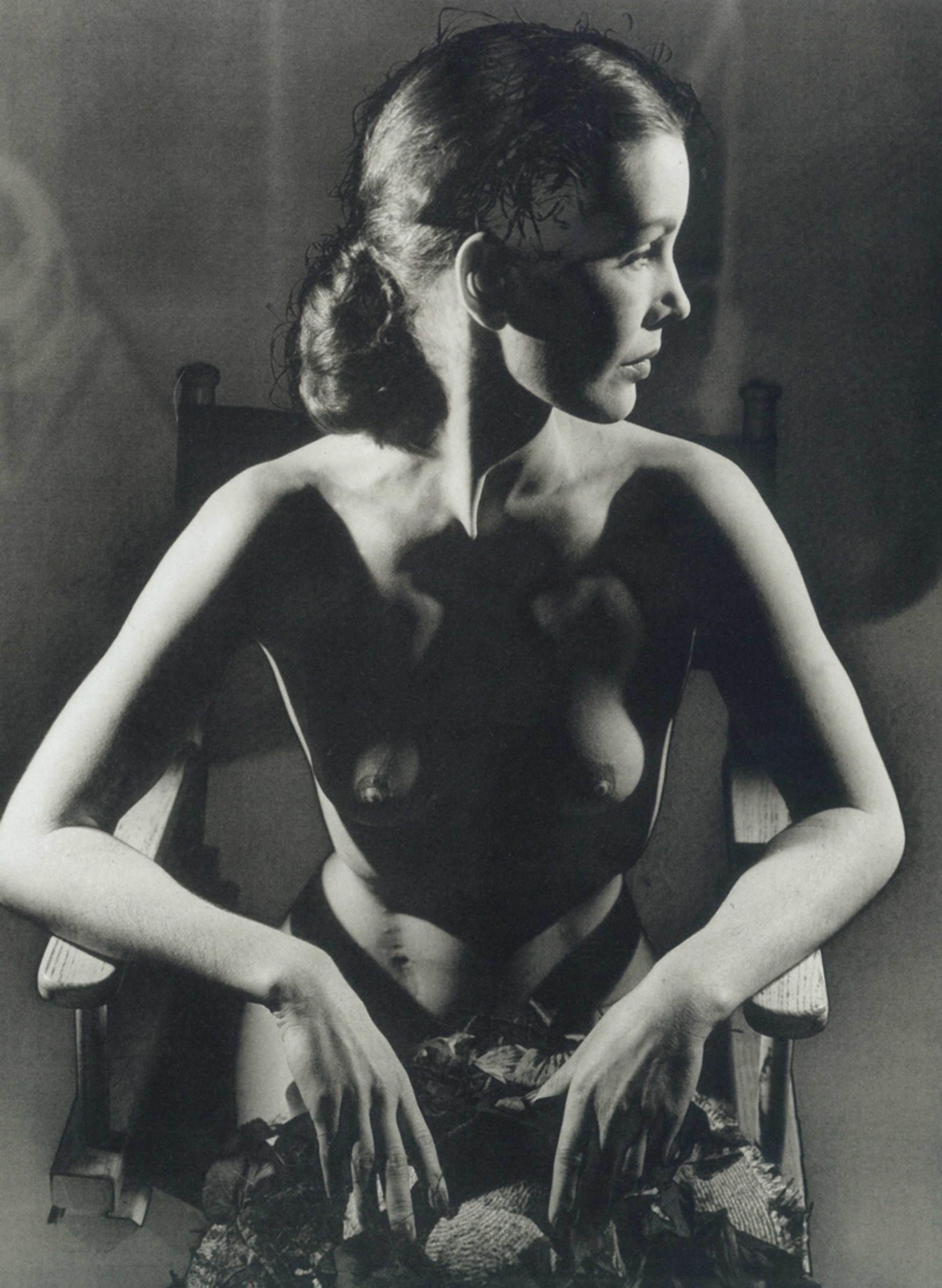 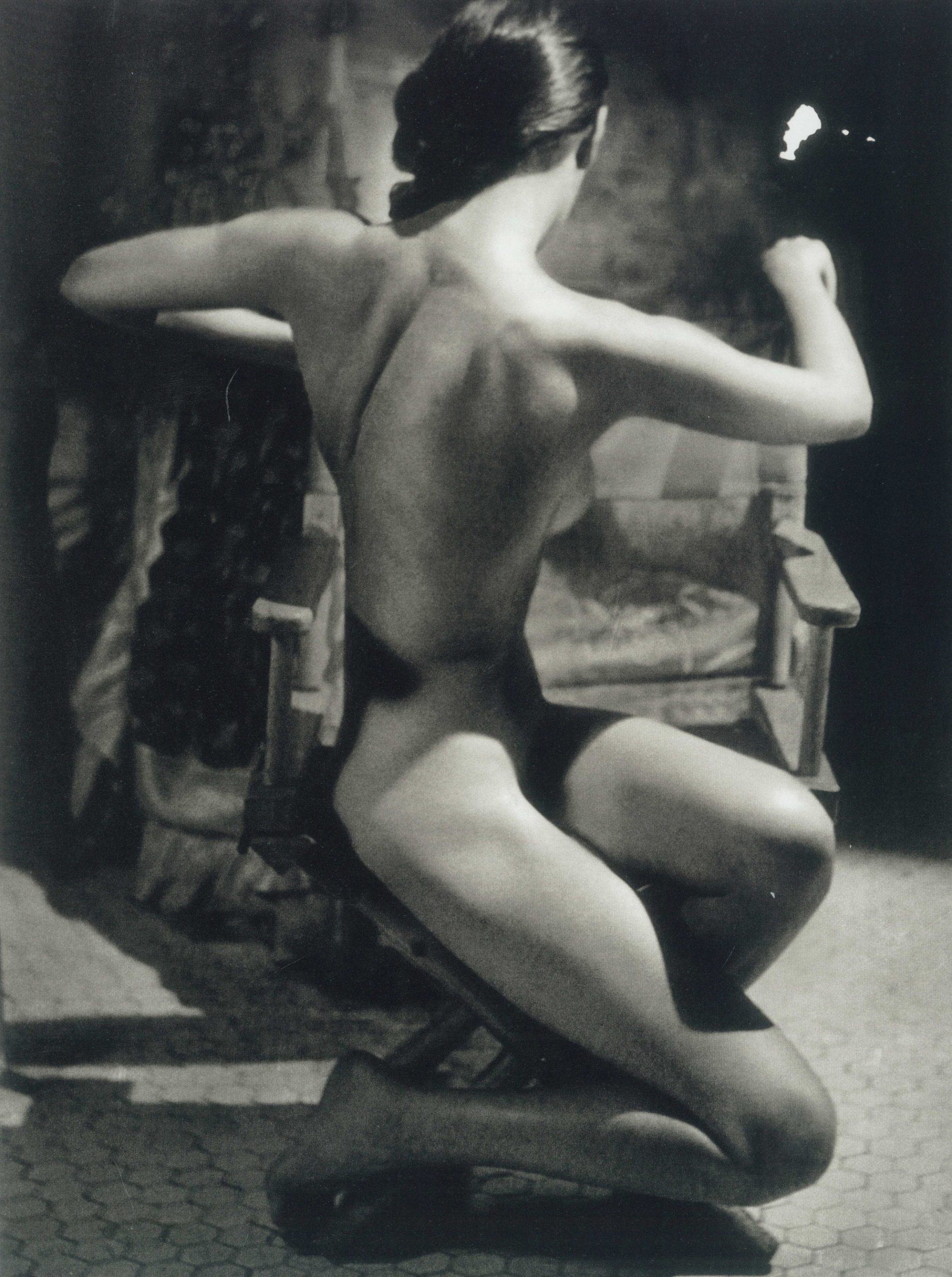 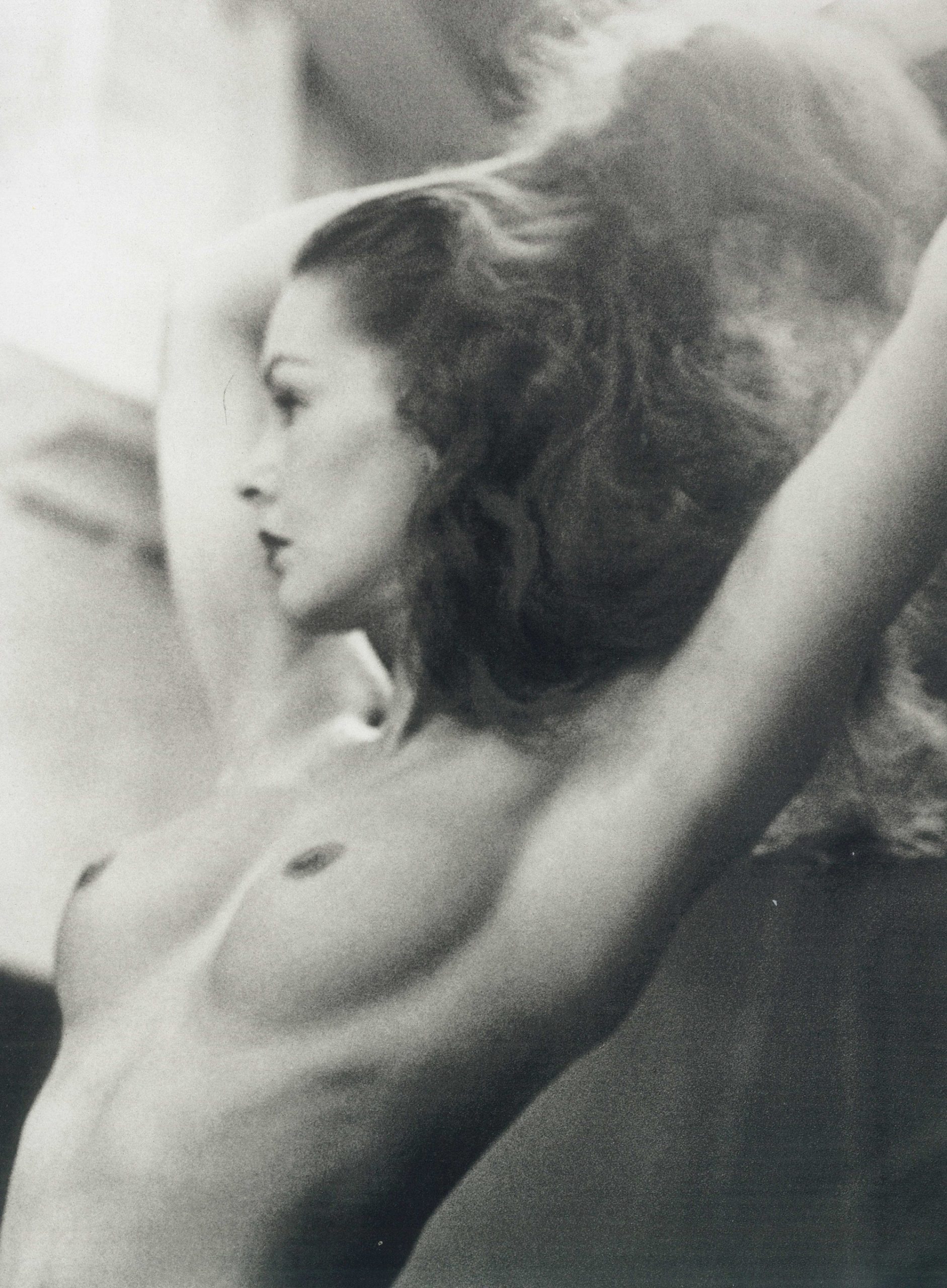 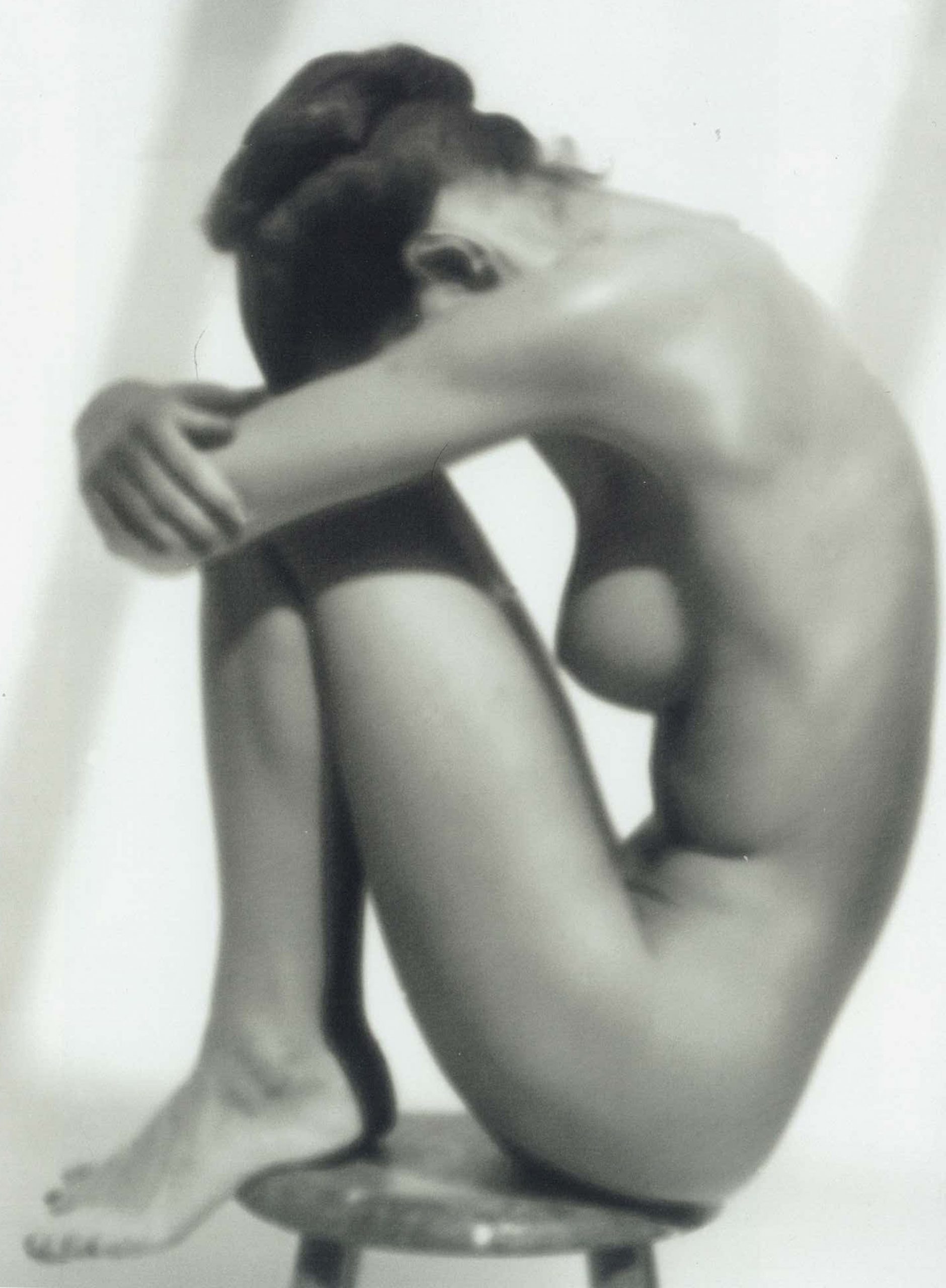 Untitled from The Photographer and his model, 1968 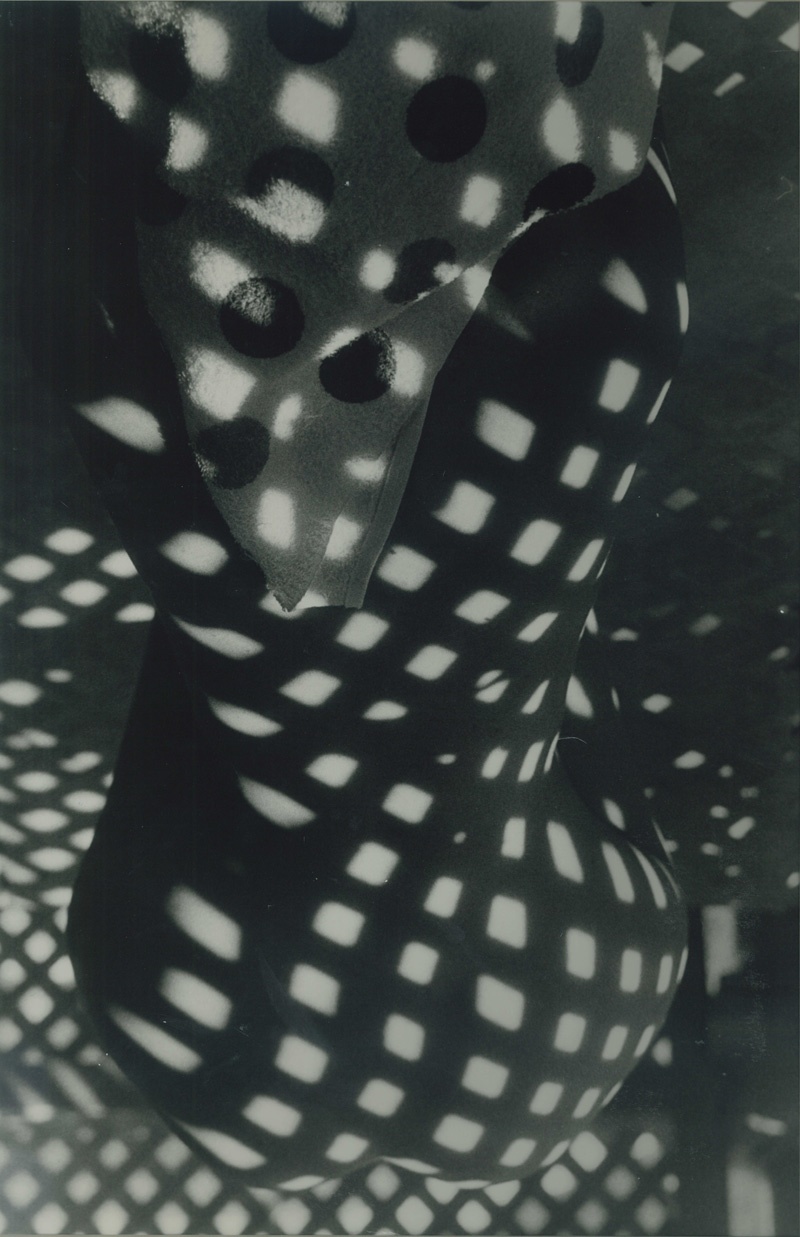 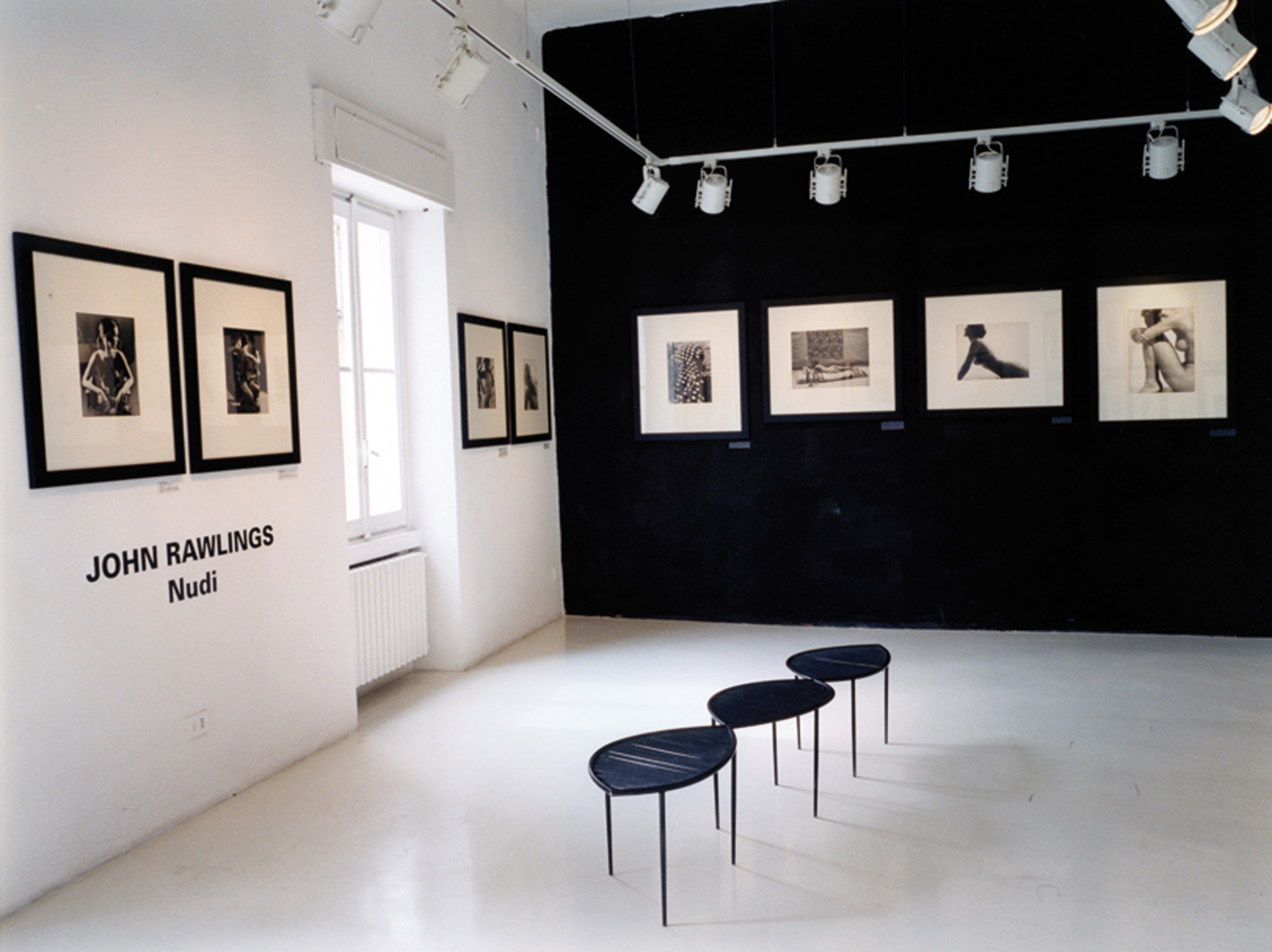 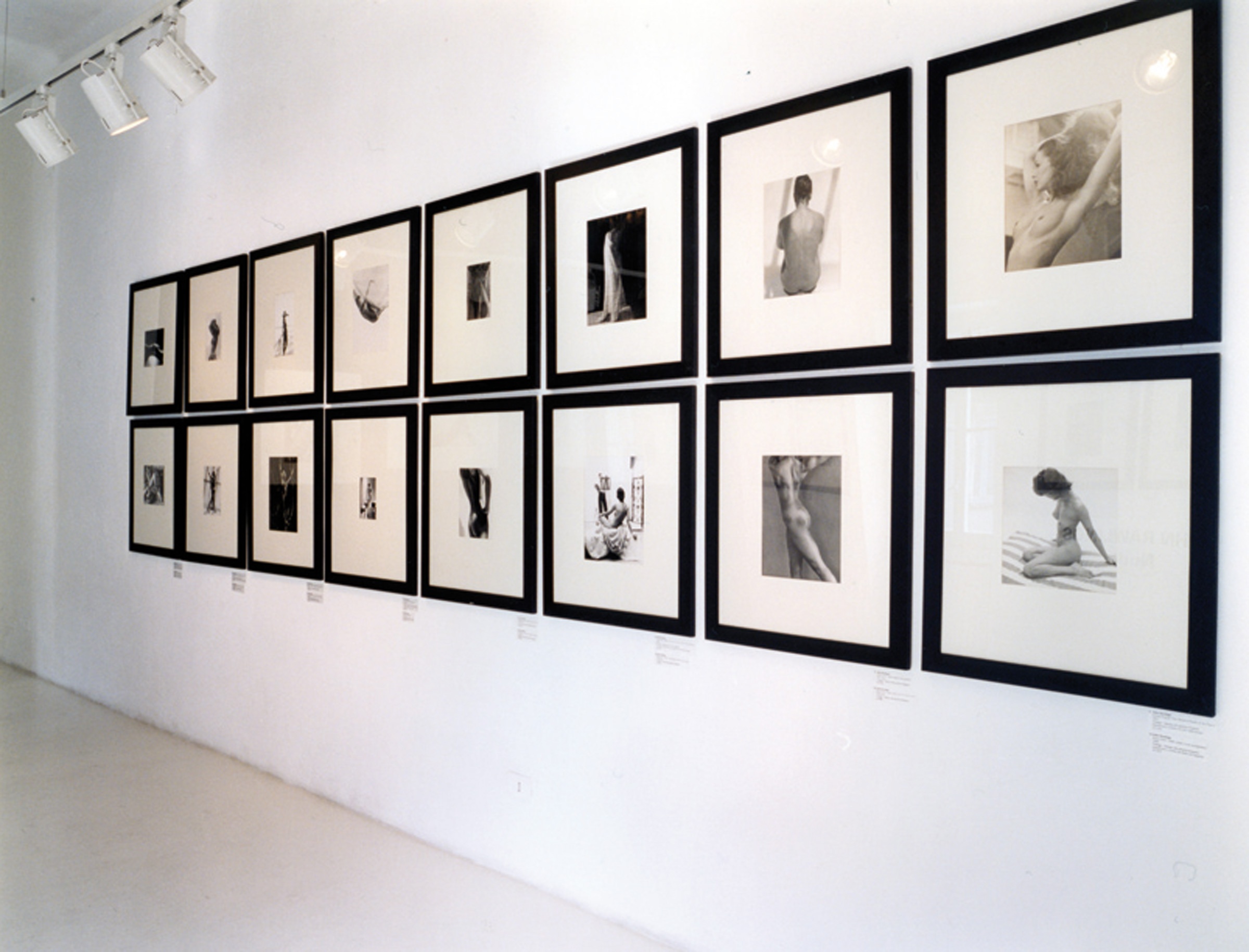 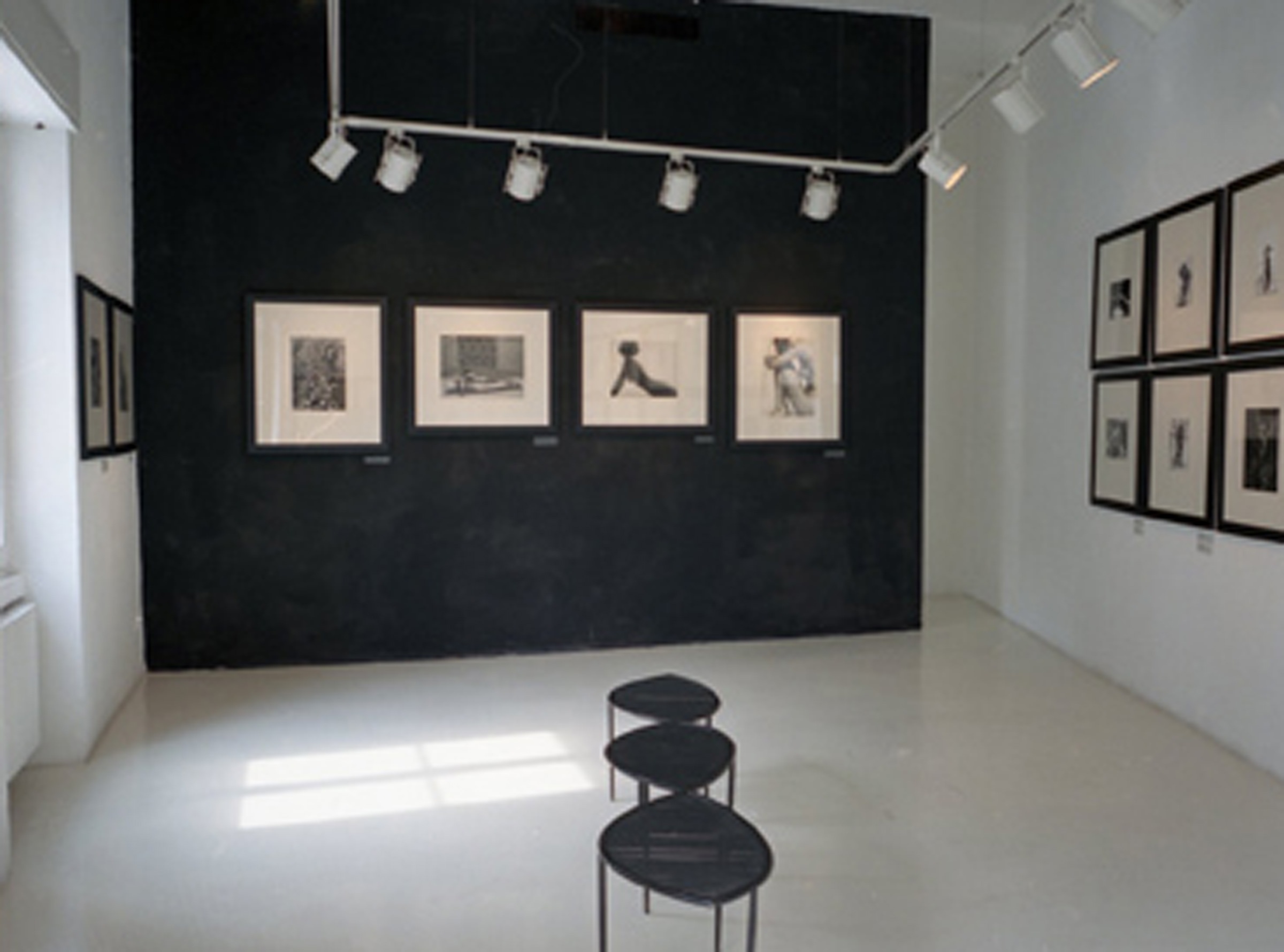 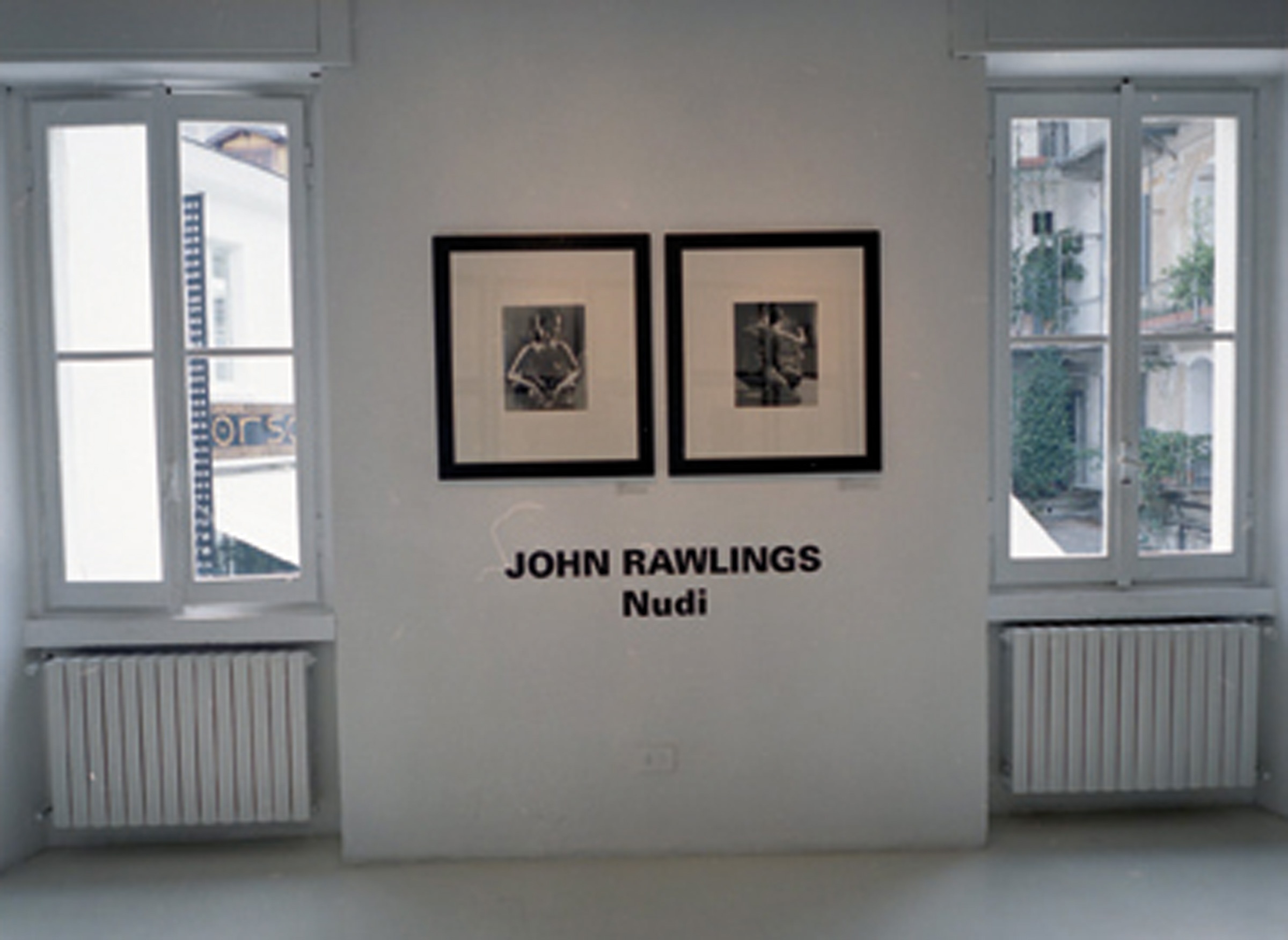 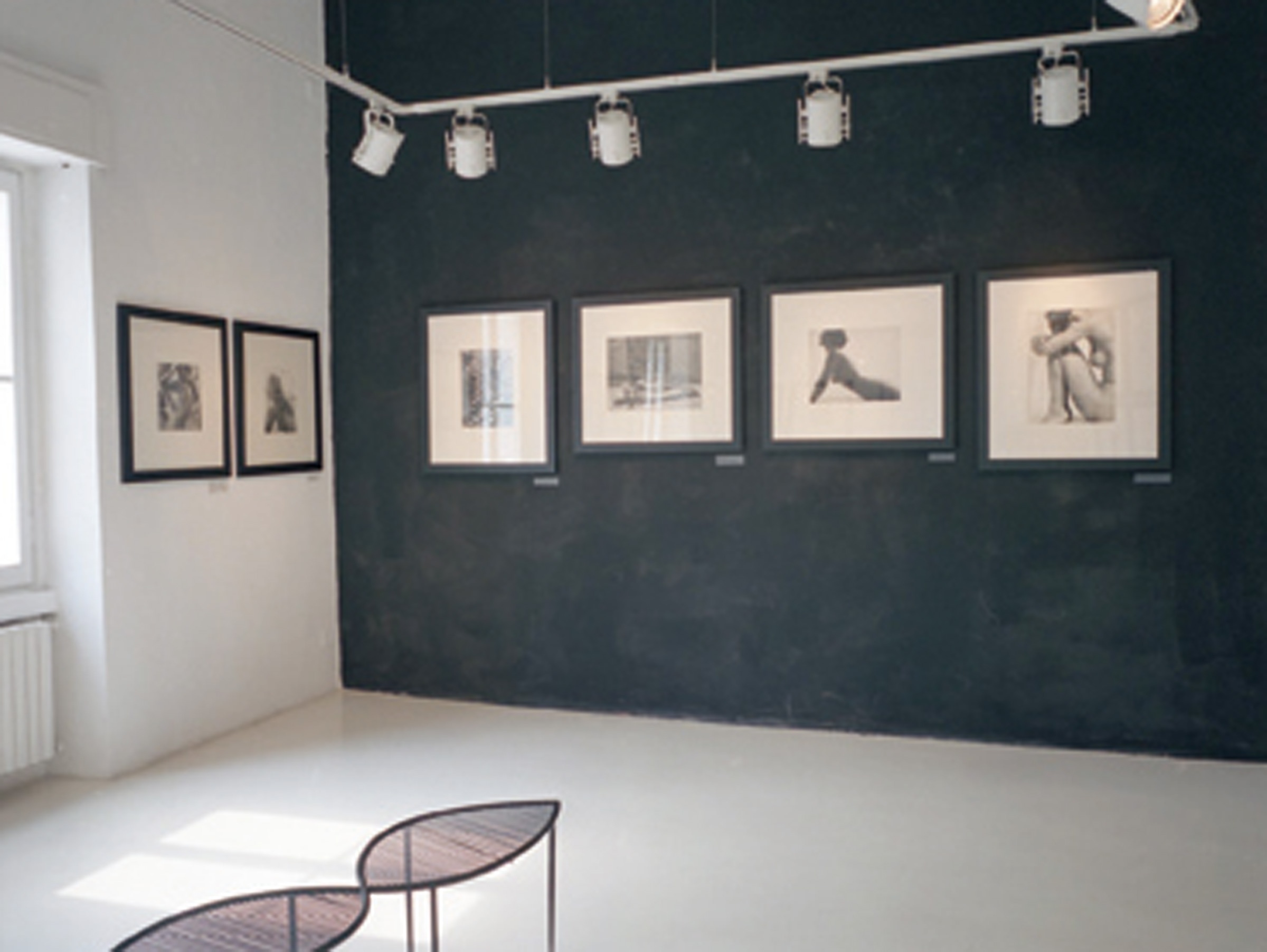 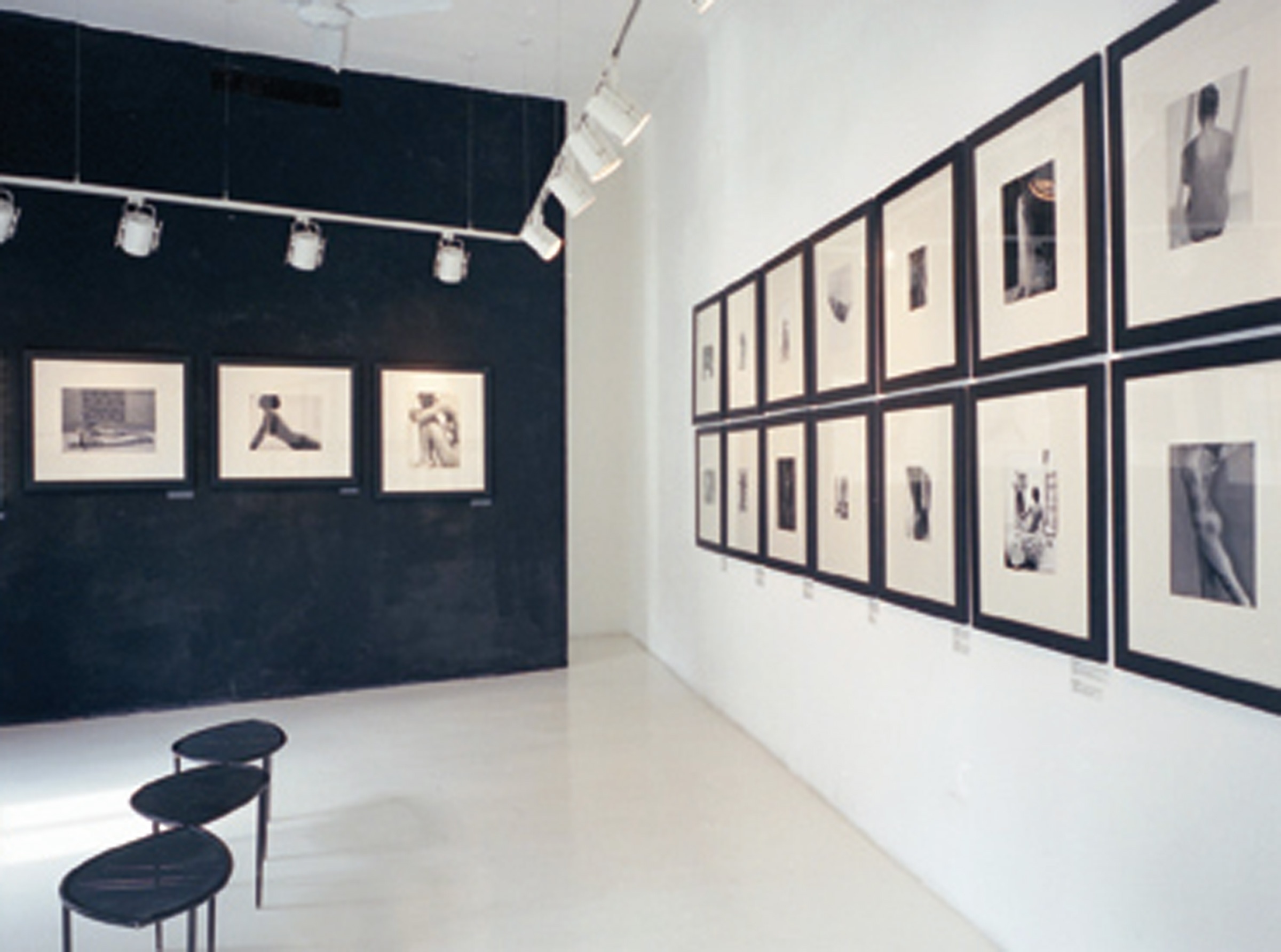 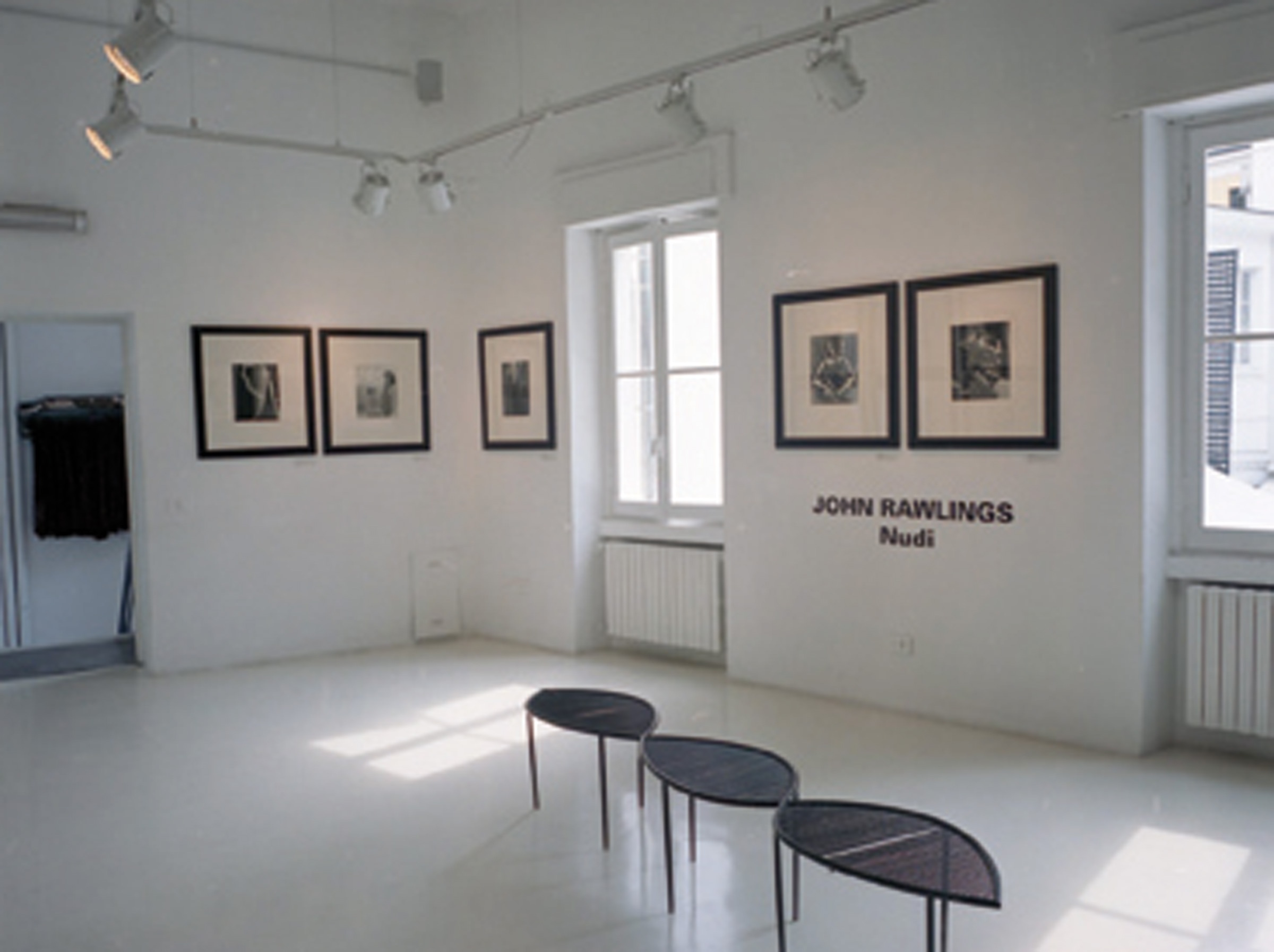 The exhibition presents a selection of his nudes, a theme to which Rawlings dedicated two volumes (now out of print): 100 Studies of the Figure, published in 1951, presenting a series of black and white nudes of model Evelyn Frey. The boldness and modernity of his images ensures that they are still truly contemporary works.
In The photographer and his model, published in 1966, the atmosphere is stronger and more erotically explicit, even though introduction of colour alongside black and white somehow seems to detract from the unity of his project. “An escape from the routine of fashion,” is how Rawlings described his female nudes, the strength and originality of which – recently rediscovered – make him one of the greatest of twentieth-century photographers.