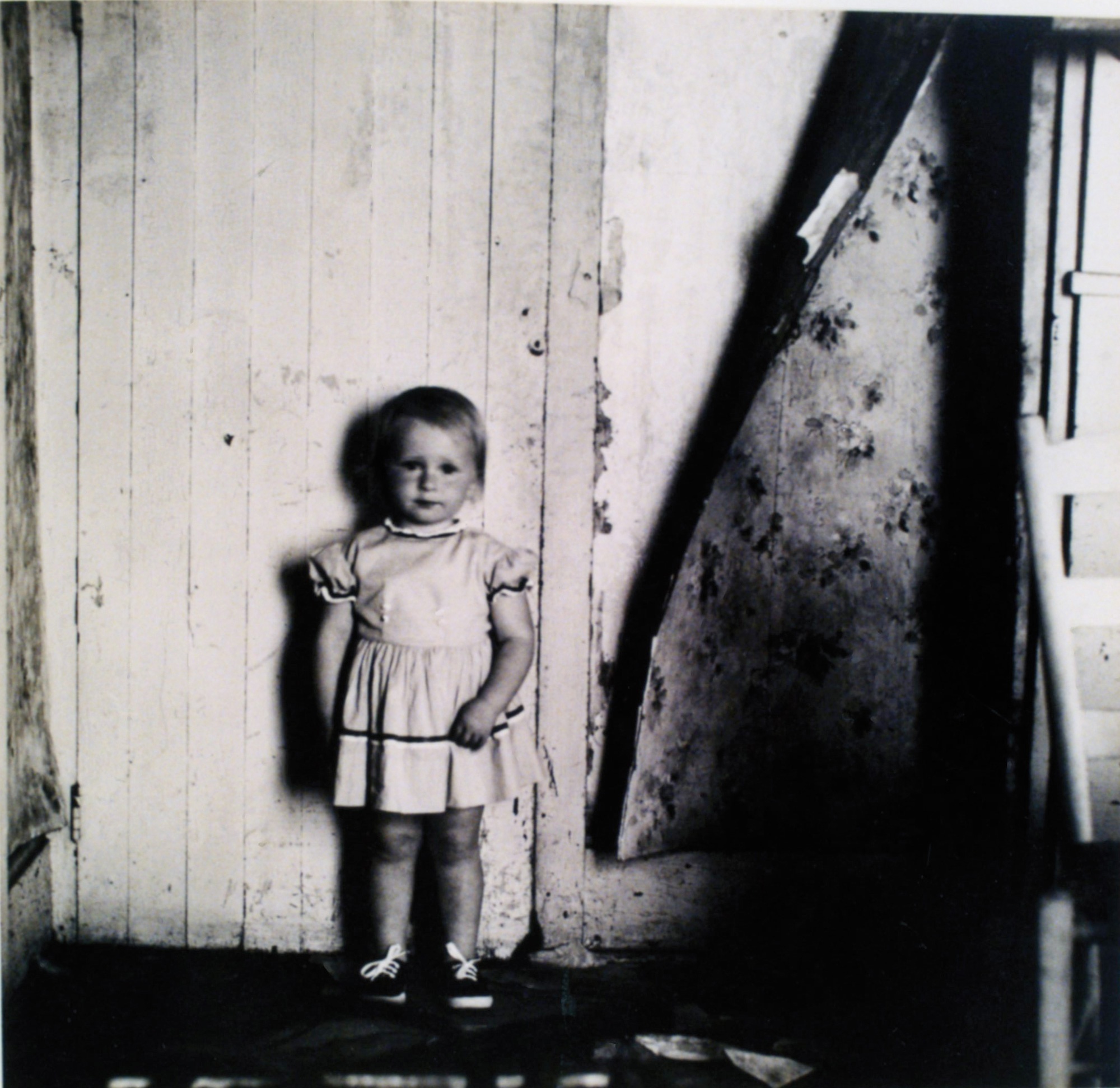 Untitled (Small Girl Standing Next to Wall with Peeling Wallpaper), 1961 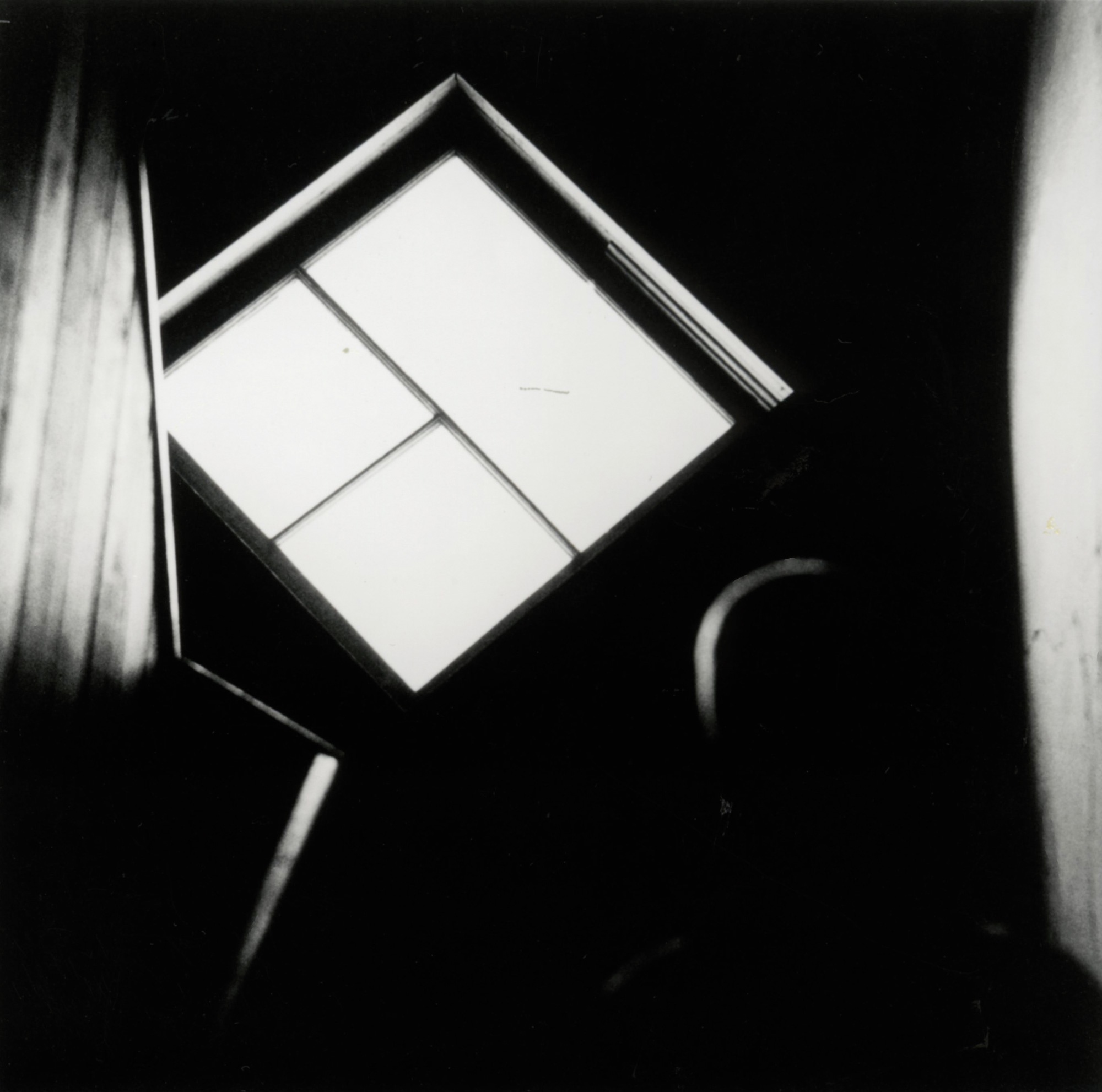 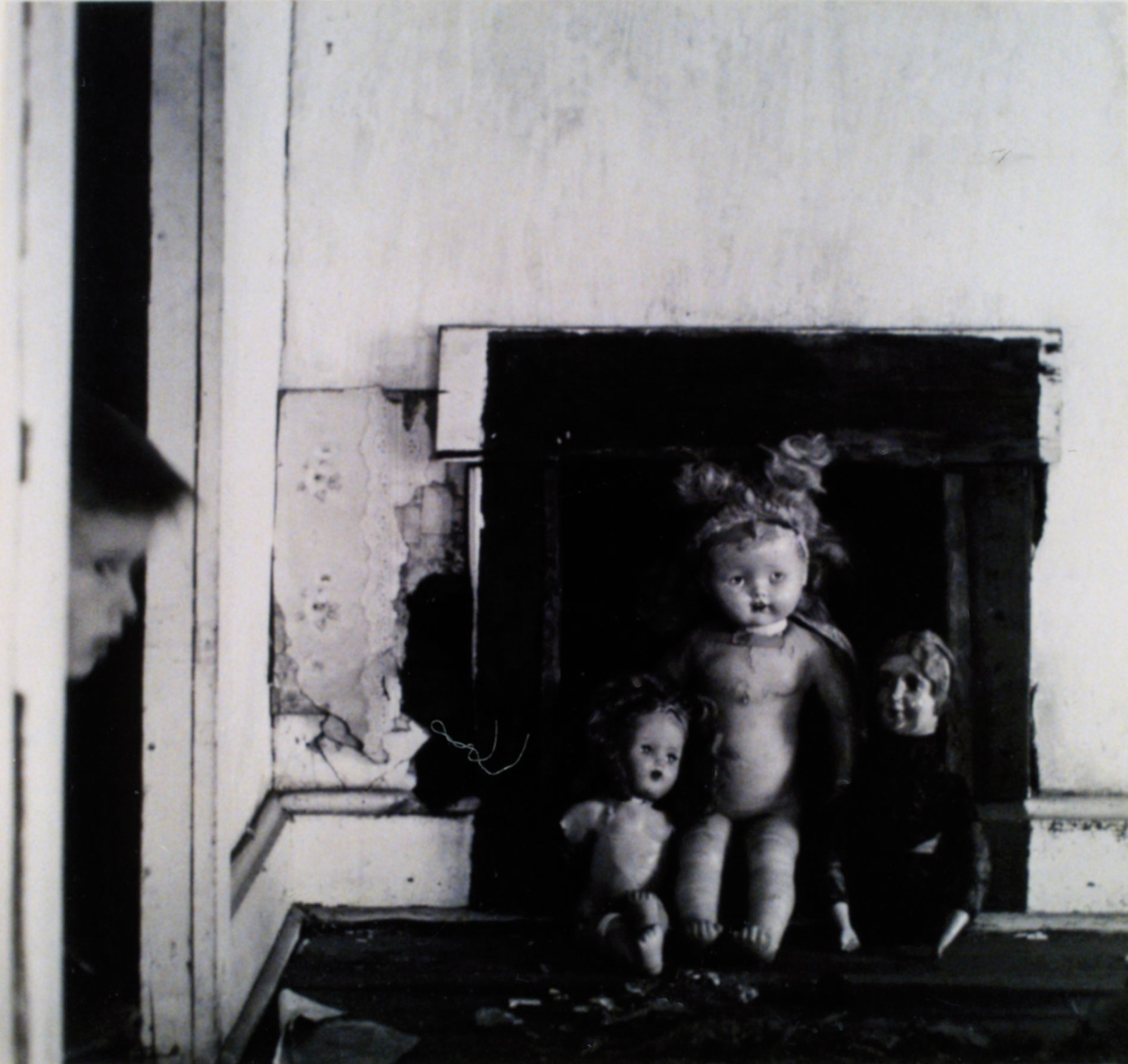 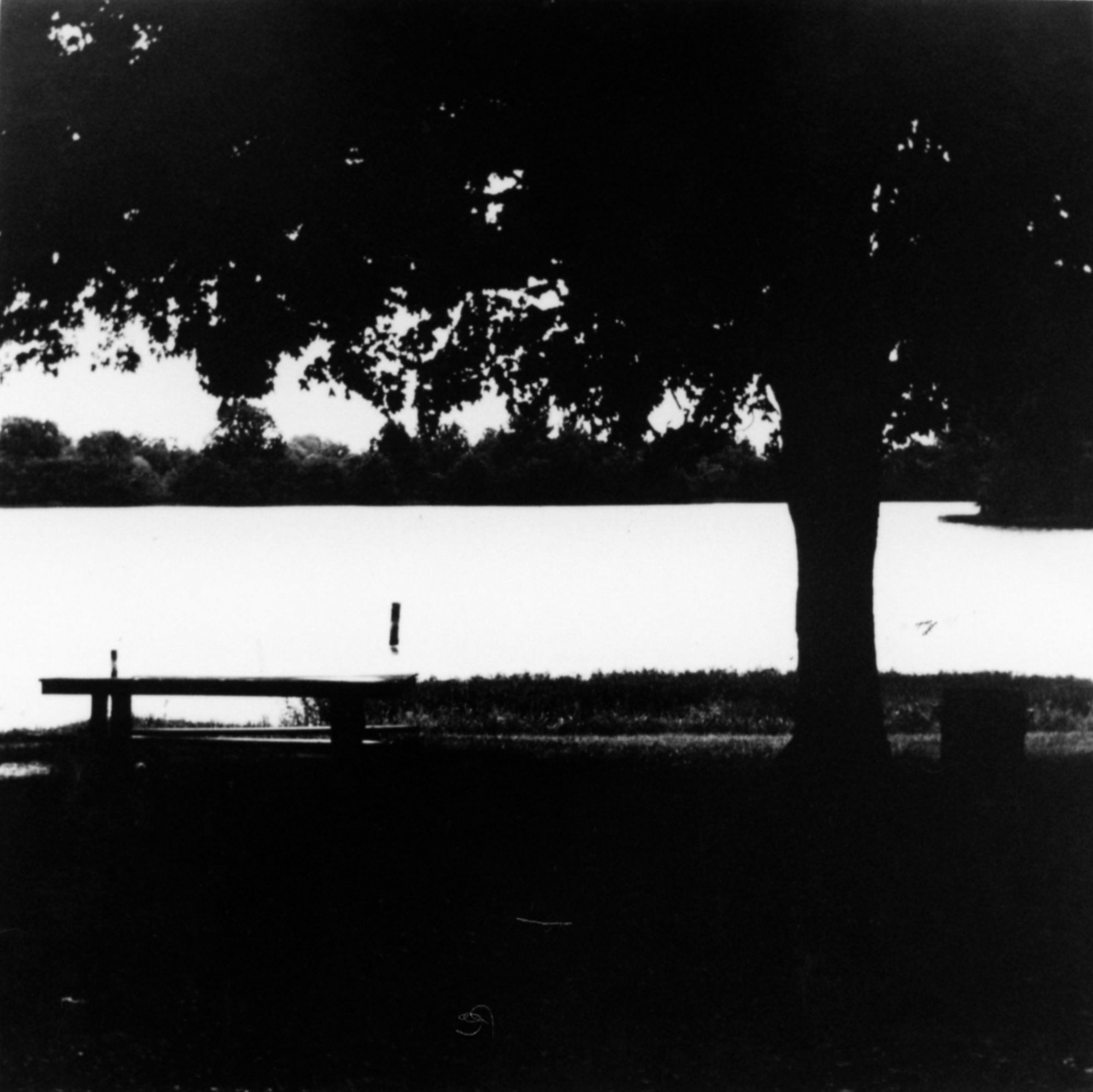 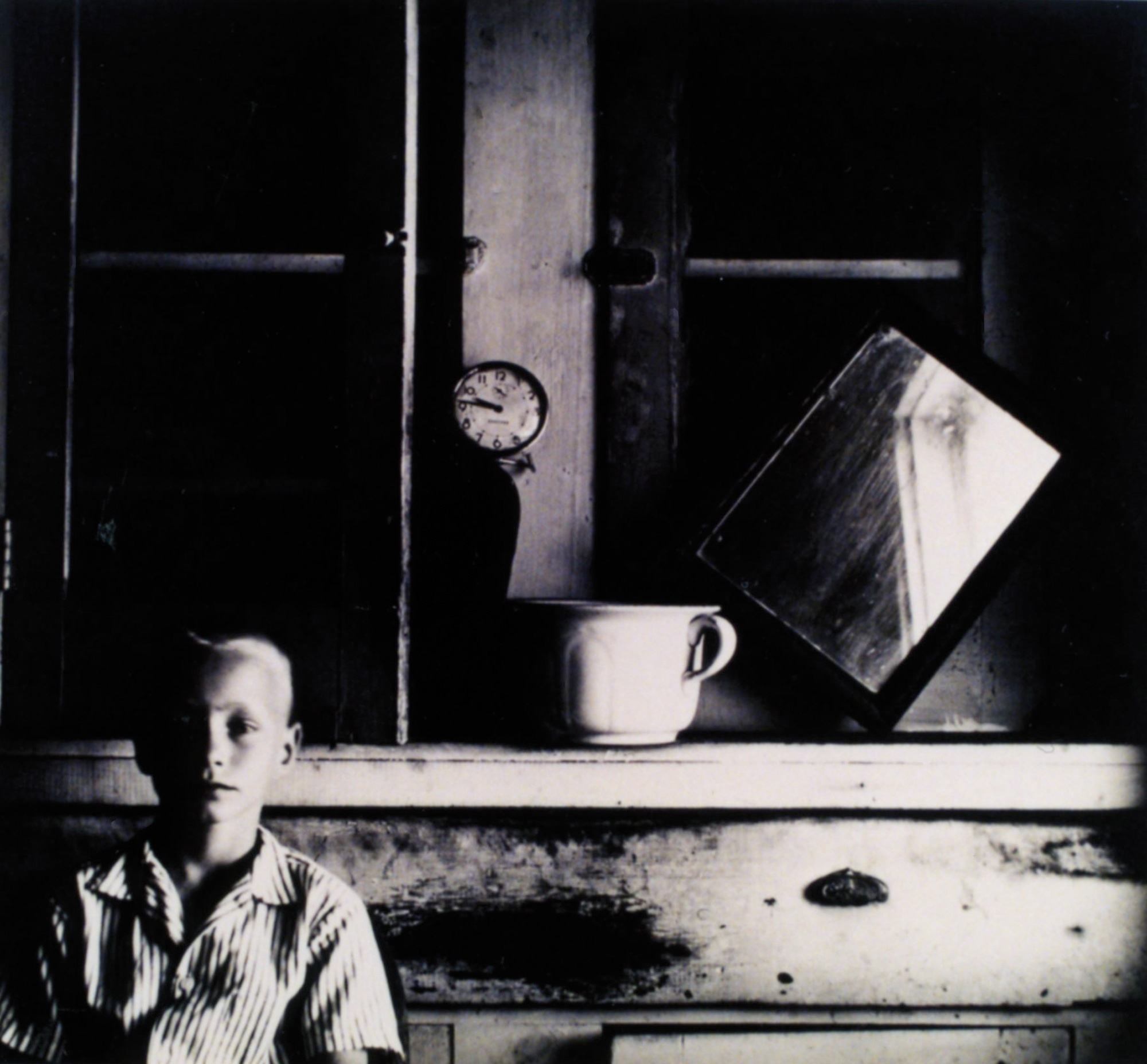 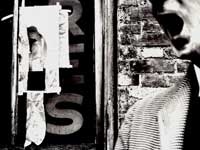 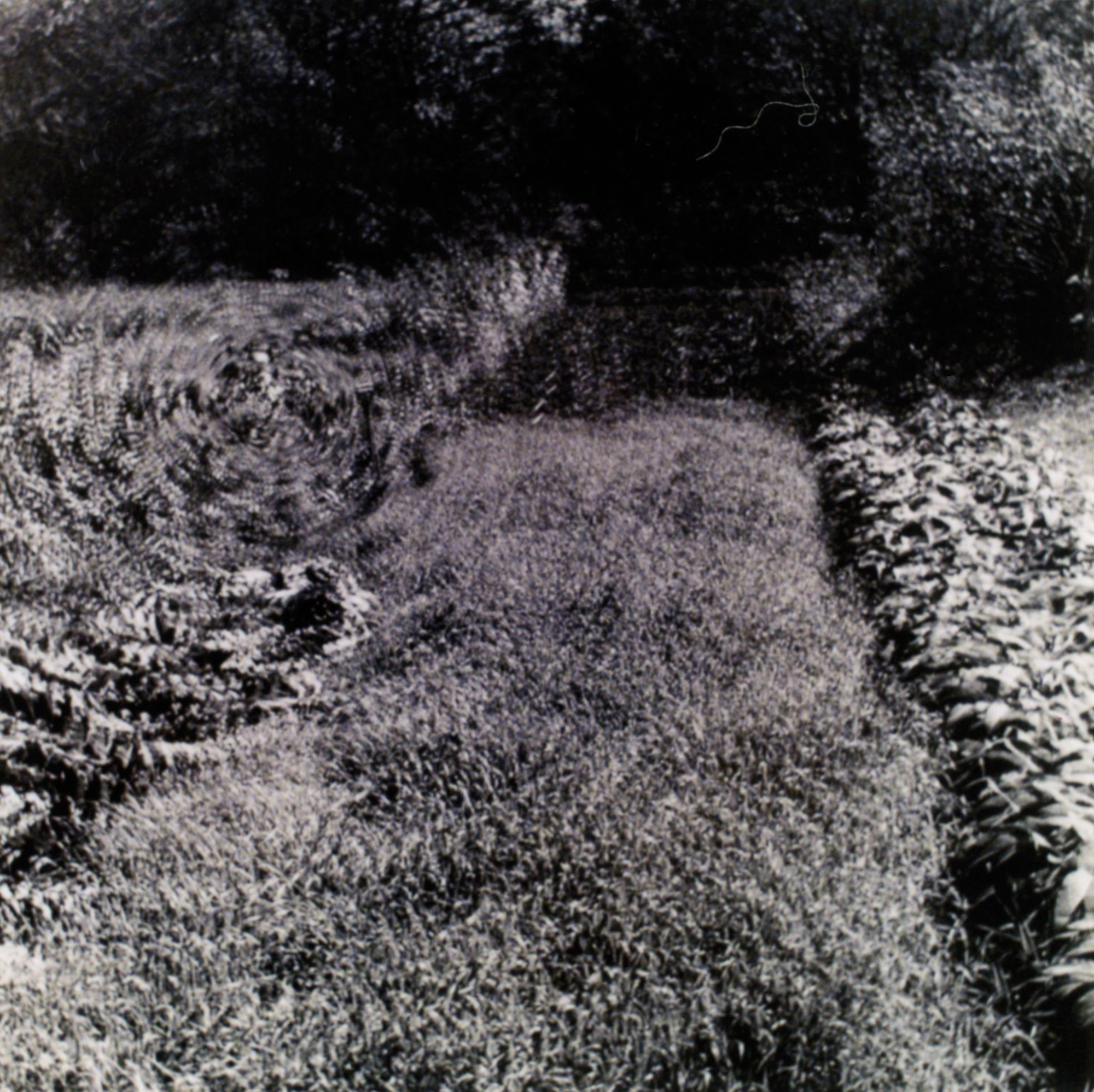 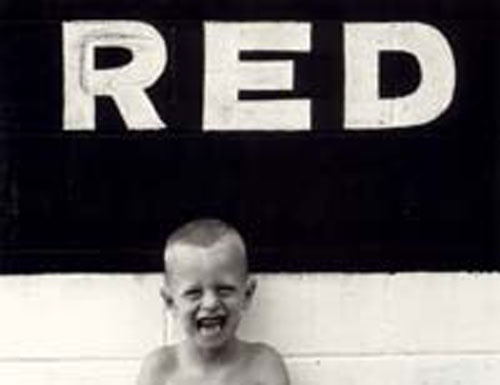 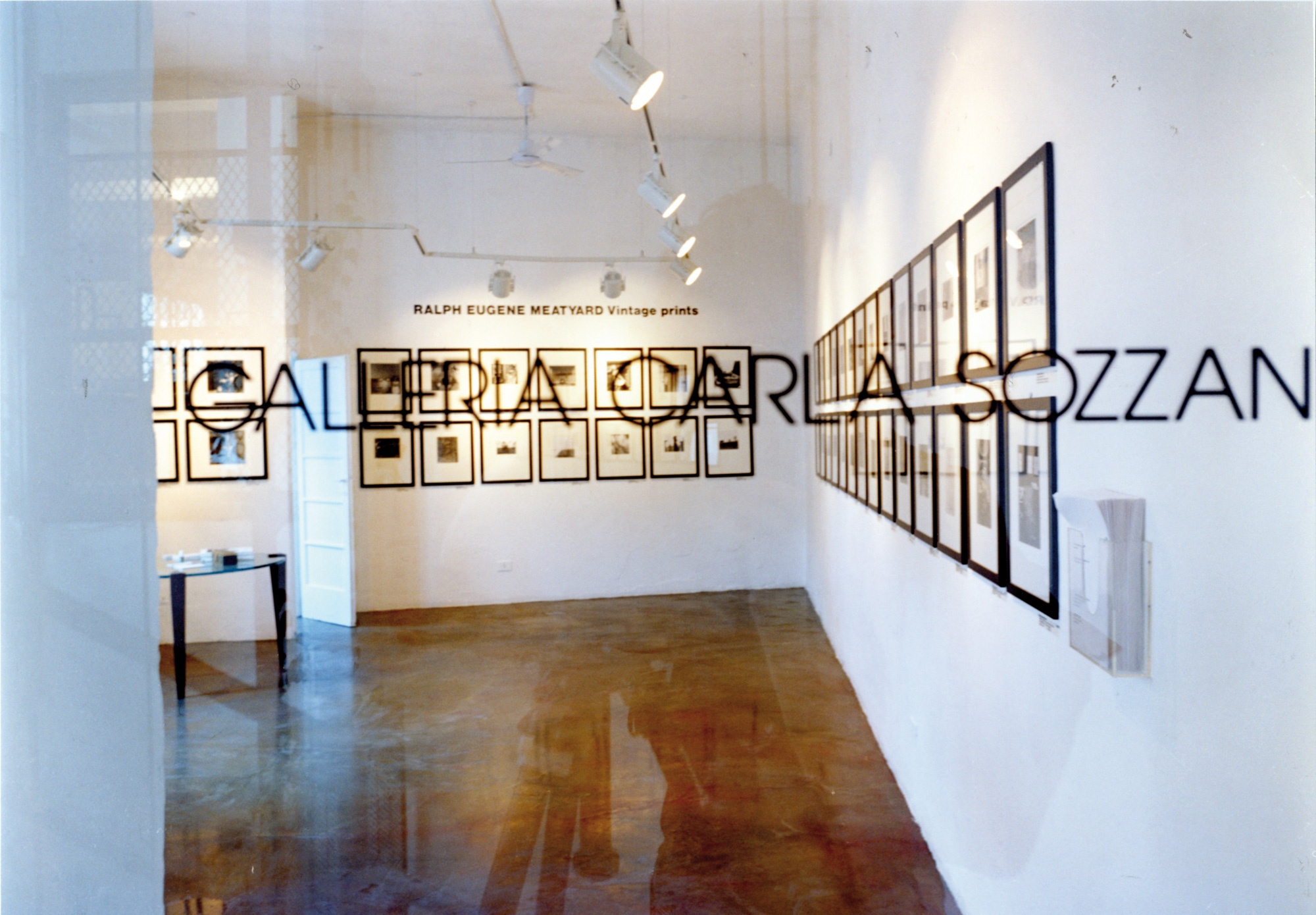 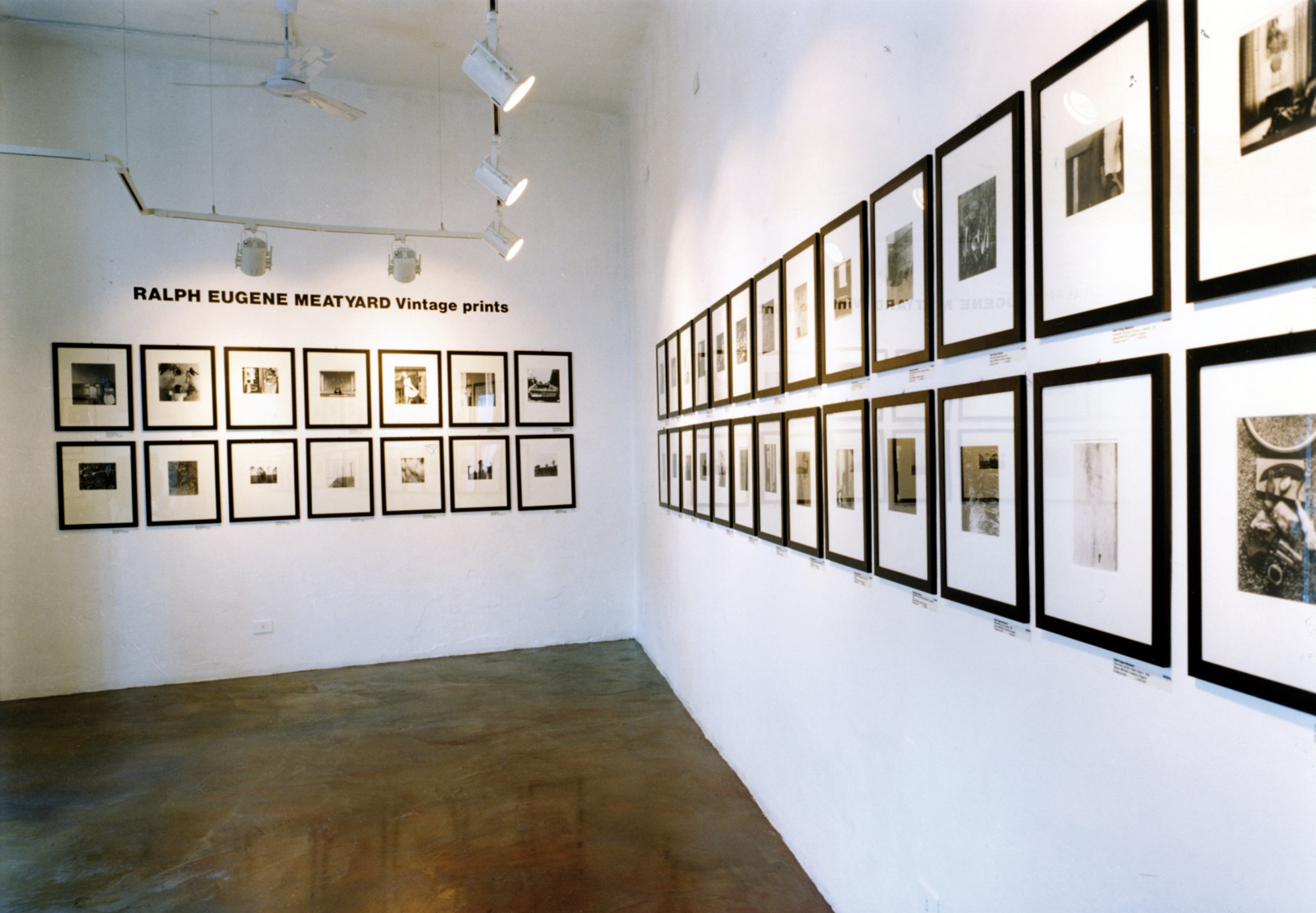 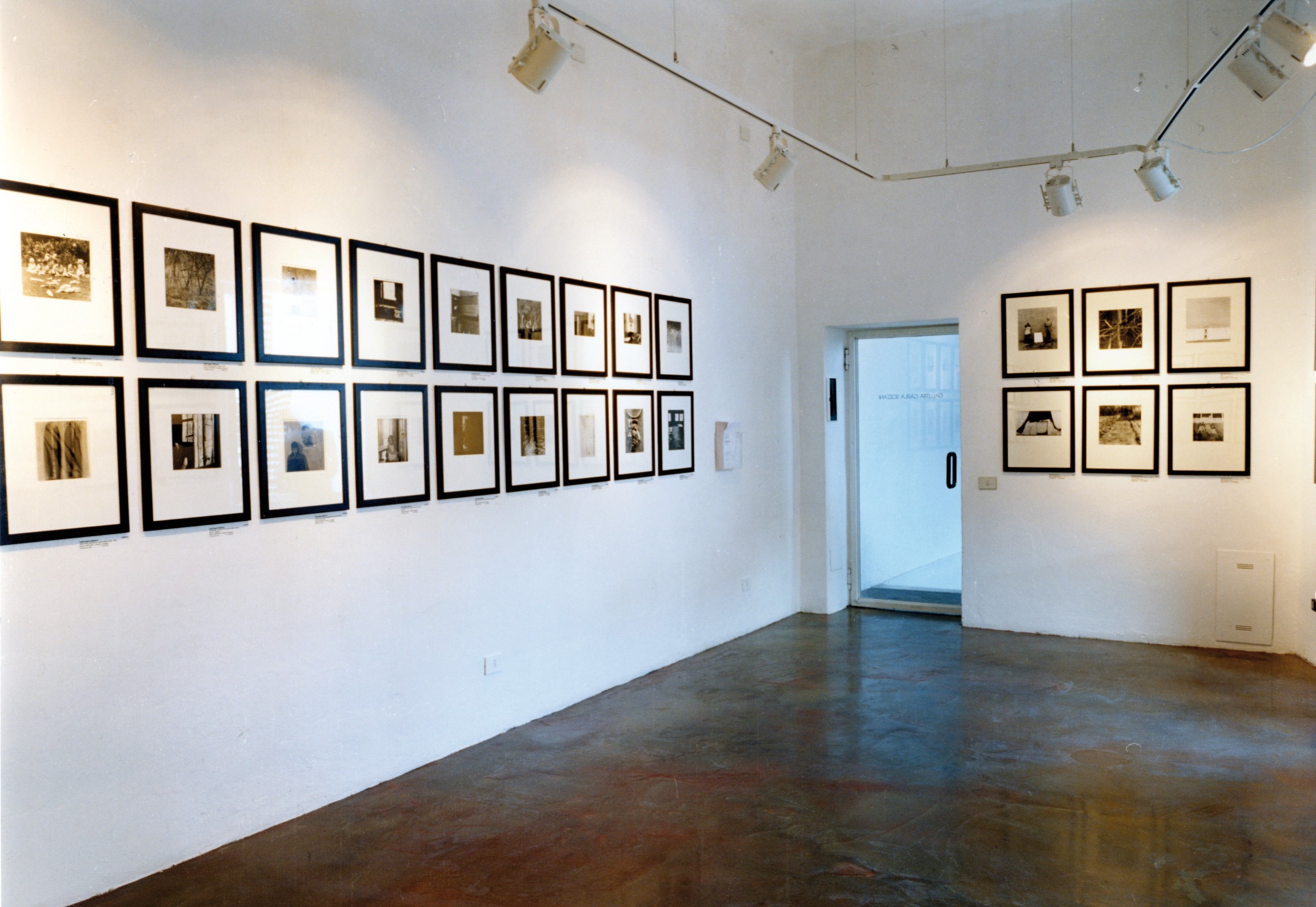 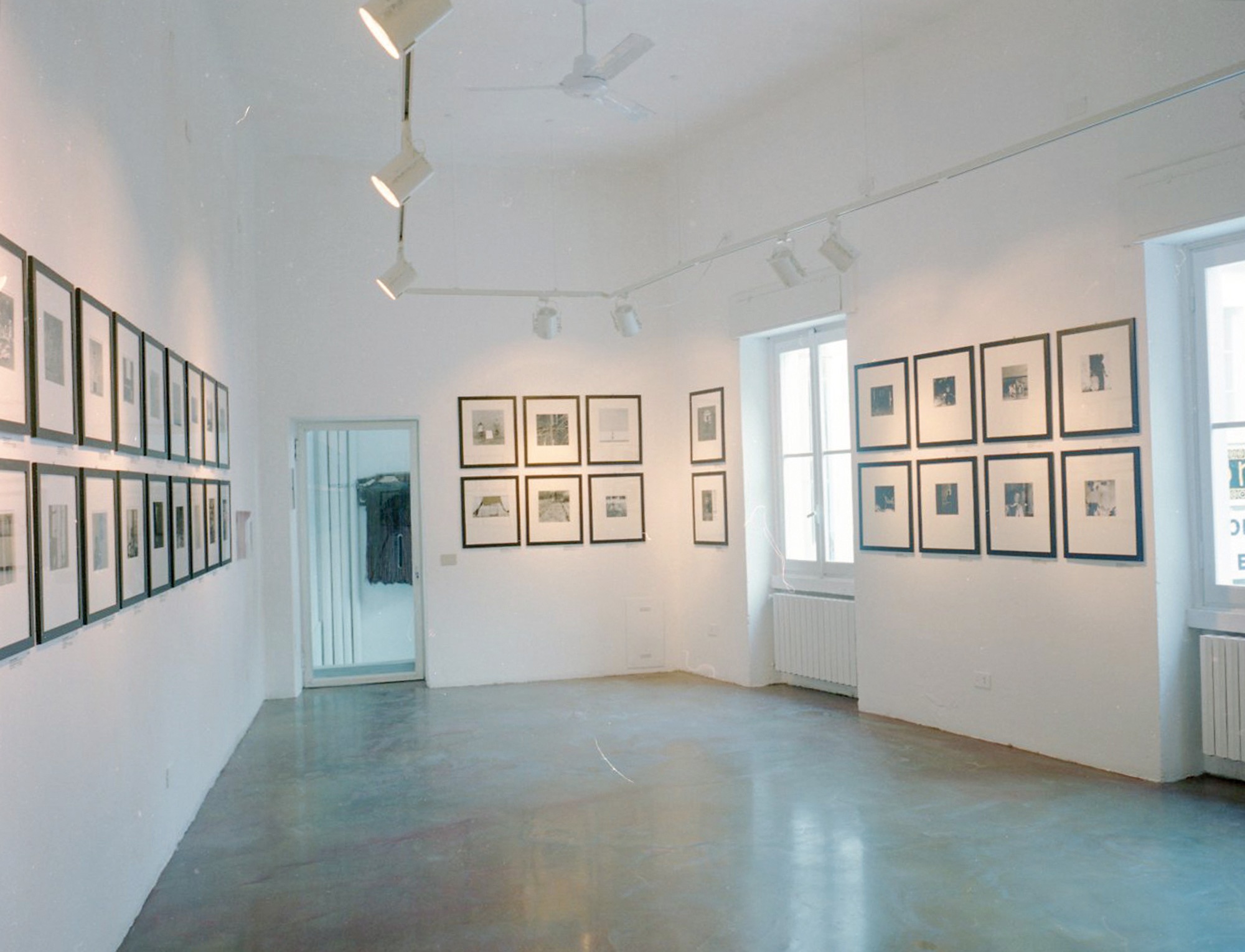 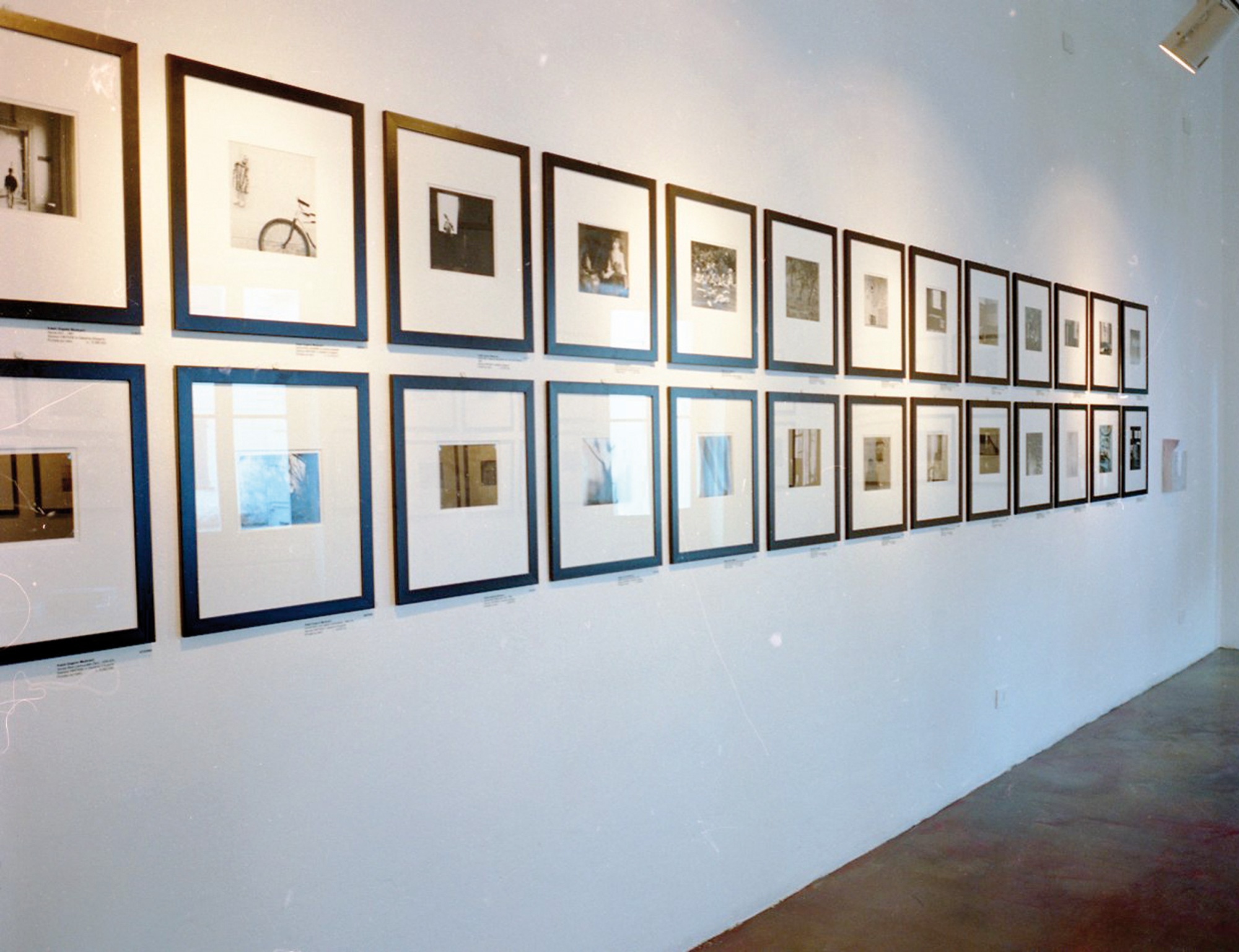 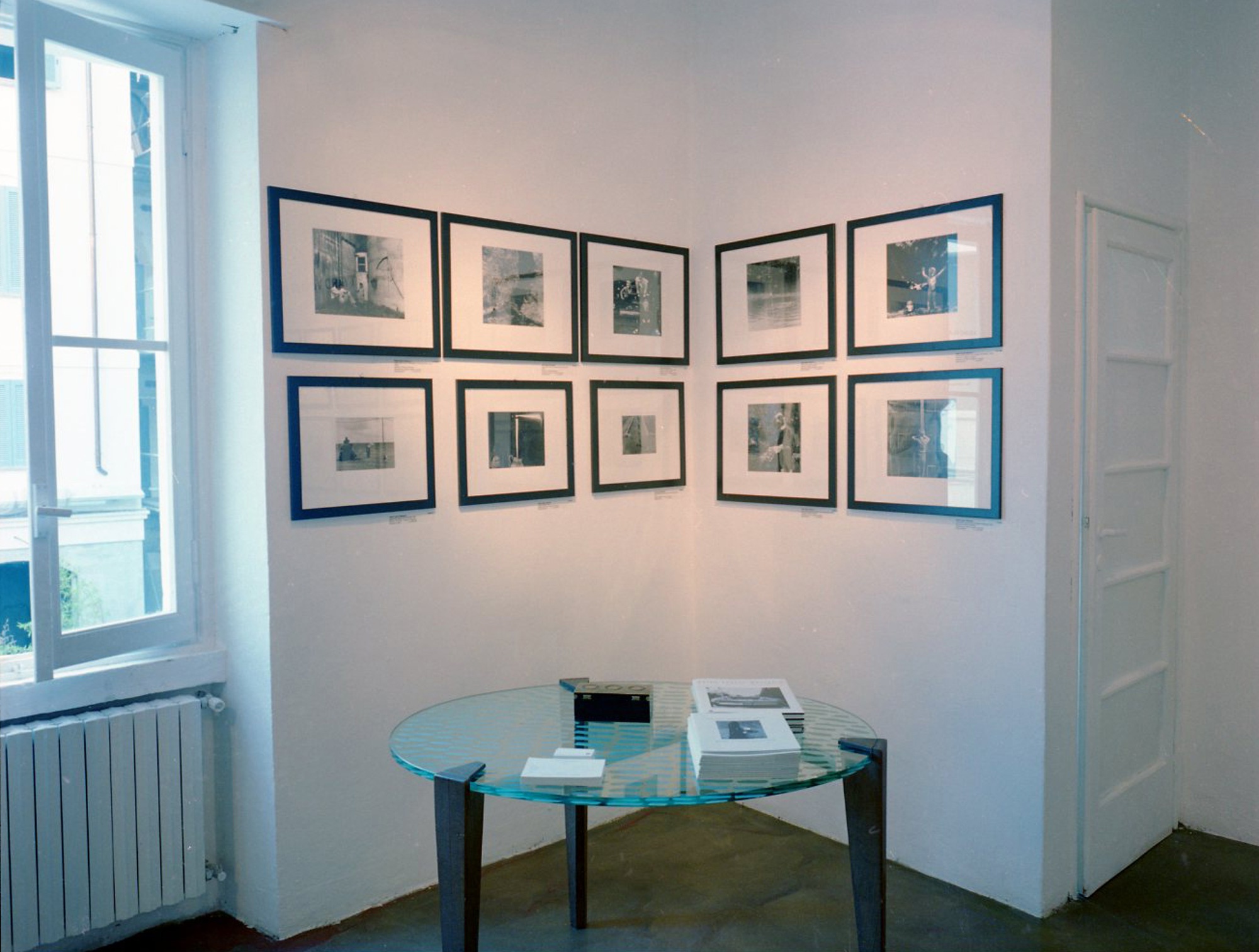 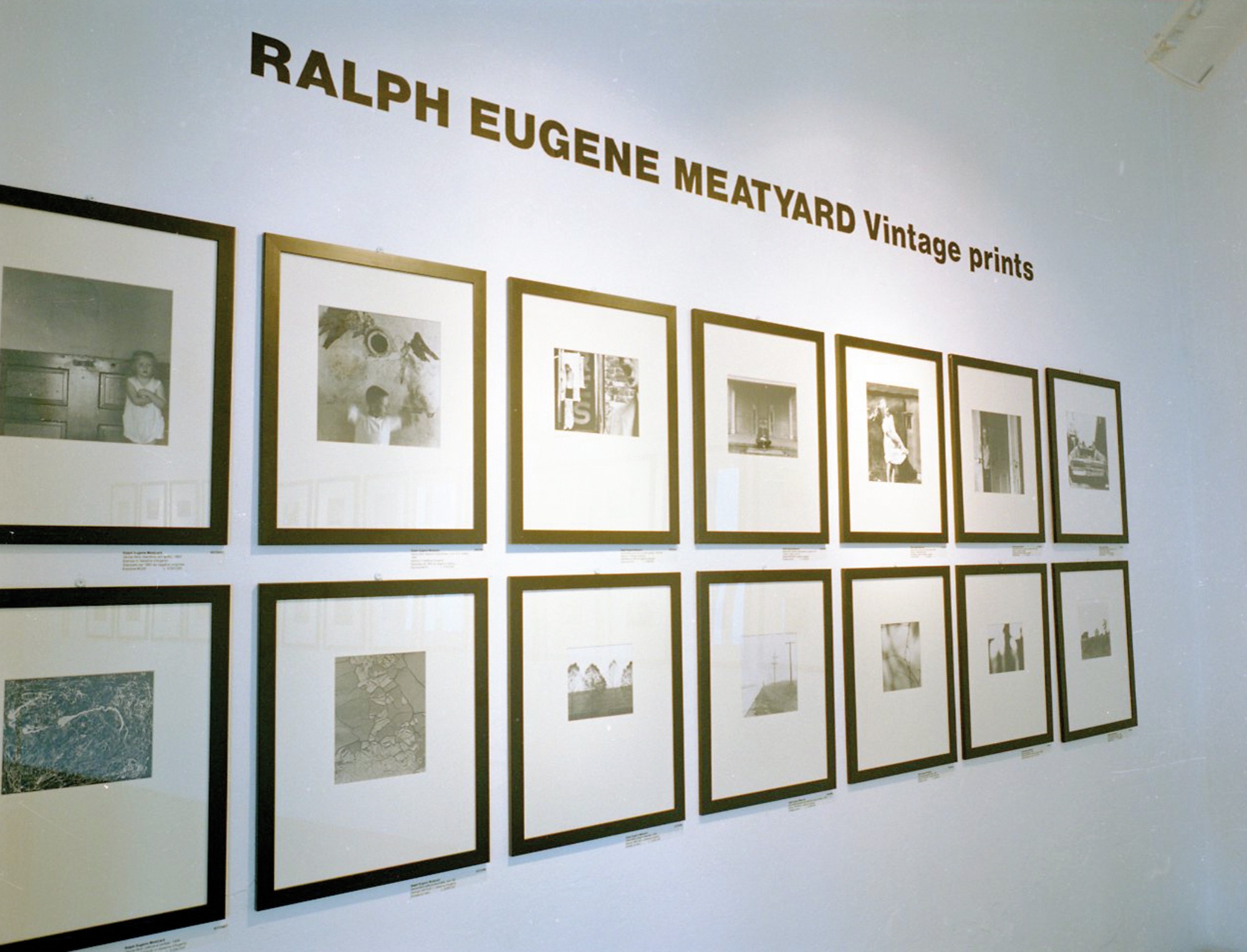 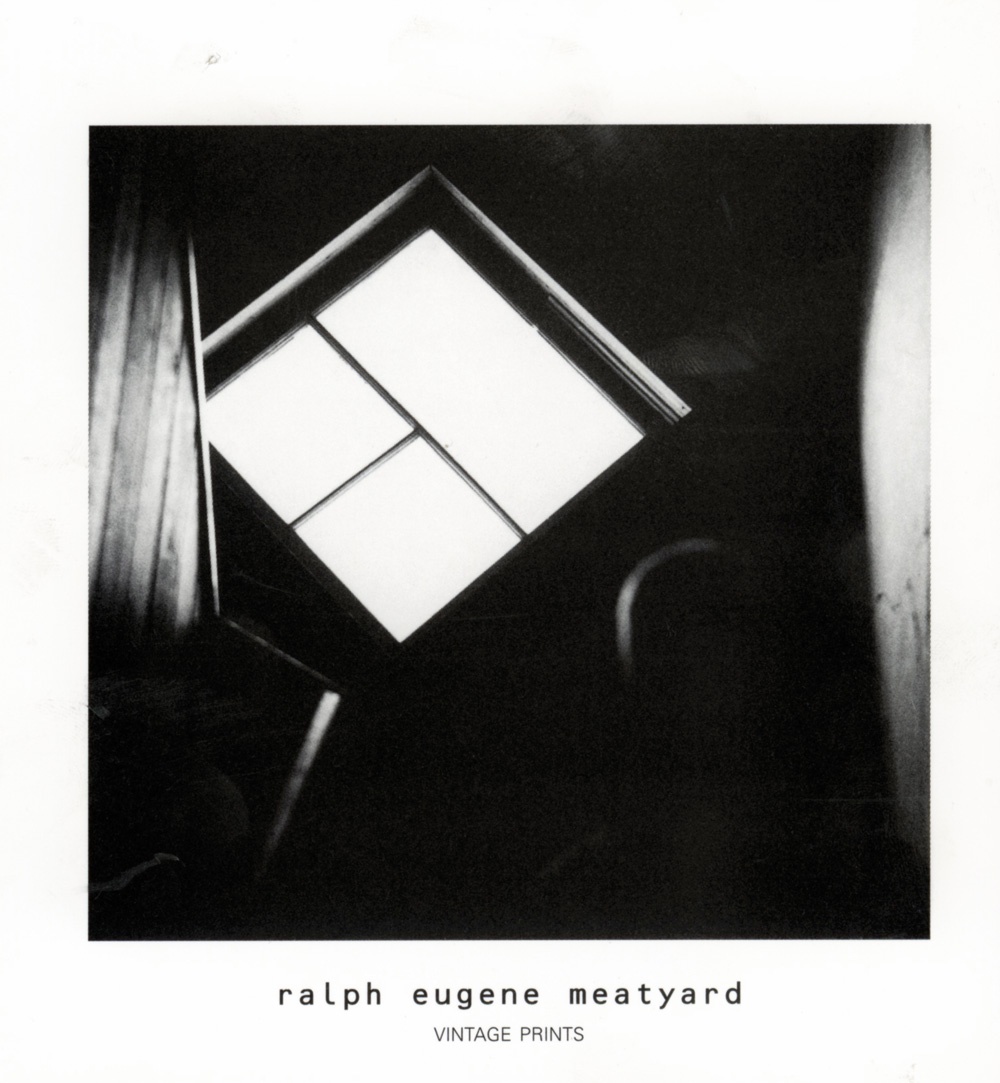 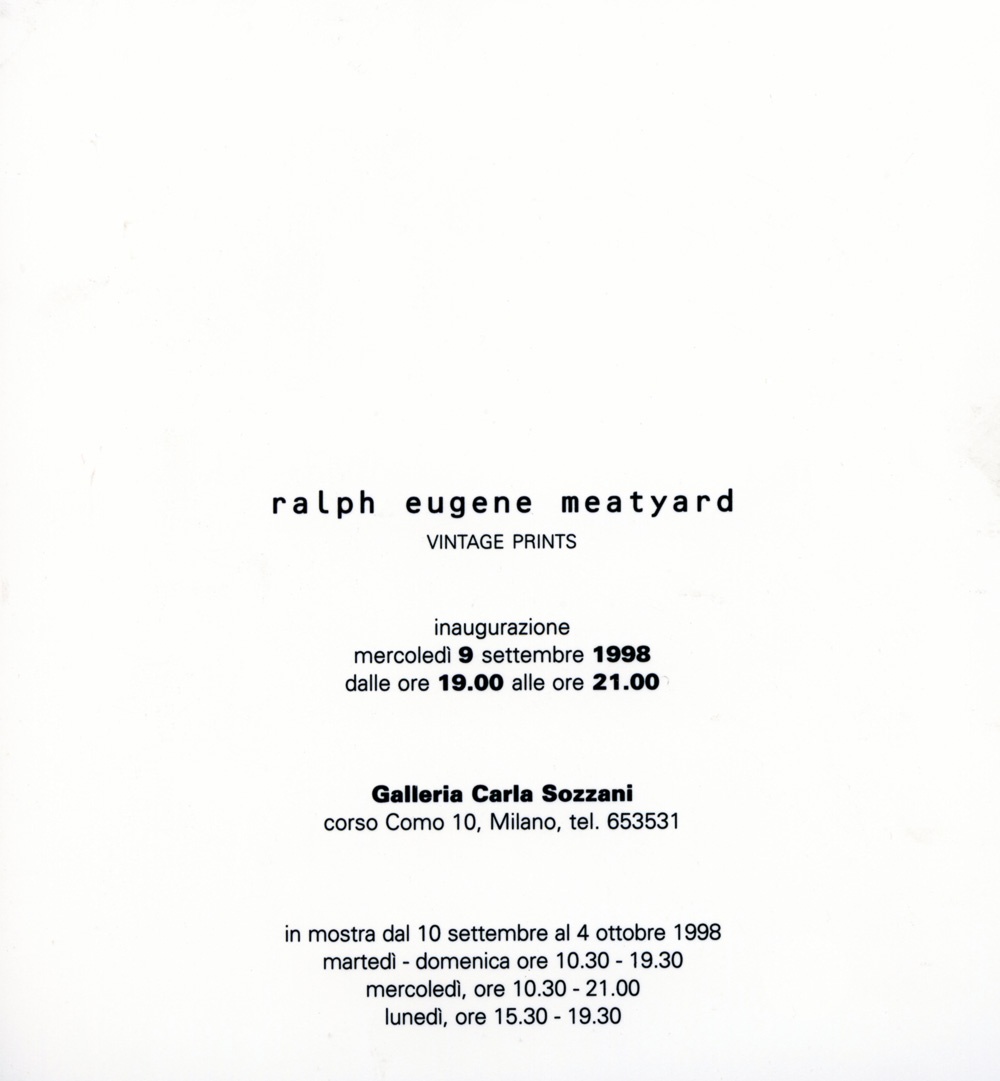 Considered one of the great fathers of American visionary photography, Meatyard worked at length on the themes of the relationship between truth and fiction, identity, the mask, and the presence of death in everyday life.
The exhibition offers a vast selection of the artist’s work from the mid-Fifties through to the early Seventies: a thrilling succession of narrative sequences somewhere between reality and imagination, in accordance with the artist’s typical style abounding in the grotesque and the unexpected but without ever giving in to excess or to spectacularity. Like many contemporary photographers, Meatyard is interested in visual perception, which he sees as the relationship between human vision and the camera’s point of view. His photographs are characterised by the appearance of serial subjects, narrative structures, his manner, the grotesque, the snapshot, autobiographical and family images, out-of-focus shots, slow exposures, moving cameras, darkness, multiple exposures.