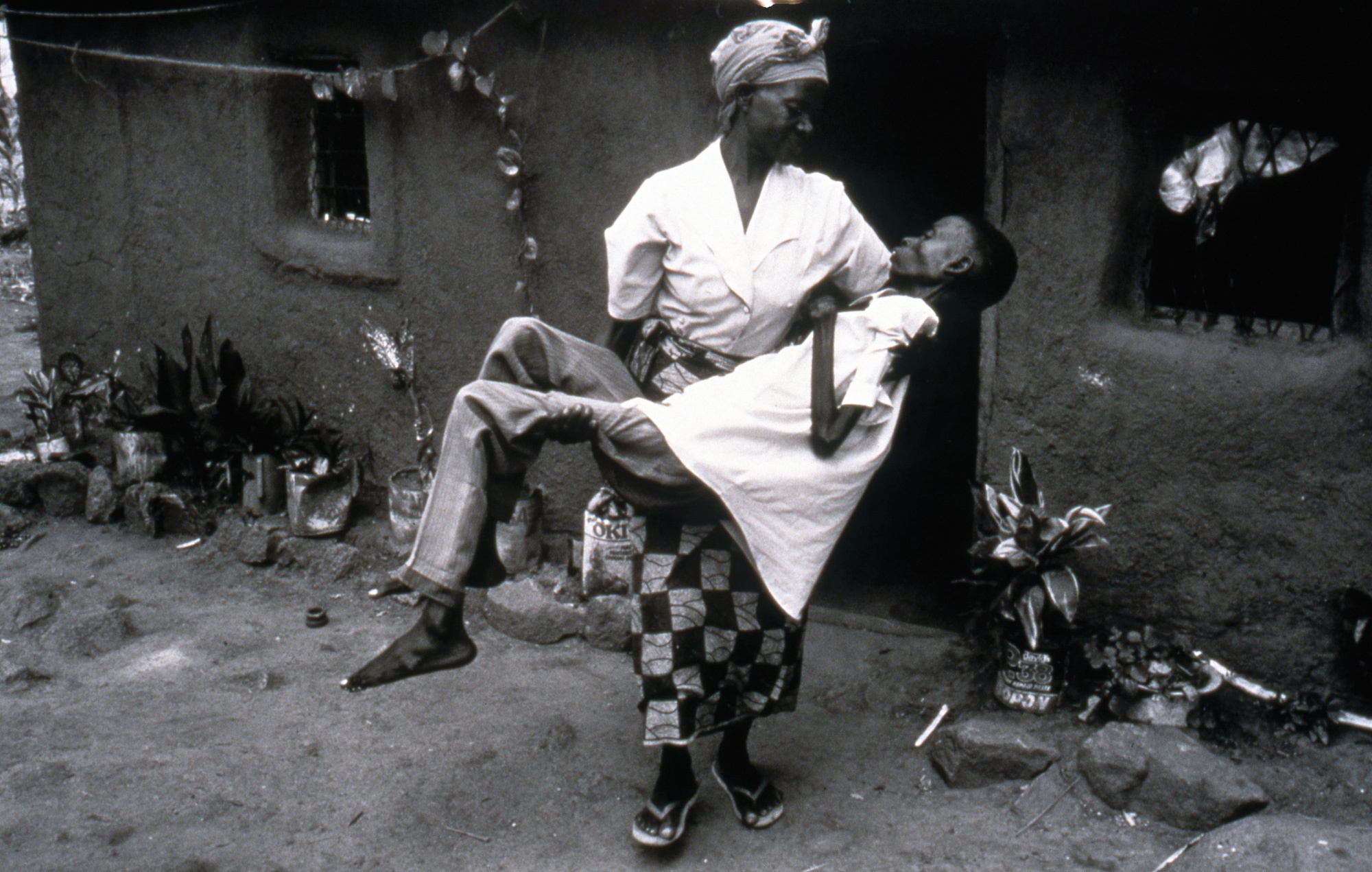 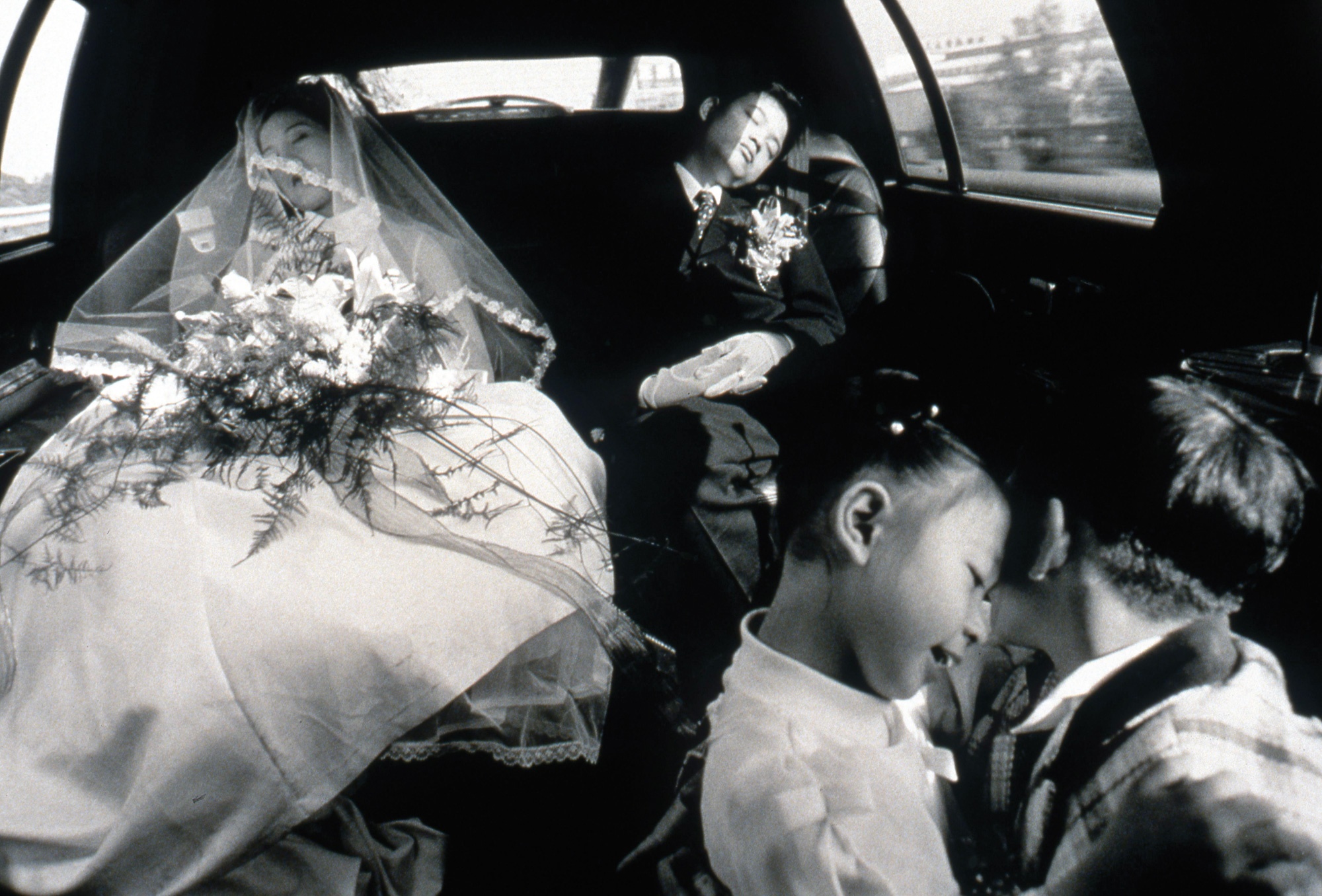 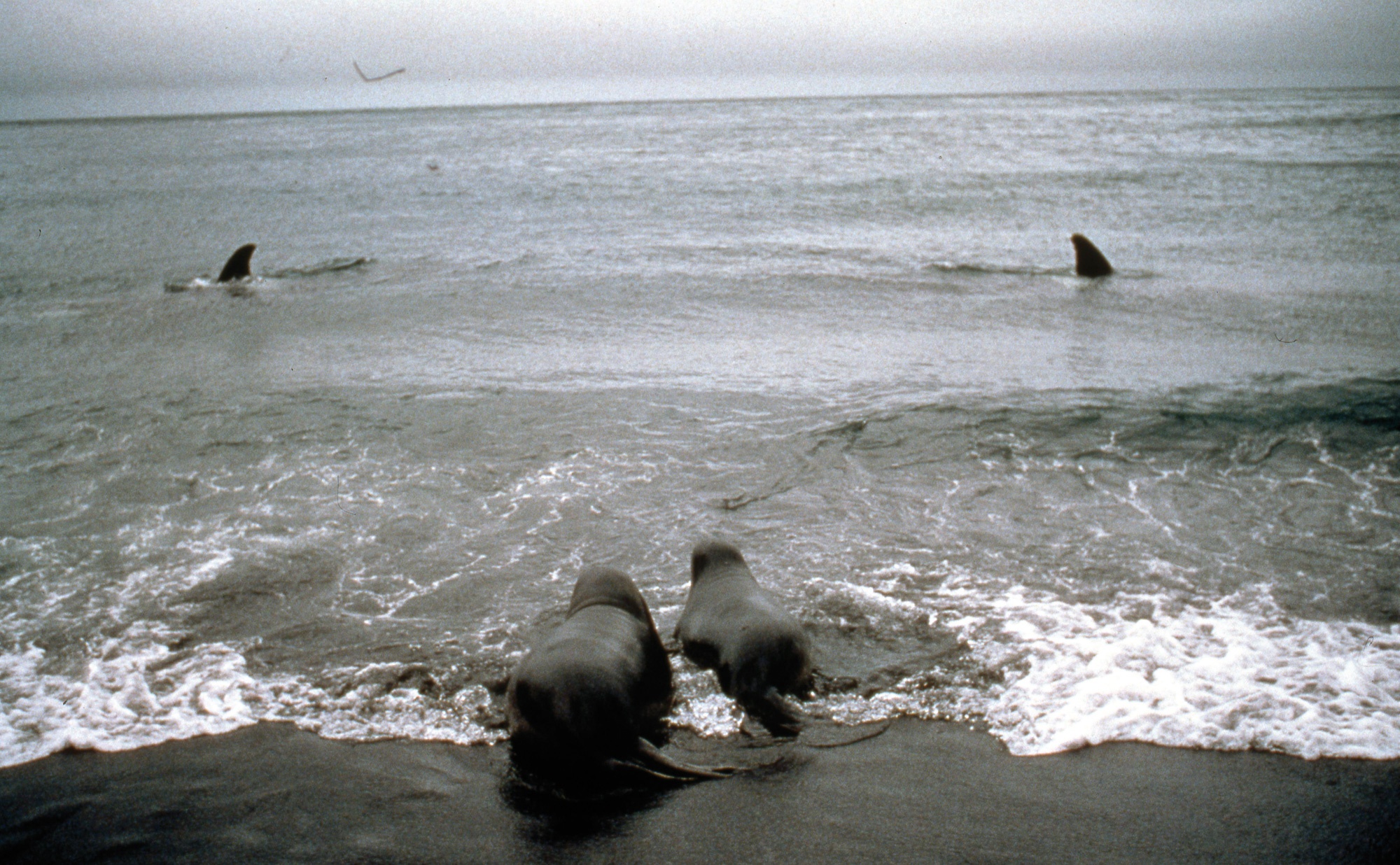 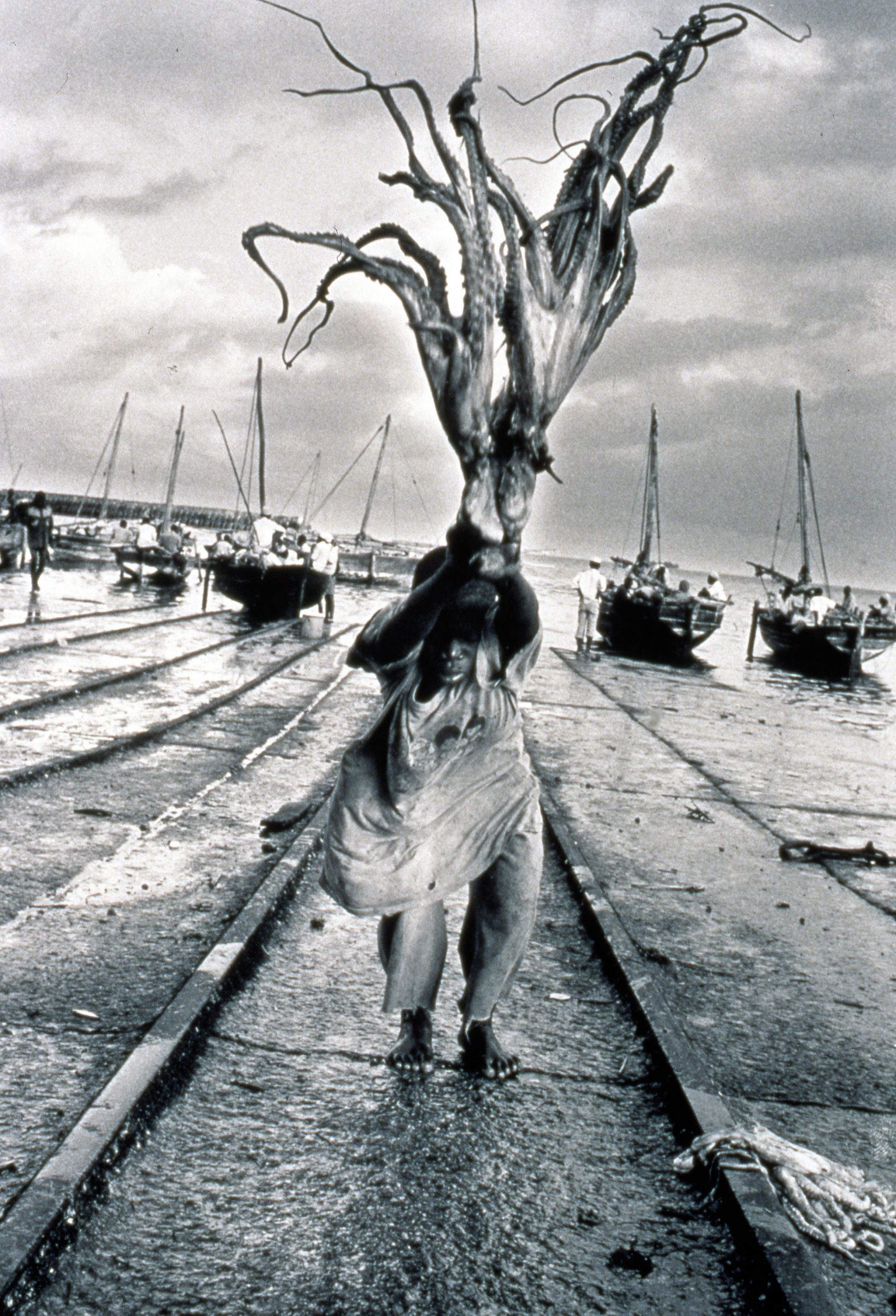 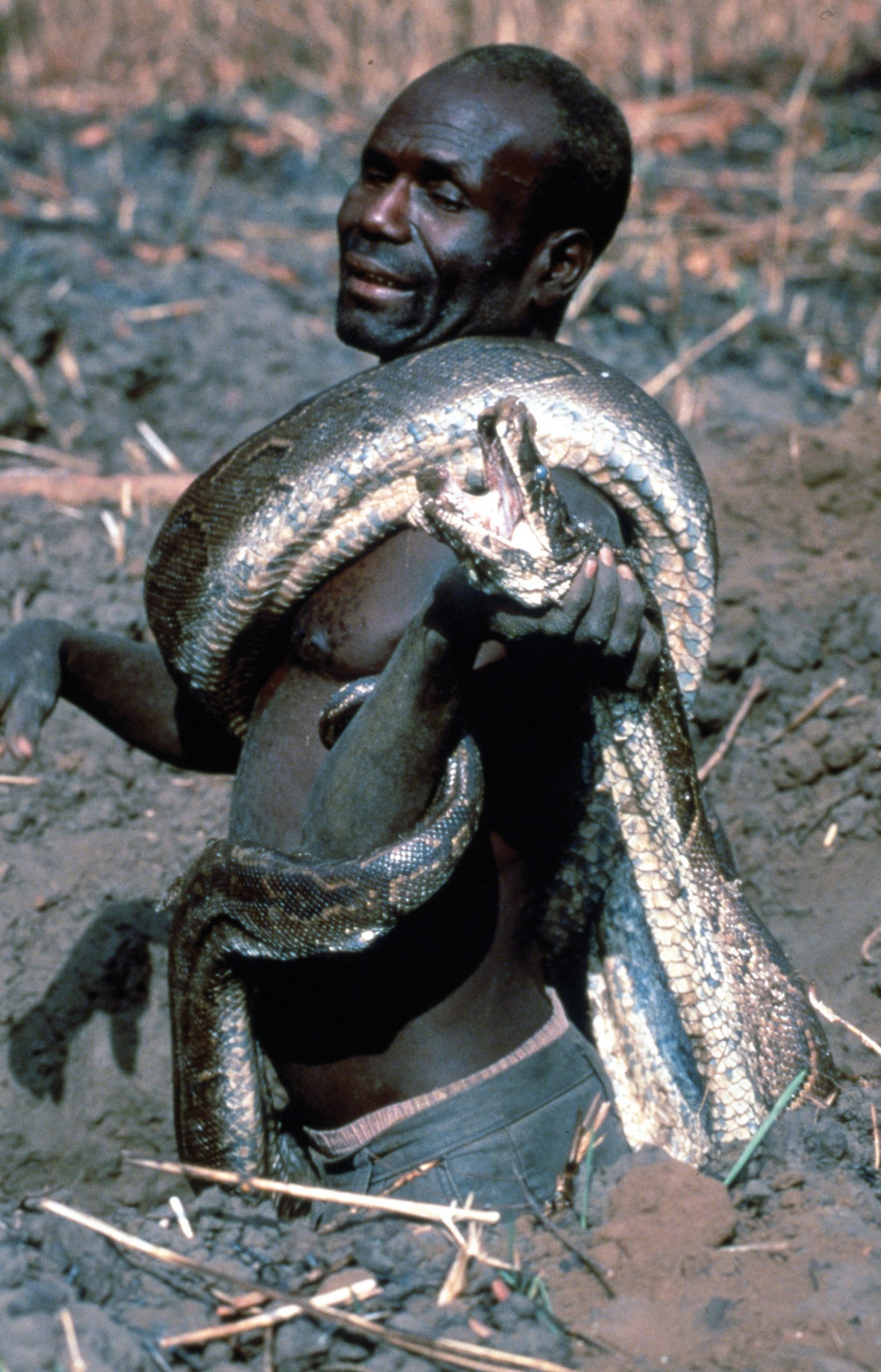 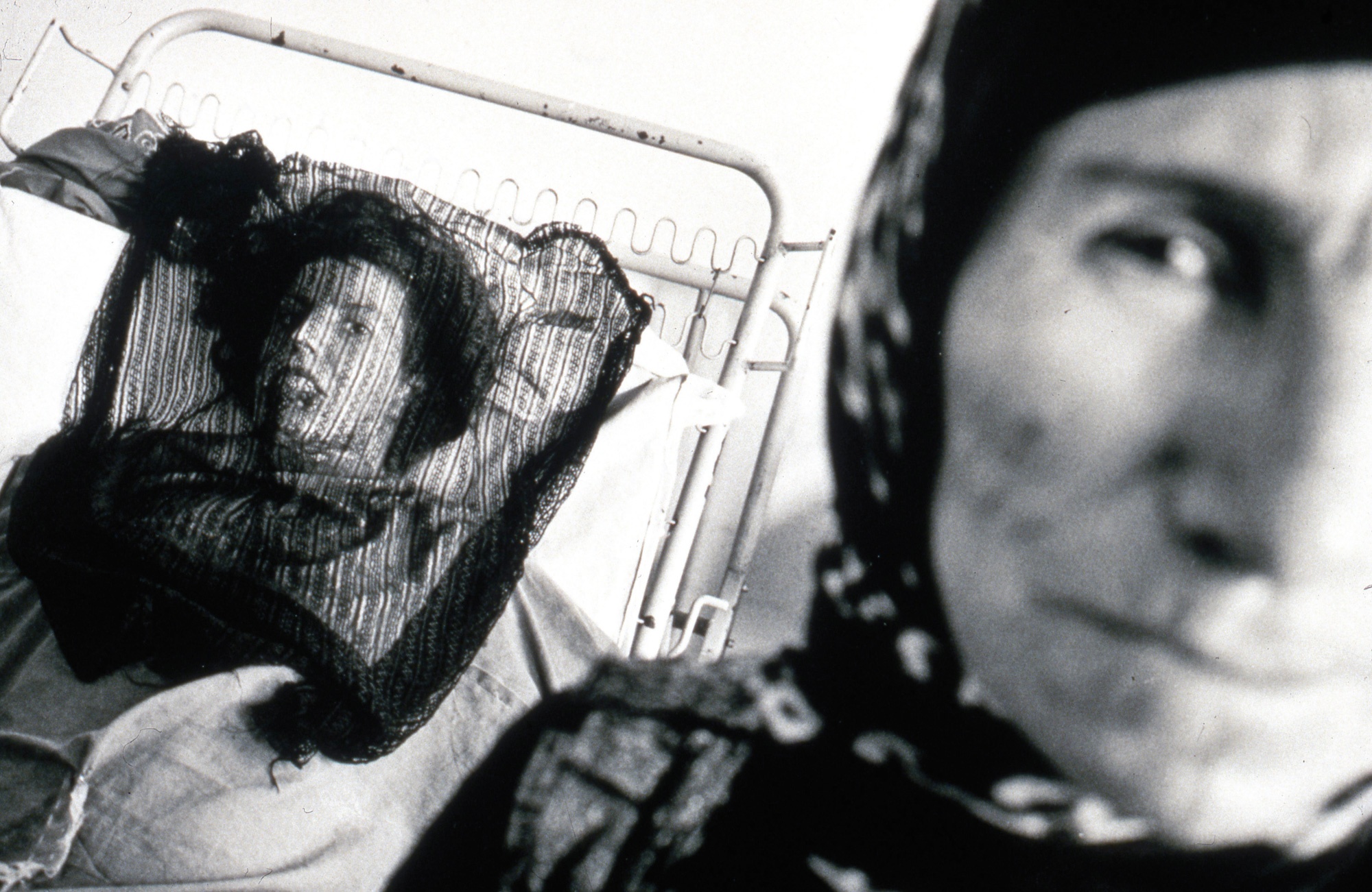 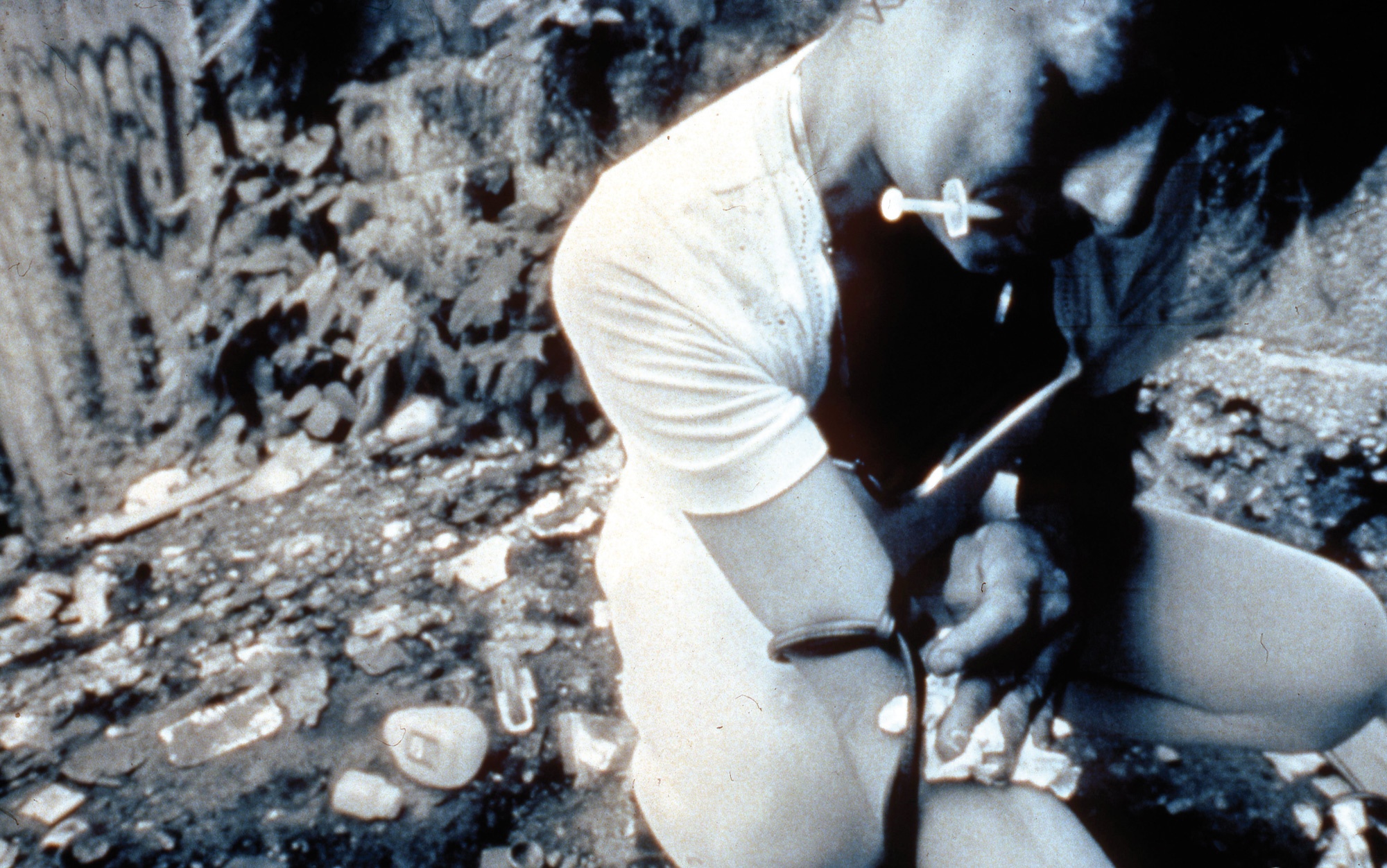 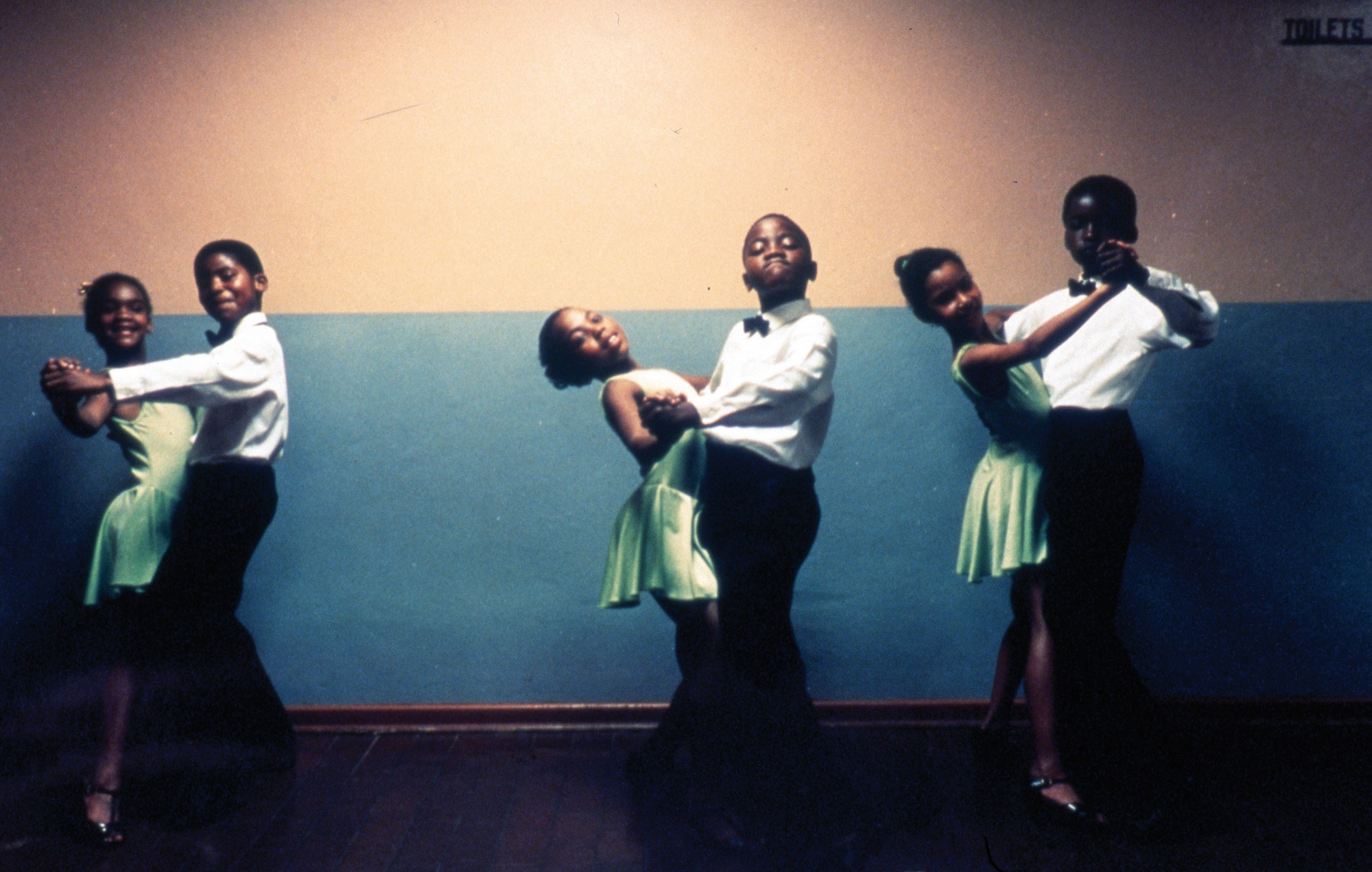 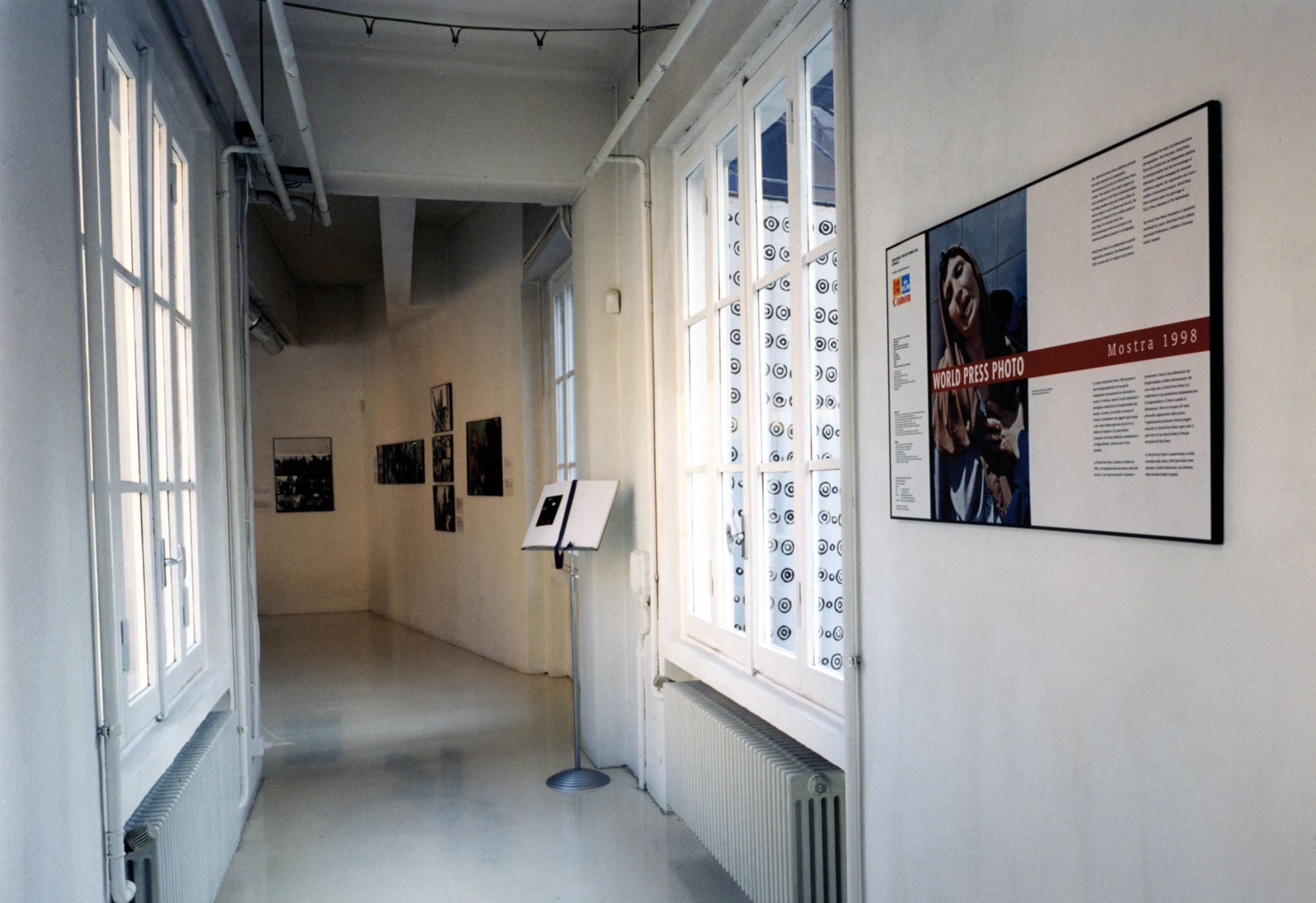 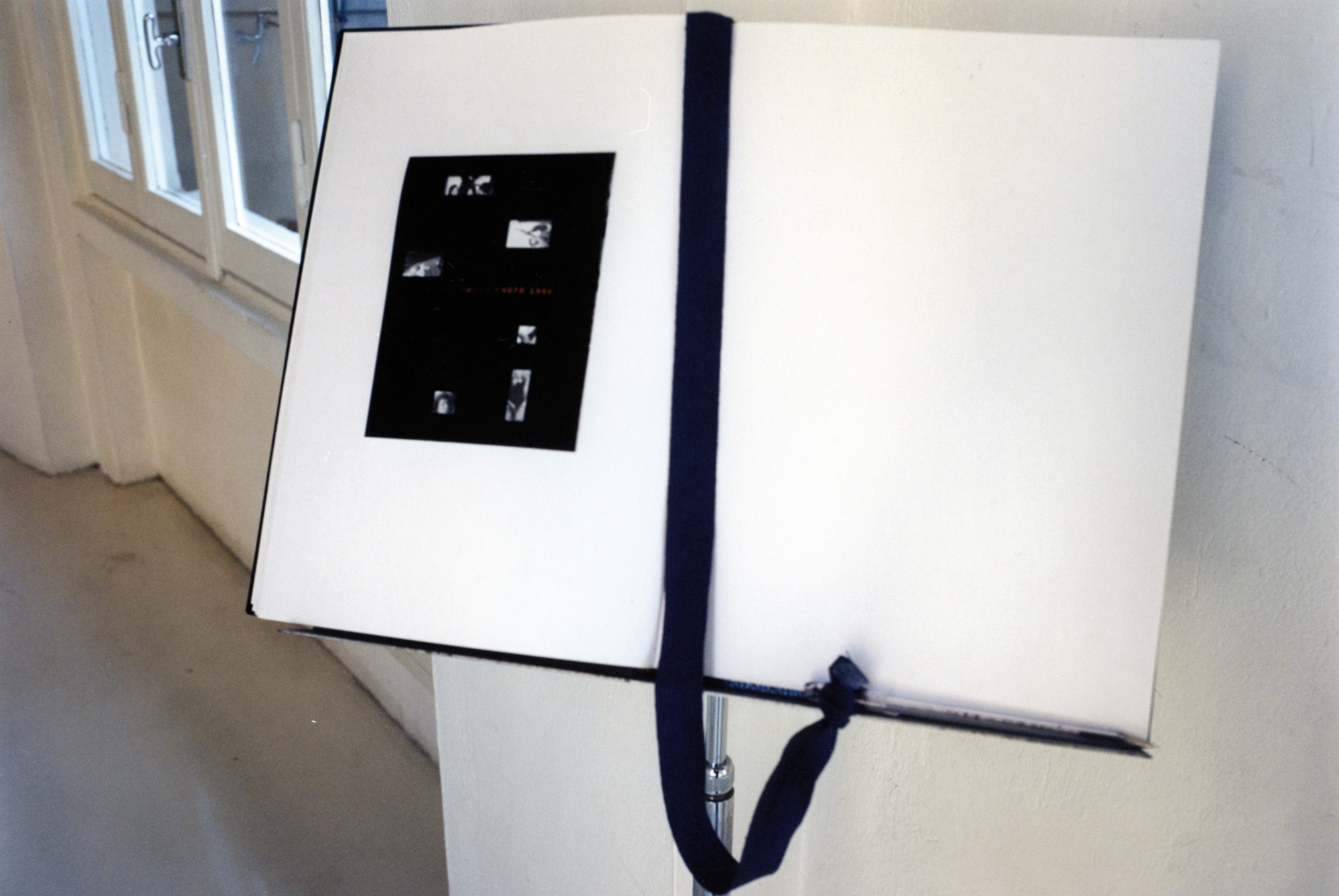 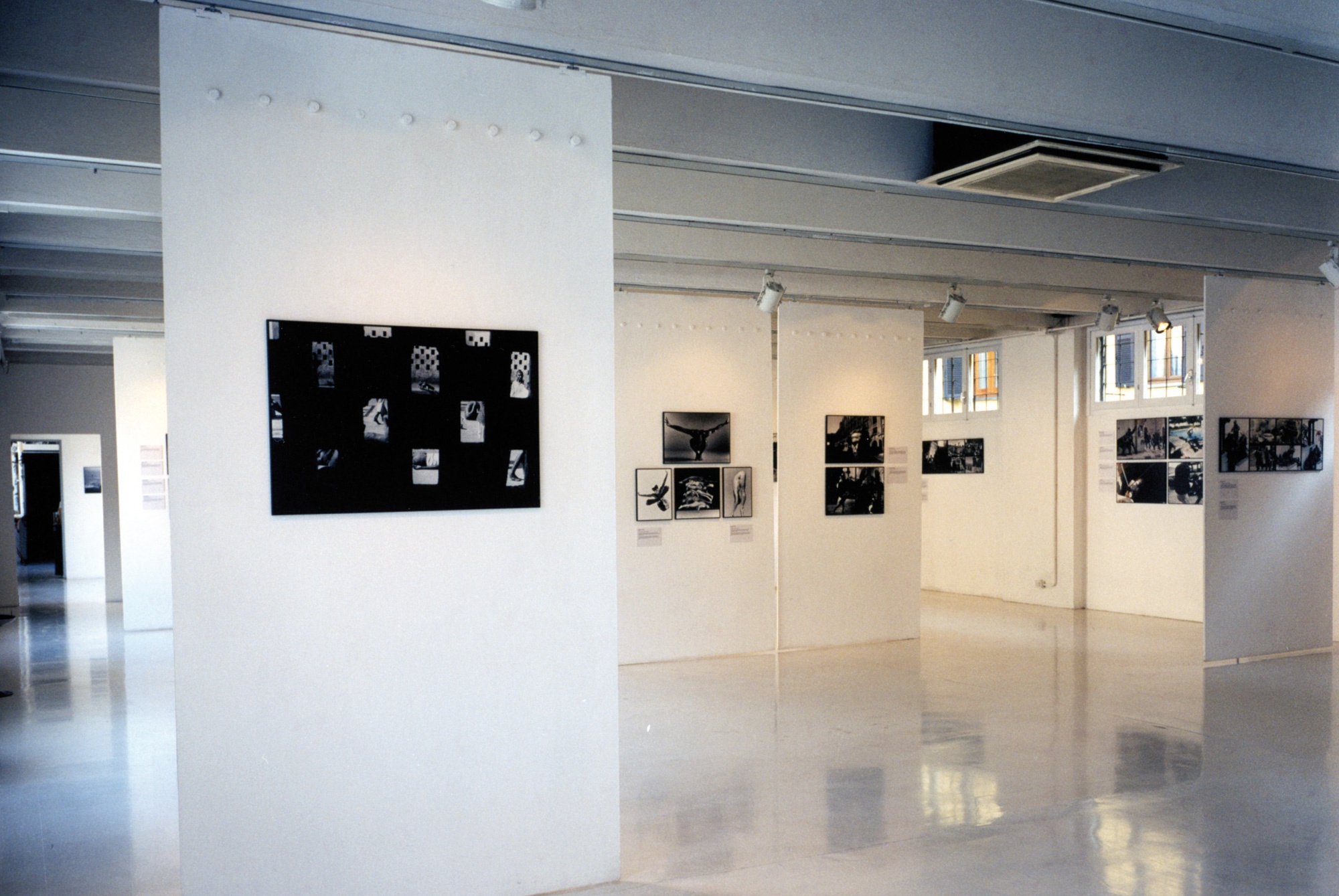 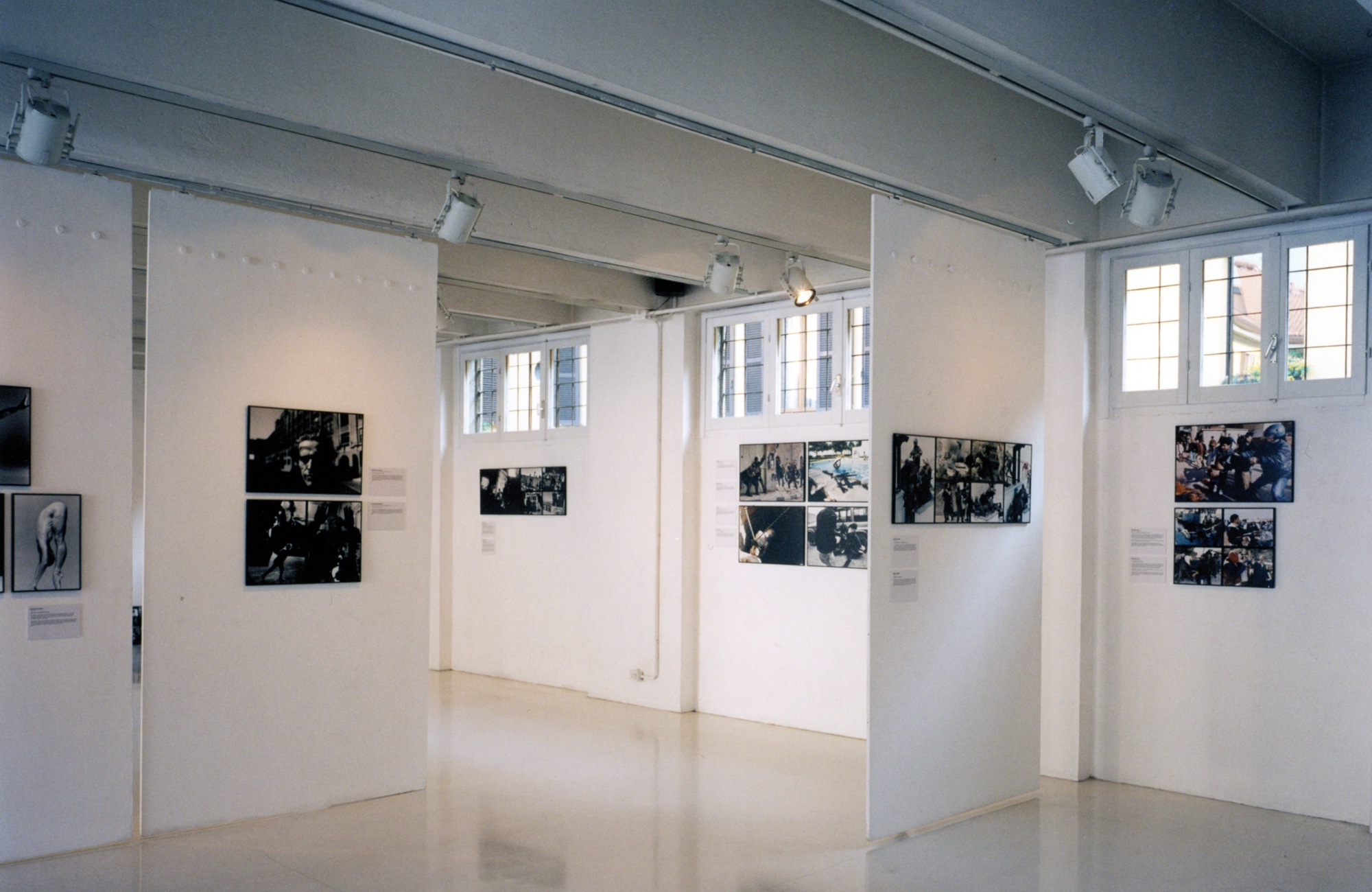 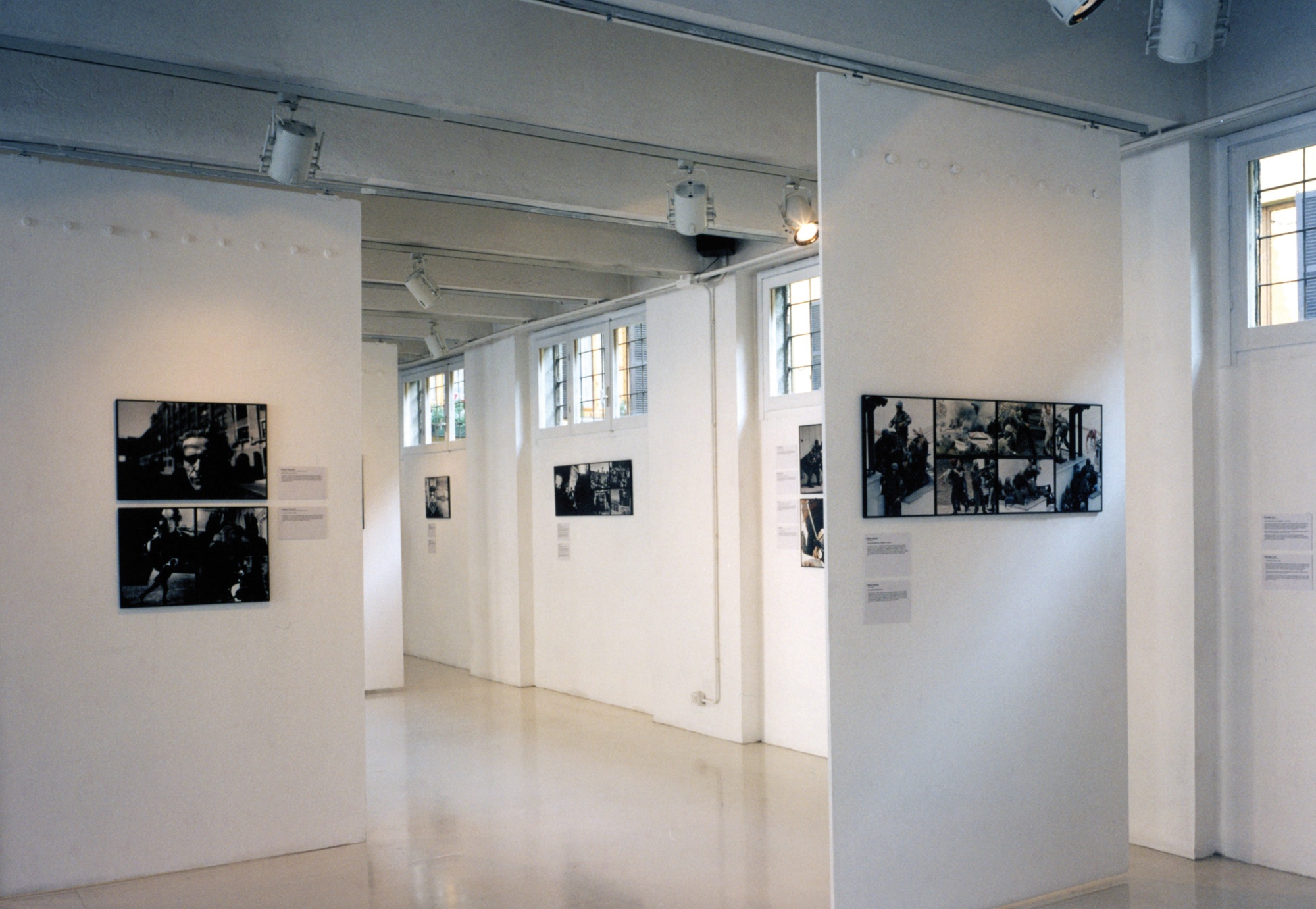 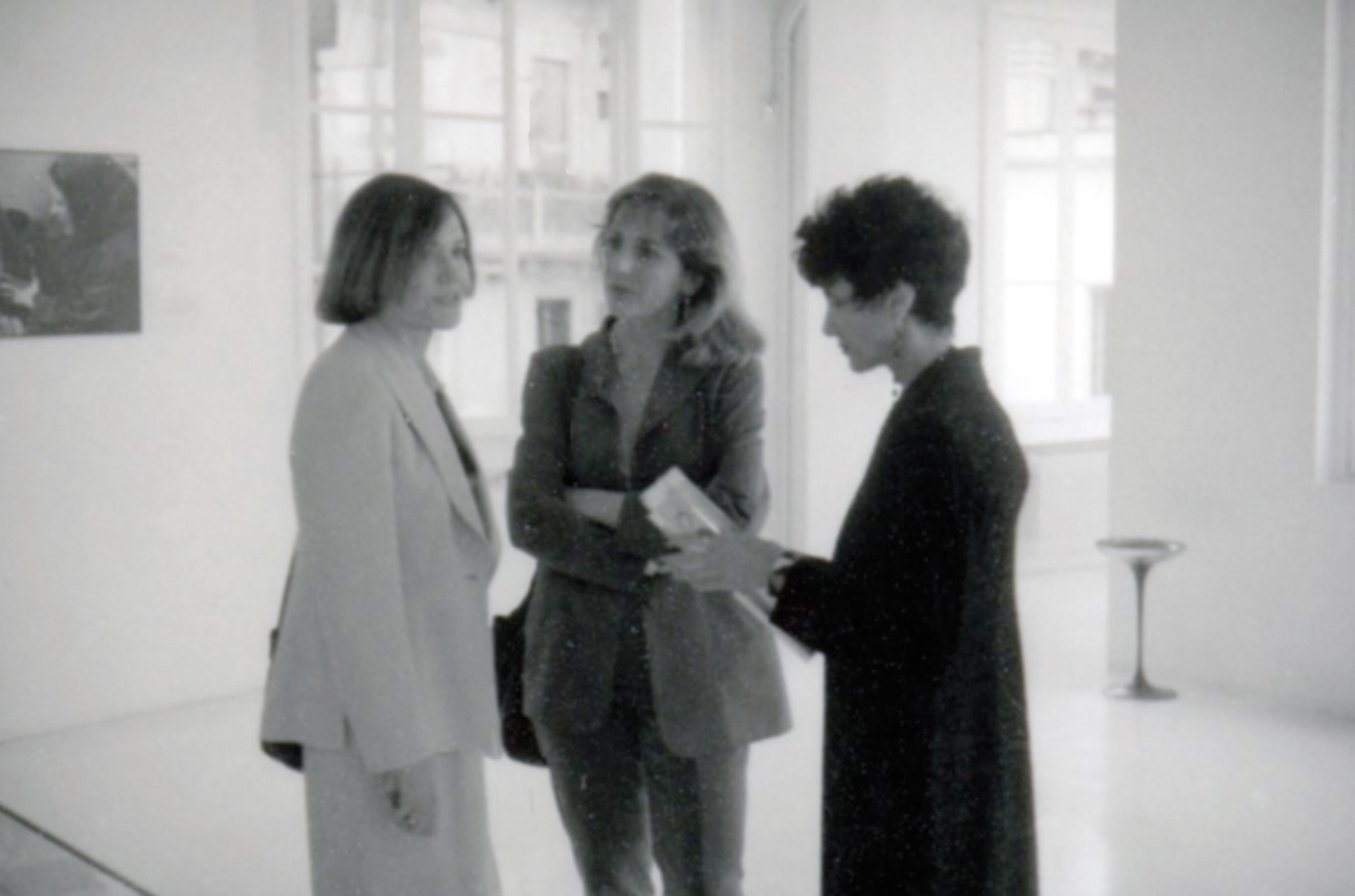 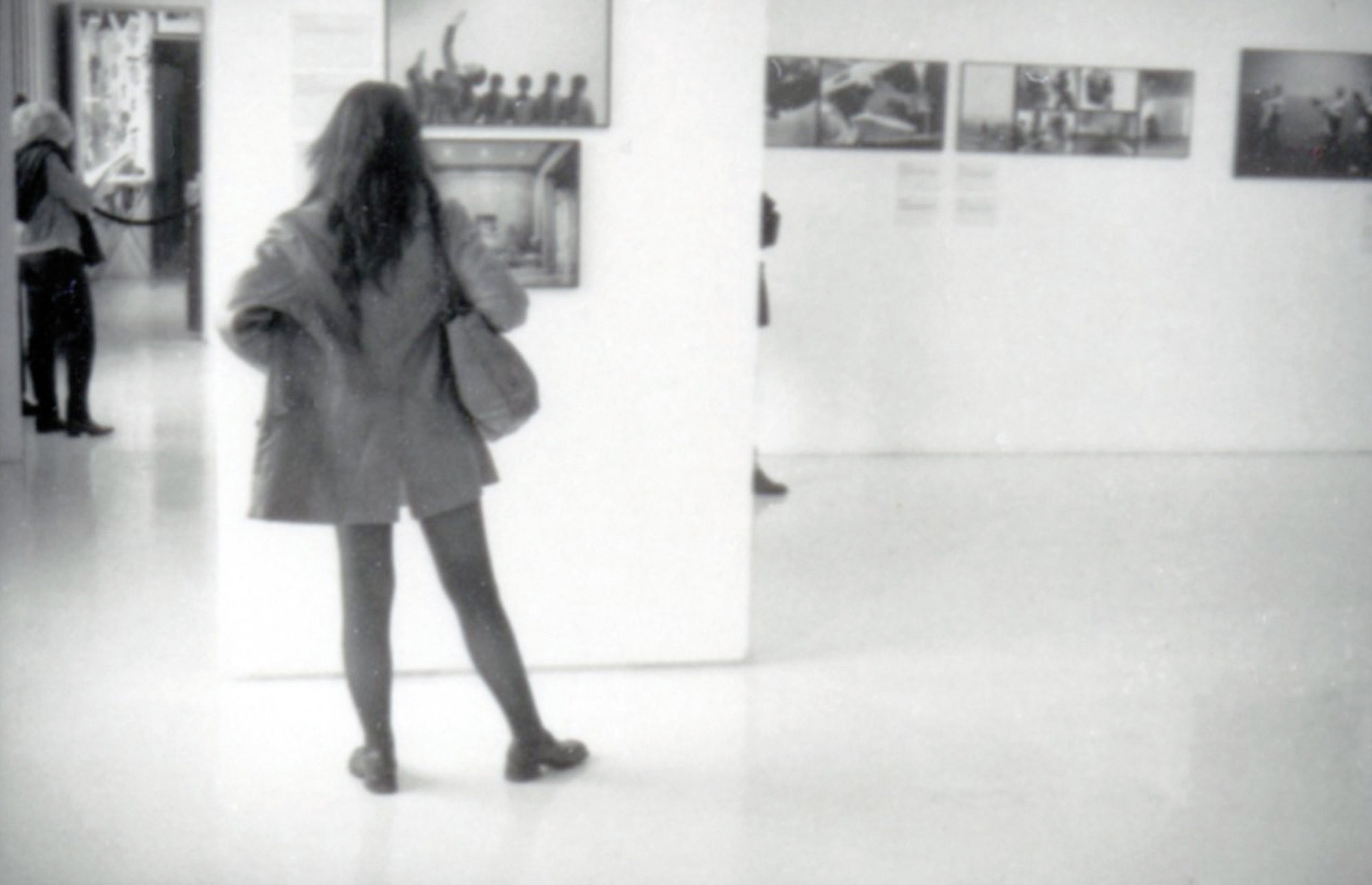 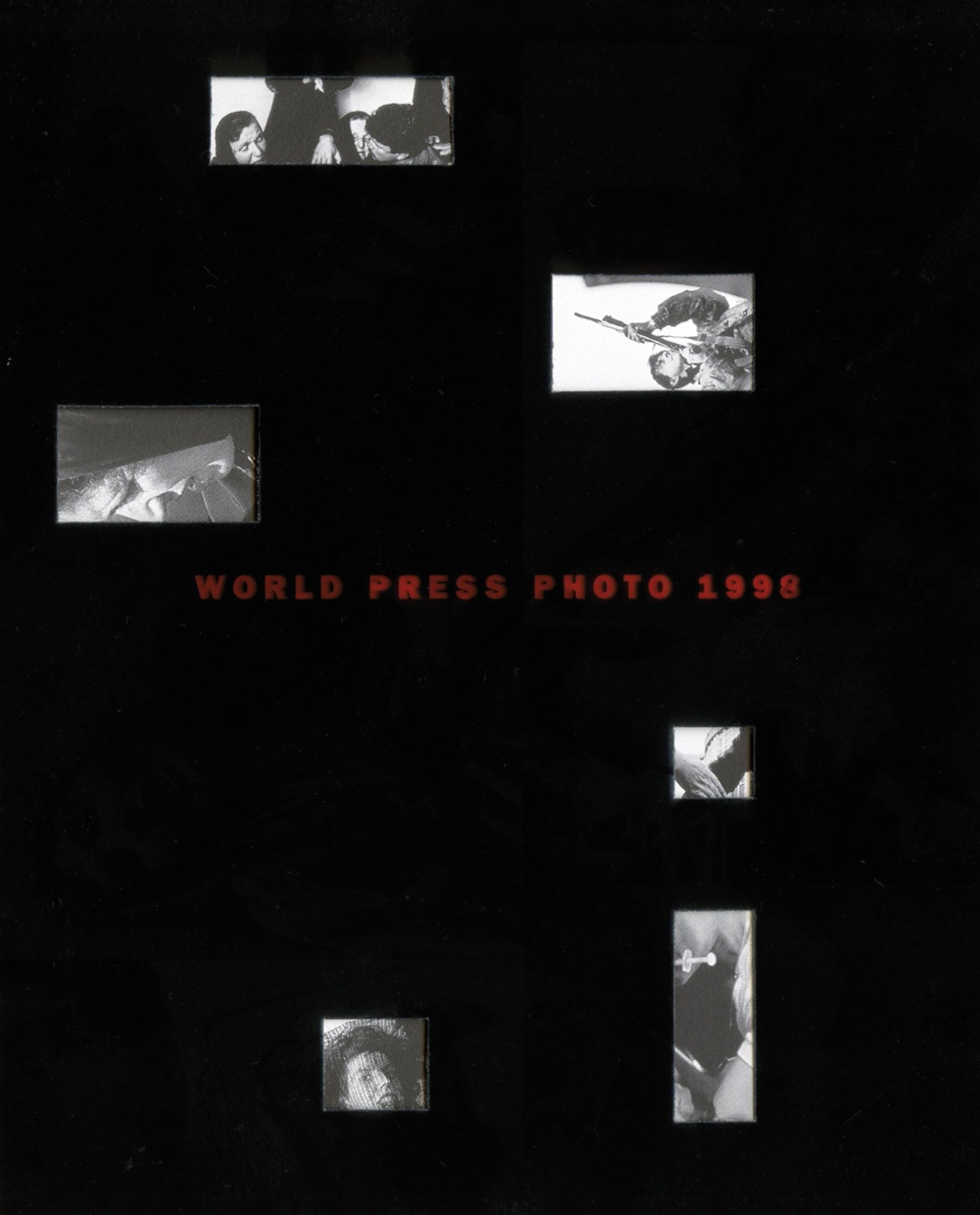 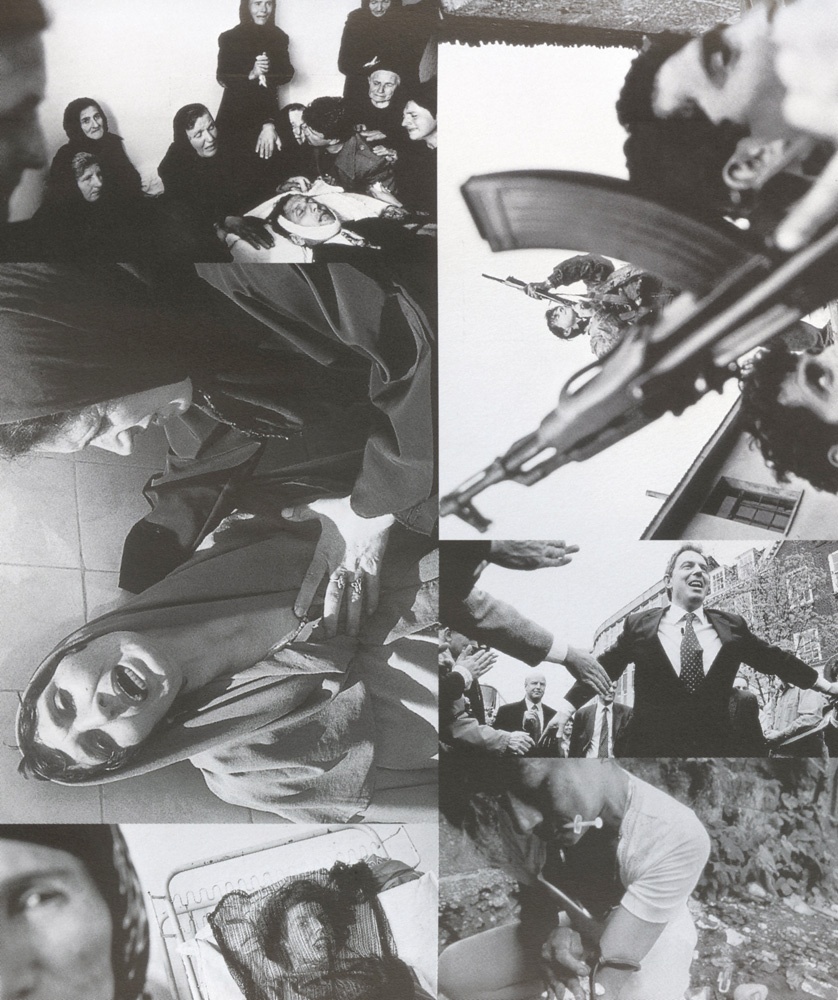 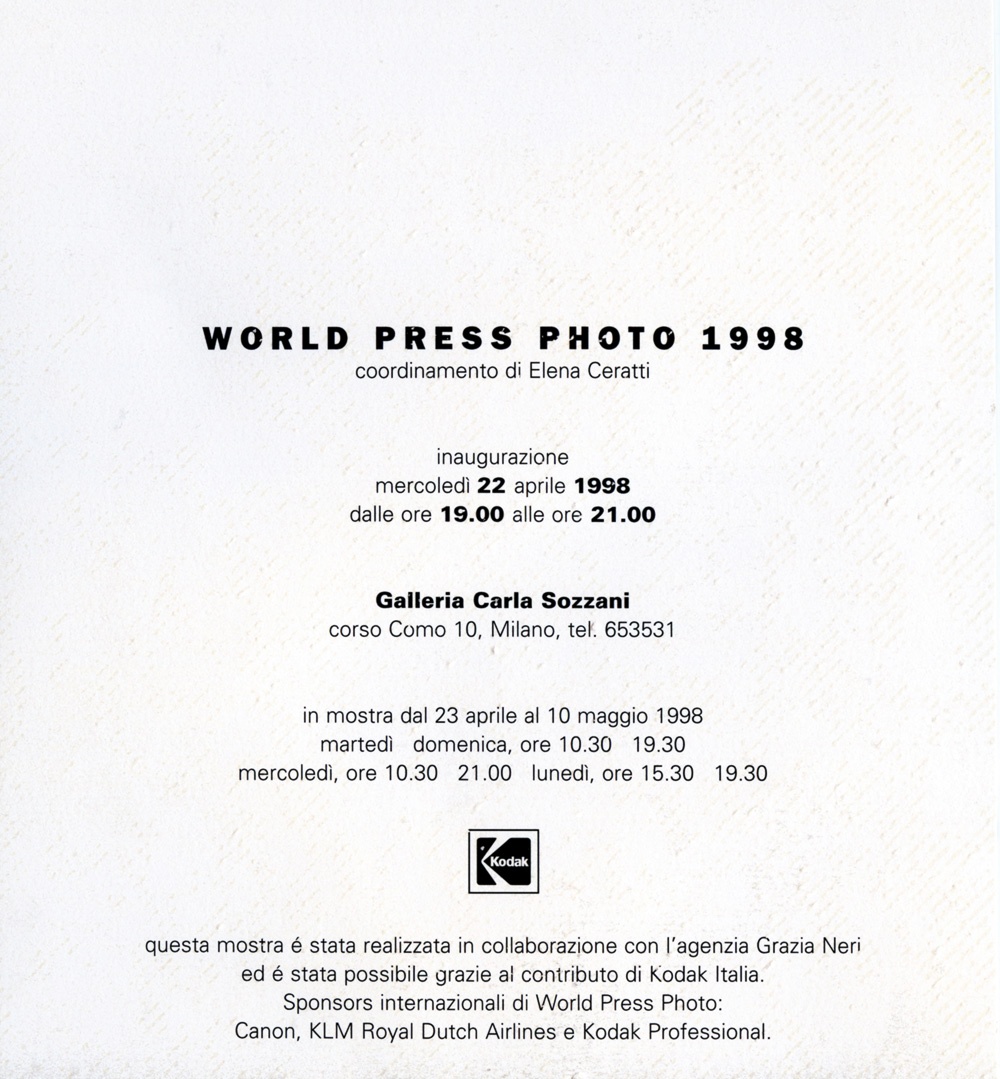 Photo of the year in 1997 is a colour image by Algerian photographer Hocine of the French Presse agency depicting the pain of an Algerian woman whose family was decimated in the Bemtalha massacre on September 22, 1997.
Four Italian photographers won awards:
Francesco Zizola, winner of last year’s World Press photo of the year award, won the First Prize in the General News Singles category with a photograph taken in a hospital in Kurdistan in collaboration with Emergency.