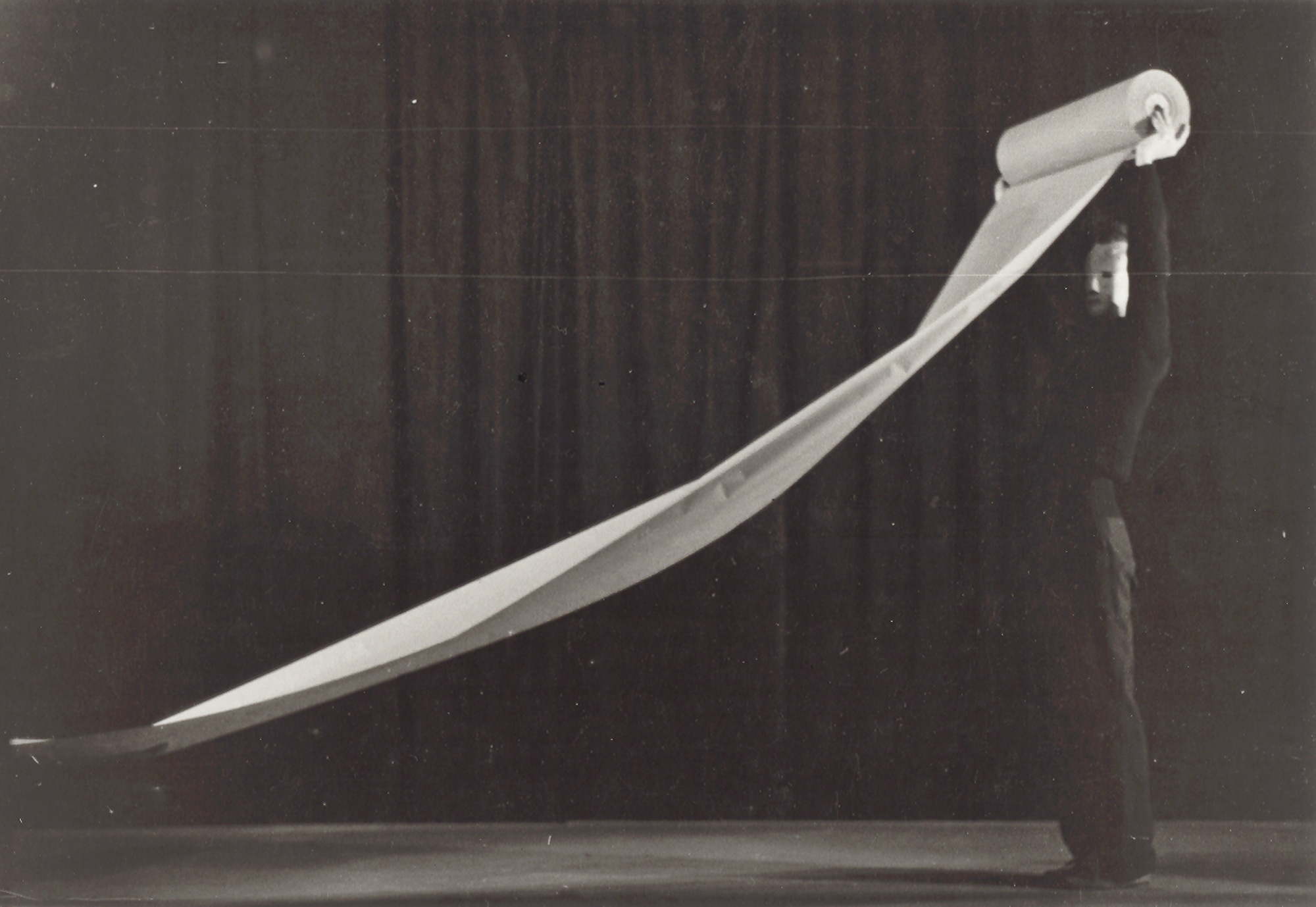 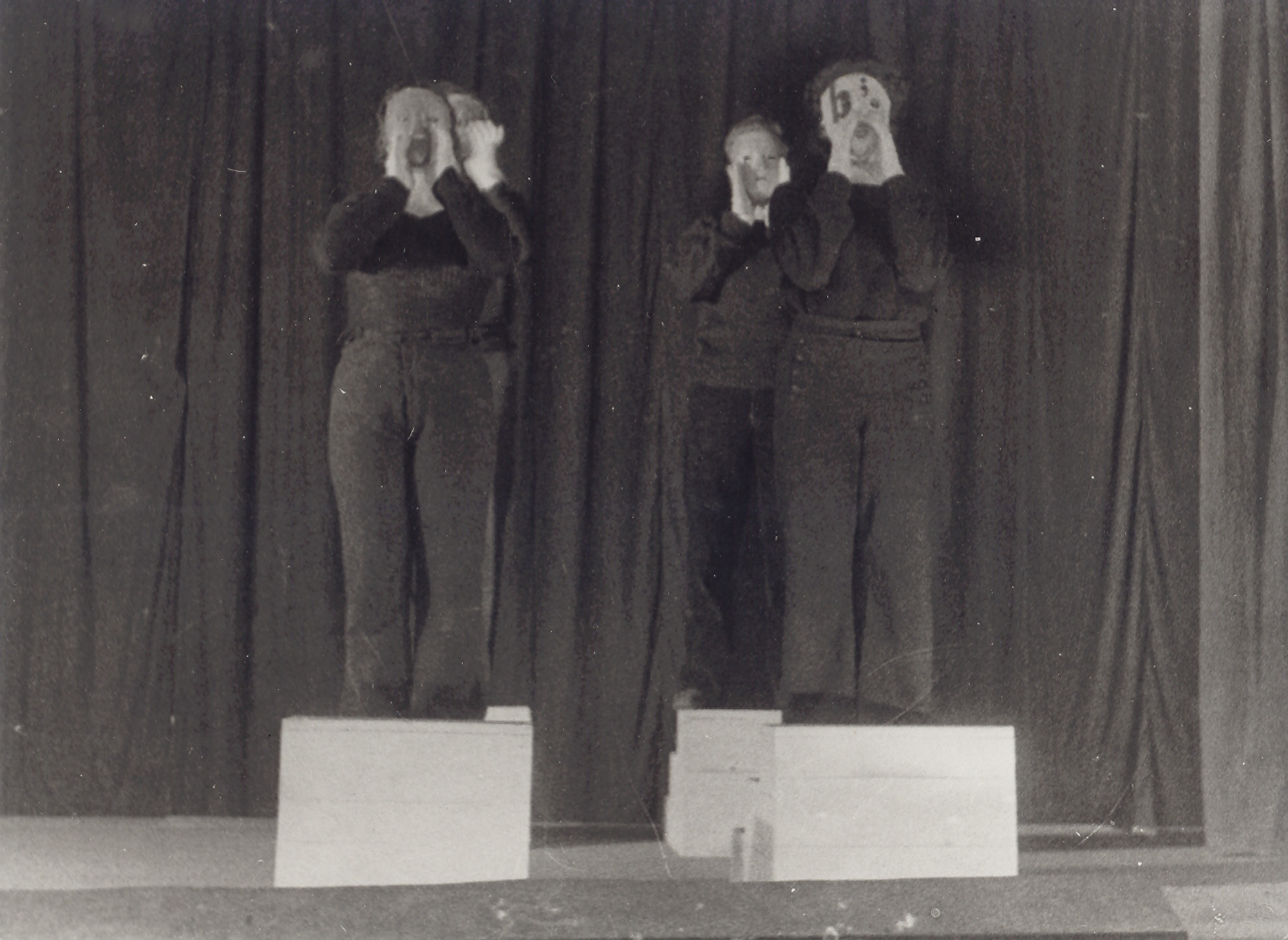 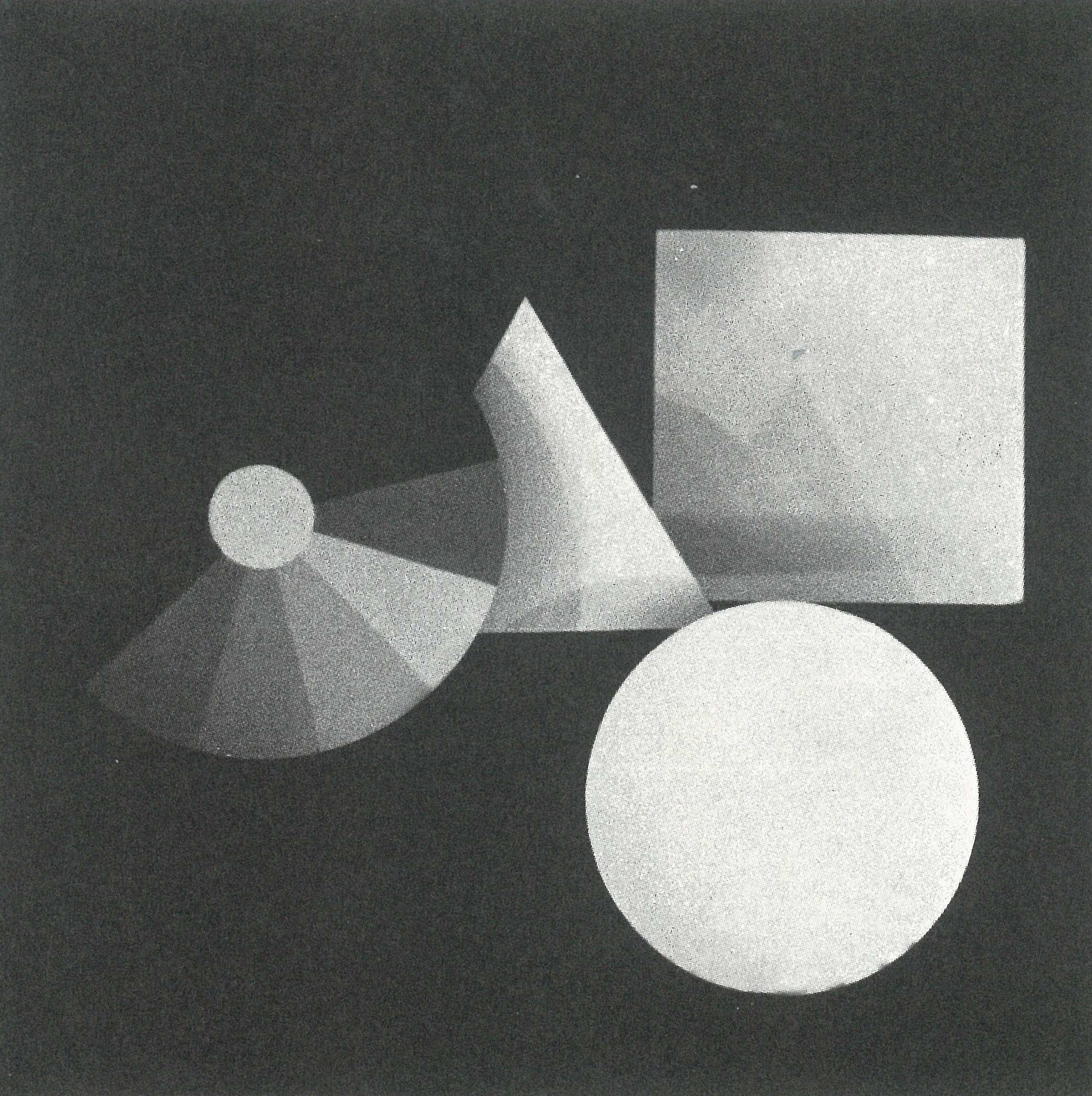 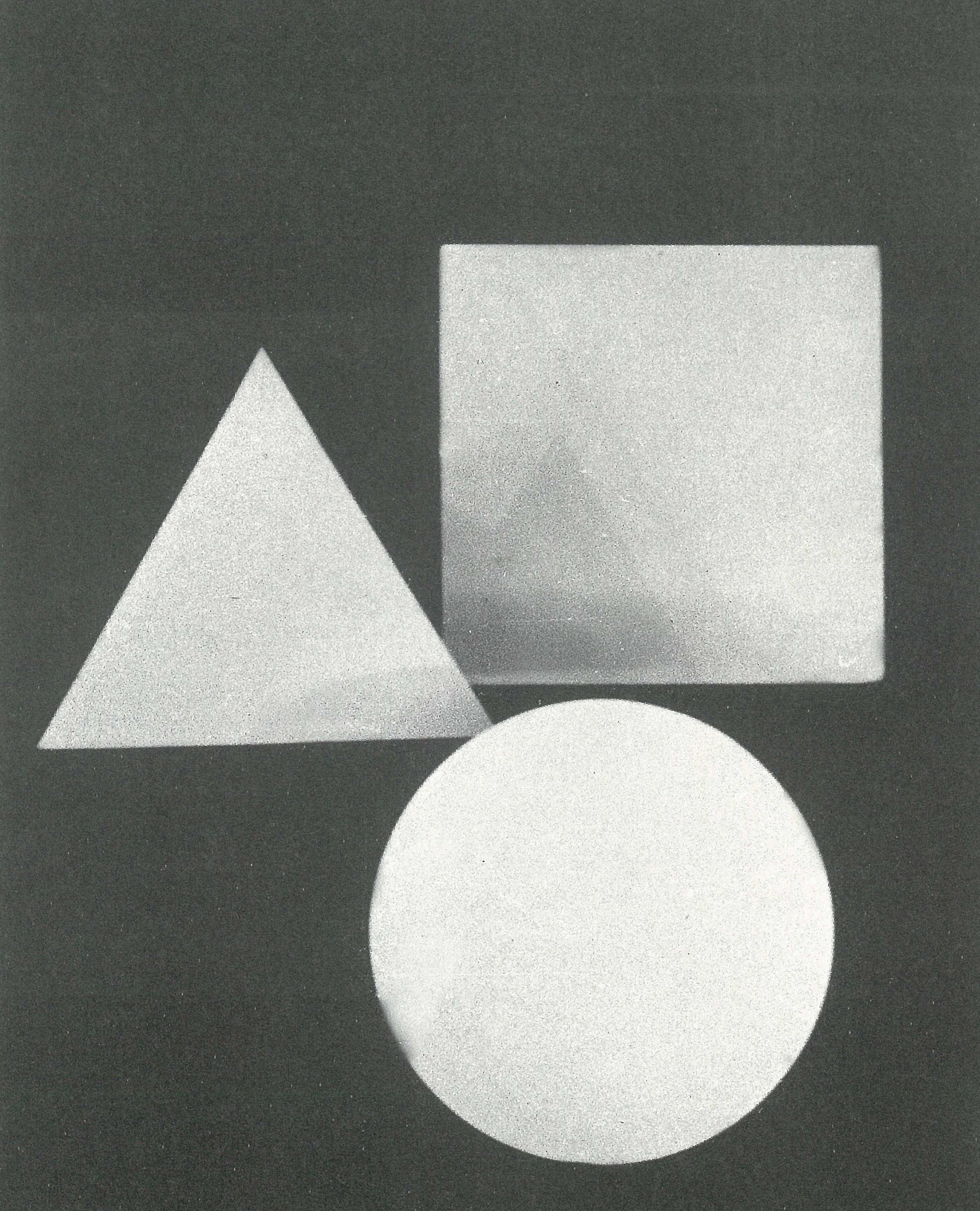 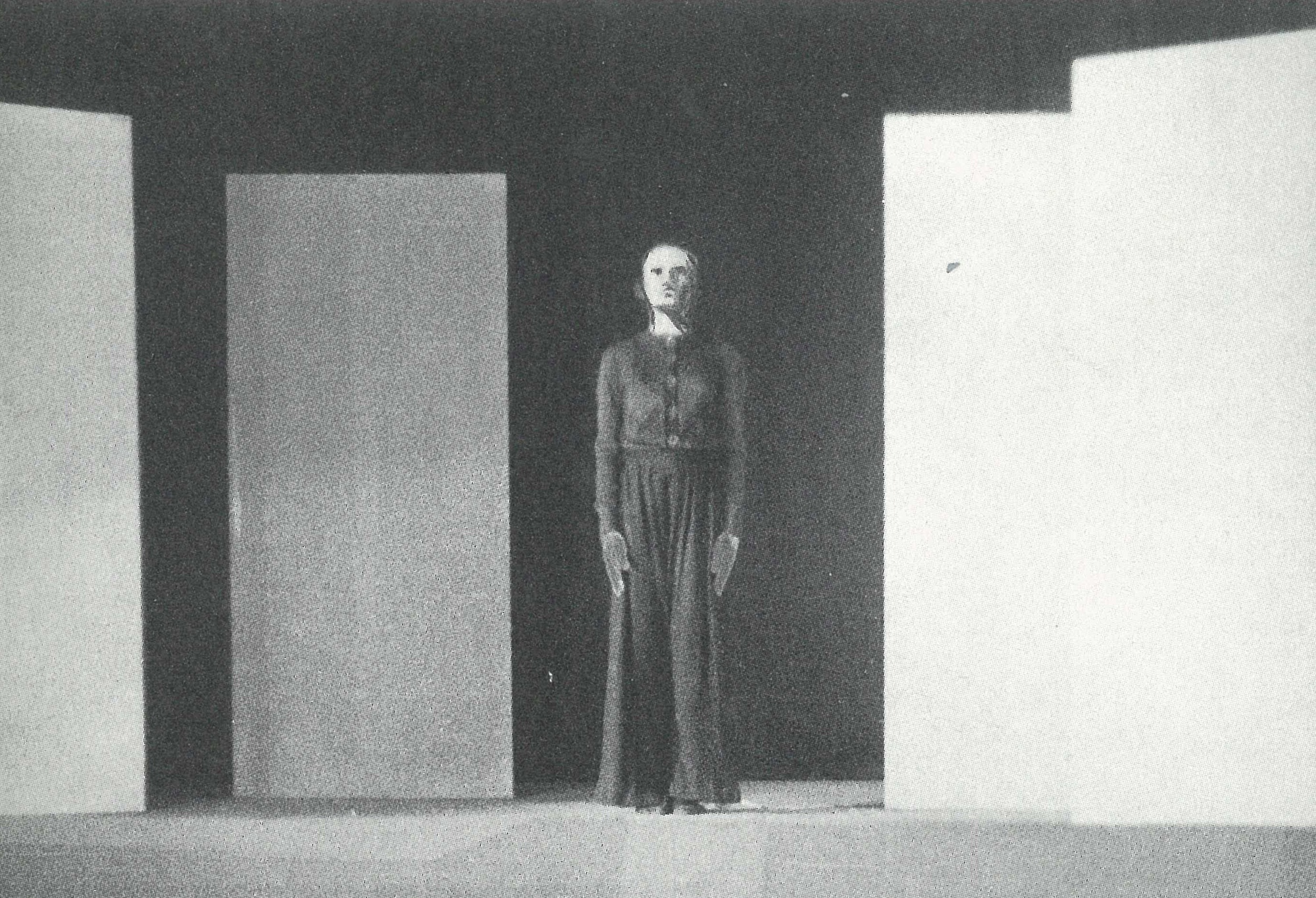 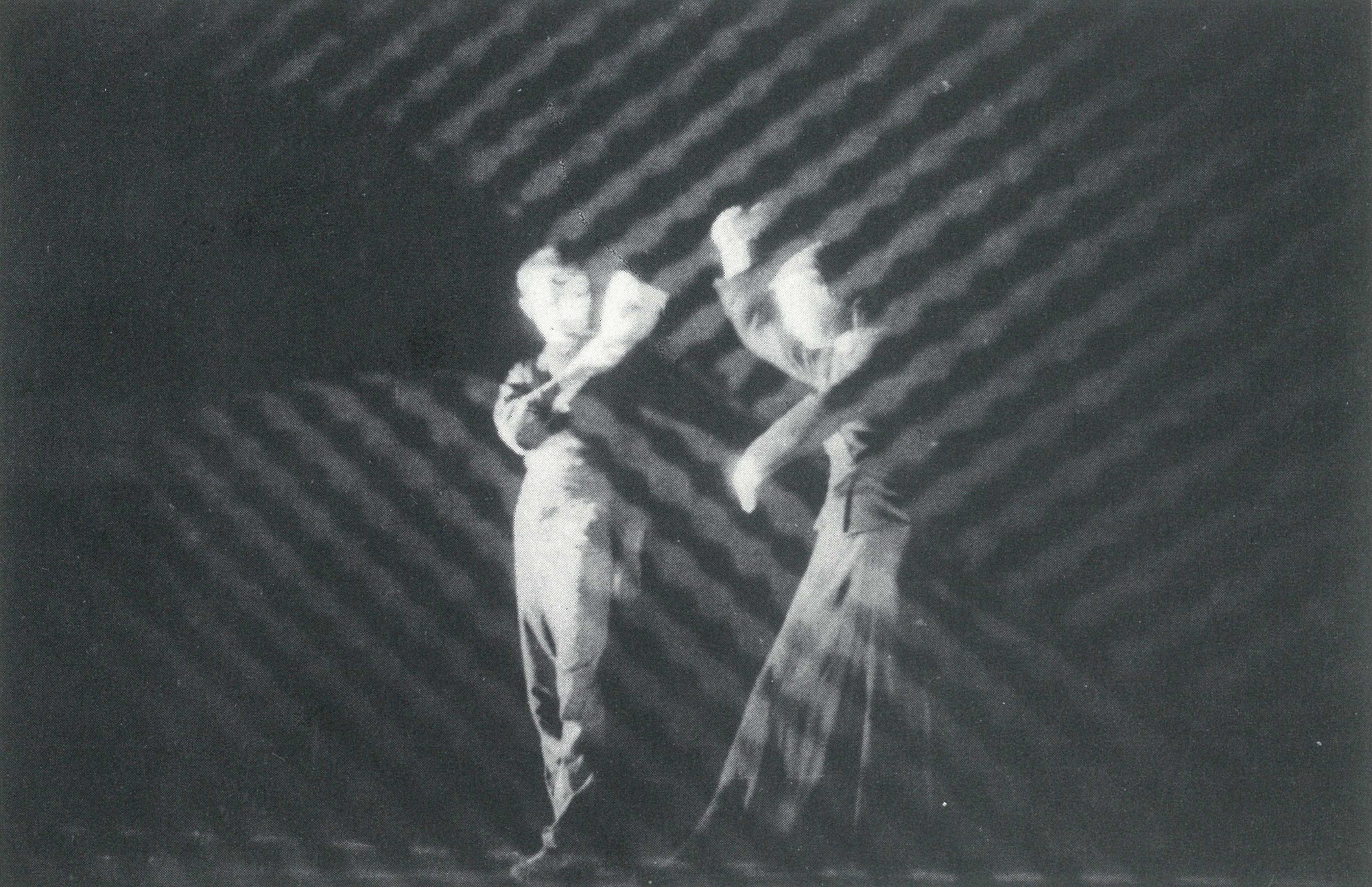 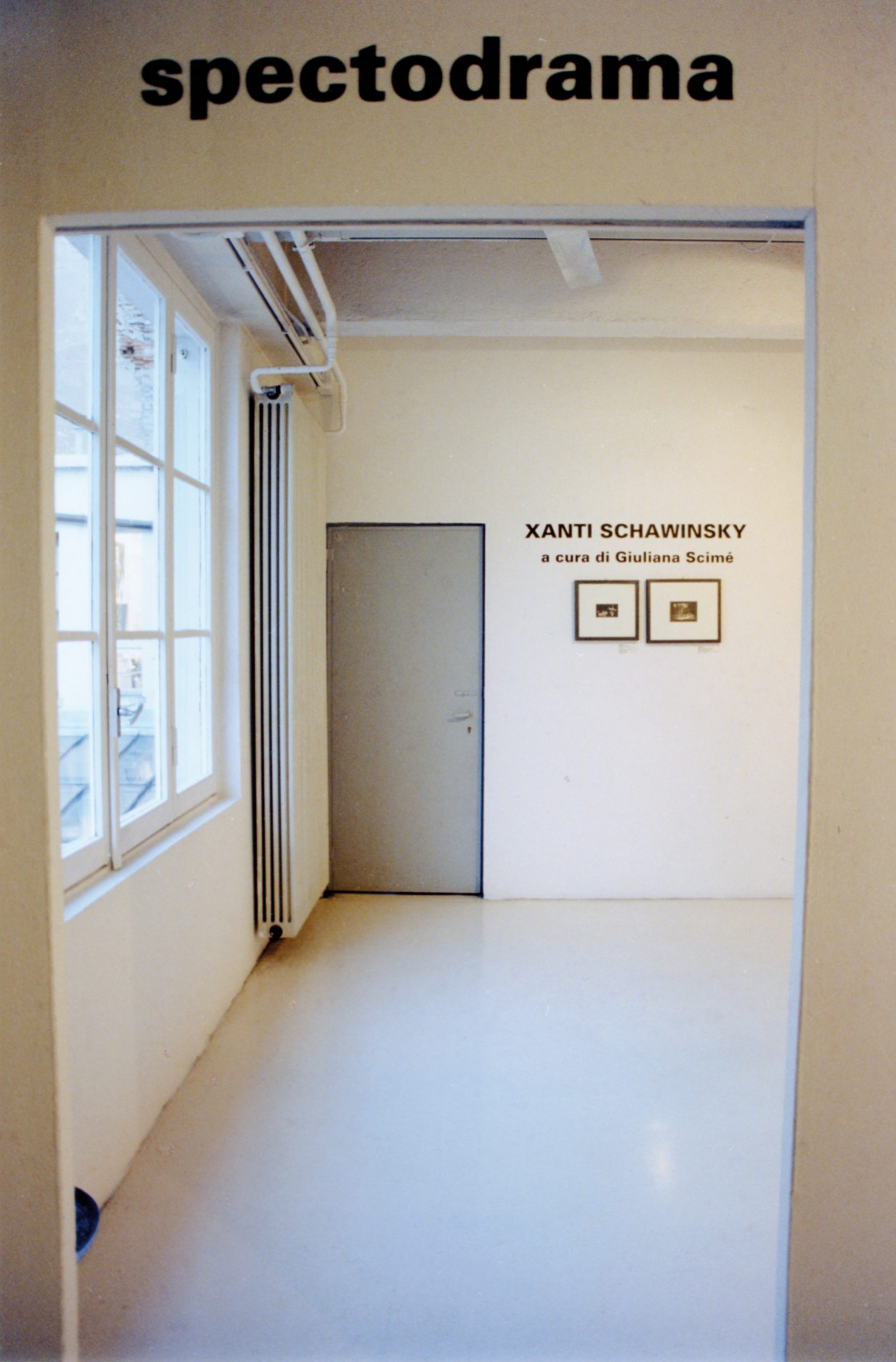 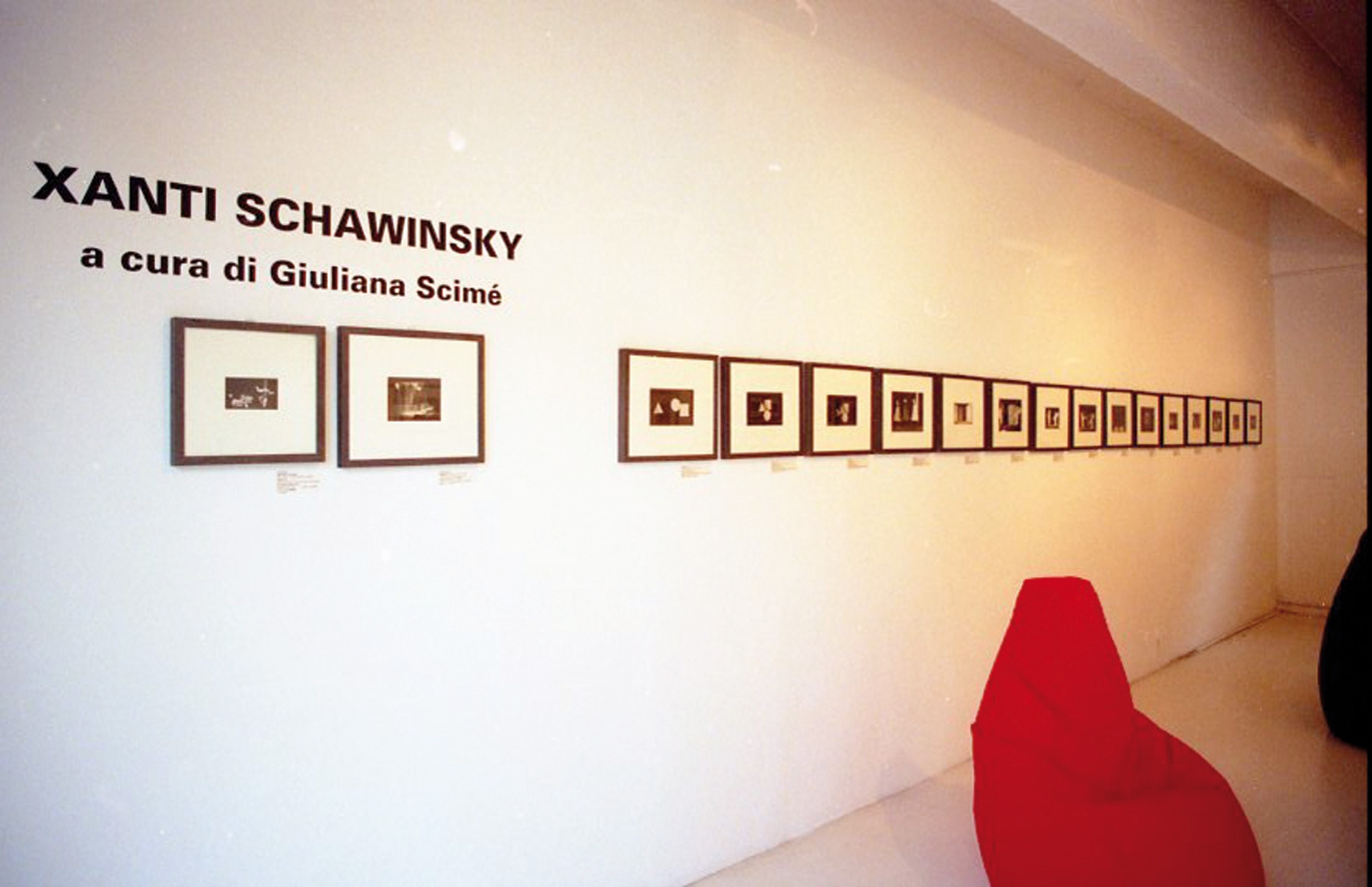 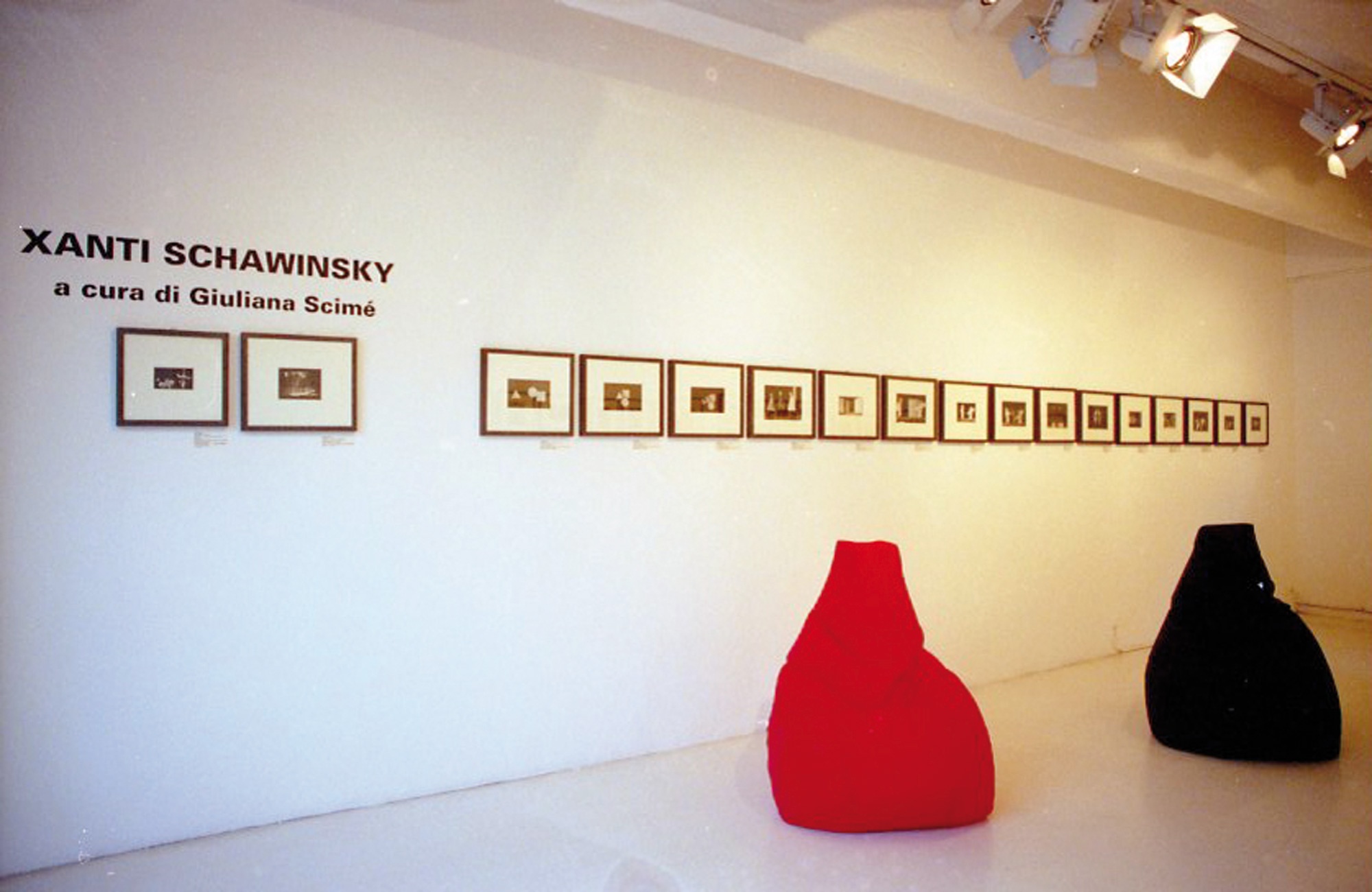 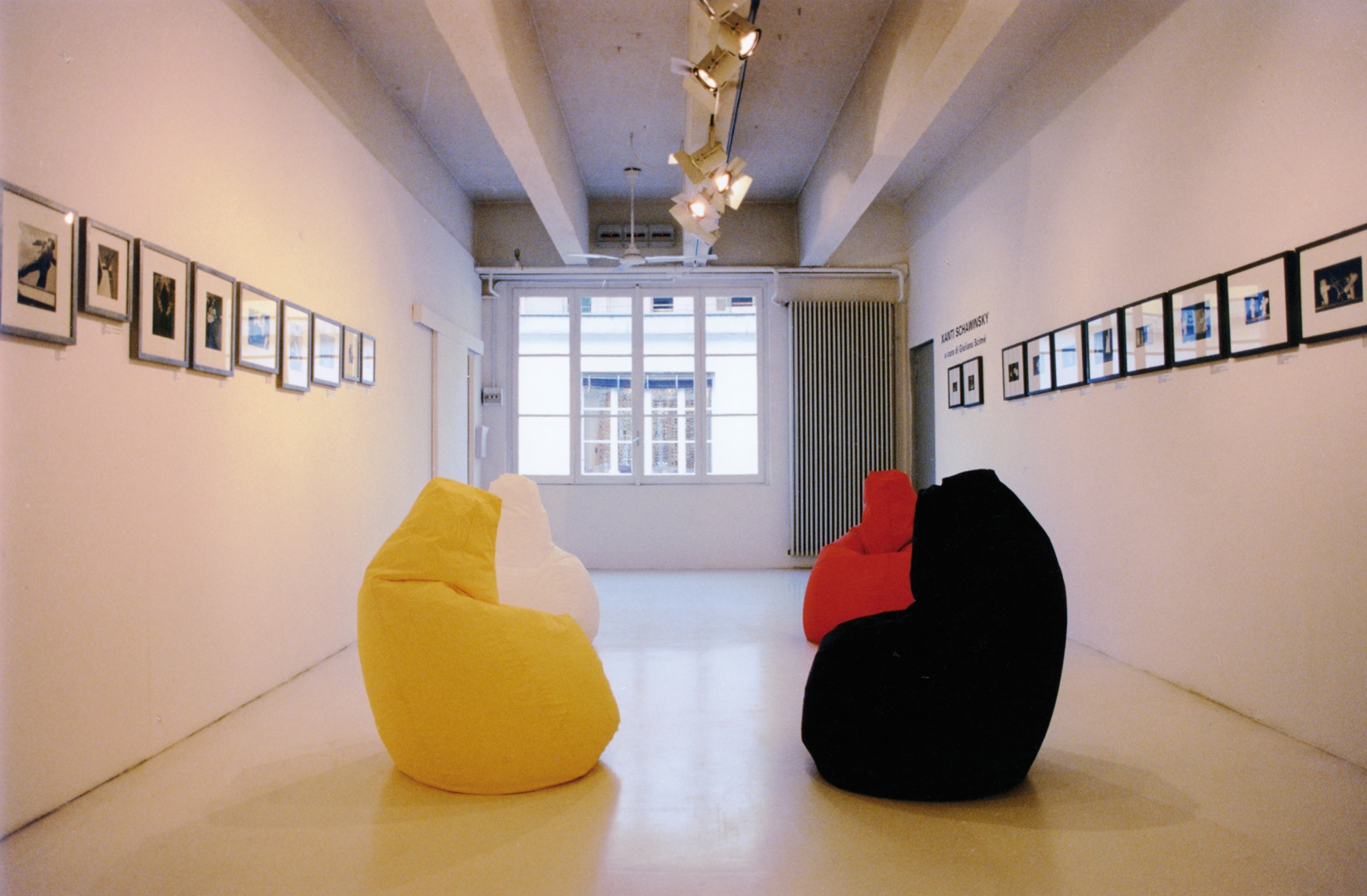 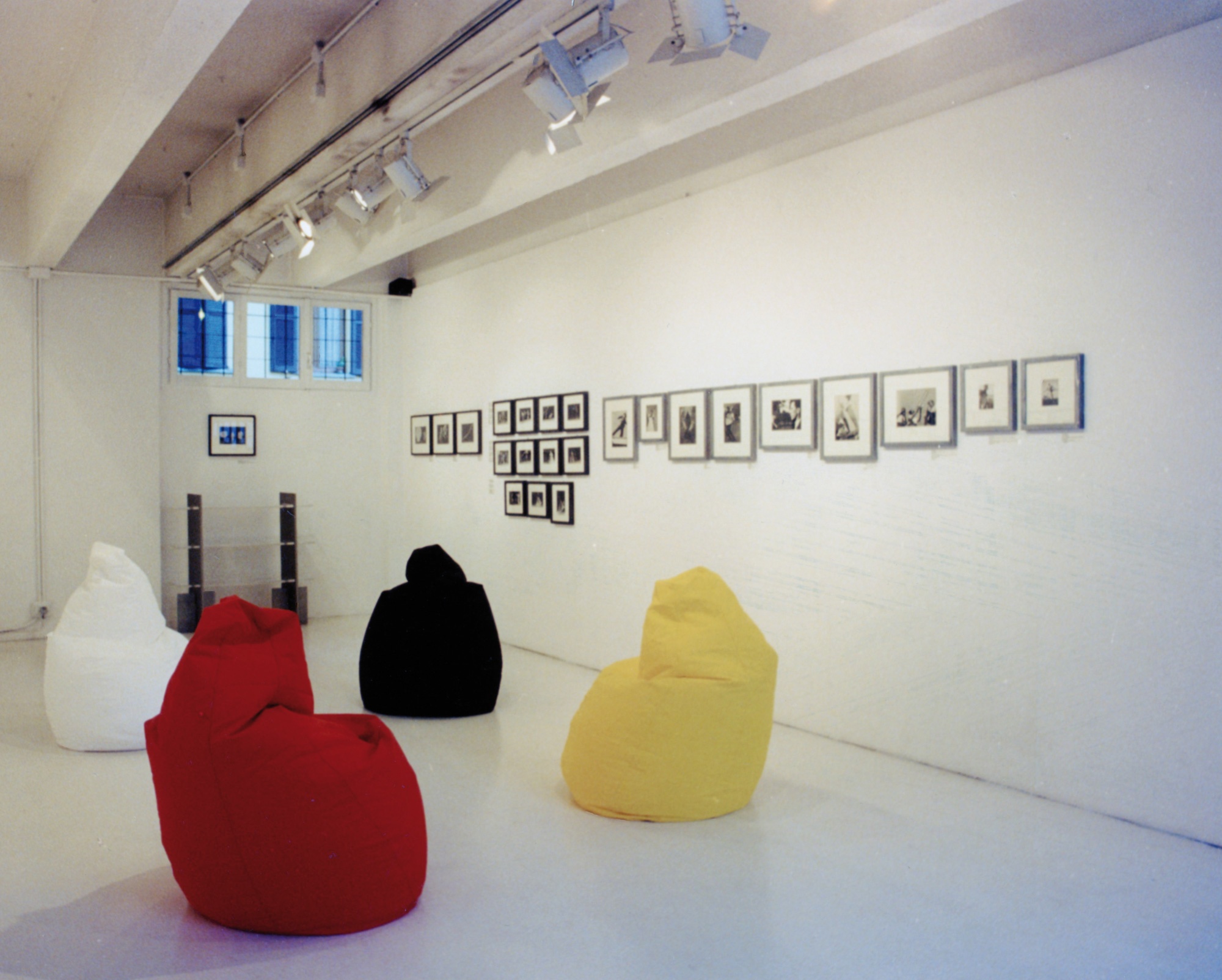 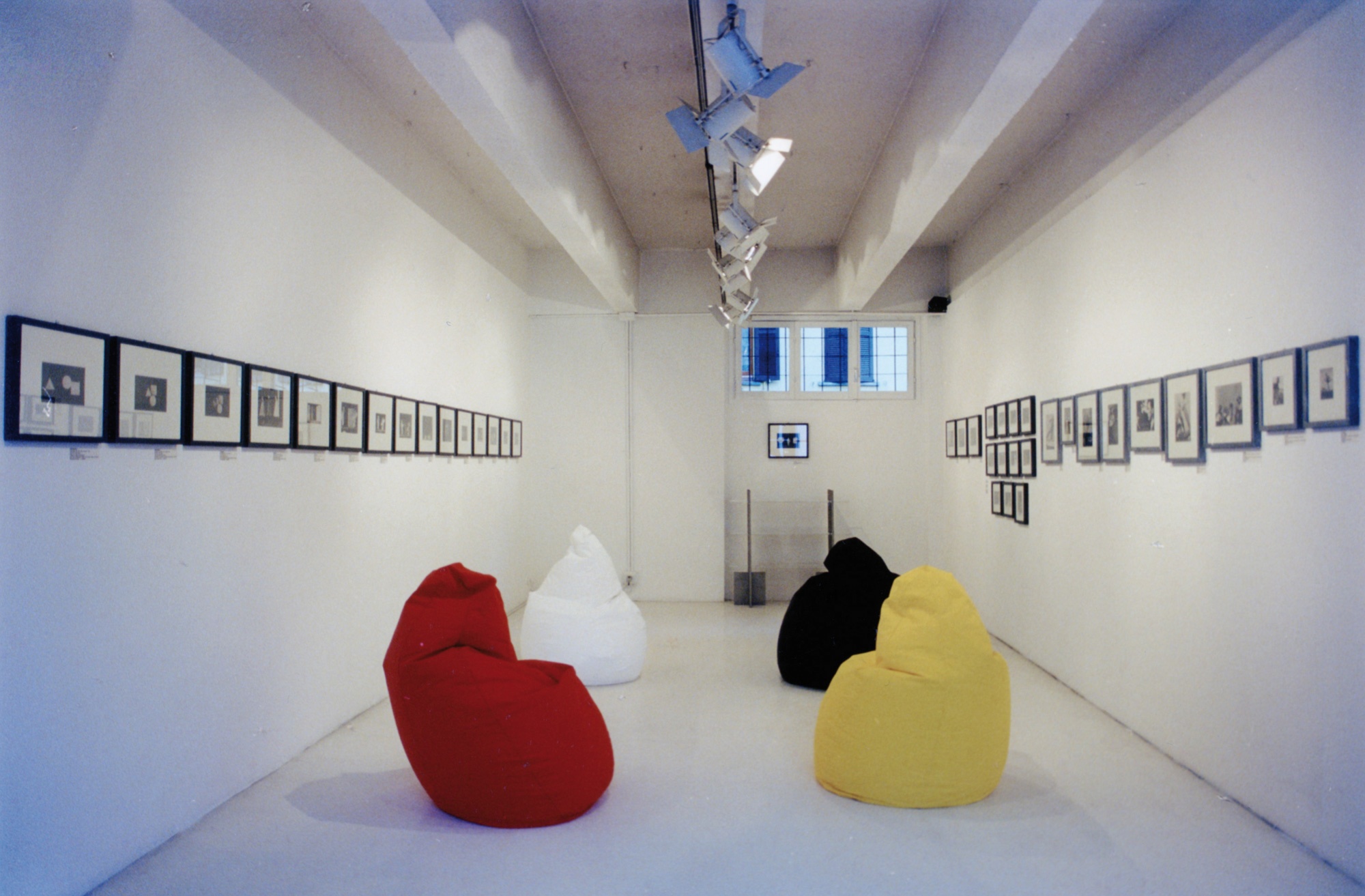 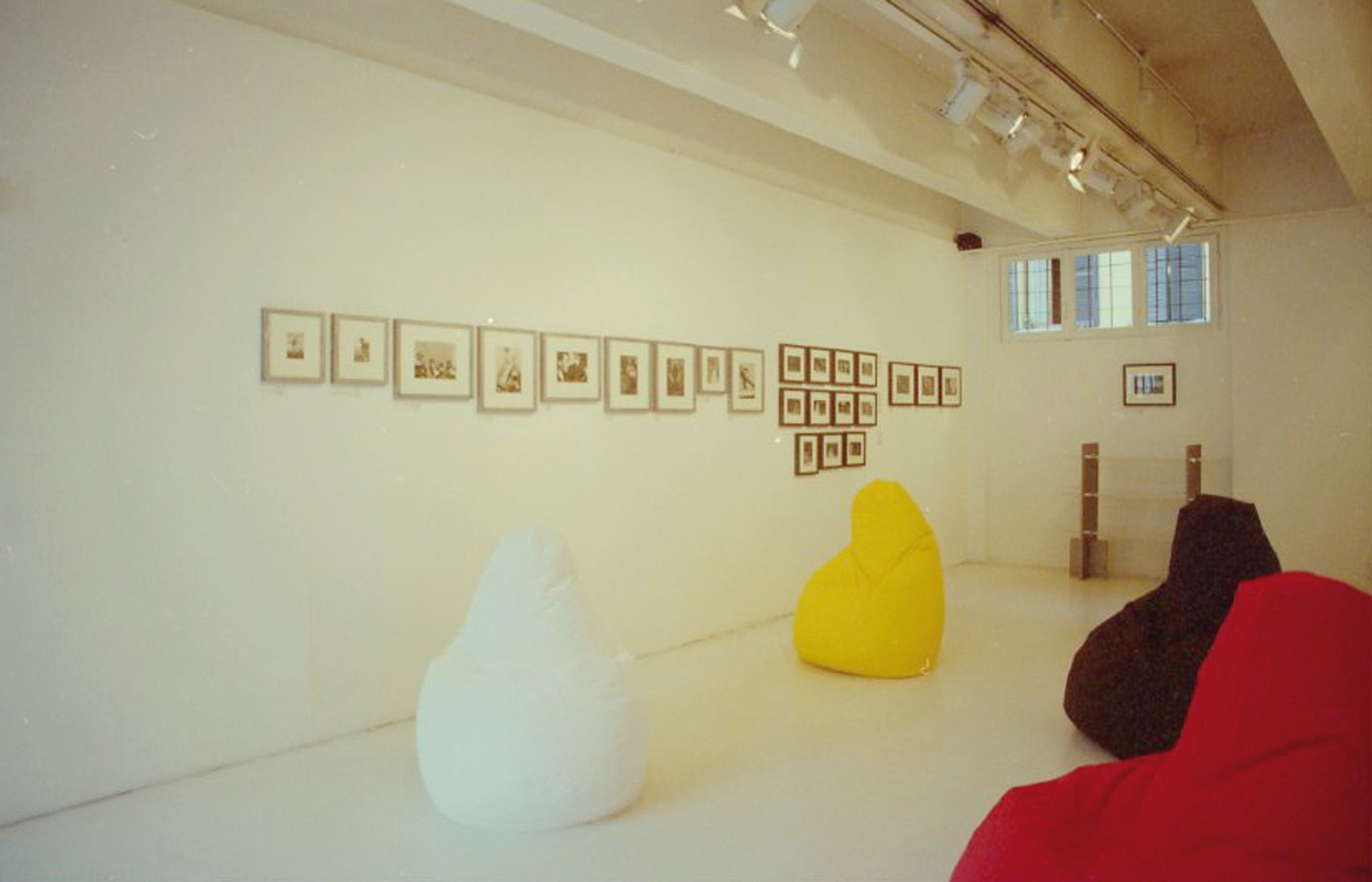 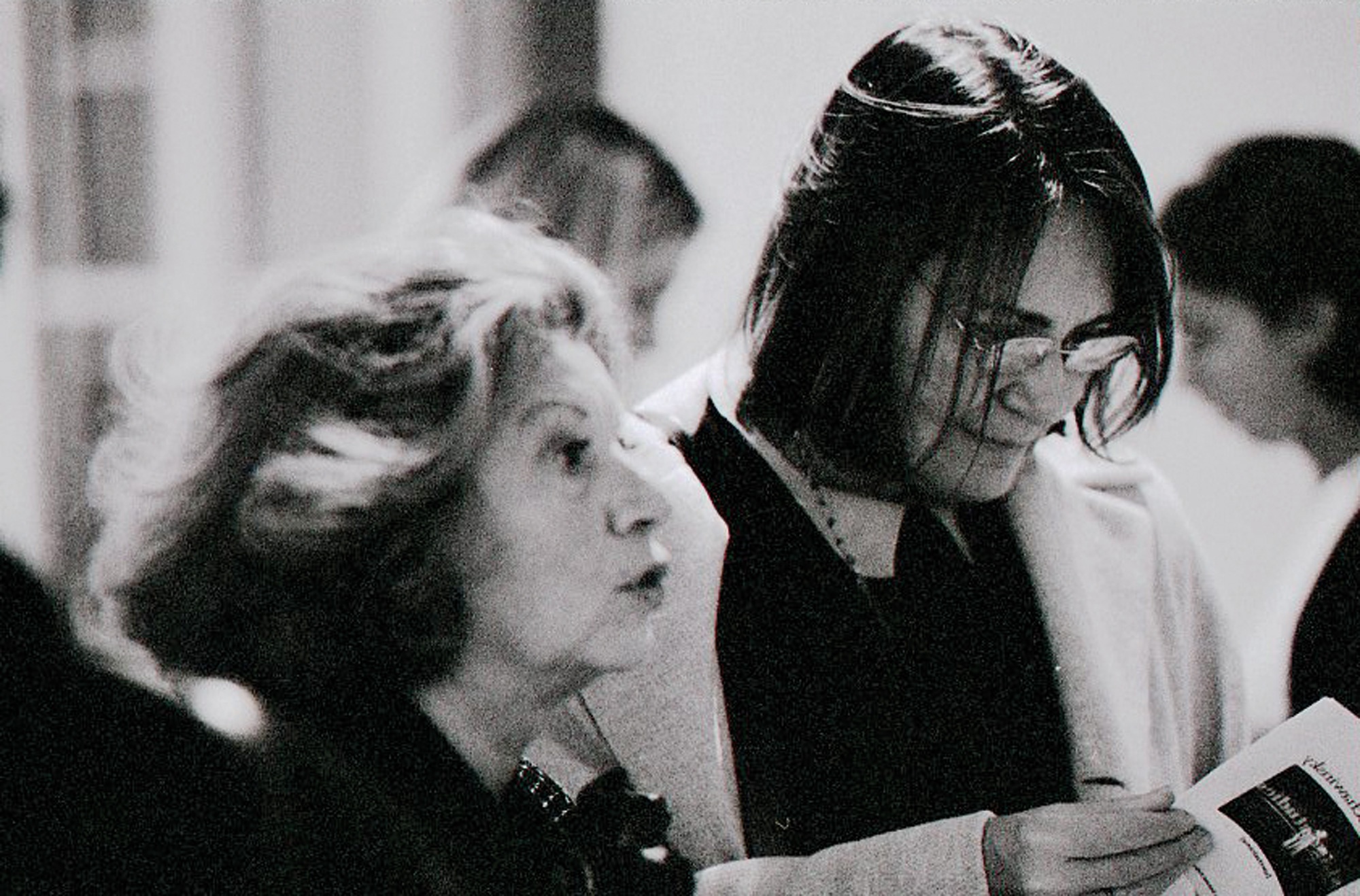 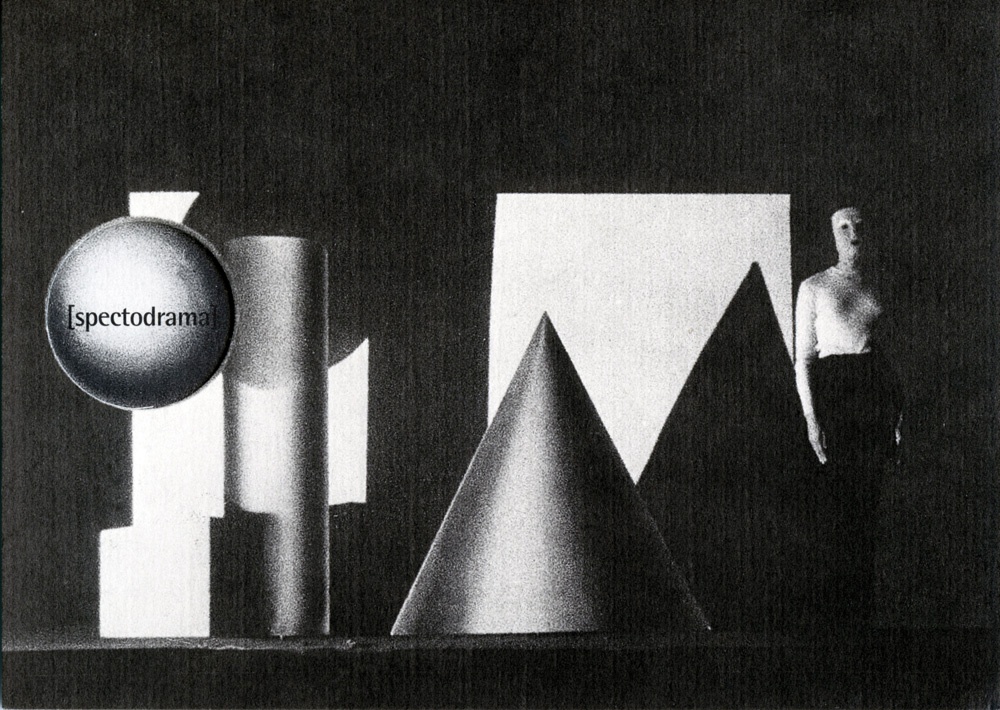 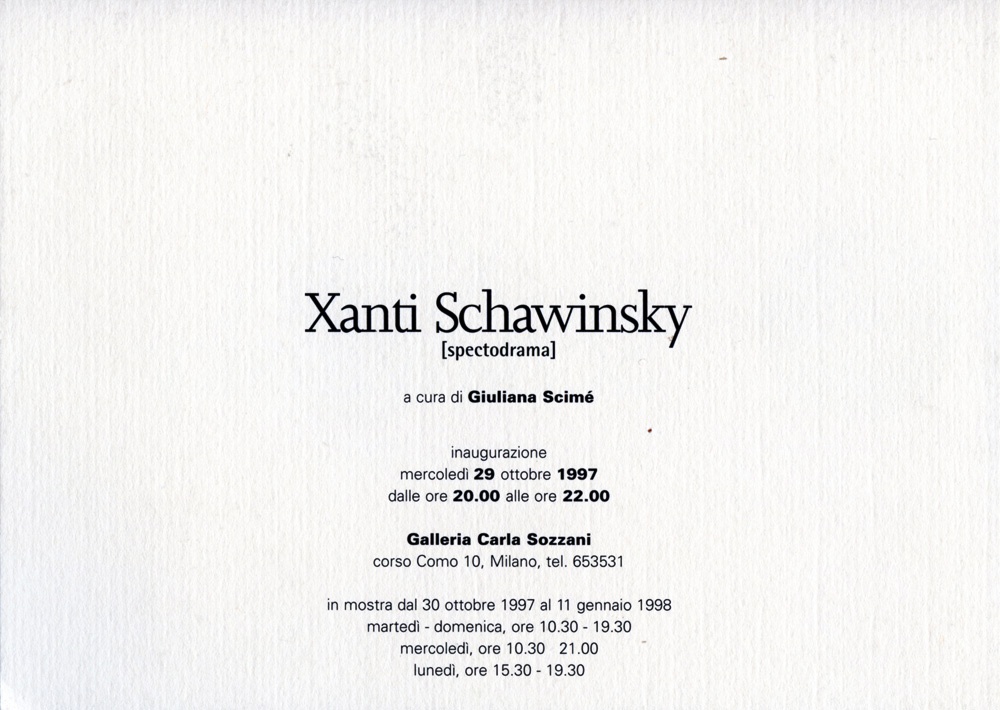 In 1924 Xanti Schawinsky registered in the Bauhaus painting programme in Weimar. His teachers were Wassily Kandisky and Paul Klee, Laslo Moholy Nagy and Walter Gropius.
As a member of the theatre group, he created and set up the show and played the part of the trainer in The circus, performed first in Weimar and then in Vienna.
In 1925 he became interested in photography, conducting experiments concerned with studying the mechanisms of vision.
Research in the fields of space and perception are the key interests guiding his work in a variety of disciplines: theatre, painting and photography. These disciplines were often inseparable in his work revolving around a single core: the study of man’s perceptive functions.
Spectodrama is a form of interdisciplinary educational theatre Schawinsky developed in the Bauhaus in Dessau, where he was appointed to set up the theatre department and produce ballets.