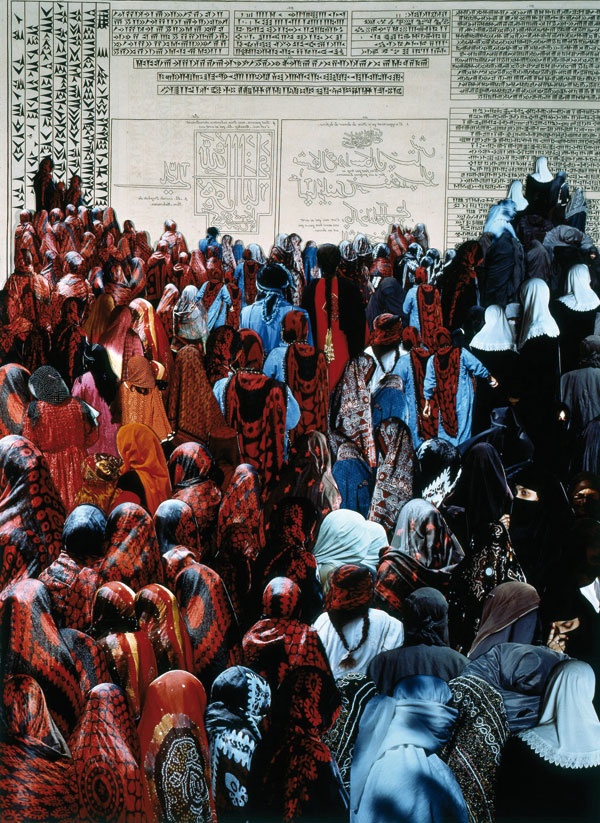 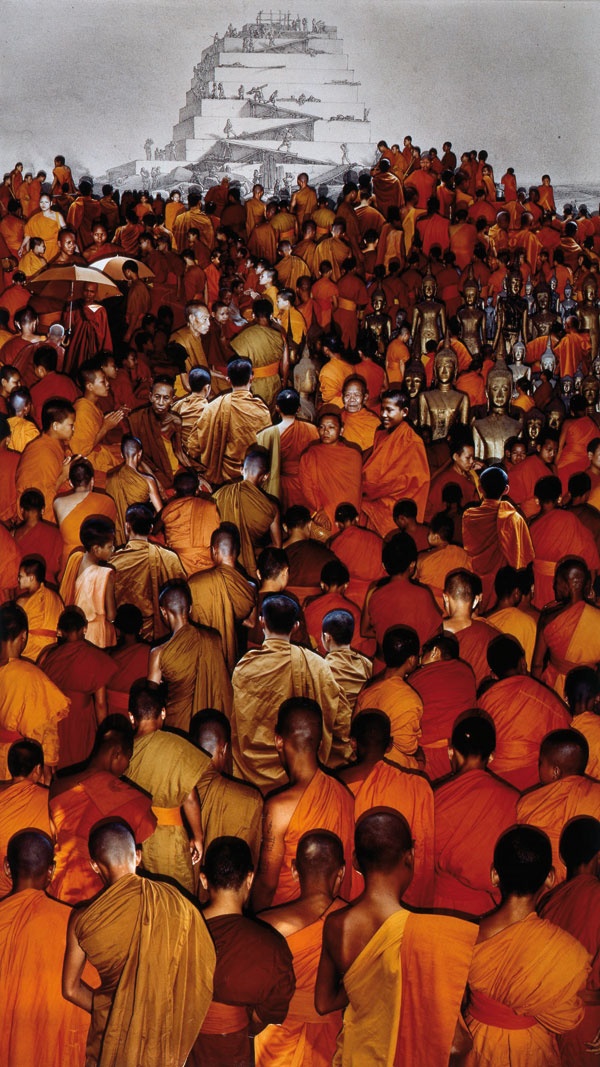 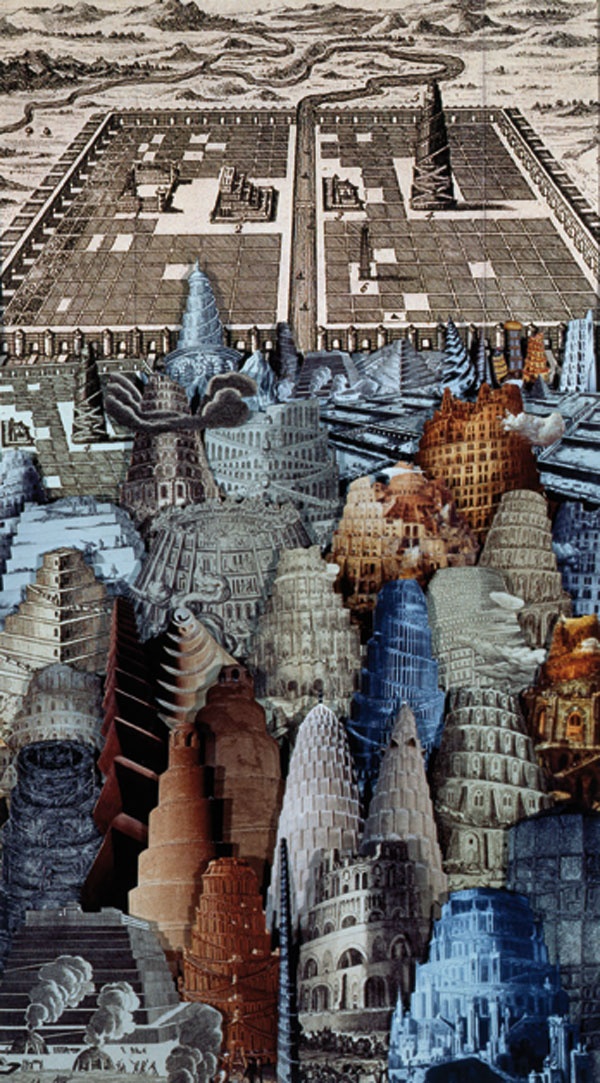 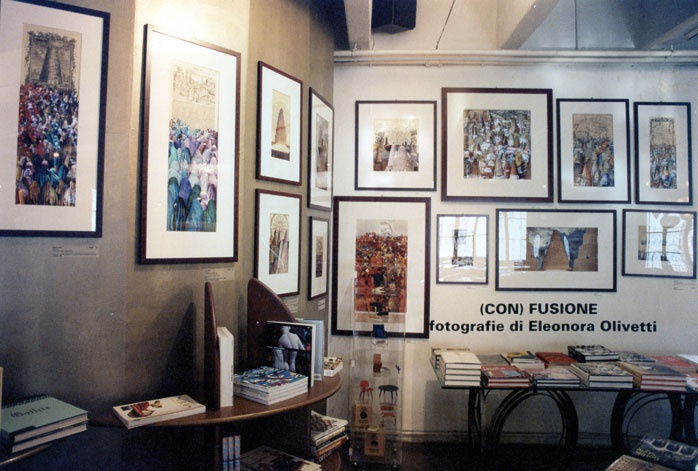 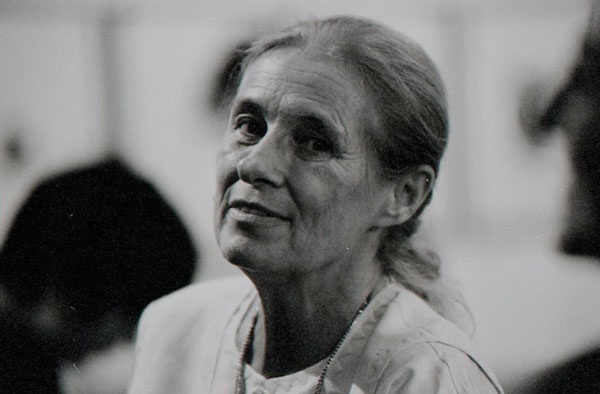 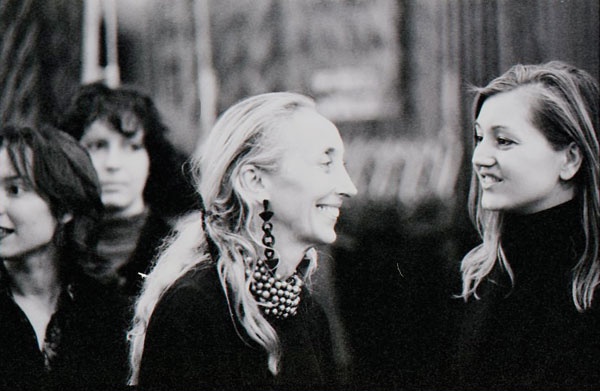 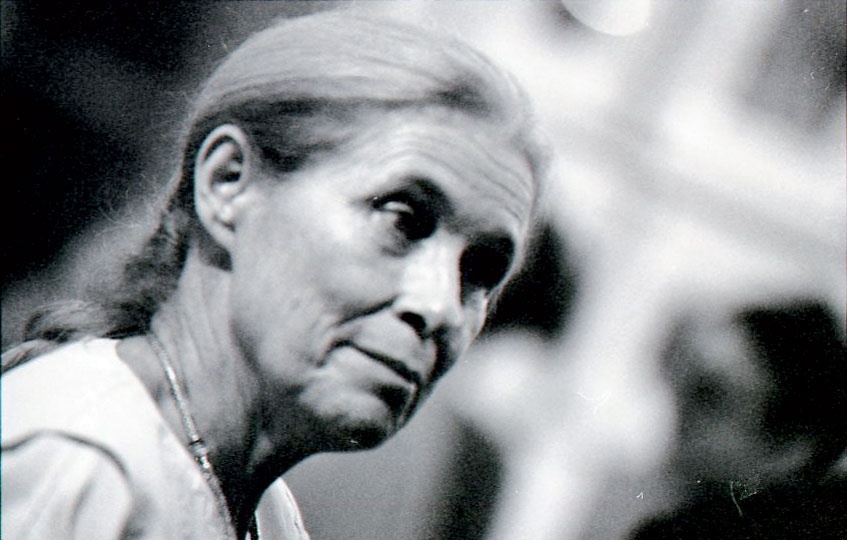 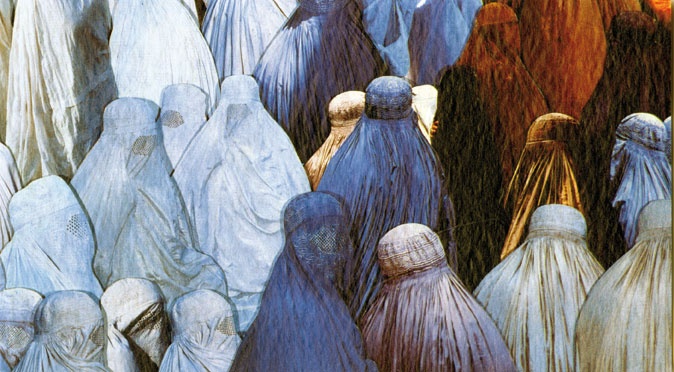 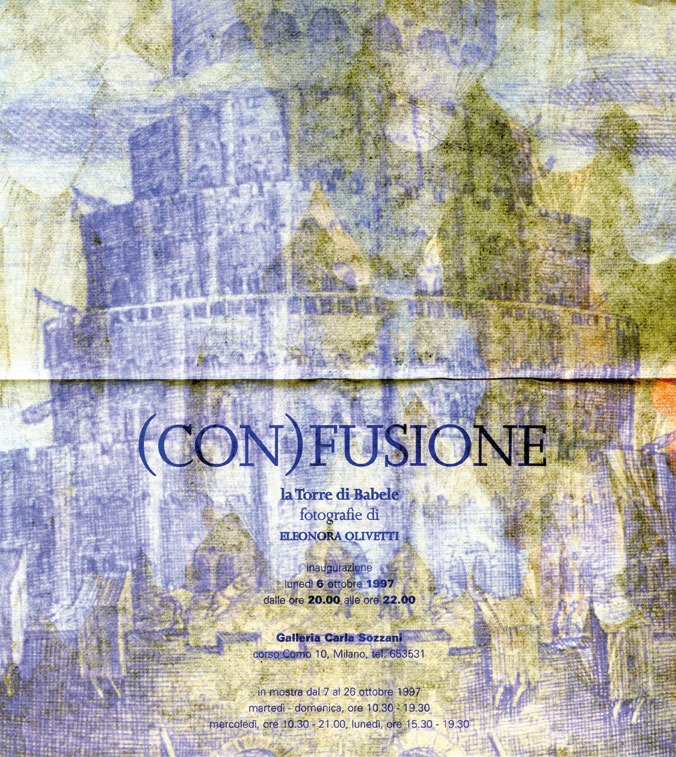 In the exhibition “(Con)fusione”, Eleonora Olivetti presents a series of photocollages applied to ancient engravings used as bases. Distant people gaze at depictions of the Tower of Babel, which continues to cast its shadow on the human imagination. According to the biblical story, after being cast out of Eden, and after the flood, people spoke a single language, and everyone used the same words. They decided to build a giant tower that would touch the sky. In Hebrew Babel means “Door of God”. God, irritated by this act of pride, confused the figure so that men would no longer be able to communicate with one another and dispersed them over the face of the earth. Perhaps the construction of the tower of Babel was not born out of human pride and presumption, but out of desperation.