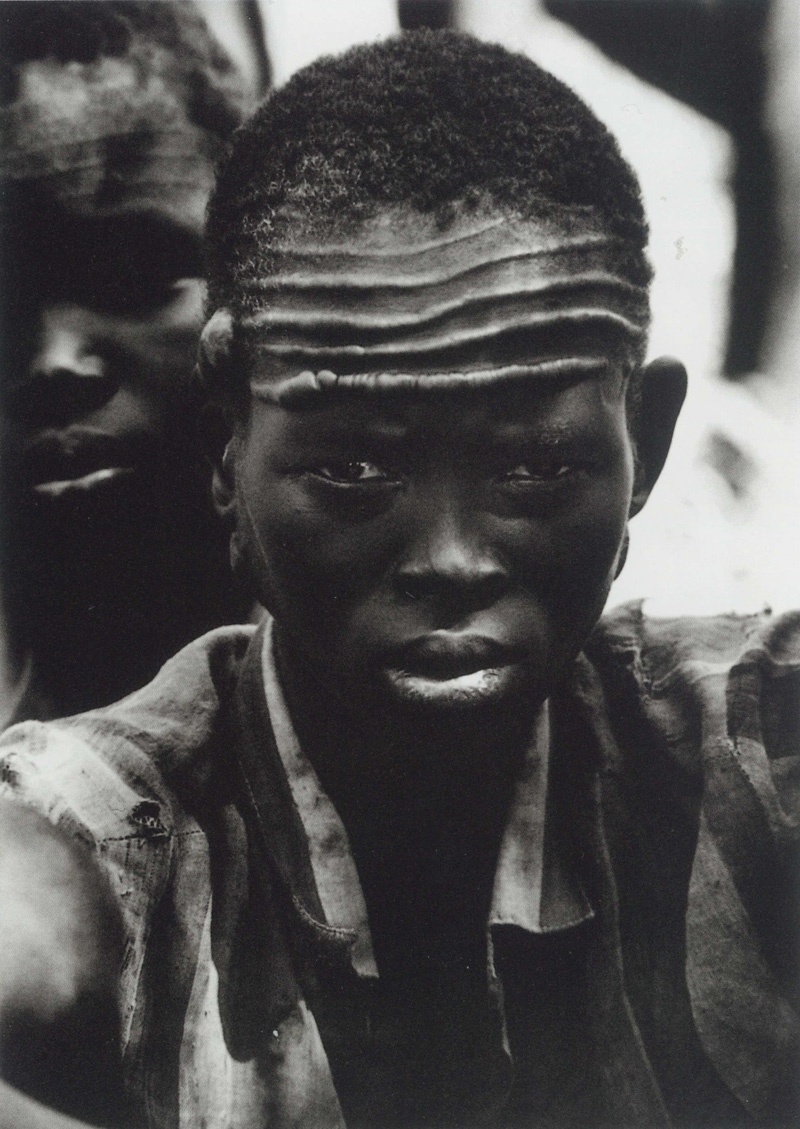 Young boy at an assembly point after being press-ganged into the army, Southern Sudan, 1991 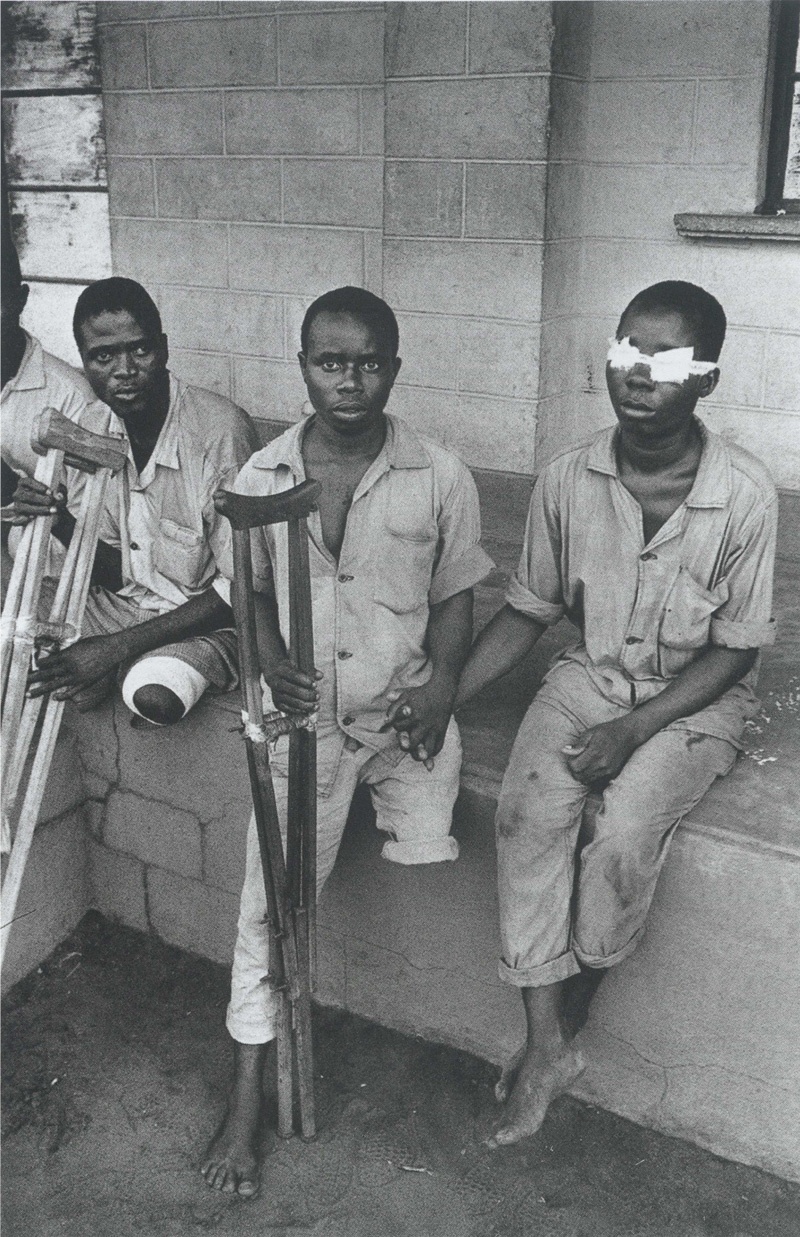 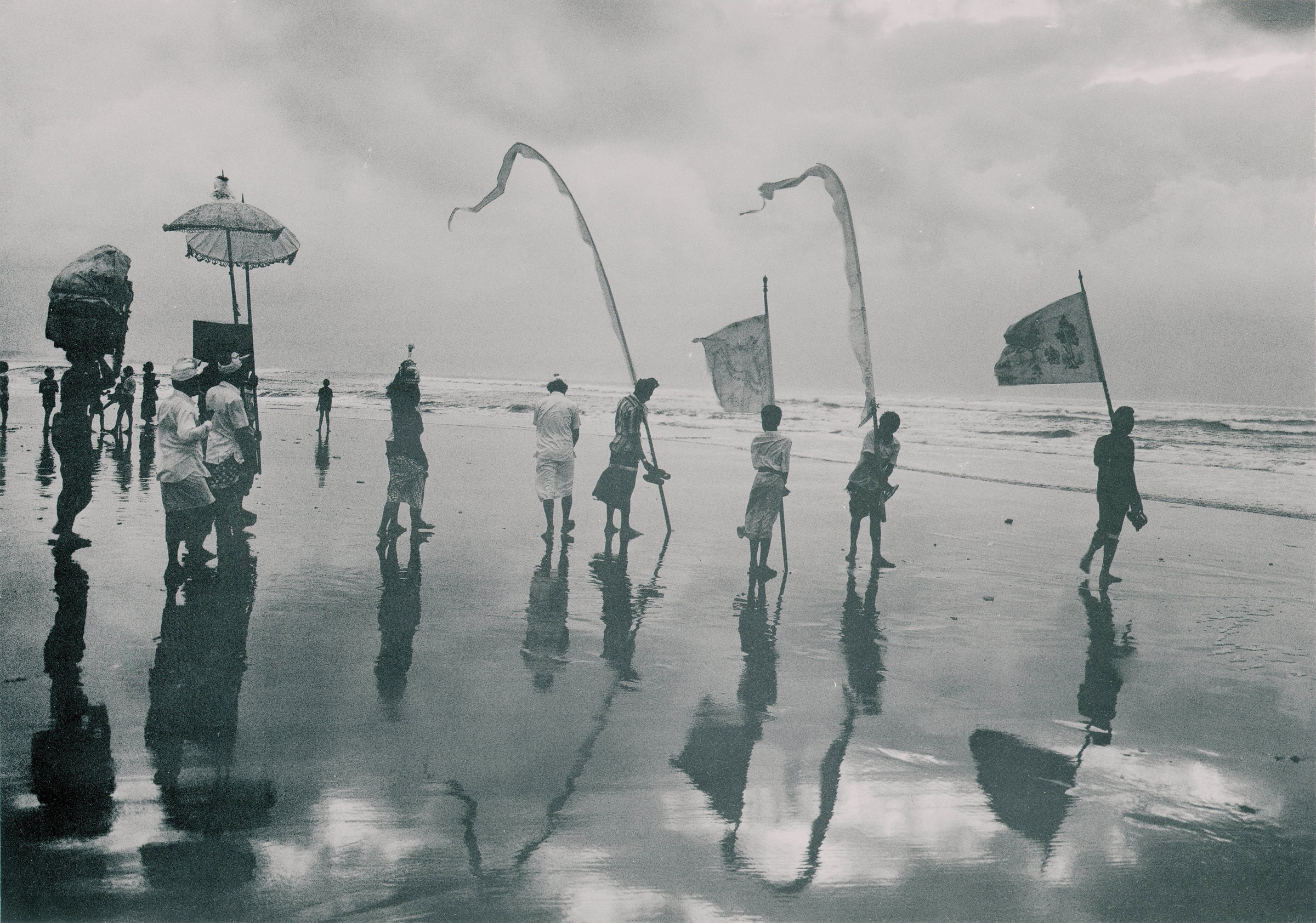 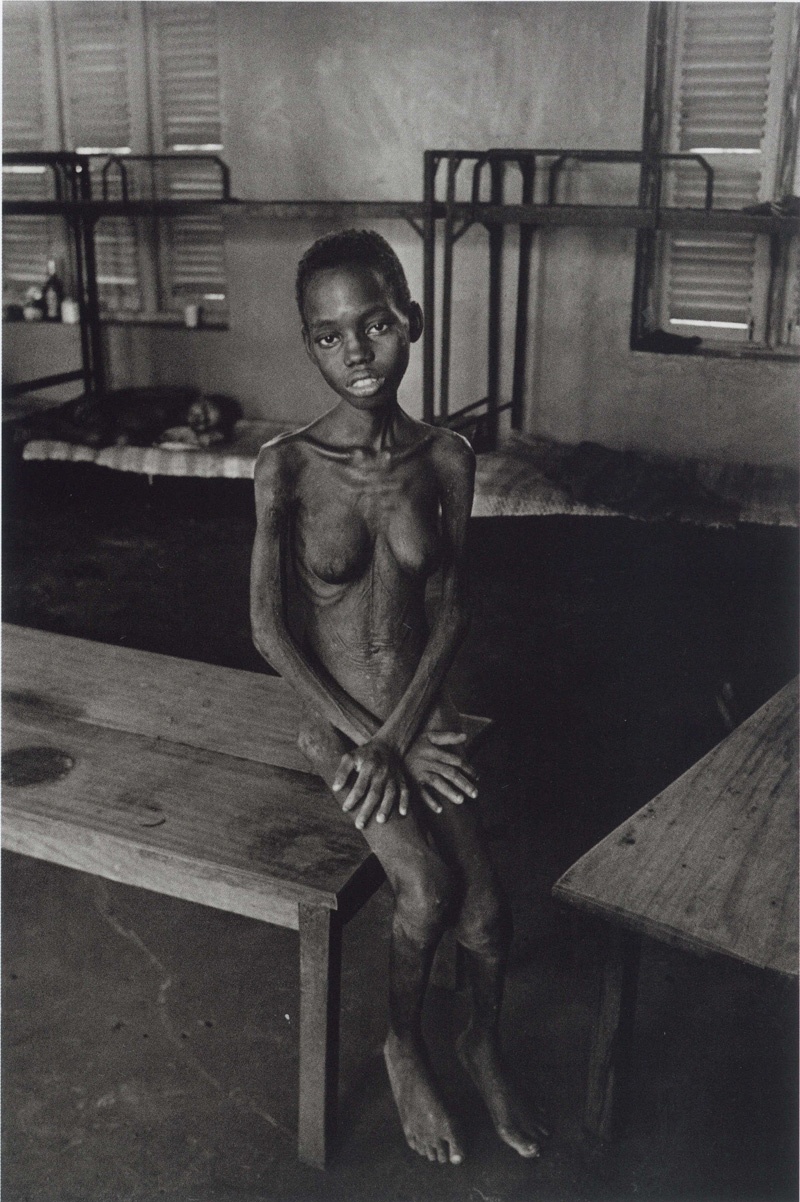 U.S. Marine hurling a grenade seconds before being shot through the left hand, Hue, 1968 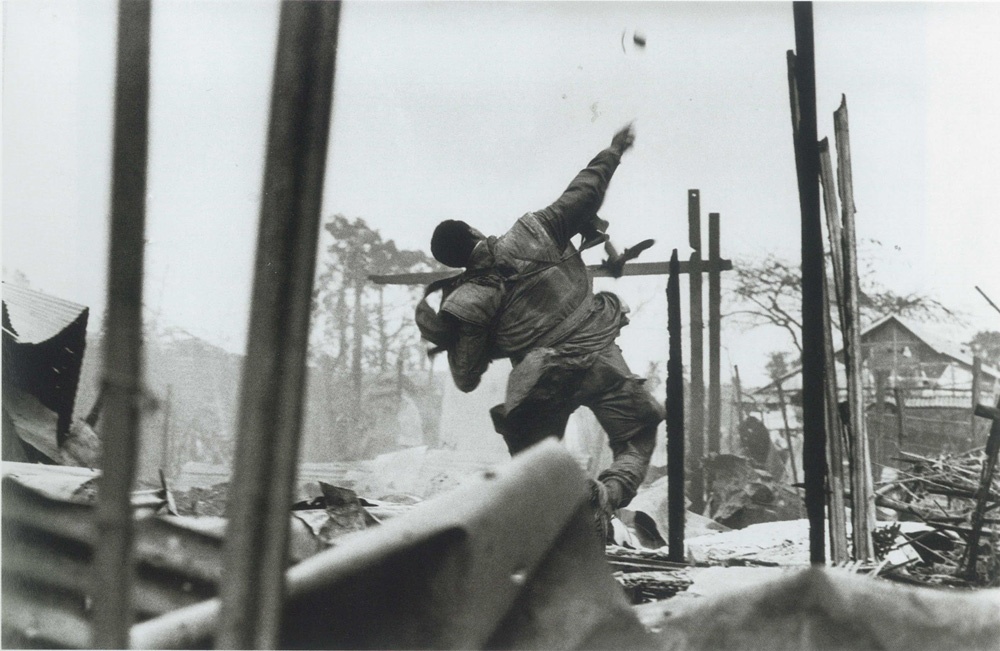 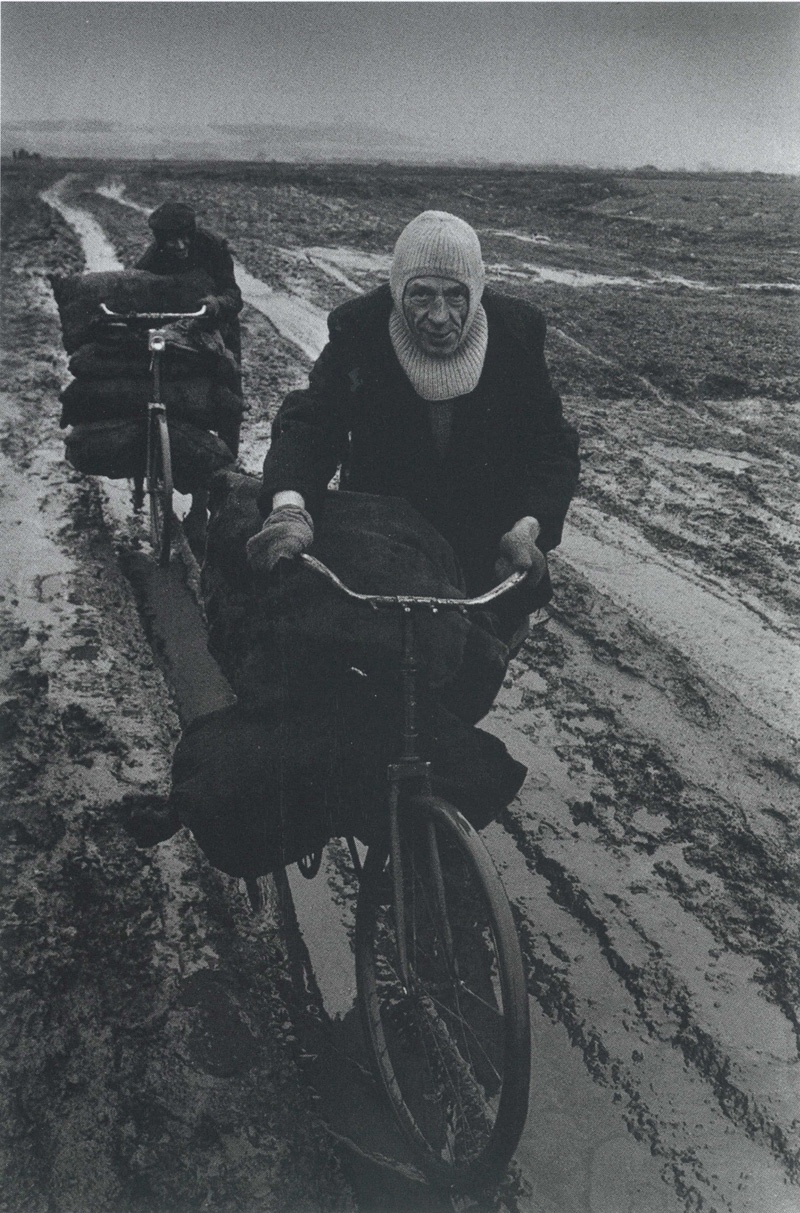 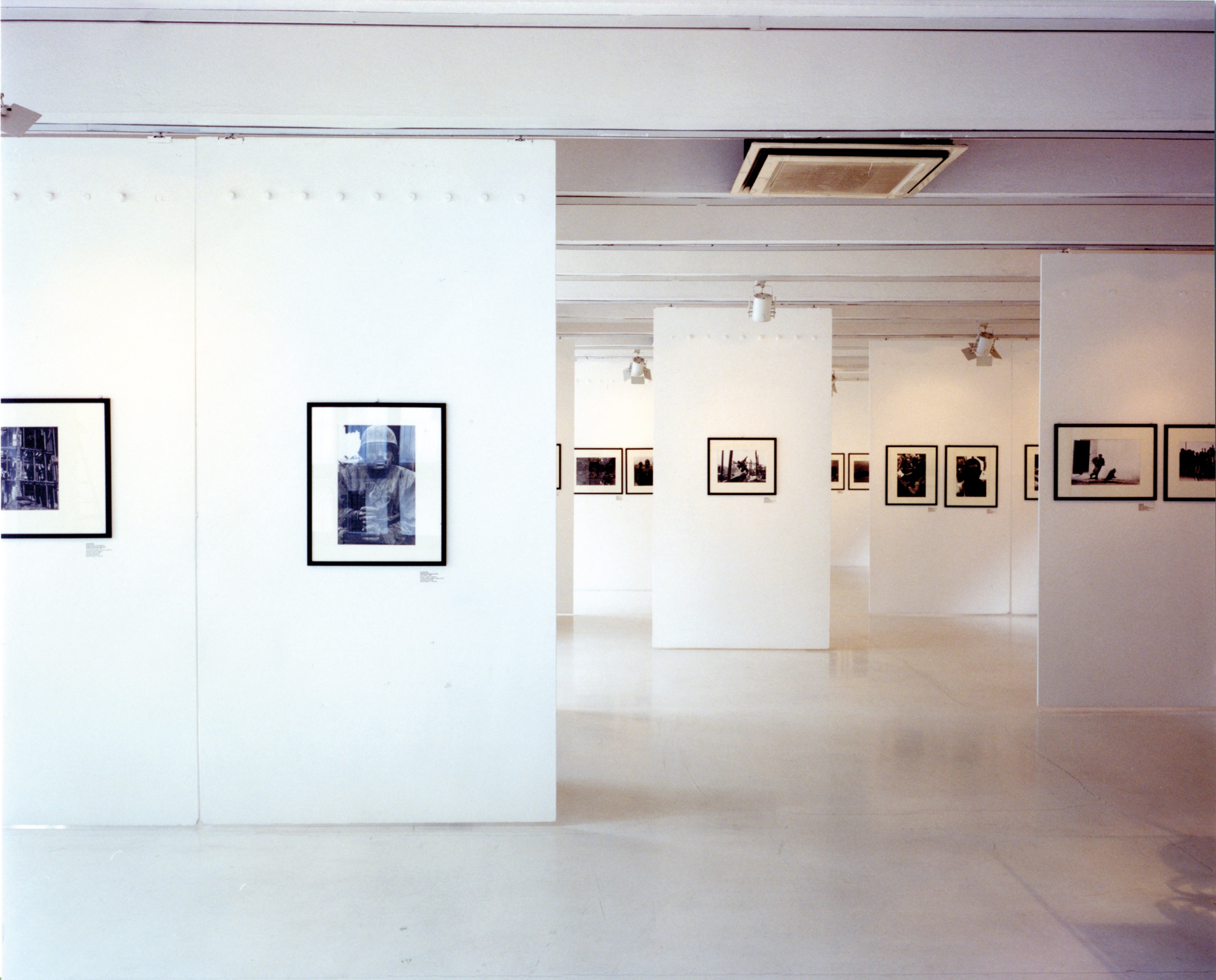 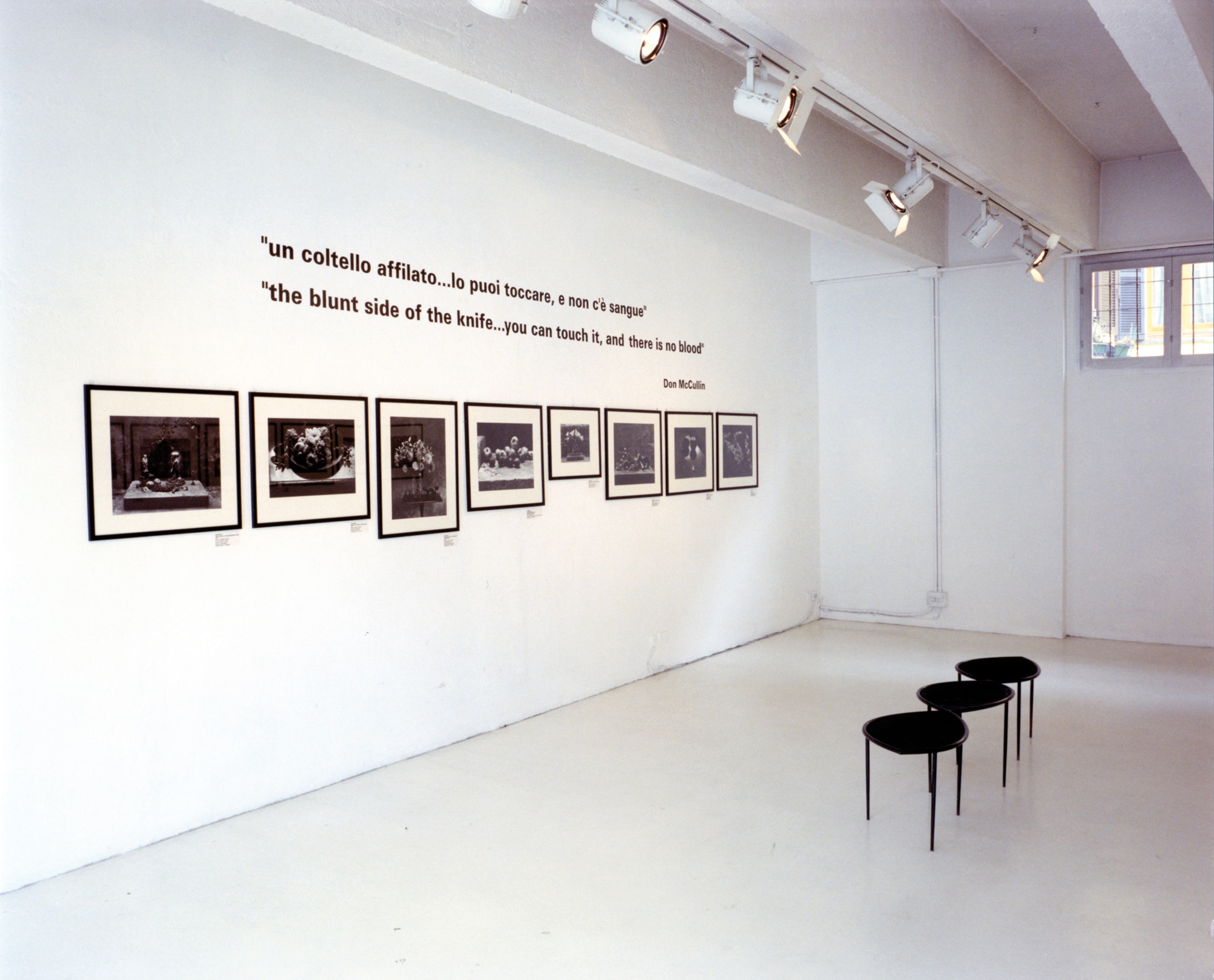 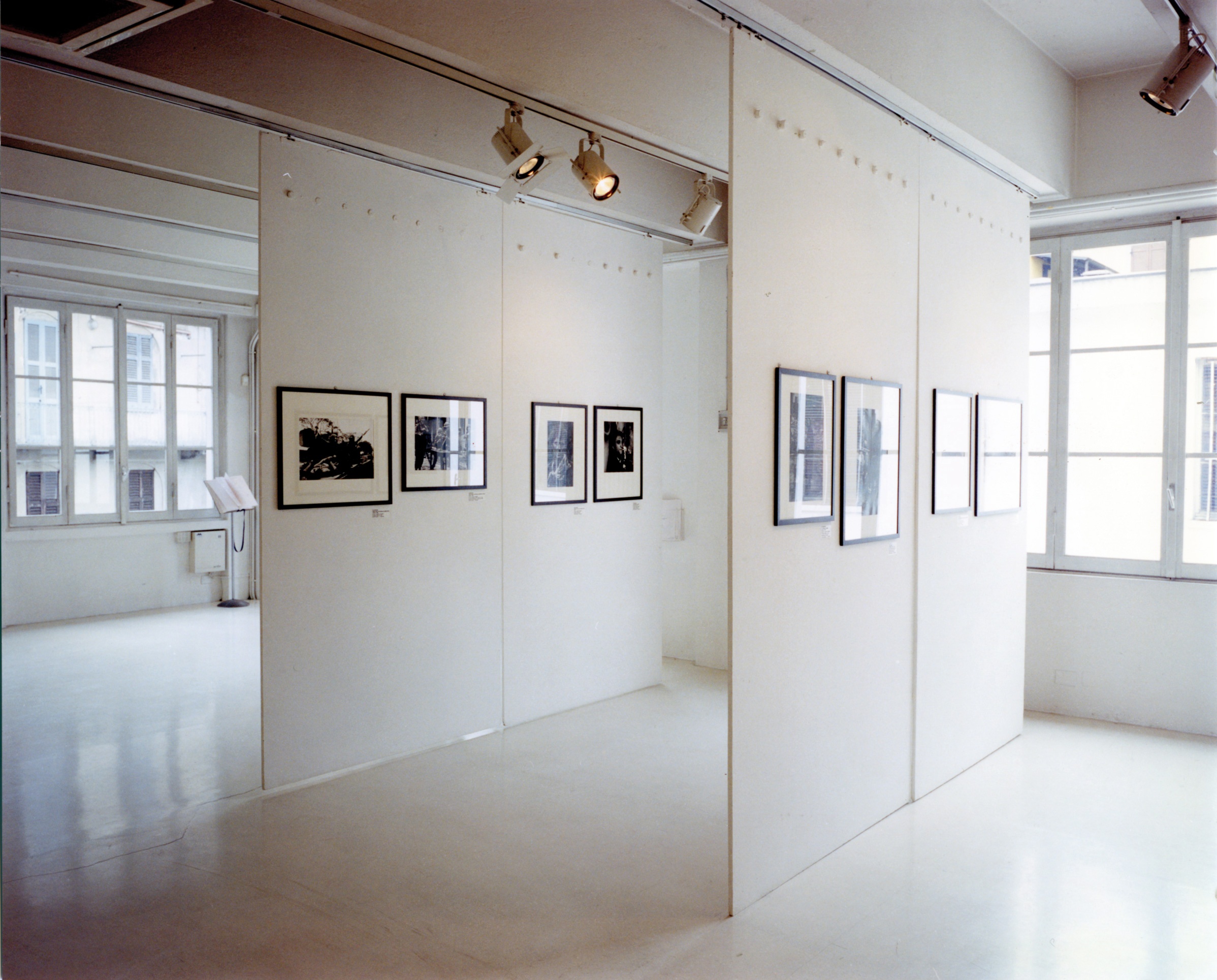 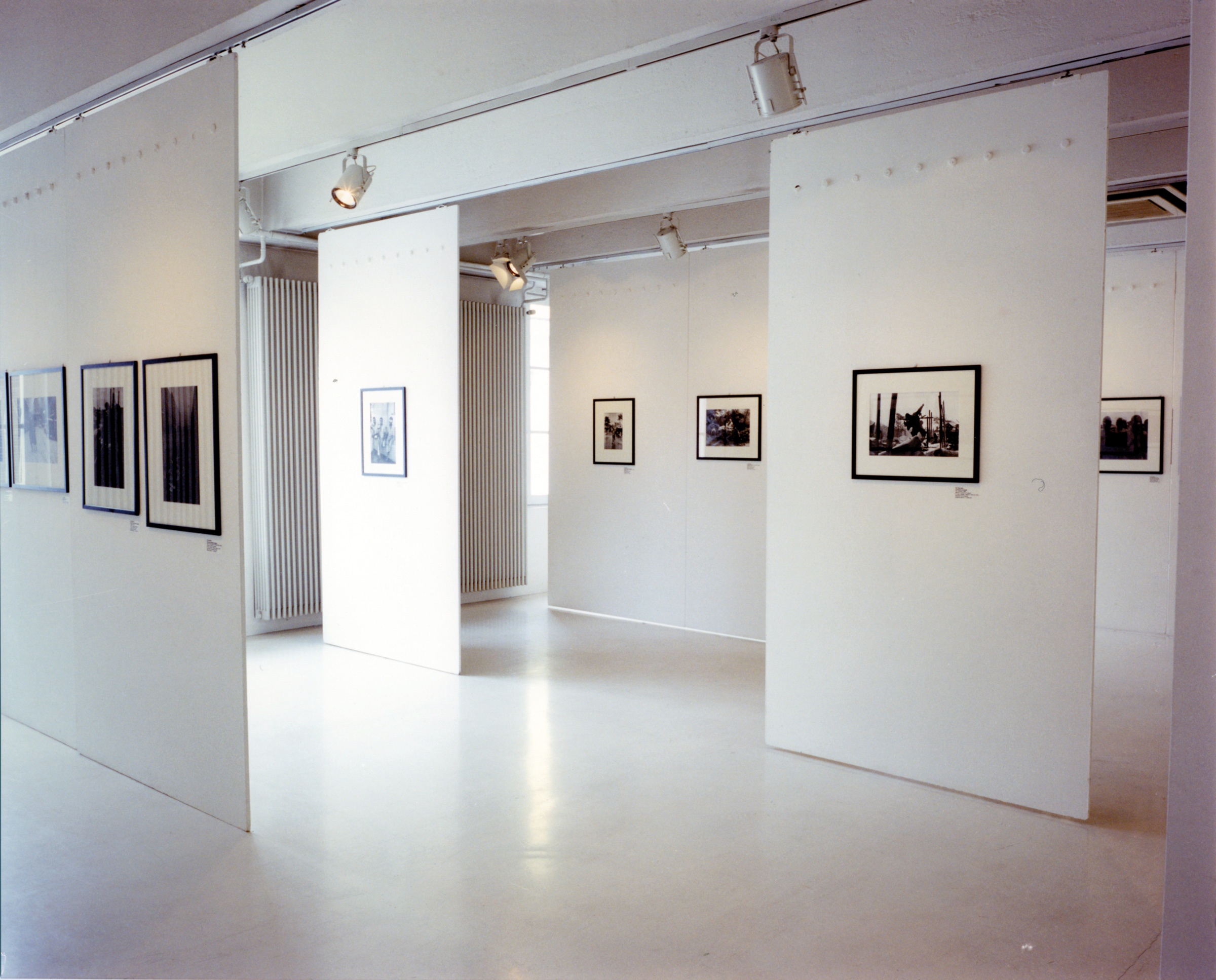 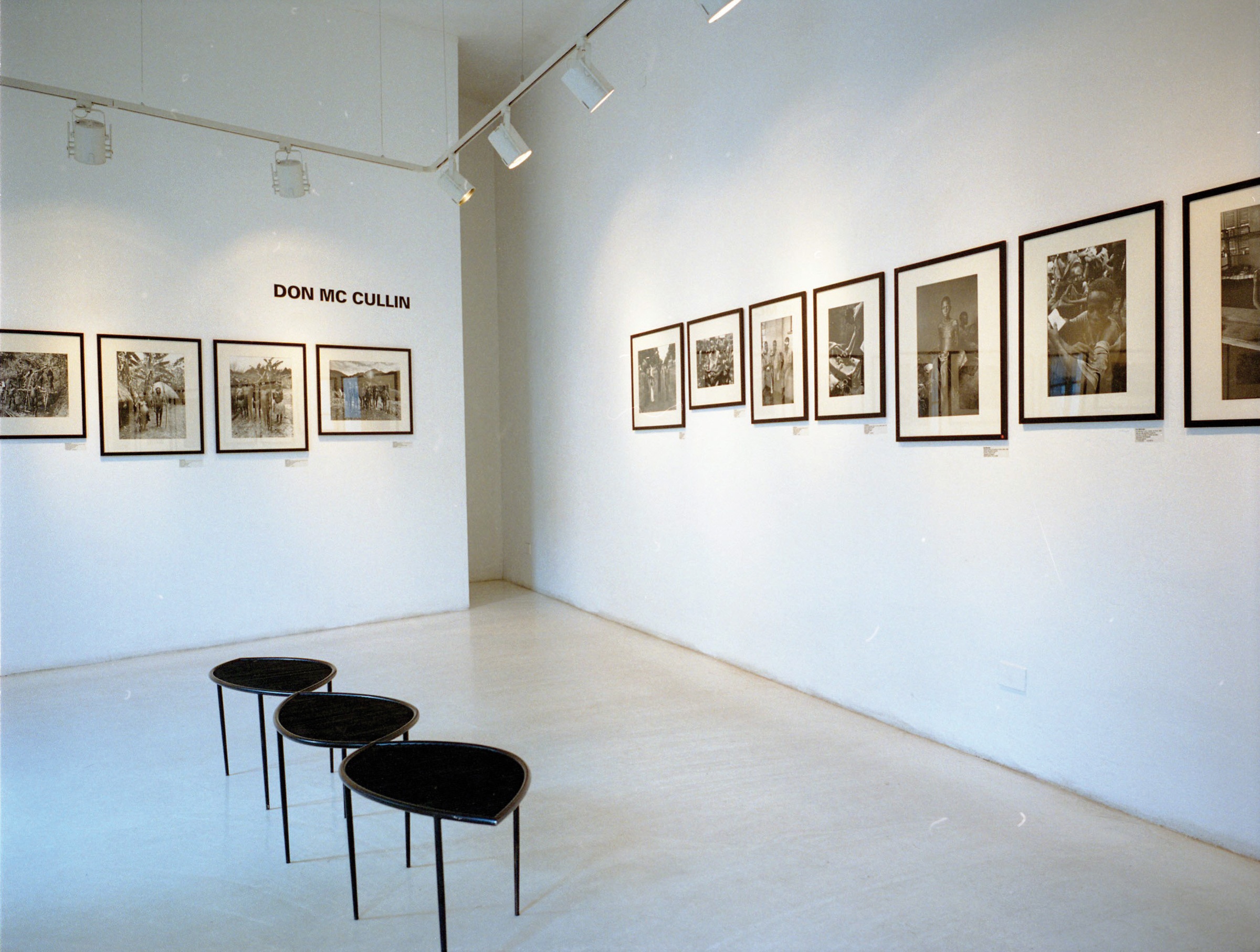 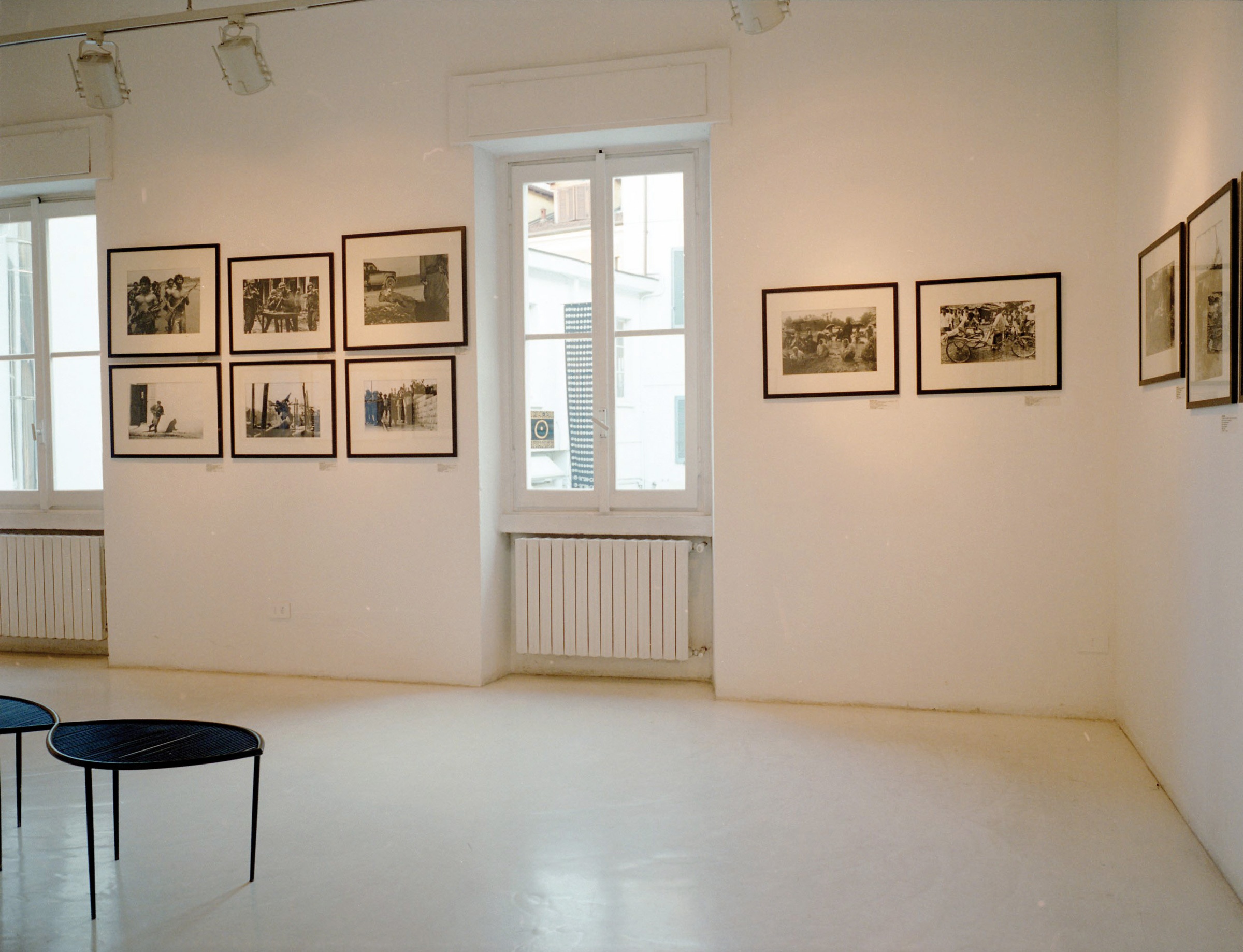 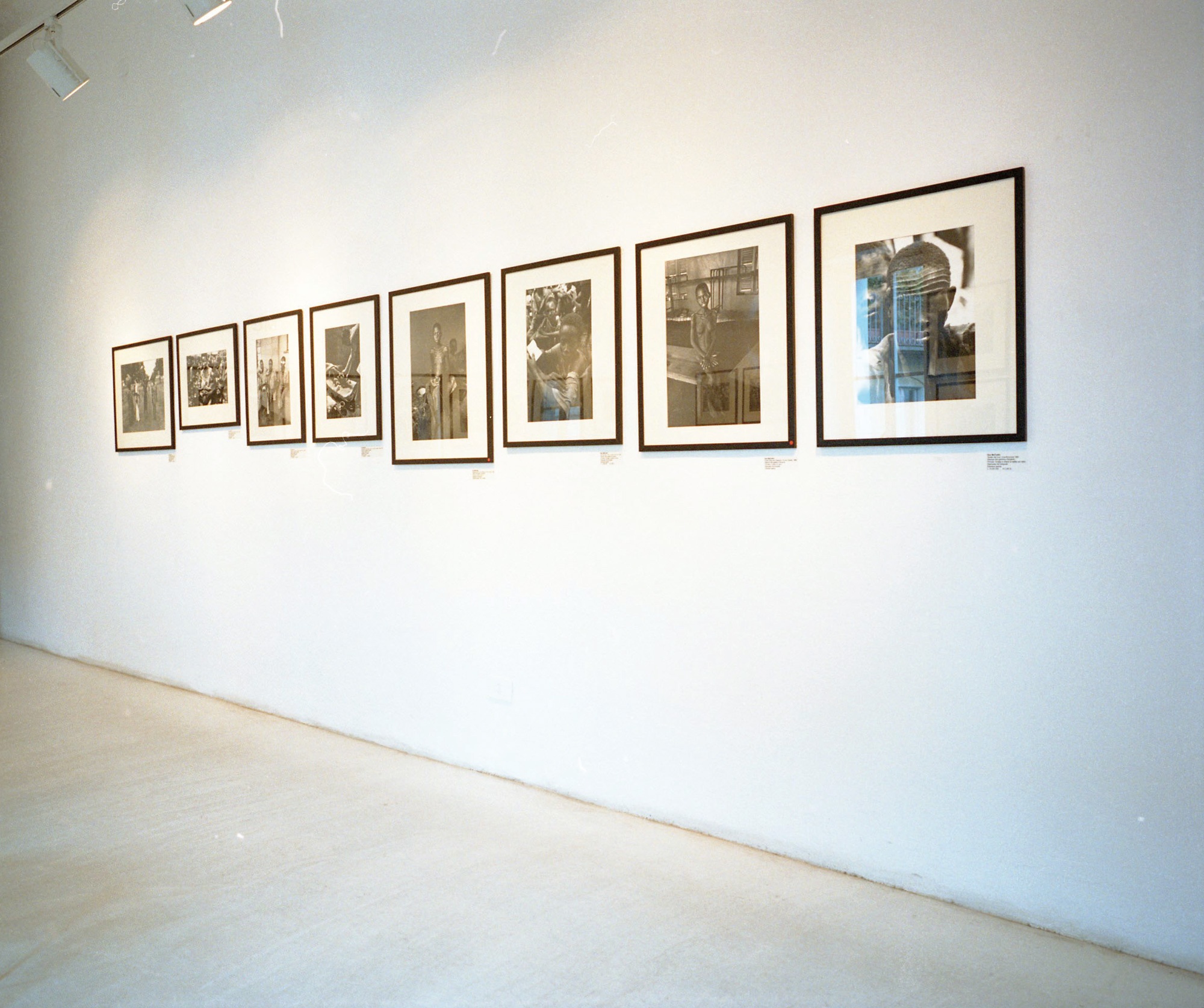 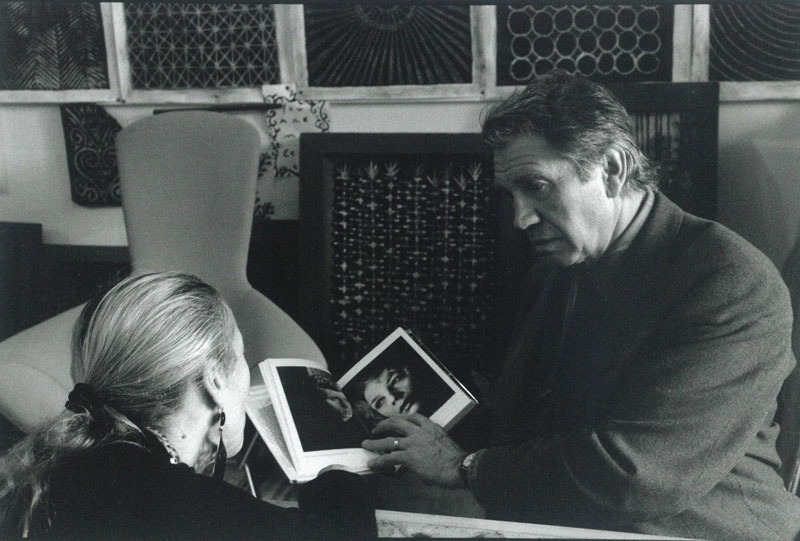 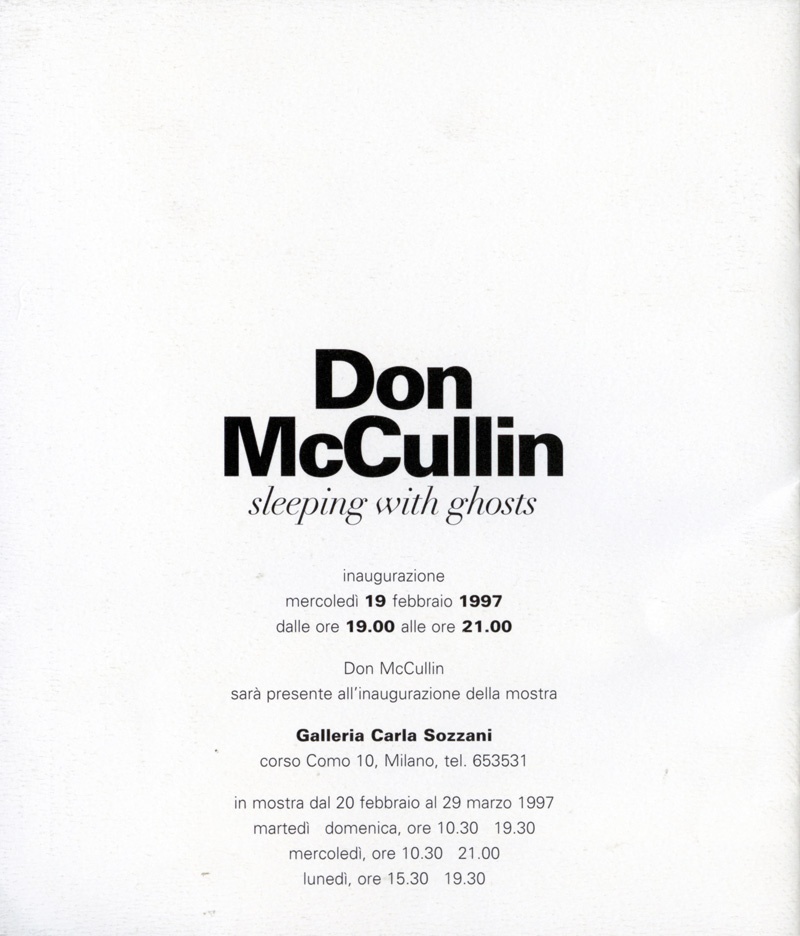 “Photographs of war and peace” might be an appropriate name for Donald McCullin’s latest solo show featuring his reportages on guerrilla warfare, the people of Biafra and the Vietnam War, but also his landscapes of the Ganges, his still lifes and flowers. Almost as if to indicate a divide between before and after; between the horrors of war and the delicacy of a vase of flowers; between the hunger of a child and a basket of juicy fruit. Contrasts, inconsistencies, distortions as in Mc Cullin’s life: a poor family, life in the suburbs, then his travels to record wars. Alone. Alone he discovered photography, with surprise, rebelling against the timeless obligations of post-war British society. Alone he understood that poverty, pain, fear and death were the only challenges his photography could reveal. His bitter words sink into his photographs, rough and tortured, painful and desperate; snapshots clarifying the vision of a man for whom photography is the reason for living and photojournalism a moral imperative. The technique of dark, engraved, almost black printing helps convey a feeling of “heaviness”. McCullin considers photography to be at everyone’s service, within their reach, but no-one’s property.