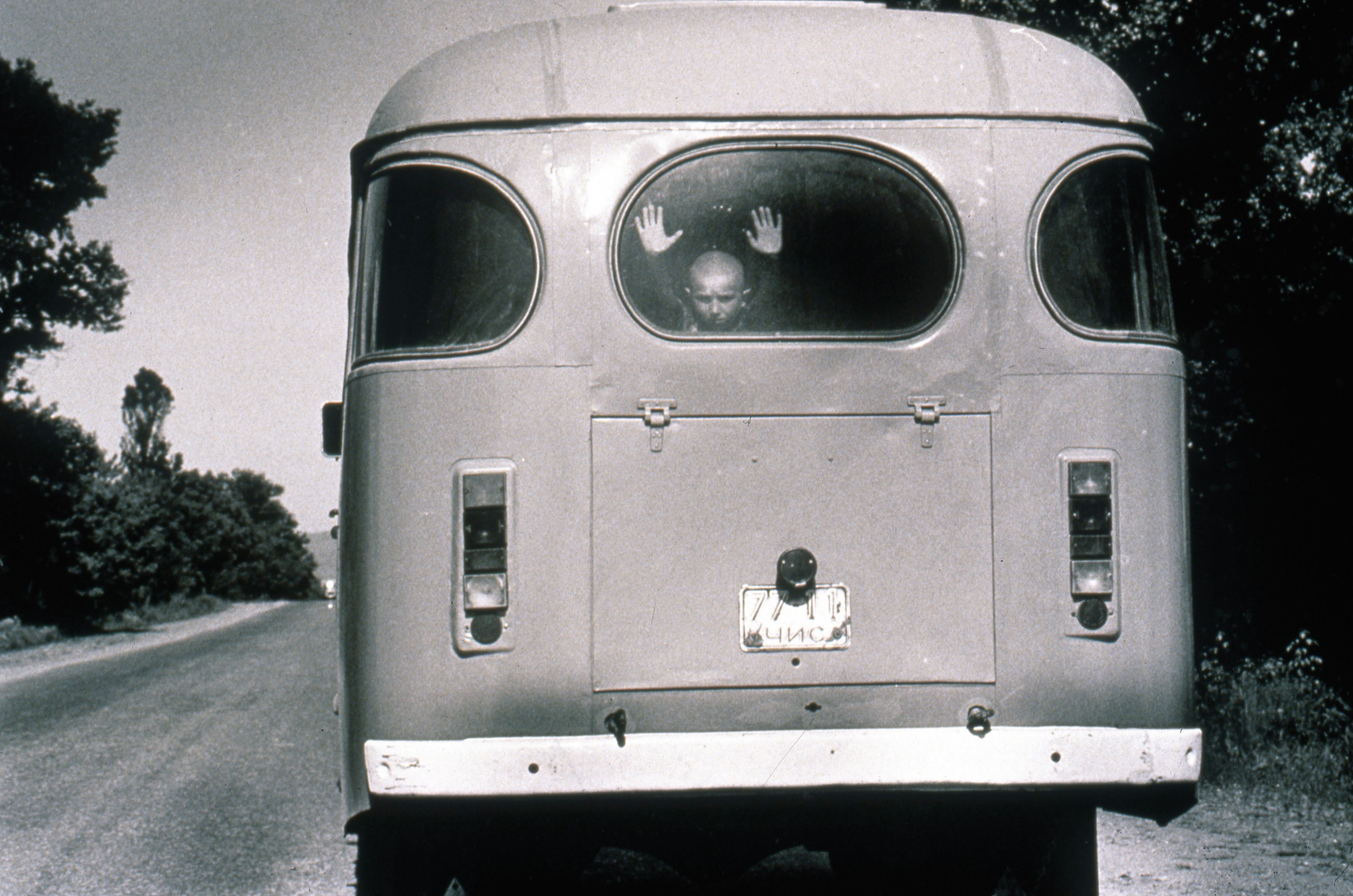 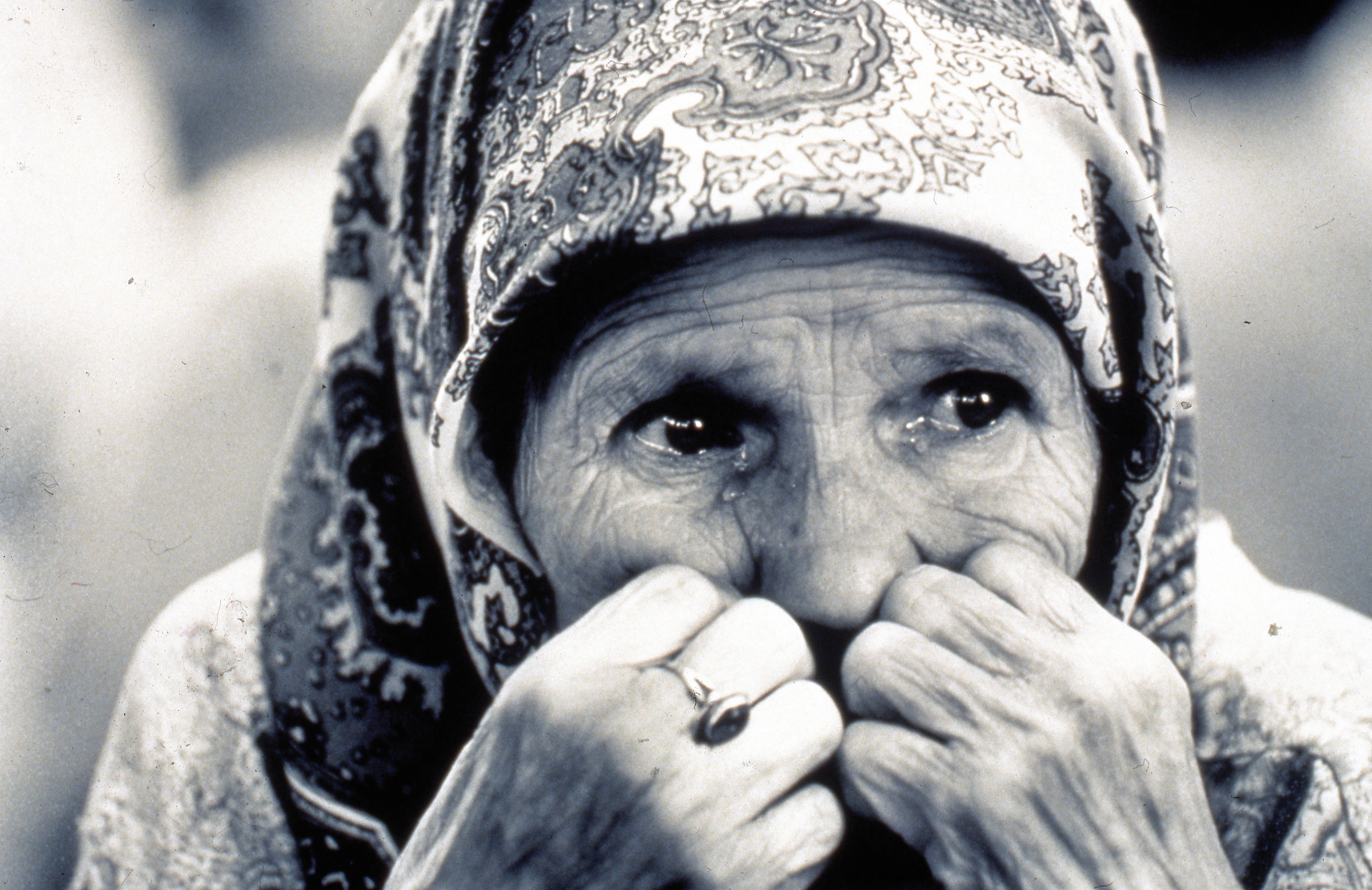 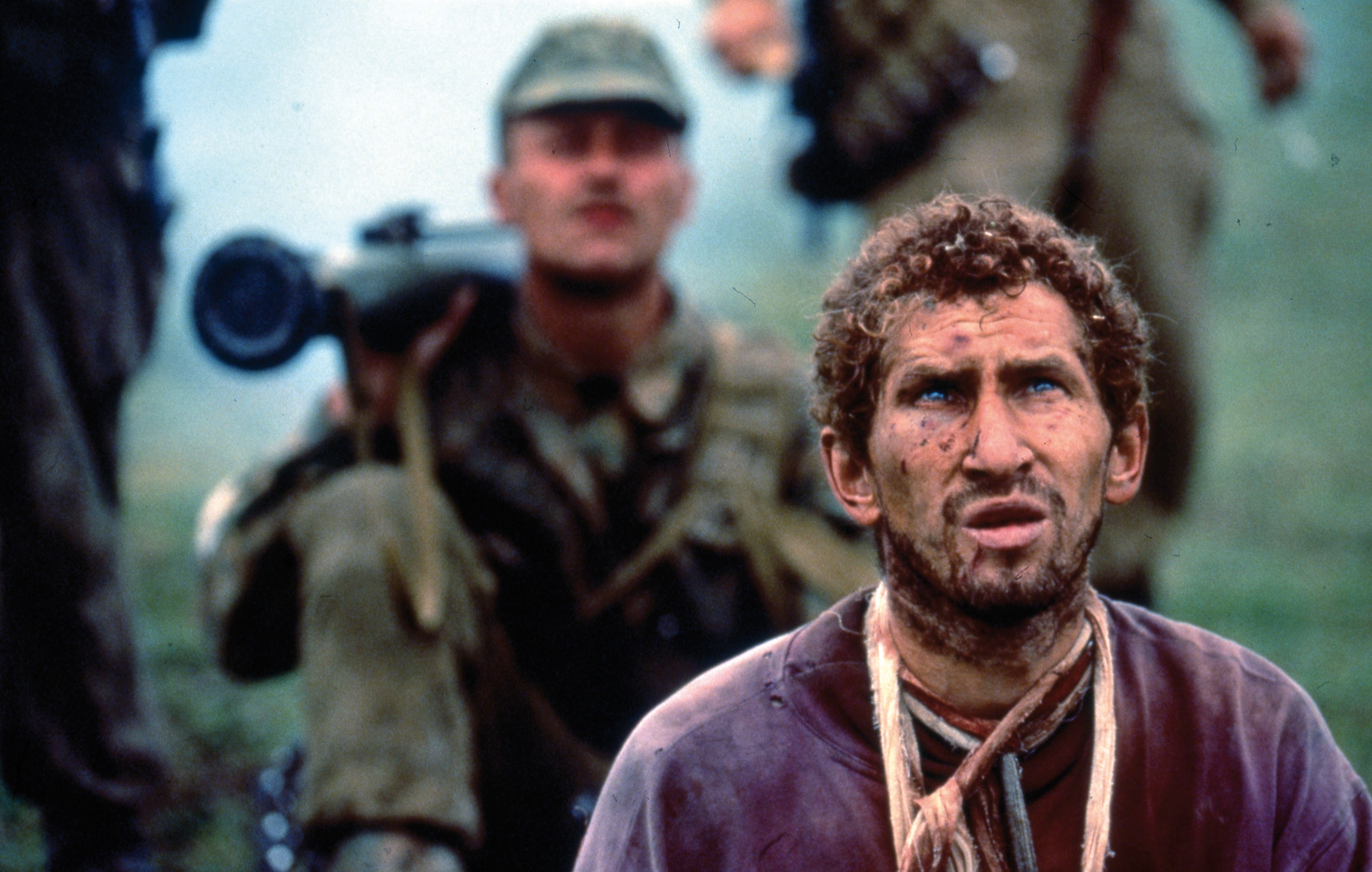 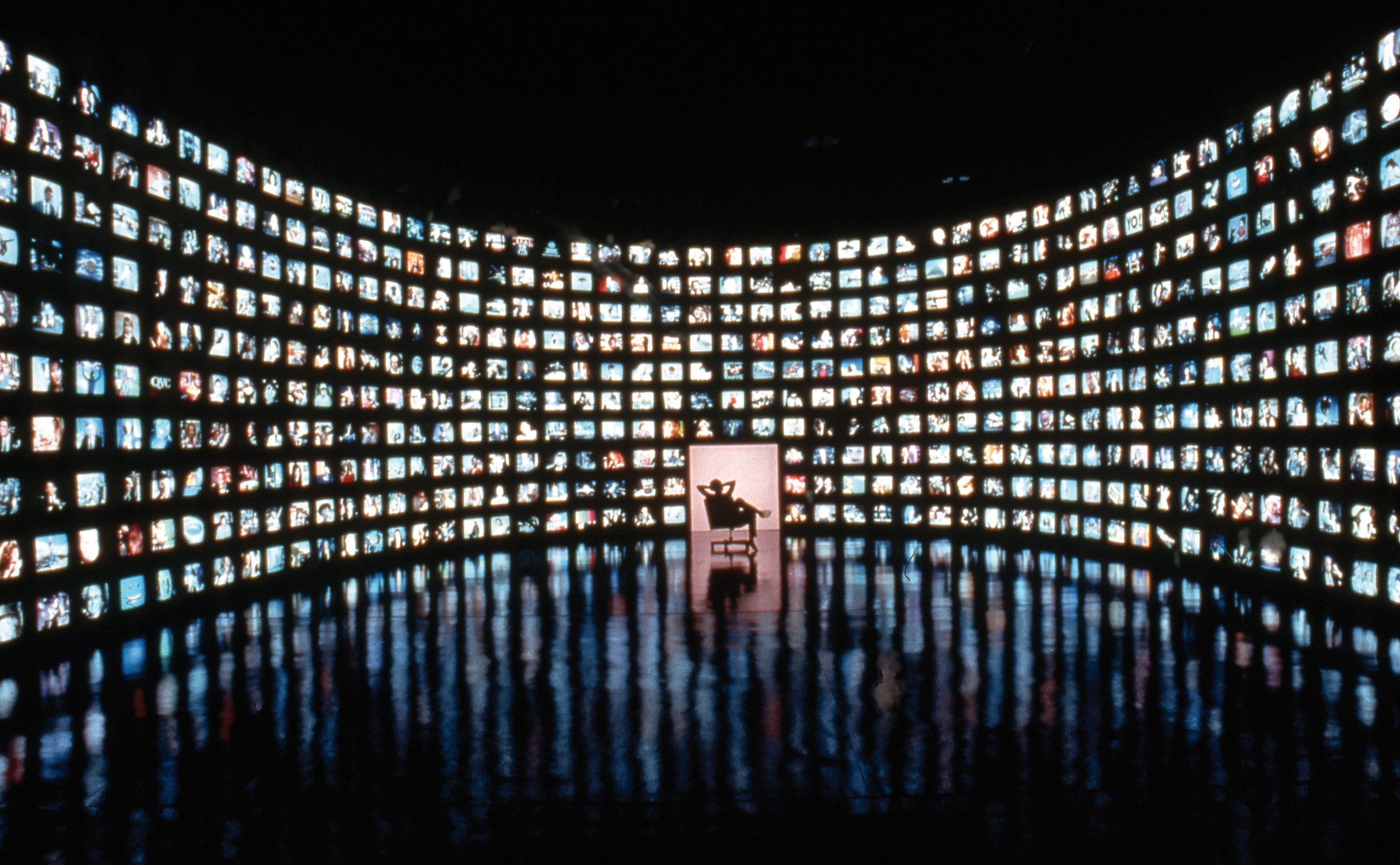 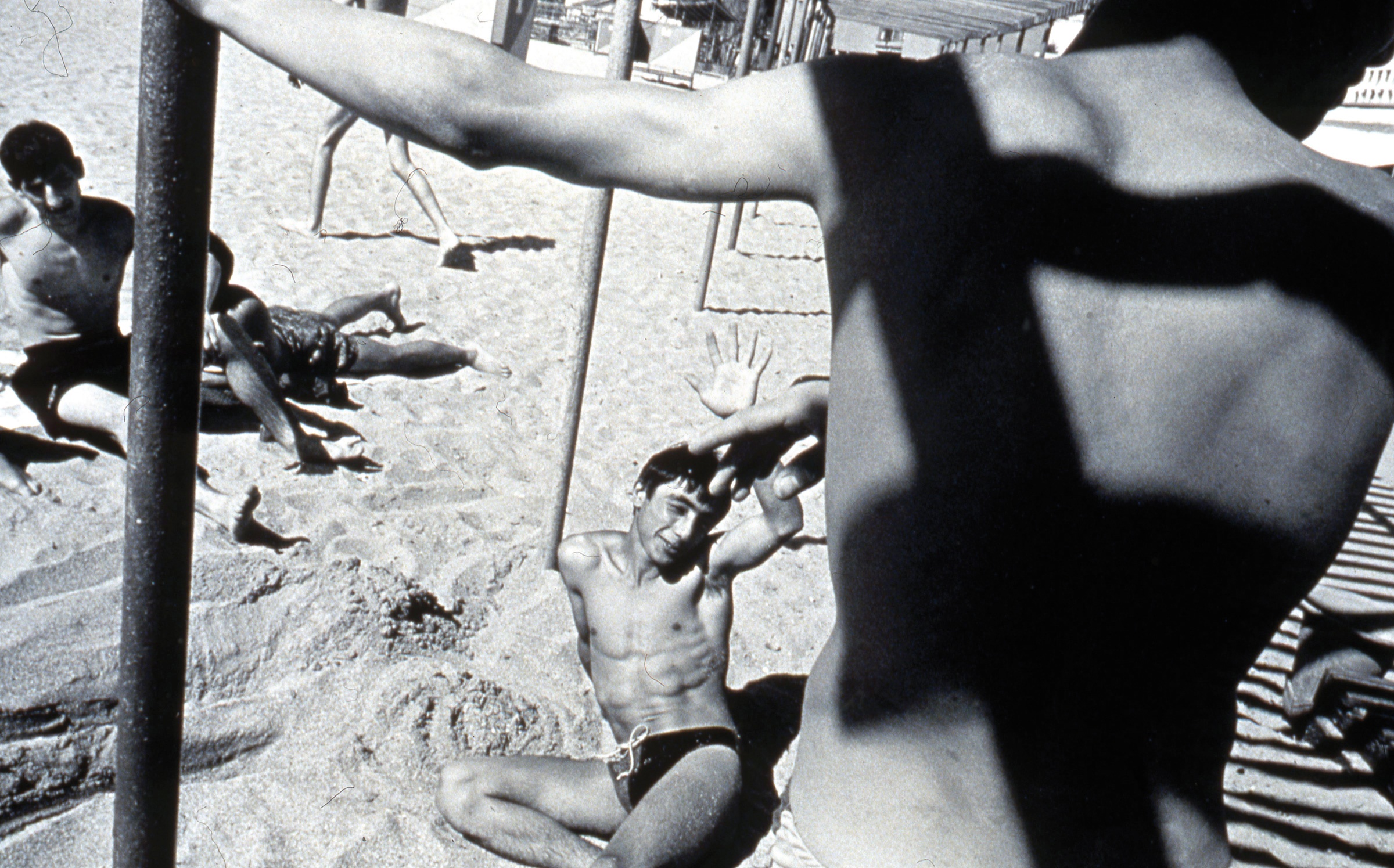 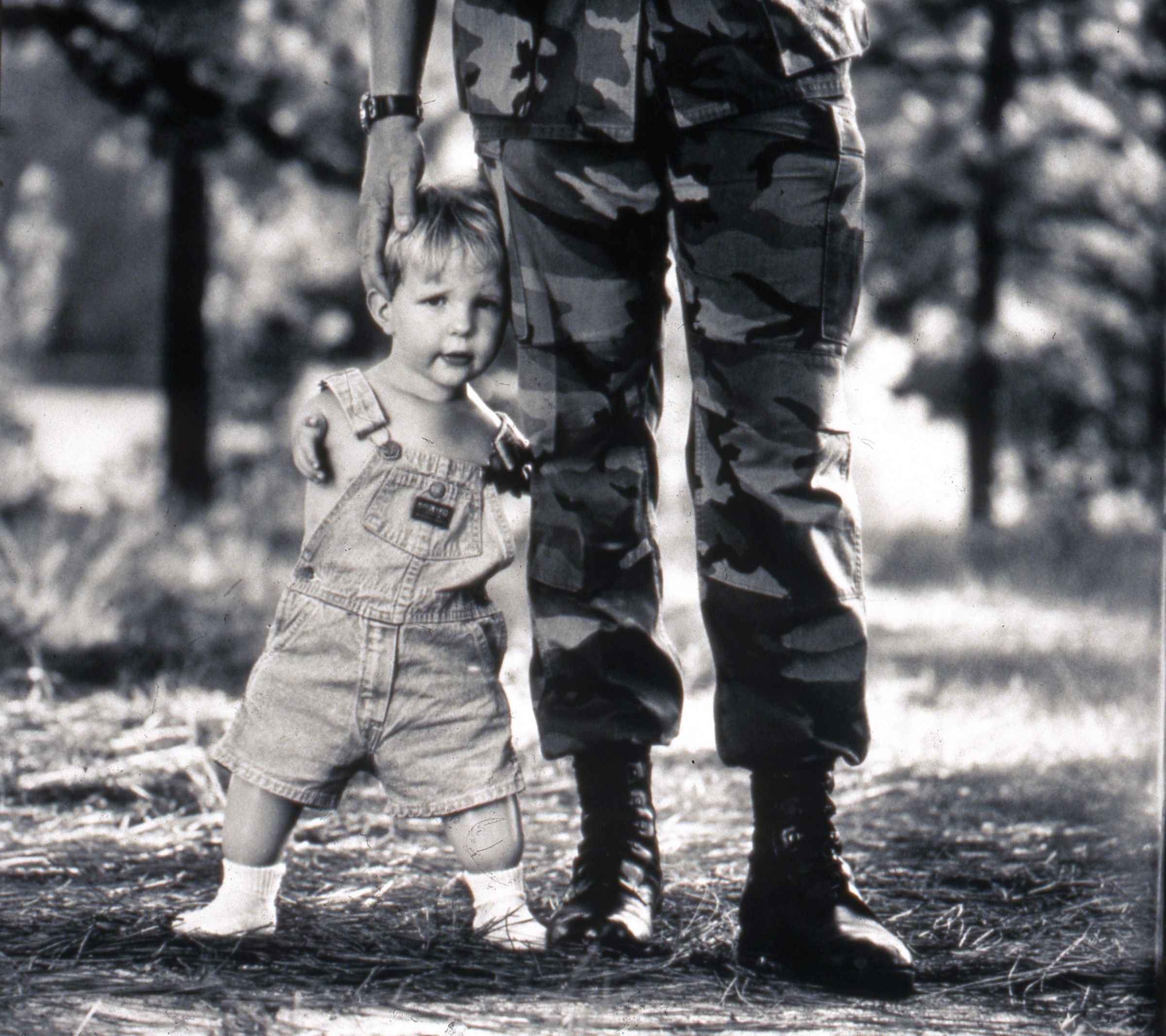 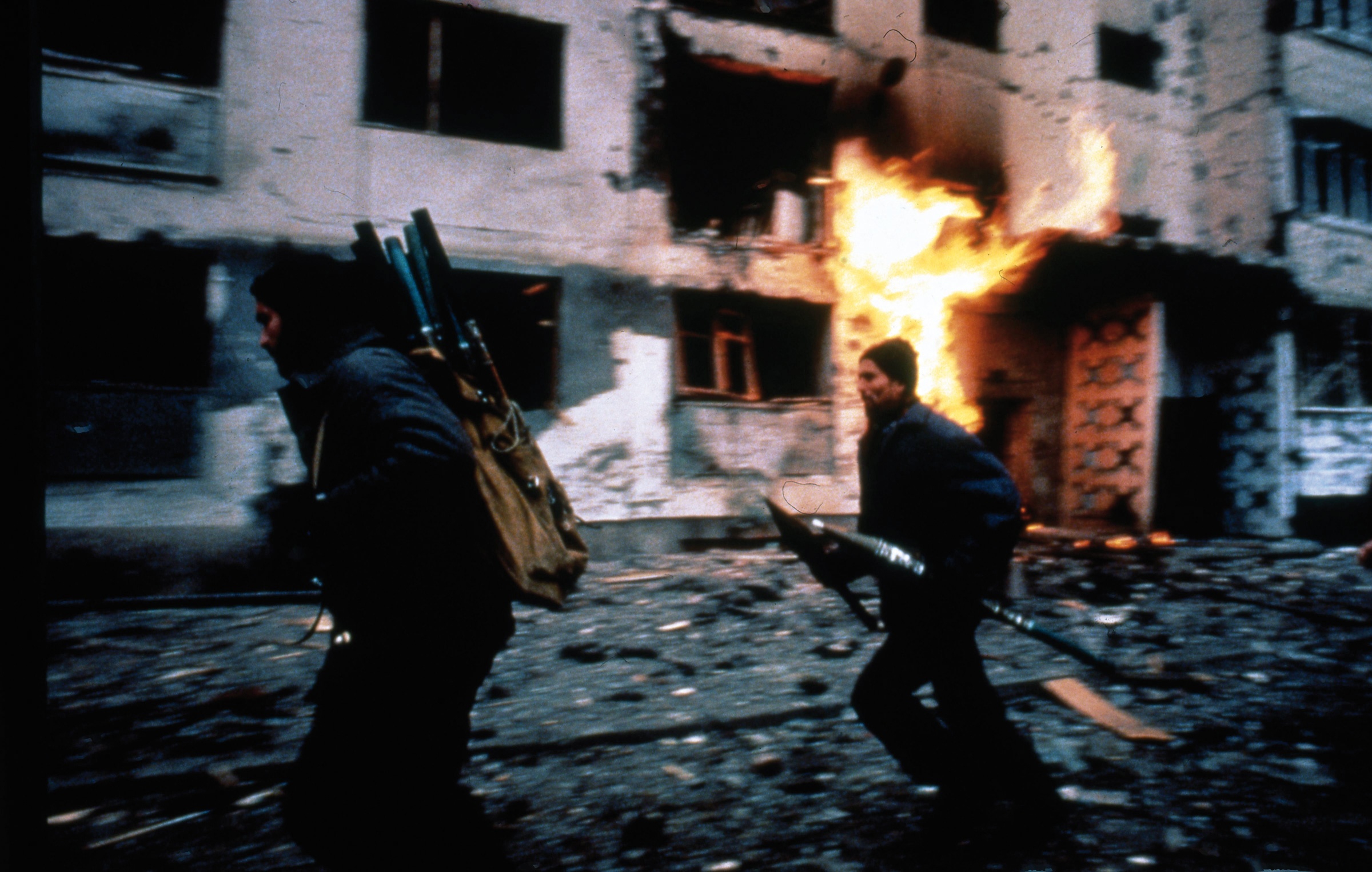 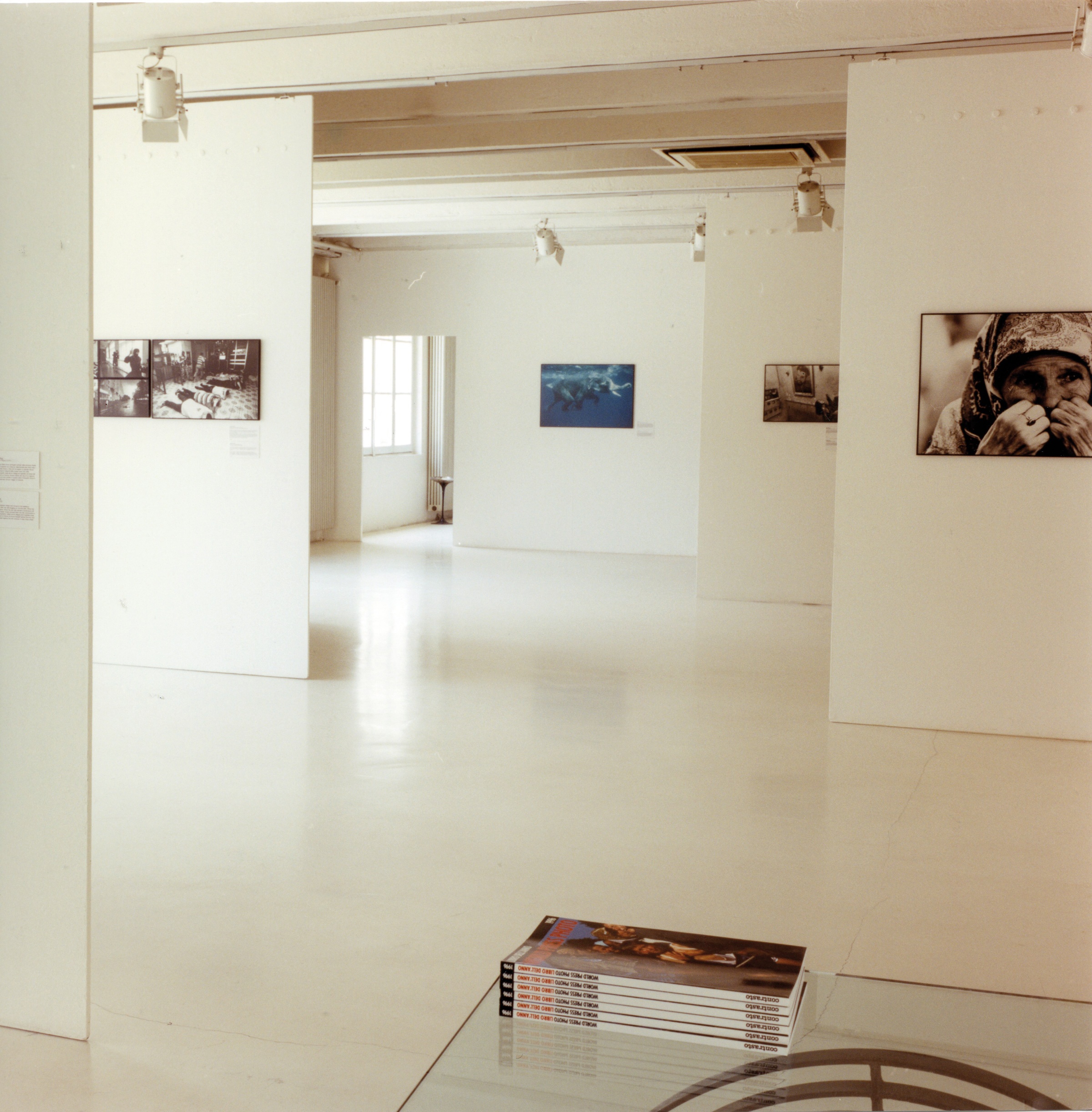 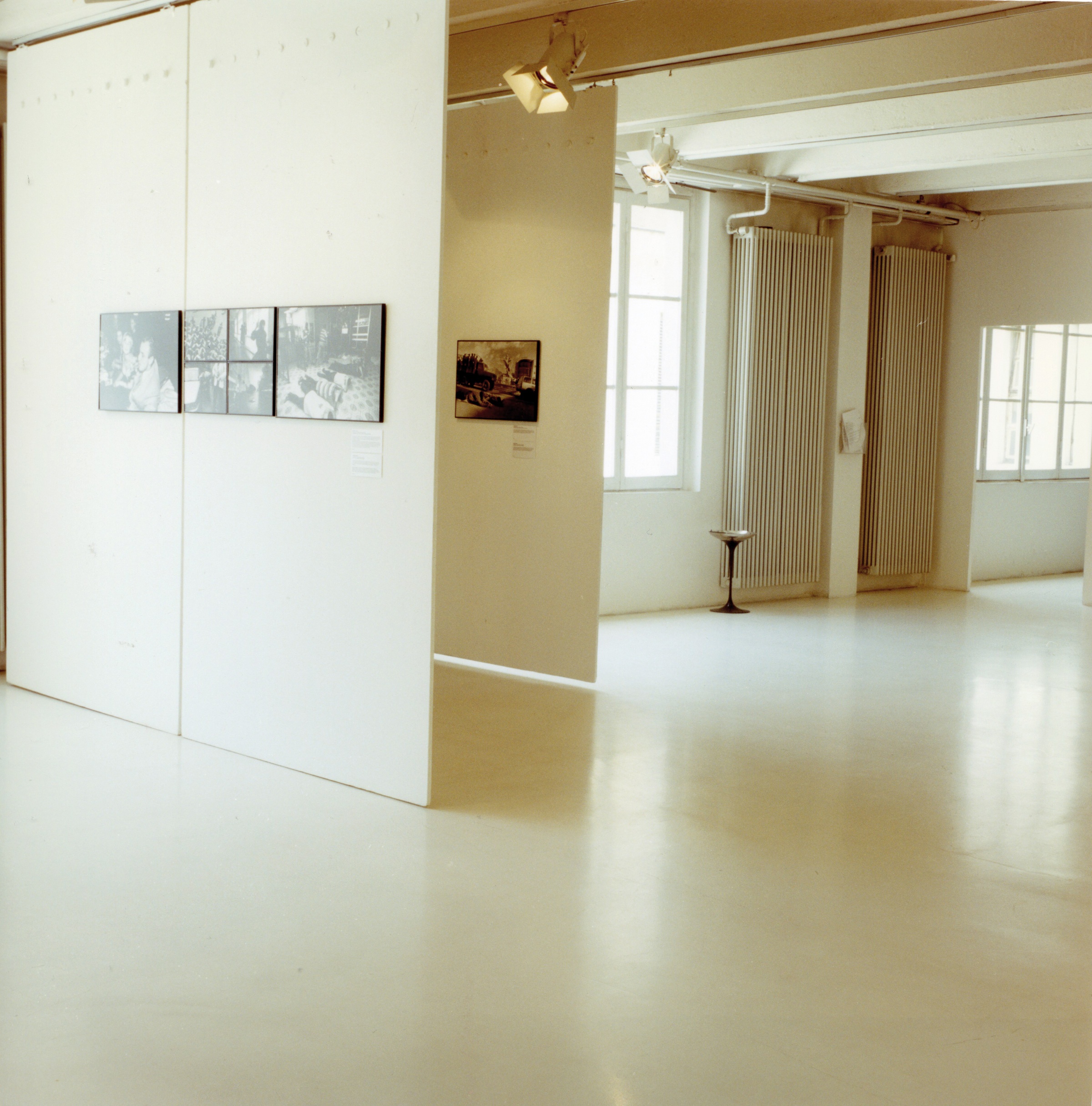 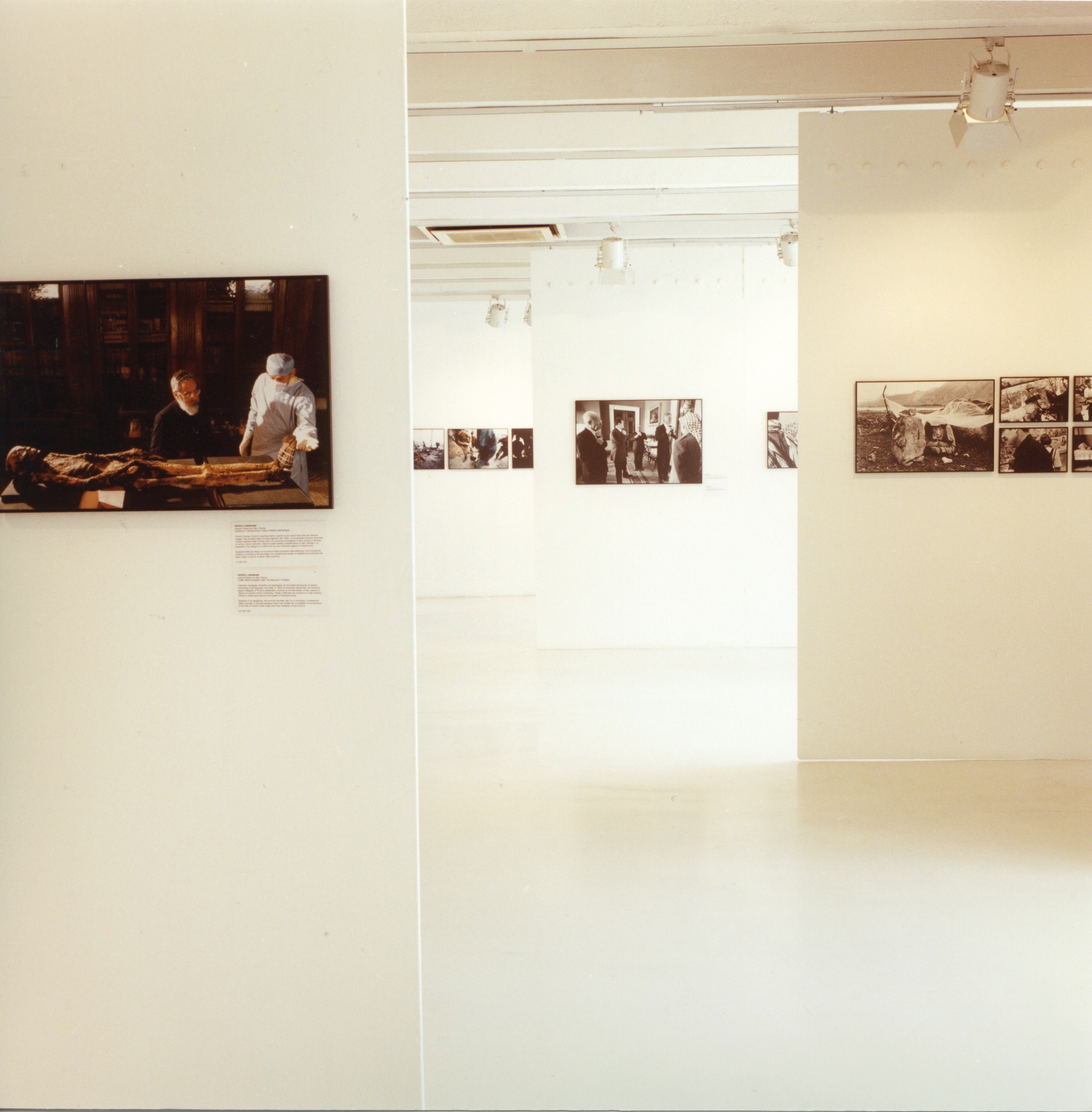 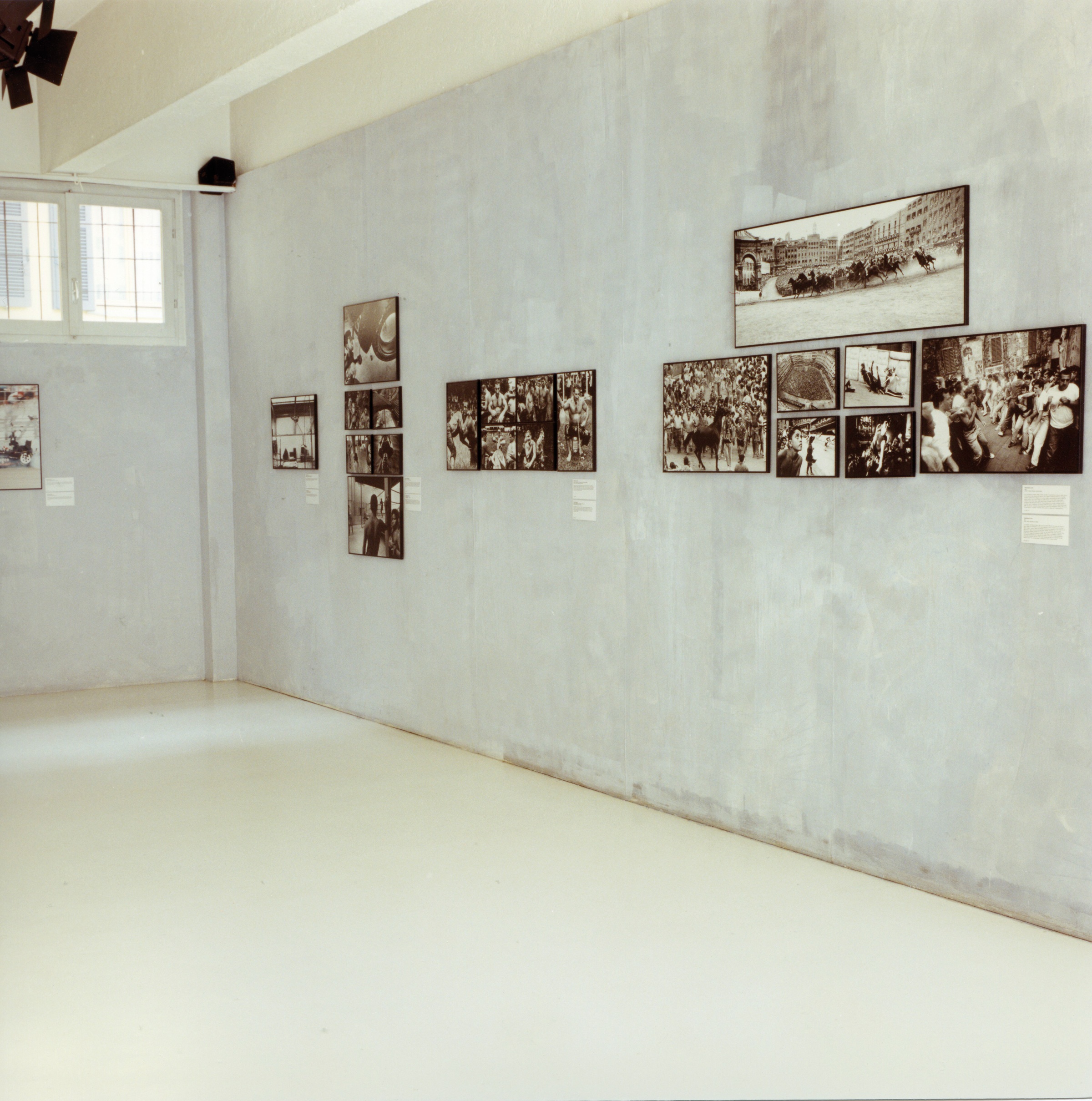 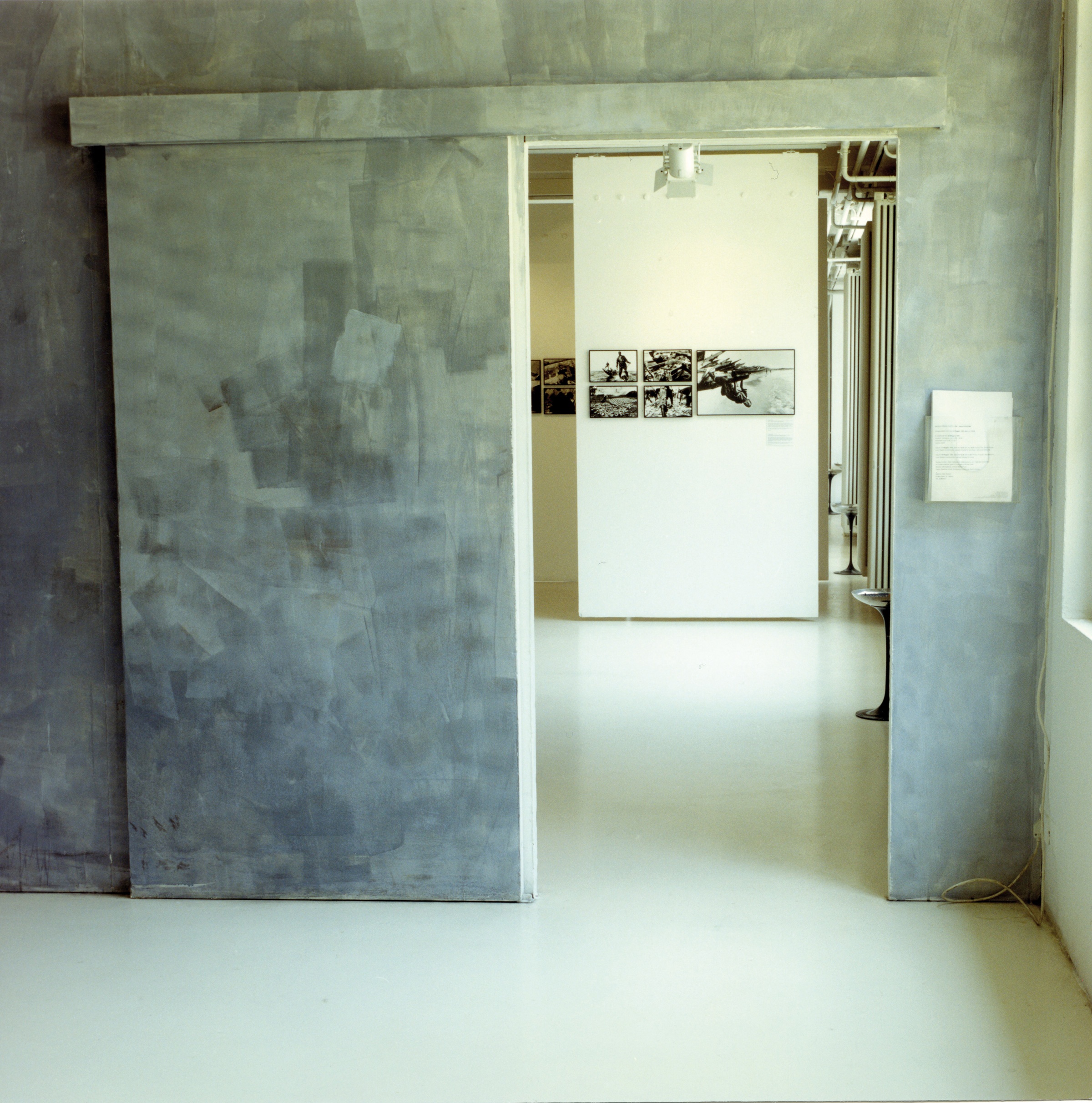 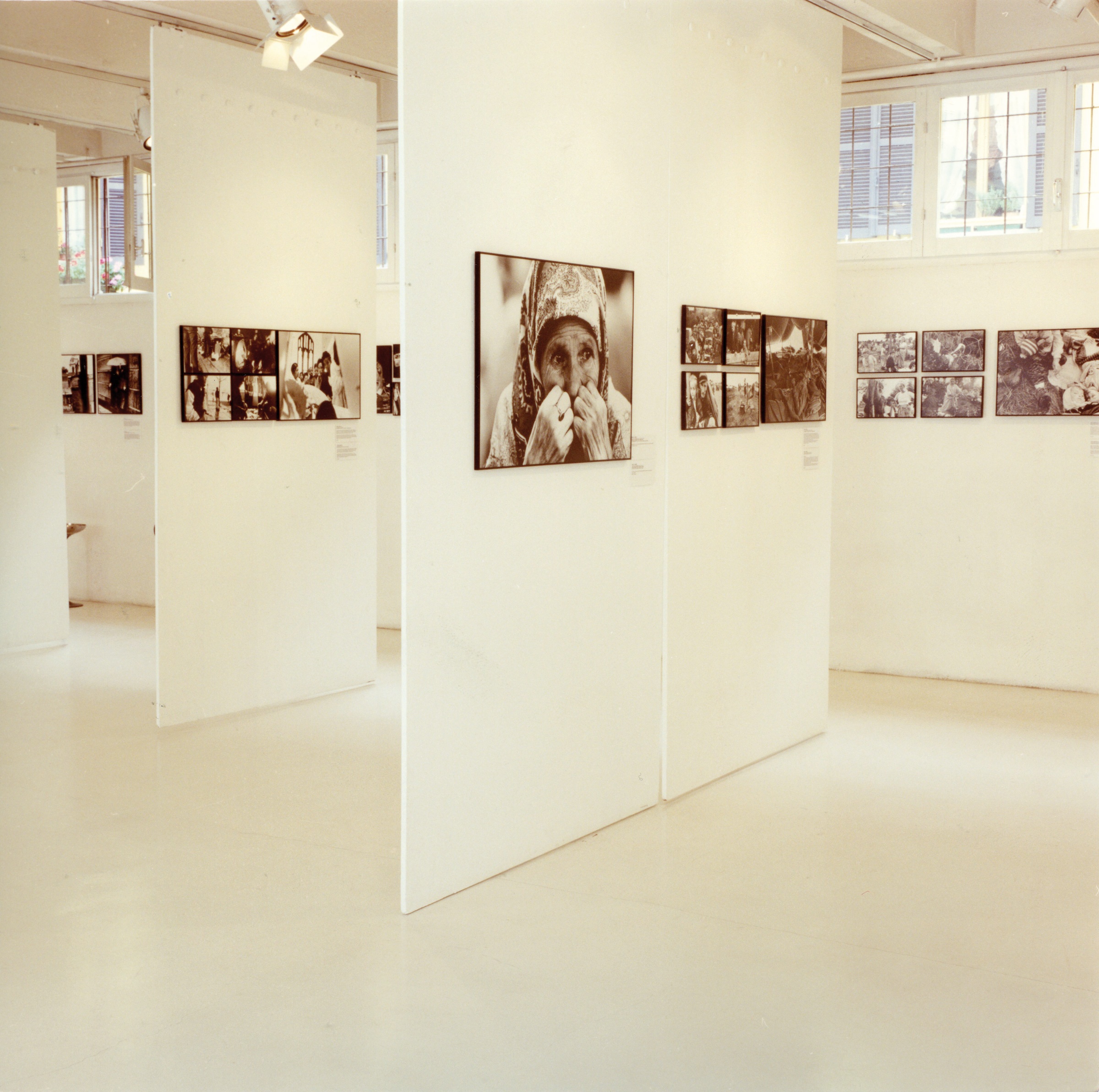 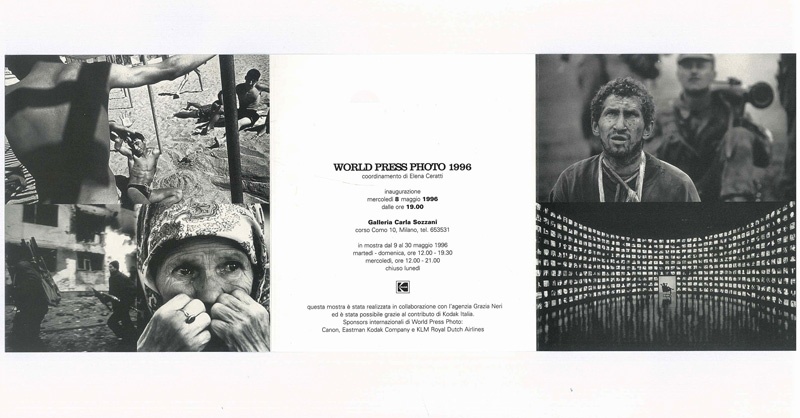 The World Press Photo Foundation is an independent body based in the Netherlands. Every year it organises a competition which has become one of the most important photojournalism competitions in the world. This year’s photograph of the year is by American photographer Lucia Perkins of the Washington Post. The photograph, taken in Cechnya in May 1995, shows a war-torn country through the eyes of a boy. Leaning on the window of a bus that is taking him away from the fighting, he has a last look at the hills and villages of his native Cechnya. The photograph is not violent, but its simplicity is a symbol of the life of child victims of war.