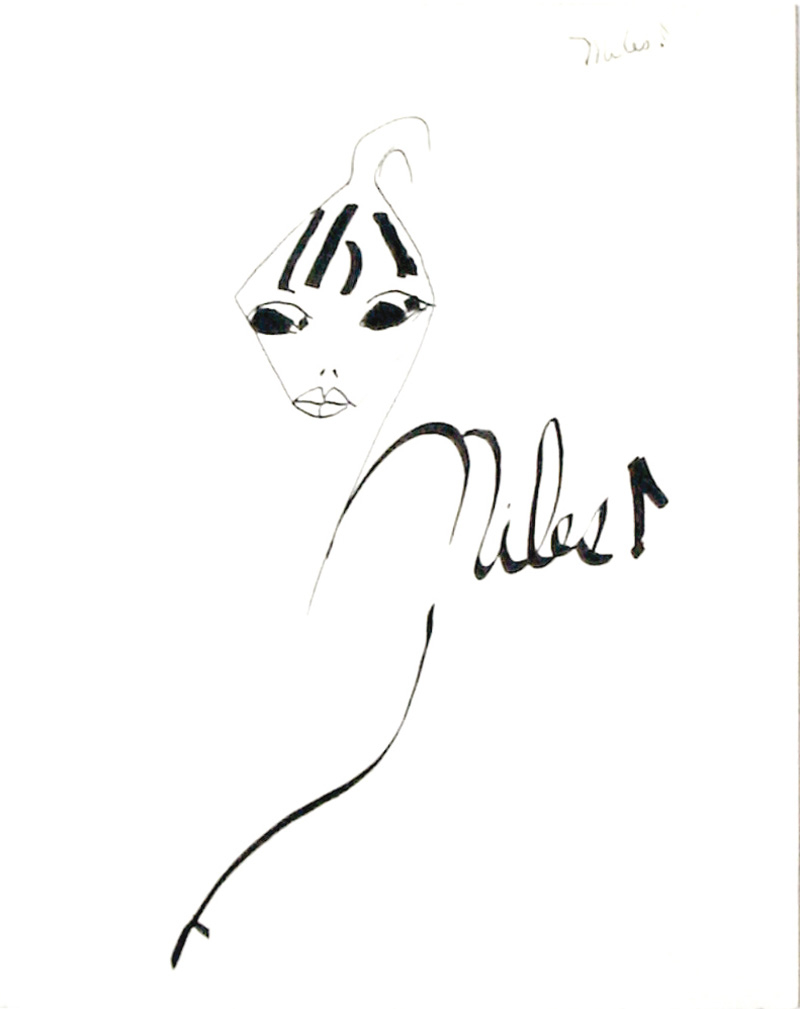 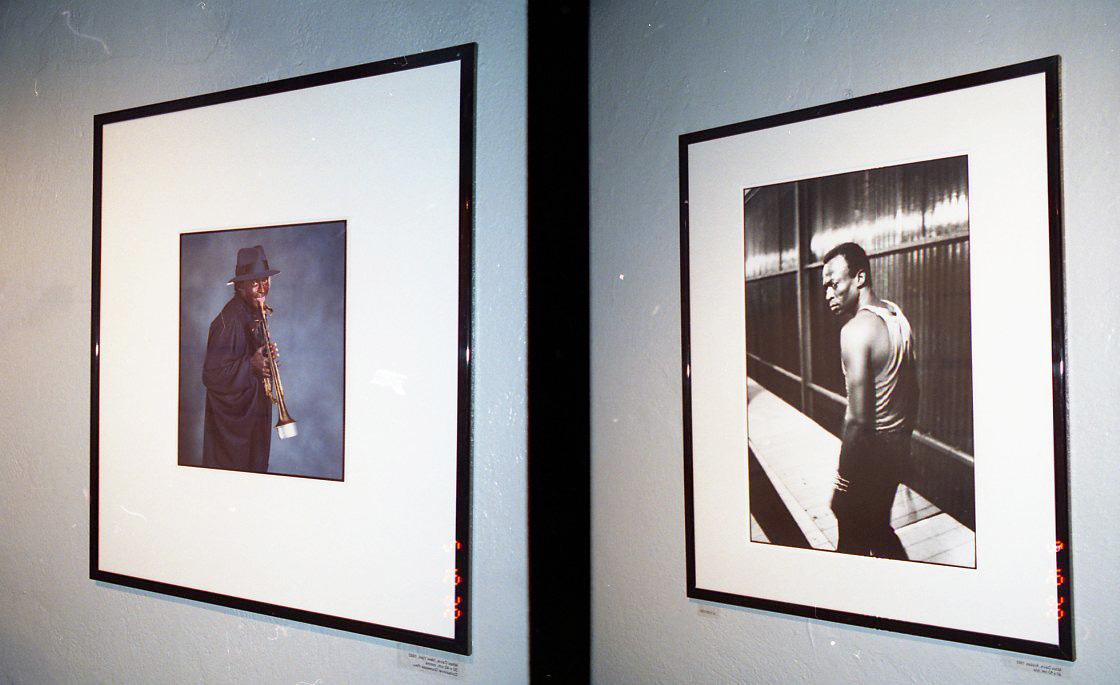 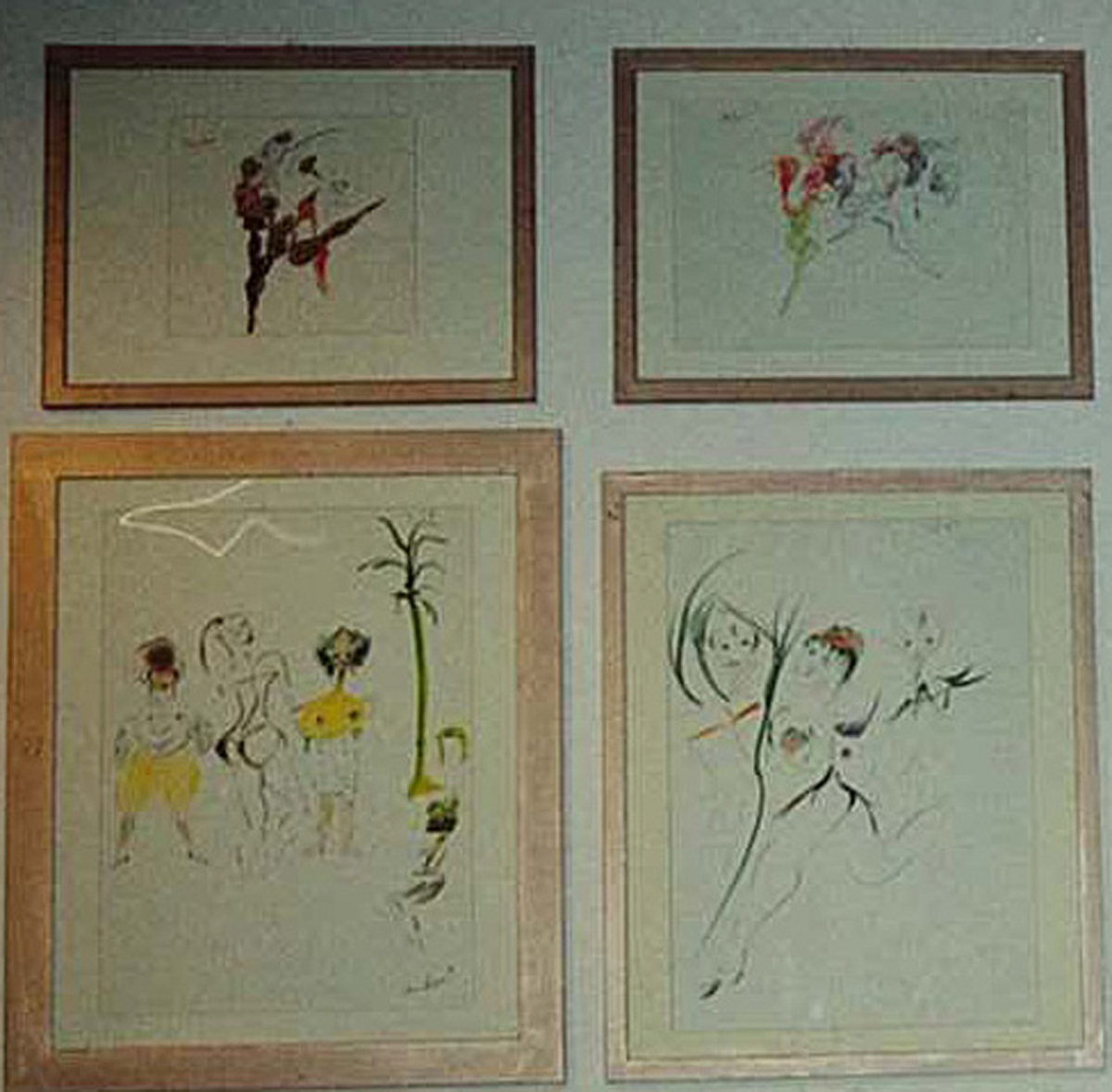 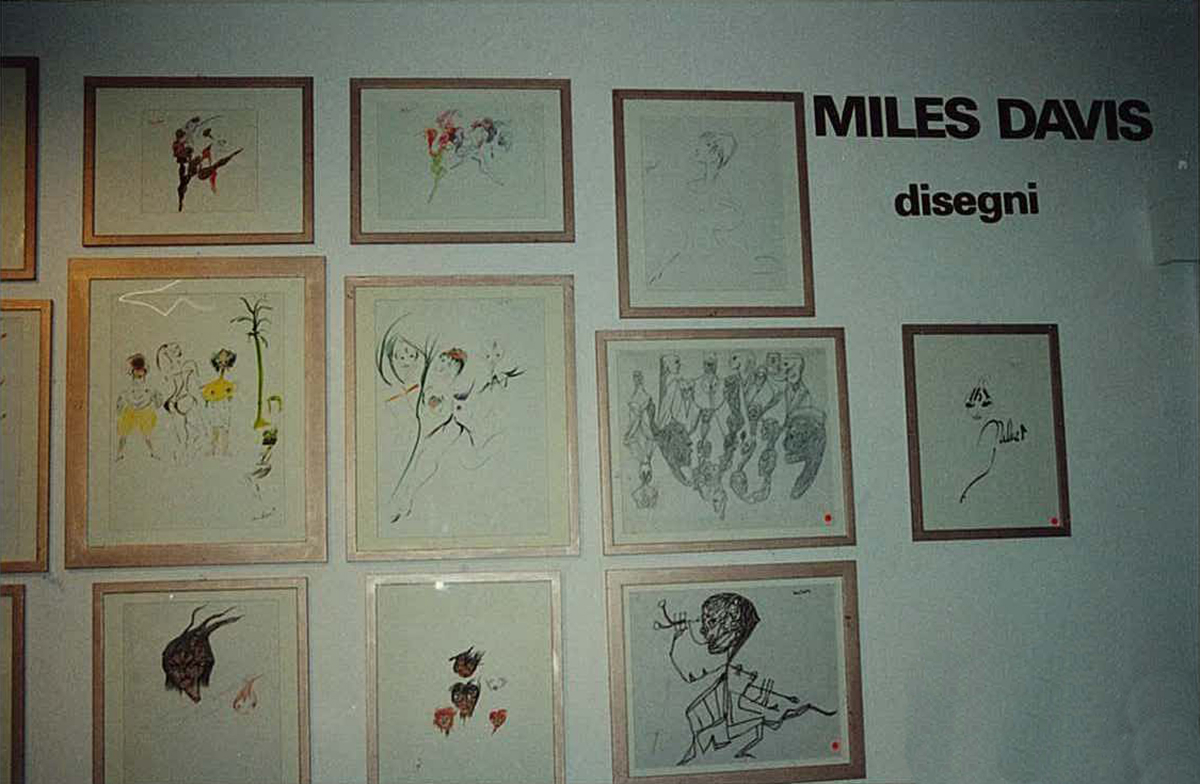 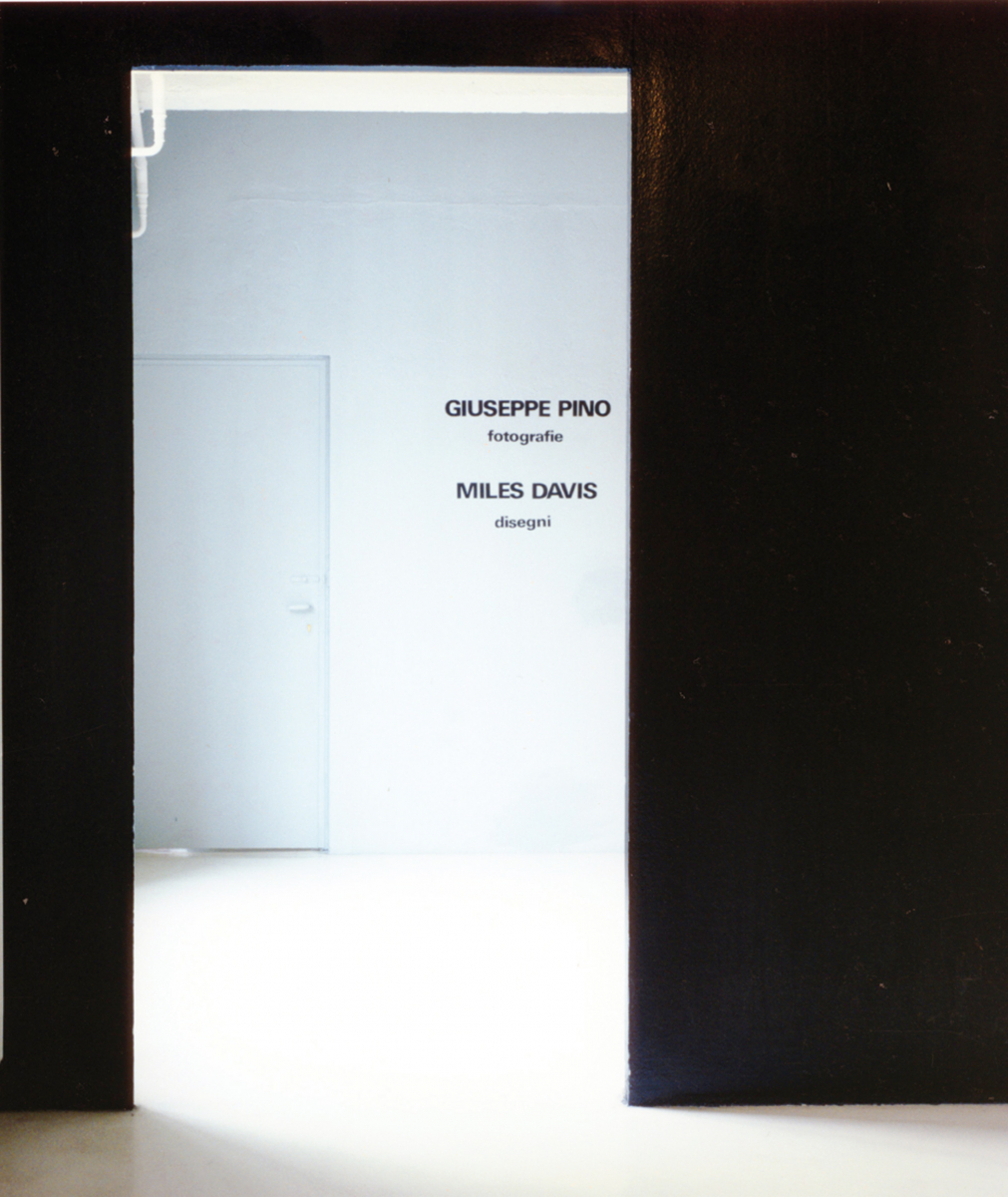 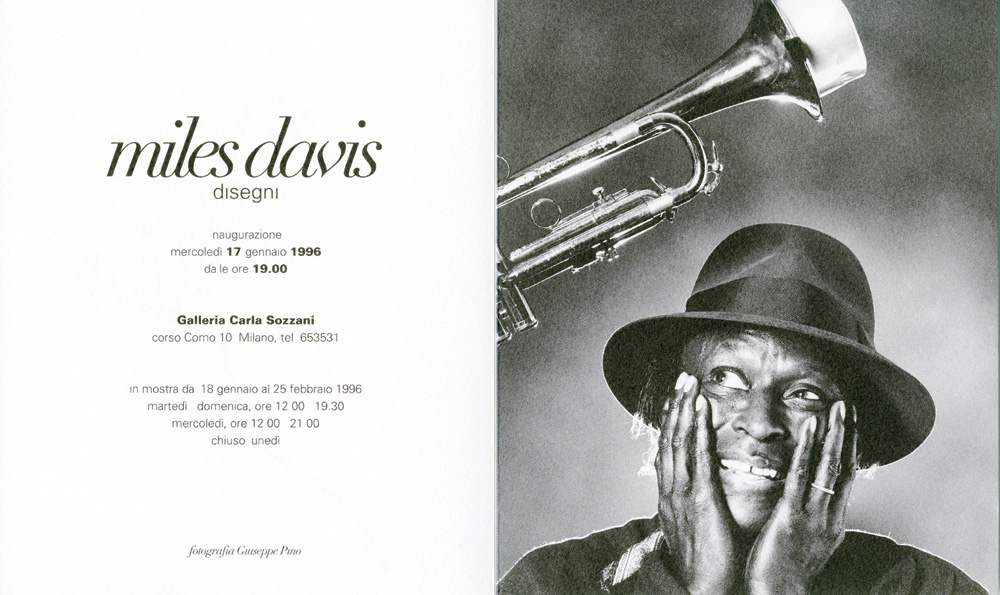 When his health started to get worse in the mid-70s, Miles Davis put down his trumpet and picked up his paintbrush. When he started playing in public again in the early 80s, he took a sketchpad with him wherever he went. In a long interview in 1982, on the eve of his moving attempt to perform again at the Hammersmith Odeon in London, he continued sketching, “scribbling” the outlines of a sinuous black woman with a variety of hard-tipped coloured pens, as if to tell the story of his days with Charlie Parker on 52nd street in an intense idiom packed with humour.