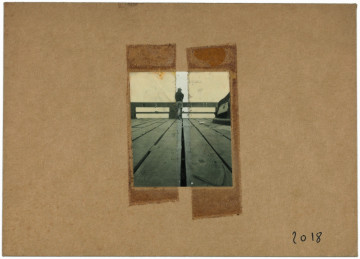 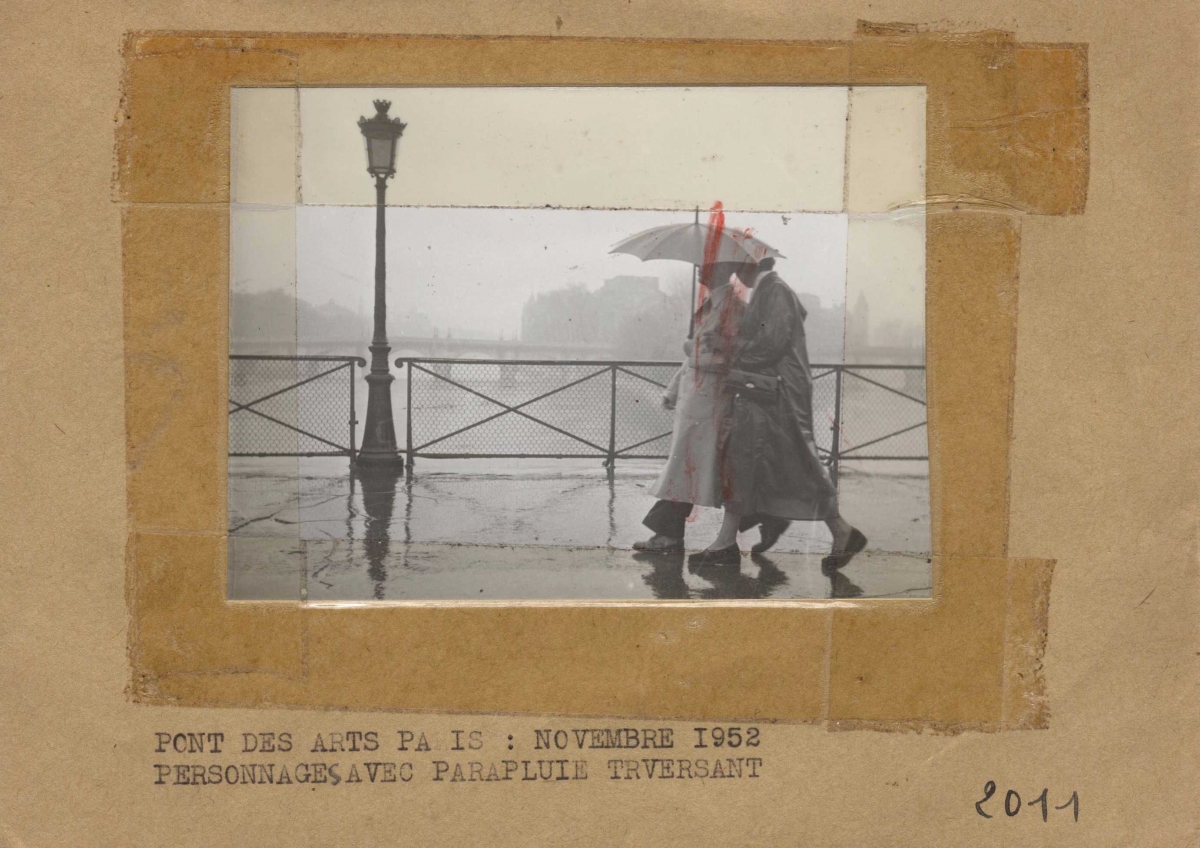 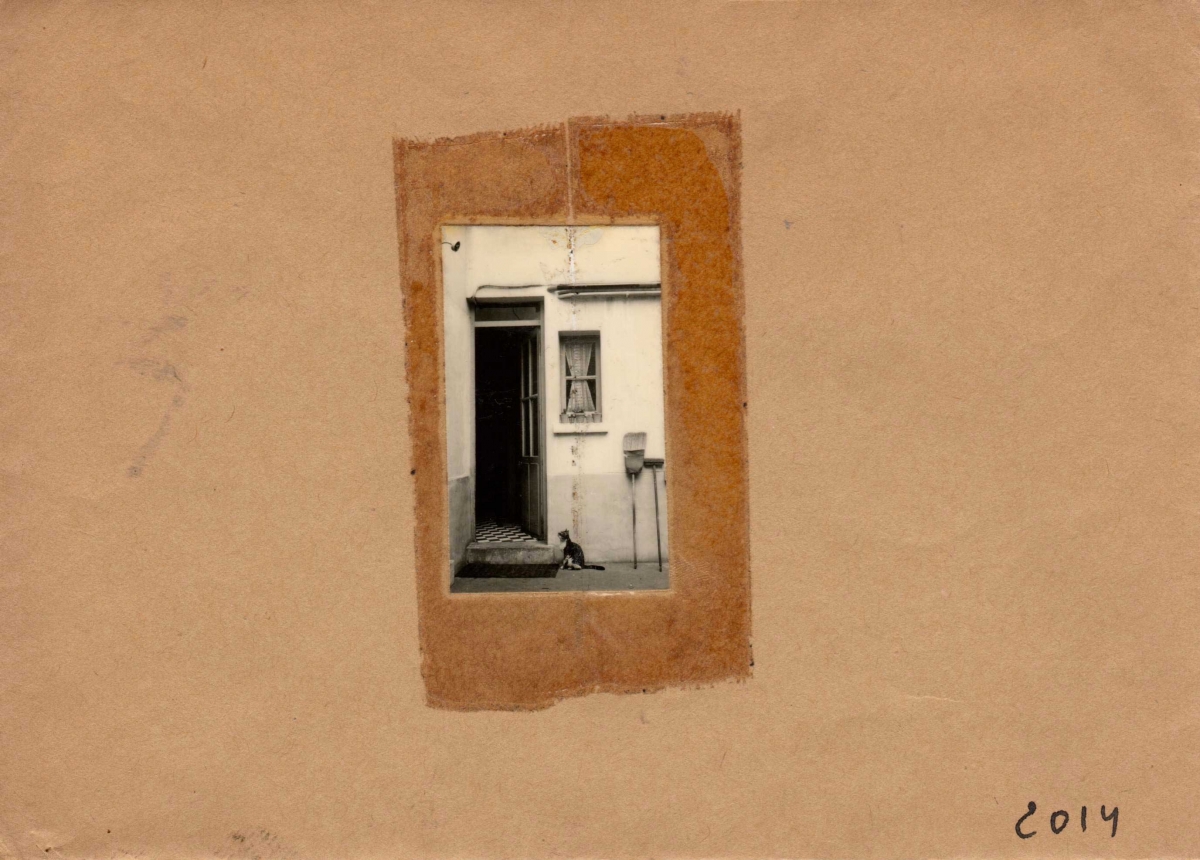 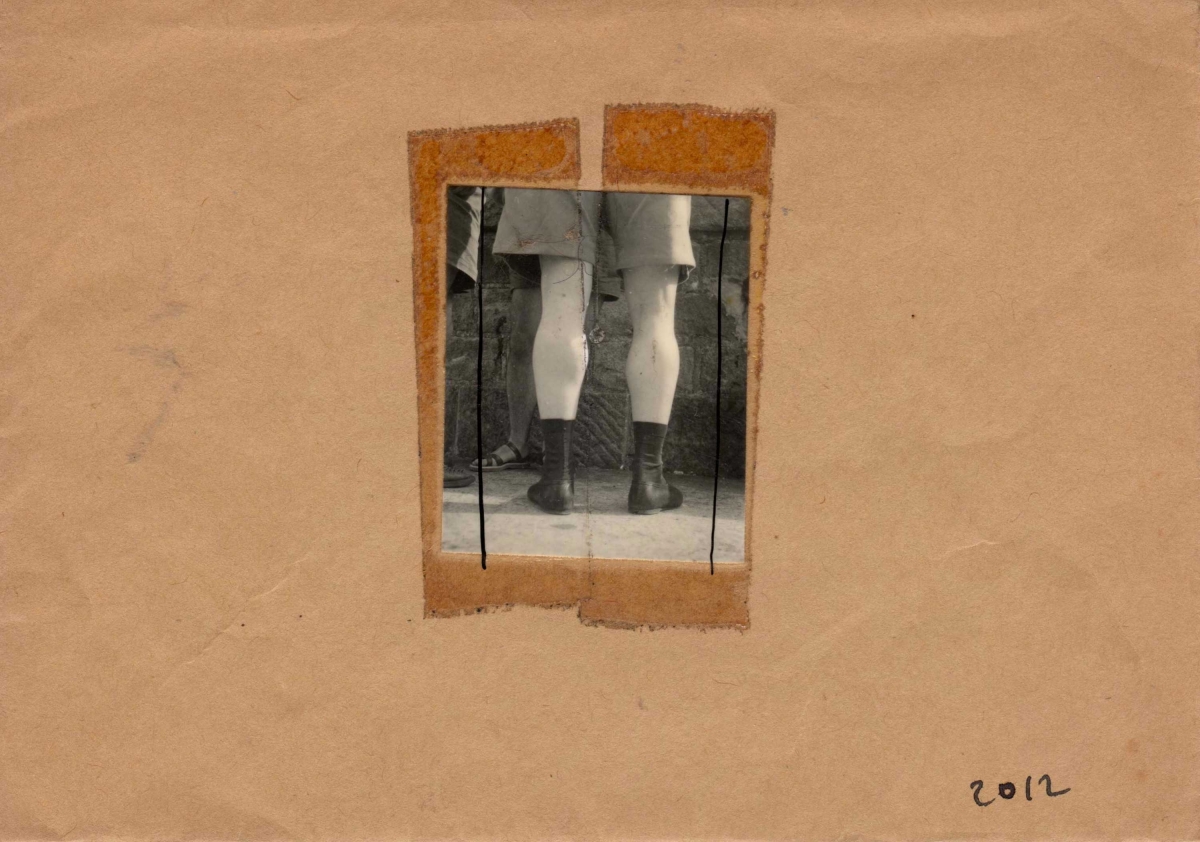 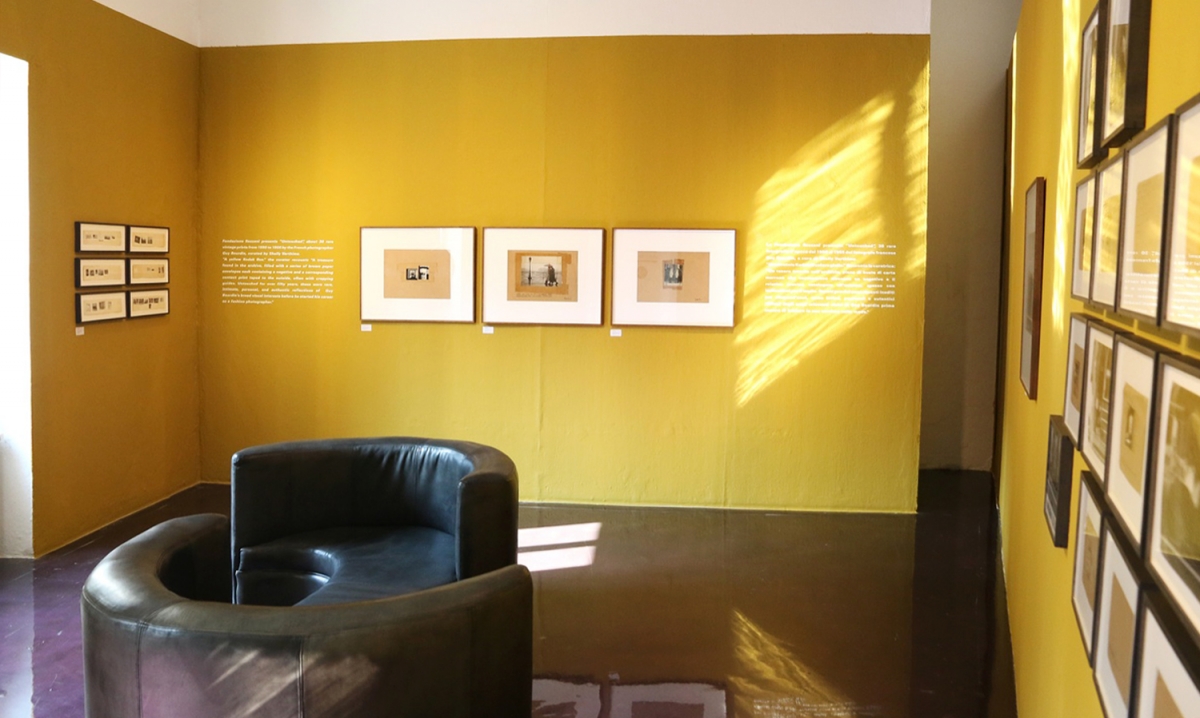 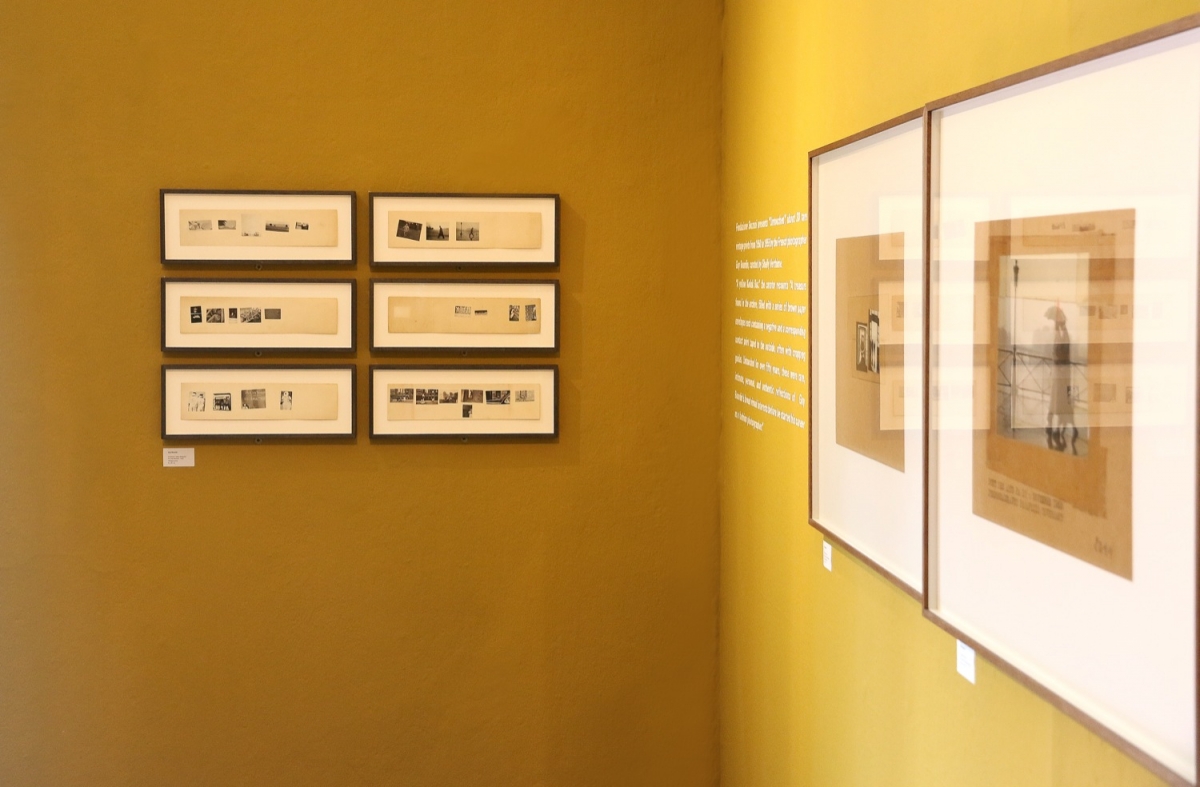 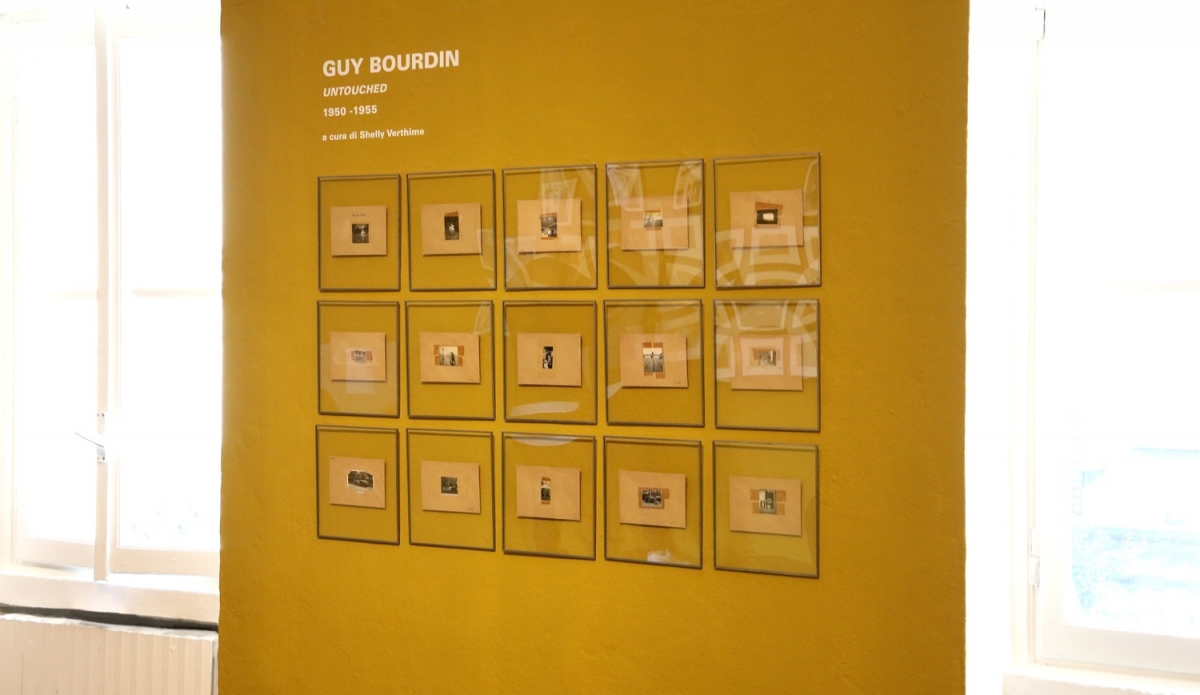 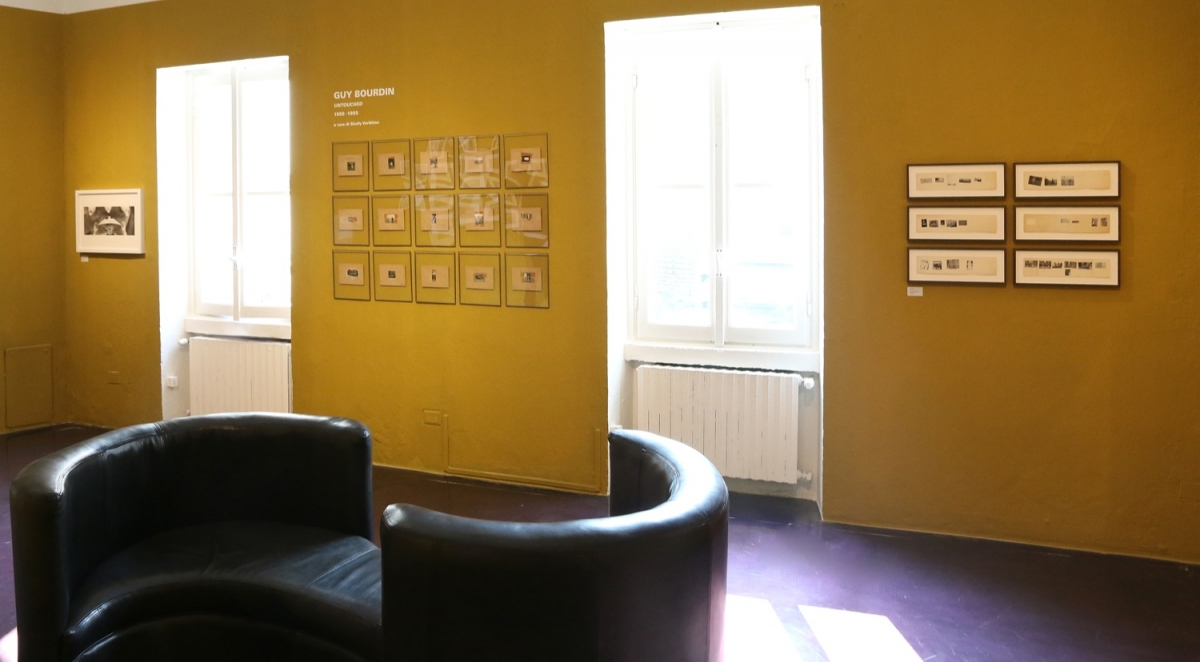 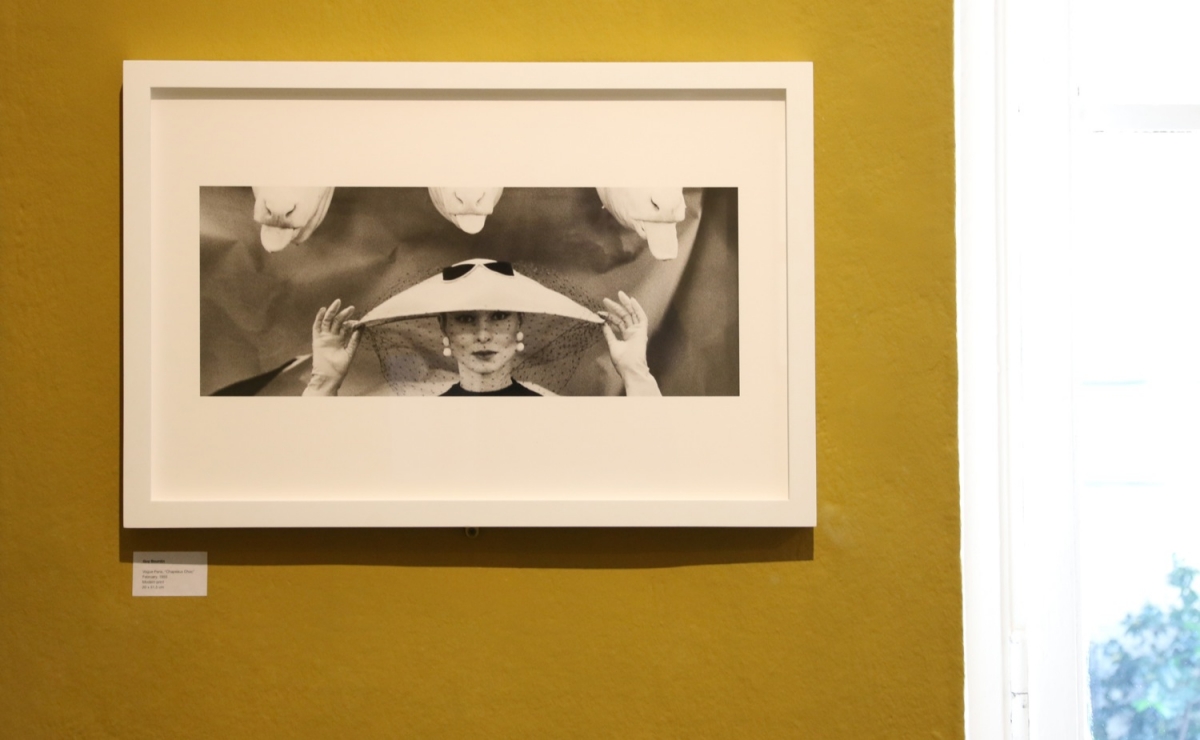 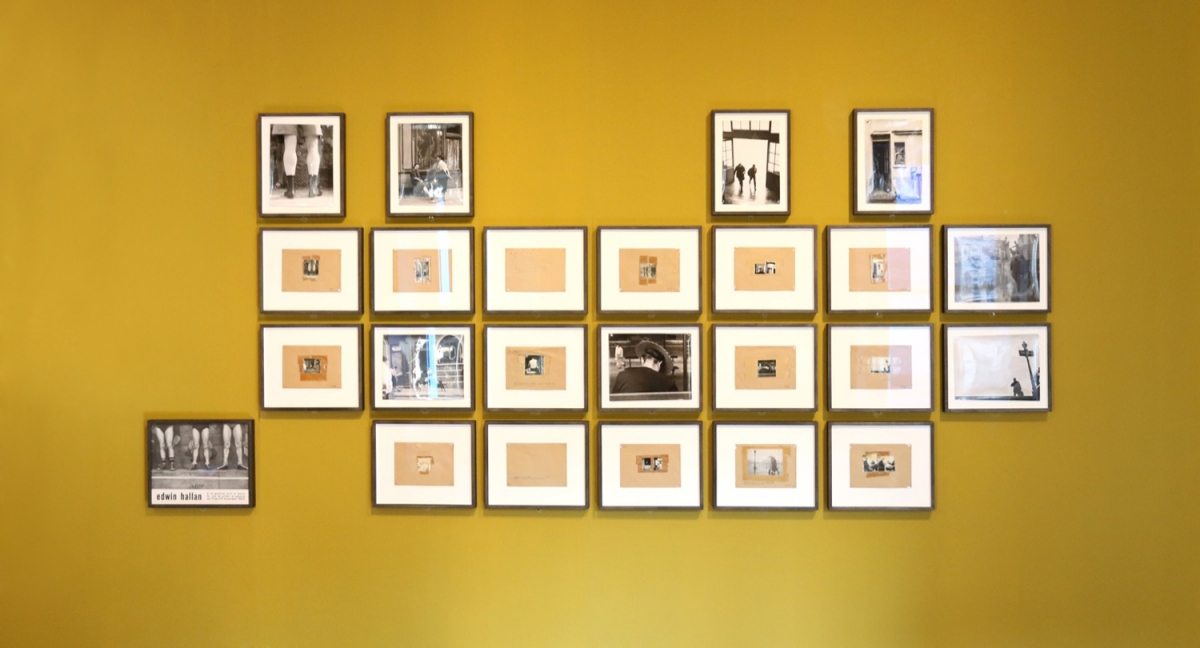 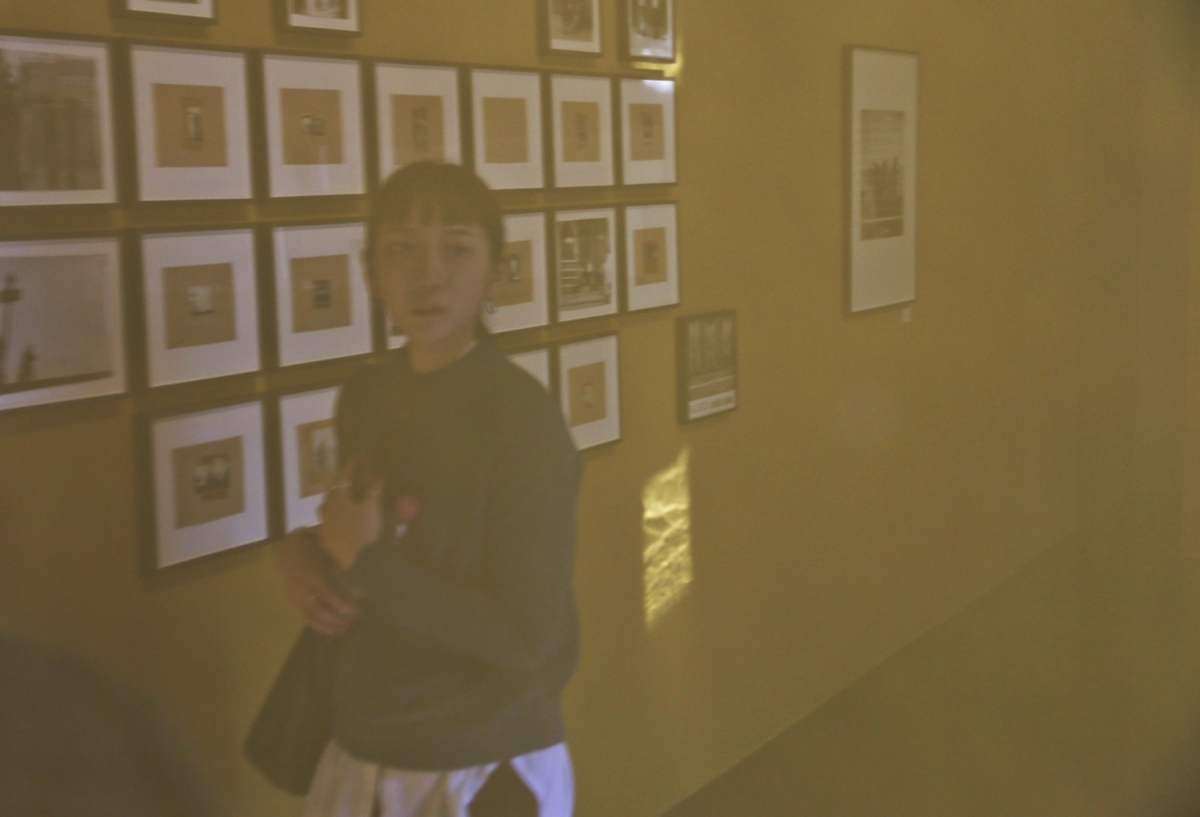 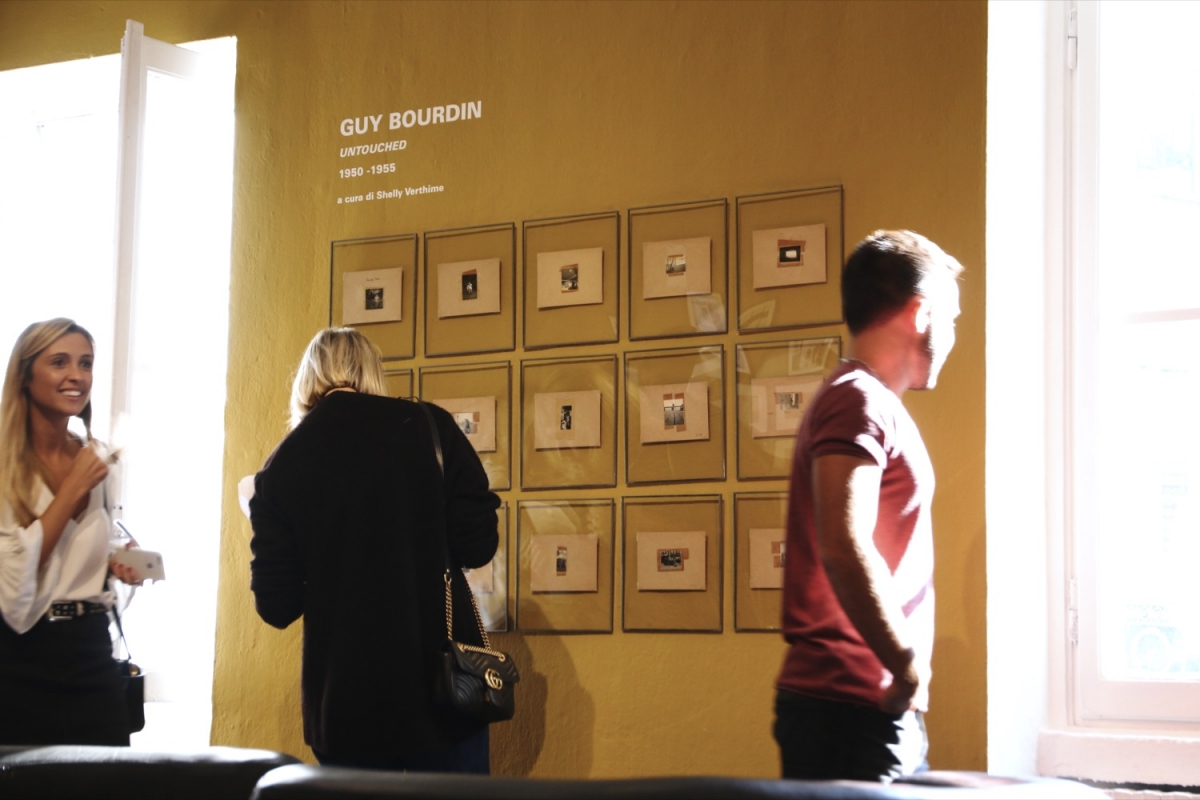 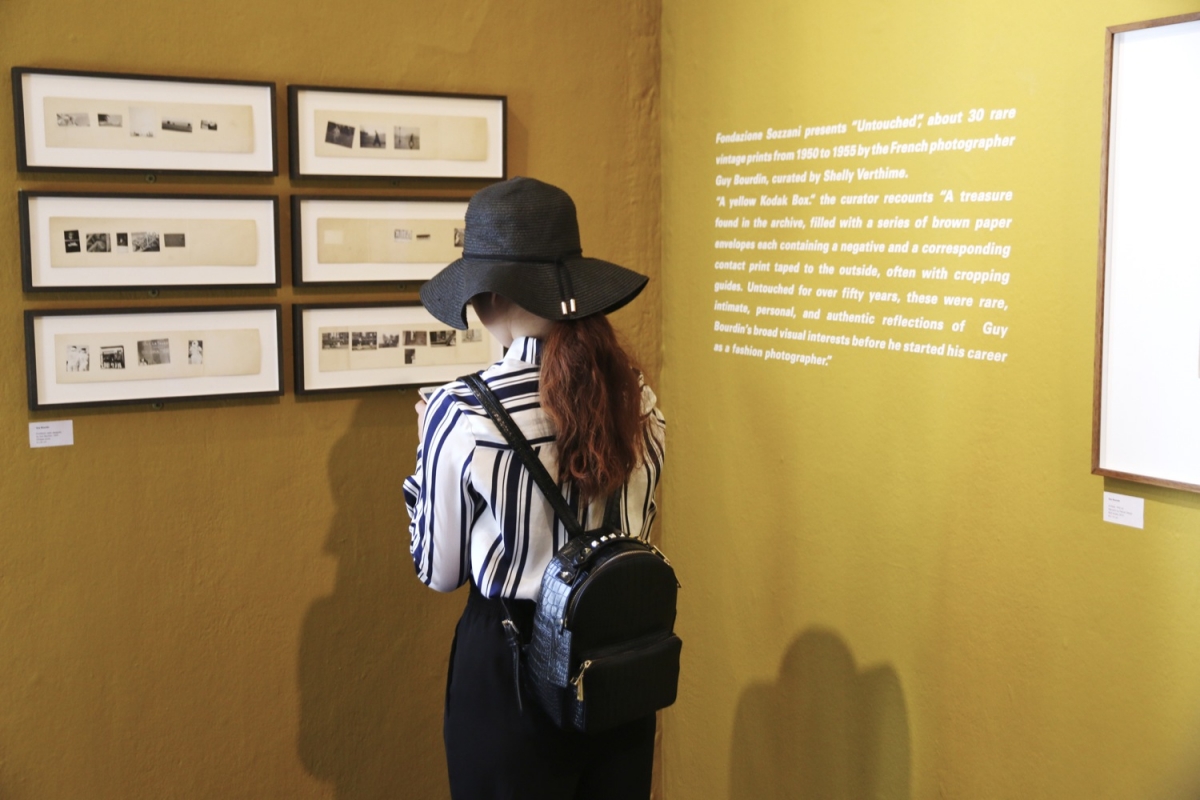 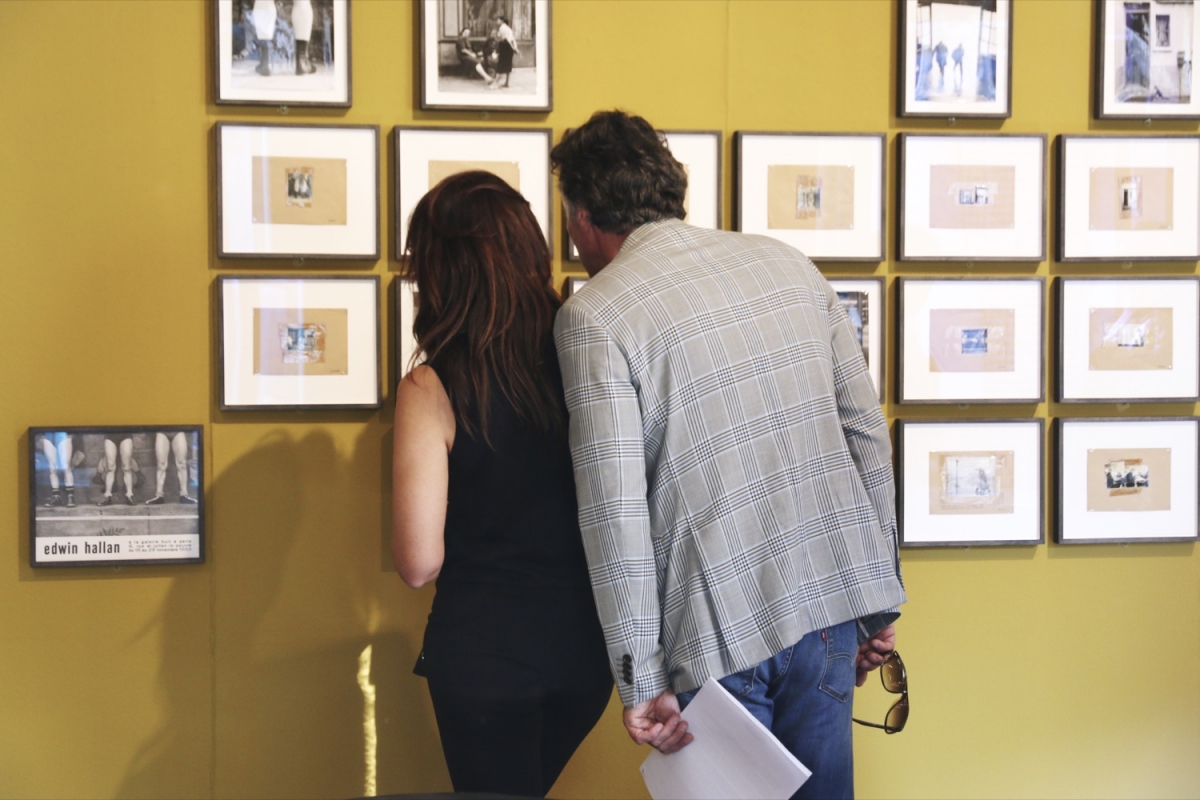 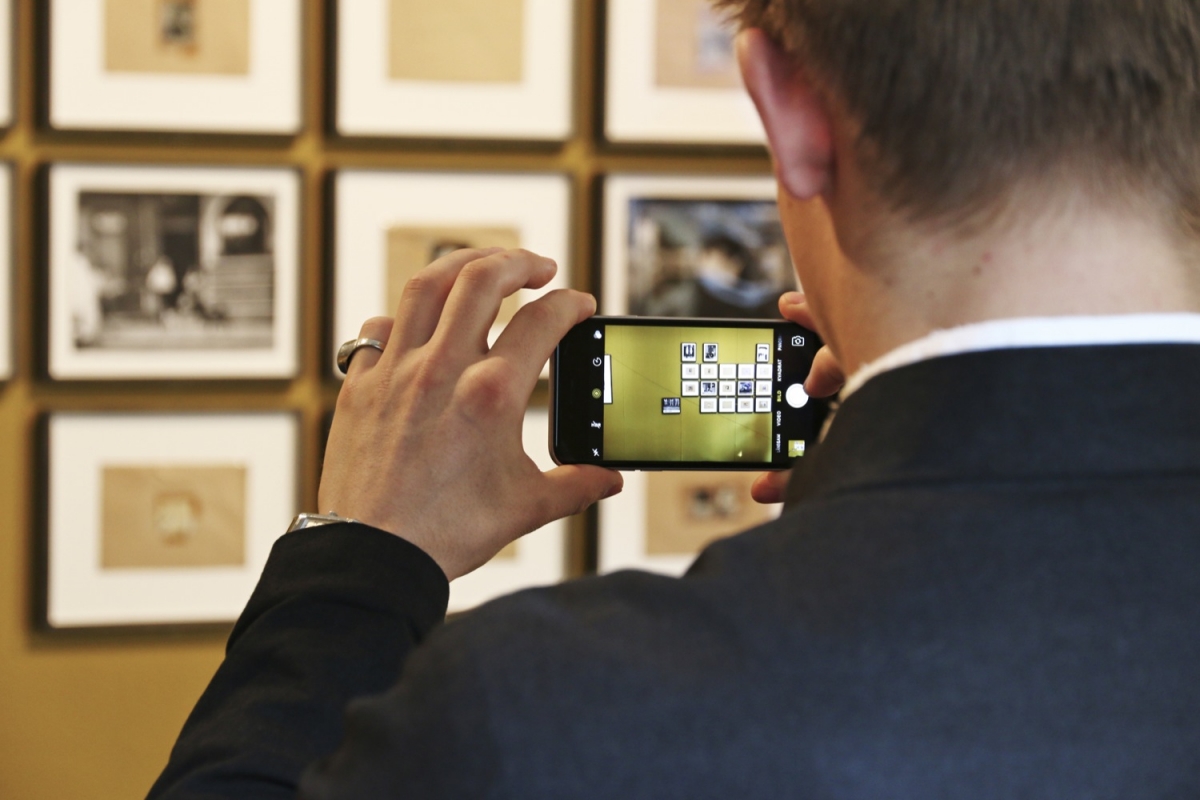 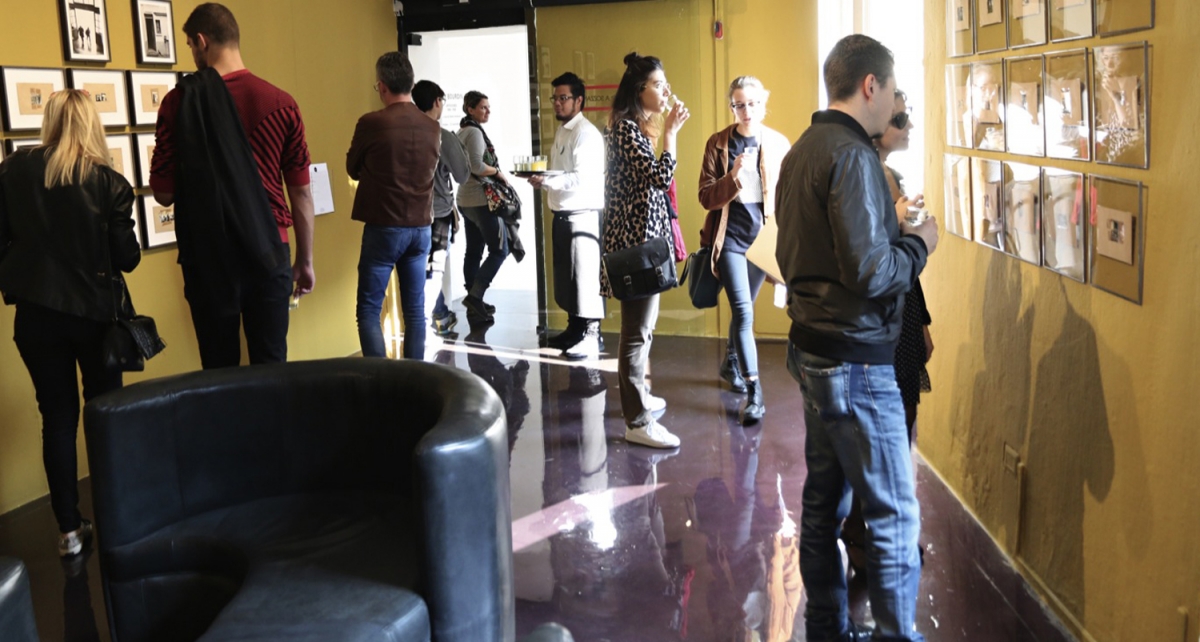 Guy Bourdin is considered one of the most important photographers of the second half of the 20th century. His three-decade relationship with French Vogue resulted in a radical shift in the conventions of fashion photography. Inspired by Surrealism he was able to create a fantasy world that he himself narrated with exceptional vision. While his pioneering work is traditionally celebrated for the intensity of his colors, these two collections: In Between and Untouched, curated by Shelly Verthime at the Fondazione Sozzani, are in black and white, highlighting the little-known fact that half of his published fashion and commercial works were taken in black and white.