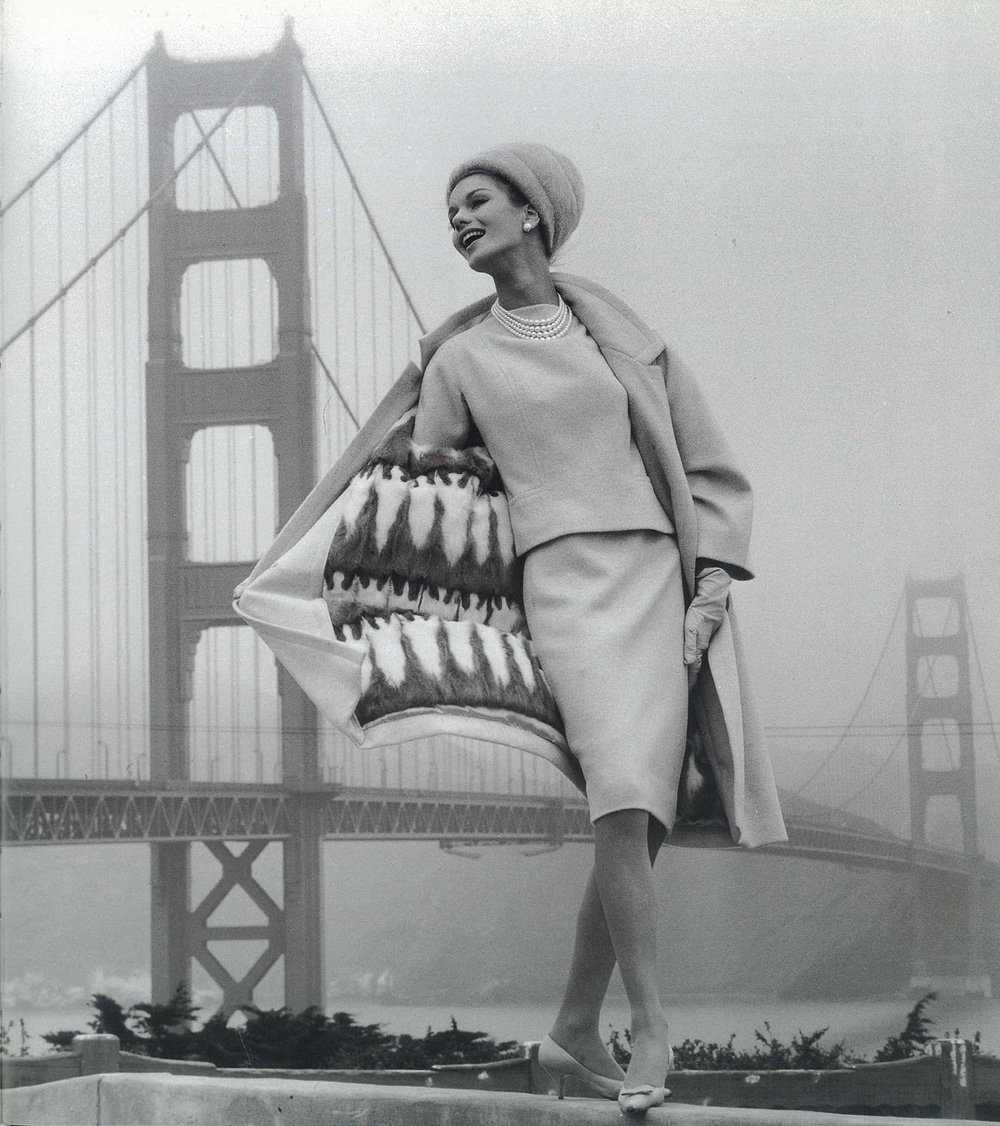 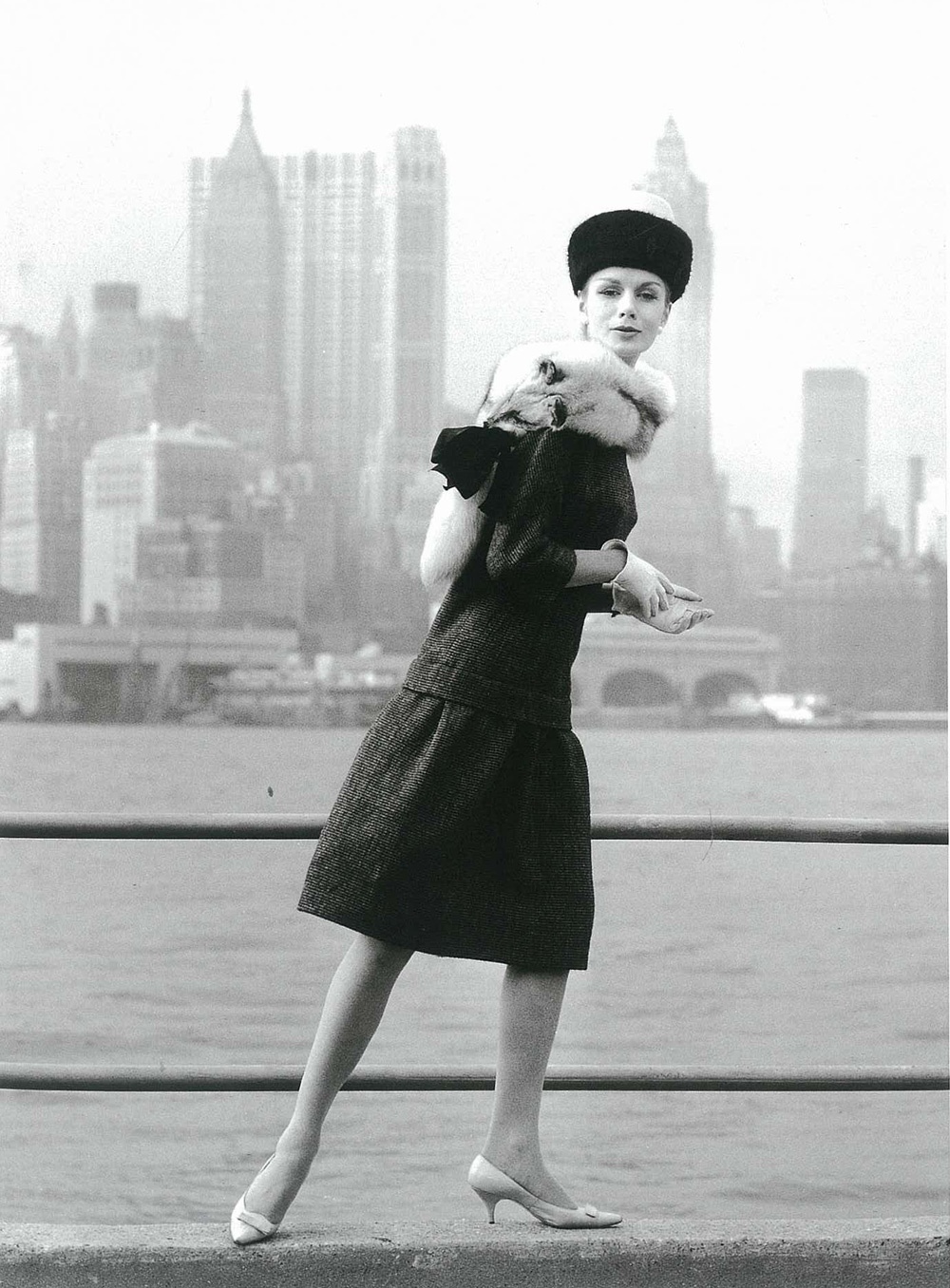 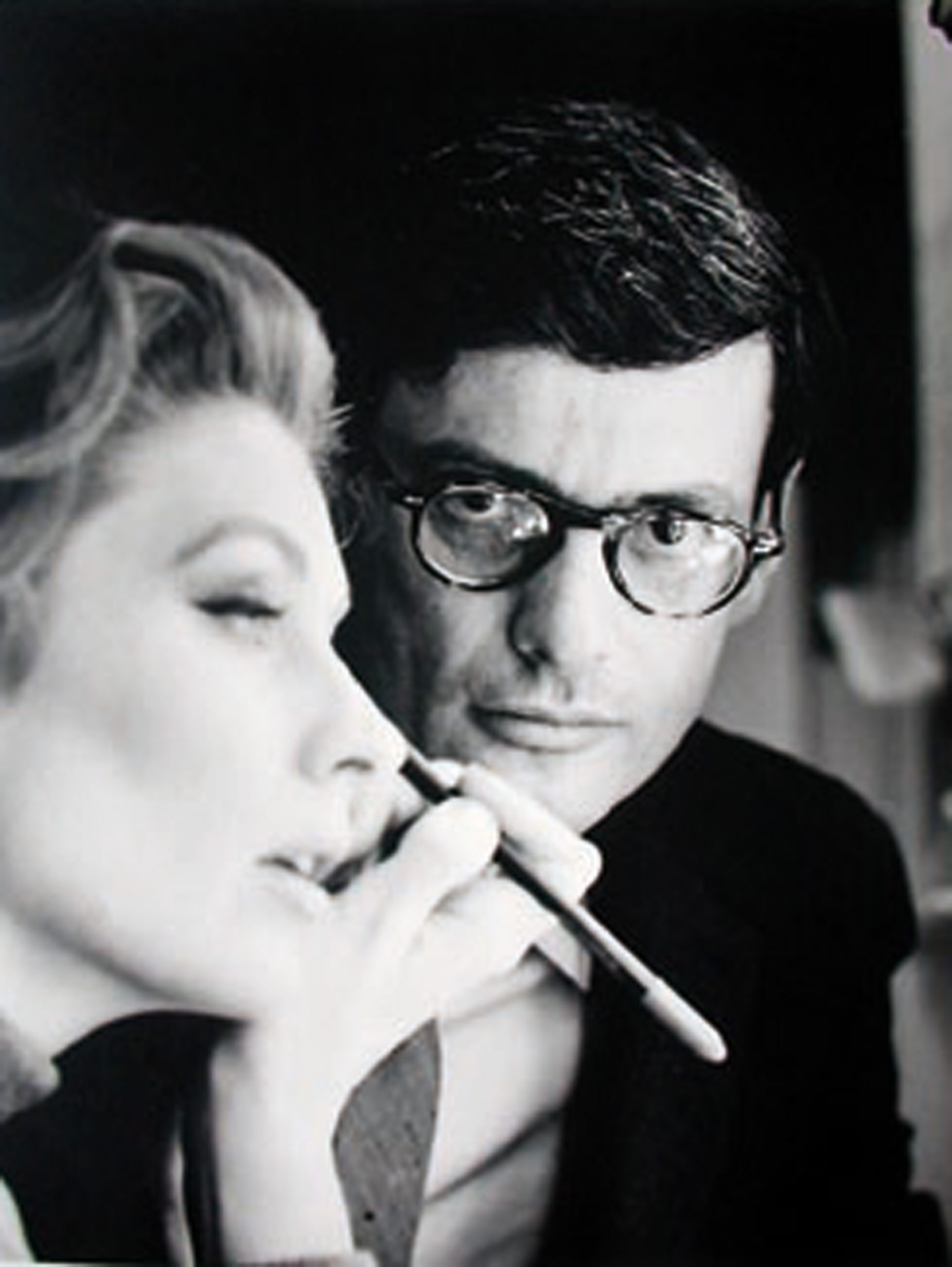 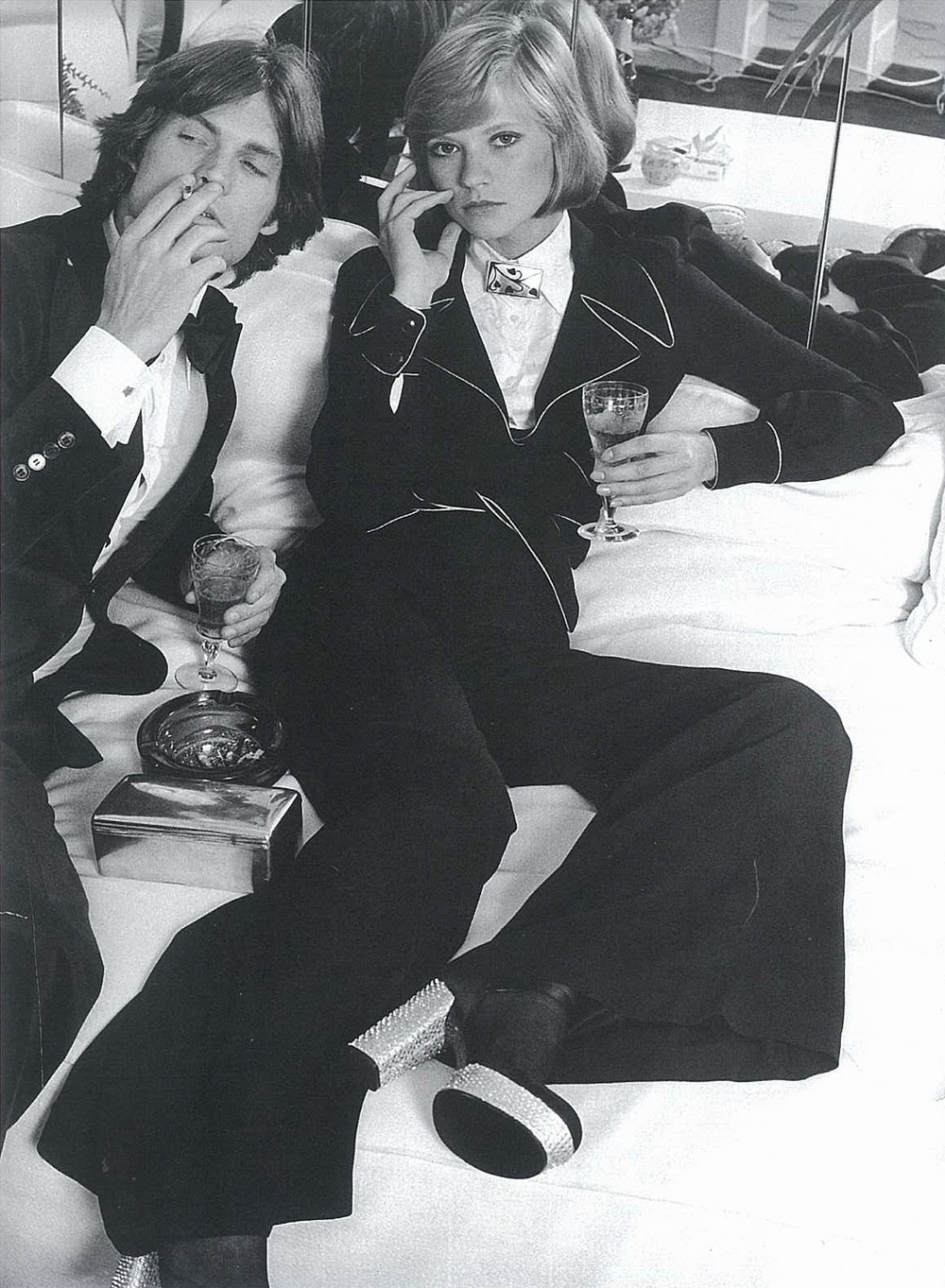 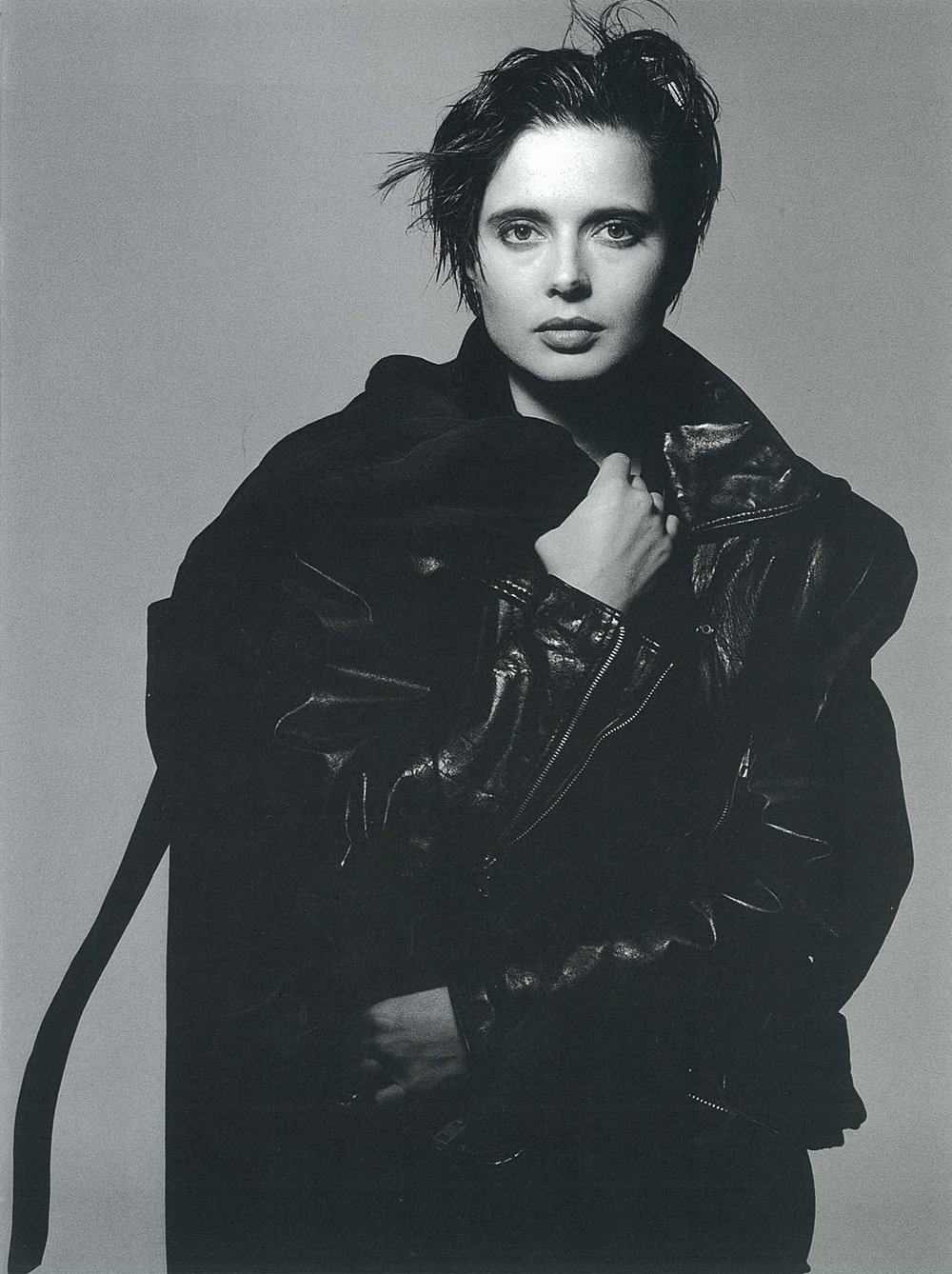 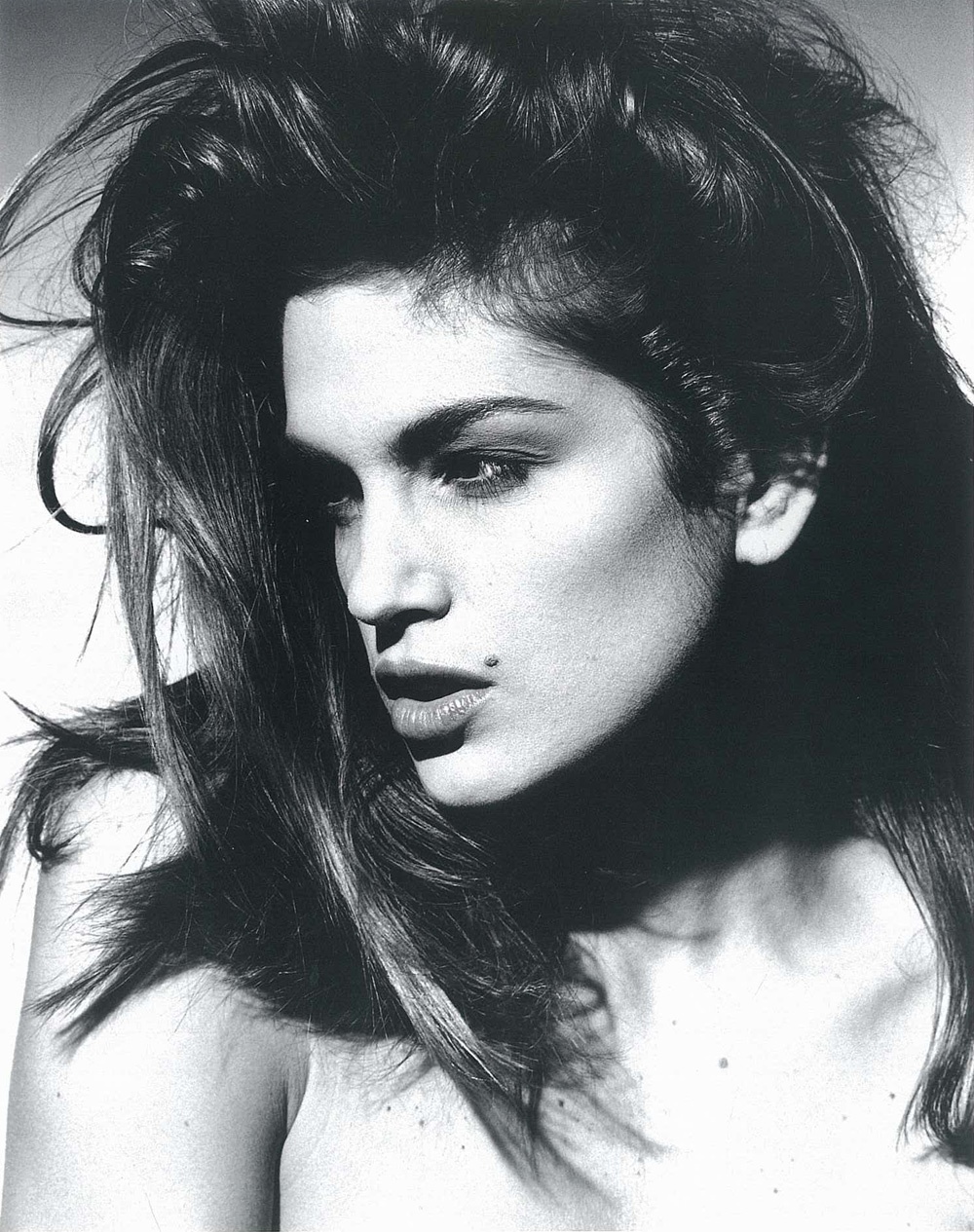 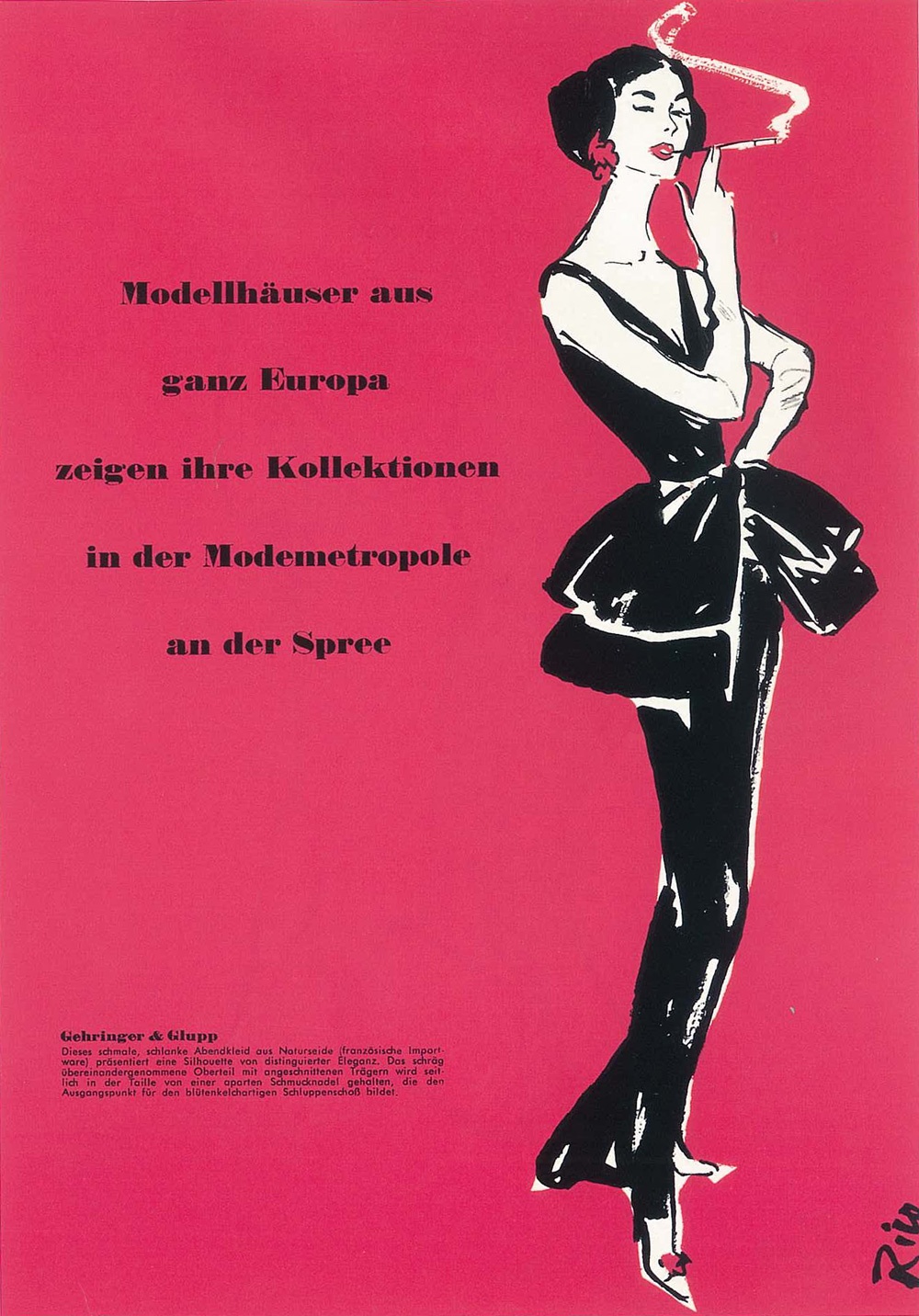 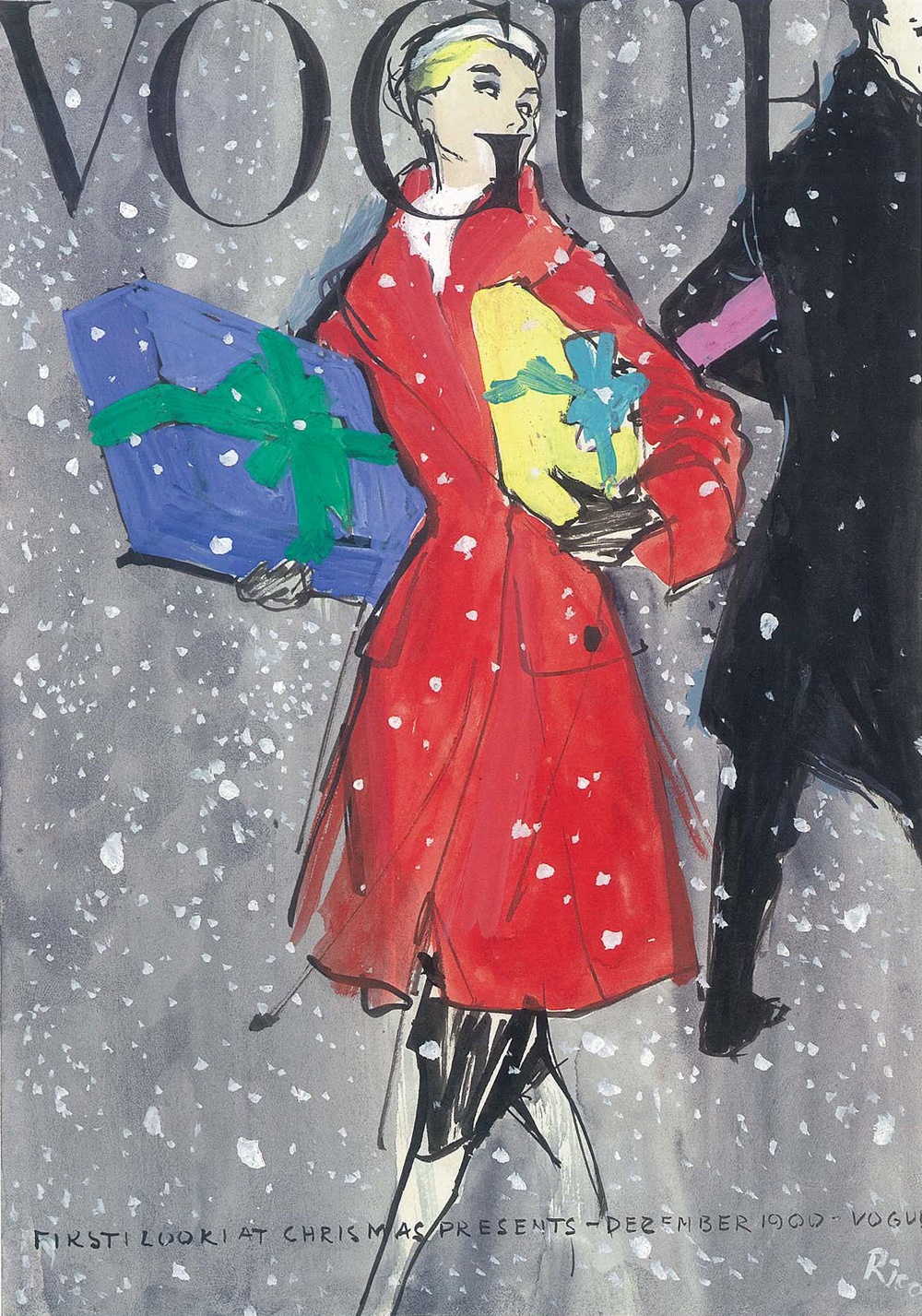 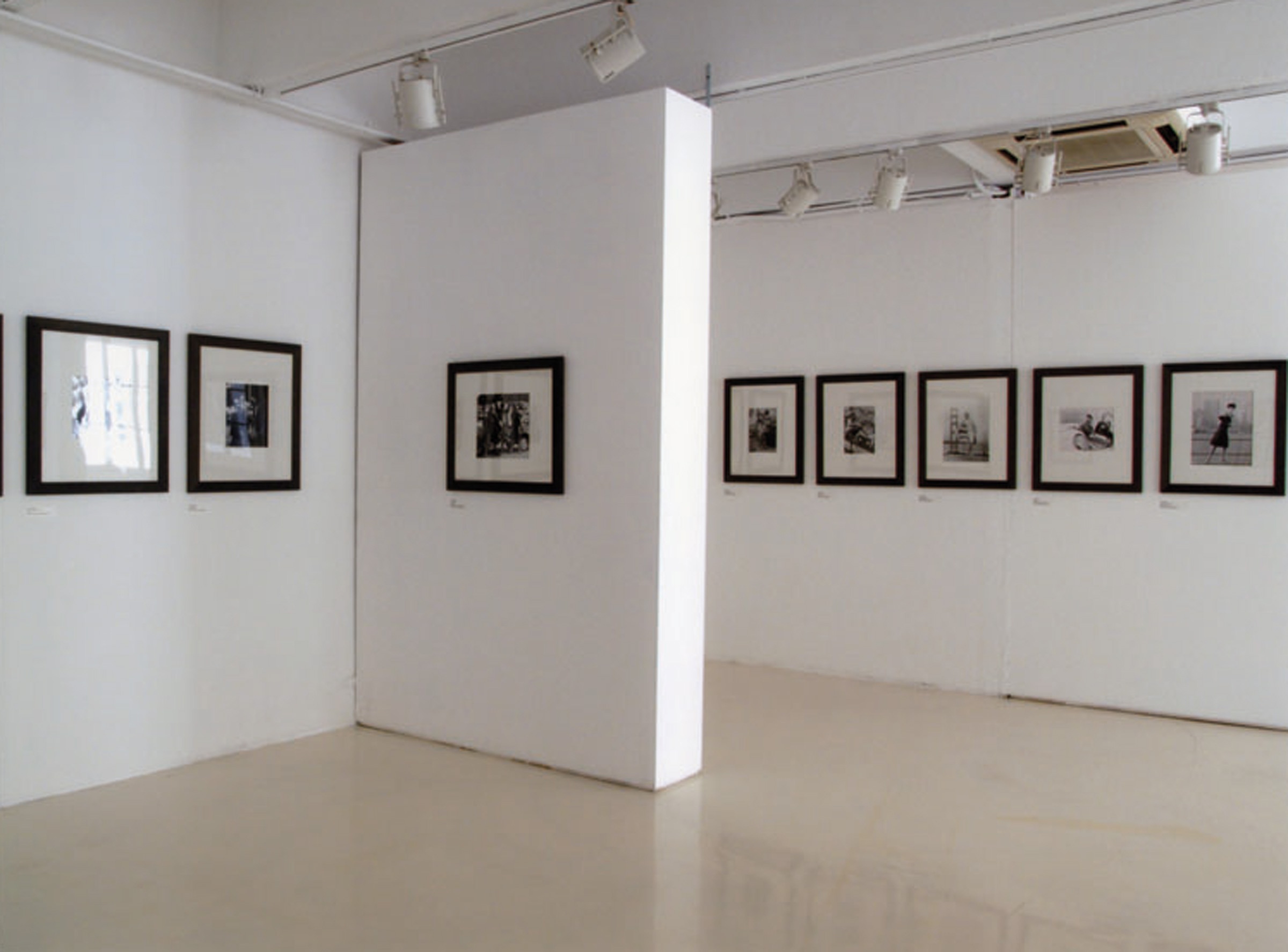 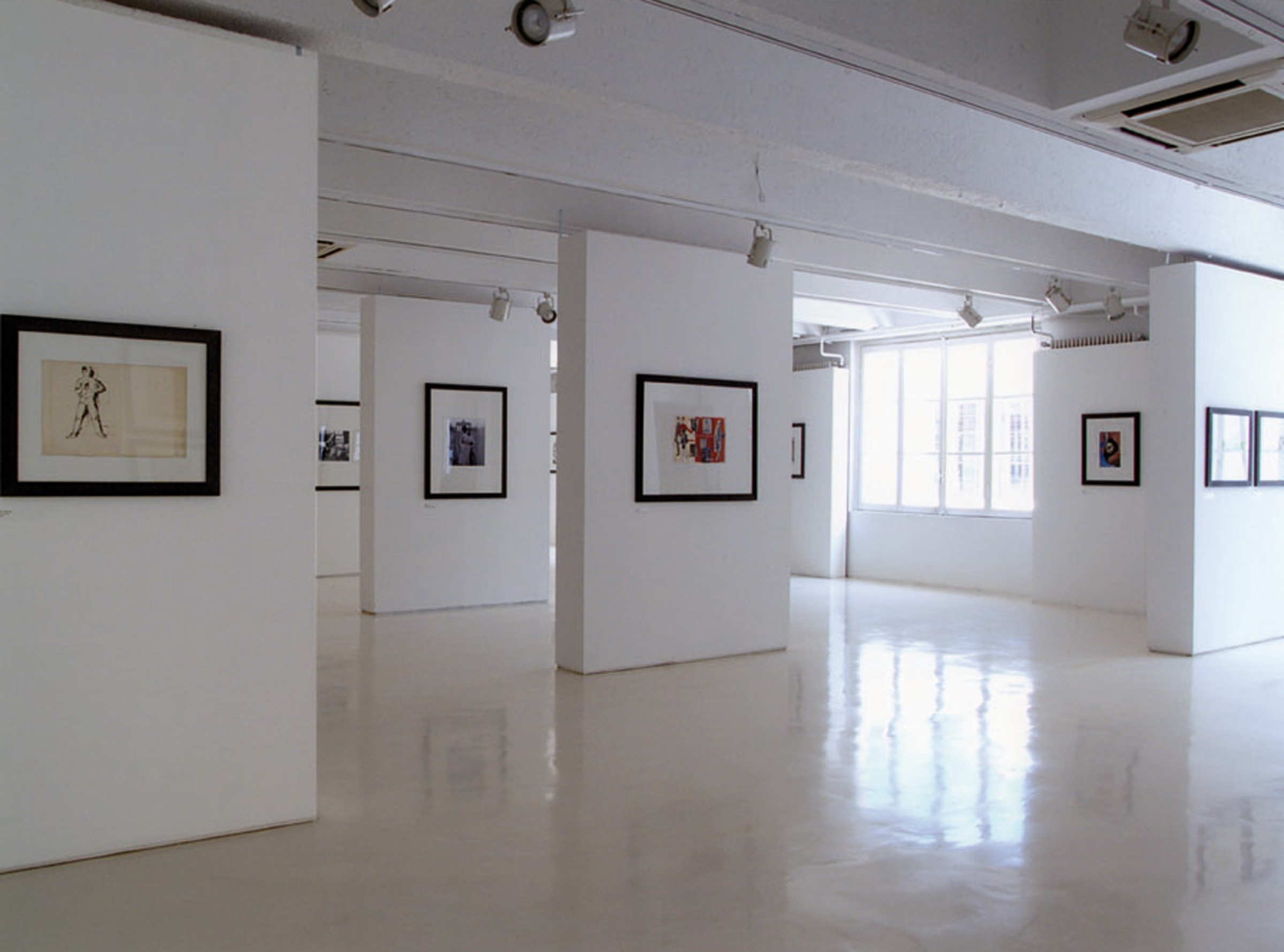 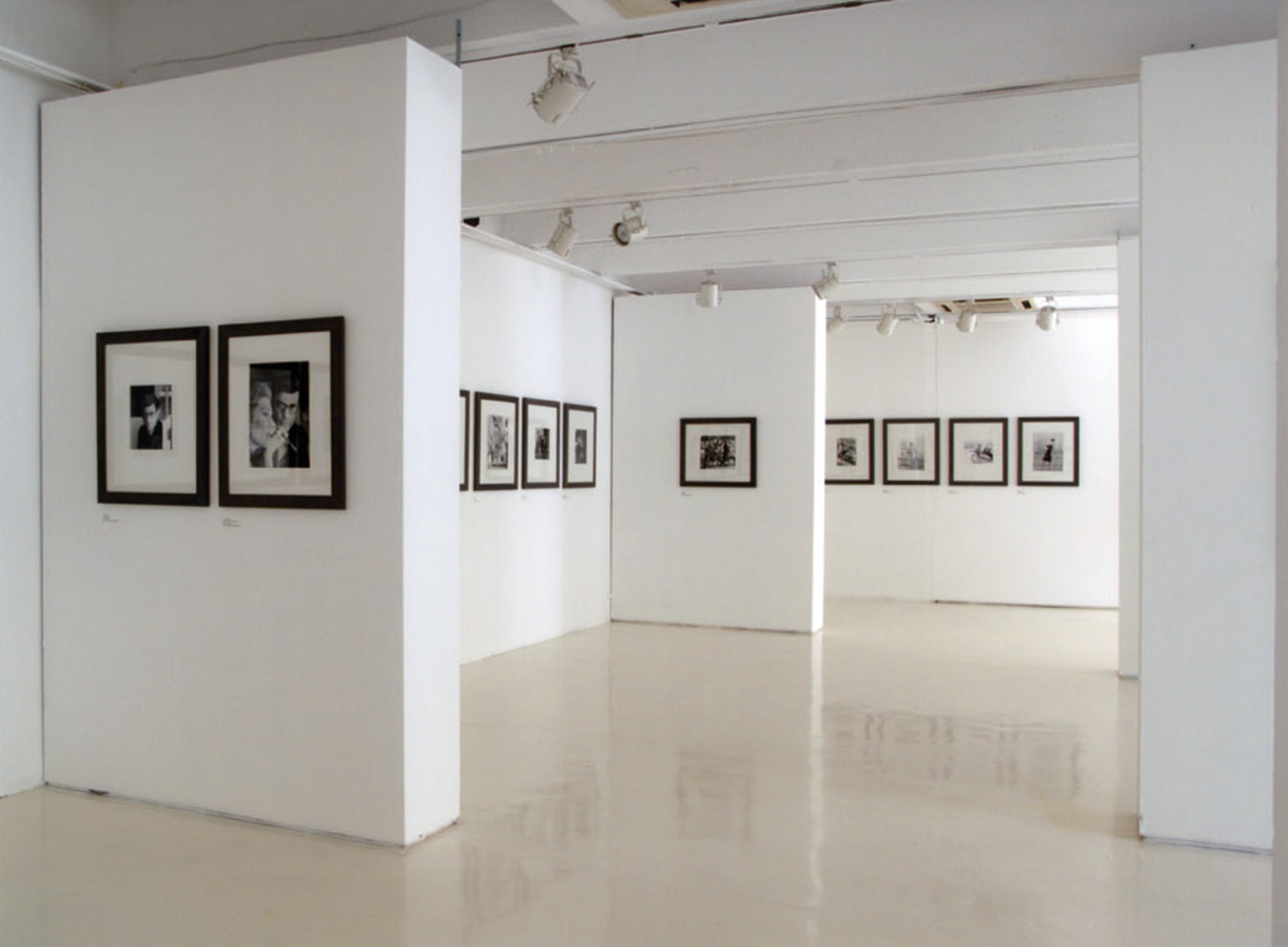 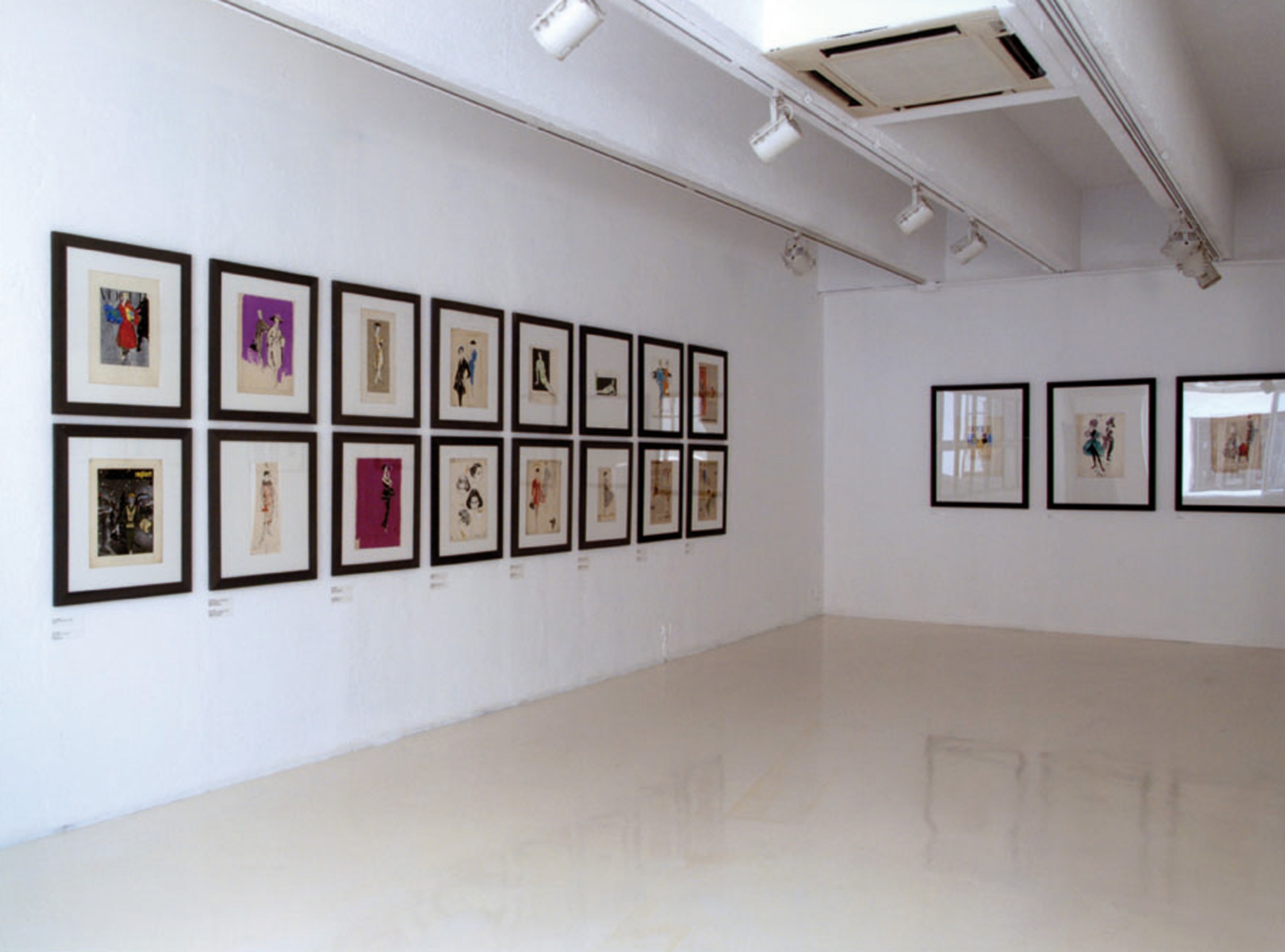 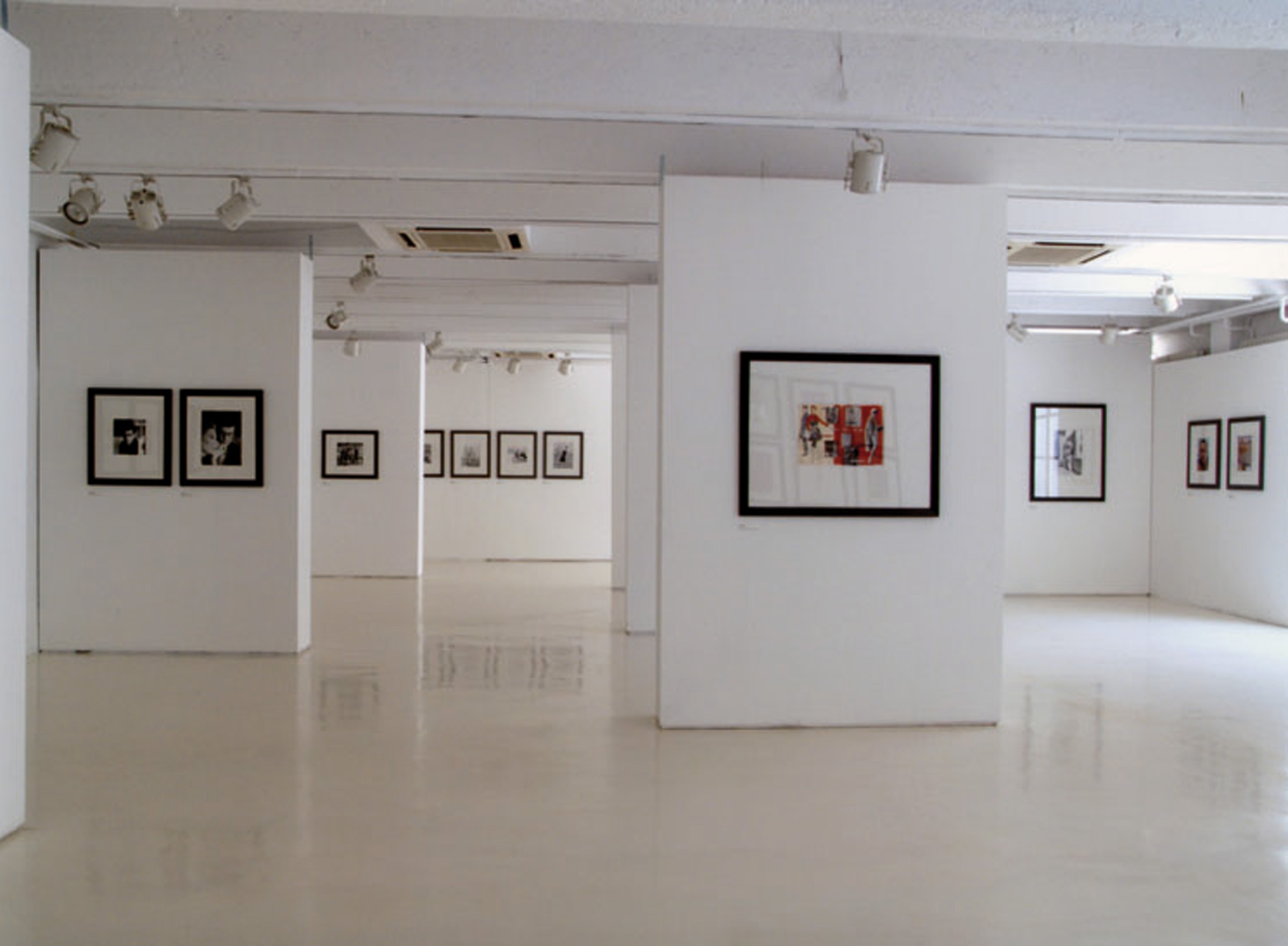 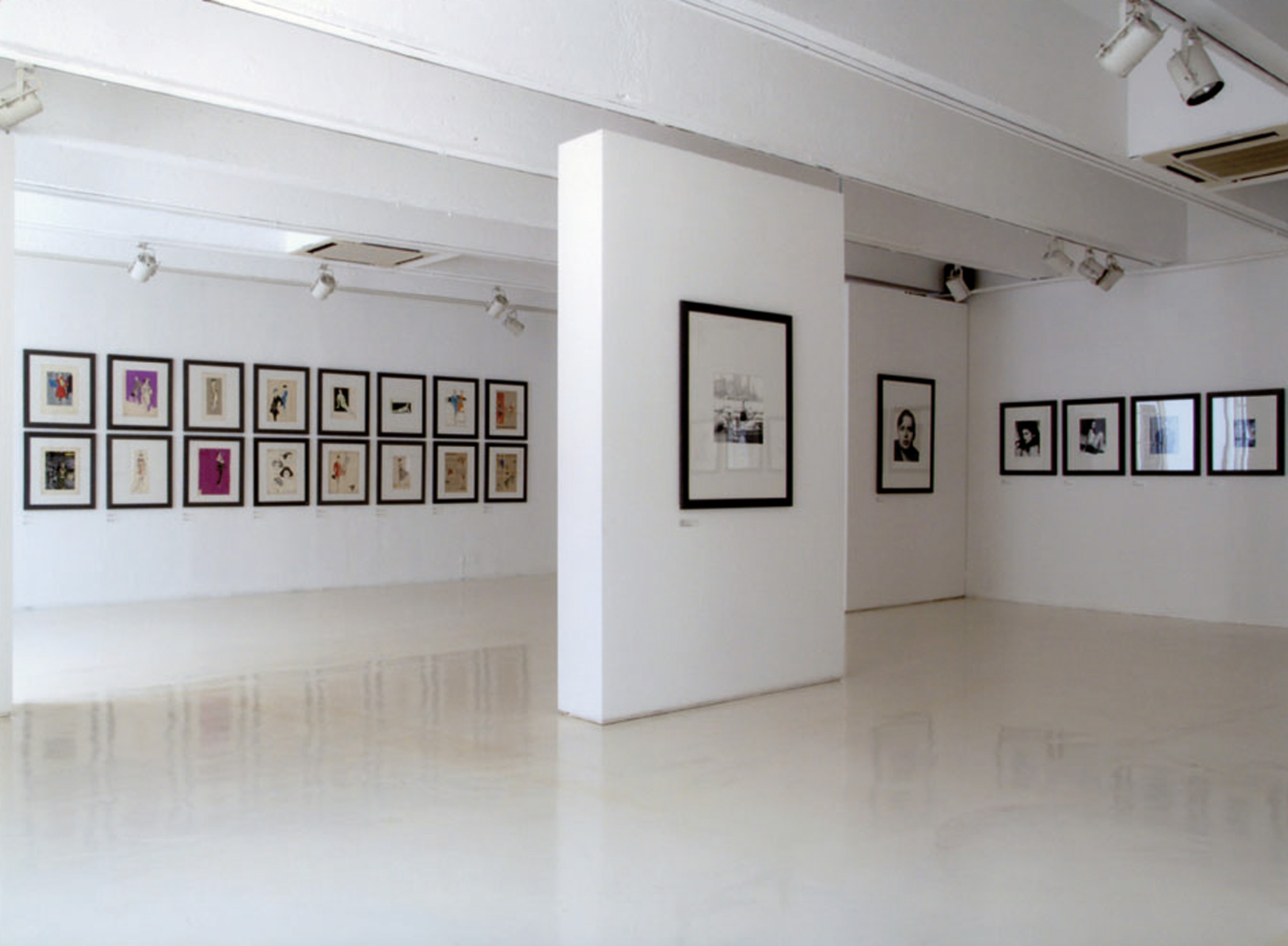 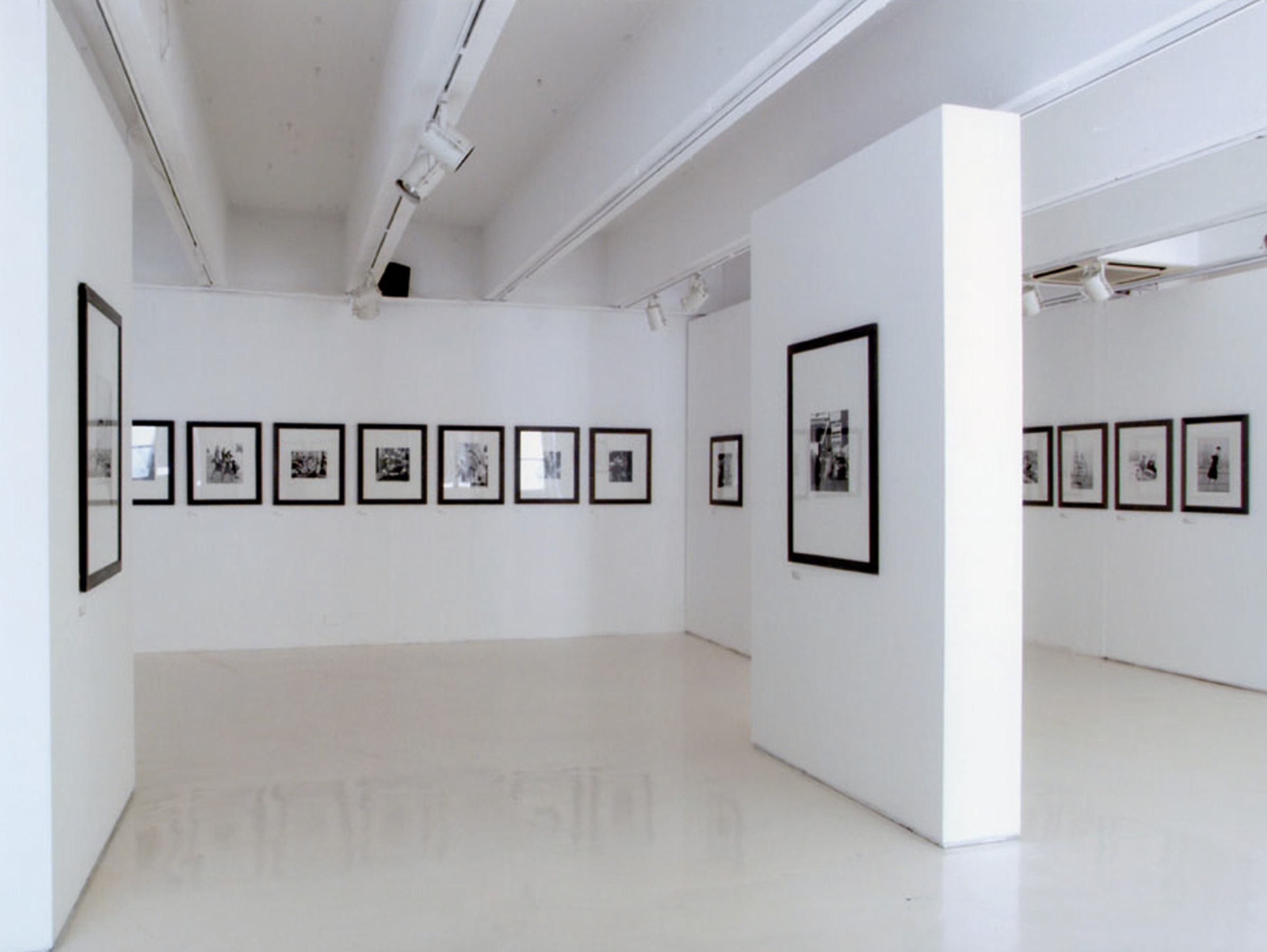 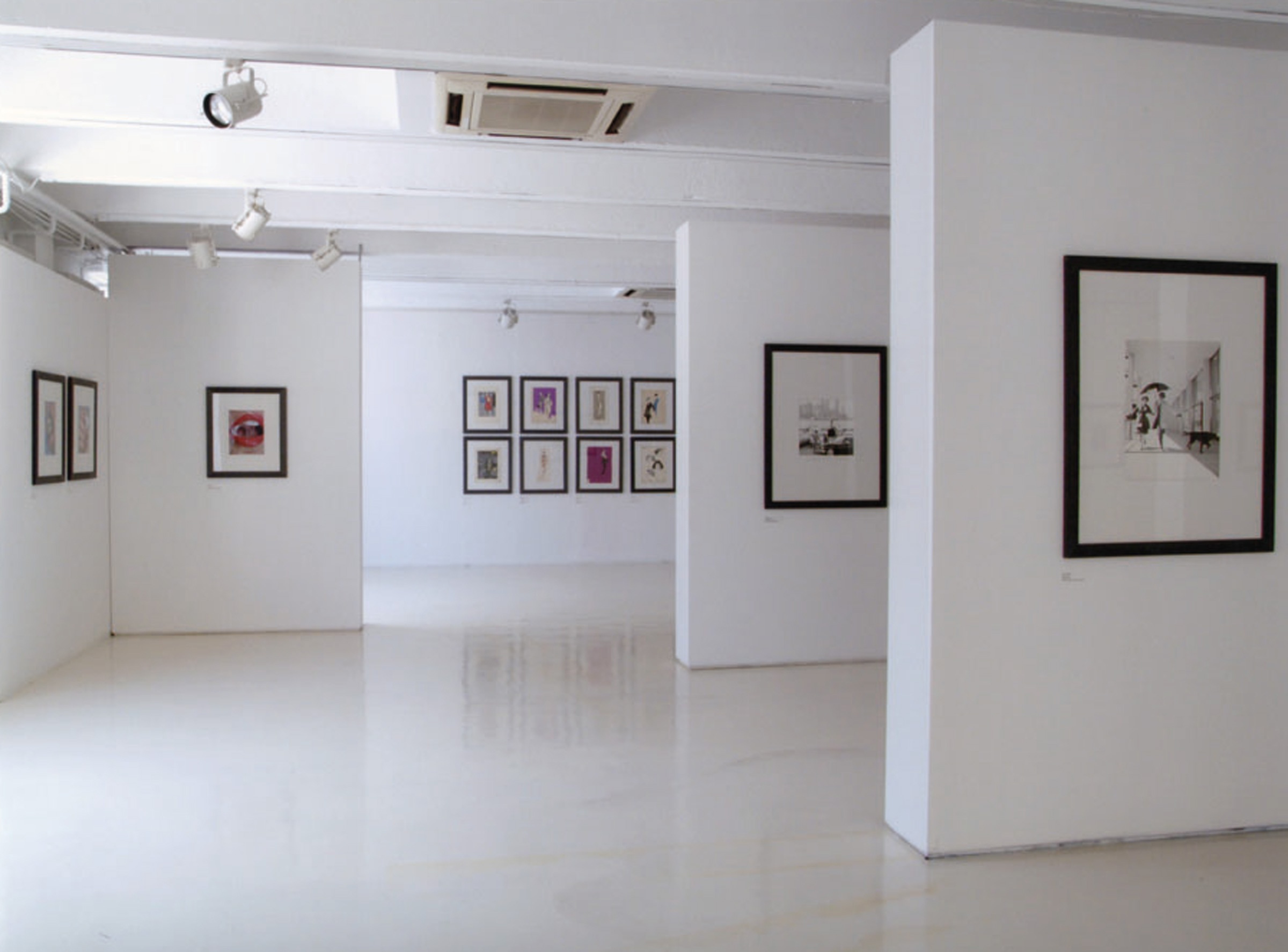 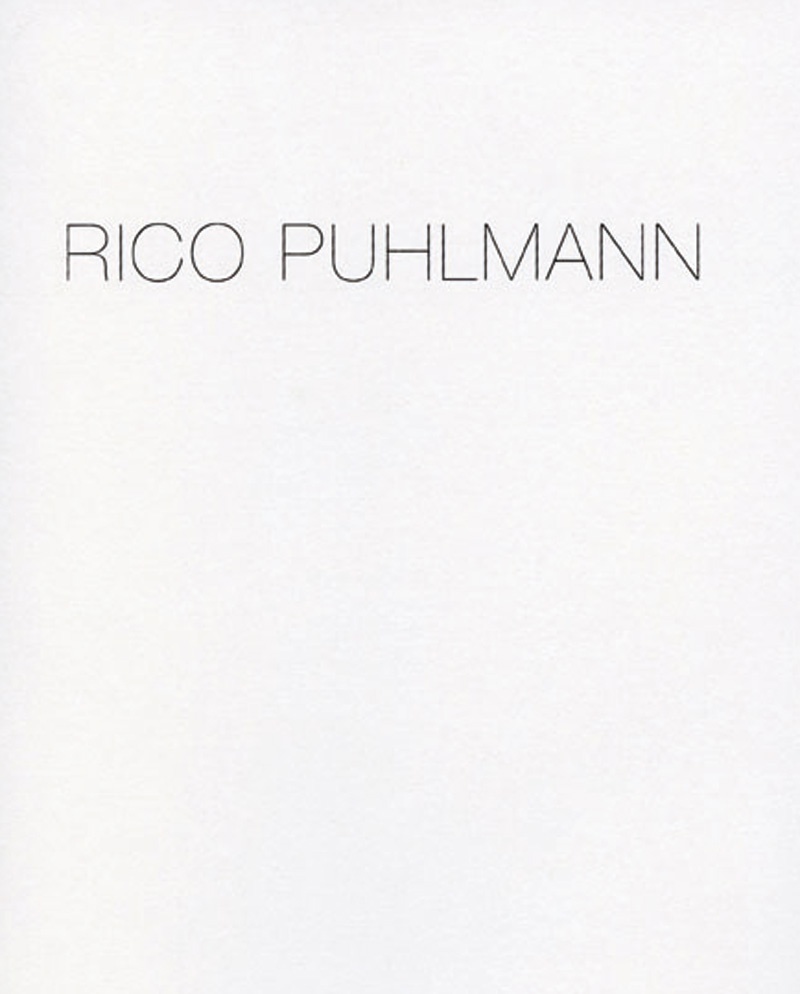 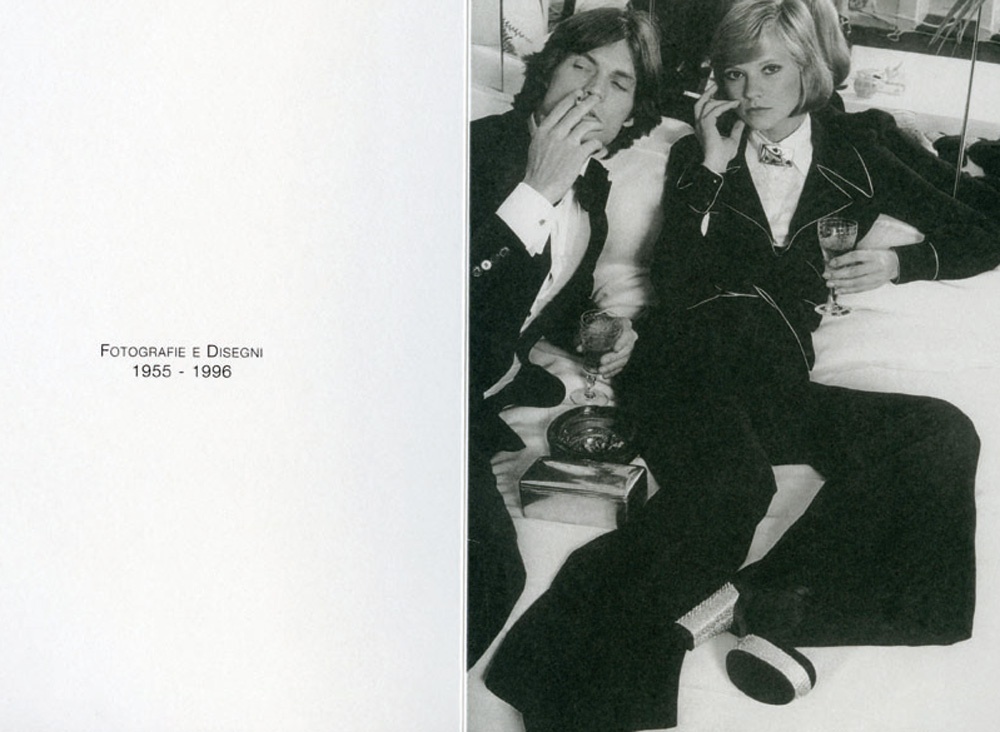 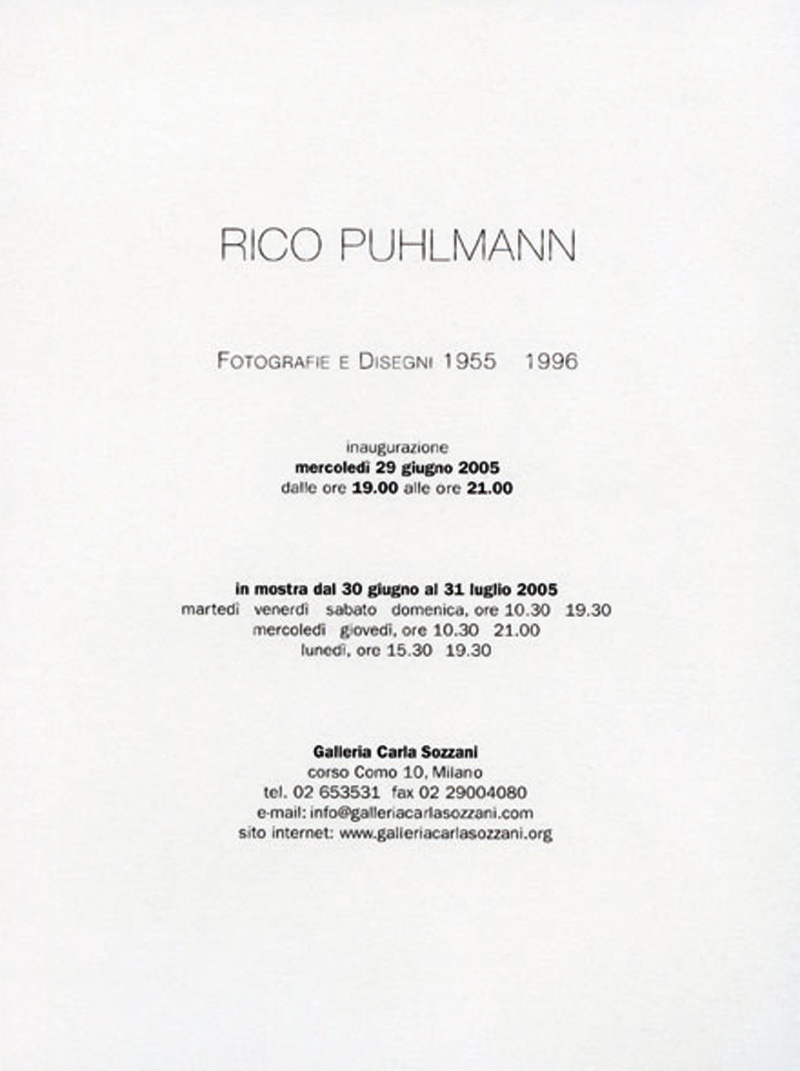 Galleria Carla Sozzani is the Italian stop on the tour of this travelling exhibition of the work of Rico Puhlmann, presented by the Fashion Institute of Technology in New York in collaboration with the Musée de l’Elysée in Lausanne.
A film and theatre actor, Rico Puhlmann was a German film star who went on to become a fashion photographer and illustrator as well as an interior decorator. Later he also became a stylist and filmmaker. Rico Puhlmann was above all a gifted, versatile artist who leant his incredible talent to the world of fashion in Europe and America for more than fourty years.