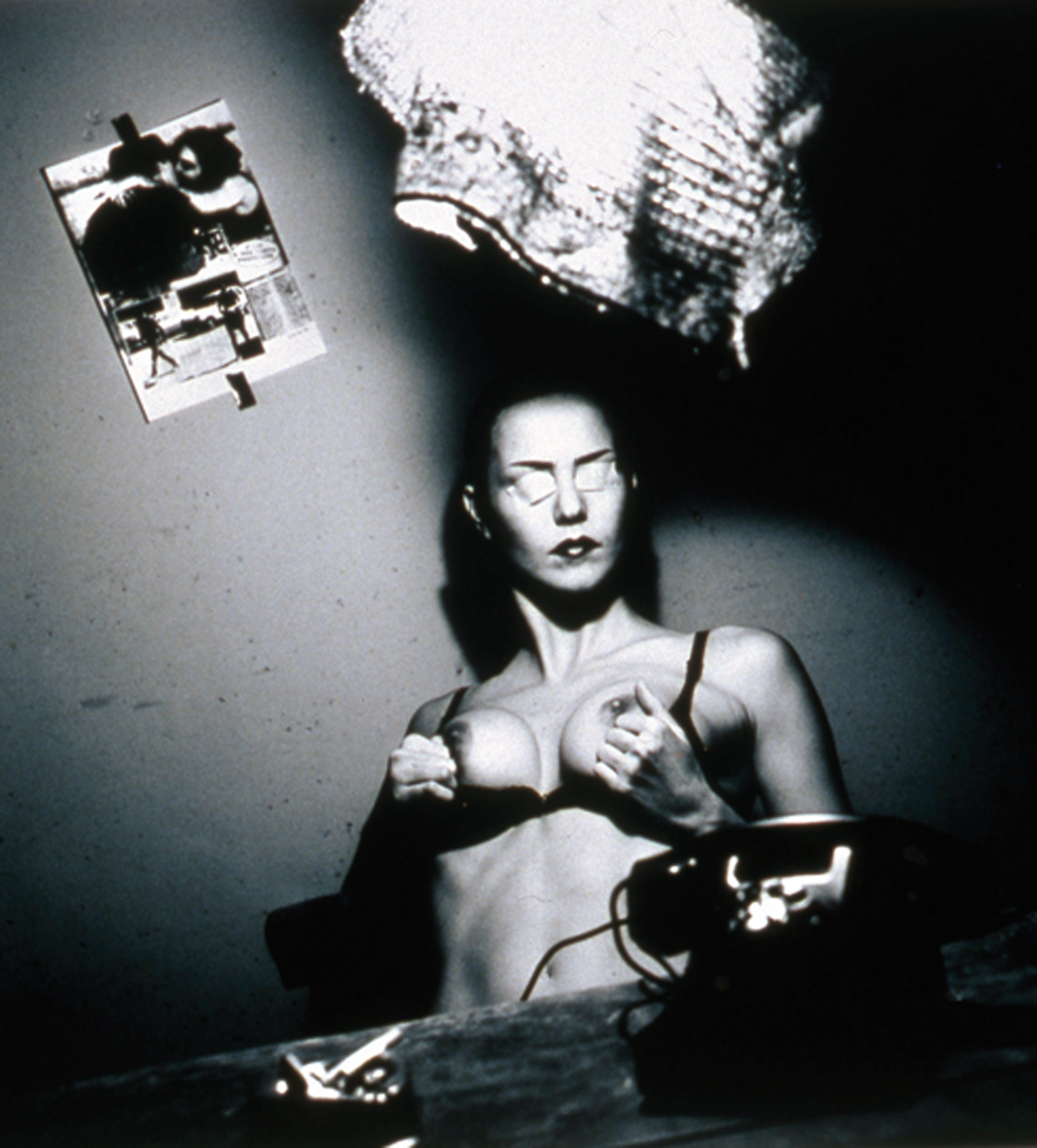 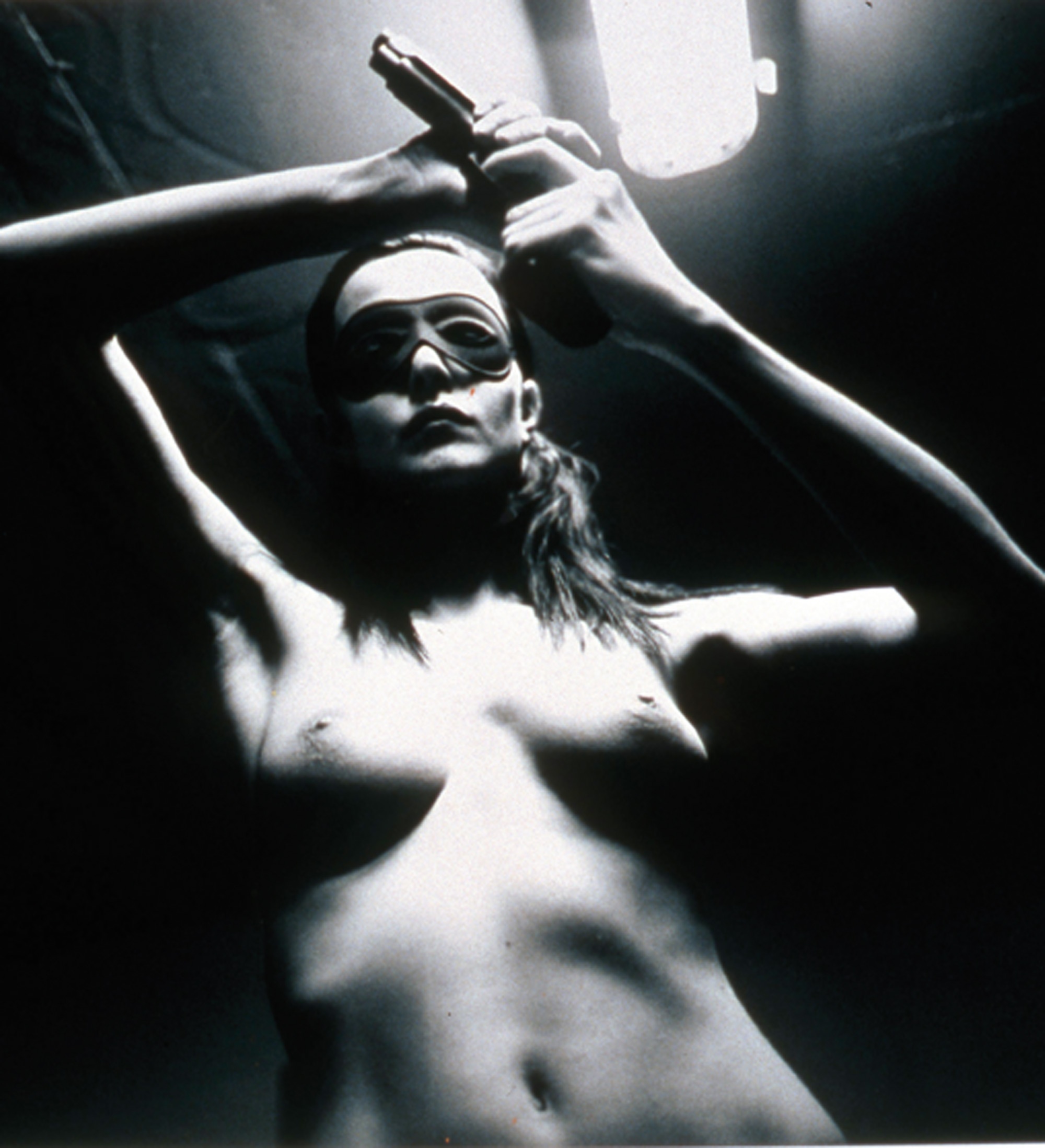 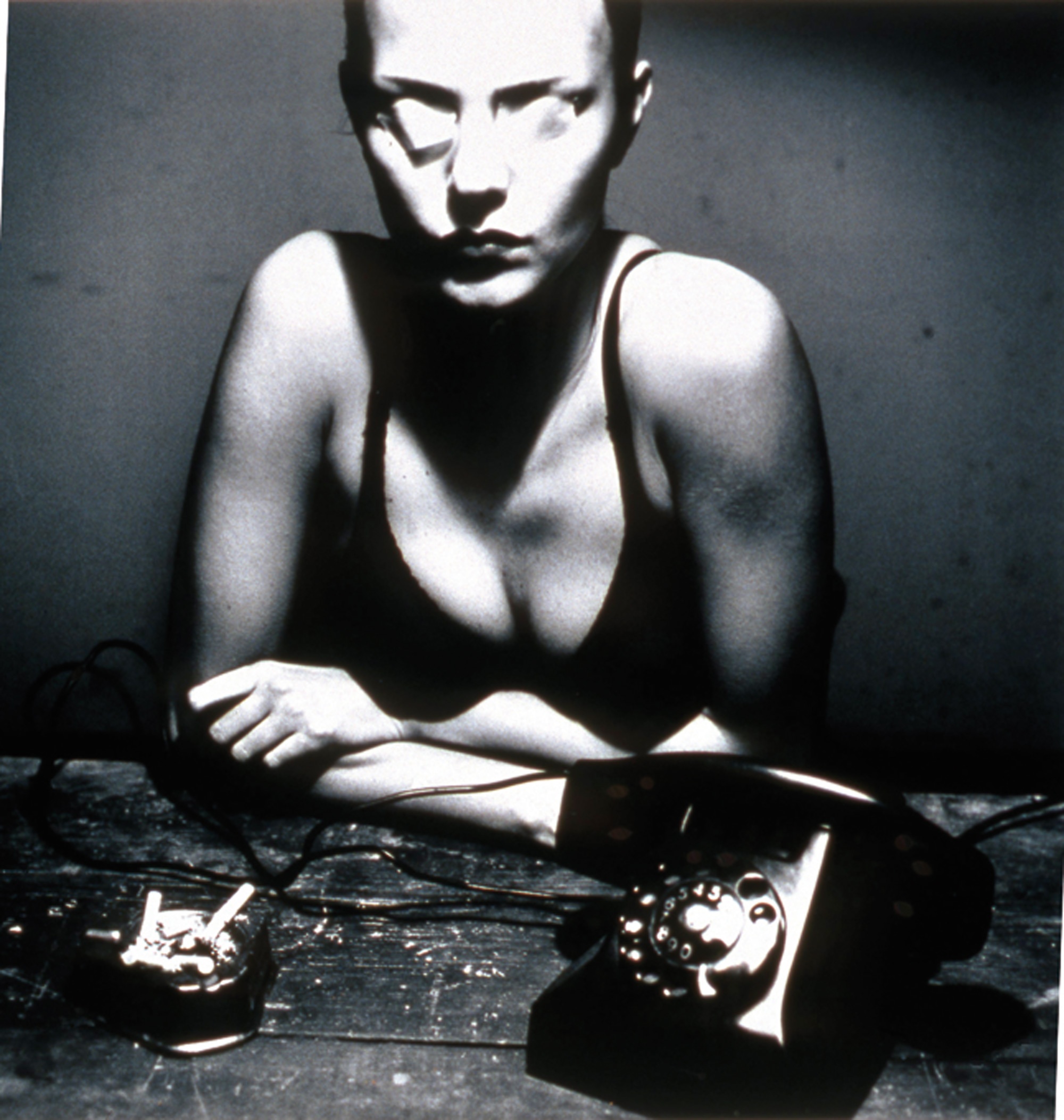 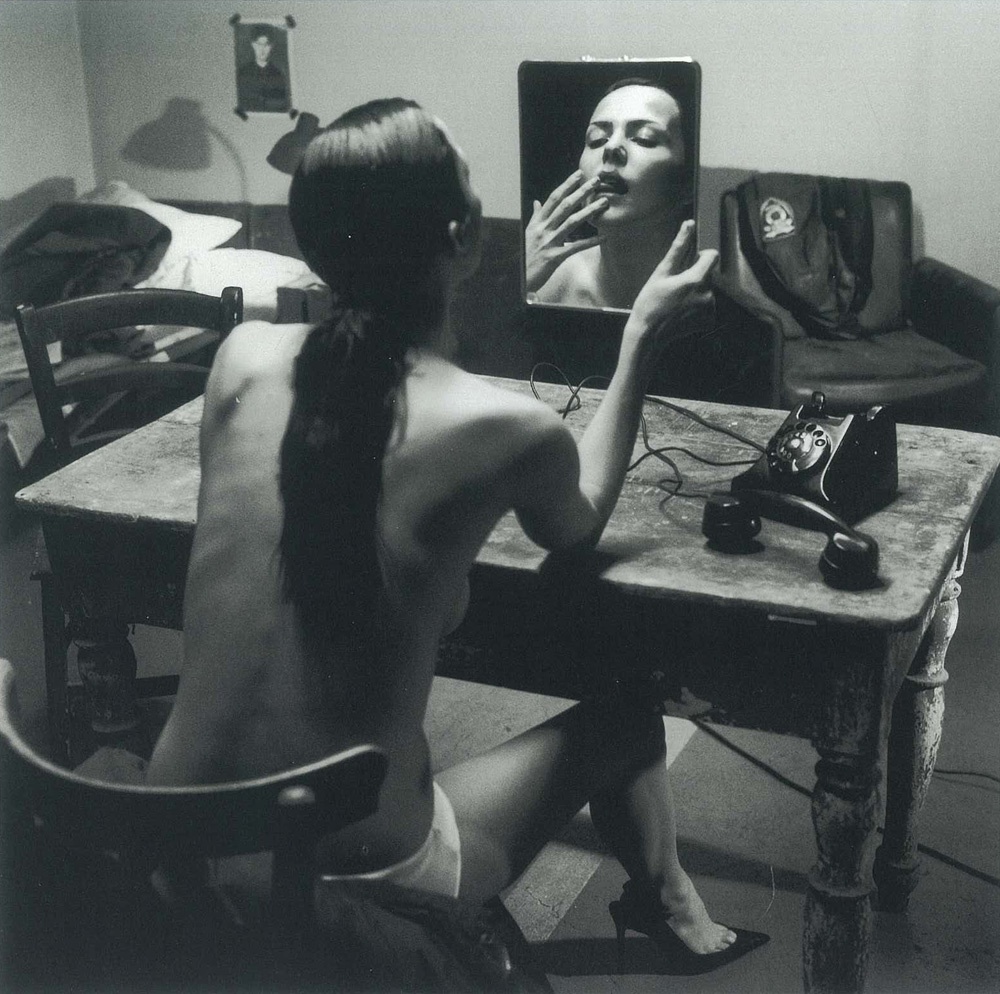 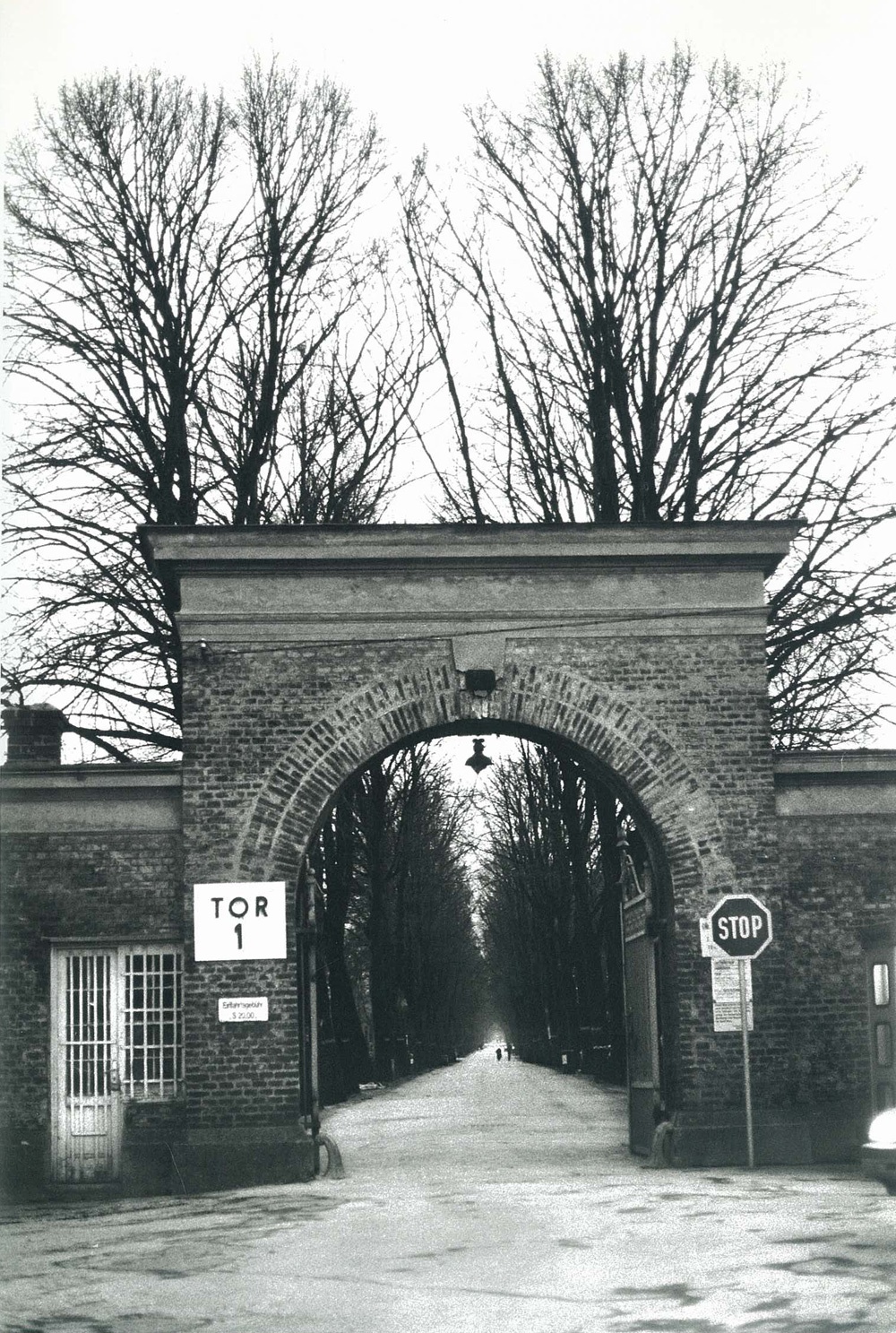 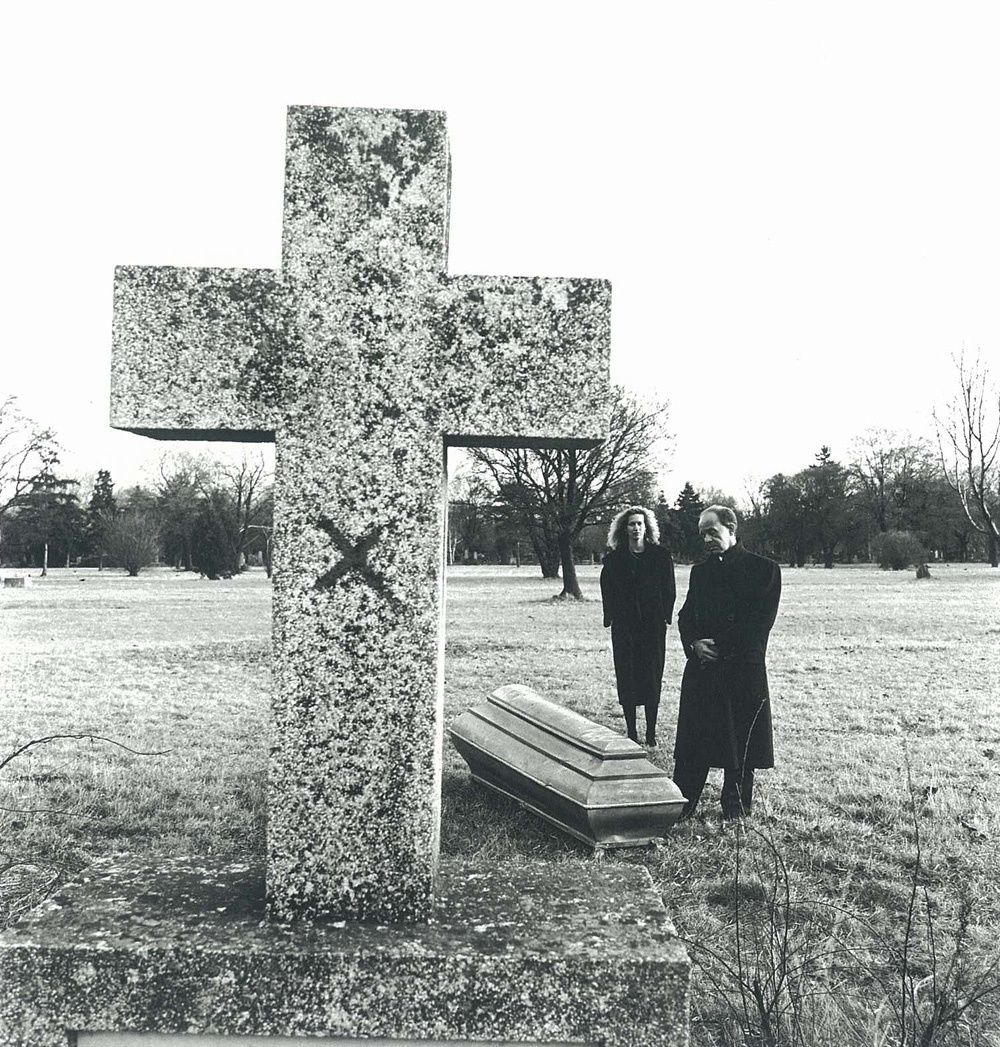 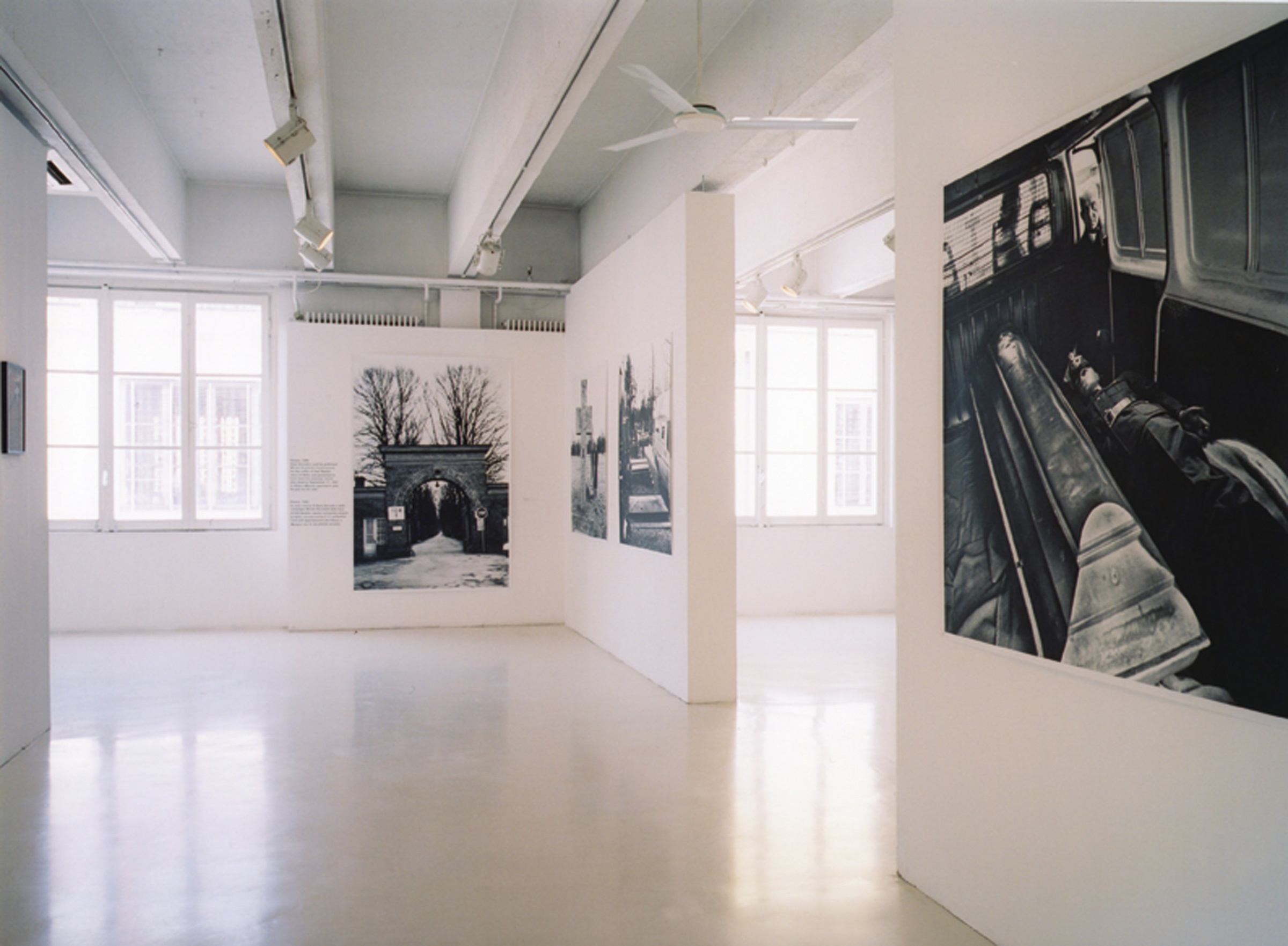 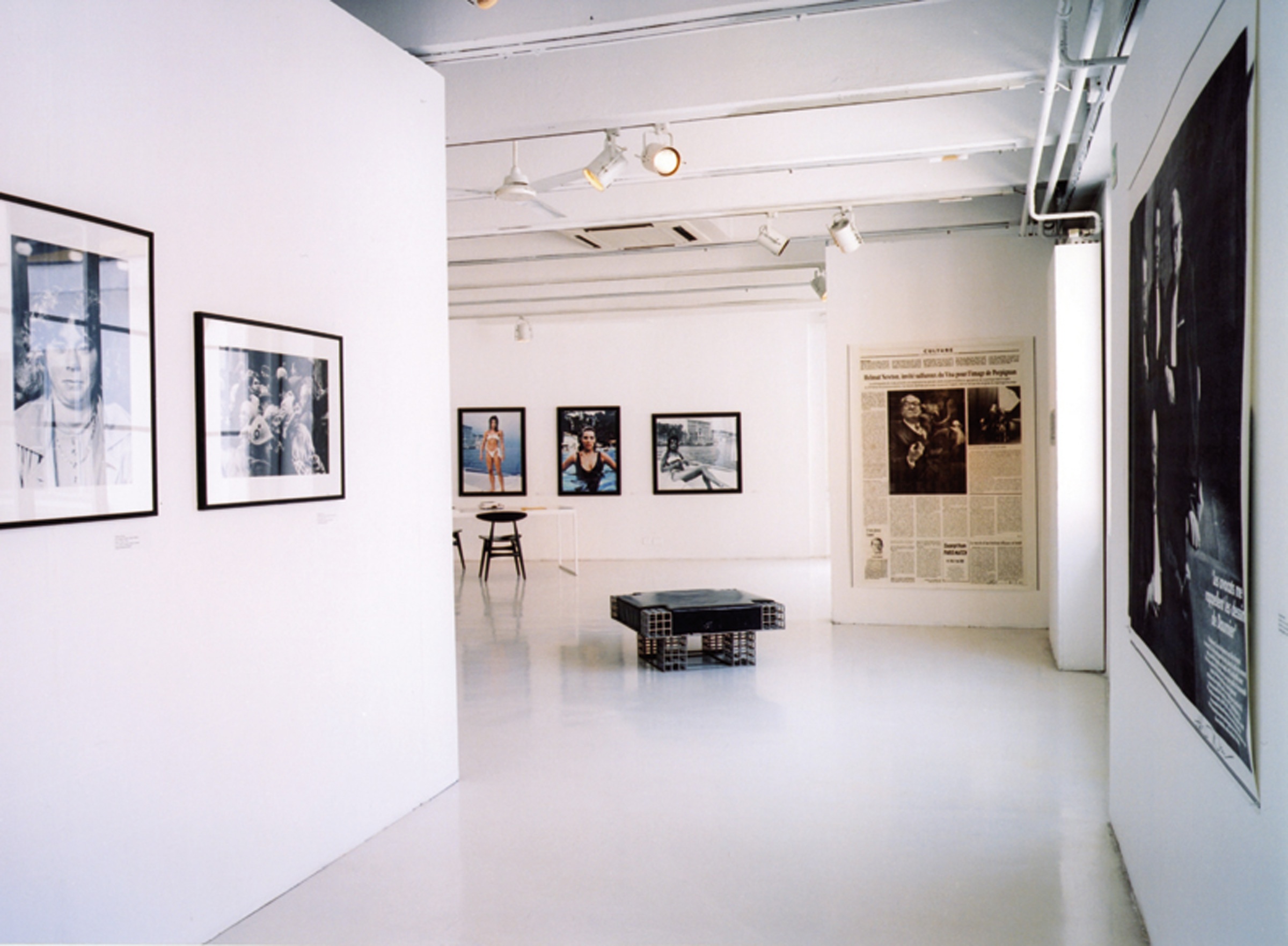 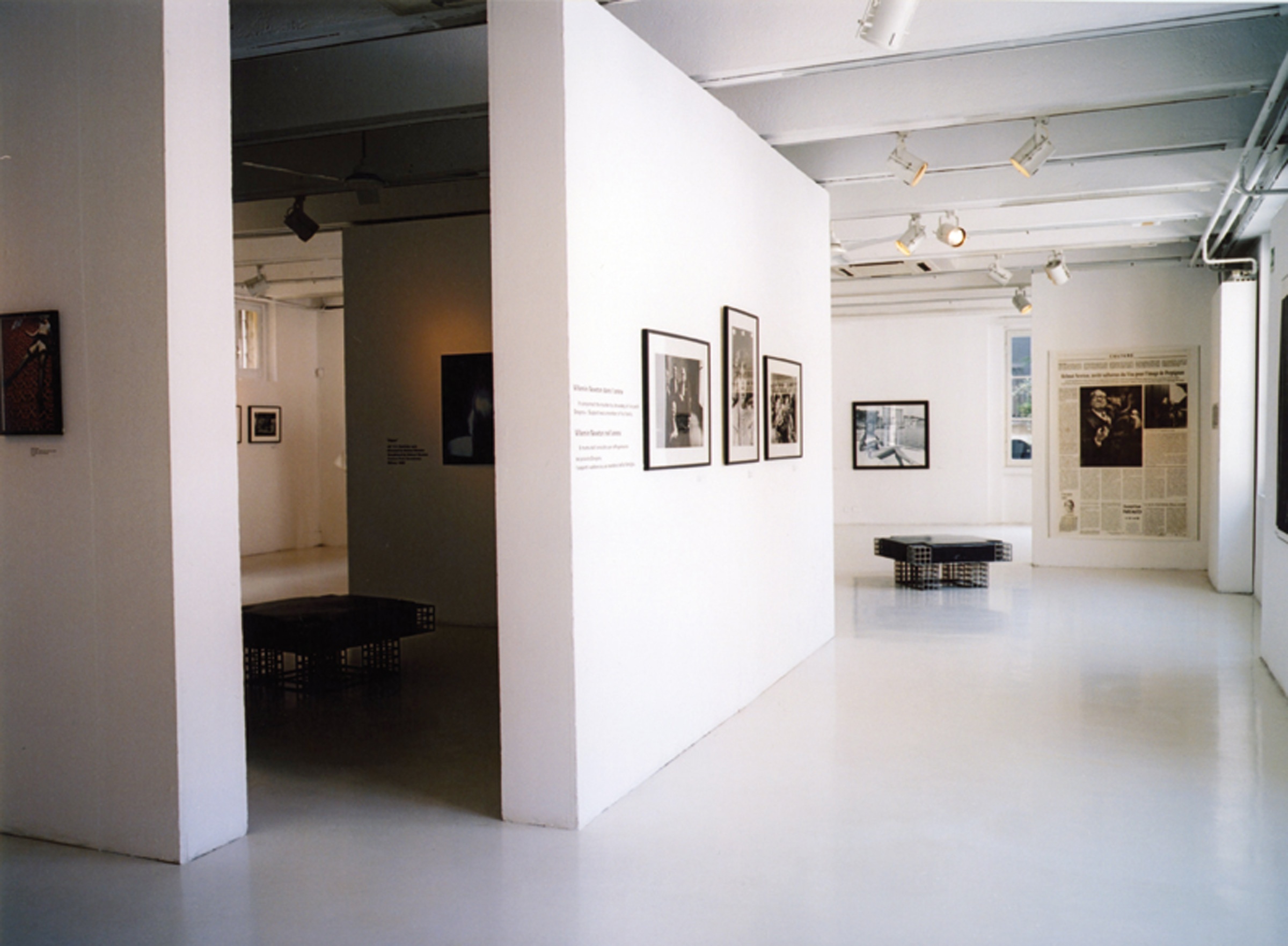 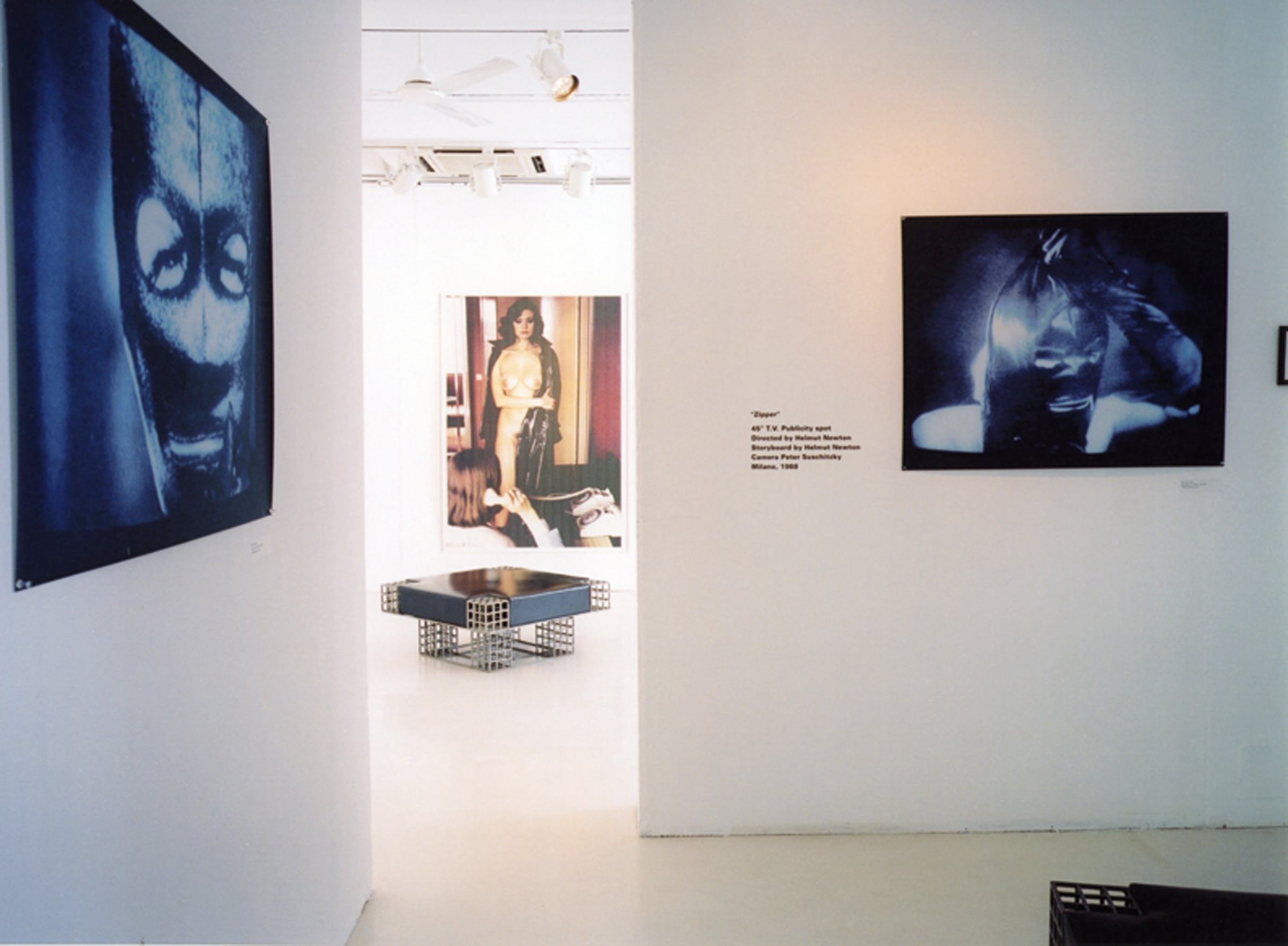 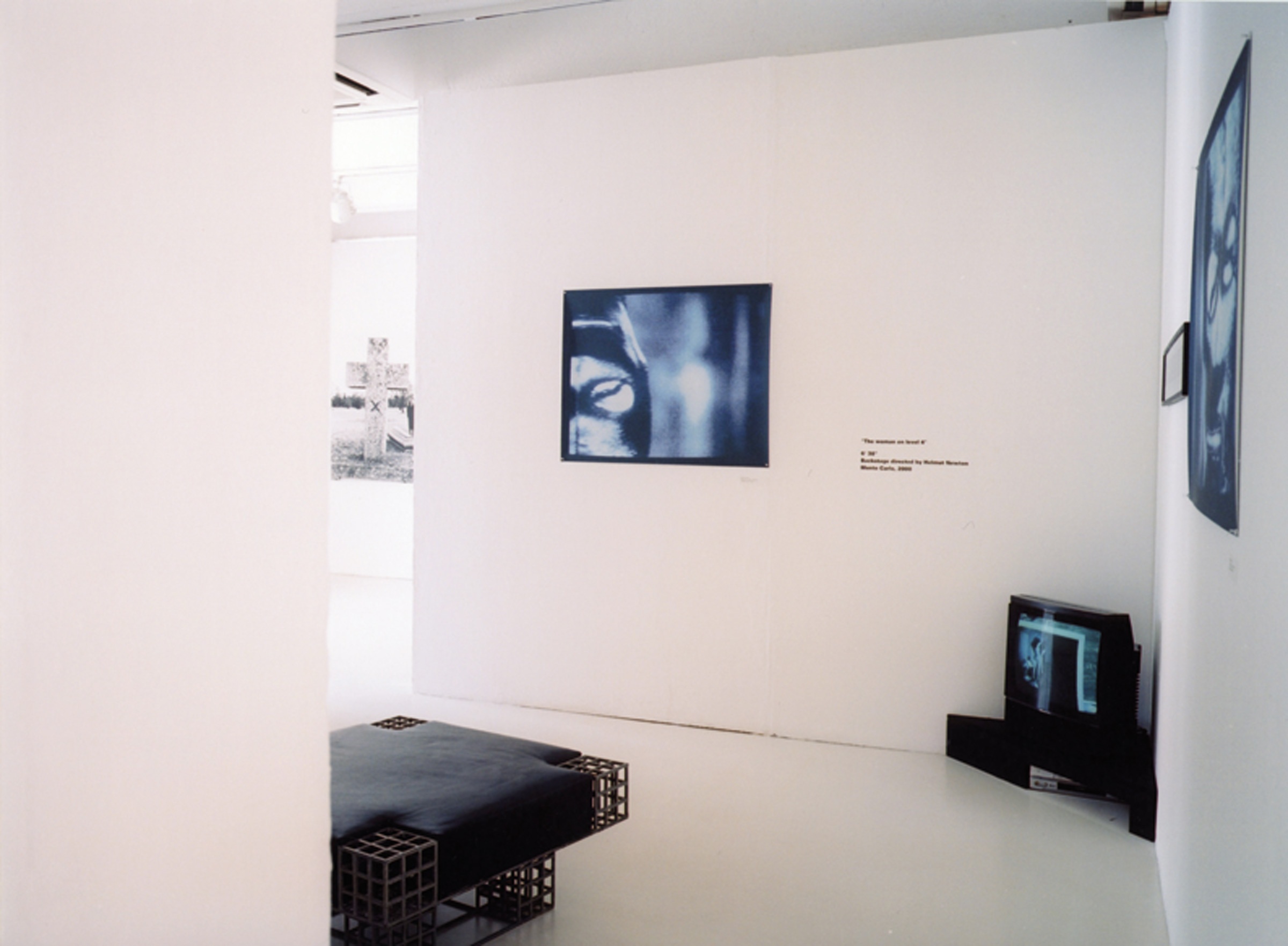 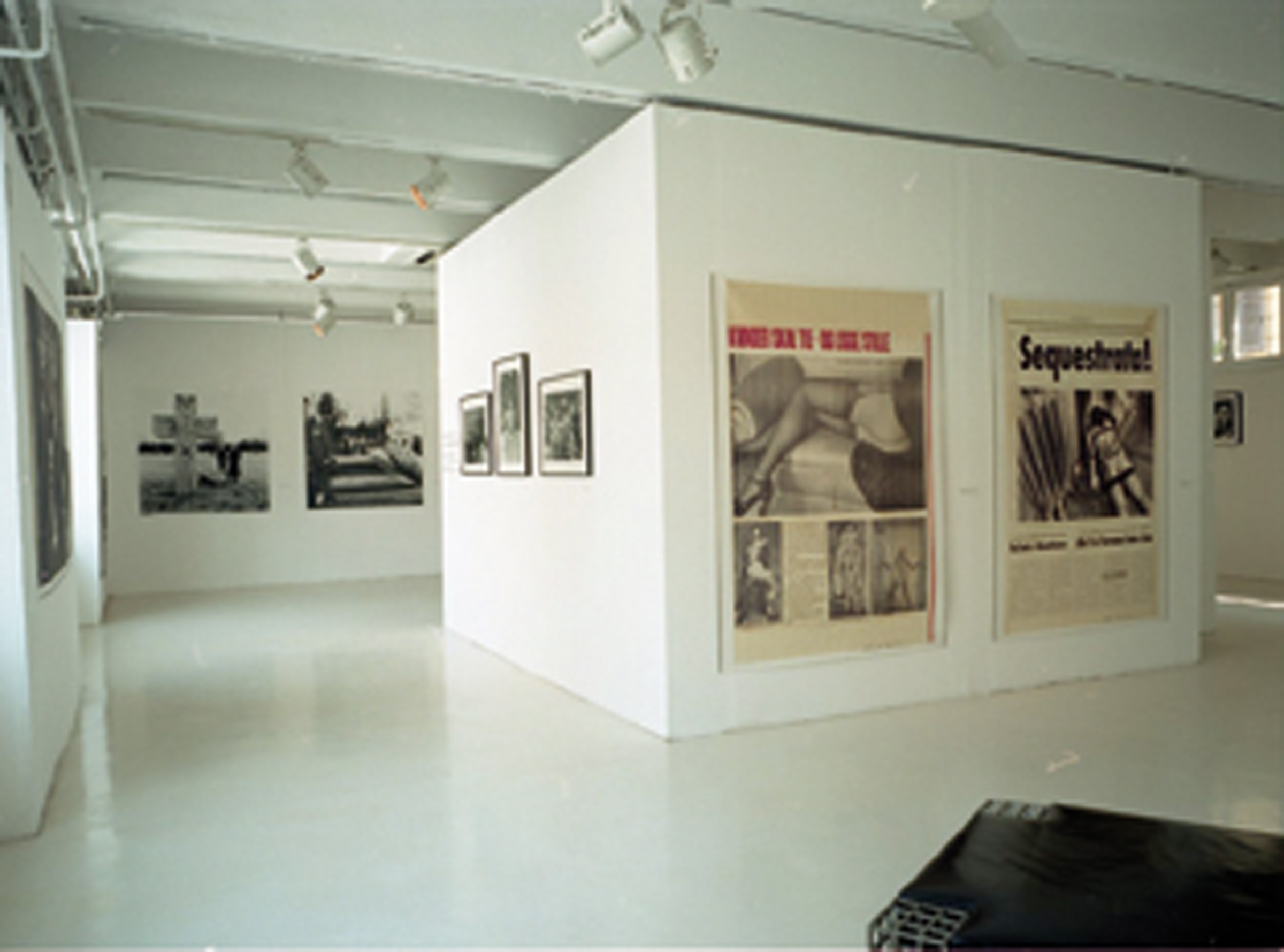 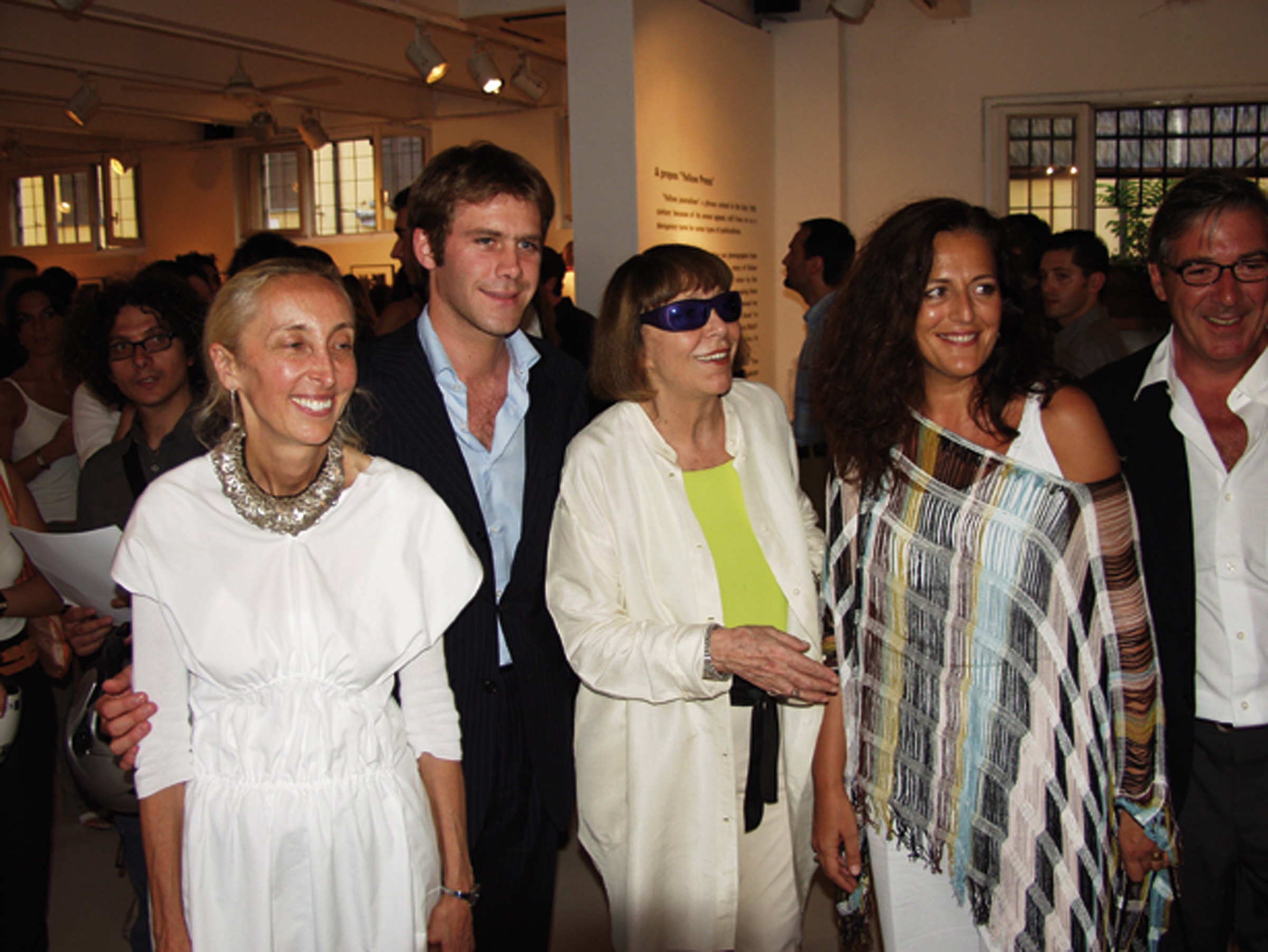 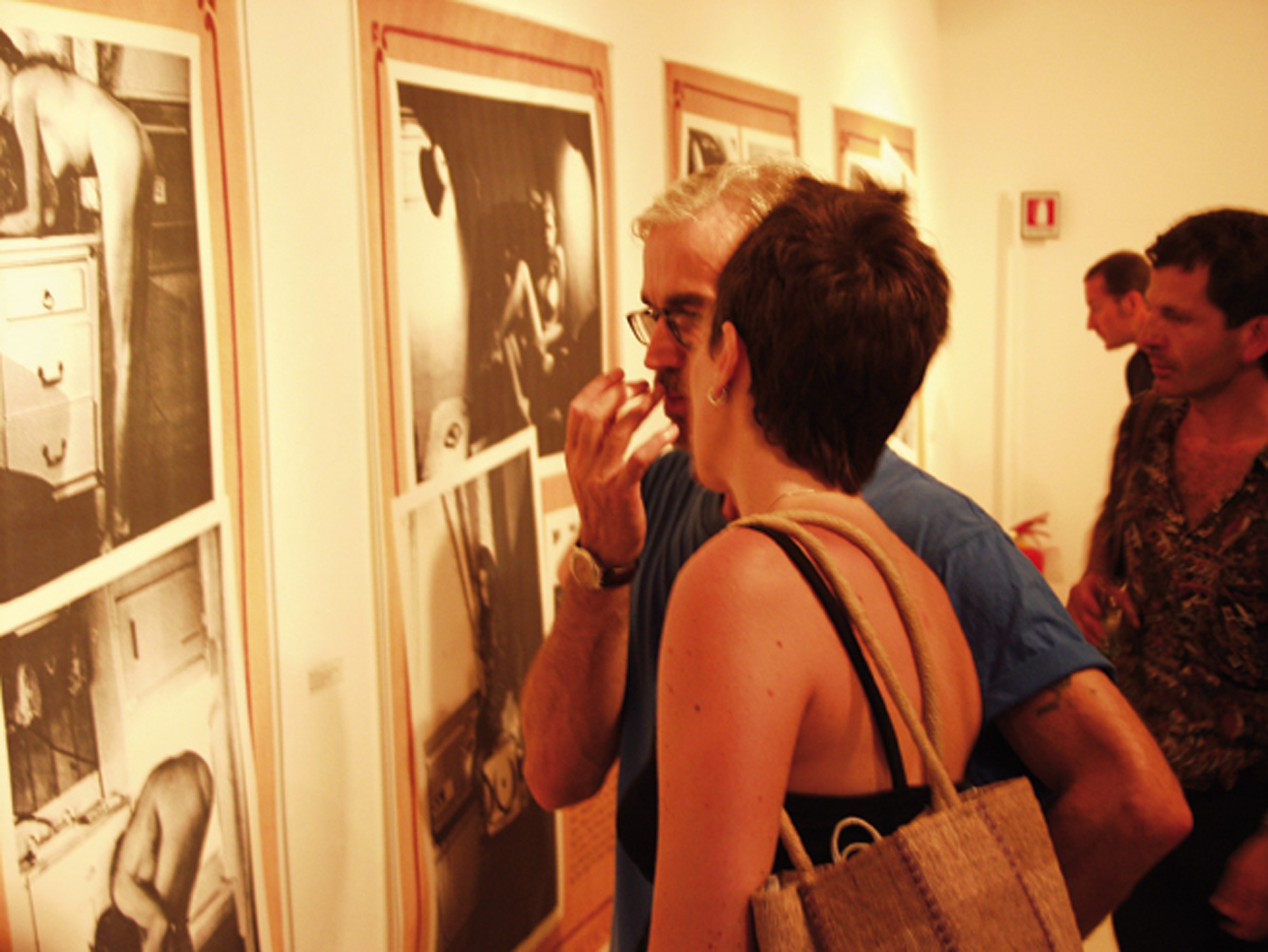 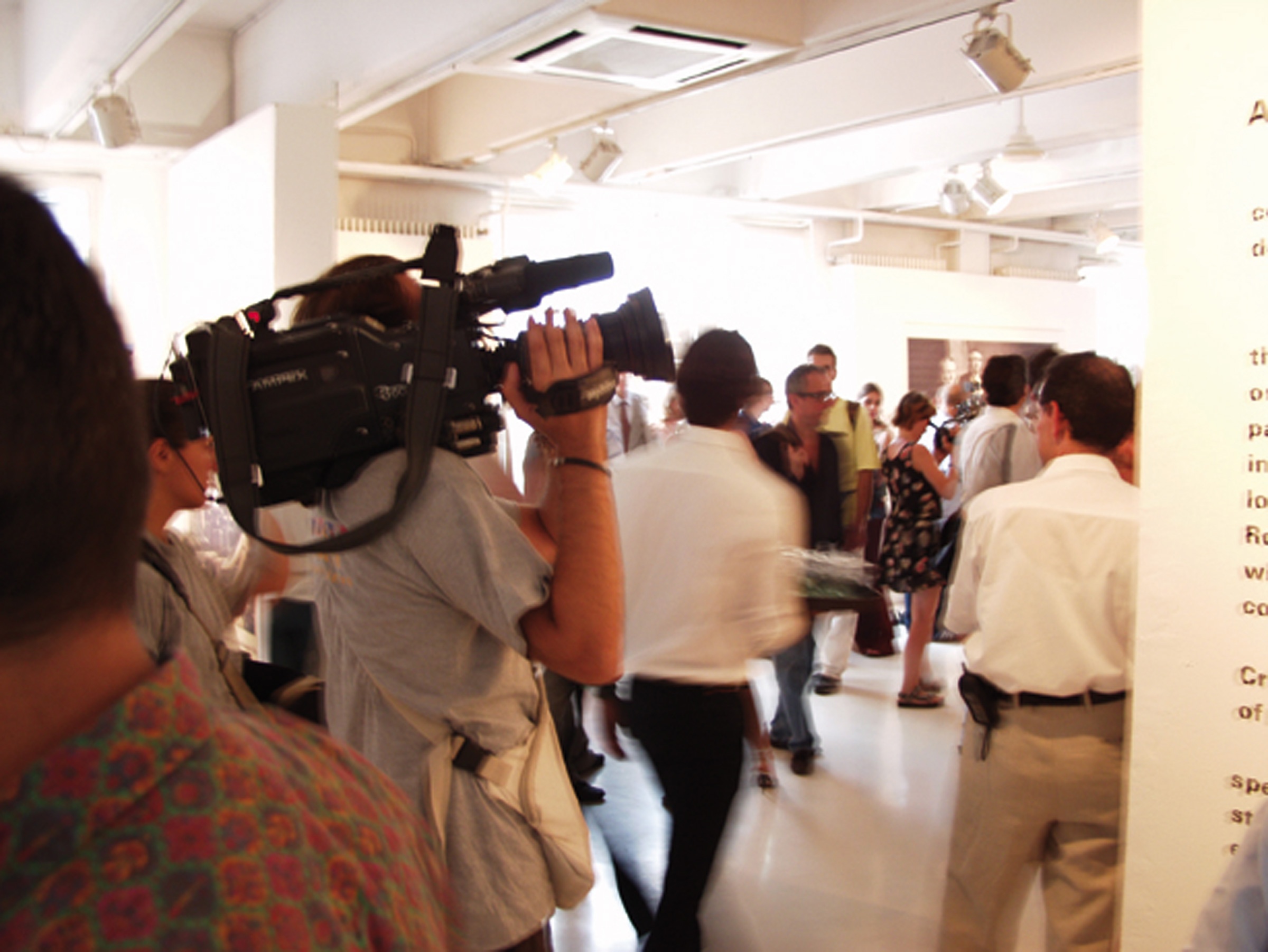 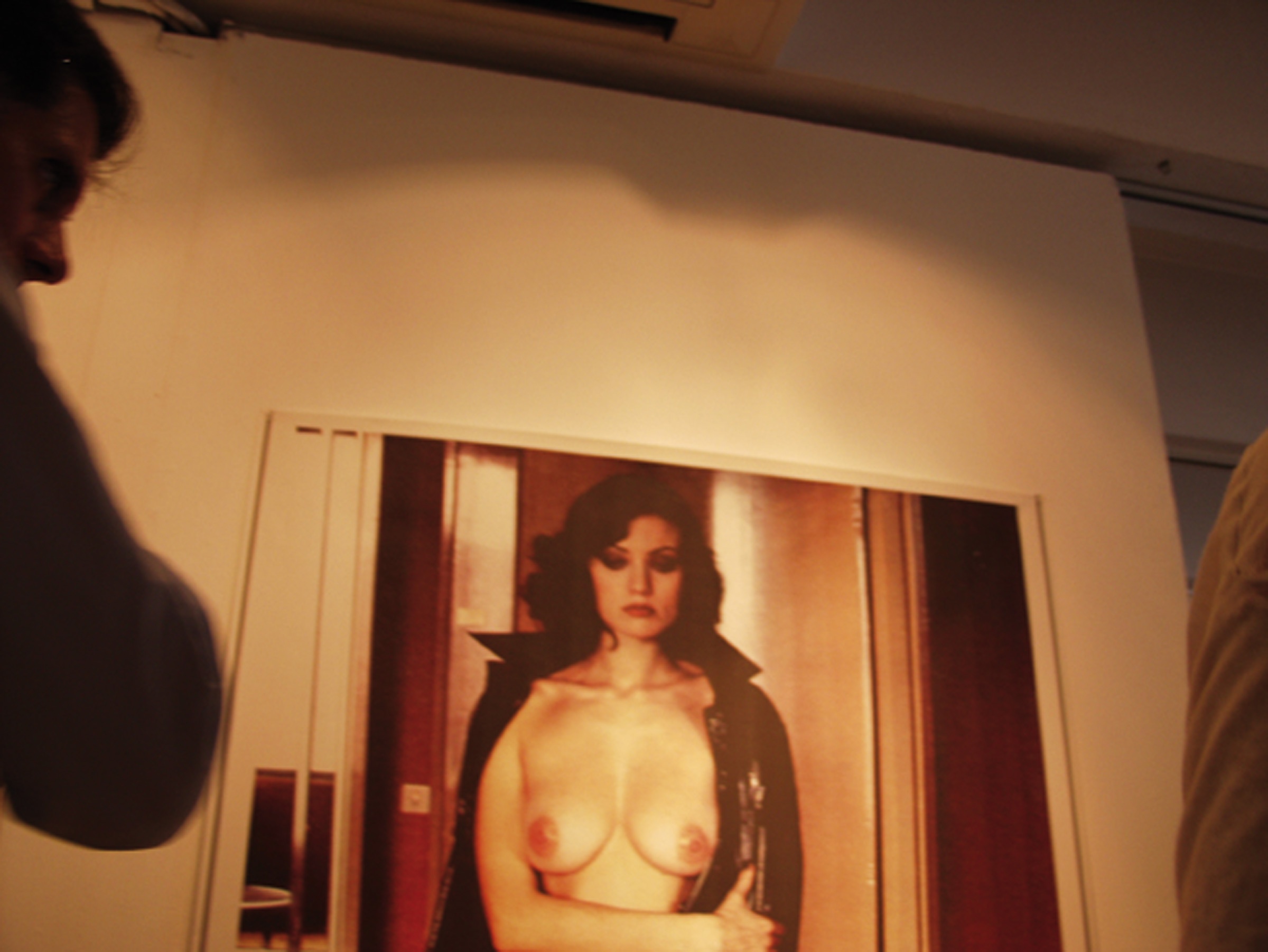 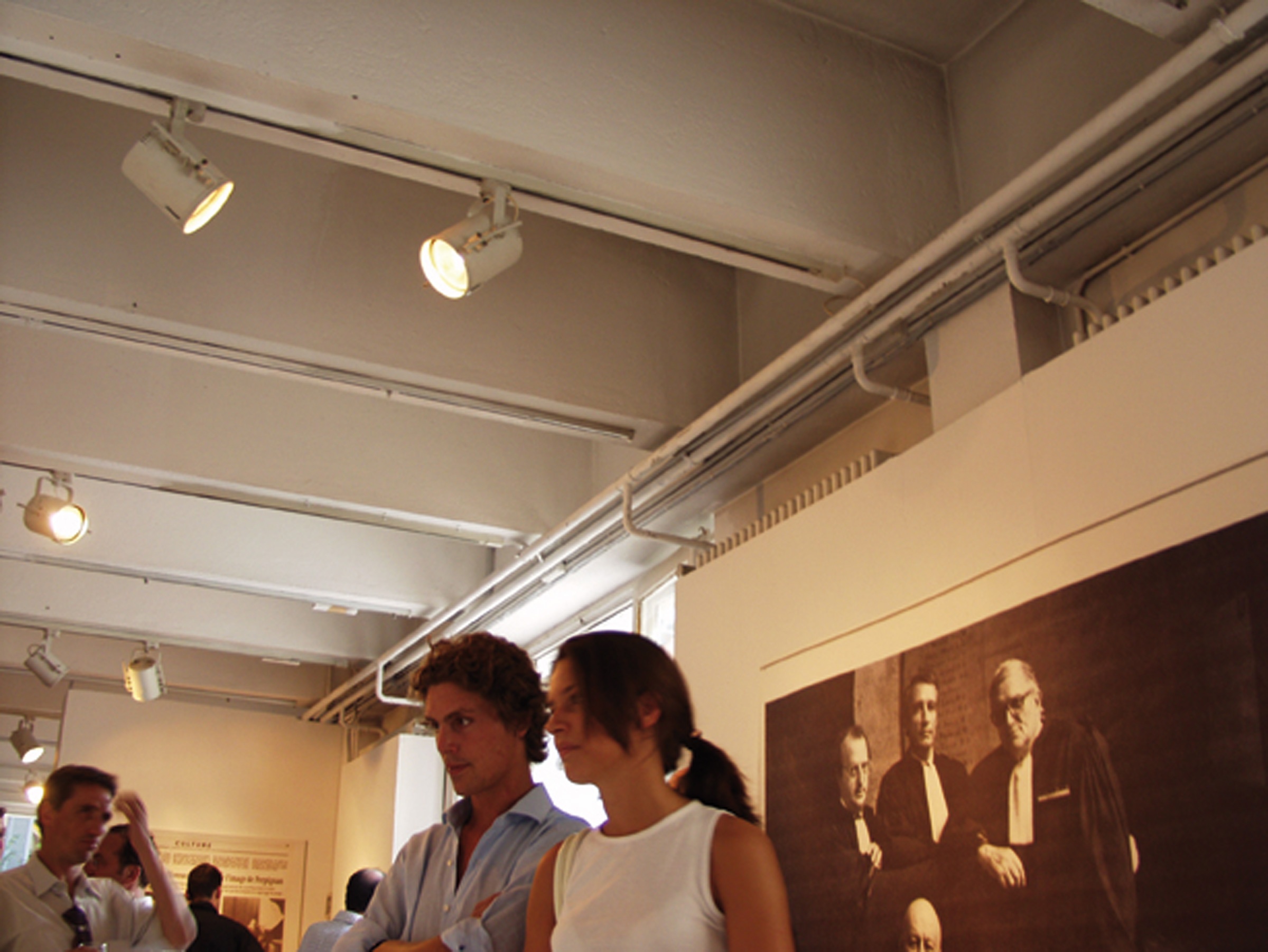 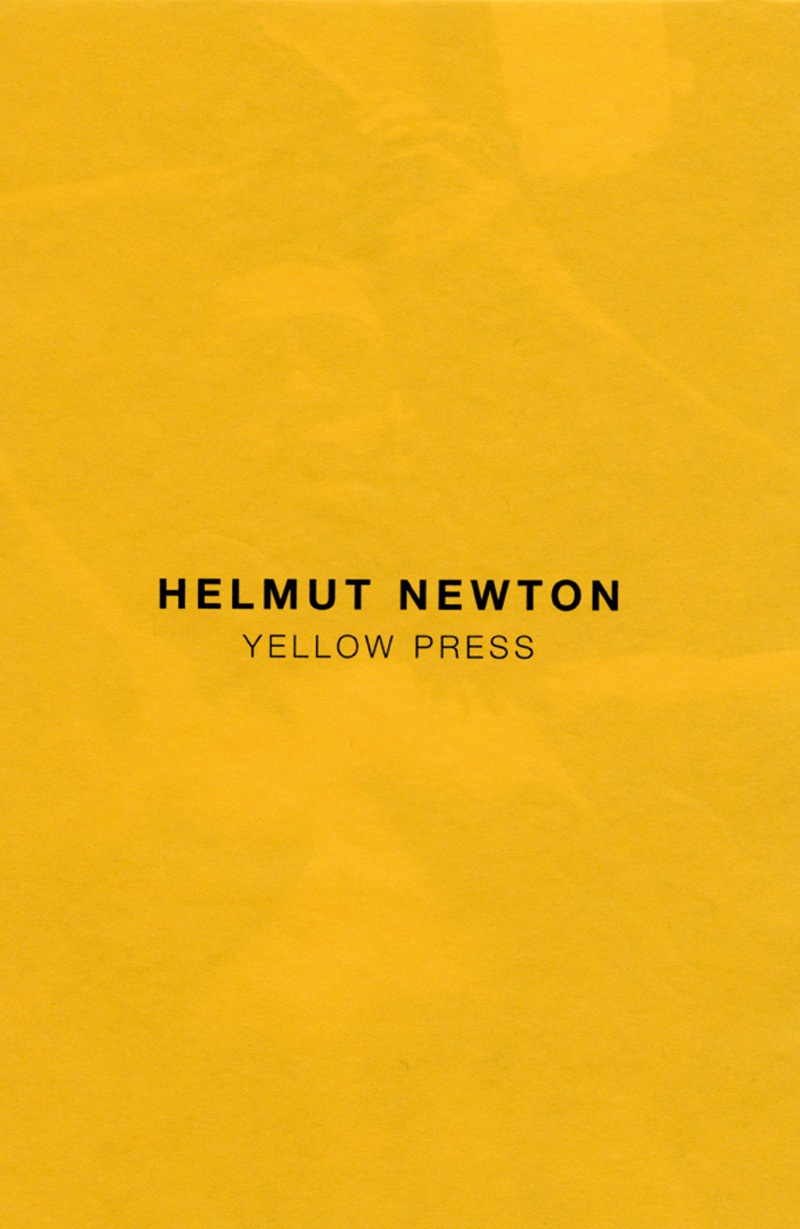 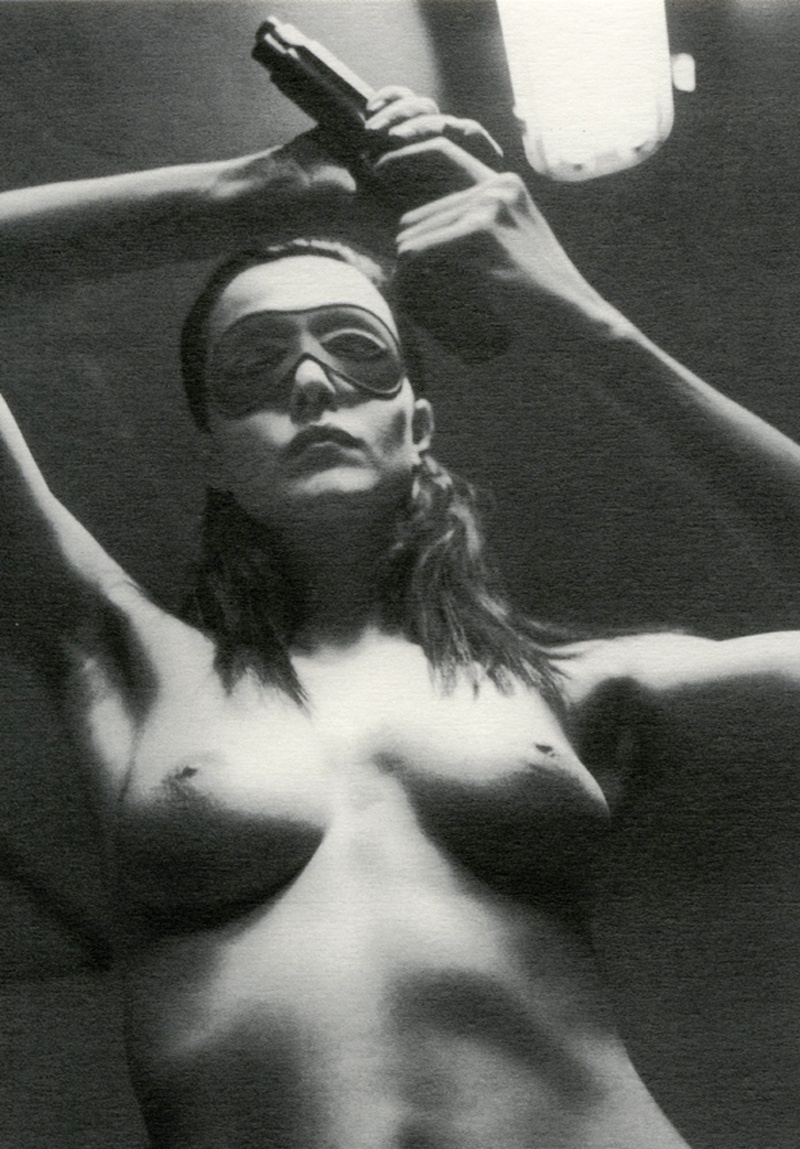 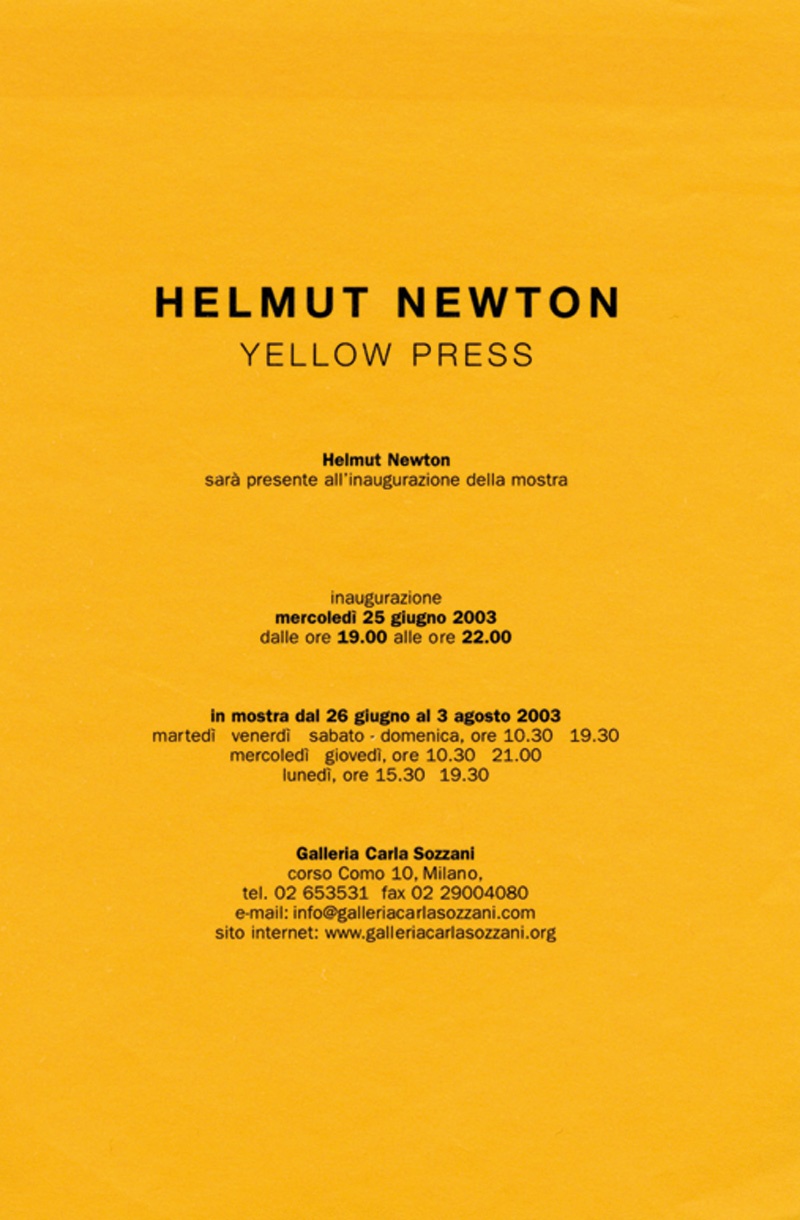 Over the past forty years Helmut Newton has revolutionised fashion photography with approaches that have had an impact on imagery in other fields such as film.
His style and chosen form of representation is an explosive formula of sex and drama ambiguously bordering on paradox and irony. Single images that become mini-stories, synthetic and perfectly complete, are the particular characteristic of the work of this master of free, uninhibited expression.
Helmut Newton is now over eighty, but he never ceases to amaze us. His Yellow Press series reveals his secret talent for narration through images.
For years he cut photographs of violent incidents out of newspapers and crime magazines such as True Crimes and True Detective, and these often provided the inspiration for the staging of his fashion features. In November 2002 Paris Match appointed him to cover the Munich court case against Ted Maher, accused of murdering banker Edmond Safra and his nurse.