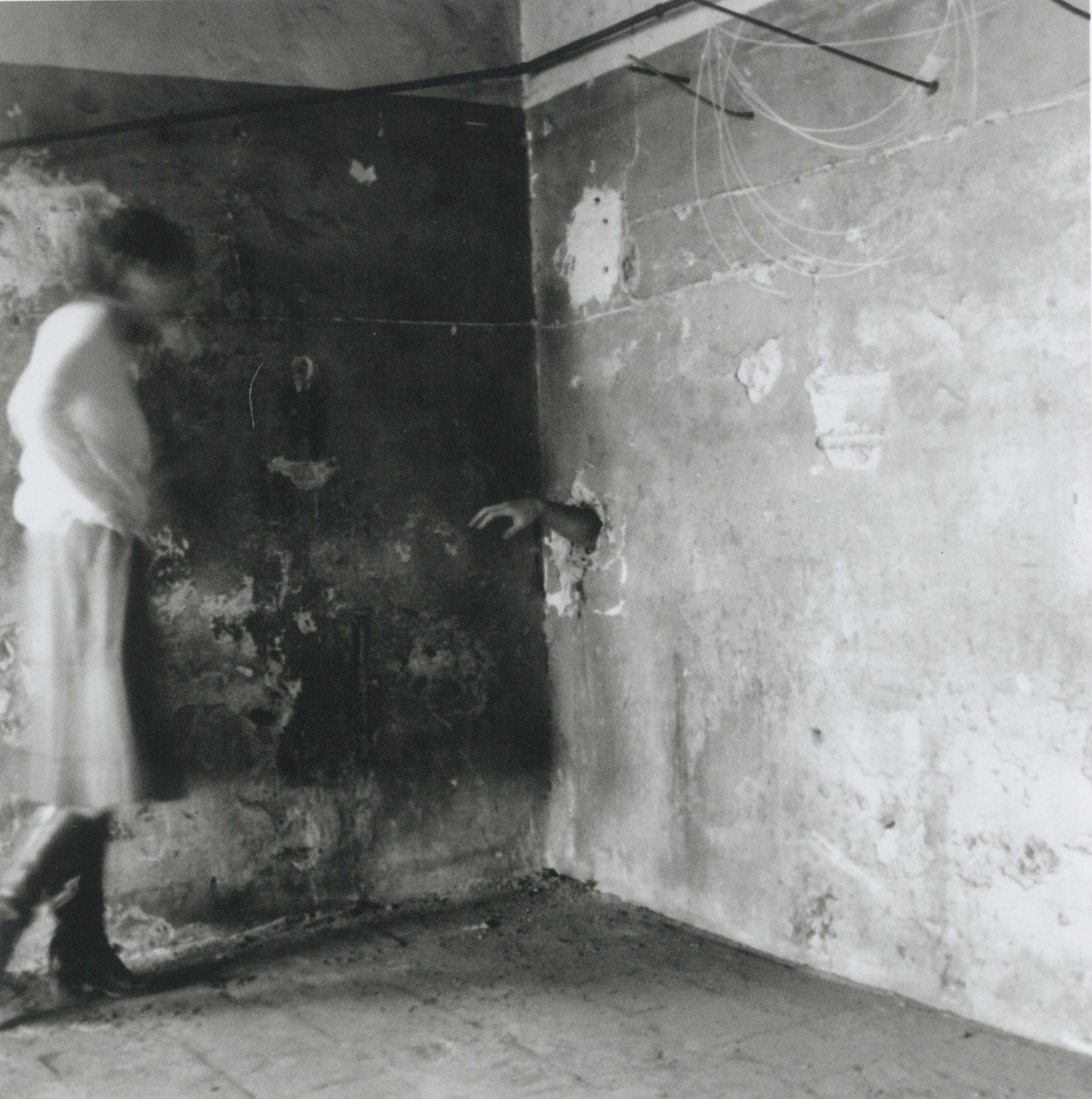 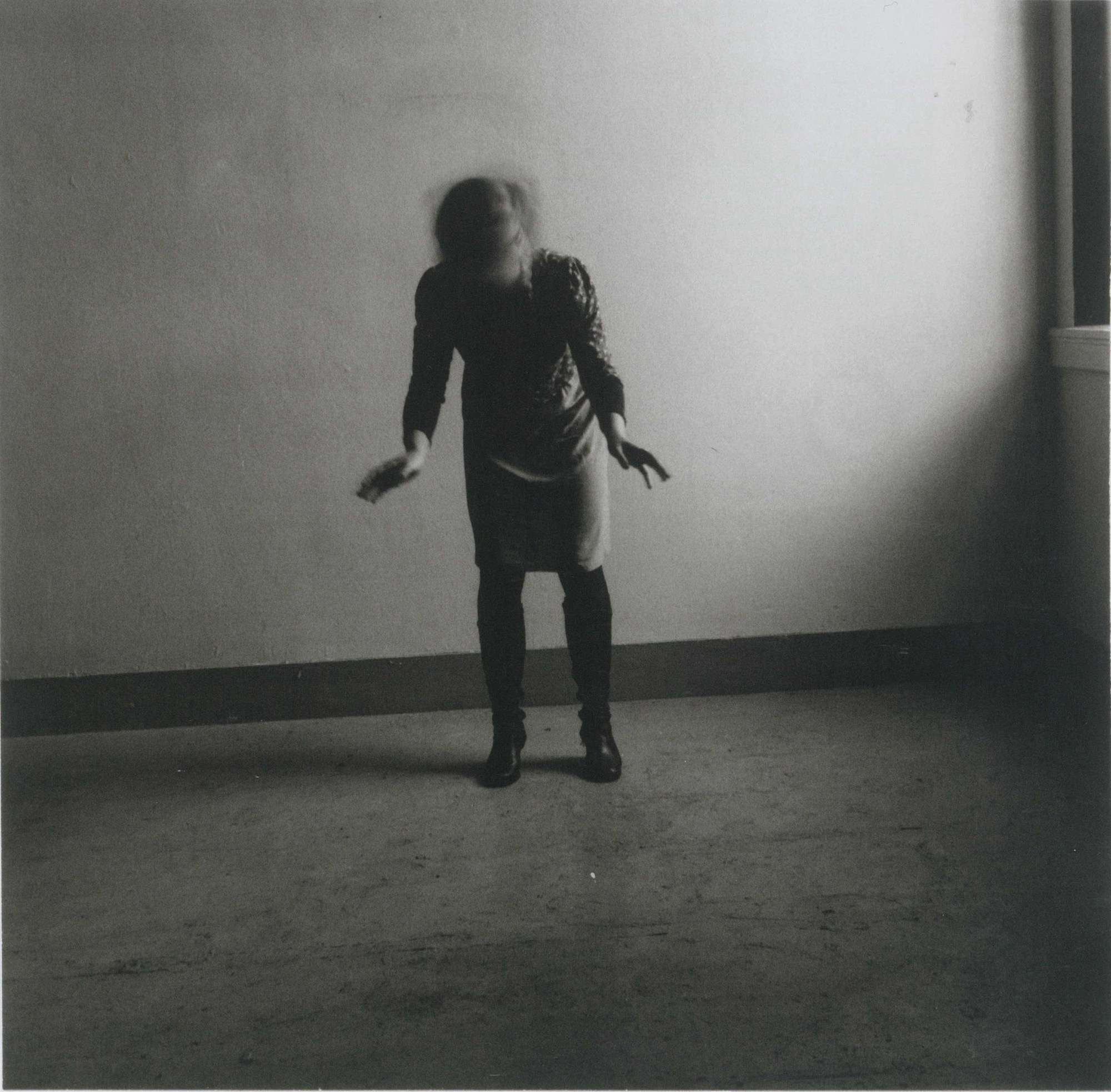 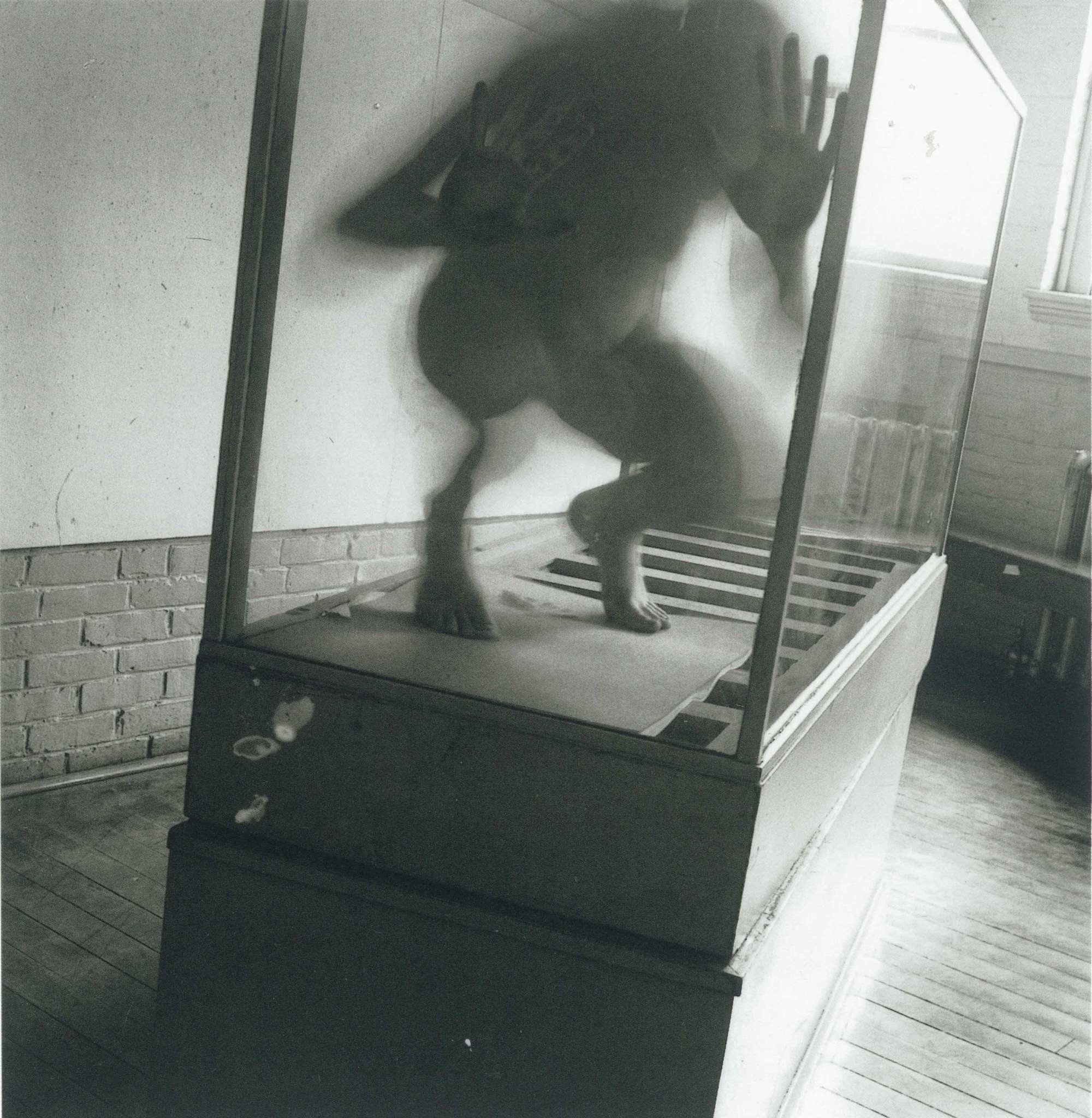 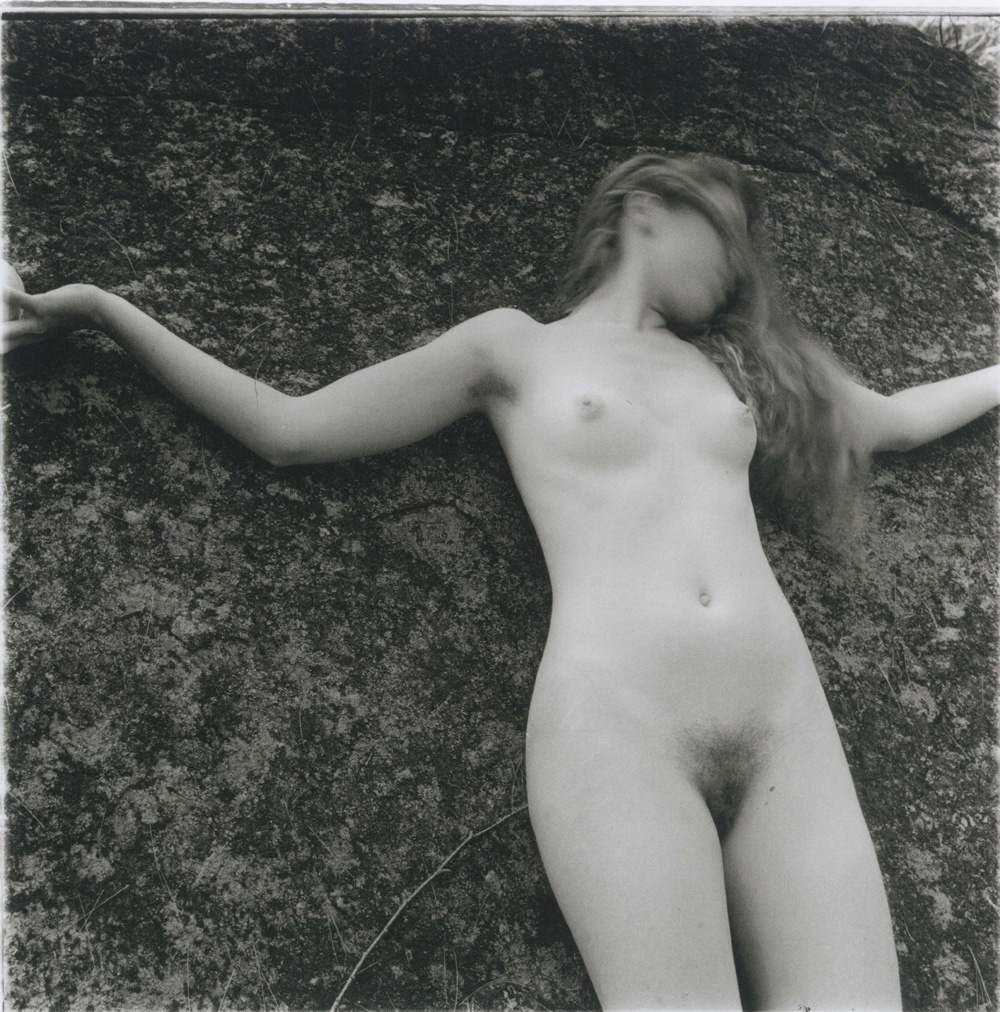 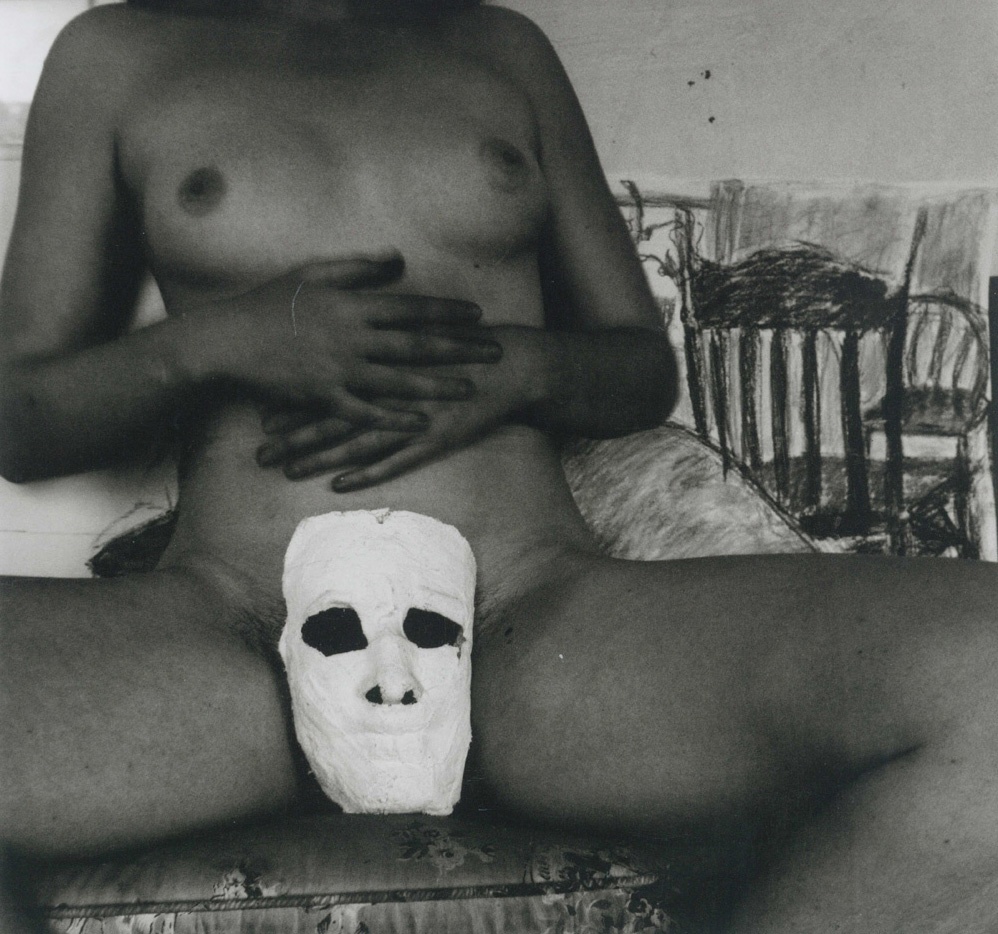 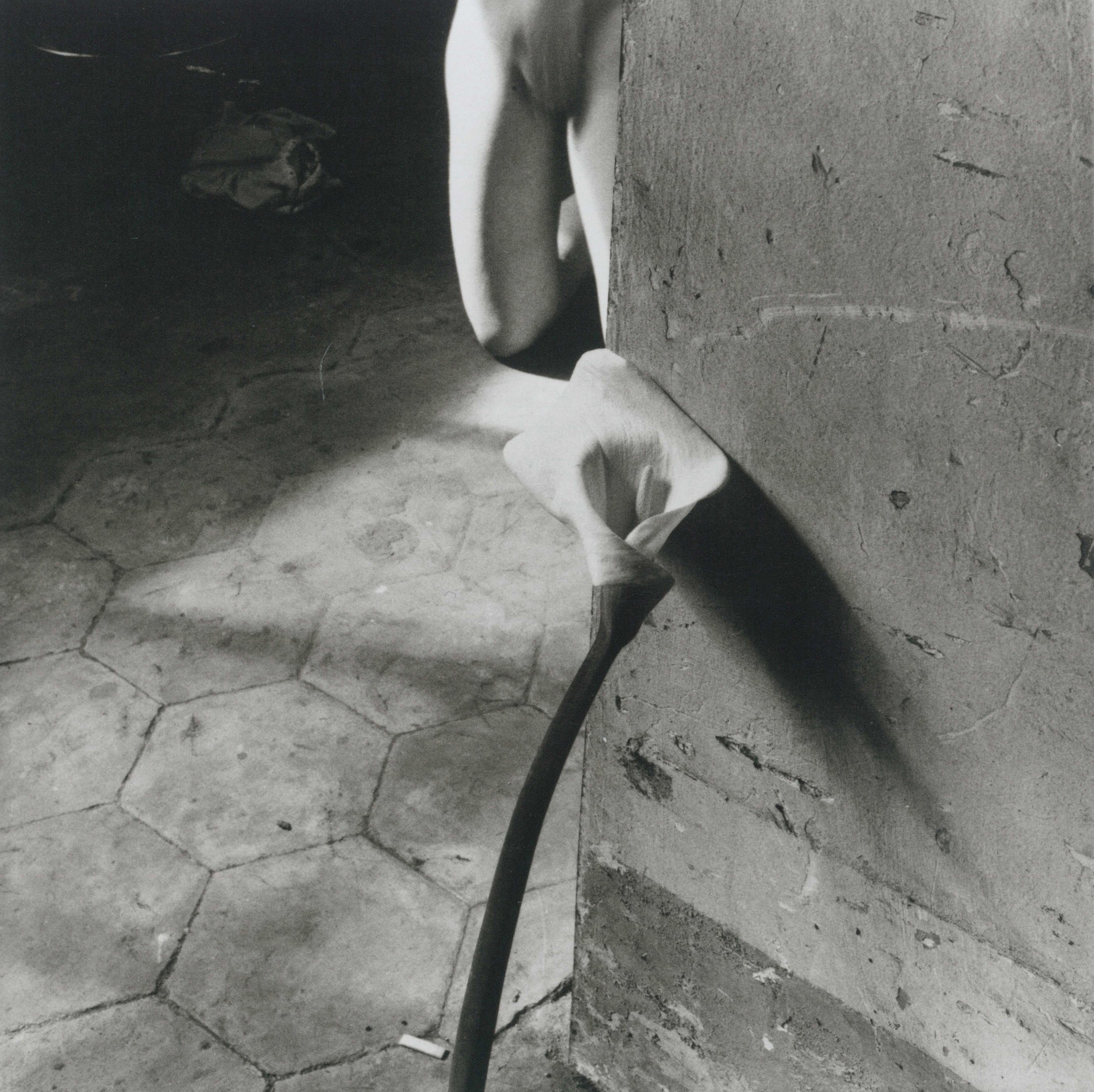 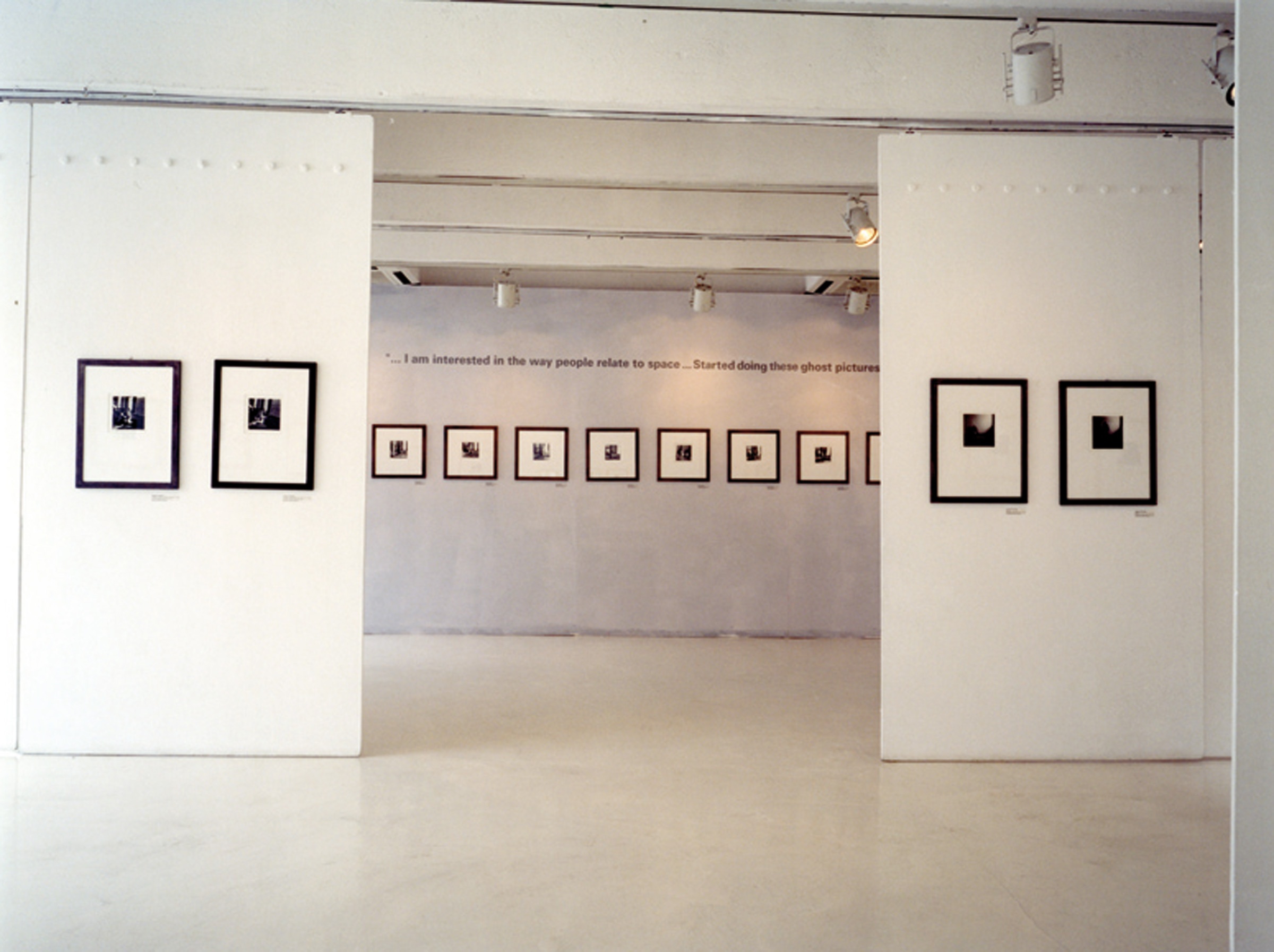 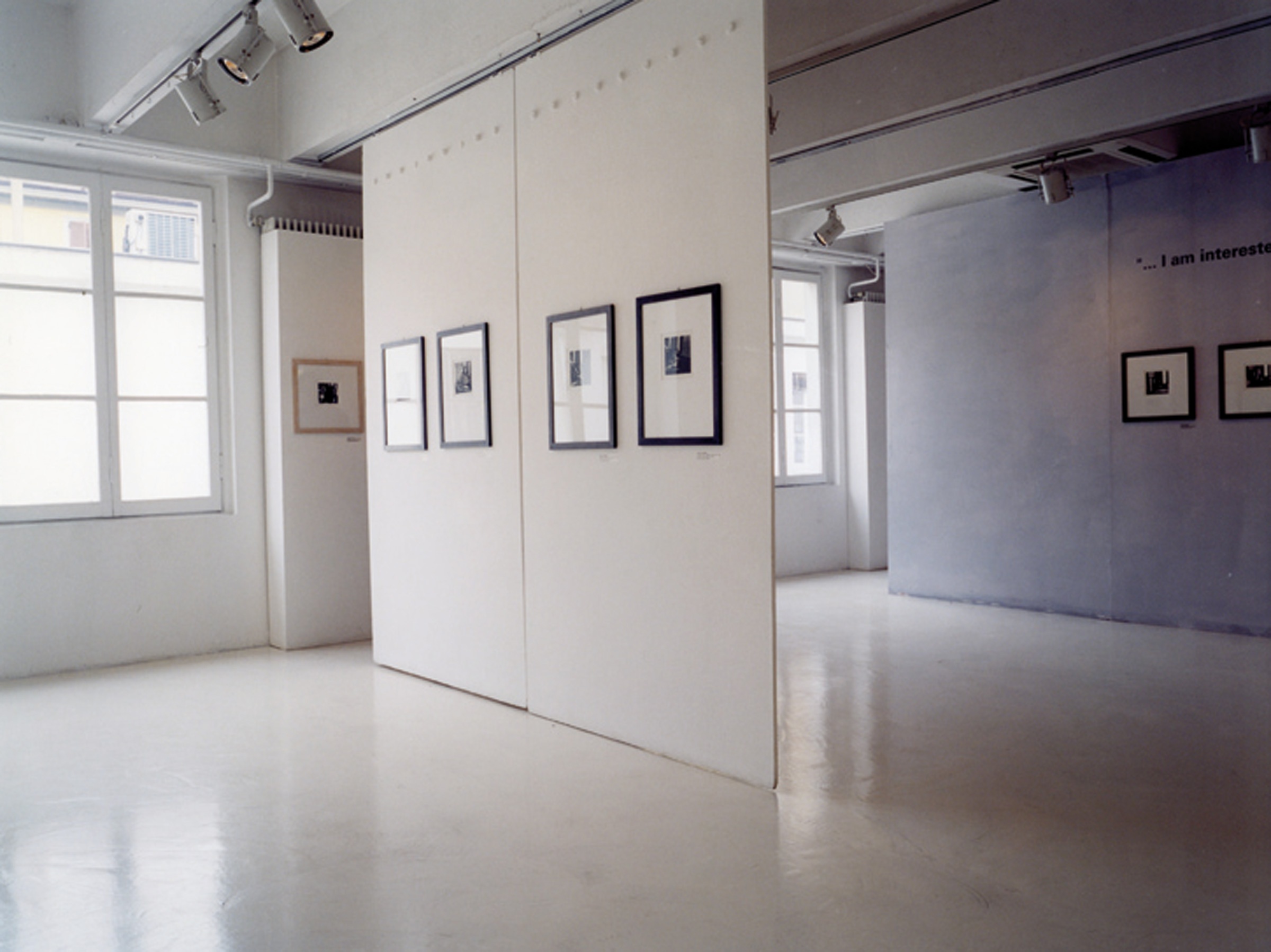 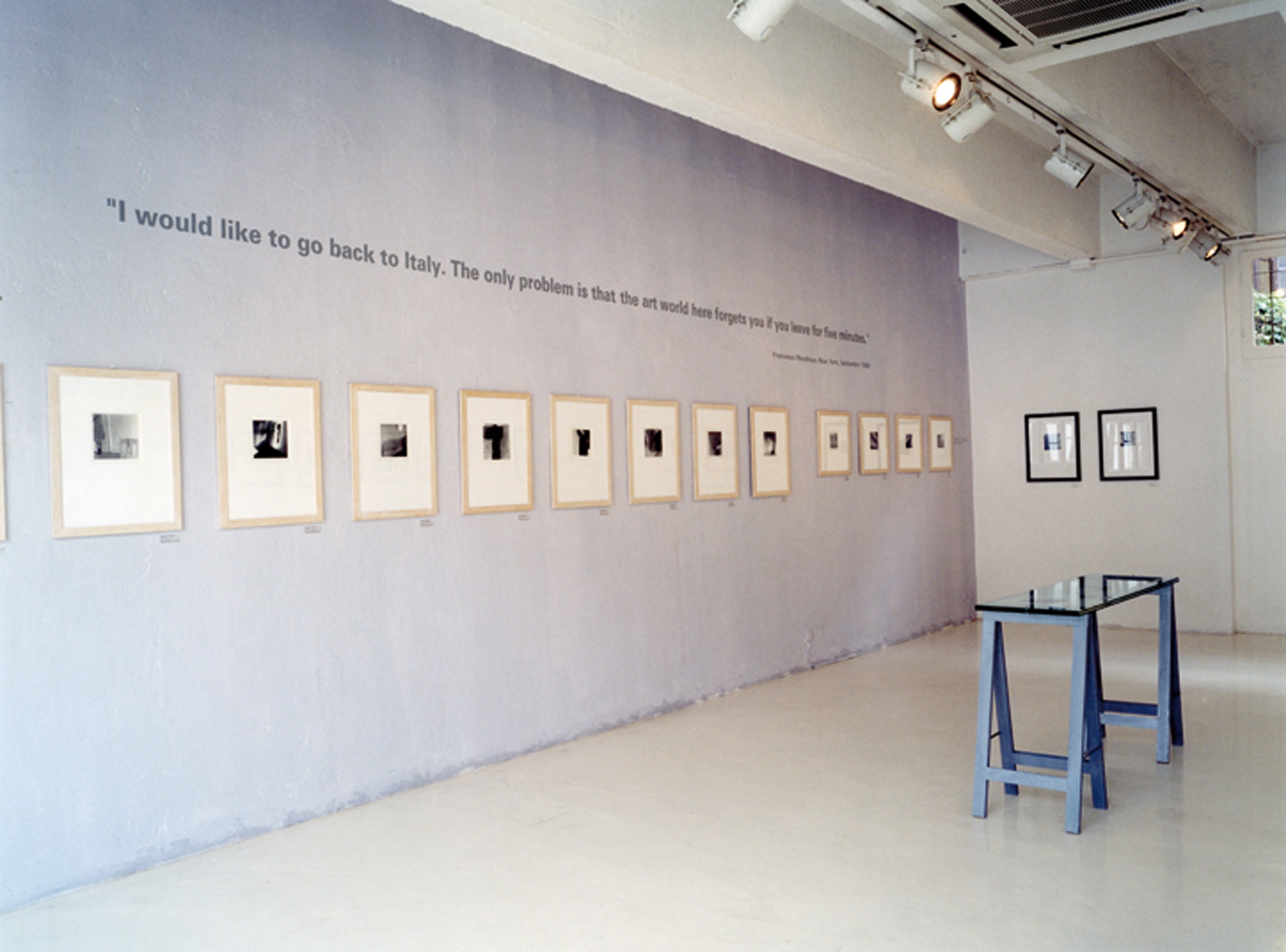 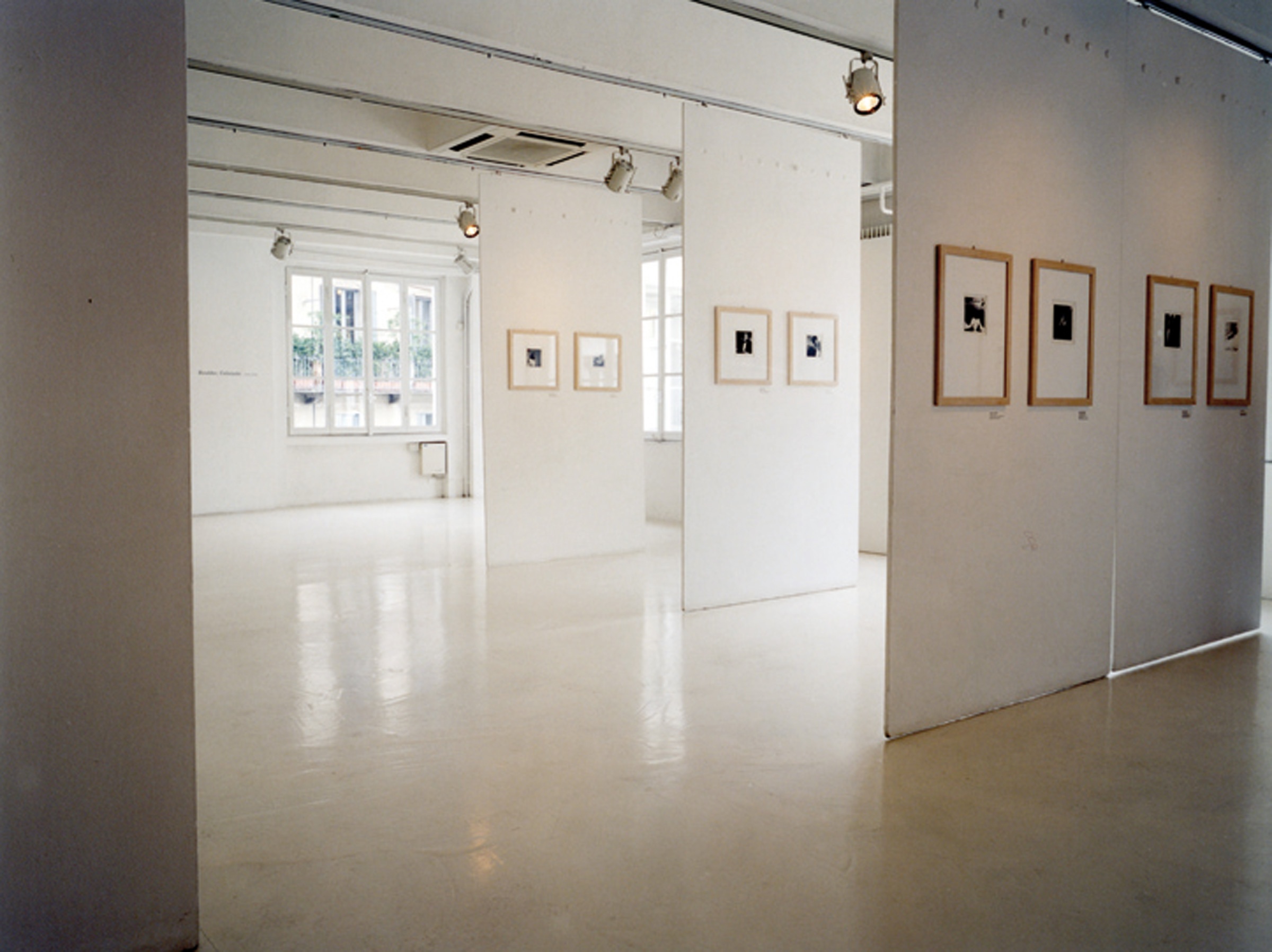 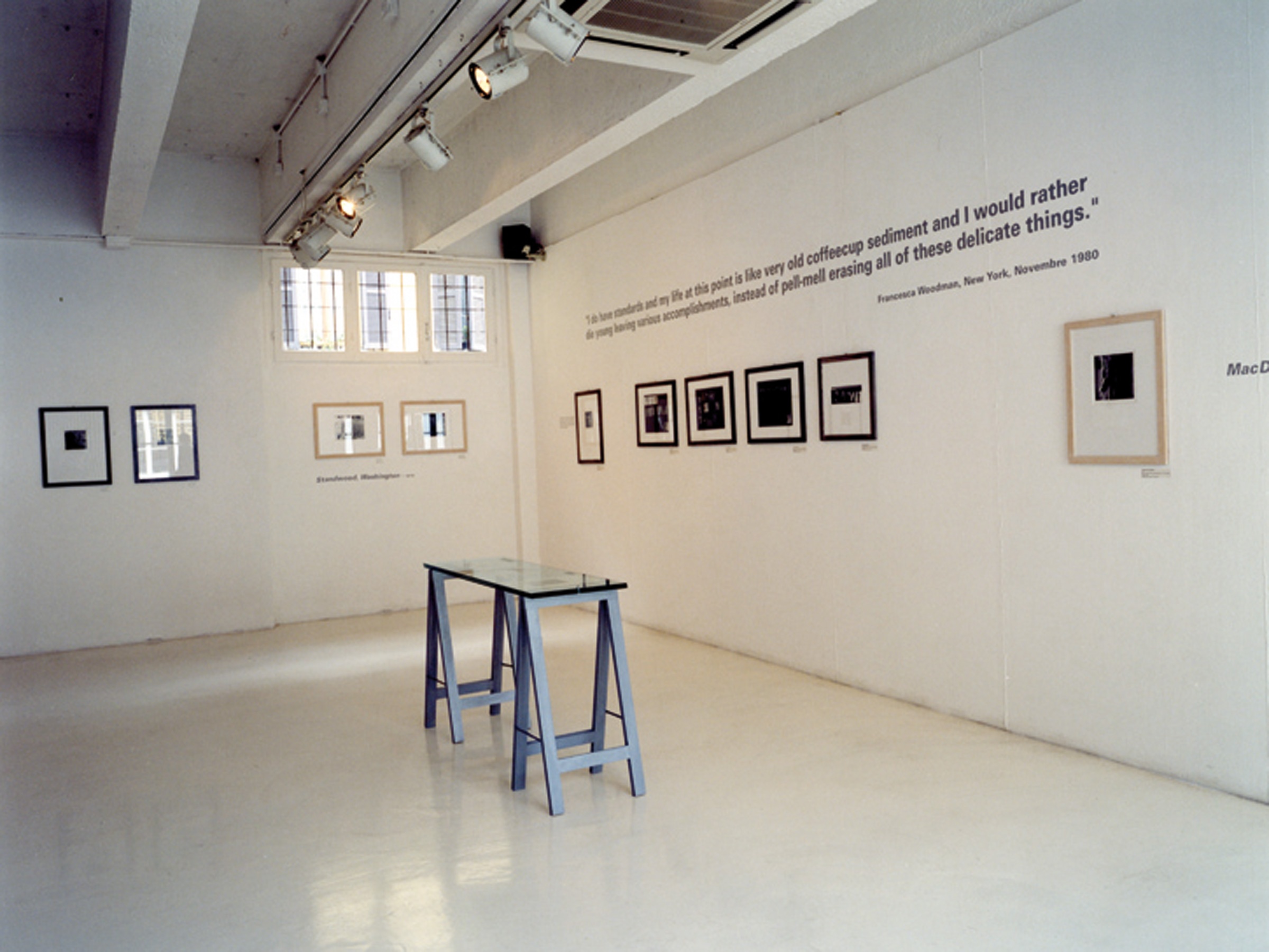 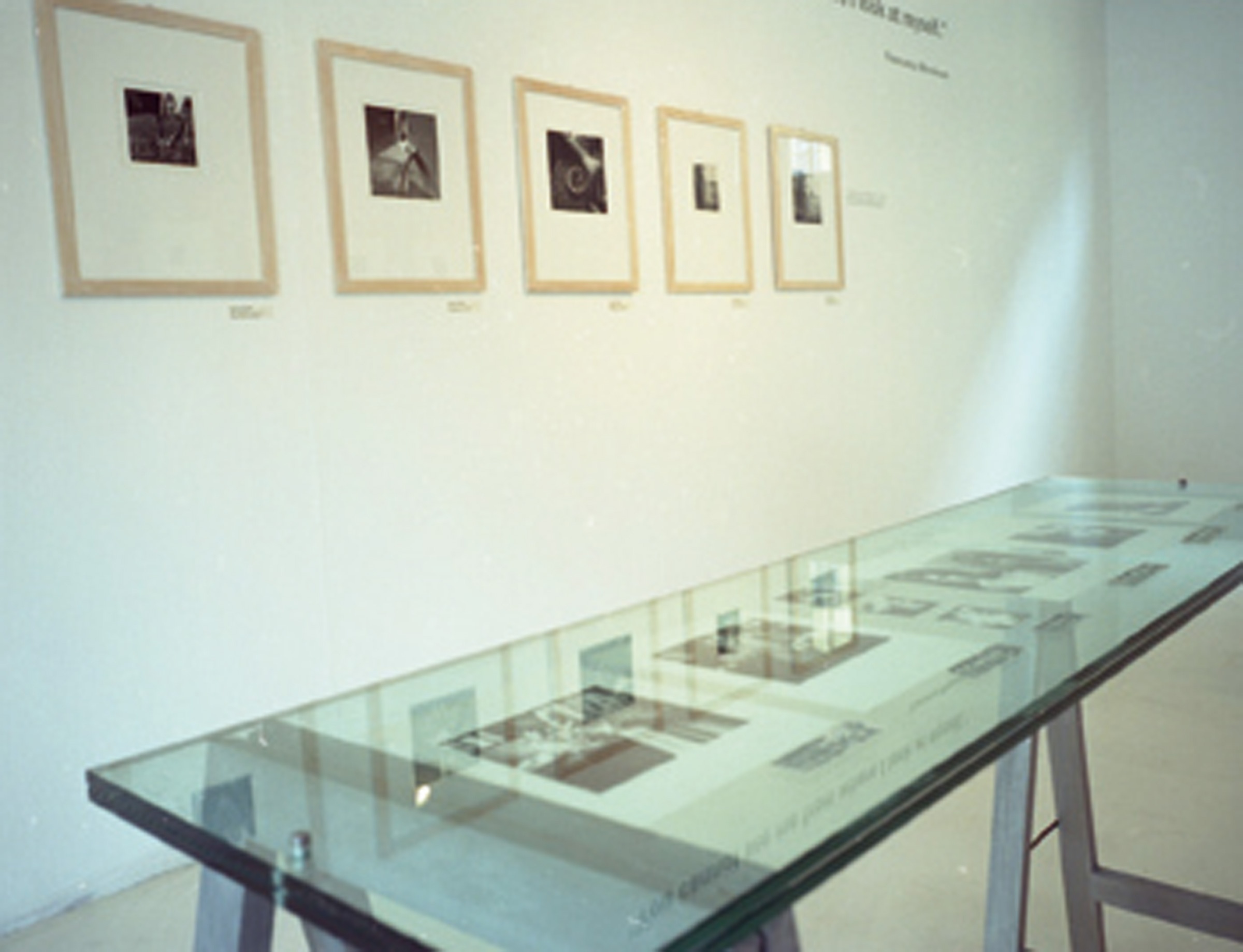 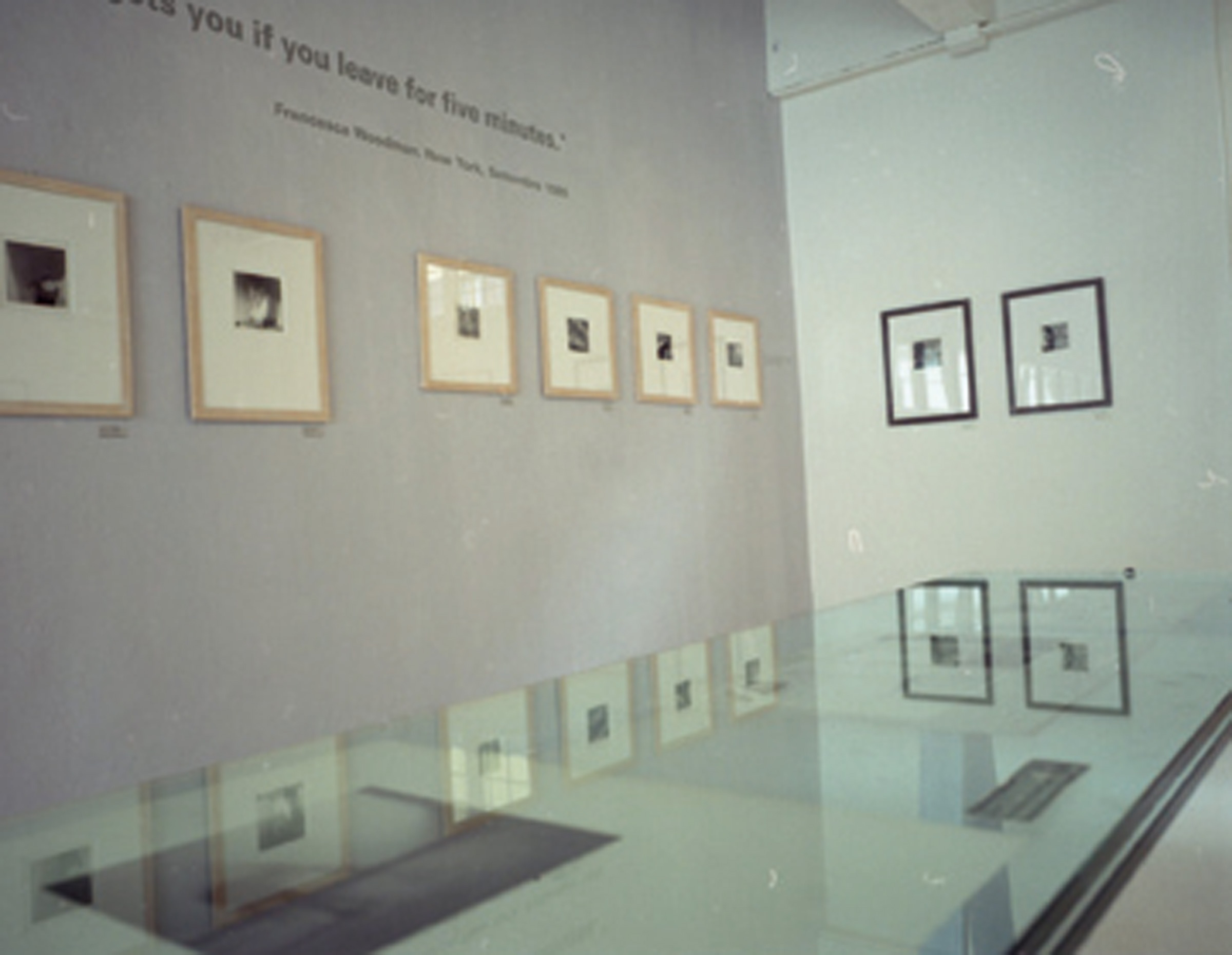 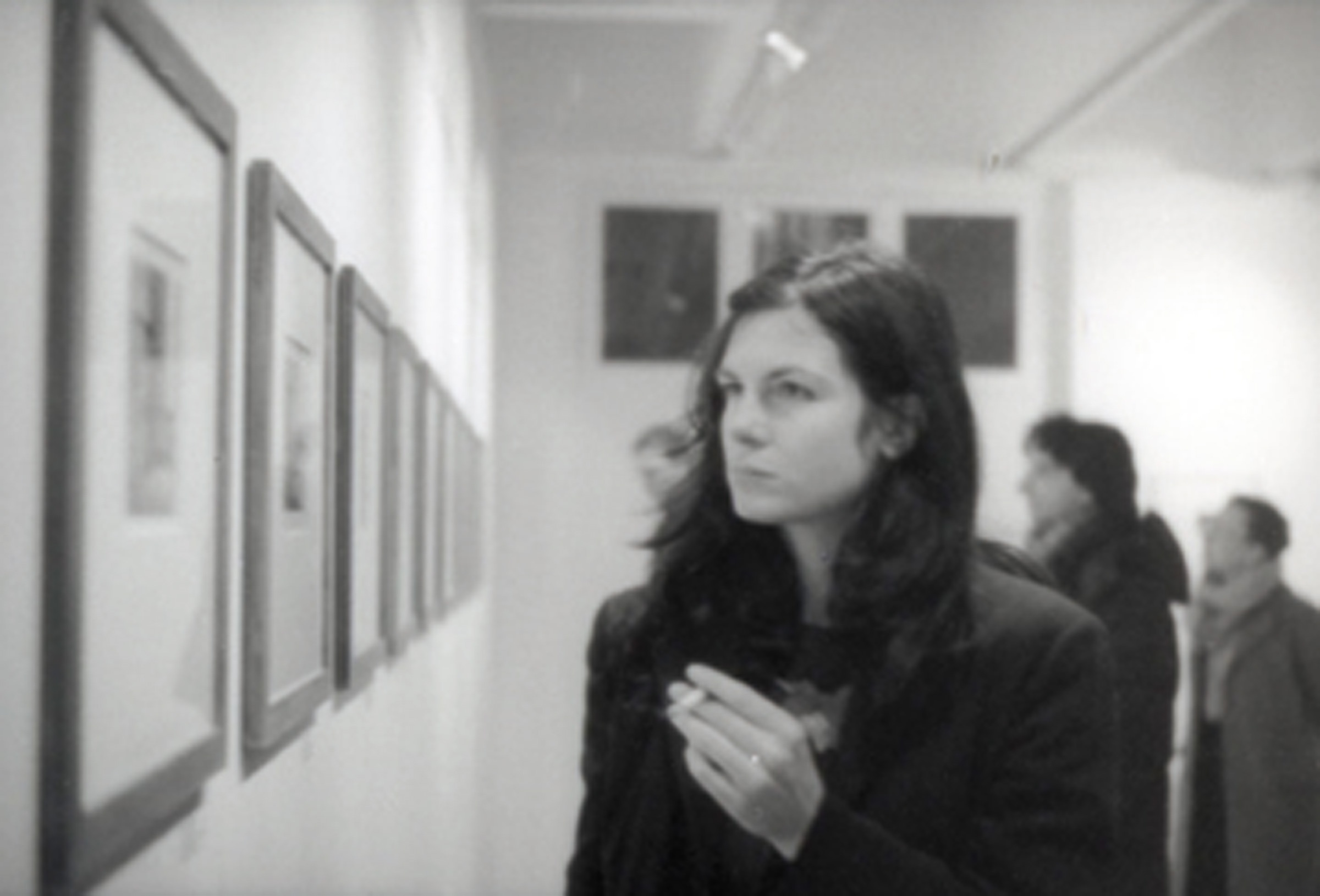 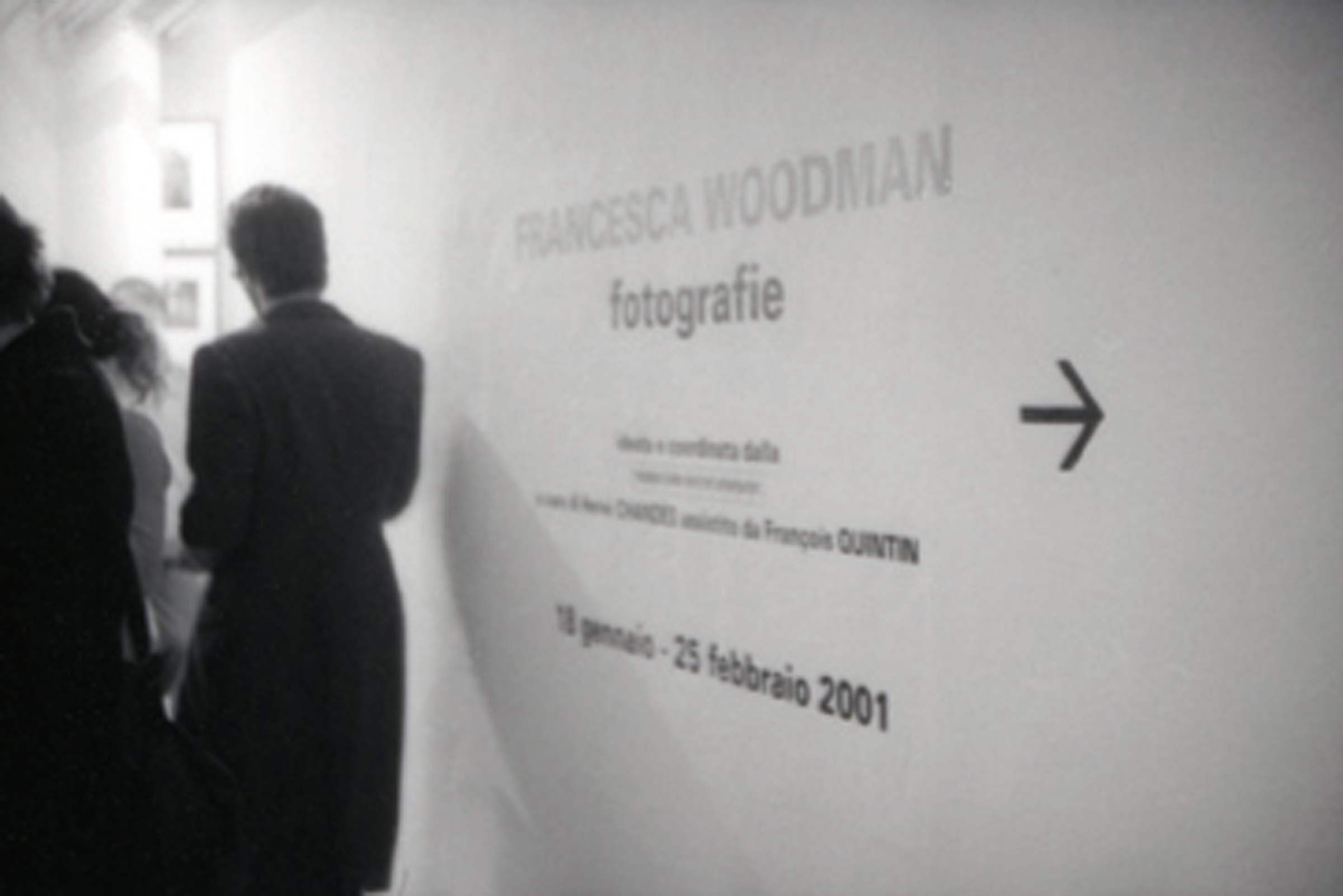 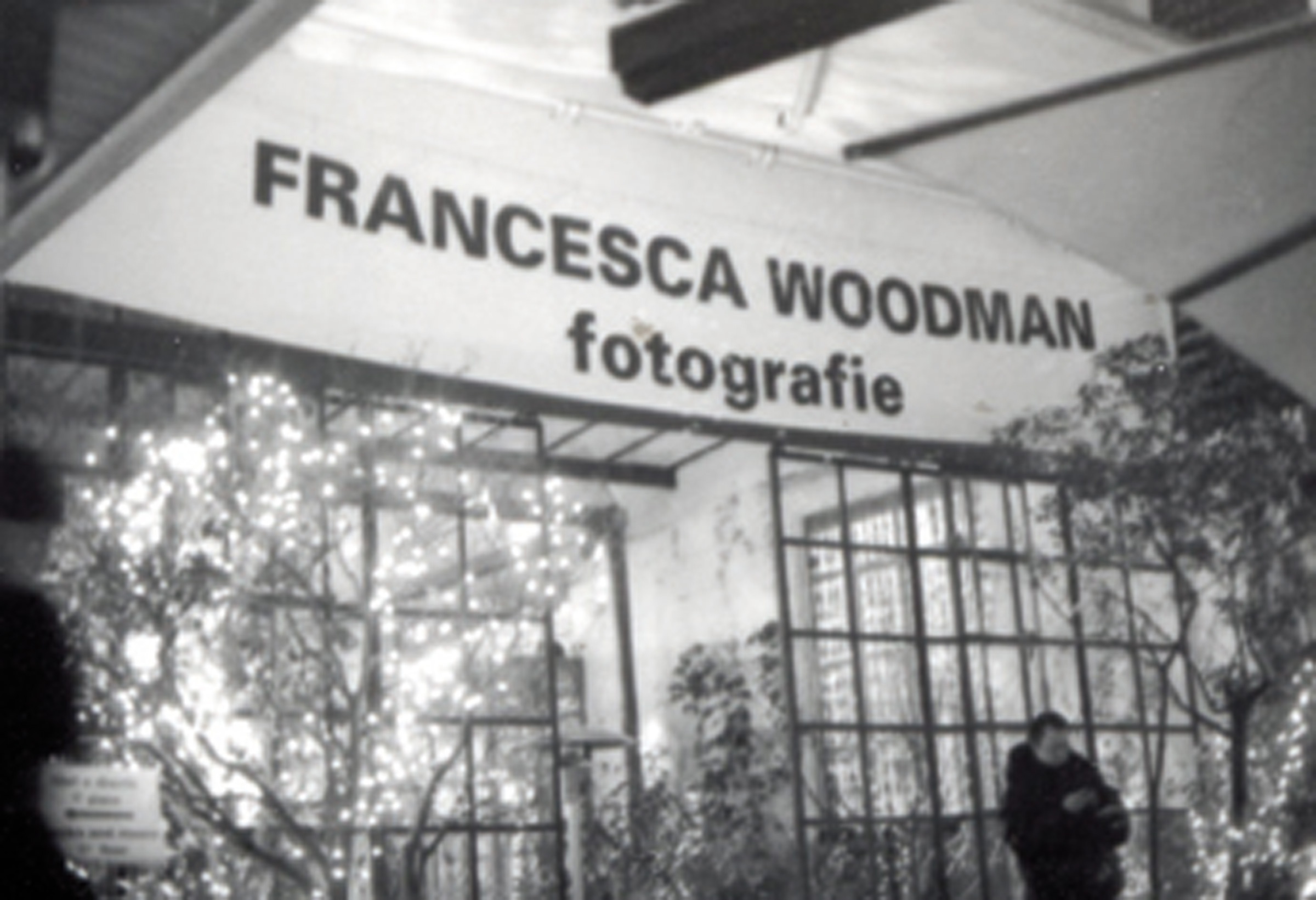 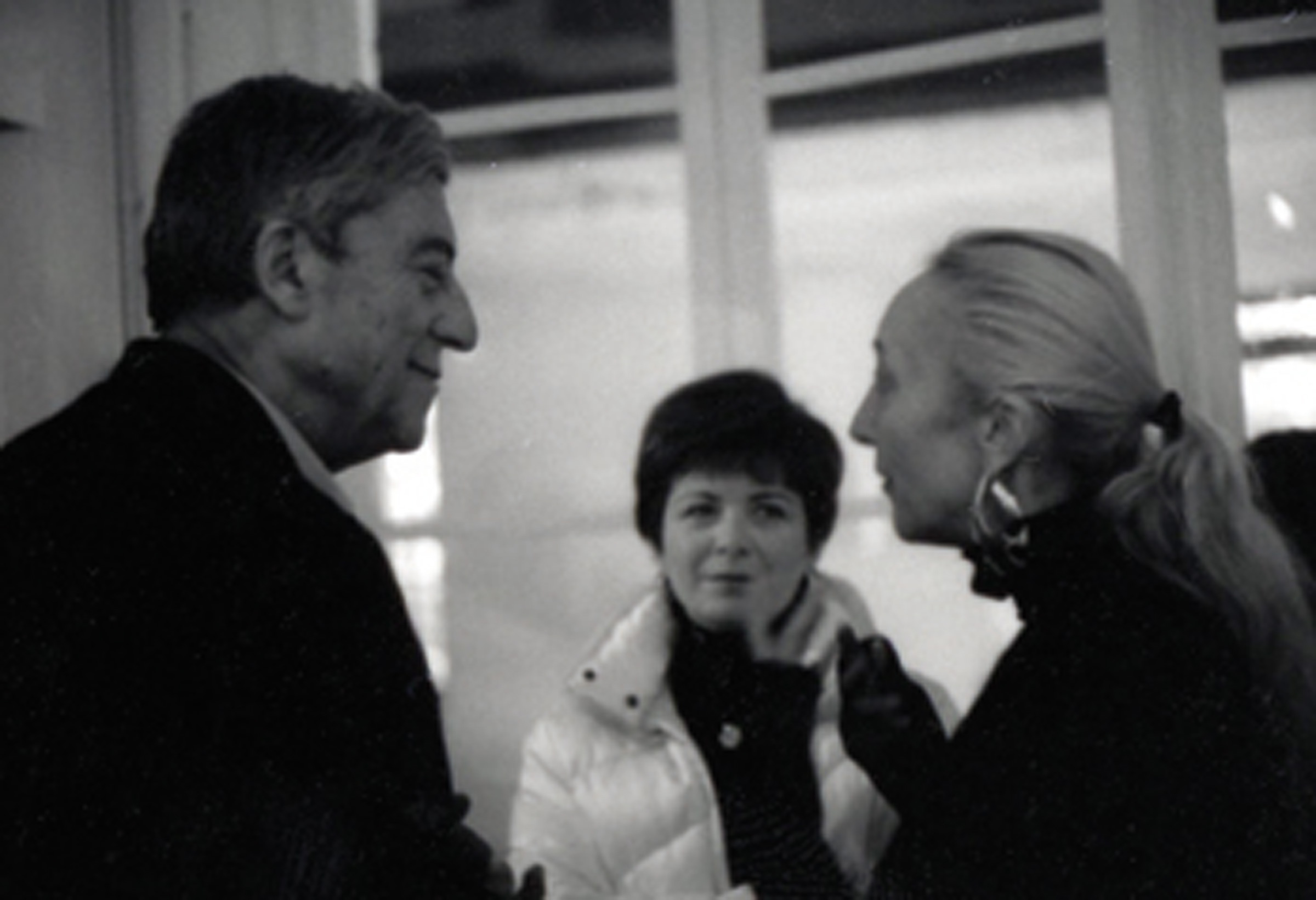 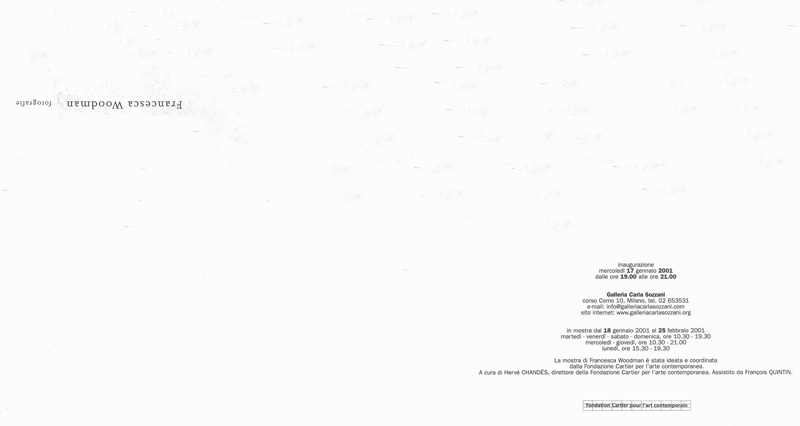 Galleria Carla Sozzani dedicates its first exhibition in 2001 to Francesca Woodman, who was born in Denver in 1958 and experienced her most fertile years in Rome in ’77 and ’78 while on a scholarship from the Rhode Island School of Design in Providence.
Francesca Woodman grew up in a family of artists and became interested in photography at the age of 13. Galleria Maldoror in Rome presented her first exhibition. Back in America, she moved to New York and worked on a number of books of her photographs. Some Disordered Interior Geometries was published in 1981, the year she committed suicide.
Francesca Woodman’s work, unknown to the general public for many years, reveals a world of great emotional power. Her melancholy solitude and the painful consciousness of her existence led her to write “I’m interested in the relationships people have with space… I have started taking ghost photographs, of people who disappear… me and Francis Bacon…”