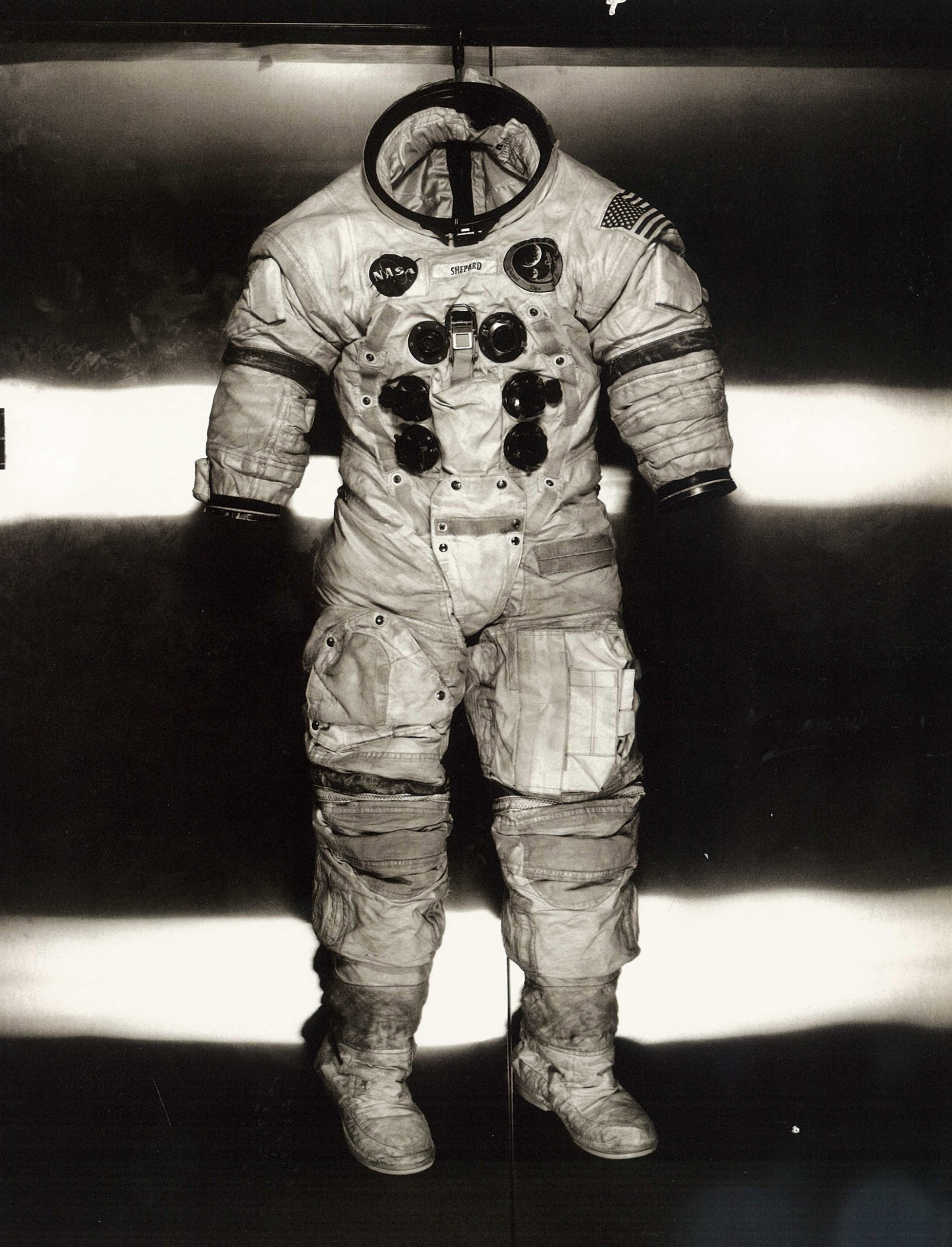 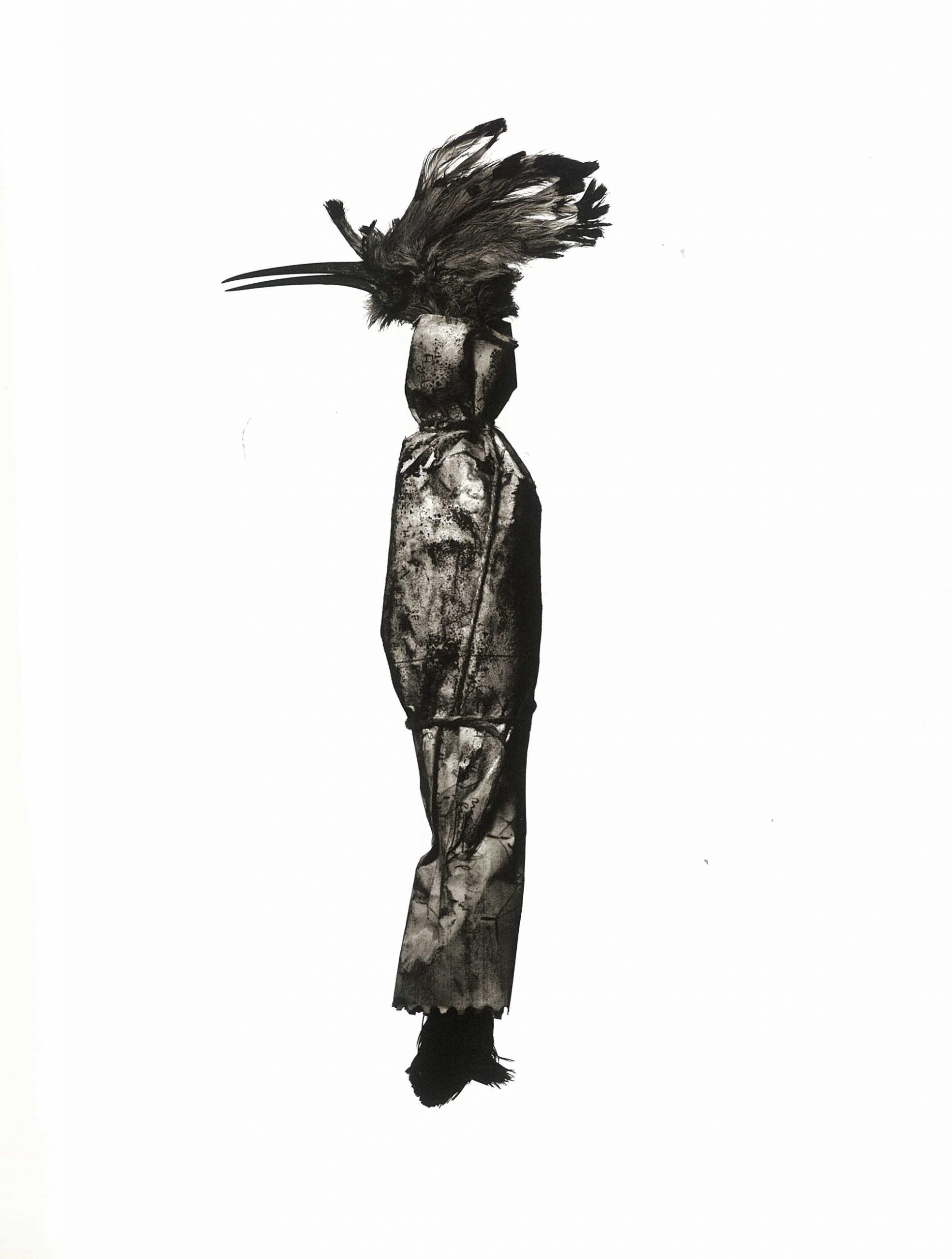 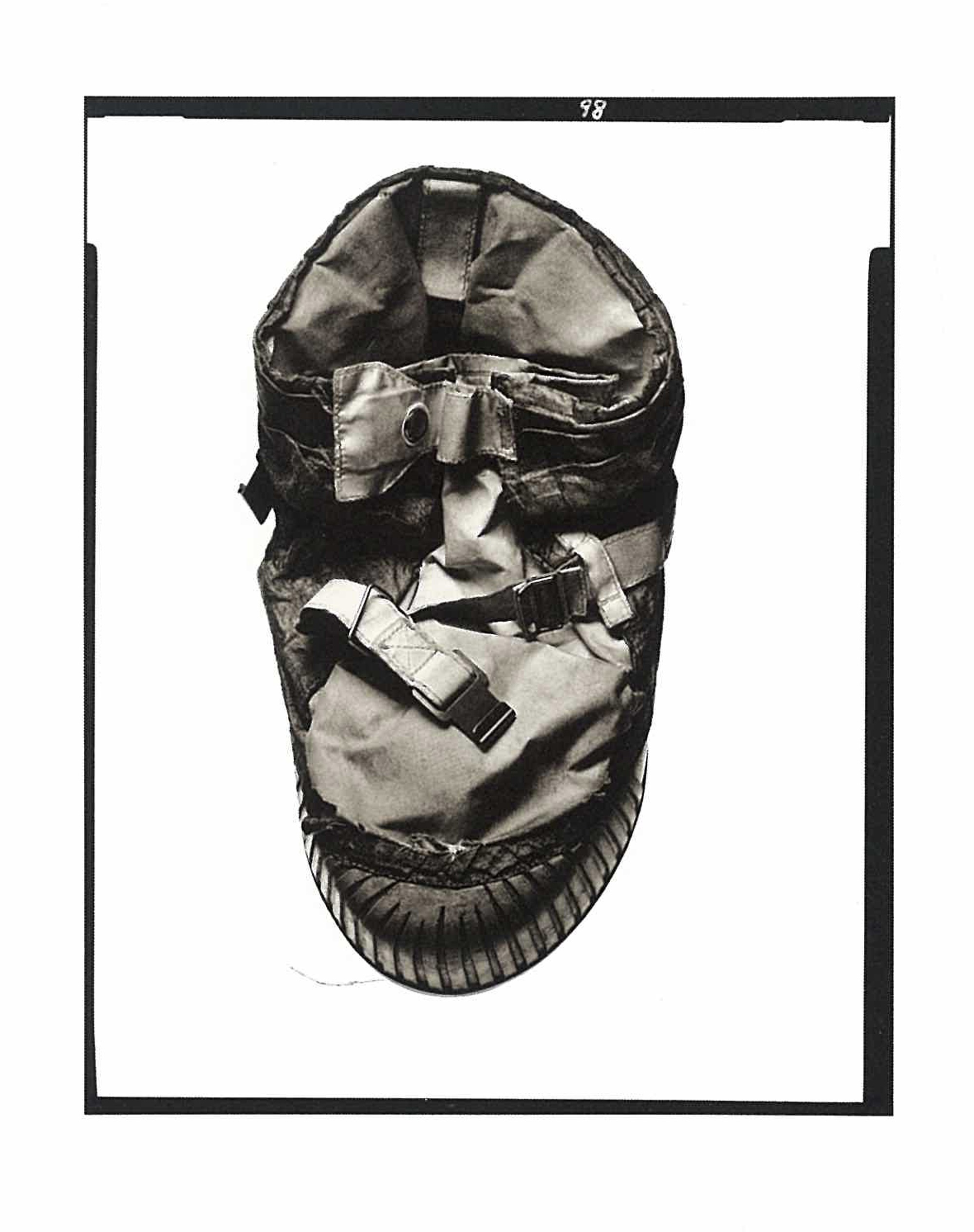 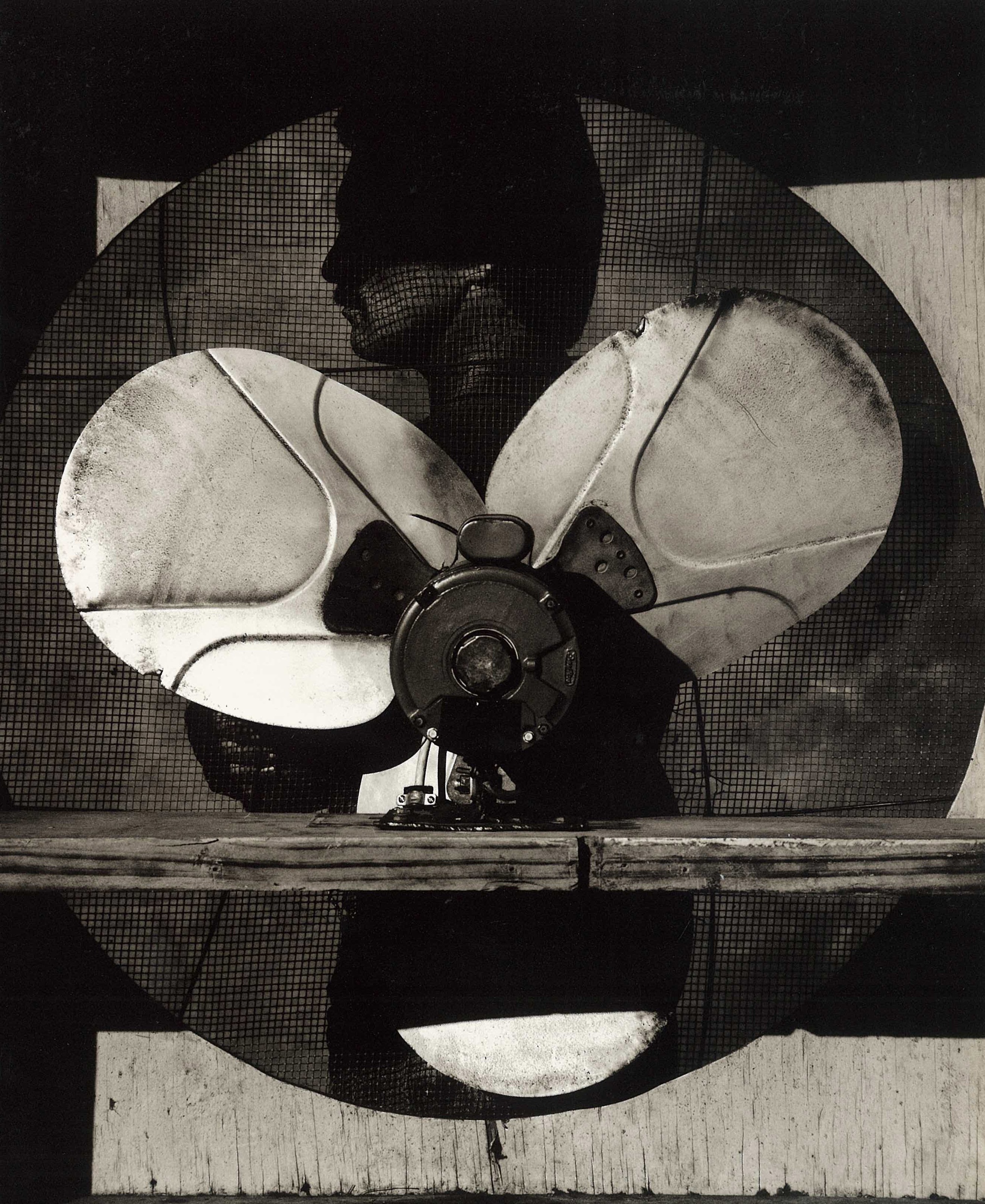 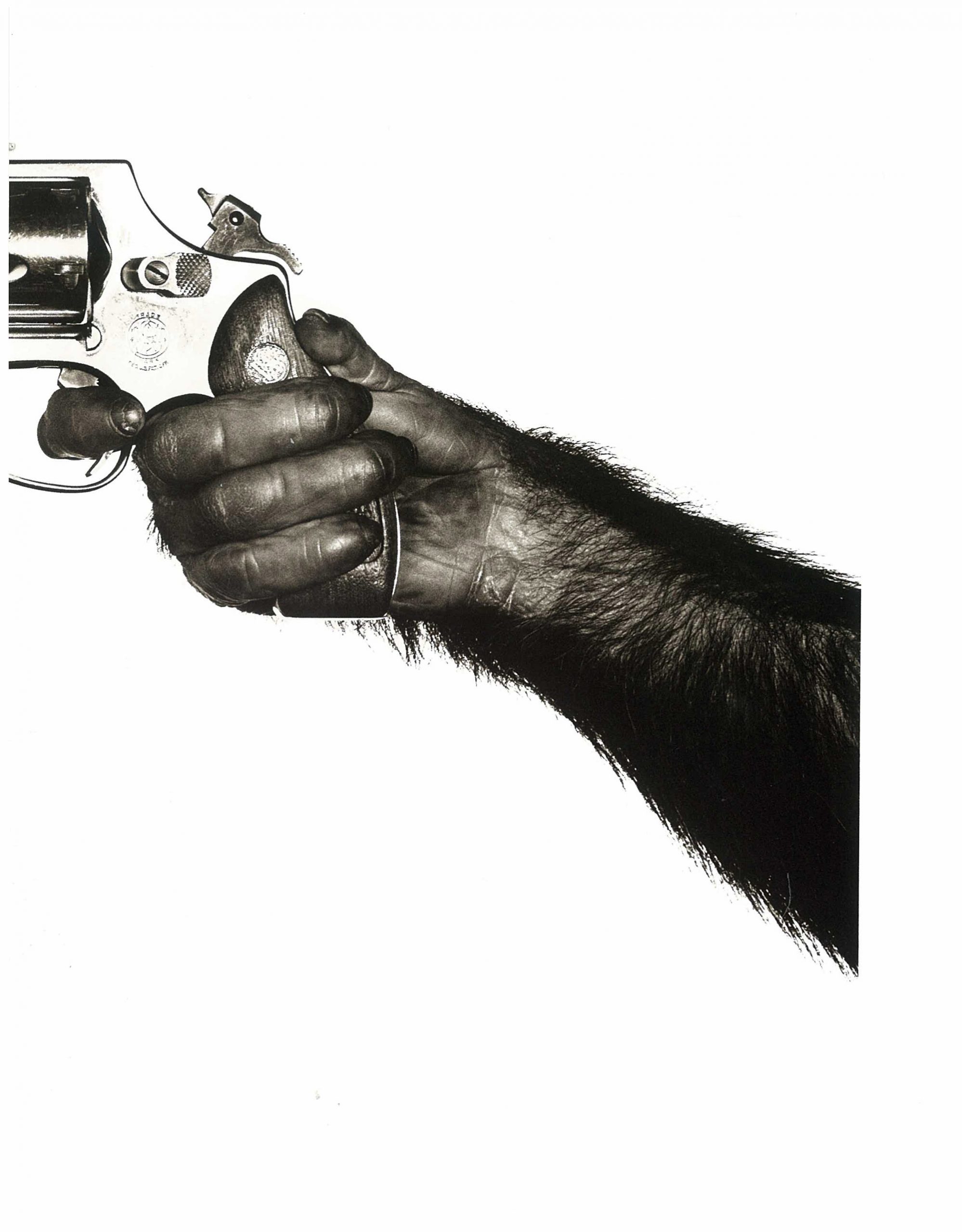 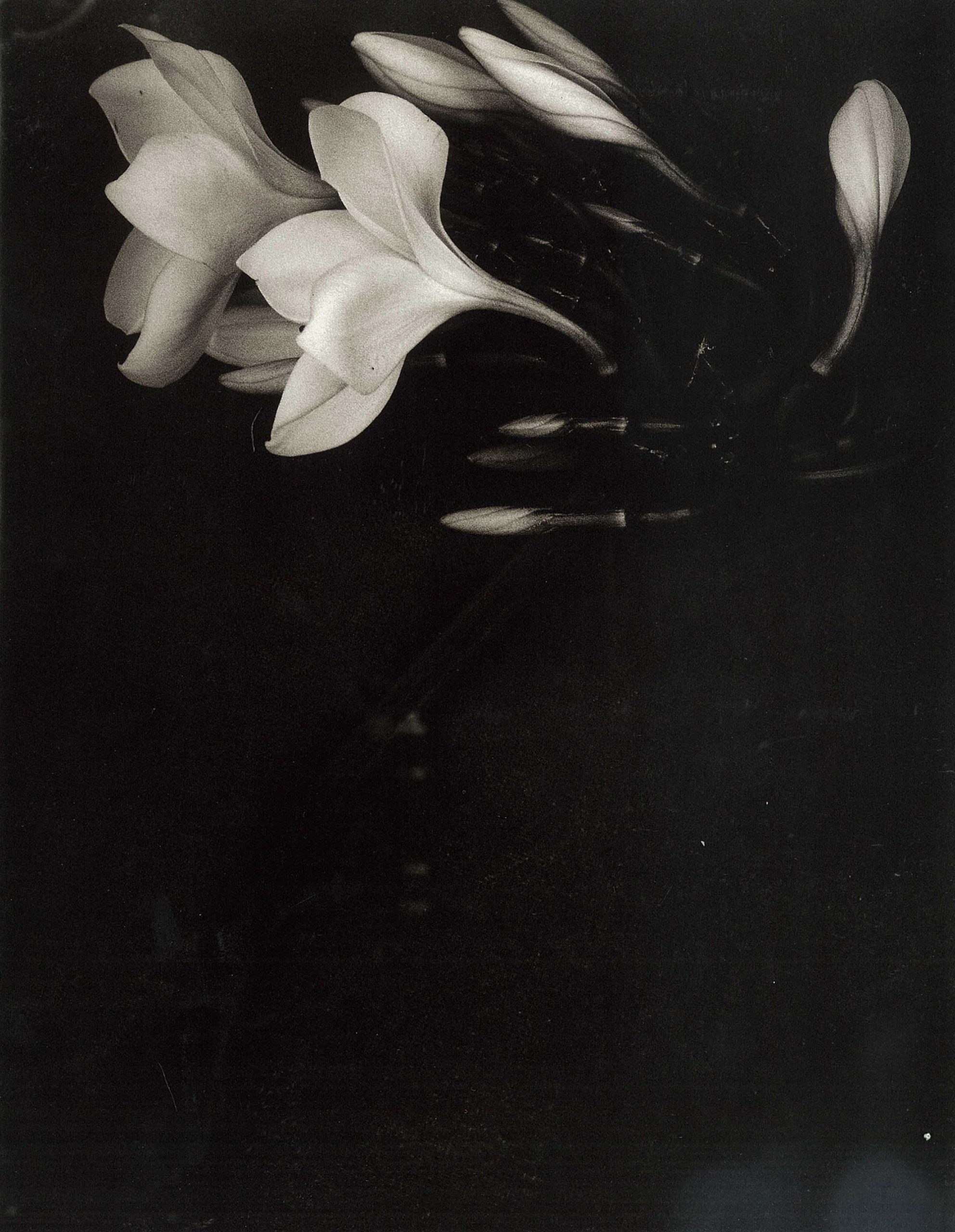 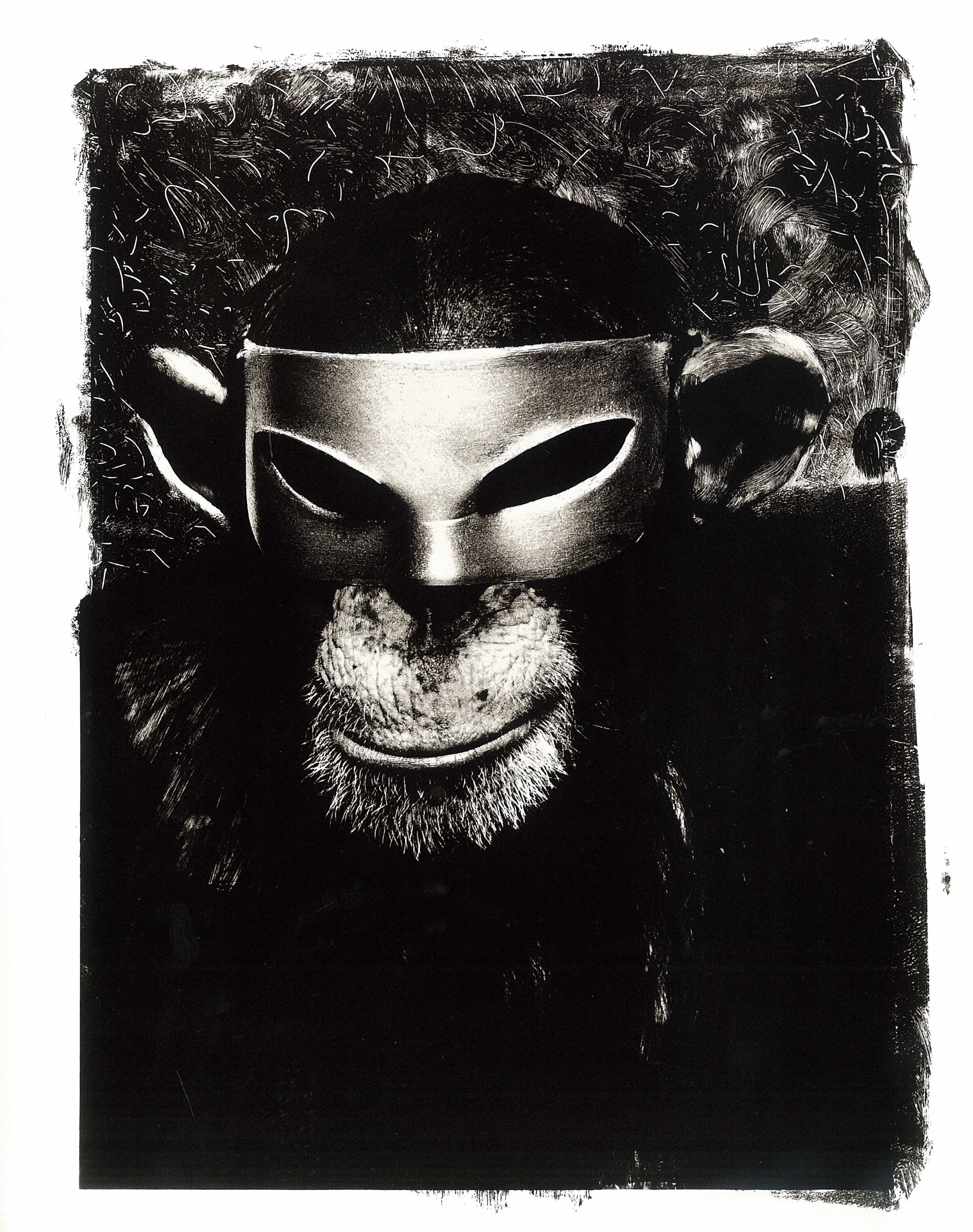 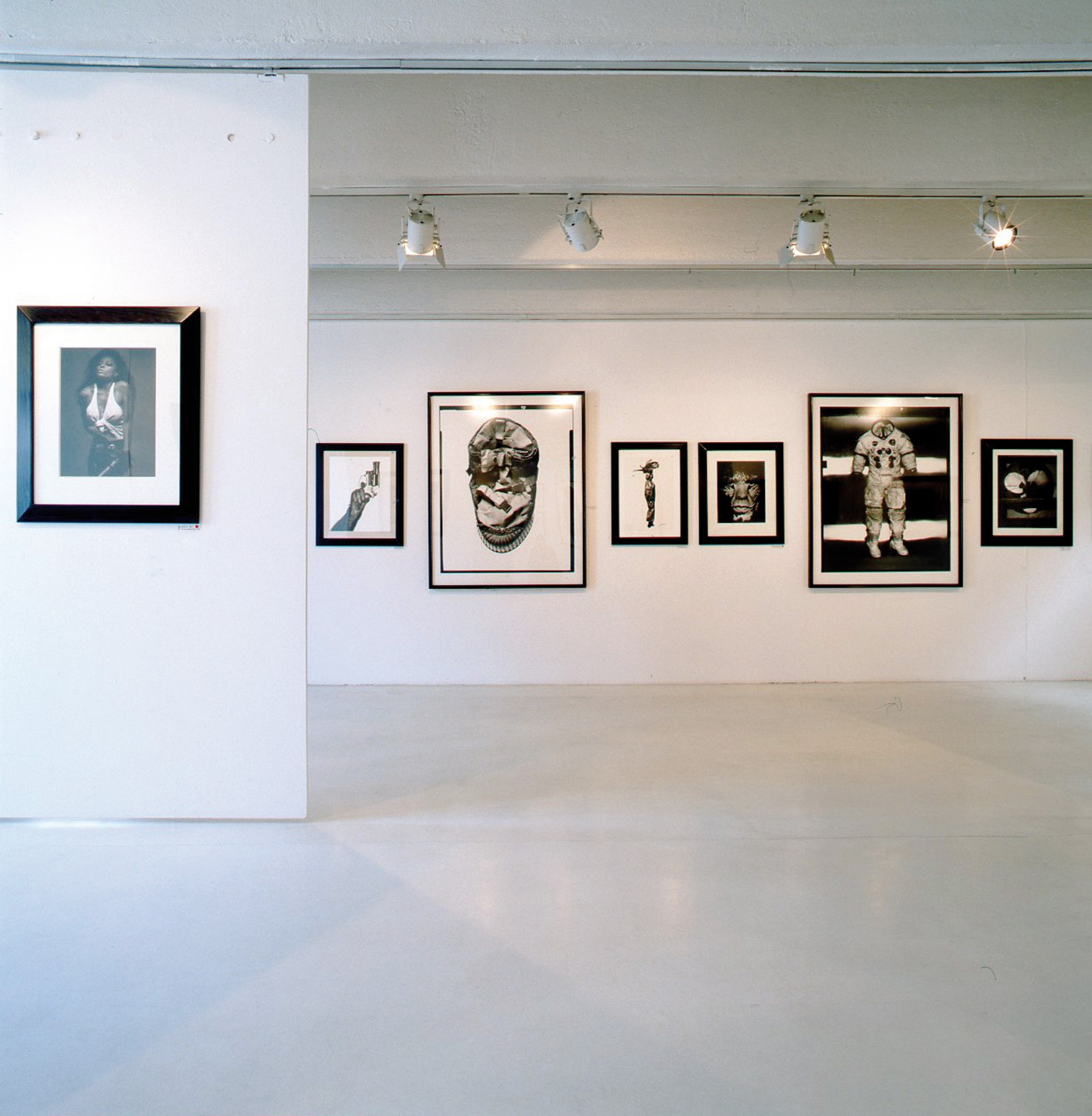 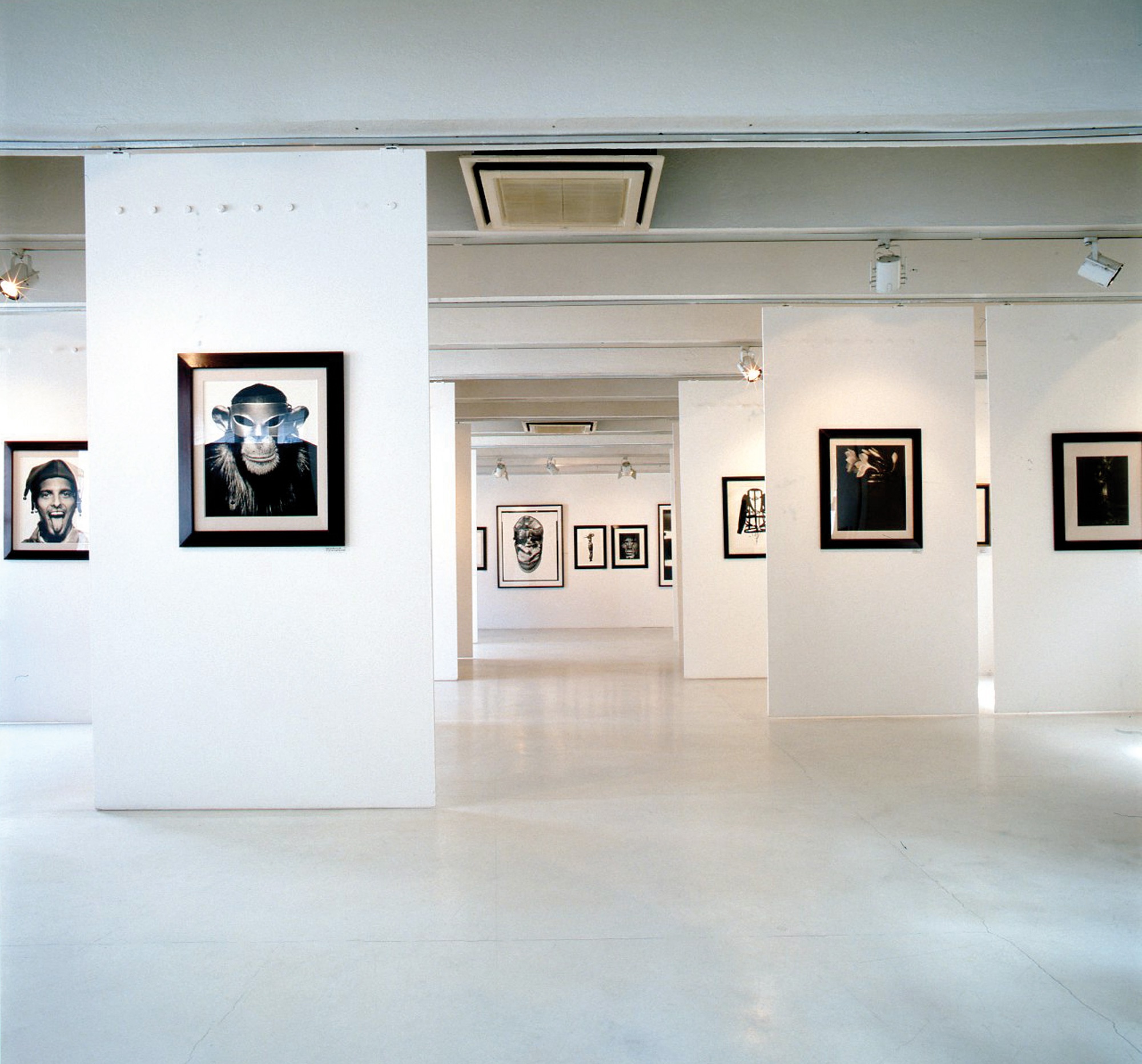 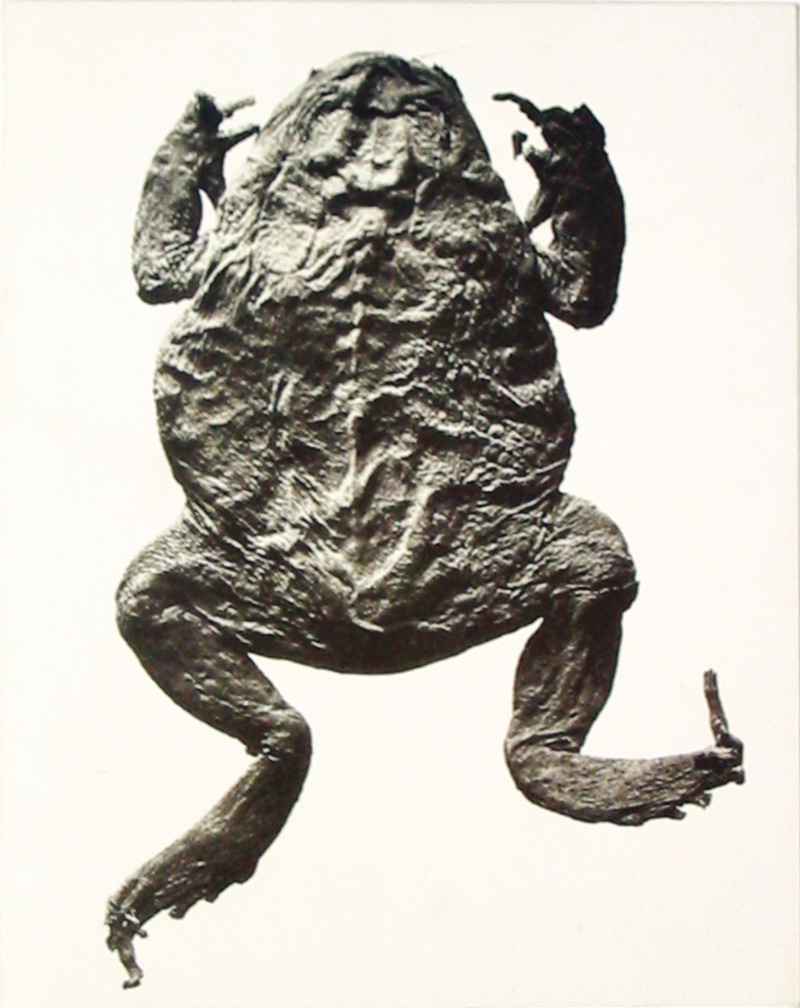 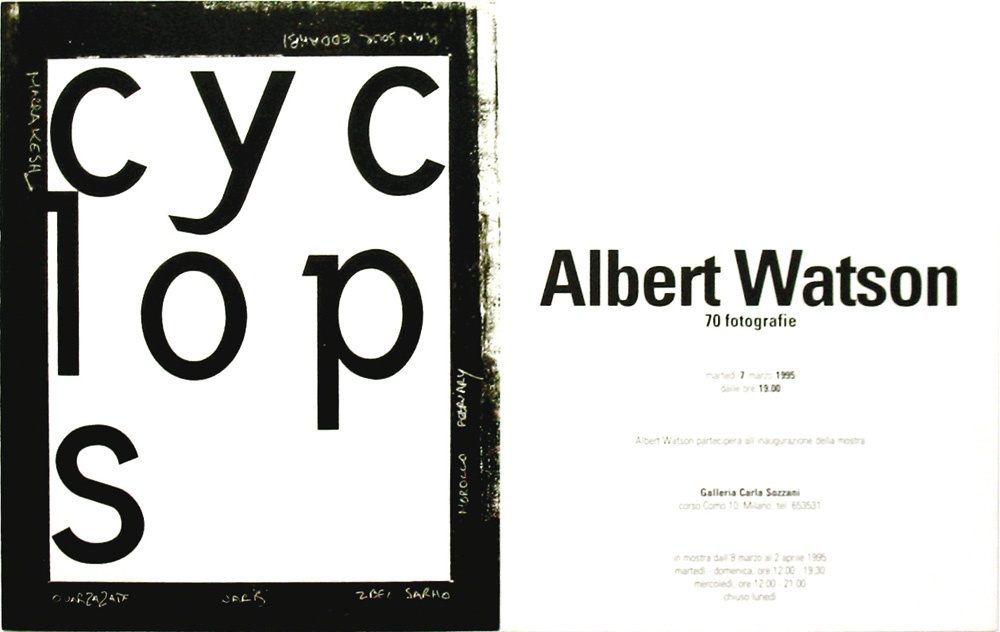 This exhibition, accompanied by a book collecting his complete works together for the first time, primarily documents his travels and the most important encounters in Watson’s life as a photographer.
From the streets of Beijing, Cairo, Marrakesh and Seville to portraits of Alfred Hitchcock, Keith Richards, Mick Jagger, Robert Rauschenberg, Louise Bourgeois, Dennis Hopper, Jack Nicholson, B.B. King, Diana Ross, Cab Calloway, Clint Eastwood: all his black and white photographs stand out for their great quality.
Few photographers now print their own photographs. As Watson says in the introduction to the book, “There is a magic line that runs from the eye of the photographer as he takes a shot to the darkroom where he makes the print. Even if the print is flawed it is made by his hand, and the decision to accept or reject it belongs to him.”