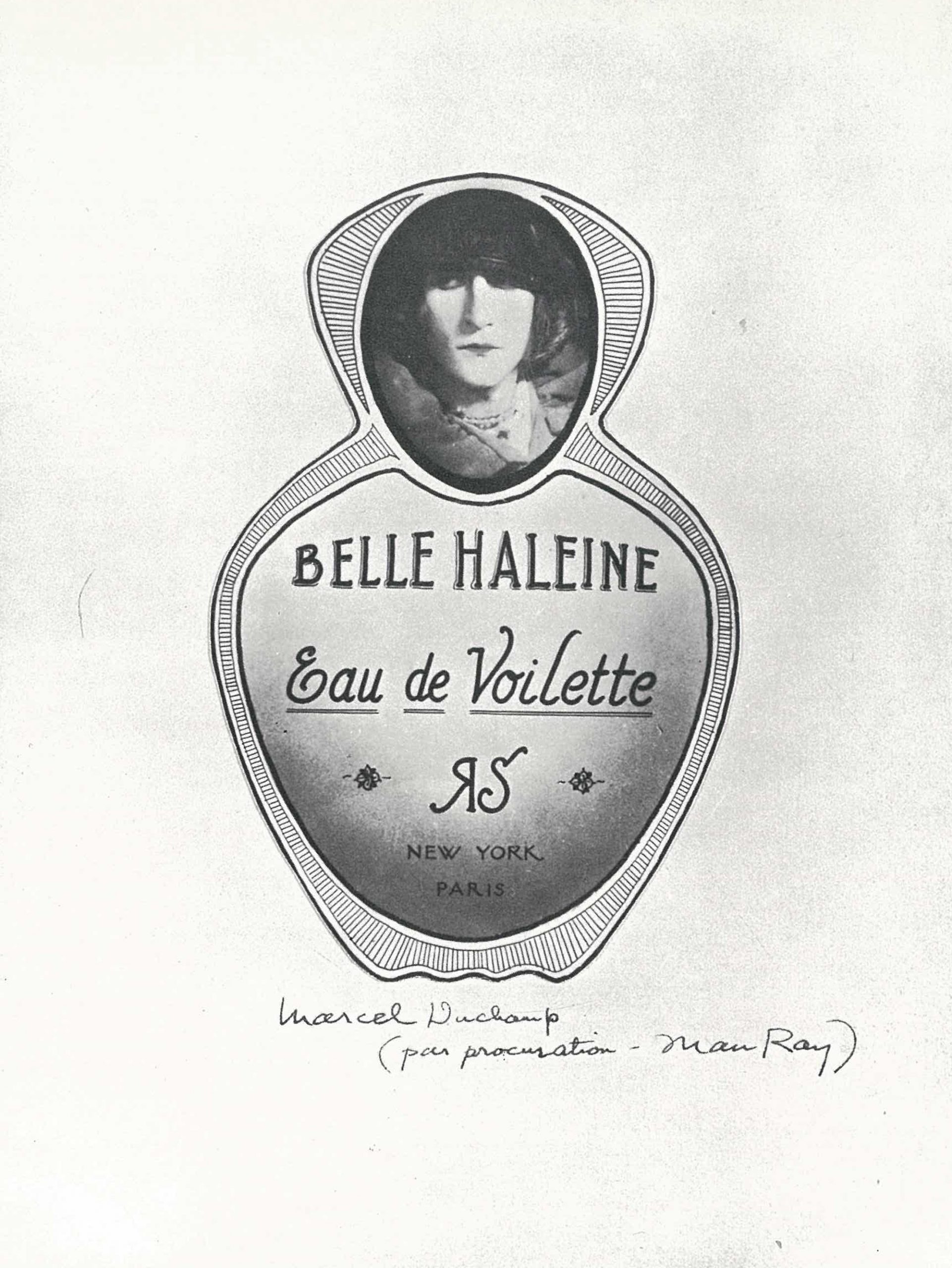 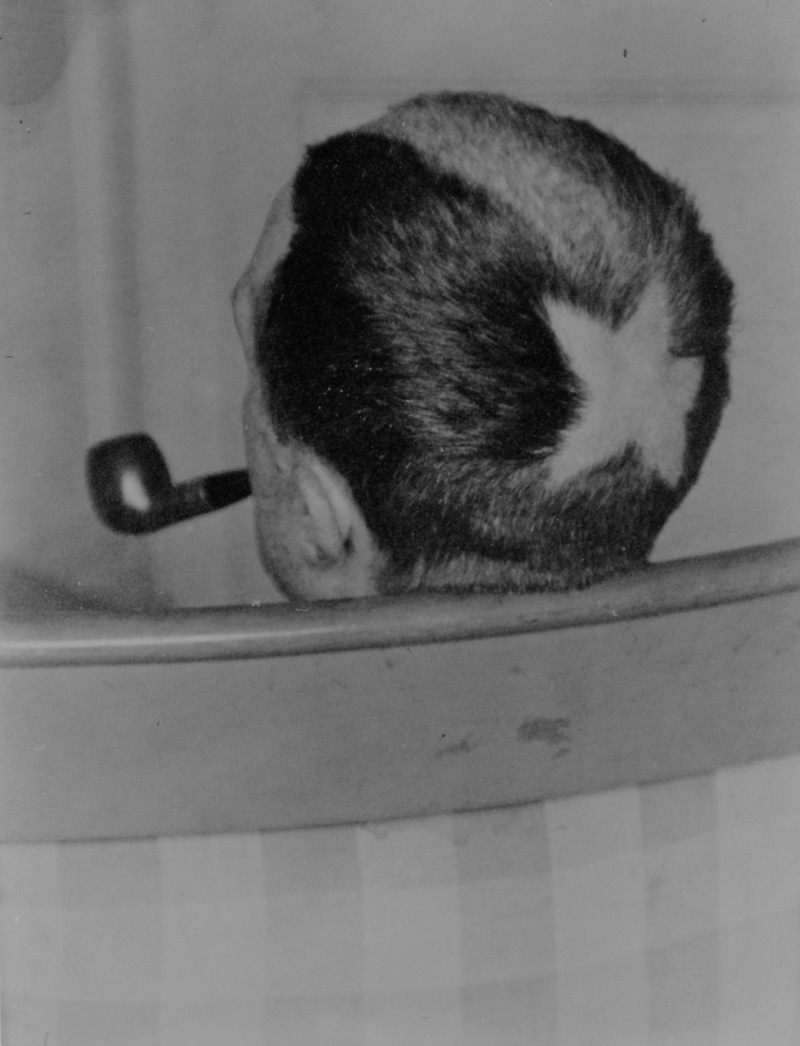 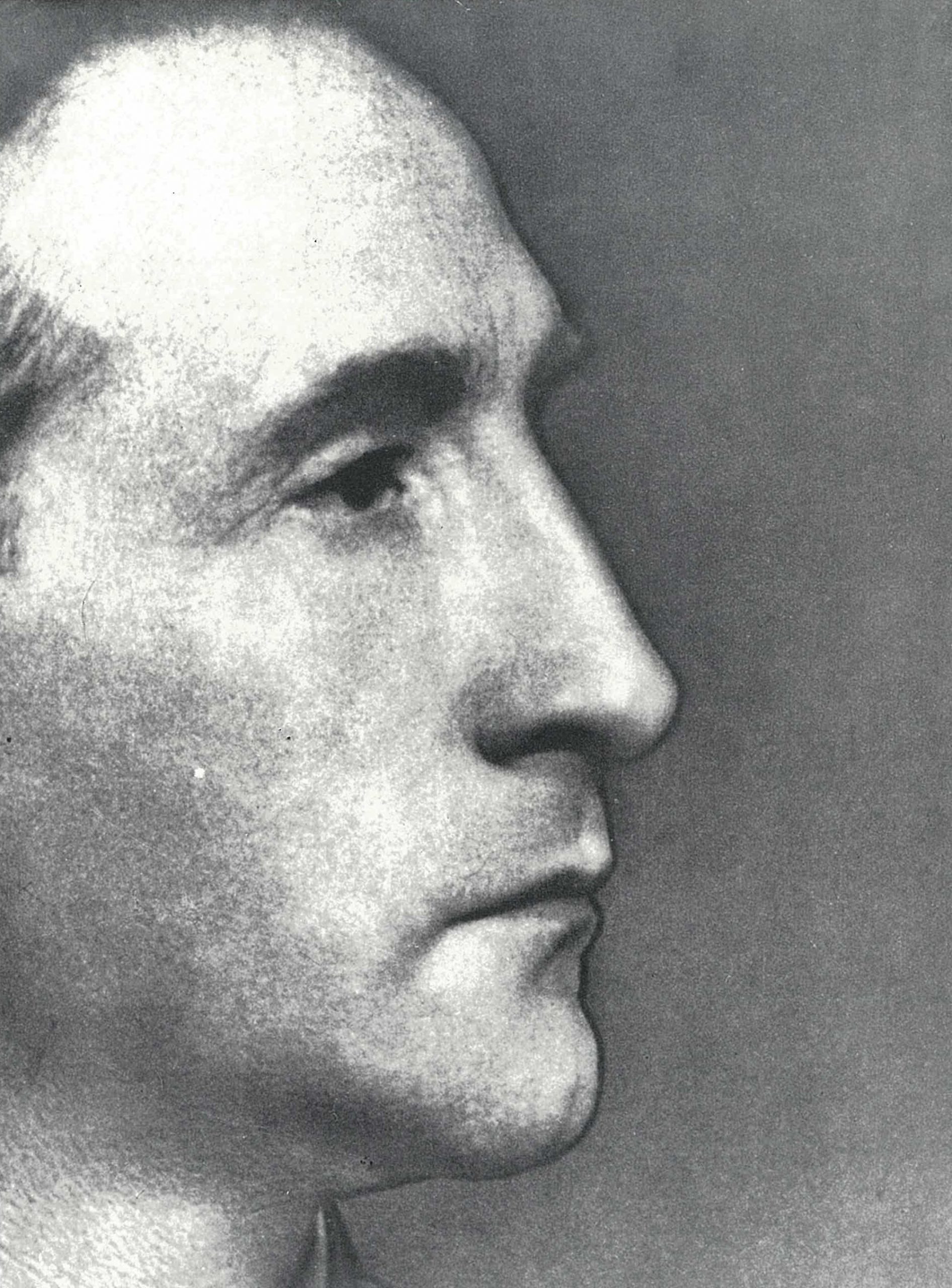 Marcel Duchamp, In Advance of the Broken Arm, 1915 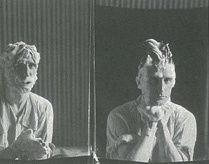 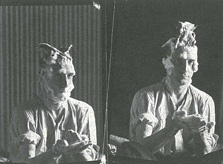 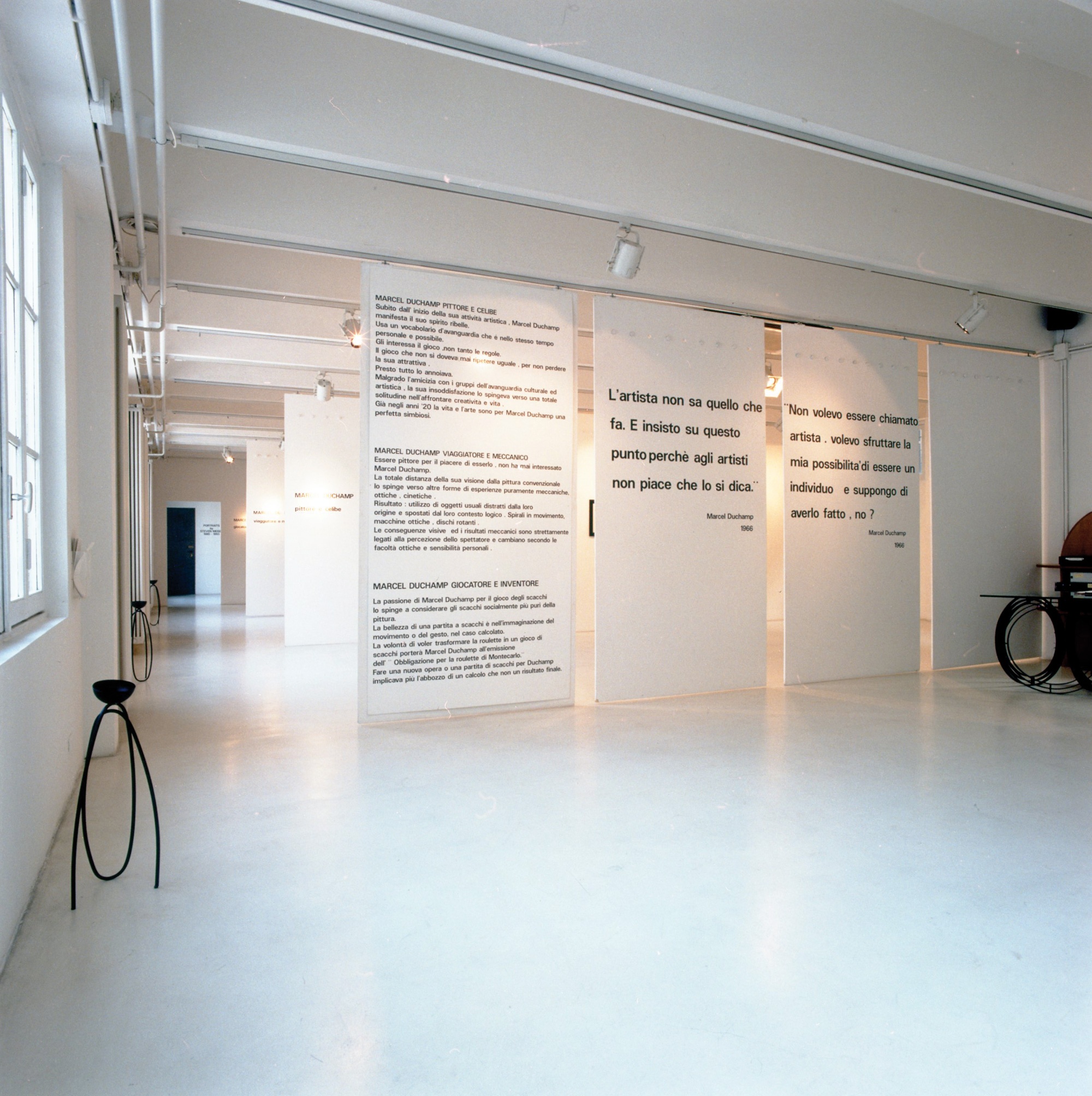 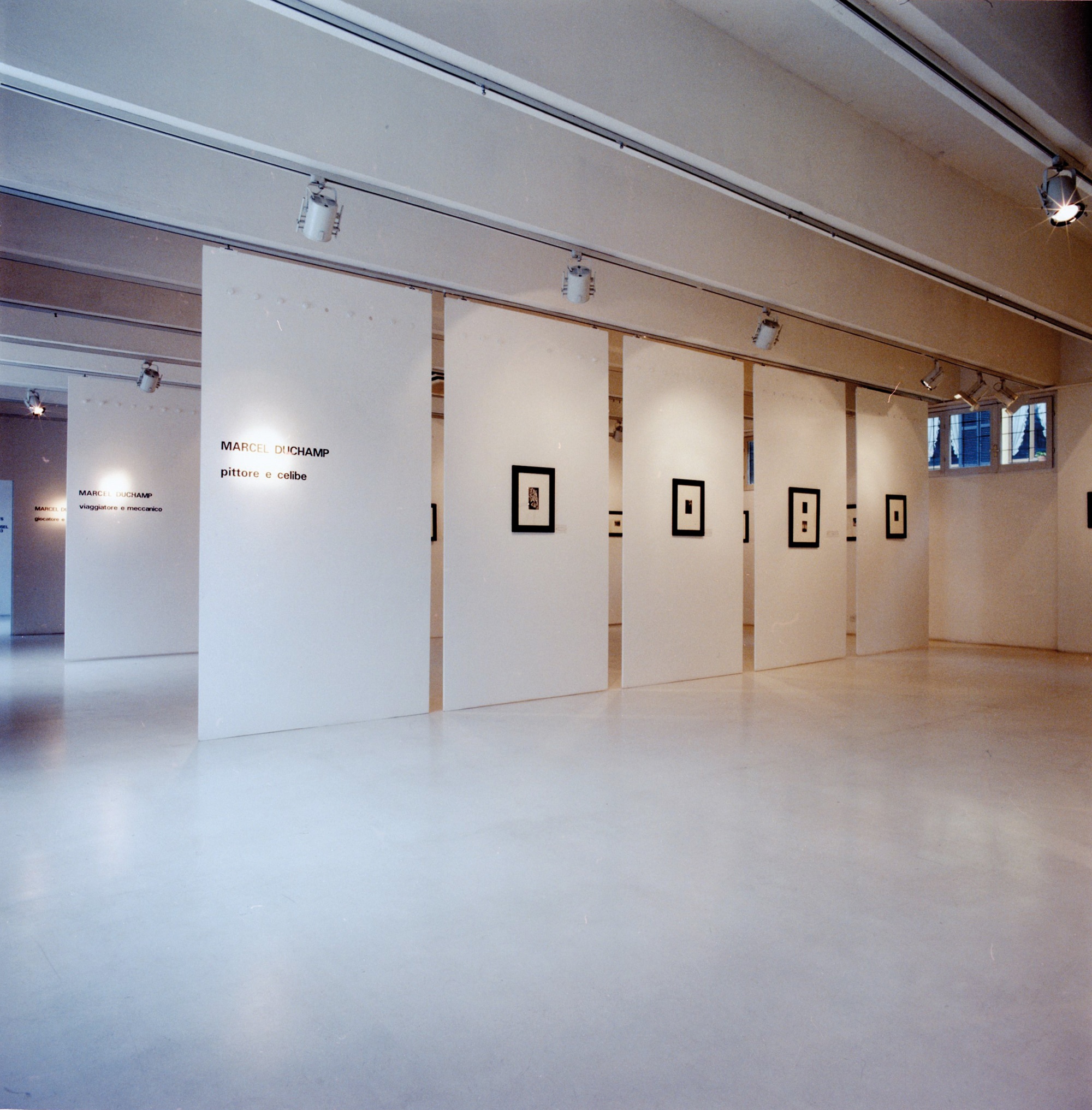 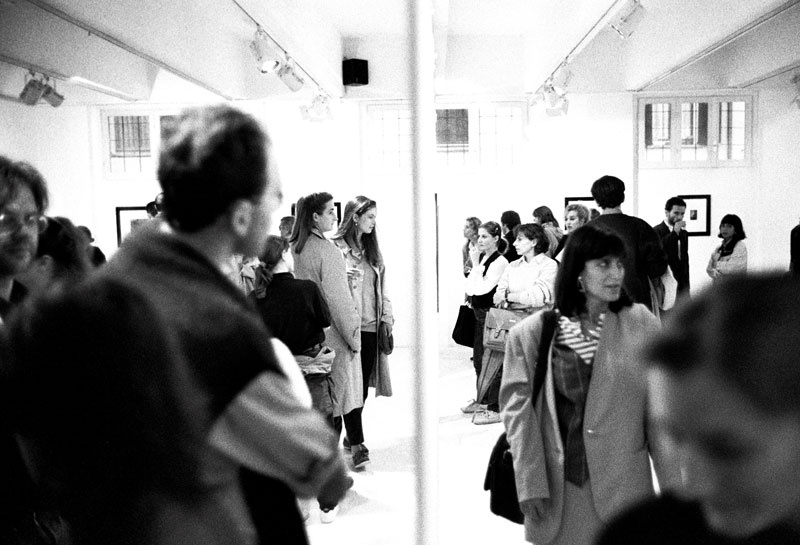 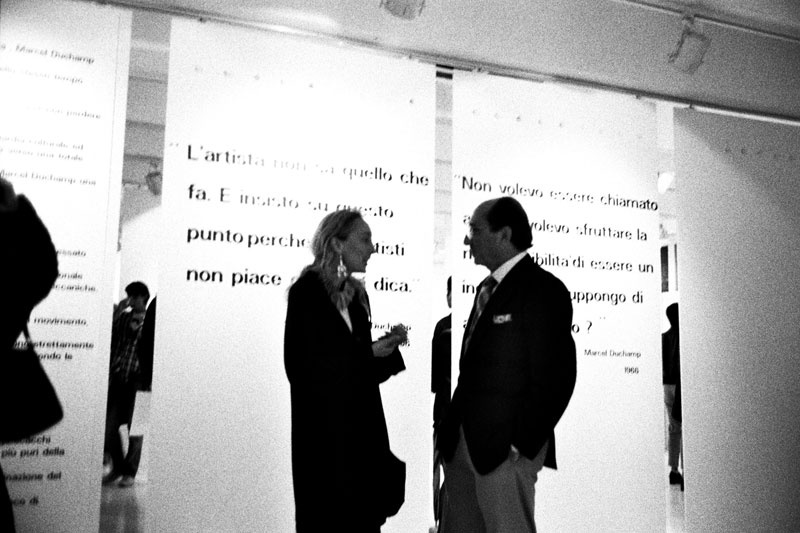 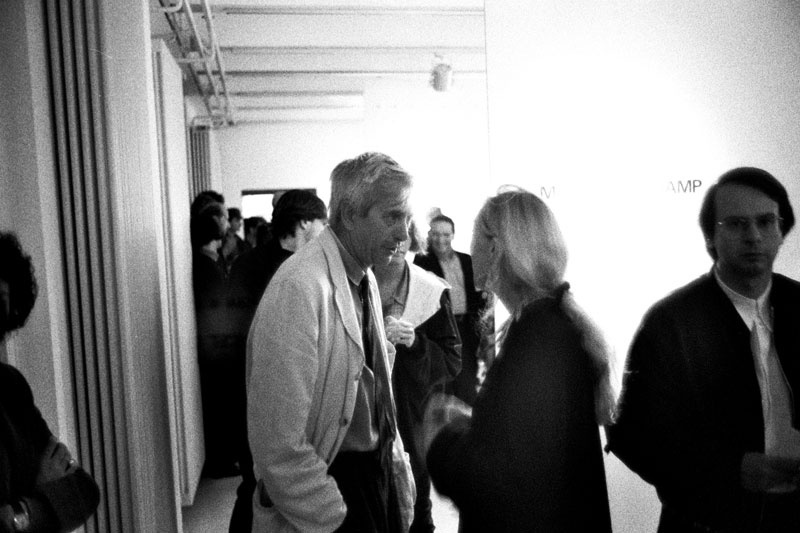 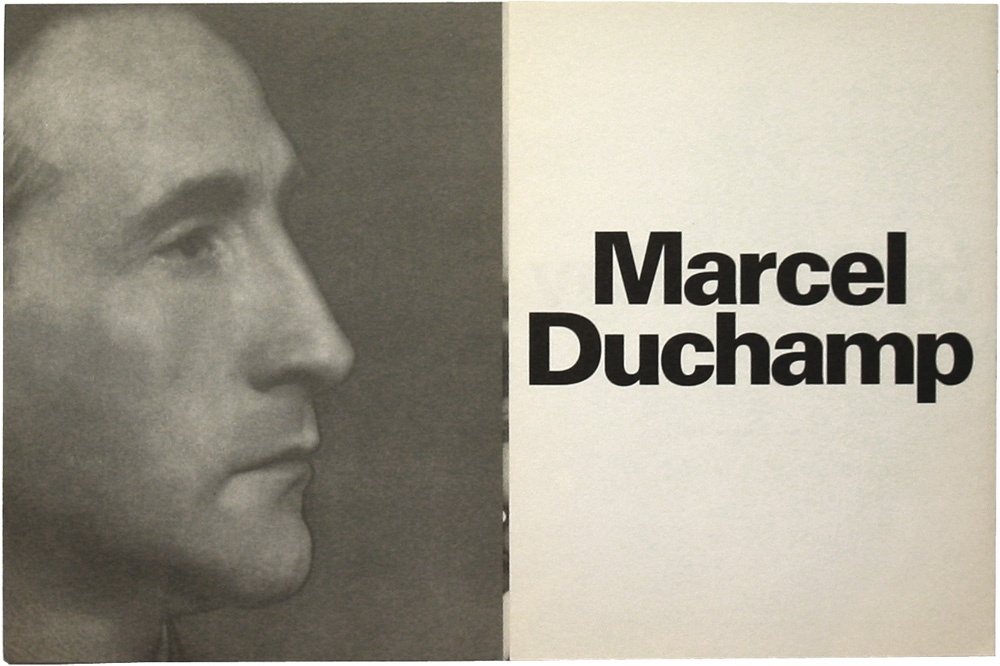 Marcel Duchamp and his American double: Man Ray.
The exhibition, which is divided into three sections, presents the creations and the contradictions of Marcel Duchamp, photographed in Paris and New York by Man Ray.

The scripts and studies of Marcel Duchamp present him as a mythical and almost unreal person. They show the image of an artist influenced by the esoteric, by religion, alchemy, eroticism and sex, all of which have left their imprint on his works.