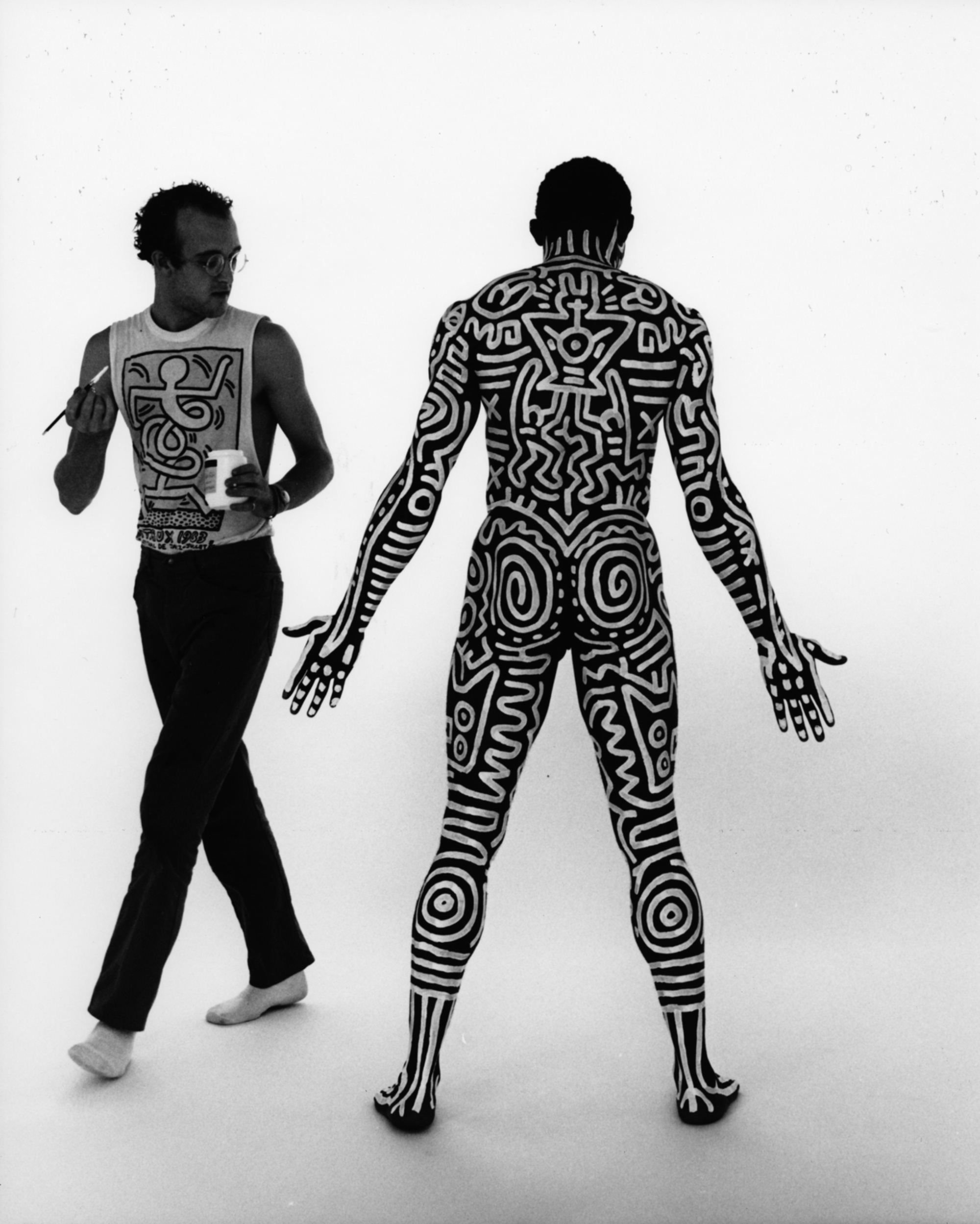 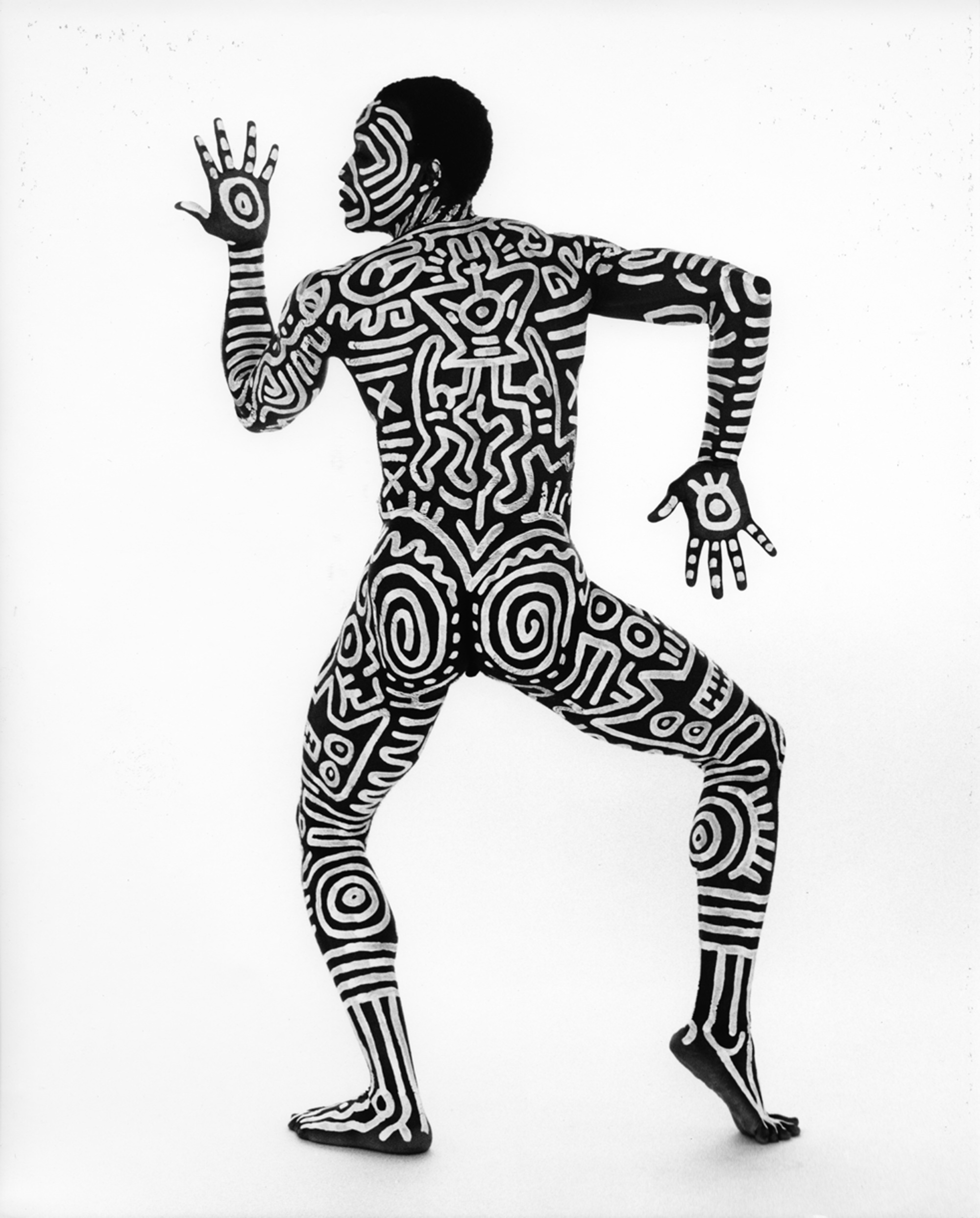 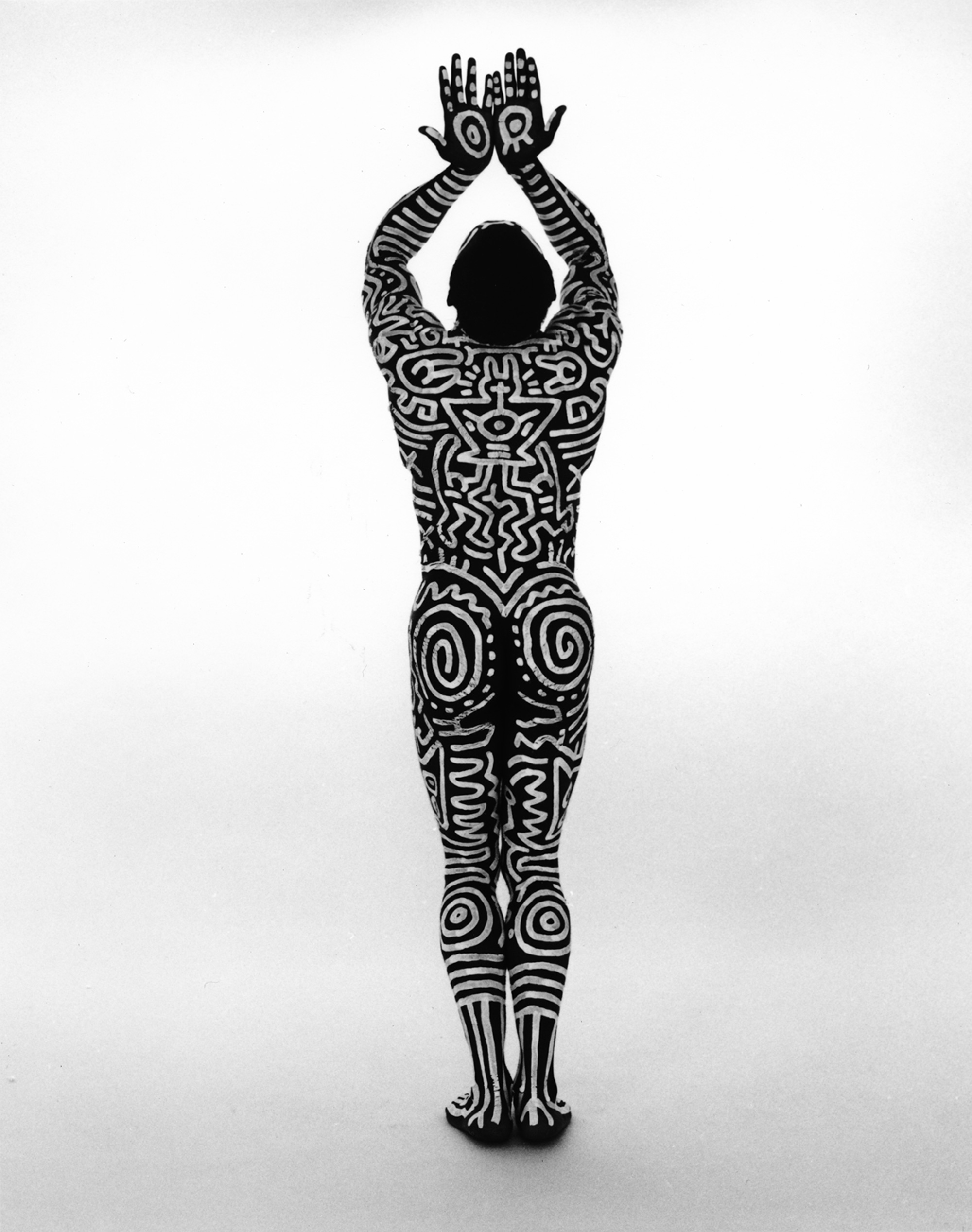 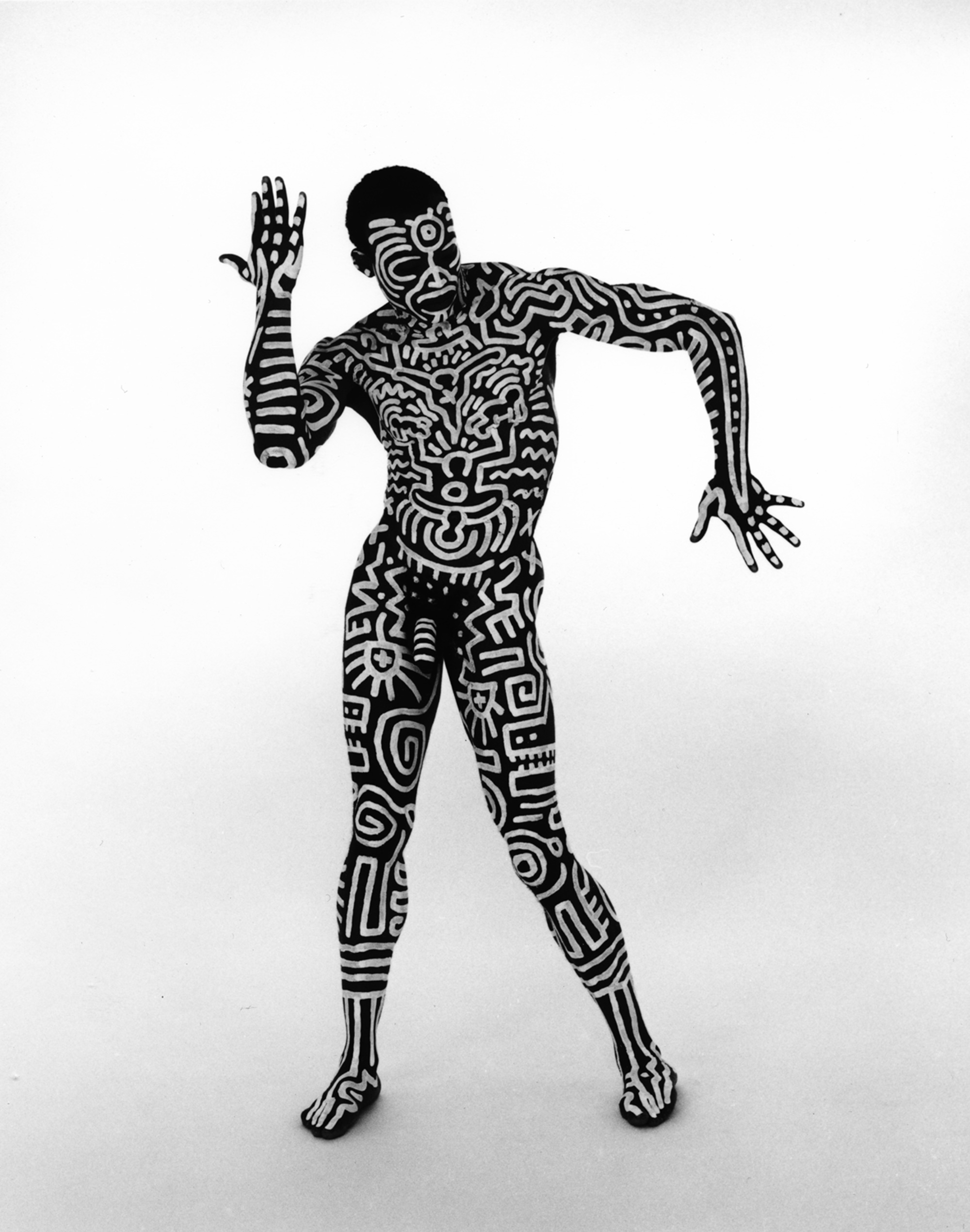 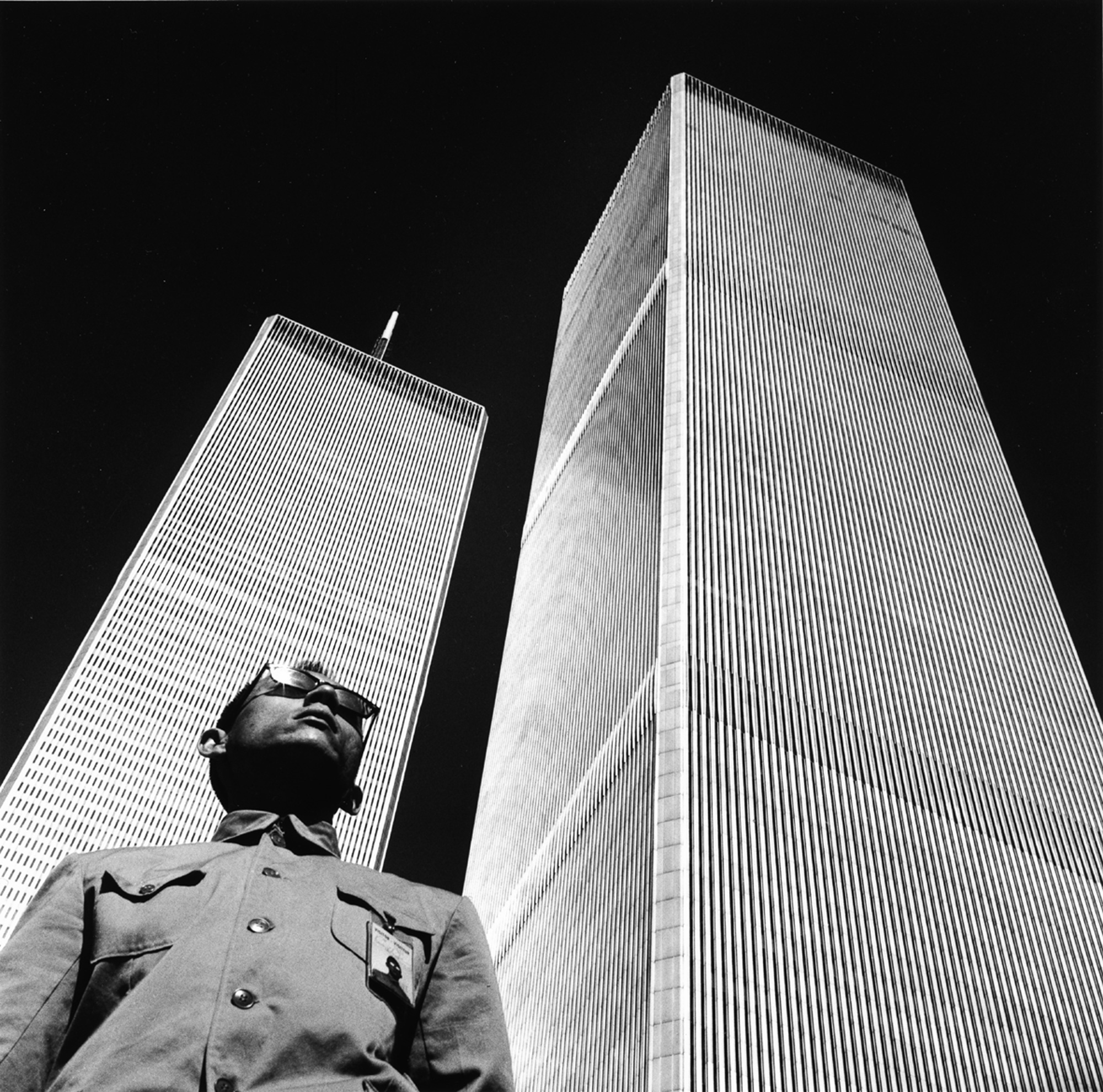 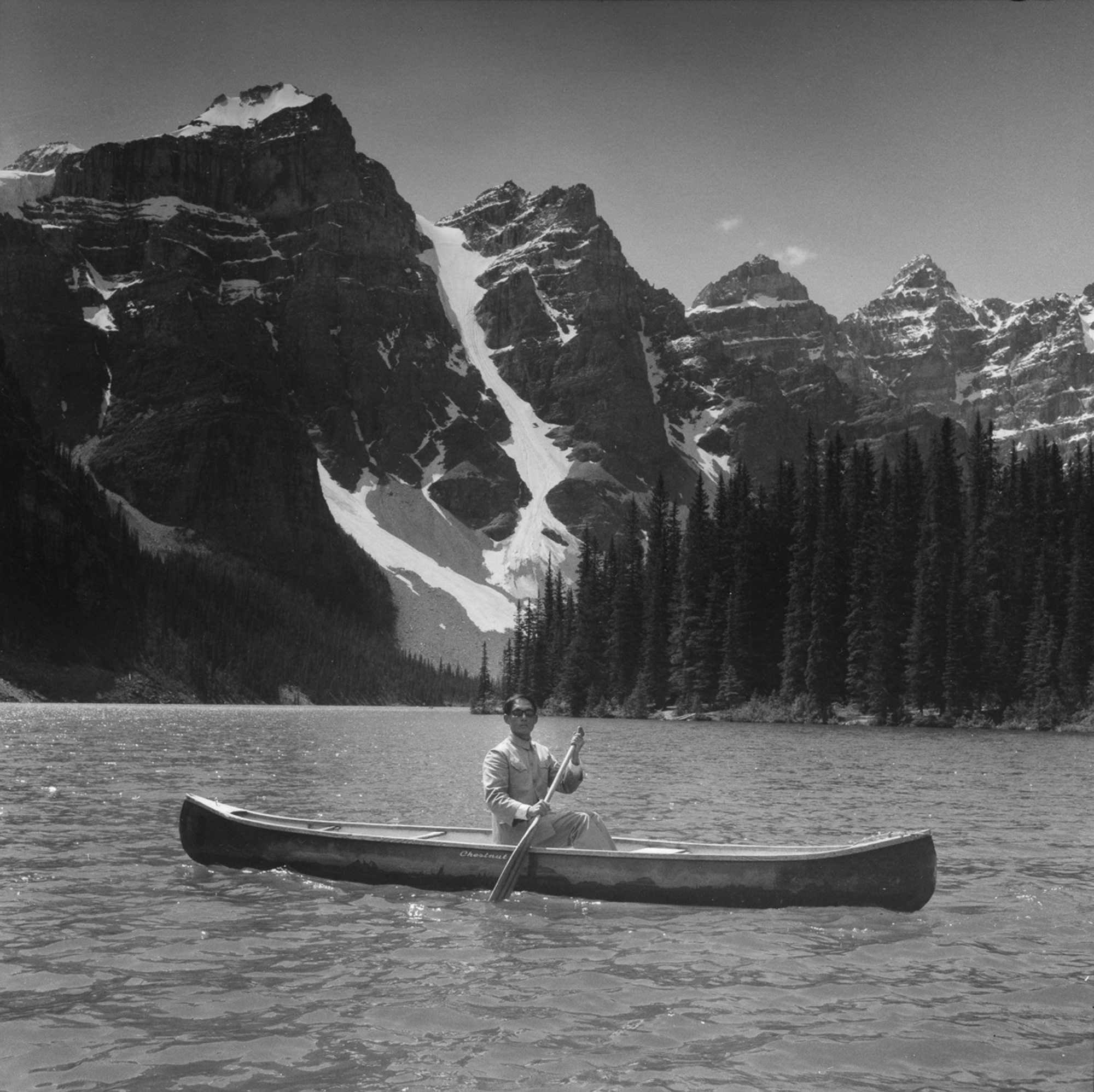 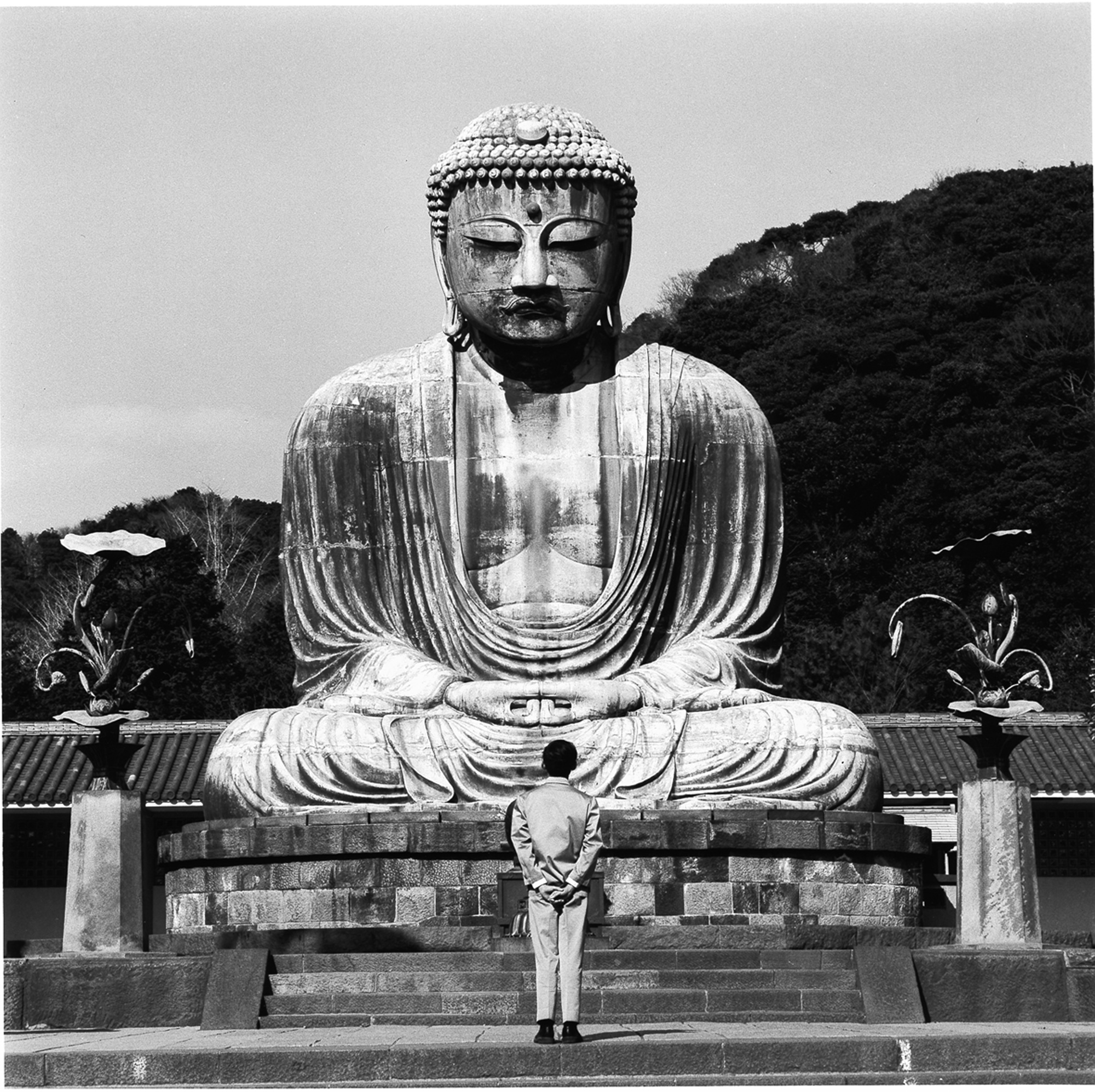 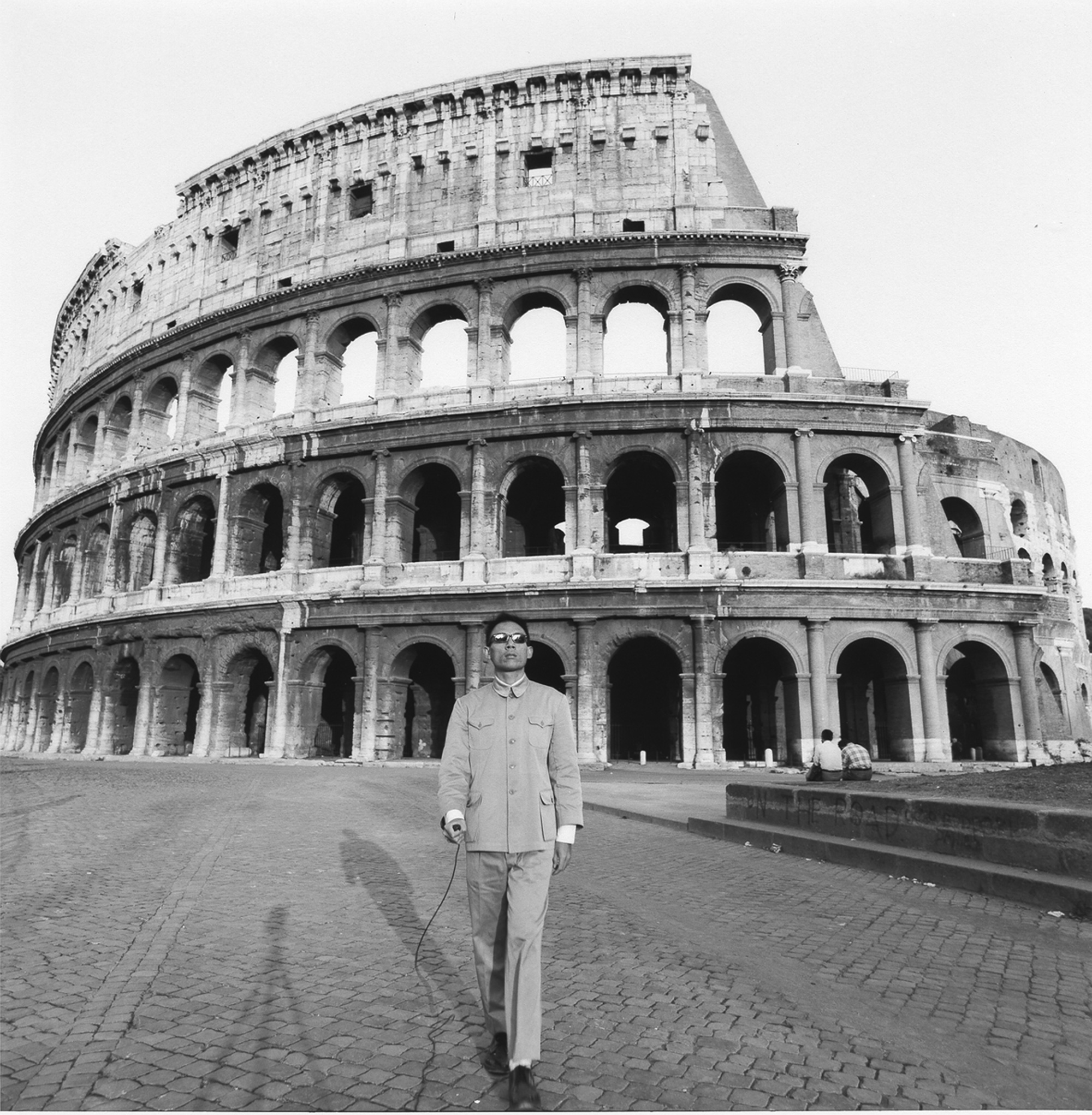 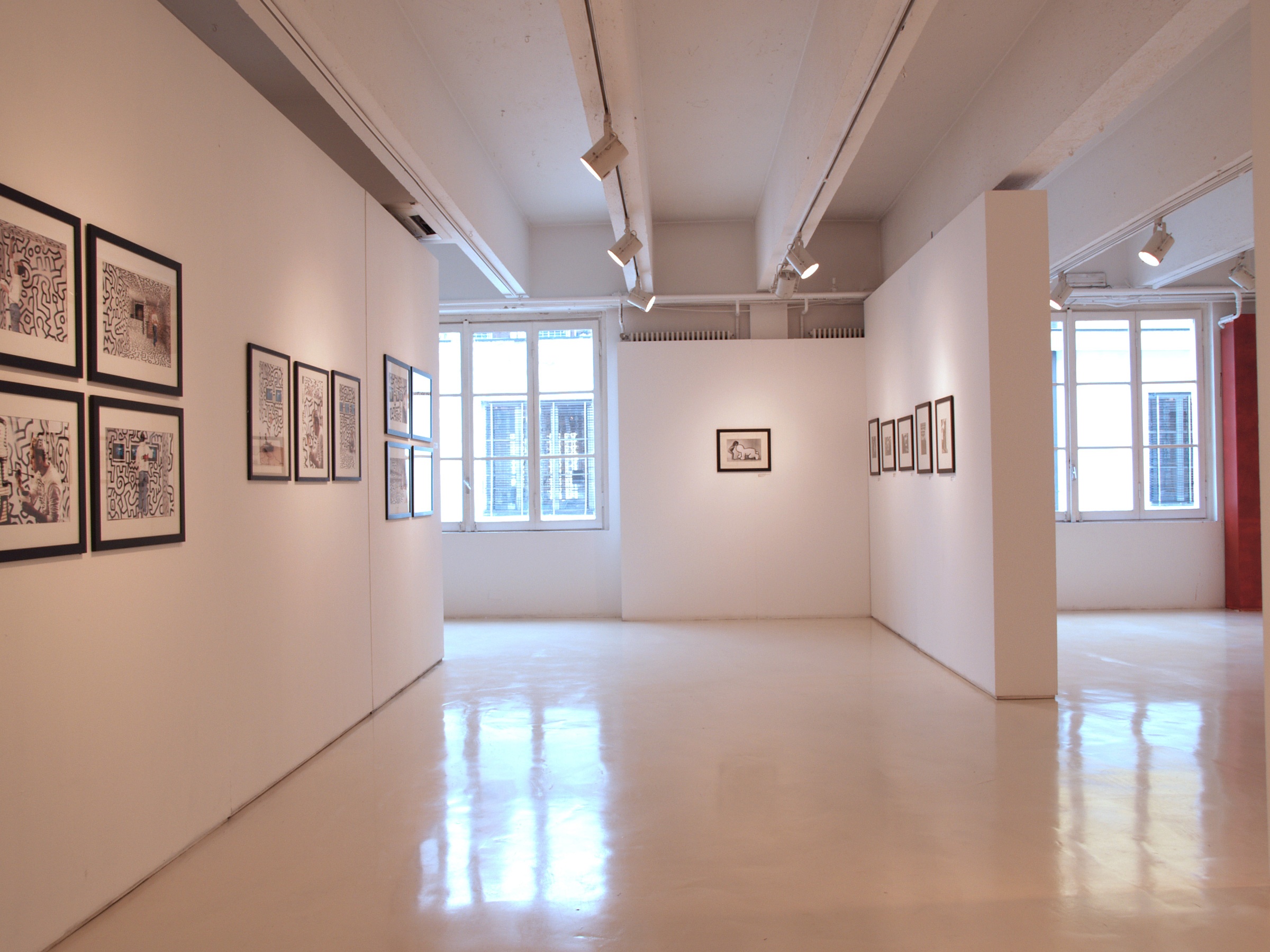 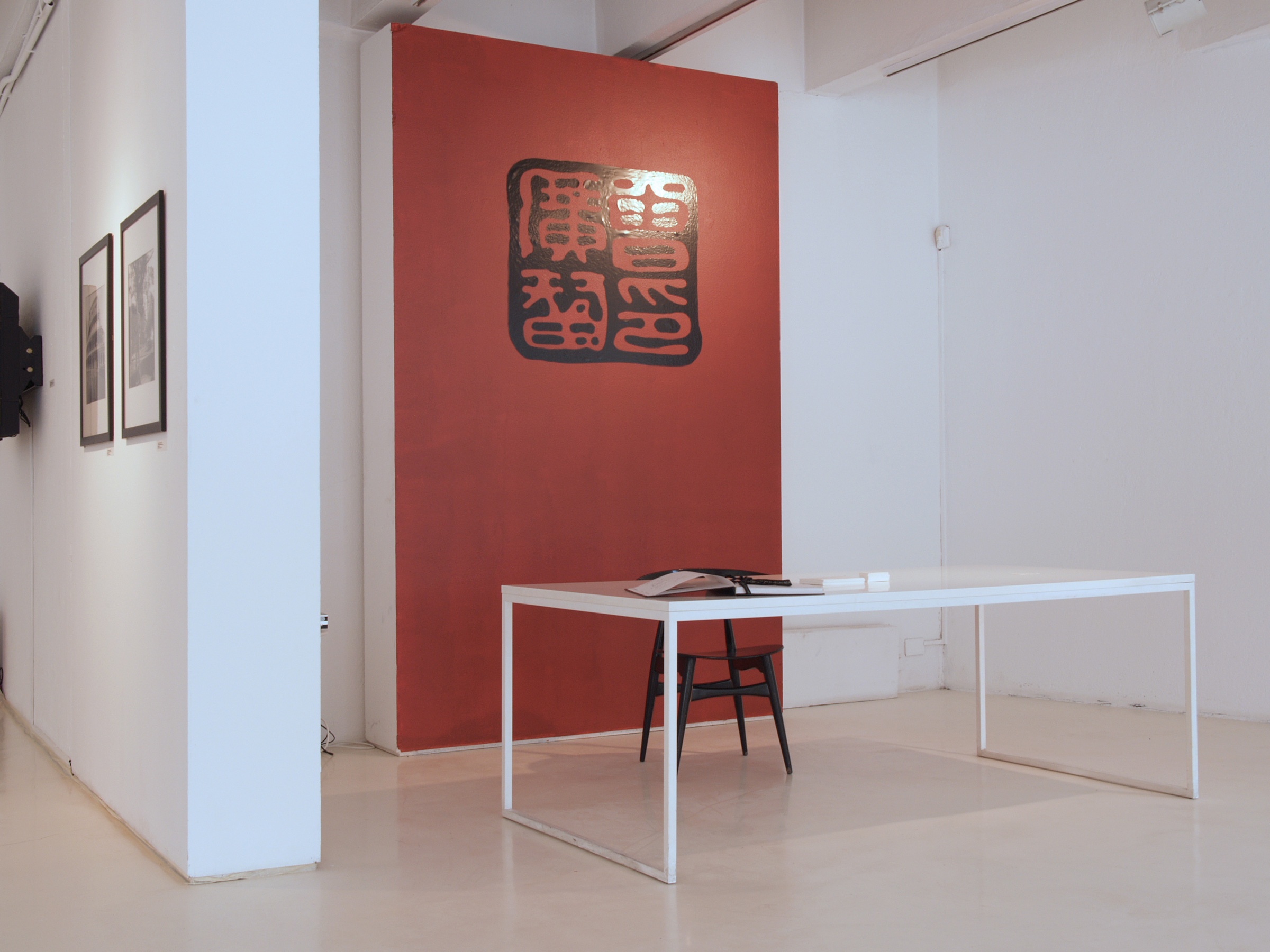 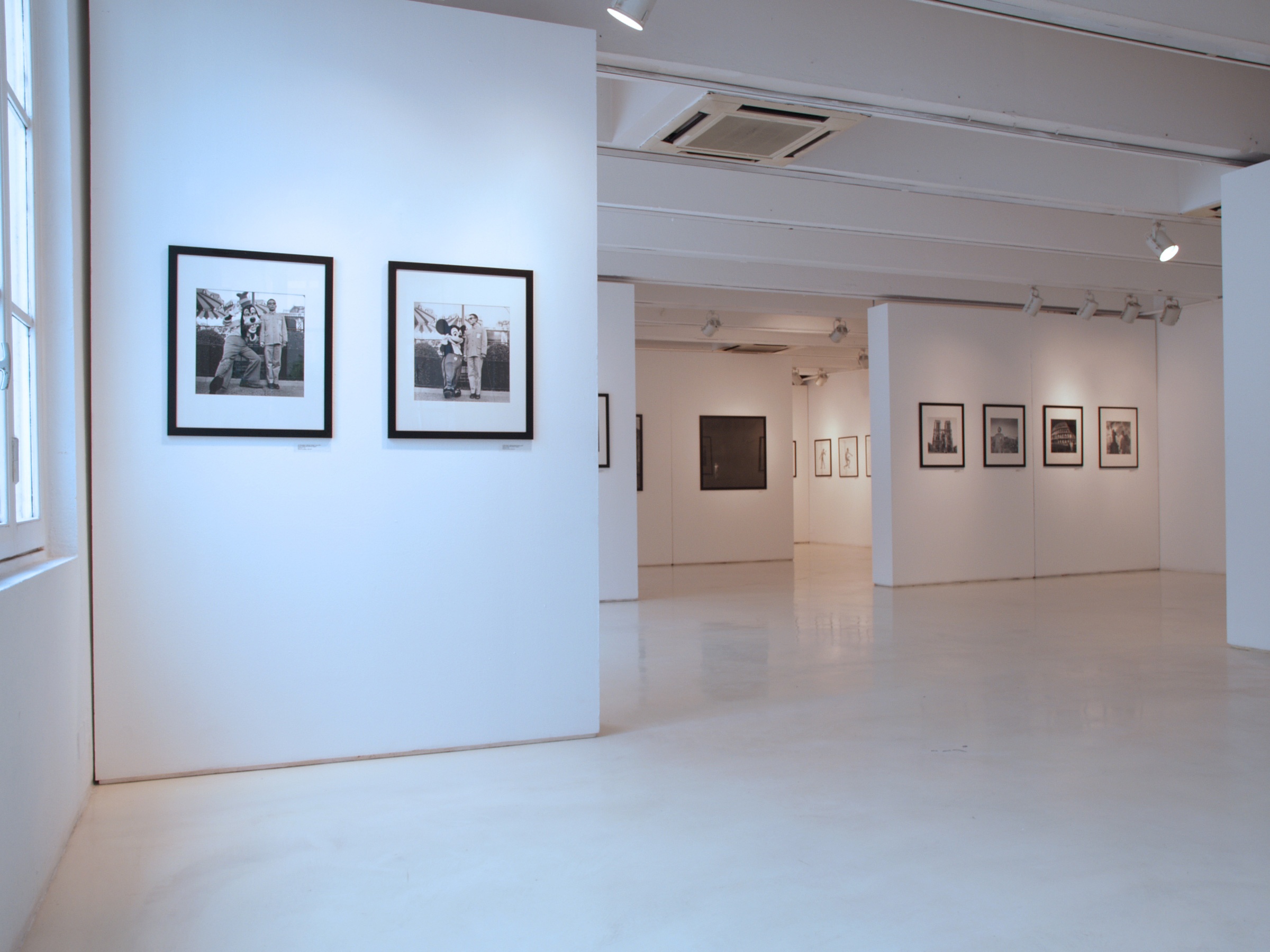 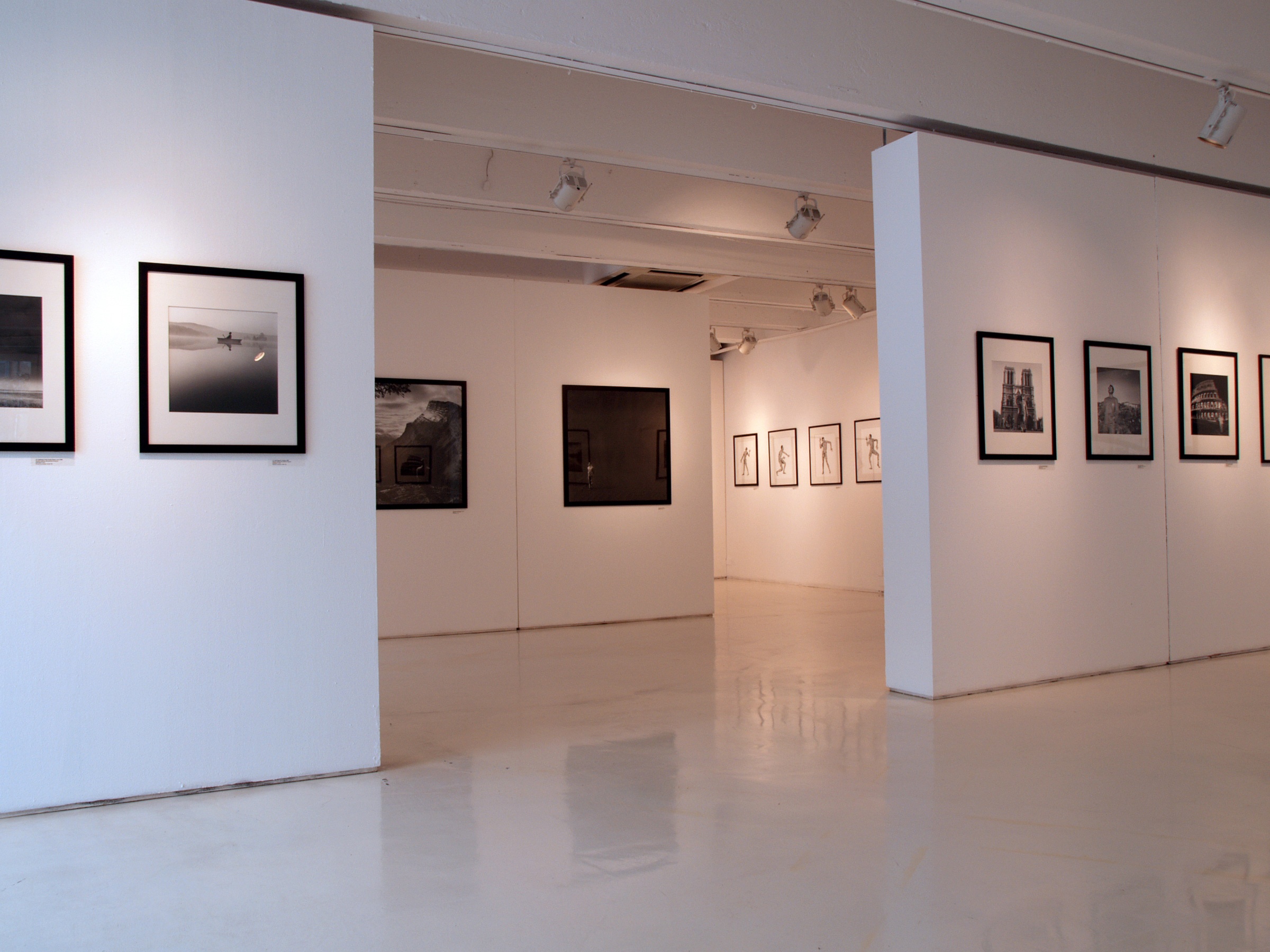 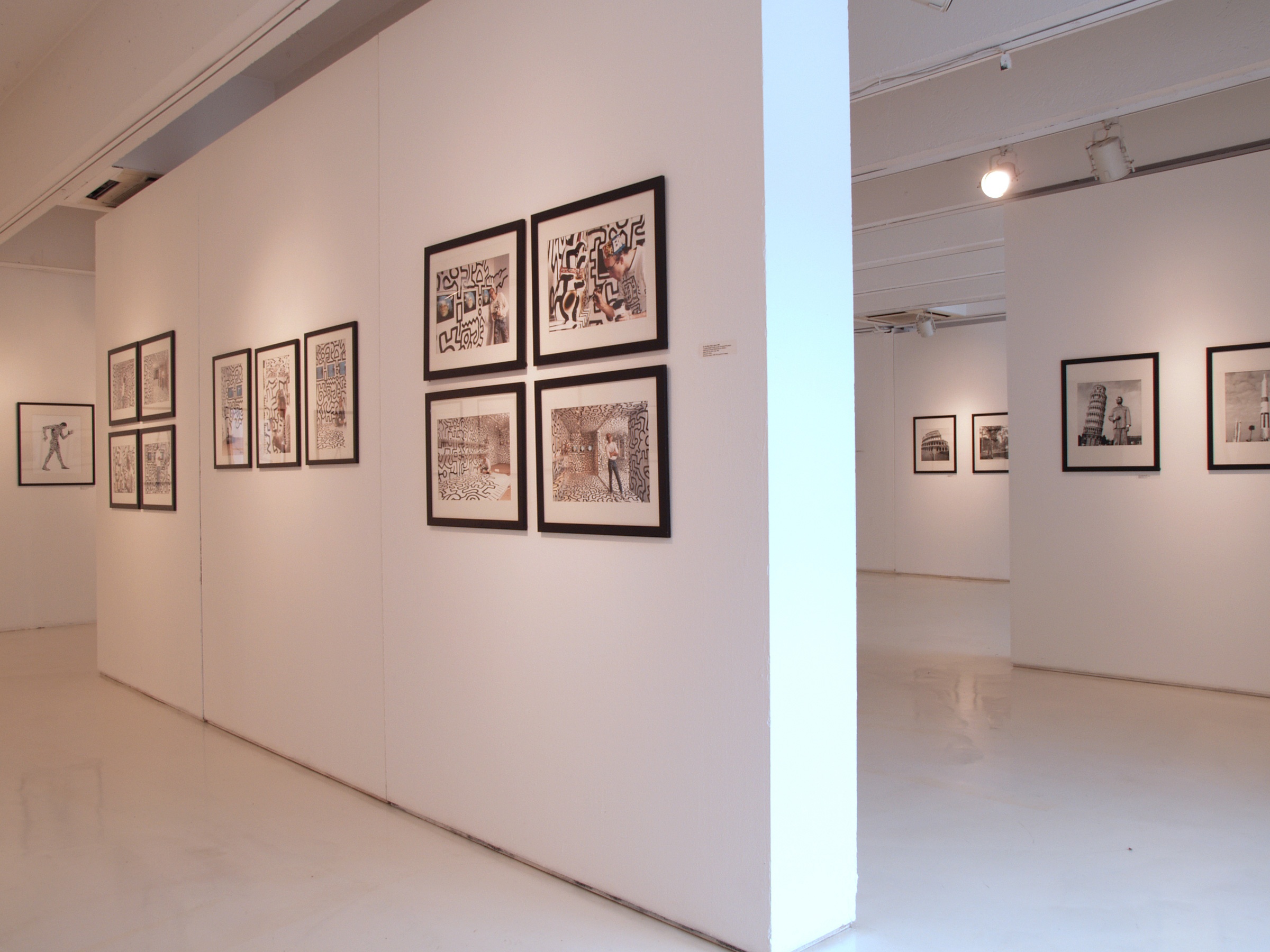 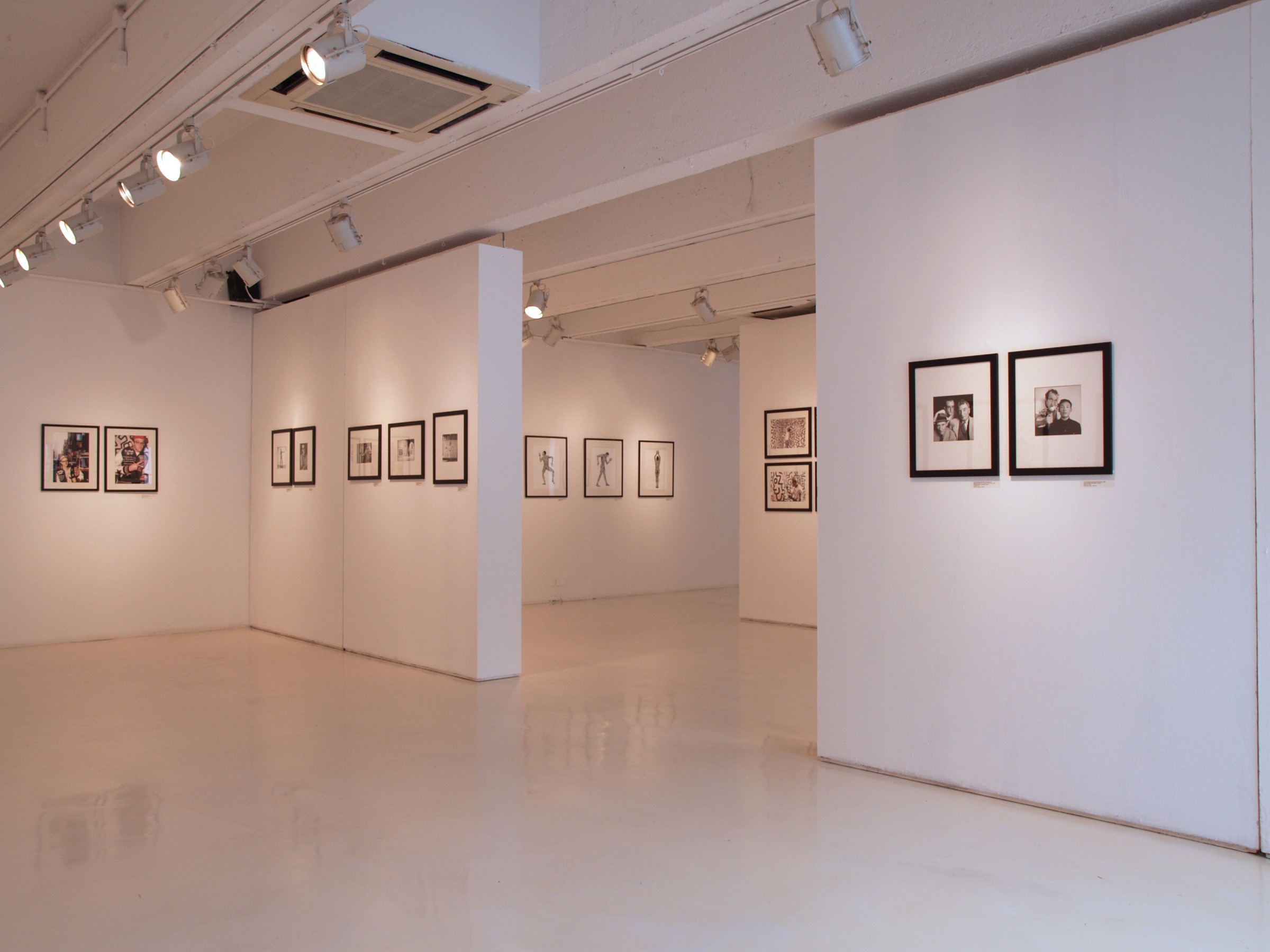 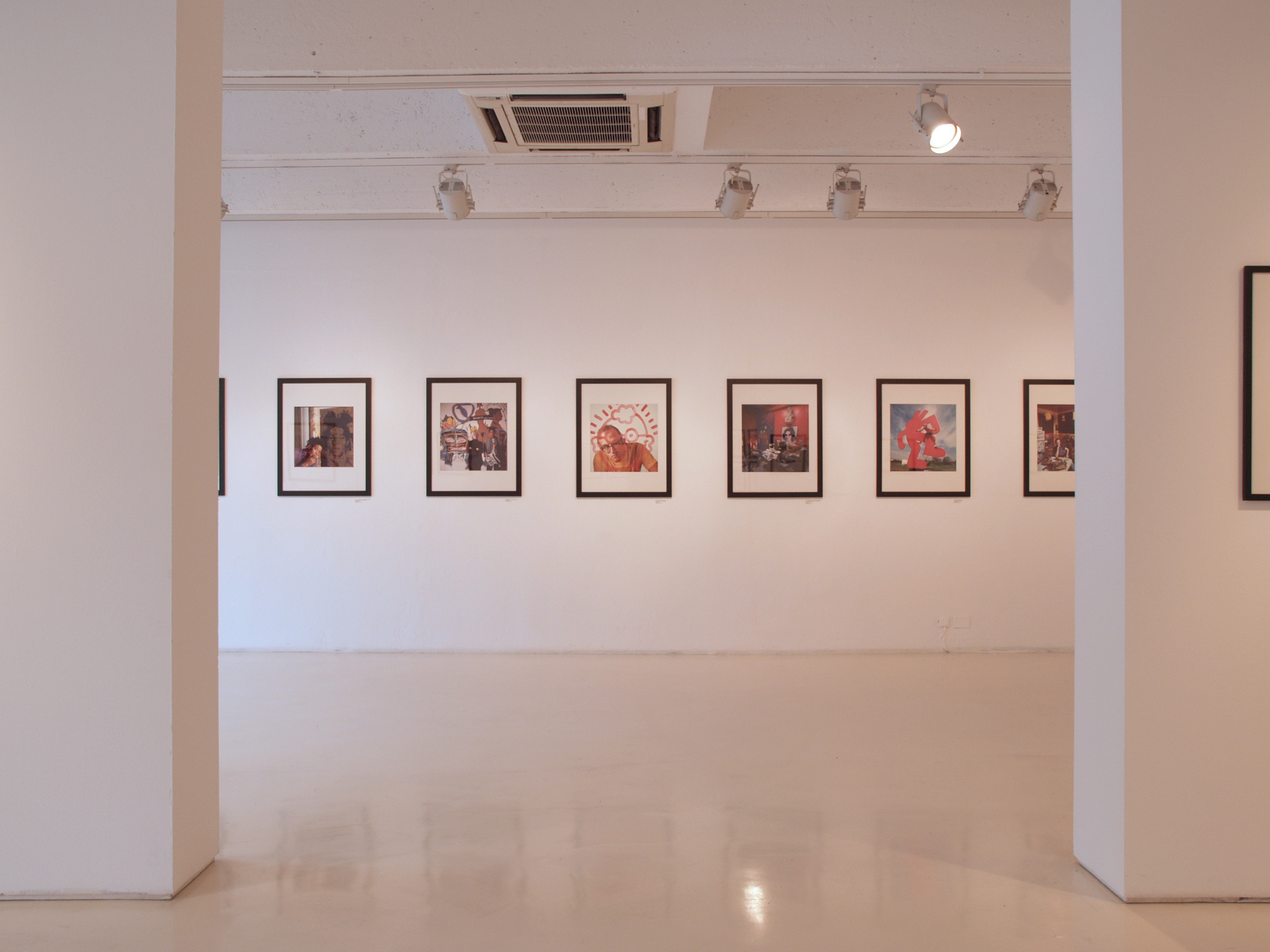 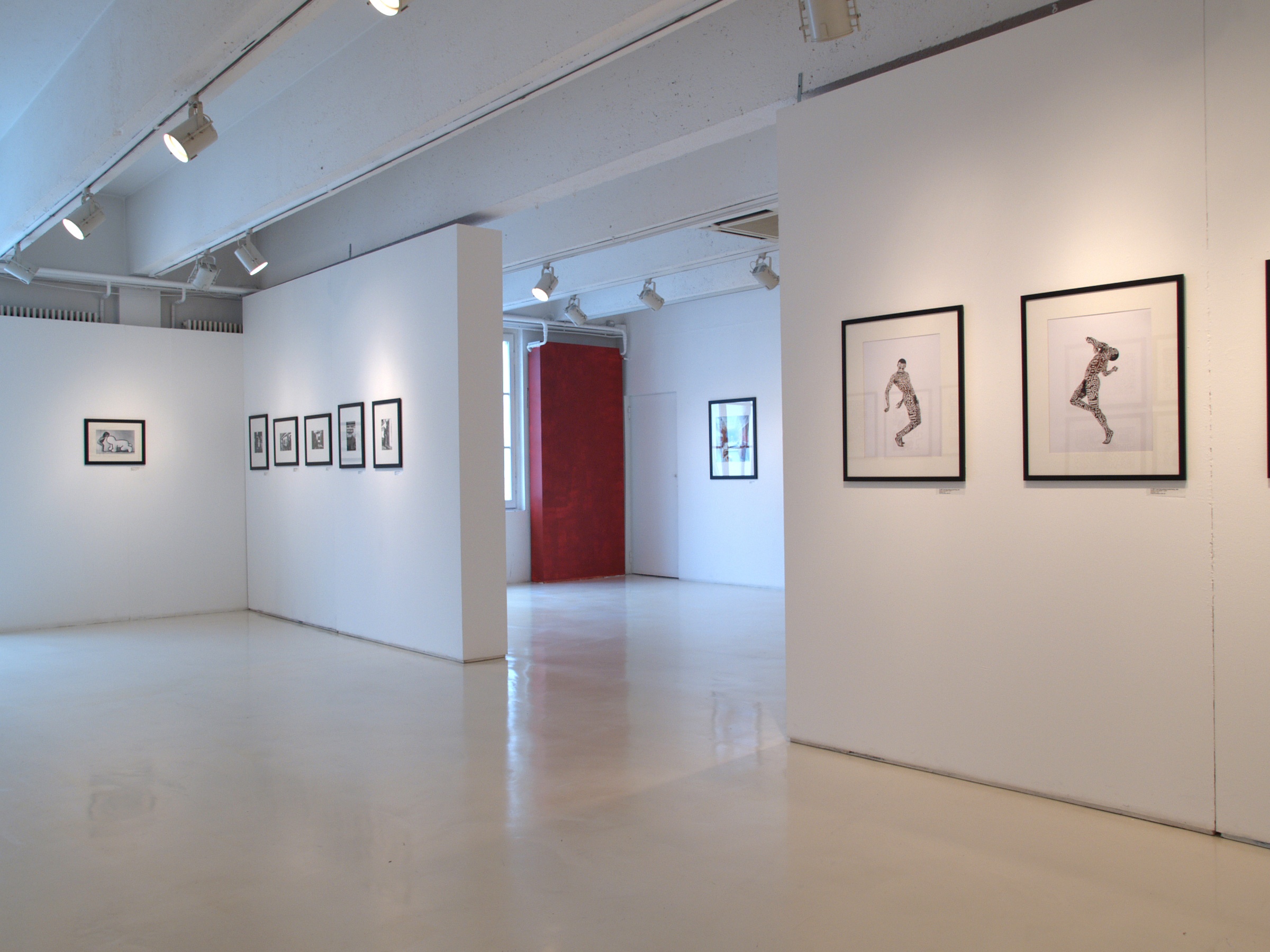 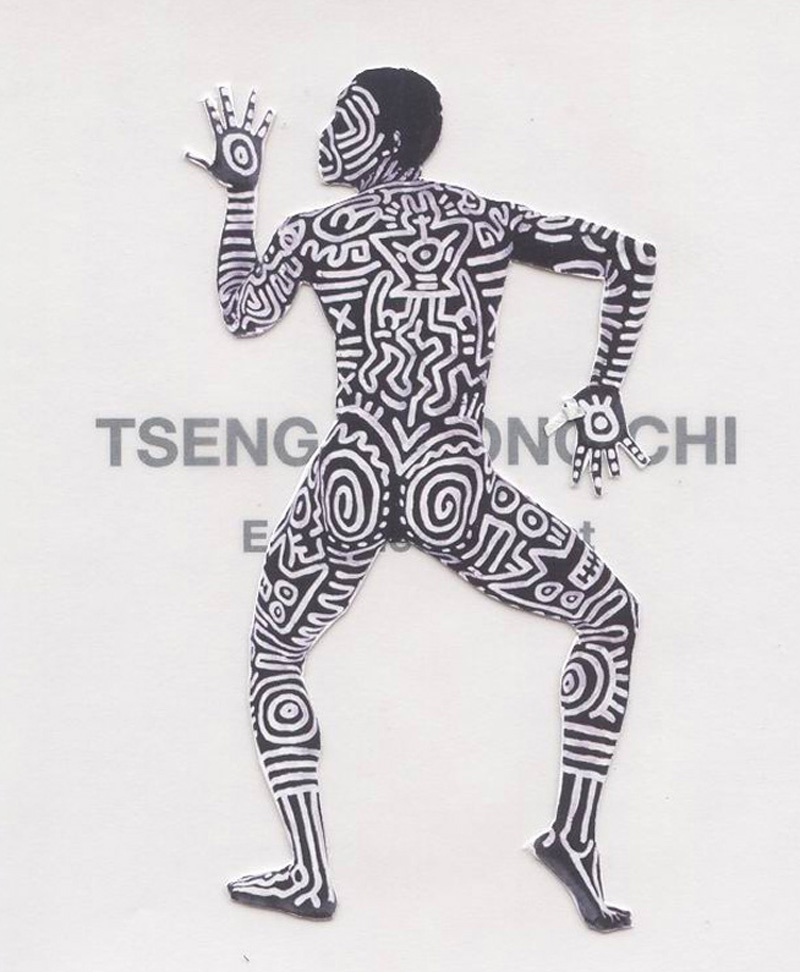 The Estate of Tseng Kwong Chi is pleased to announce a new solo show: Tseng Kwong Chi: East Meets West, curated by Muna Tseng, at Galleria Carla Sozzani.
The artist’s first solo show in Italy will feature 65 photographs, comprised of two bodies of work. The first is Mr. Tseng’s famous black-and-white silver gelatin self-portraits, made from 1979 to 1989. This was the decade of his artistic tenure in New York, prior to his premature death in 1990 at age 39. Dressed in his classic Mao Tse-Tung suit, dark glasses and ID badge, he became known as the “Ambiguous Ambassador,” and travelled the world photographing himself, juxtaposed with famous monuments, from the World Trade Center towers in New York, to the Roman Coliseum; as well as in extraordinary landscapes, from the Grand Canyon, Arizona to Disneyland, California.